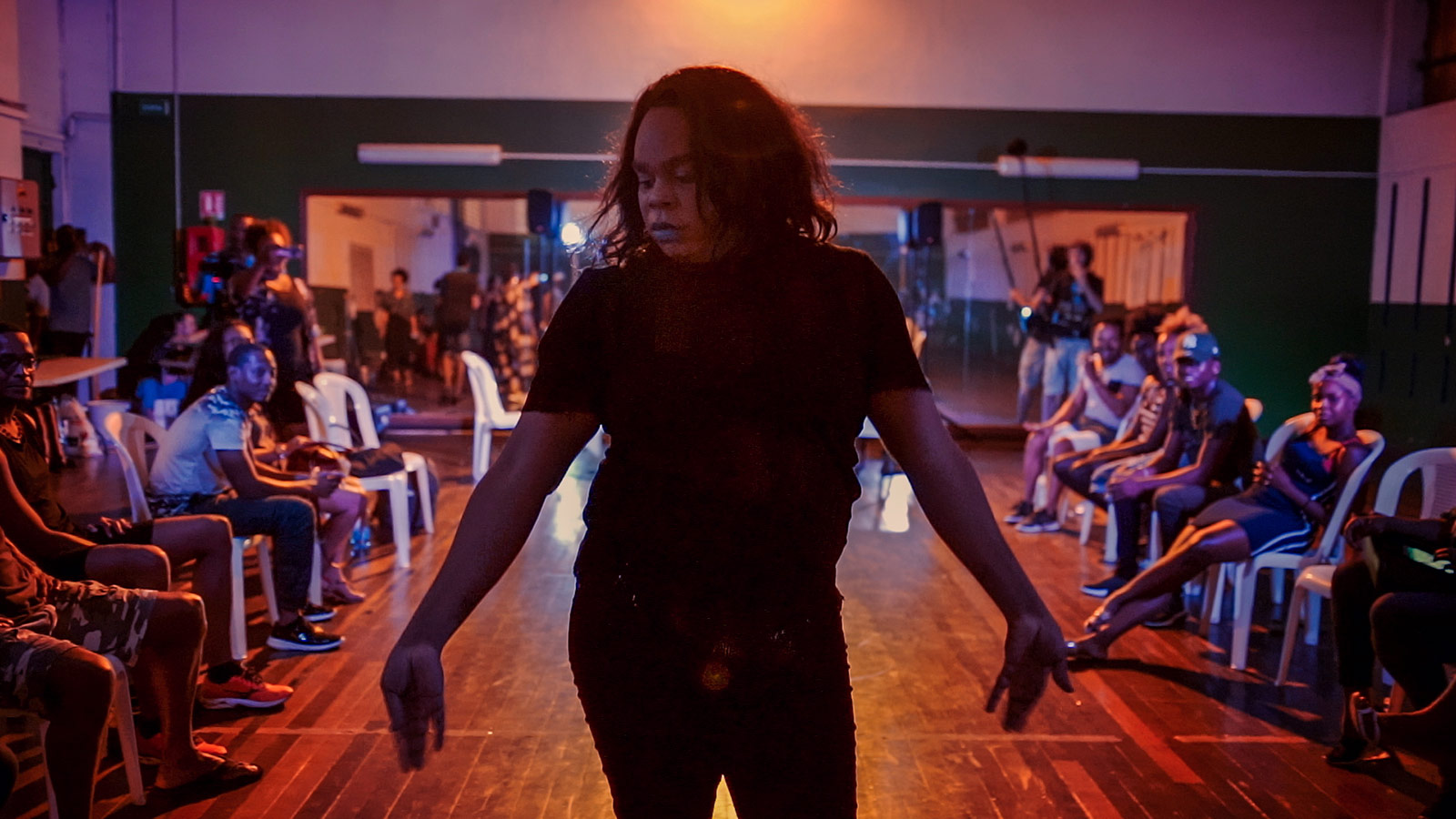 Celebrating its fifth anniversary this year, Amsterdam’s International Queer & Migrant Film Festival will take place from December 4 to 8 with an extensive programme including films, dance performances, debates, art and photography. Organized by the foundation Stichting Art.1, the festival aims to focus on stories about queer individuals as well as immigration to shine a light on minorities who’re often misrepresented, misunderstood and mistreated
As the festival is mainly about film, its strength relies mostly on its screenings. The opening feature will be Lemebel, a rather experimental documentary by Joanna Reposi who was a friend of transgressive, pioneer and unapologetic Pedro Lemebel. Speaking from his own marginality and poverty, he became a figure in the fight for LGBTQ+ rights as well as Chile’s feminist movement, and as Joanna told us in this interview, she feels that today’s demonstrations and revolution on the streets are part of his legacy. Another heavyweight is Enrico Masi’s Shelter: Farewell to Eden, an intimate, fragile and sensitive documentary about Pepsi, a trans woman from the Philippines seeking refuge in Europe who faces constant rejection because of her gender identity as well as her refugee status.

Another documentary about the struggles of life as a trans person is Resistència Trans, by Claudia Reig, which follows Carmen and Gloria, two trans women with very different personal stories, going to the theatre, with their family, or confronting the never-ending bureaucracy to finally be recognised as women legally. In a more artsy approach, Jessie Jeffrey Dunn Rovinelli’s So Pretty shows trans artist Tonia as she moves to New York to create an exhibition about German writer Ronald M. Scherkinau. Also in New York and about trans rights is Stonewall with a T, a unique historical overview of the trans community through politics, community building, activism and citizen journalism., which remembers trailblazing figures like Marsha P. Johnson and Sylvia Rivera.

However, the IQMF festival isn’t just about films and screenings. To broaden its political and social approach, there are several talks and panels that will tackle themes ranging from safe spaces for the LGBTQ+ community in the Balkans (with invited people from Albania, Kosovo or North-Macedonia), the queer experience in regions and countries such as the Caribbean or Morocco, or other festivals fighting for visibility in places like Shanghai (China) or Baku (Azerbaijan). There will also be exhibitions, like Naked Berlin by Mischa Badashian and Abdulsalam Ajaj, held at 4Bid Gallery, or the opening performance The New Body by Astrit Ismaili, which explores notions of science fiction applied to the human body and its possibilities.
The International Queer & Migration Film Festival will take place from October 4 to 8 in Amsterdam. To check the full programme, visit the festival’s website. 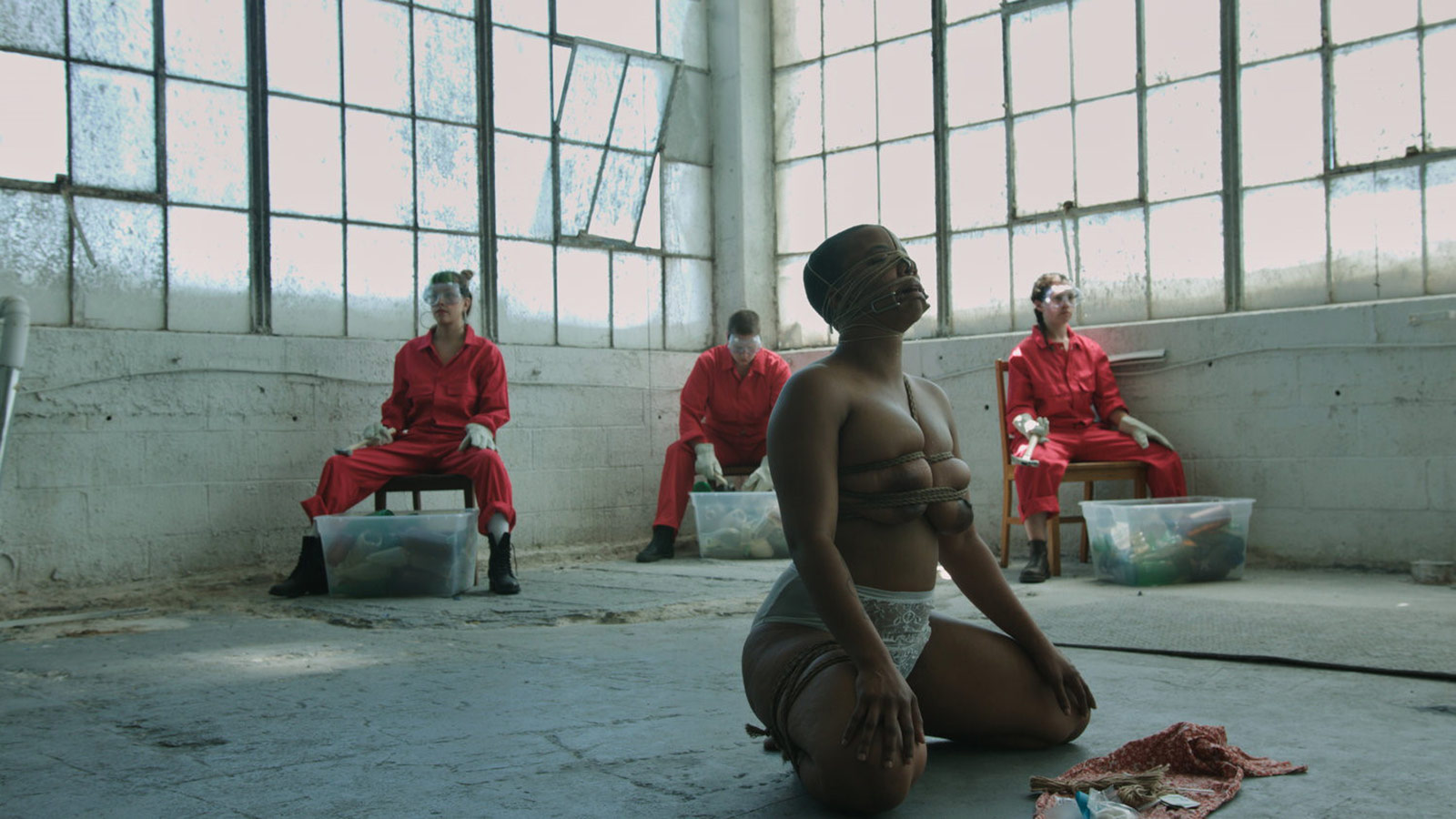 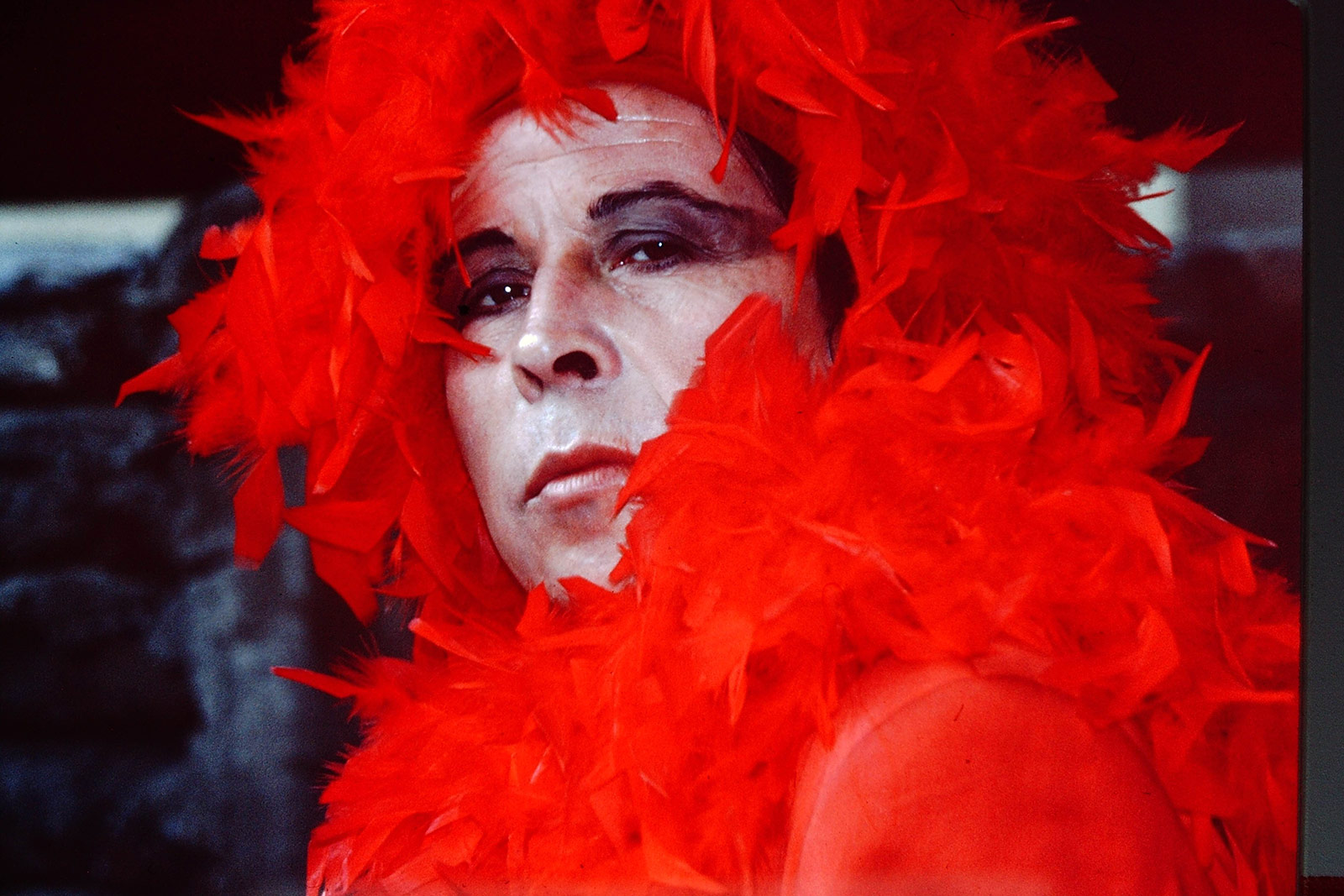 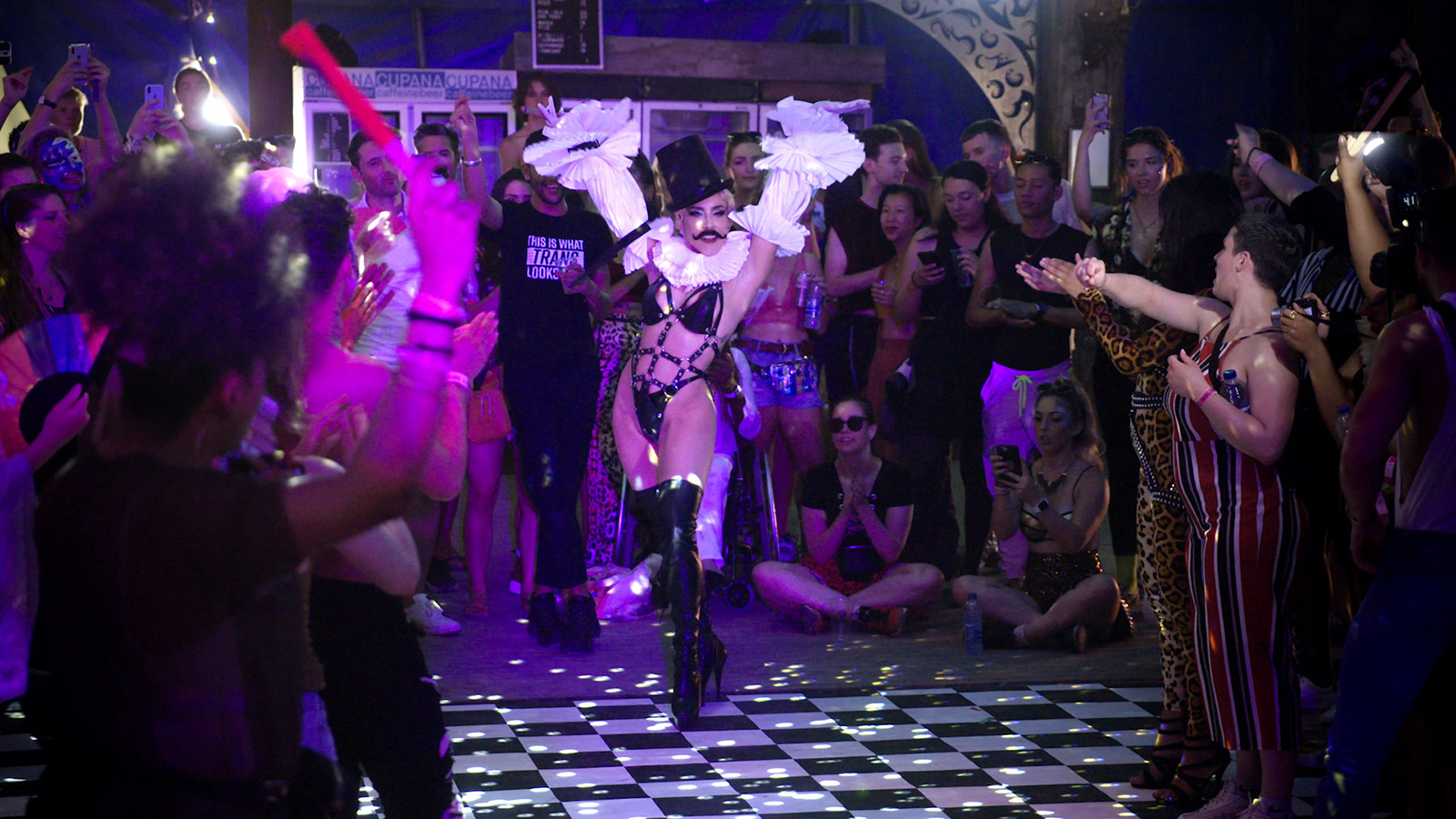 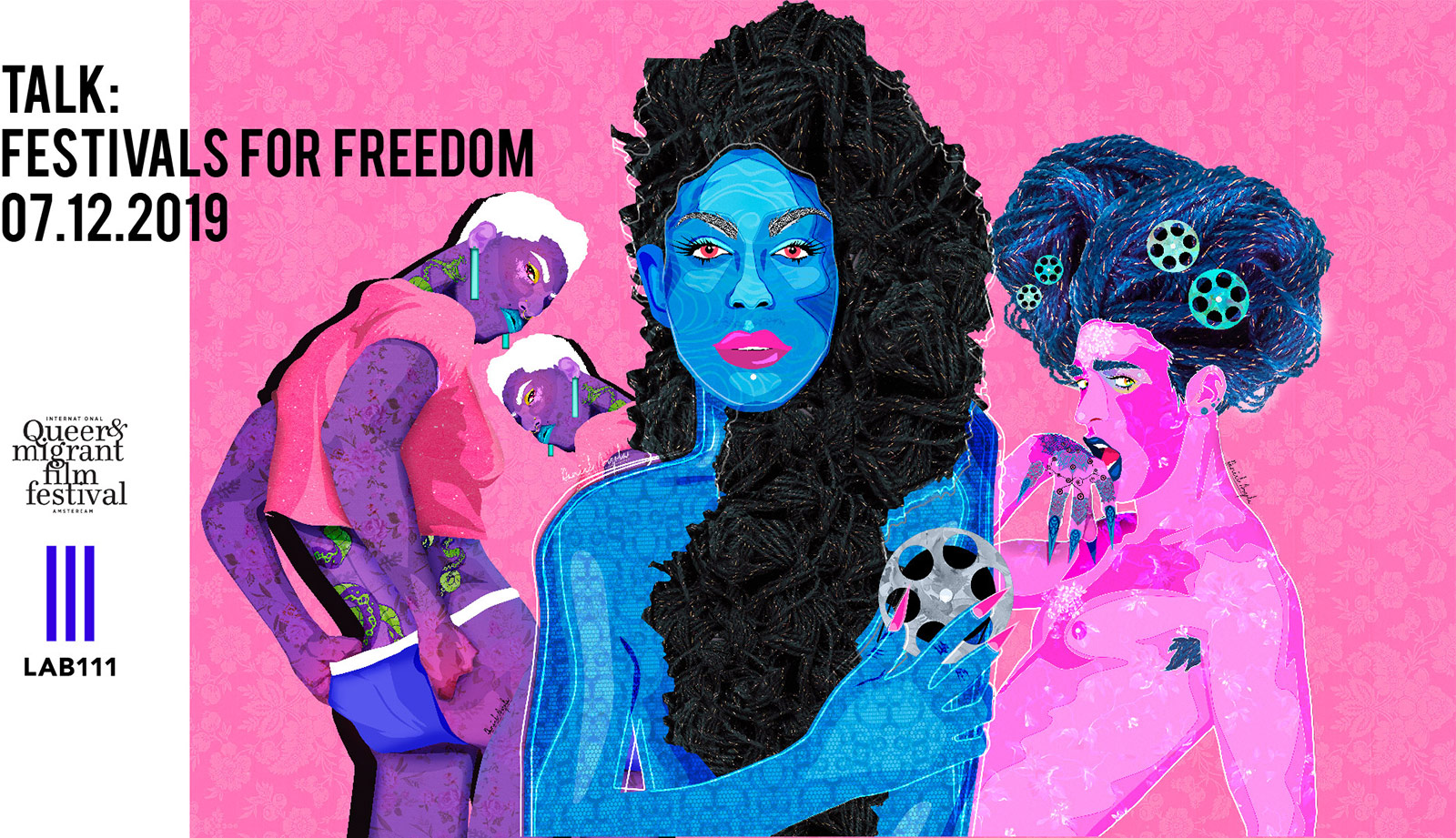