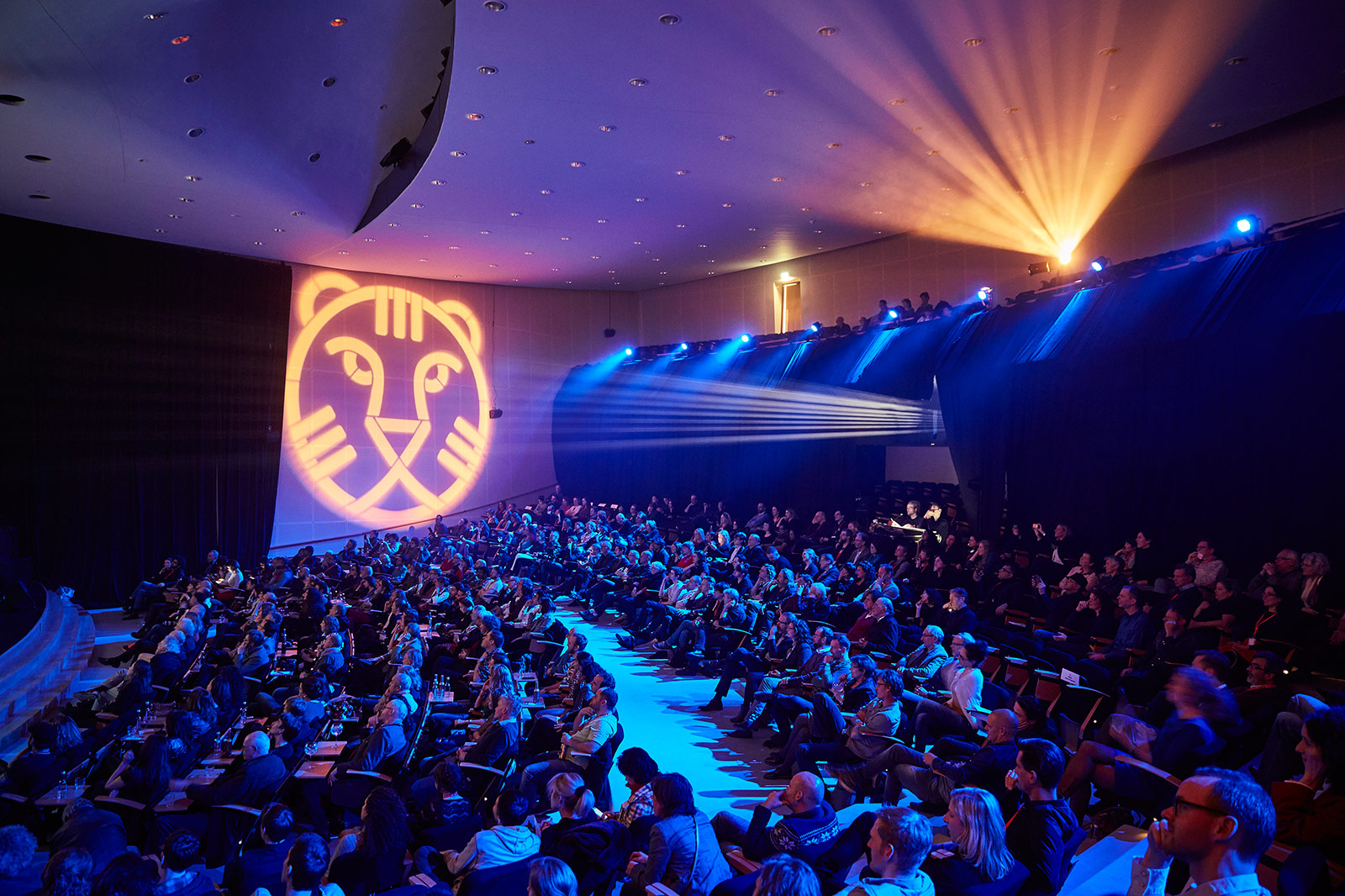 A thriller set in outer space, the seemingly unrelated stories of punks and extinguishing tribes in Indonesia, a prohibited love story between two young girls in Kenya, or an experimental film made out of YouTube videos. These are some of the most interesting proposals that the International Film Festival Rotterdam (aka IFFR) will be screening from January 23 to February 3, and we tell you all about them here.

High Life (2018) by Claire Denis
A group of convicts have been sent to space in hopes of retrieving their freedom if they are able to finish a mission to exploit alternative energy from a black hole. However, the plot switches as they discover they’re the ones exploited in sexual experiments by their medical officer. The acknowledged French director Claire Denis turns this thriller narrative into a study of human life in a hypnotically repulsive manner mirroring similarities from Solaris and Alien, yet without an external monster, as all-things-bad are already made by humans.

Gloria Bell (2018) by Sebastián Lelio
With the phenomenal lead actress Julianne Moore playing the main character of a free-spirited independent woman in her fifties, you really don’t have to say too much more. In this reimaging of the Chilean-American film Gloria from 2013, director Sebastián Lelio reinterprets the expectations of life after you had a grandchild. It’s a heart-warming romantic drama that not only takes on the humorous aspect of life’s absurdities but also gives a glimpse of the existential questions that come with age.

Going South (2018) by Dominic Gagnon
How do we create a narrative from today’s online world? Is there even a narrative to be found? In the second part of his tetralogy, visual anthropologist and artist of the 21st century Dominic Gagnon uses the search engines of YouTube to navigate the narrative of contemporary America, where facts have been replaced by stories and fake news. In his first film, titled Of the North, he followed the lives of the northern Inuit people through their own postings online. An experimental, very contemporary movie reflecting on humankind and society using real material created by people themselves.

Mr. Soul! (2018) by Melissa Haizlip & Samuel Pollard
After the aftermath of the turbulent Harlem riots, a New York City’s public television station made the bold move of producing the first all-black variety show, which would later be broadcasted nationally on PBS and would earn an Emmy (way before Oprah and Arsenio), called Soul! (1968-1973). This was supposed to be a version of The Tonight Show which centred around African-American culture through music, poetry, dance and activism, produced and hosted by the charismatic, smart, political, and gay star Ellis Haizlip, later nicknamed Mr. Soul. Haizlip started a revolutionary journey that led him to feature big names like Muhammad Ali, Sidney Poiter or Stevie Wonder on screen, and this documentary focuses on him and his subsequent significant impact on the entertainment industry and also society as a whole.

Pájaros de Verano (2018), by Cristina Gallego & Ciro Guerra
It’s the 1970s in the Guajira desert in Colombia, and the indigenous Wayuu people, a poor agricultural community, live alienated from the rest of society – but not for long. They rapidly find themselves forced to grow large marijuana plantations, which would later create the first drug trafficking ring in the country, in order to cater to the needs of the newly emerged American hippie youth, or as they’re also called, ‘gringos’. Not surprisingly, this causes a rift in the community and creates a very violent environment, and Pájaros de verano – the Colombian submission to Best Foreign Picture at the Oscar’s – tells the tale of how Rapayet’s family ends up fighting their way to becoming the leading ‘empresarios’ at the expense of destroying their own lives, culture and ancestral traditions.

Rafiki (2018) by Wanuri Kahiu
Rafiki, or ‘friend’ in English, is a Kenyan film about the friendship between two girls, Kena and Ziki, the daughters of well-known politicians, that ends up becoming more than just that. It is a queer love story that examines how such a conservative society makes them choose between love and safety. It is also the first Kenyan movie to have been screened at the Cannes Film Festival, but it was also banned in its home country, and after an appeal from the director, who defending their constitutional rights by contesting this decision at the High Court, it was unbanned for seven days, just the exact amount of time, legally-speaking, for it to be considered as a Best Foreign Picture entry at the Oscar’s.

Sofia (2018) by Meryem Benm’Barek-Aloïsi
In Morocco, it’s illegal to have a child out of wedlock. And so Sofia, a 20-year-old unmarried girl who lives with her parents in Casablanca, is forced to hide her pregnancy. But how long will it take for other people to find out? Apparently, not very long. When her waters suddenly break, her cousin Lena takes her to the hospital. There, she is told that she can only be admitted if there’s a man present to acknowledge fathering the unborn child. To save herself and her family’s honour, she’s forced to marry the father as soon as possible. Meryem Benm’Barek-Aloïsi’s feature debut explores the hypocrisy and abuse of power, as well as the unwritten and written rules of Moroccan society, in a beautifully raw and austere film.

Walden (2018) by Daniel Zimmermann
This documentary requires a very patient and attentive viewing, as thirteen beautiful 360° panoramic tracking shots reveal the environments of warehouses, goods trains, border crossings, petrol stations, trucks and container ships. Director Daniel Zimmerman’s film shows us the absurd journey of a stack of planks from its origin in the woods surrounding the Admont Monastery in Austria, to its final destination in the heart of the Brazilian rainforest. These planks take the main trade routes for materials, but in reverse, as a way to show the absurdity of one of the most defining economic principles from our globalised society. It is also an ironic reference to the works of renowned philosopher and naturalist Henry David Thoreau. Finally, these exact plants are currently back in Europe, and they will be on view in Admont and other museums and galleries.

A Punk Daydream (2019) by Jimmy Hendrickx
Set in a time where environmental pollution, poverty and corruption has taken the streets of Jakarta, (Indonesia), we follow a group of young punks on their own path of survival. While their facial tattoos leave them persecuted by society, seeing them as criminals, they also link them to another part of the population, the dying culture of the Dayak people, who are losing their traditions with the fall of the rainforest. The two tales of outcasts ultimately become a narrative around what it means to feel at home or belong somewhere.