Rediscovering the essence of cinema 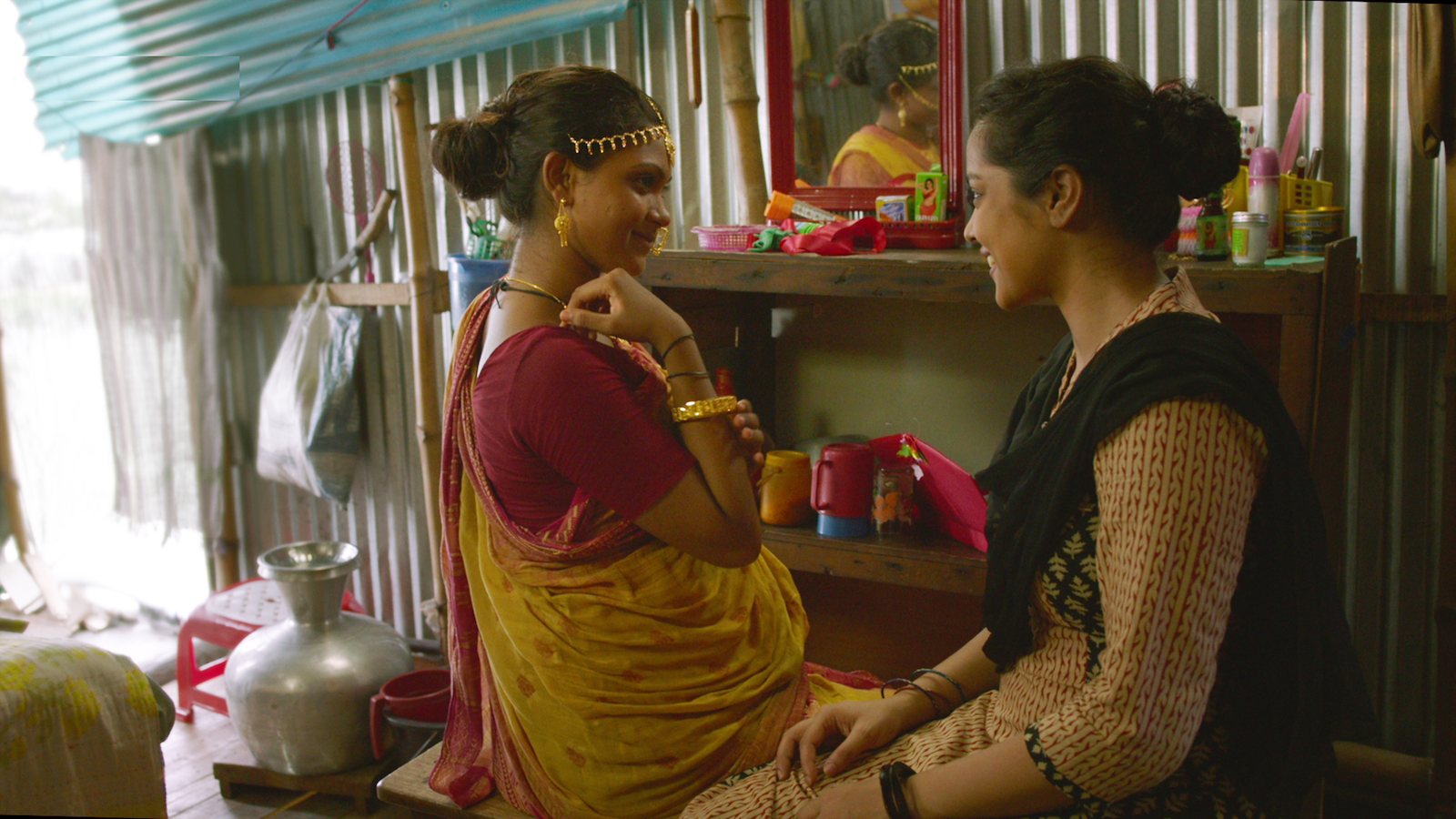 Held at the India International Centre (IIC) in New Delhi, from the 5th to the 9th of March, the 15th edition of the IAWRT Asian Women’s Film Festival will consciously showcase over fifty narratives from twenty different countries entirely weaved by Asian women filmmakers. IAWRT India has been organizing this unique Asian women’s film festival each year since 2005 to mark the International Women’s Day. Besides the film screenings, the festival also involves talks, workshops and art installations.
Films are a reflection of a lot of ideas, they deliver a way to observe culture and portray the present moment. It all has a common denominator called life. If women are not part of this it’s just as if we didn’t exist. Even if there are more than a hundred film festivals around the world dedicated to women, the AWFF is the only one that completely focuses on women filmmakers with Asian origins residing in any part of the world.
“The 15th edition of the IAWRT Asian Women's Film Festival is being held at a time when women in cinema are central to world discourse in many ways. Discussions about women’s participation in cinema and the #MeToo campaigns in the film industry from Hollywood to the 900-film-a-year Indian film industry have put women in cinema at the heart of several critical discussions. It is not surprising, therefore, that Female Gaze organically became the theme of our festival’s 15th edition”, observes Nupur Basu, Managing Trustee, IAWRT Chapter India.
Since their first edition in 2005, the festival has grown in strength and popularity over the time with increasing participation of filmmakers. It therefore comes as no surprise that this year, the festival organizers received over seven hundred entries from almost forty countries, the highest ever till date.
The more than fifty film selection is divided into the categories of Animation, Non-fiction, Student films, Experimental films, Feature length films, IAWRT Production, Childhood, North East, and Georgia Country focus. This last one makes reference to this year’s festival highlight, which is a special country focus on Georgia curated by Smriti Nevatia and Soundphile by Shikha Jhingan. Other participant countries include Armenia, Bangladesh, China, Estonia, India, Iran, Sri Lanka, Syria, Turkey, Taiwan and others. A wide range of backgrounds and outlooks that help to understand our lives and times. “The AWFF showcases extraordinary narratives from Asian women from around the world… curating the festival was a personal journey of rediscovering the essence of cinema”, says Gauri D Chakraborty, the festival director.
A woman who struggles to live her desires. A woman who challenges tradition in a conservative society. These are the foundations of Under Construction by Rubaiyat Hossain, an 88-minute drama under the category of The Female Gaze. At the same time, and to name a few, for Georgia Country Focus, Mariam Khatchvani presents Dinola, a short film on love and conventions, while Mari Gulbiani displays Before Father Gets Back, a coming-of-age film in a society infected by radicalism, where most people are in constant fear of their loved ones sacrificing their lives in Syria. Whilst embracing a not-so-usual technique, Yu Yu exhibits Daisy, a ten-minutes stop motion animation for the Experimental Films section.
In addition to the film screenings, the festival includes a roundtable on #MeToo in the Indian media and film industry on March 4th, a two-day workshop with school girls on March 5th and 6th, and an art installation titled Bioscopewalli mounted by design students and artists, which will be on view throughout the festival.
The IAWRT Asian Women’s Film Festival will be celebrated from March 5 to 9 at the India International Centre (IIC), 40 Max Mueller Marg, Lodhi Gardens, in New Delhi. 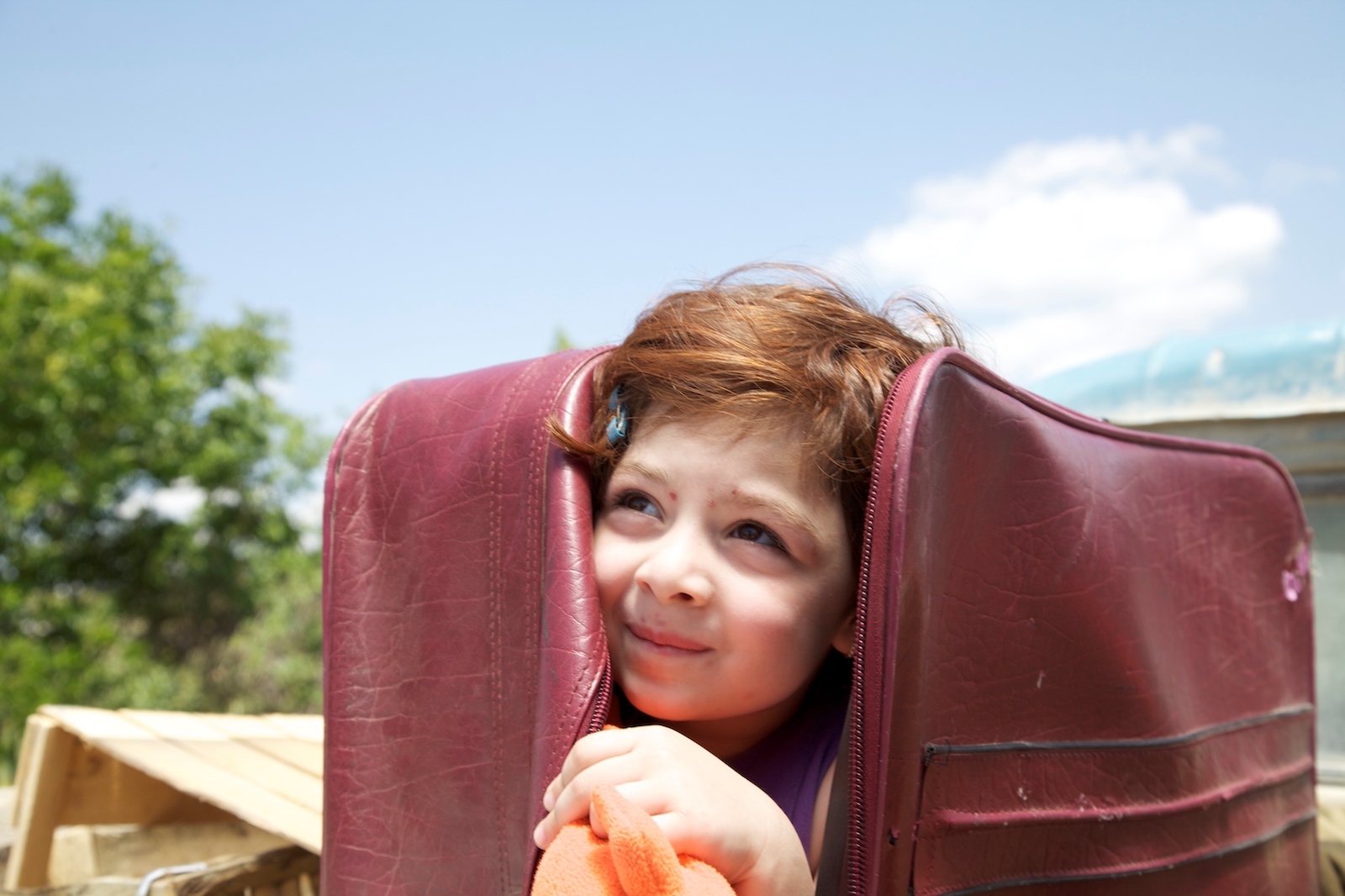 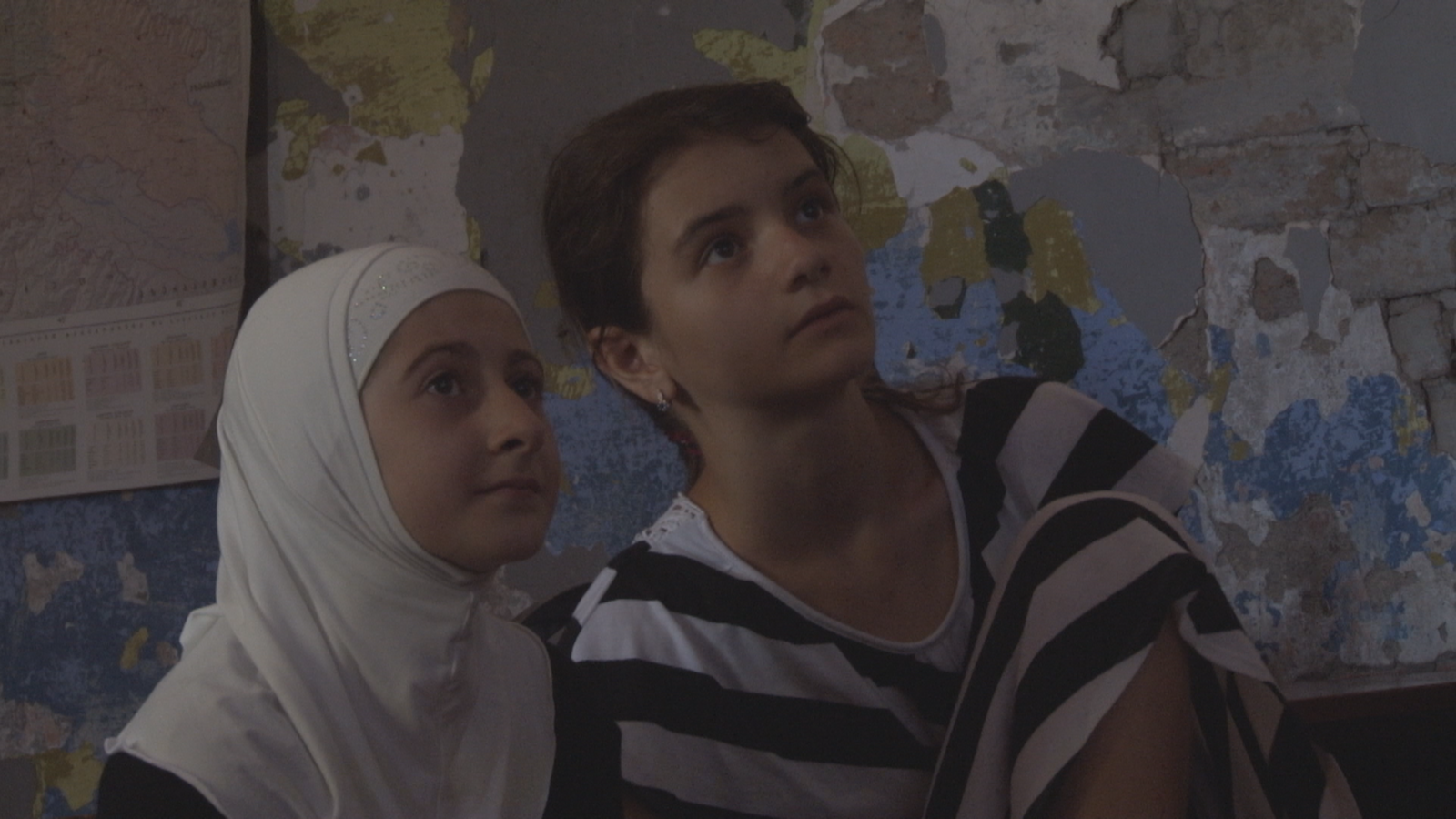 "Before Father Gets Back" by Mari Gulbiani