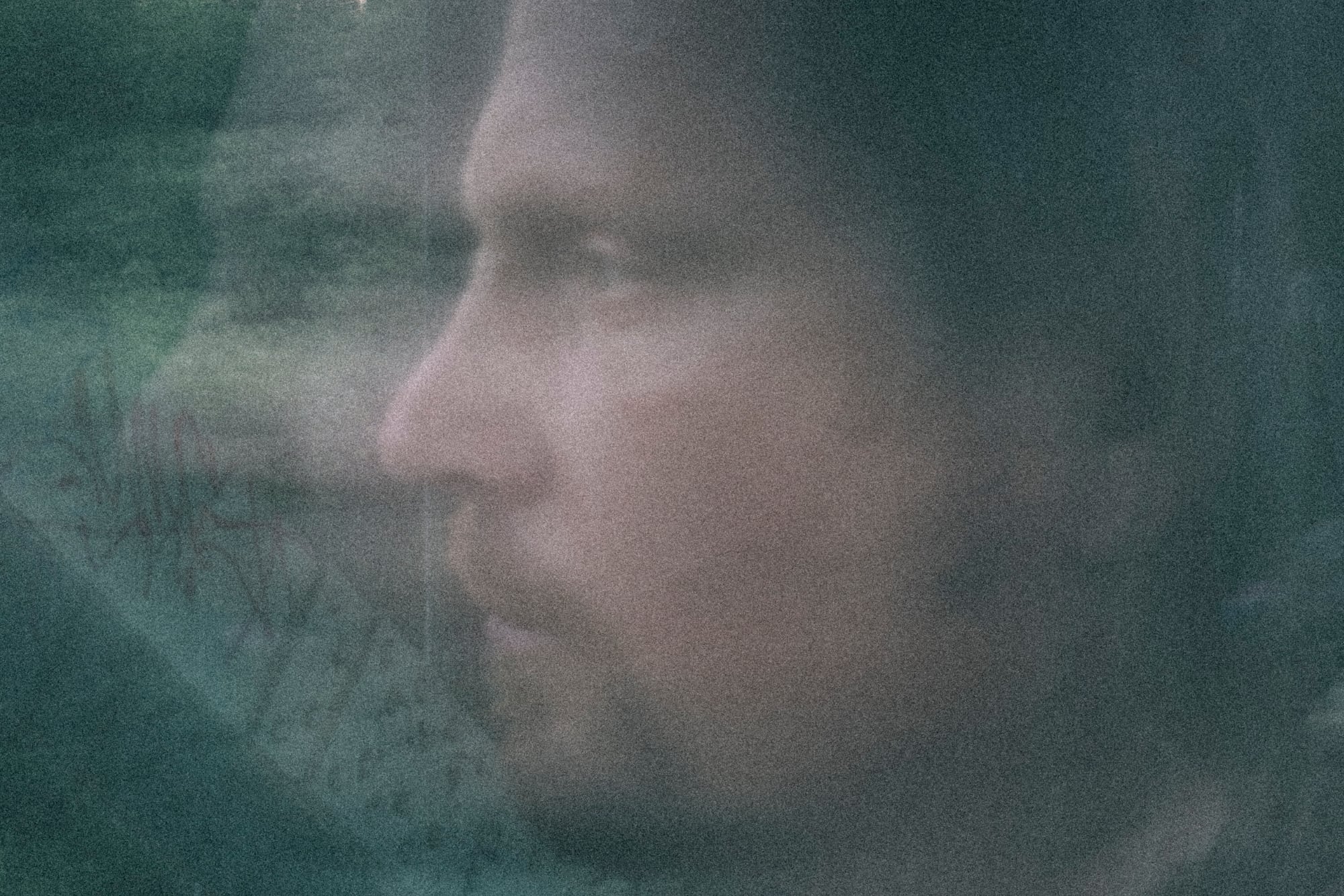 Creative synergies are not only part of his way of understanding music, but also of his DNA. Hounah, Daniel Nitsch's new project, is a natural consequence of having come into contact with other musicians and artists, having listened to each other and contradicted points of view and thoughts. An initiative that denies restrictive labels and categories built on an extremely personal musical biography, in which hip hop meets downbeat, jazz or electronics. He now gets ready to release his first album, Broken Land, as he unveils his first two singles and music videos, Fairbanks and Revolution.

Daniel Nitsch is not a newcomer to music. From the late nineties, the creative has initiated, launched and produced numerous and extremely diverse projects, fleeing from established standards and making artistic alliances a constant that has allowed him to explore new registers and formats. Now he goes a step further with his new project, Hounah, with which he continues to get to know himself while inviting us to be part of his introspective journey in which there is also room for opinions and personal positions on issues very important of a social and political nature.

Based on reflection and thought, Broken Land, Hounah's upcoming album, does not recreate a utopia or escape from the problems that affect the world today. From his feelings and thoughts to the active debate on the issues that truly concern the population, as opposed to a very widespread phenomenon in which music seems to focus on secondary problems forgetting what really matters, the project is extremely diverse and inspiring. And his singles Fairbanks, in which he invites Swiss singer Lena Schmidt, and Revolution, where he joins forces with rapper A-F-R-O to vindicate critical thinking as the first step towards change, are good examples of this.