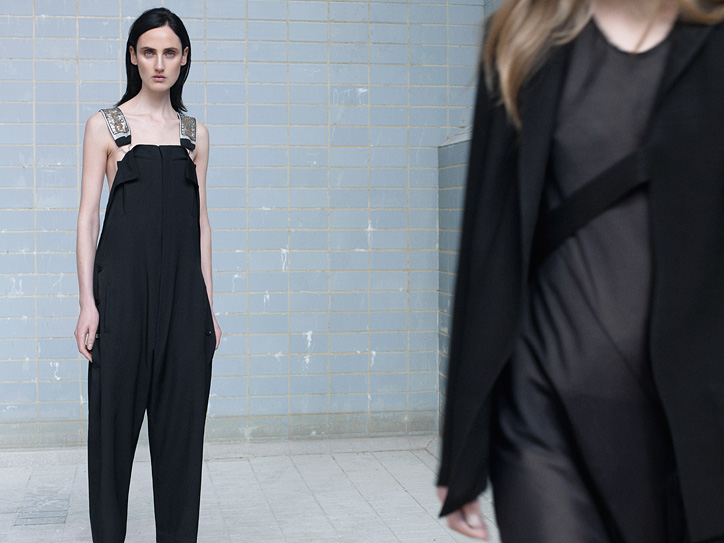 Five years ago James Brown created what was to become a cult fashion store in London: Hostem, in Redchurch Street. Today the street is home to other luxury brand stores, and Hostem has evolved following the concept Brown wanted it to be: an experience-focused luxury store and gallery space to support fashion designers and talented creators. Brown's efforts to create a meaningful experience out of clothing have been represented in the curation of brands, the architectural experience, and also, the lookbooks.

Spring/Summer 2015 is the occasion for the launch of Hostem Series Nº2, the second lookbook in their seasonal series. London-based photographer Rory Van Millingen joins forces again with Brown and shoots the story in an abandoned swimming pool embracing once again a sensorial experience to be remembered which embodies Brown's concept of modern luxury. The S/S 15 lookbook, which is being released this summer, features pieces by Lanvin, Yohji Yamamoto, Loewe, Visvim, Simone Rocha, Thom Browne, Yang Li and Raf Simons. Models include Erika Wall, Christina Carey and JJ. The result is again a story that follows the chic style of the store, this time in the form of a bright ode to elegance and conceptual lines. 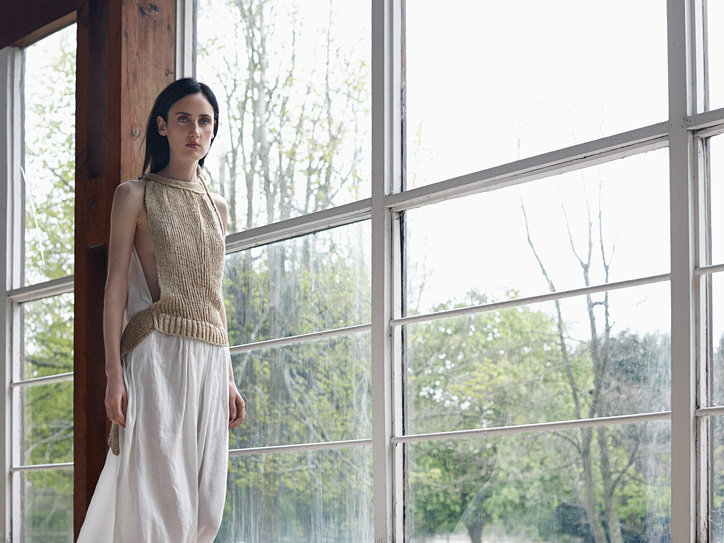 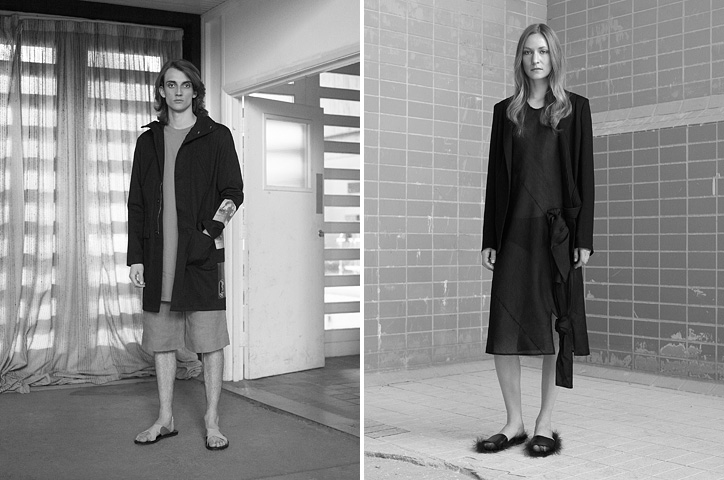 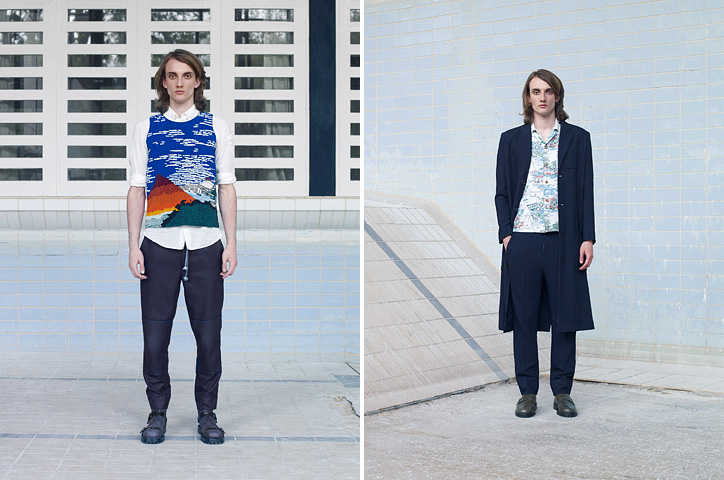 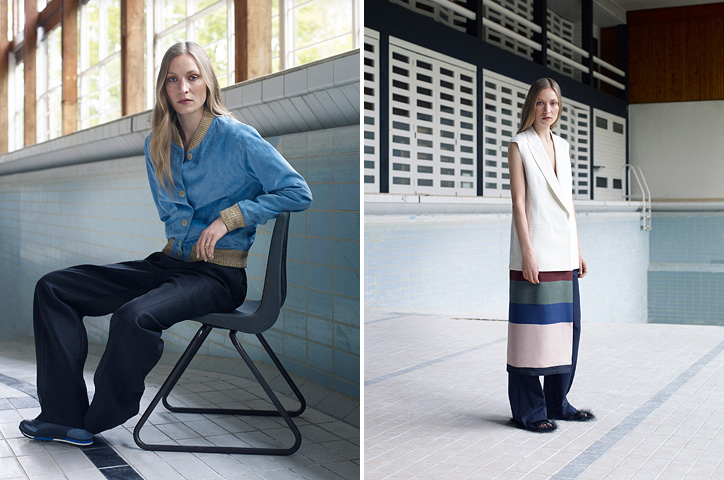 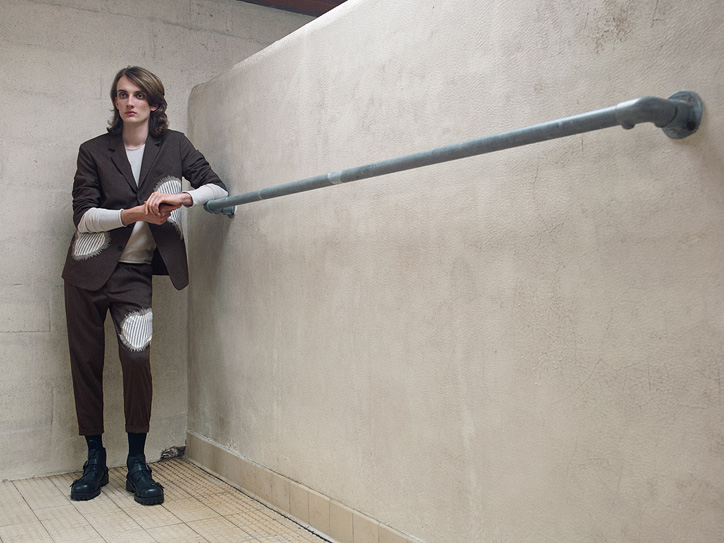 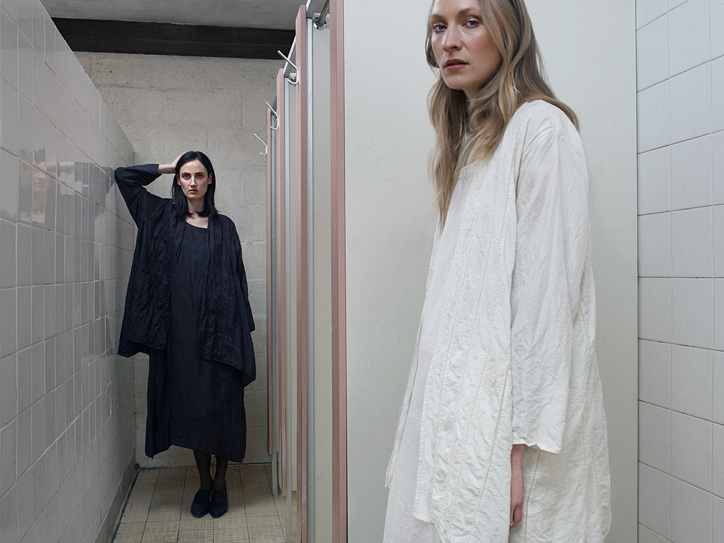 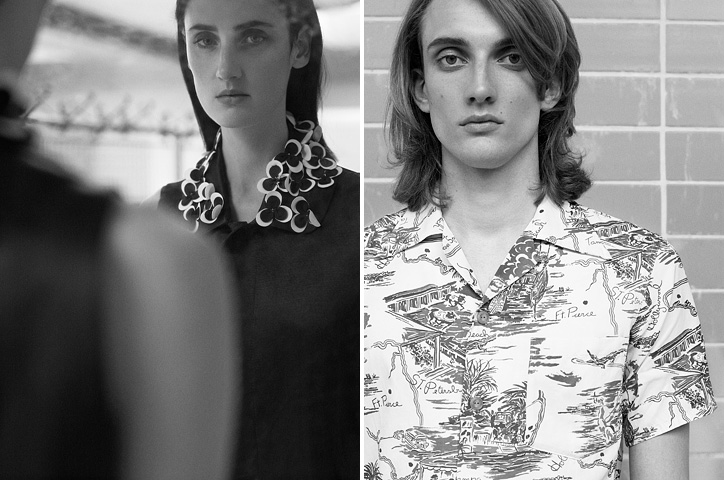 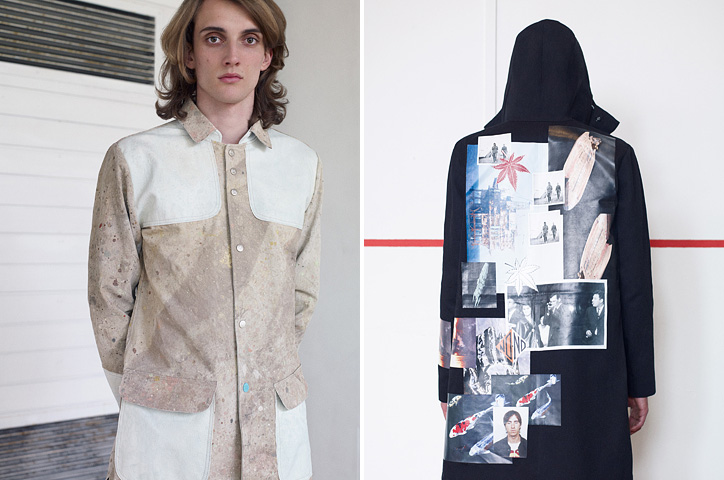 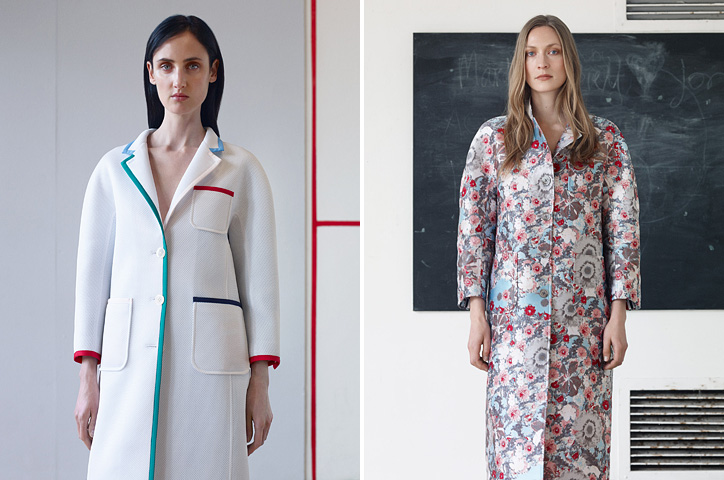