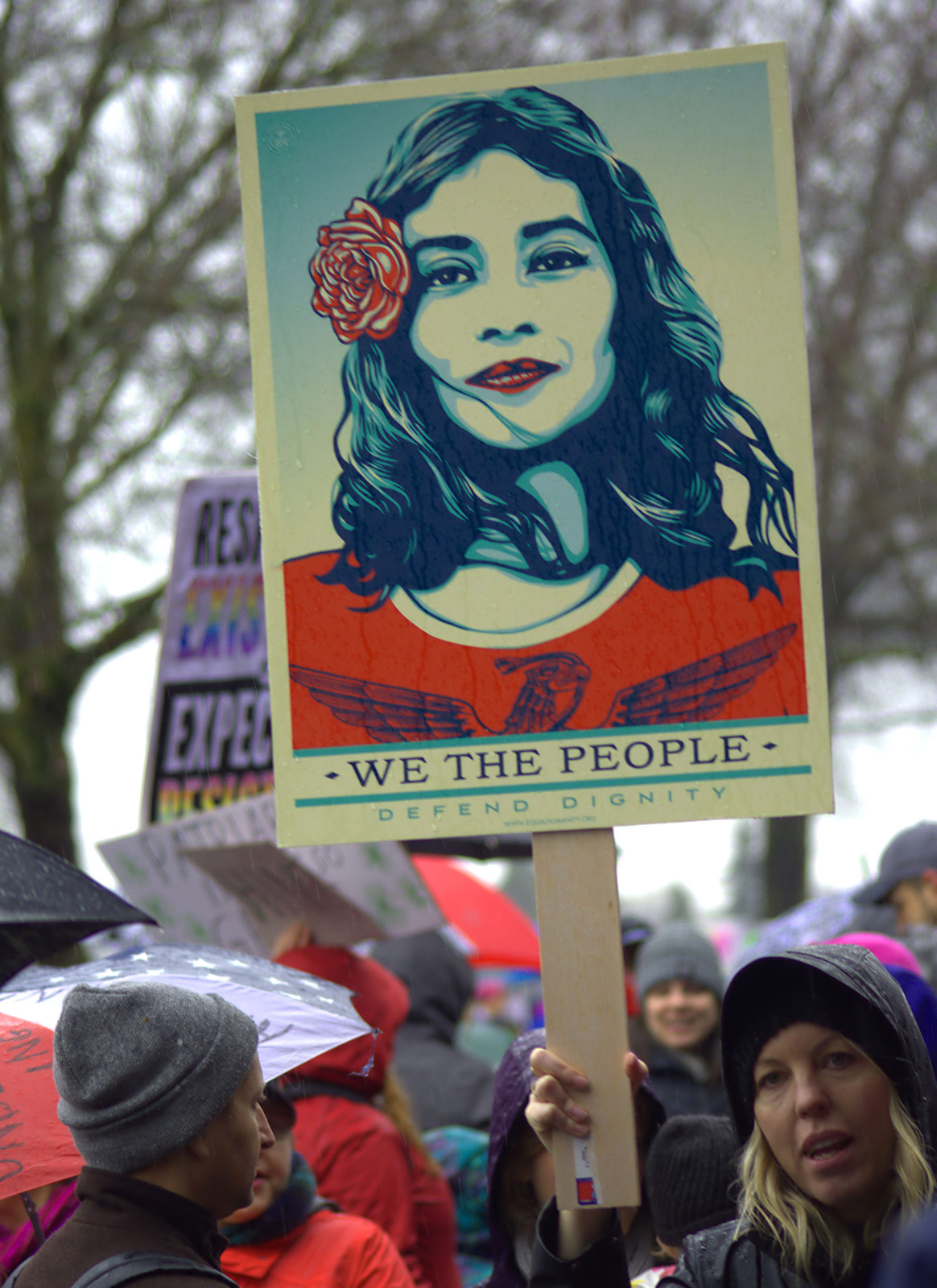 Over the past turbulent decade, graphic design has been getting stronger and stronger as a weapon to spread political messages. From March 28, The Design Museum in London will exhibit Hope to Nope: Graphics and Politics 2008-18, to celebrate and examine this phenomenon that has changed the nature of protest.
It can take various forms and mediums, from memes on the Internet to posters in demonstrations, and also enormous installations. What makes it more powerful is that, for better or worse, everybody can use it, from the marginalized to the powerful. It may not change the world but it can certainly change perceptions and drive activism. It lets us express ourselves and enjoy our right to the freedom of speech.

The exhibition takes a politically impartial view and explores the trajectory from Hope to Nope, so from the iconic Barack Obama Hope poster by Shepard Fairey to the Nopes that followed, as the Donald Trump memes. But in addition to the United States elections, it also features themes like the 2008 financial crash, the Arab Spring, the Occupy movement, Brexit and the Charlie Hebdo attacks in Paris.

The exhibition is divided in three sections: Power, Protest and Personality. The first one analyses how graphic design is used by the elites to assert their political authority, and how activists and opponents can subvert that. Protest ‘gets to the streets’ and shows the graphics done by demonstrators and how these citizens played an important role in channelling anger and creating solidarity. Finally, Personality displays the graphic representation of leading political figures and the hacktivist network Anonymous, which protects individual identities. 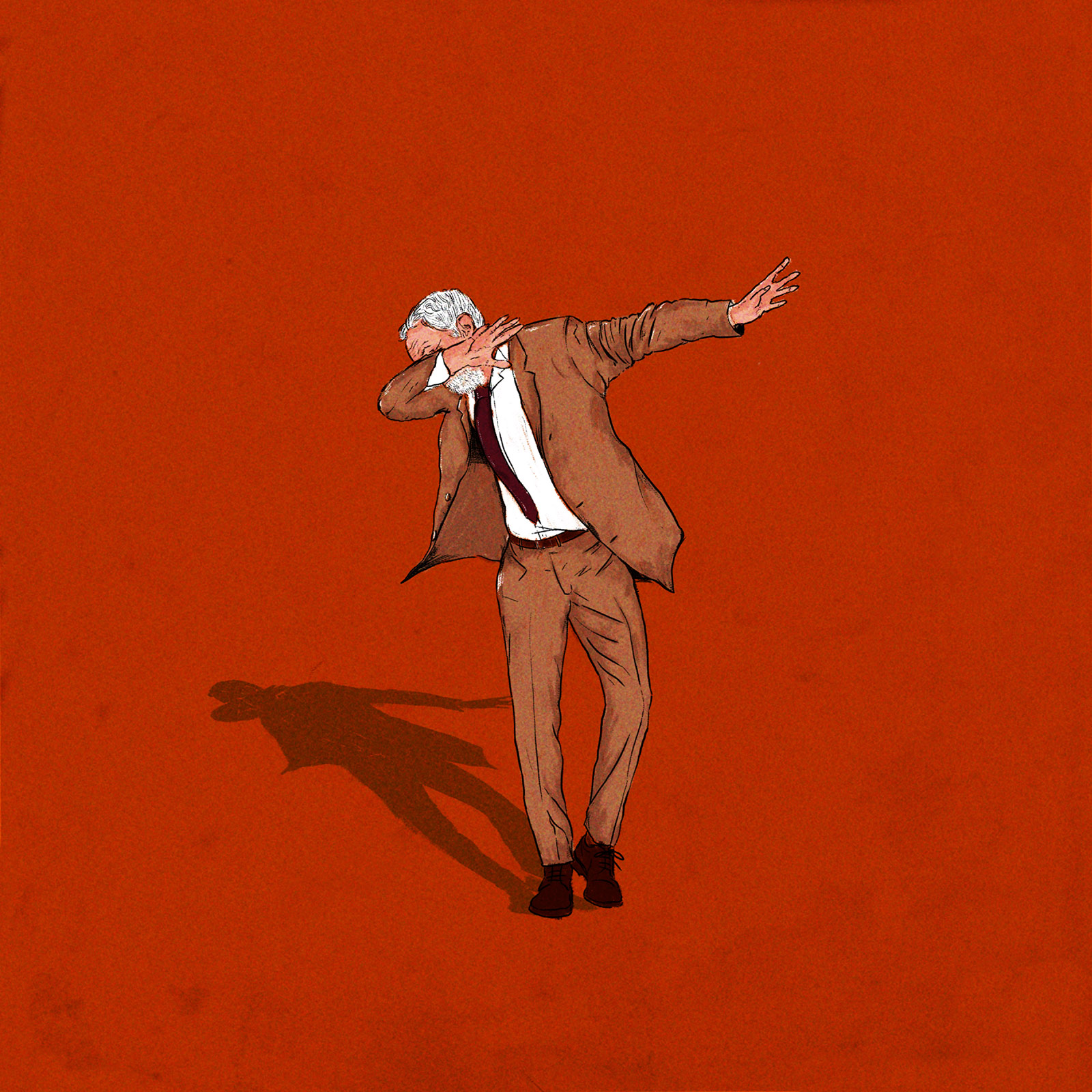 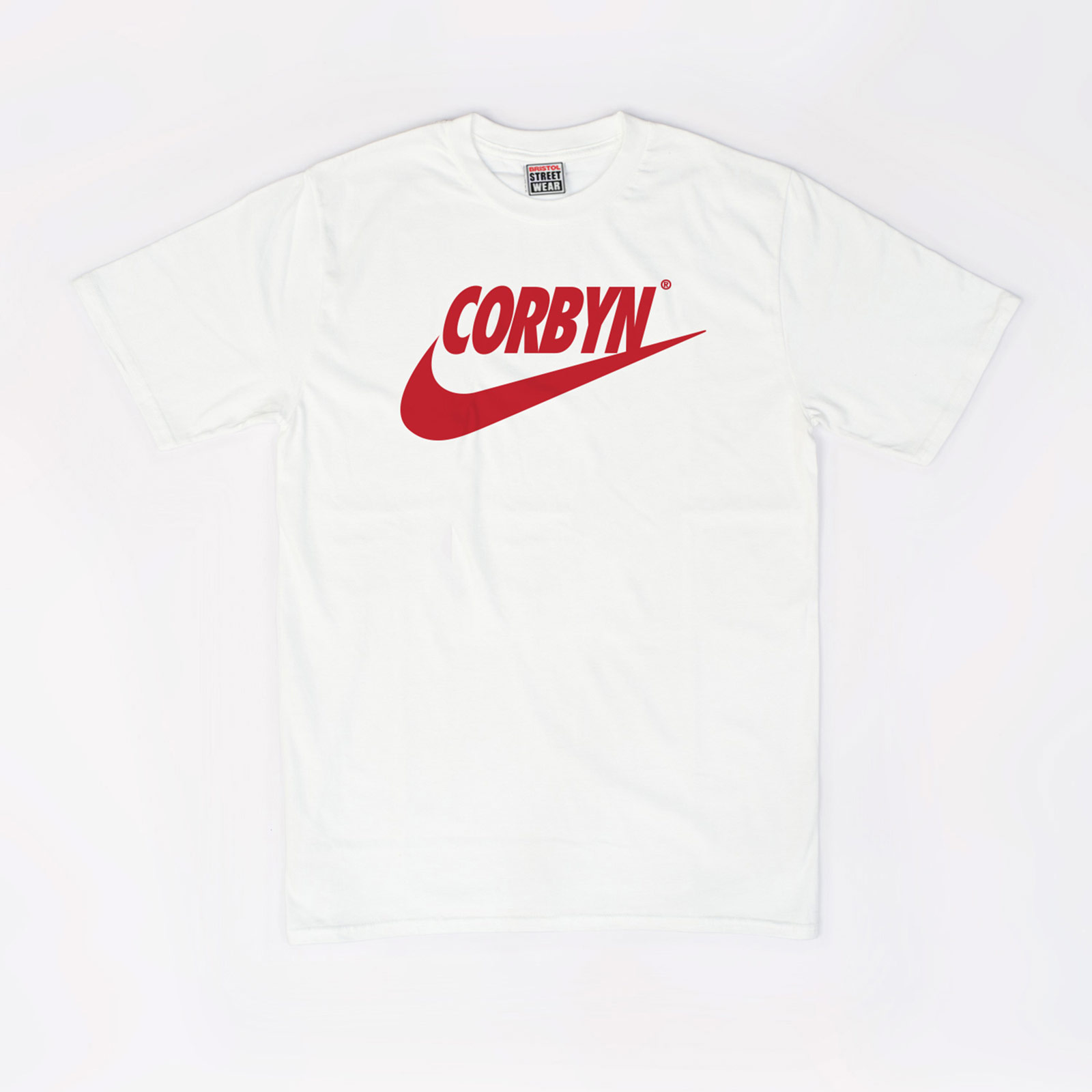 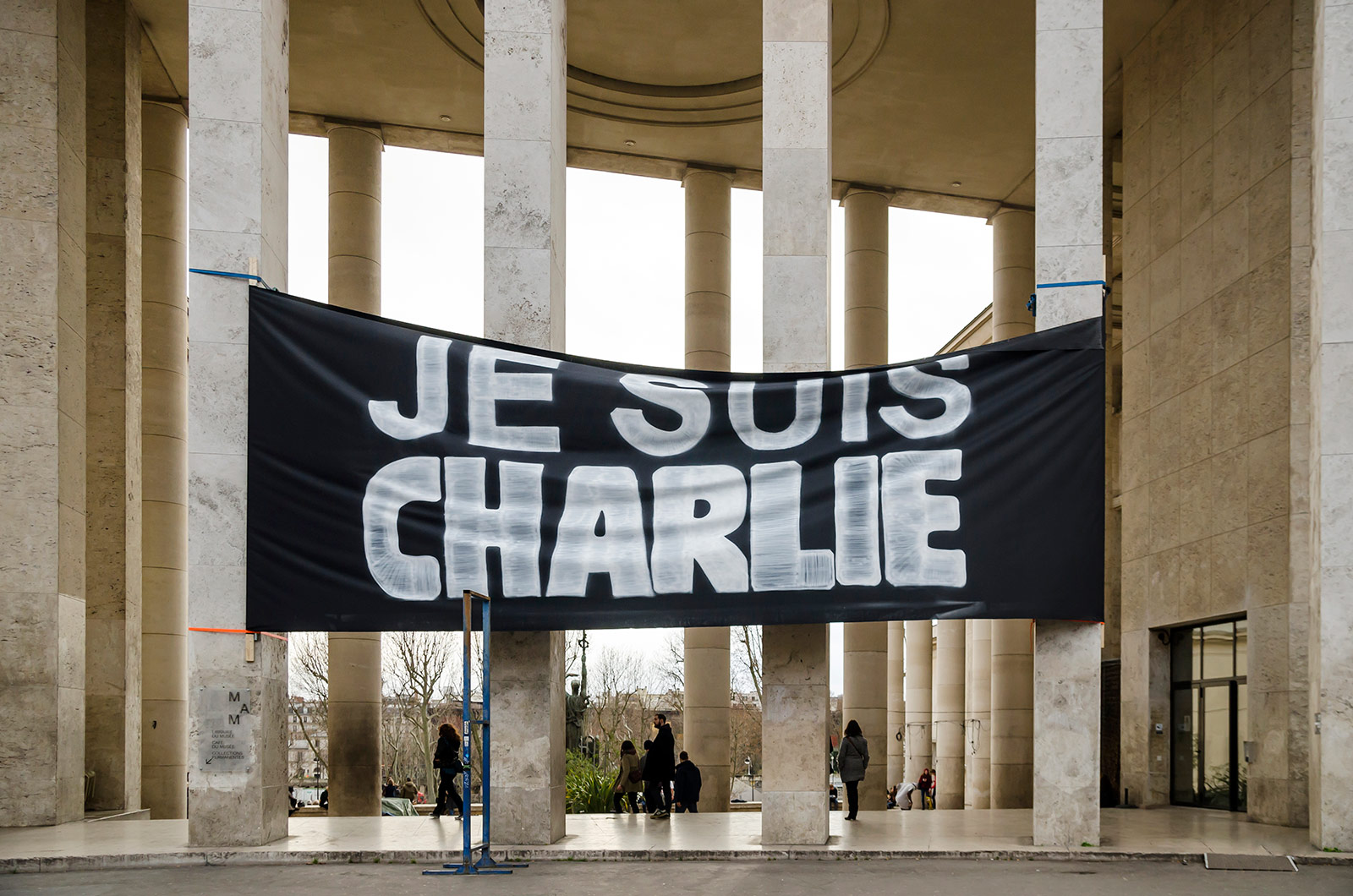 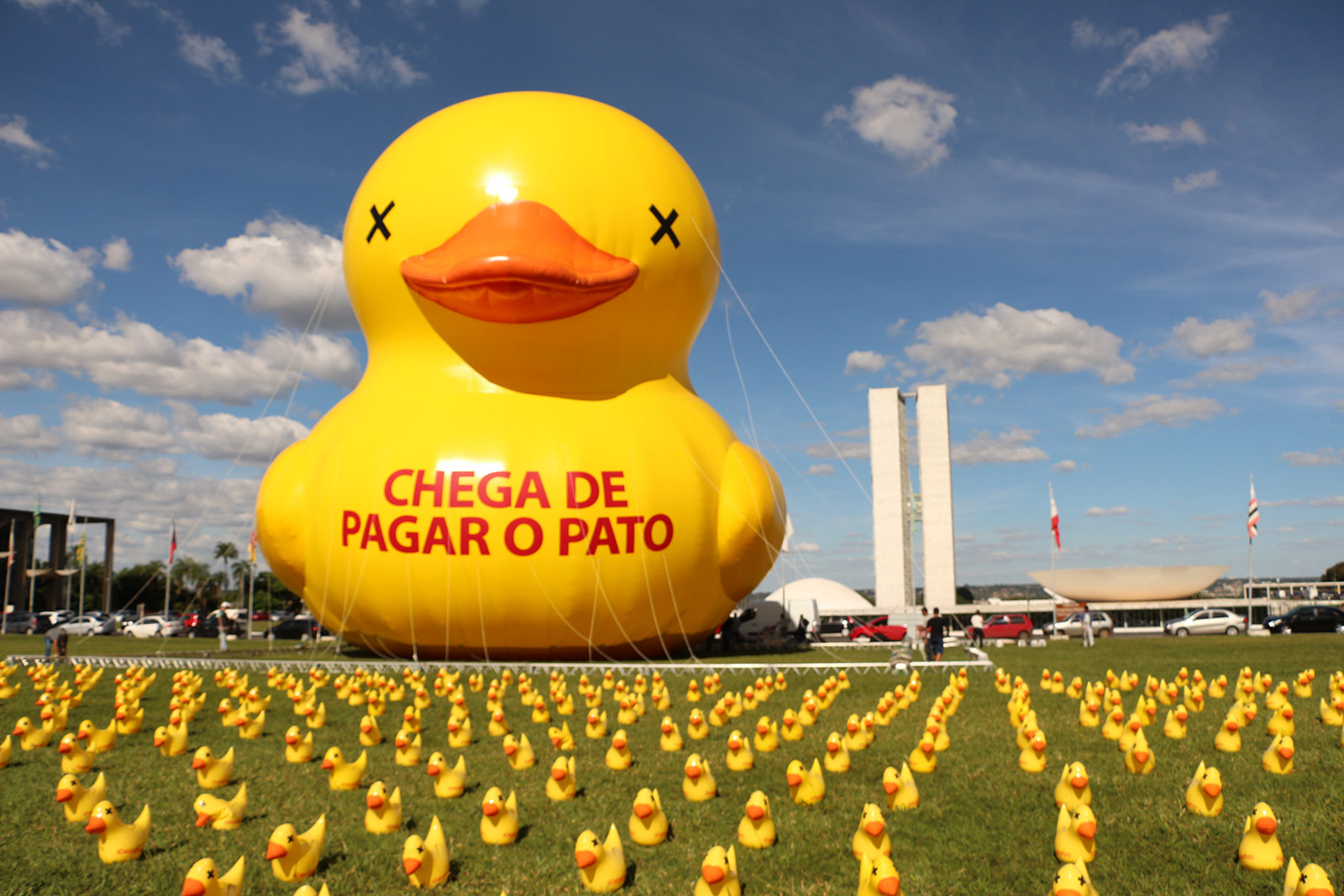 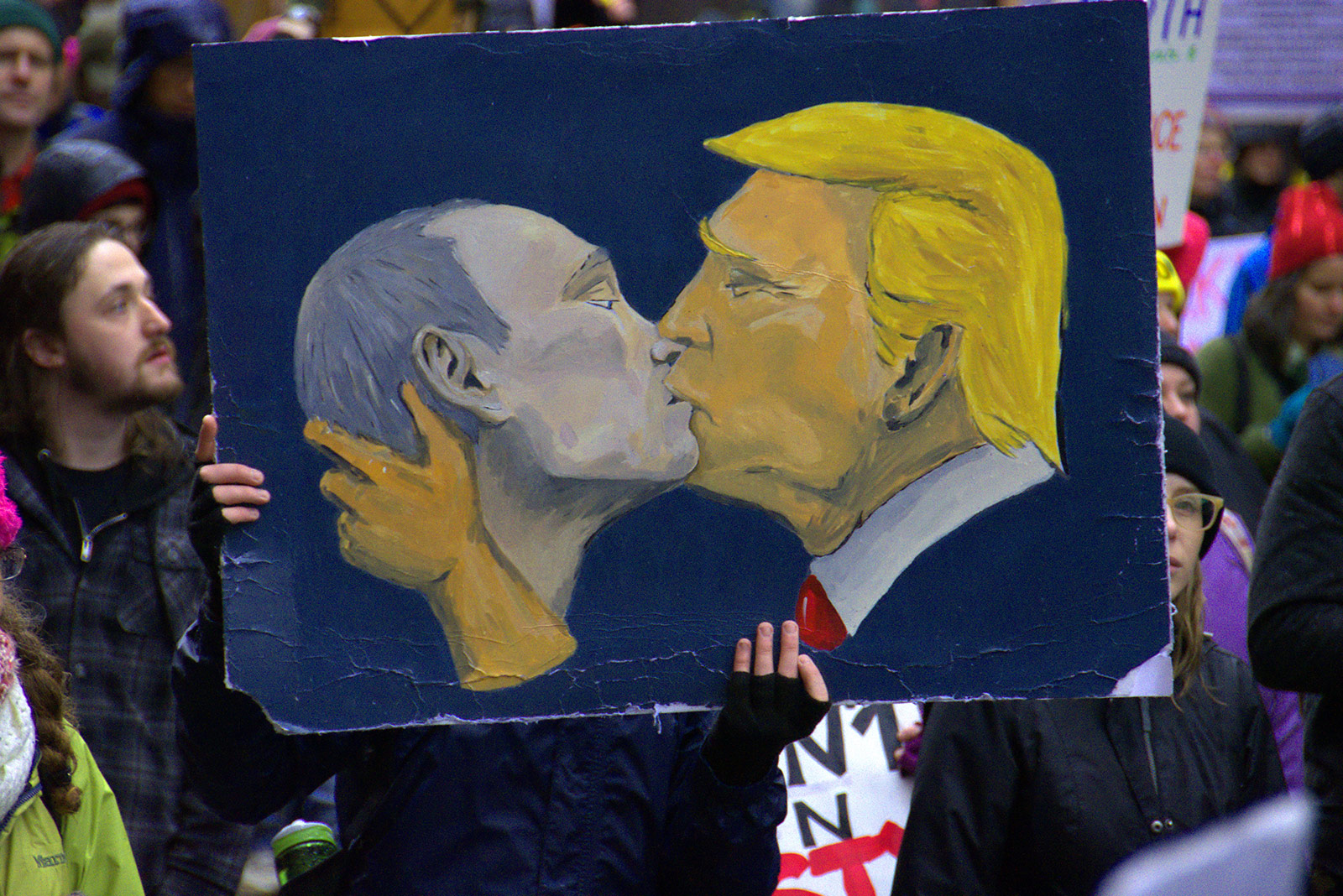 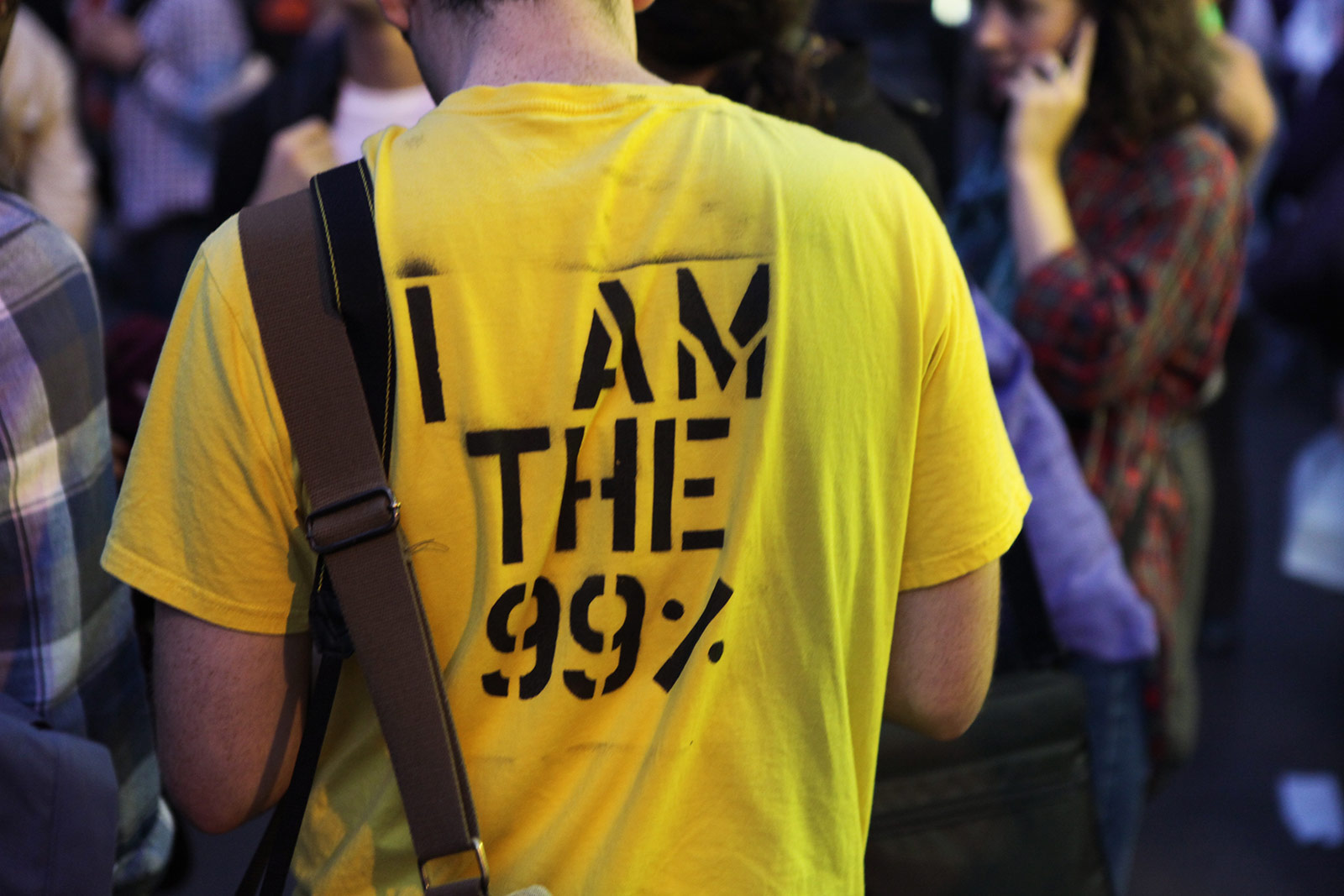 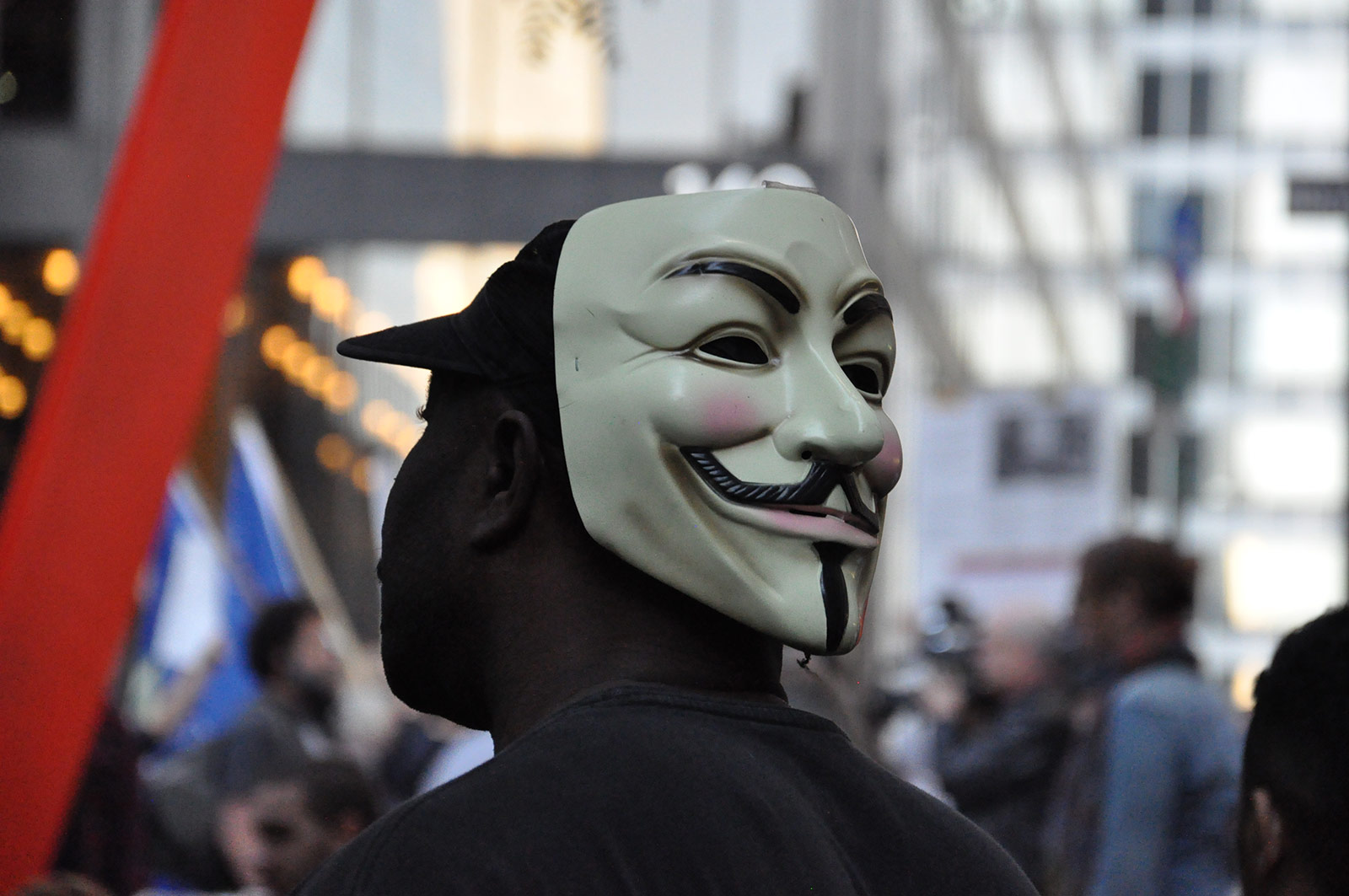 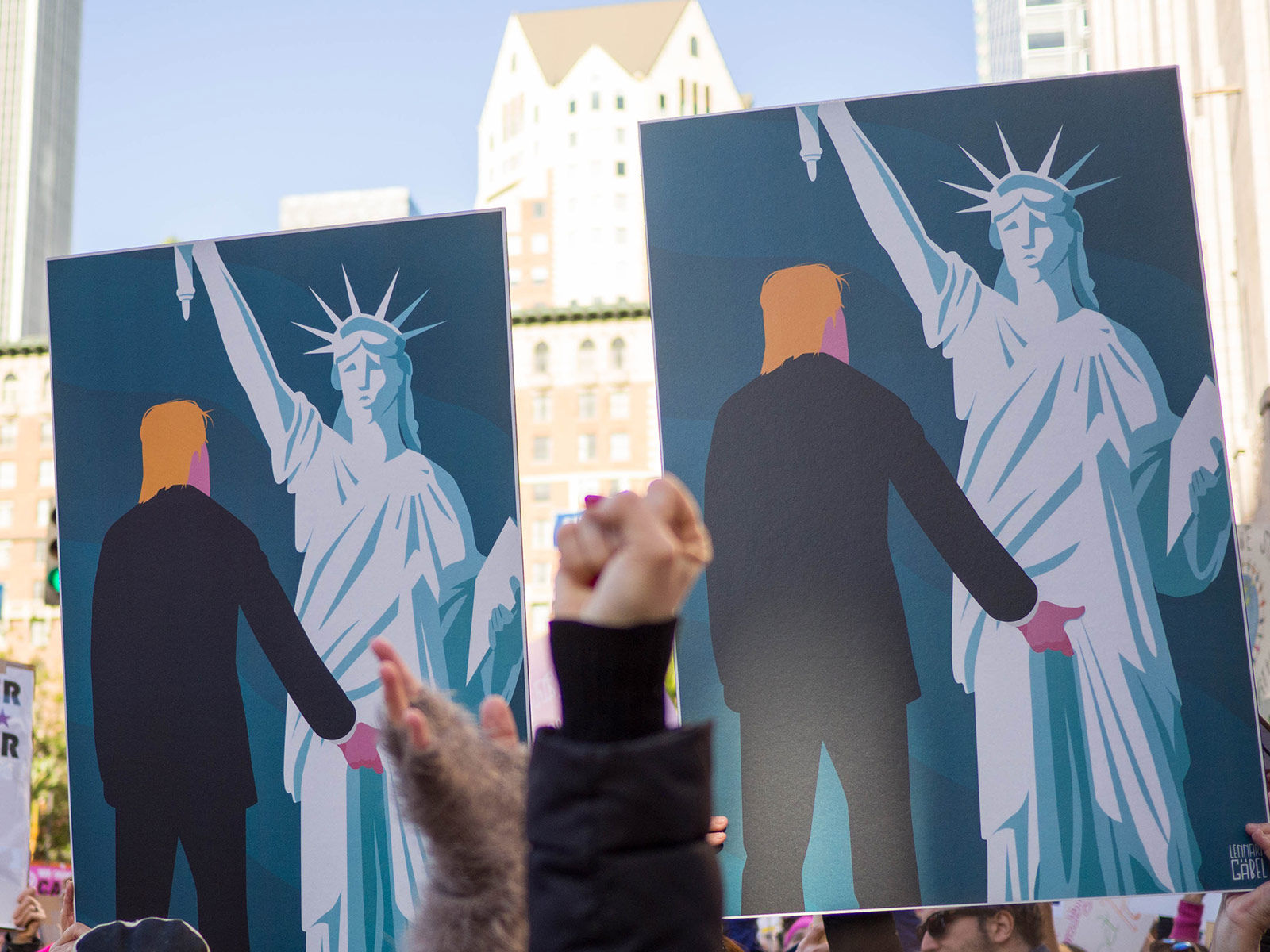 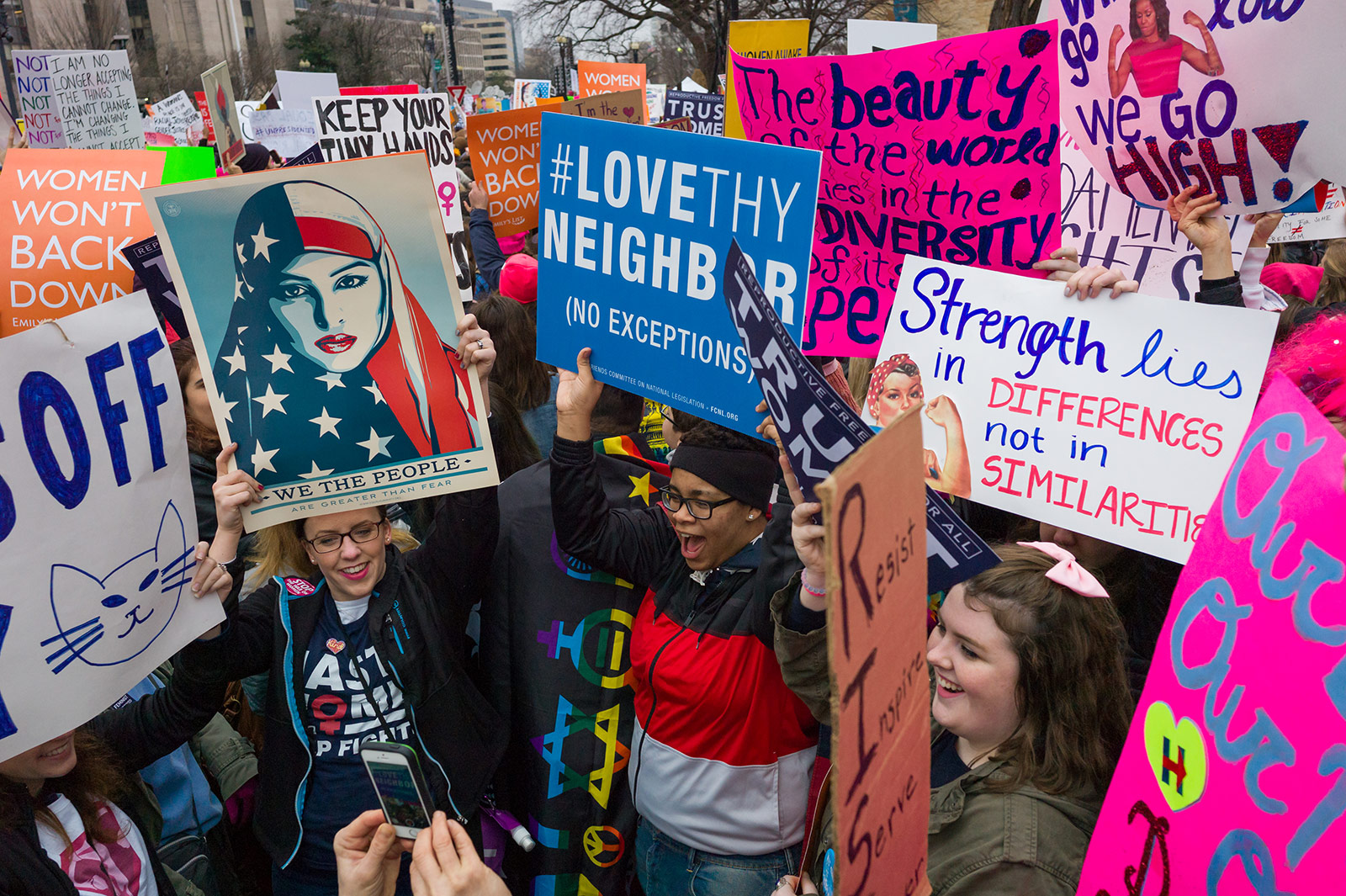 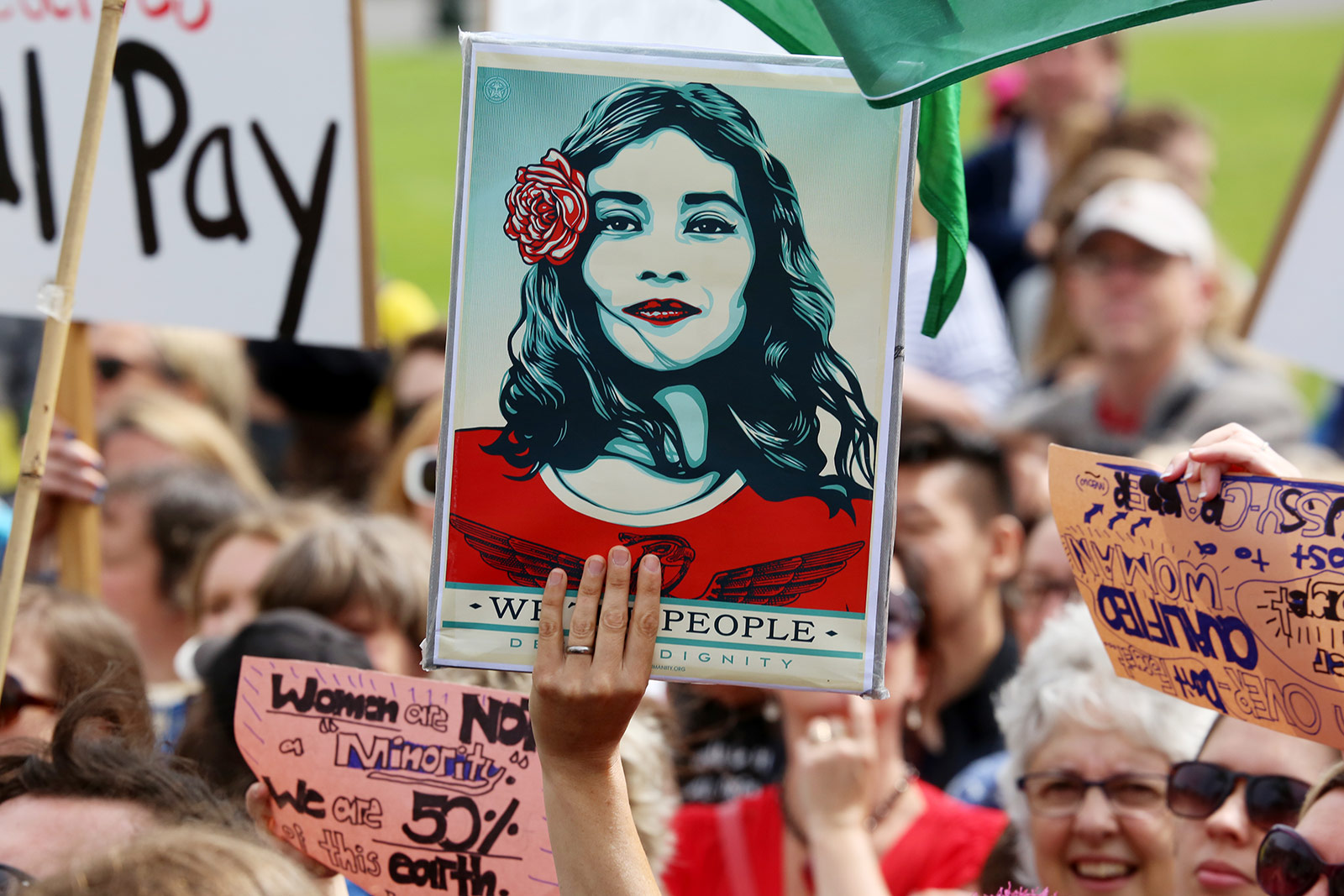 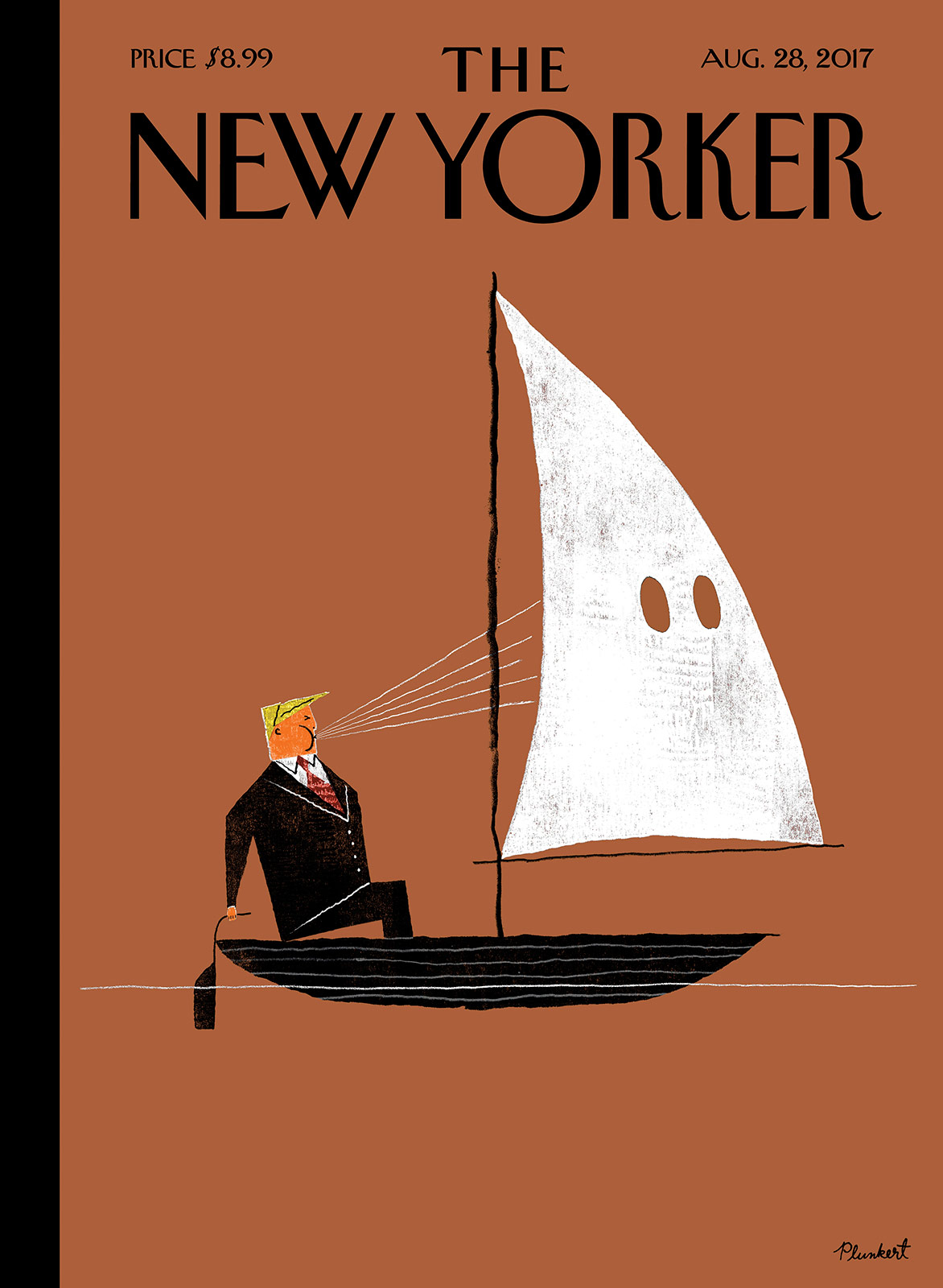 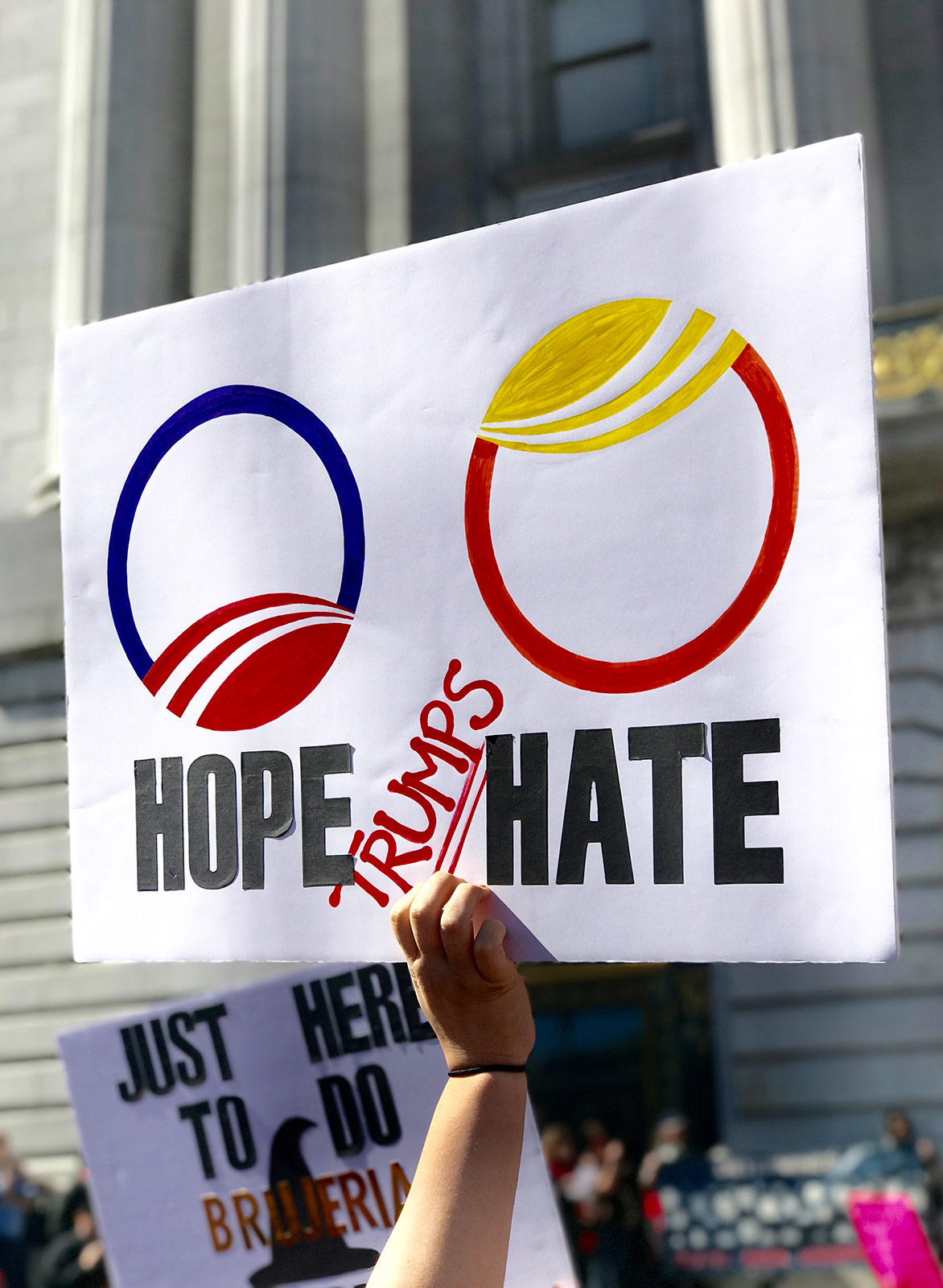