Latin experiences in the fashion industry 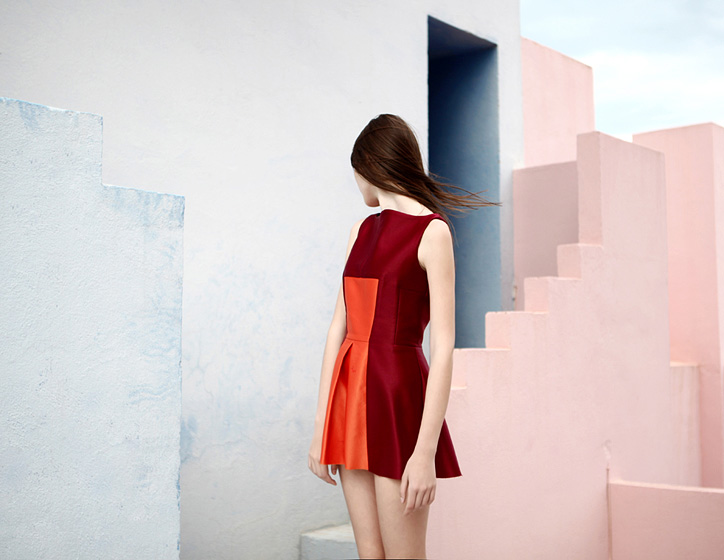 Challenging the norms of traditional advertising techniques and moving fashion shoots, designers have embraced film as an art form and have moved away from perfume-bottle-monologues and the use of mundane product placement. Bridging the gap between reality and fantasy: the creative's use of tech, their collaborations and their futuristic approach to video have created a powerful intersection between feature film, documentary and fashion.

The project Hispanic-American Fashion Culture aims to empower the Latin community of NYC by sharing successful Latin experiences in the fashion industry. With these series of events (illustration, audiovisual, crafts and design), the Instituto Cervantes New York, with the collaboration of The Museum at FIT, intends to become the first platform to encourage contemporary Latin fashion initiatives and to support a new generation of professionals.

The organizers see the program Hispanic-American Fashion Culture to act as a catalyst for young people who have not found their path yet. "We expect to inspire them and broaden their vision for new professional opportunities," said press release.