Sending a message to herself 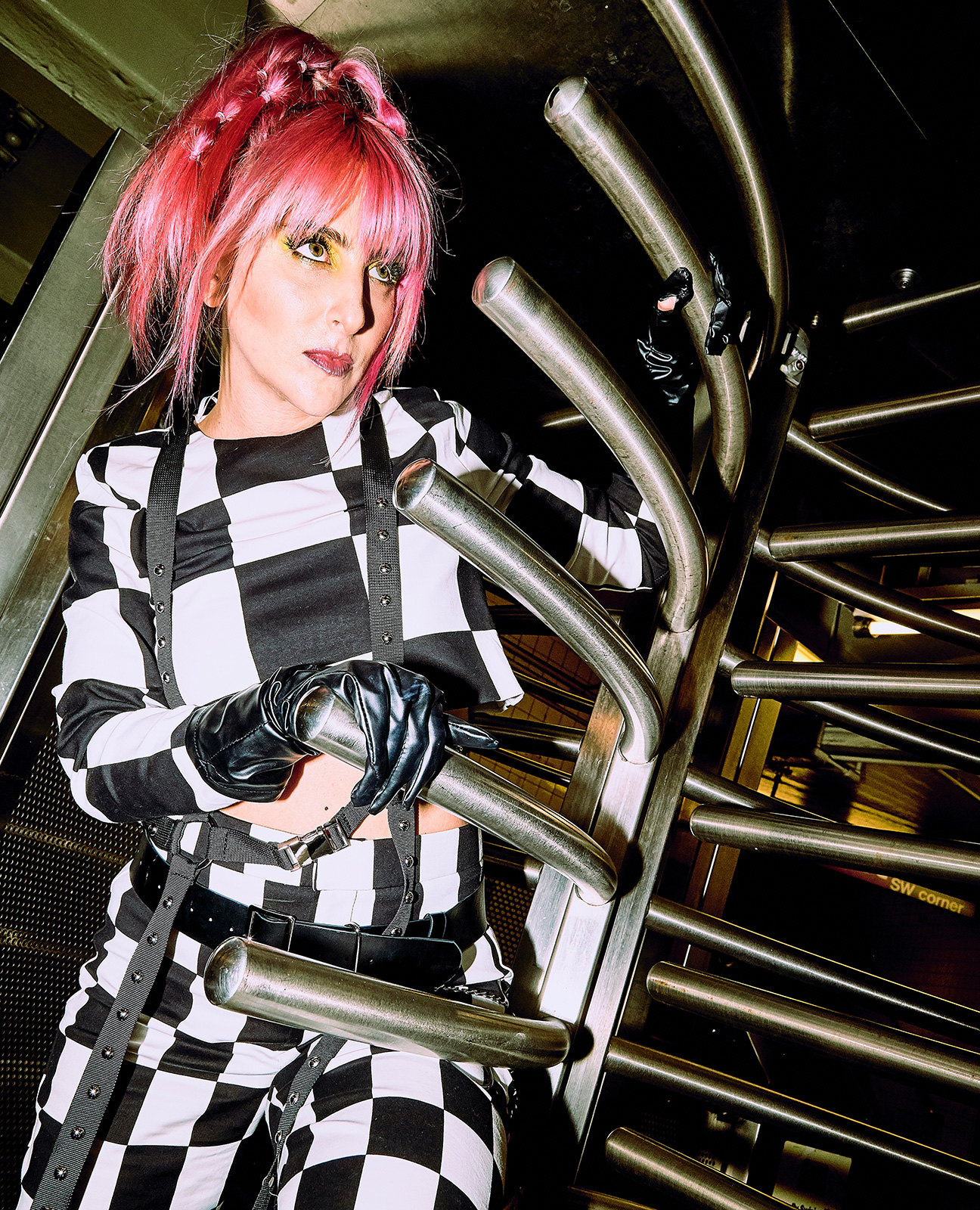 These last few months have been a turning point for Jessica Louise Dye, who after years in the music industry has decided to bet on her new solo project, Hello Lightfoot. A decision that takes advantage of her experience as a New York City nightlife orchestrator and frontwoman of rowdy, surf rock band High Waisted, allowing her to continue developing and shaping her personal style without any brakes or barriers. Today she is releasing her new single, Slaughterhouse. “It was actually created from a voice memo clip recorded while riding the subway,” she comments on her latest track.

Besides having shown a desire to continue exploring herself through her solo project, this new song, Slaughterhouse, is the result of an unusual creative process for the artist. “This started with lyrics, which is unusual for me,” she comments on the creation of the piece, which was born with words and drove the development of the song. “This was a step into a new vocal delivery for me as well which I think adds to the feeling of tension,” she adds. And it is that Hello Lightfoot makes music a way of sending messages to her audience, but also to herself, making it easier for her to avoid the behaviours and habits she knows will only get her in trouble.

Having released her debut single Twenty-Seven and Shame, tracks that exceed hundreds of thousands of streams on music platforms, the singer now unveils one of the works that she is most proud of. “The bass line in this track is my favourite of the entire EP,” she says. All this along with a deep message with which she also wanted to hint at her own experiences with deliberate self-sabotage.