Photography as an act of resistance 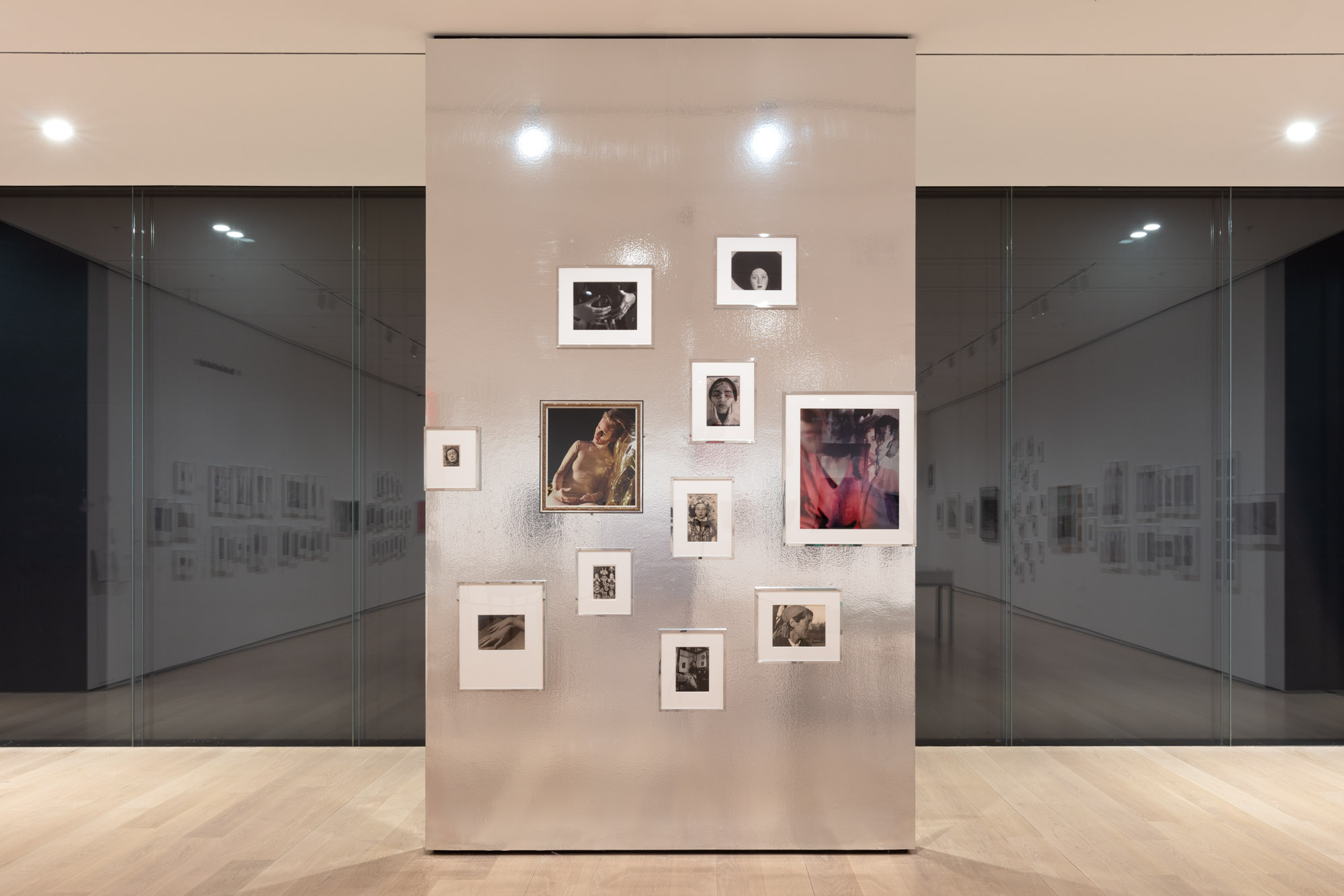 The premise of the exhibition Our Selves: Photographs by Women Artists from Helen Kornblum is that it’s not necessary to establish a chronological and linear narrative to present the history of photography and feminism because the truth is that it has always been intertwined. To understand this perspective, the MoMA displays Helen Kornblum’s personal collection of ninety photographs lensed by many female artists from history, on view until October 2.
“In one way or another, my work endlessly explodes the limits of tradition. I’m determined to find new models to live. Aren’t you?,” the forceful words of Carrie Mae Weems, considered one of the most influential contemporary American artists of our time, are further reaffirmed in this exhibition. And, as she stated, many other queer, African and Indigenous women artists shown in this exhibition have dedicated their lives to showing new ways of thinking about the traditional narratives of art history, showing the perspective of those who have been unfairly outcasted in the past because of their race or gender.

With a contemporary, feminist and intersectional gaze, the exhibition sheds light on the stories and creations of these historically underrepresented women. The public is able to see social, advertising, conceptual and experimental photographs. But what makes it so striking is to see how these images have some connections with each of Kornblum’s collection of photographs, from the modernist artists Gertrud Arndt or Lola Álvarez Bravo to contemporary artists such as Rosemarie Trockel or Tatiana Parcero.

The exhibition also reflects on the systematic relationship between knowledge and power, such as the work by Frances Benjamin Johnston, considered the first female photojournalist, in which she shows how schools were racially segregated in the early 20th century. The work of Candida Höfer also deals with social inequalities and white supremacy, along with Details (1996) by Lorna Simpson, a series of photographs that highlight how the camera and language have the power to reinforce negative stereotypes.

Native artists such as Cara Romero explore the relationship with colonialism, as well as the work of video-artist Ana Mendieta, known for ‘earth-bodies’ artwork. Finally, the exhibition has an illustrated catalogue and a critical essay made by curator Roxana Marcoci that questions the visitor what a feminist image is. The whole ensemble celebrates the importance of photography to explain history and challenge conventional values.
Our Selves: Photographs by Women Artists from Helen Kornblum is now on view at MoMA in New York City until October 2. 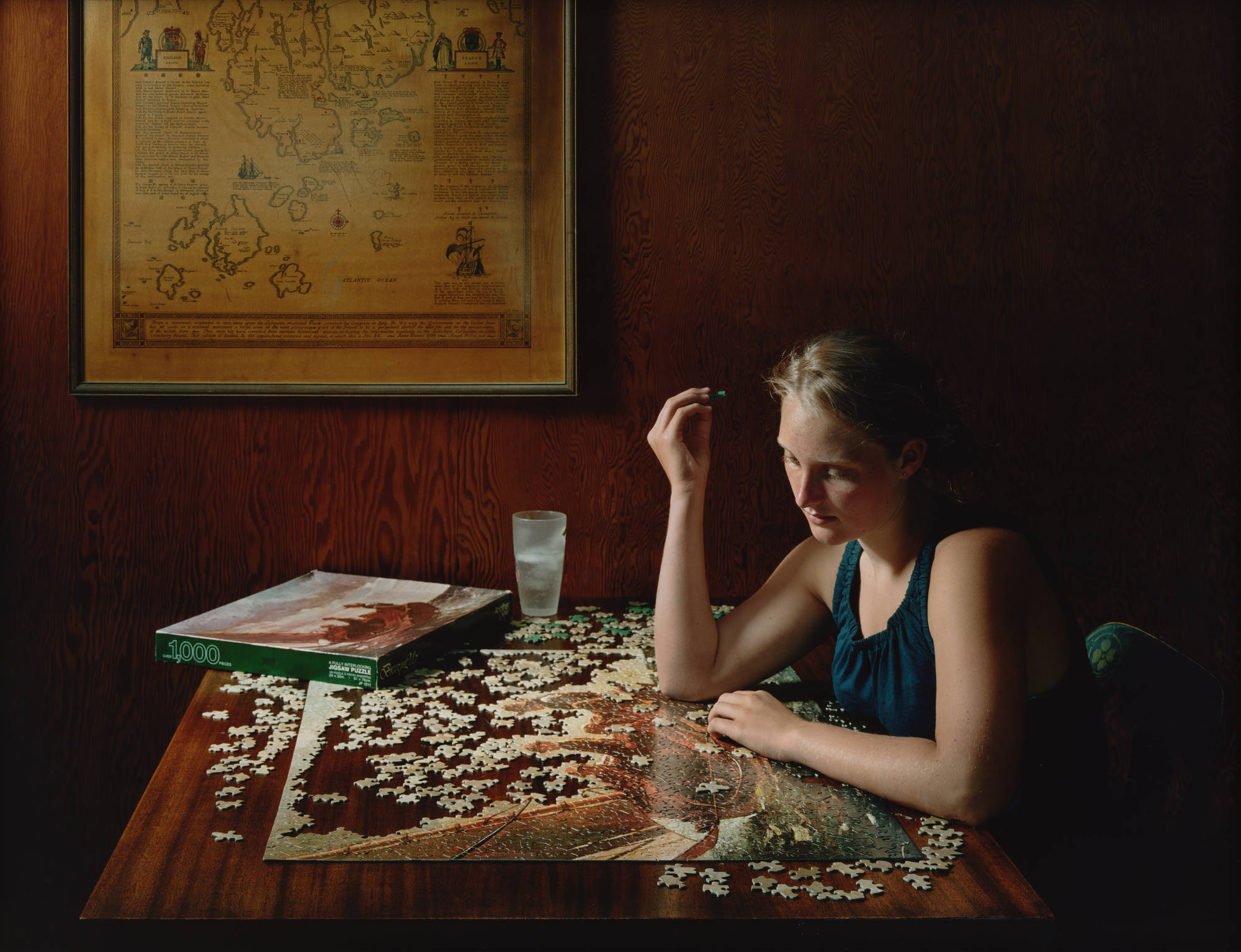 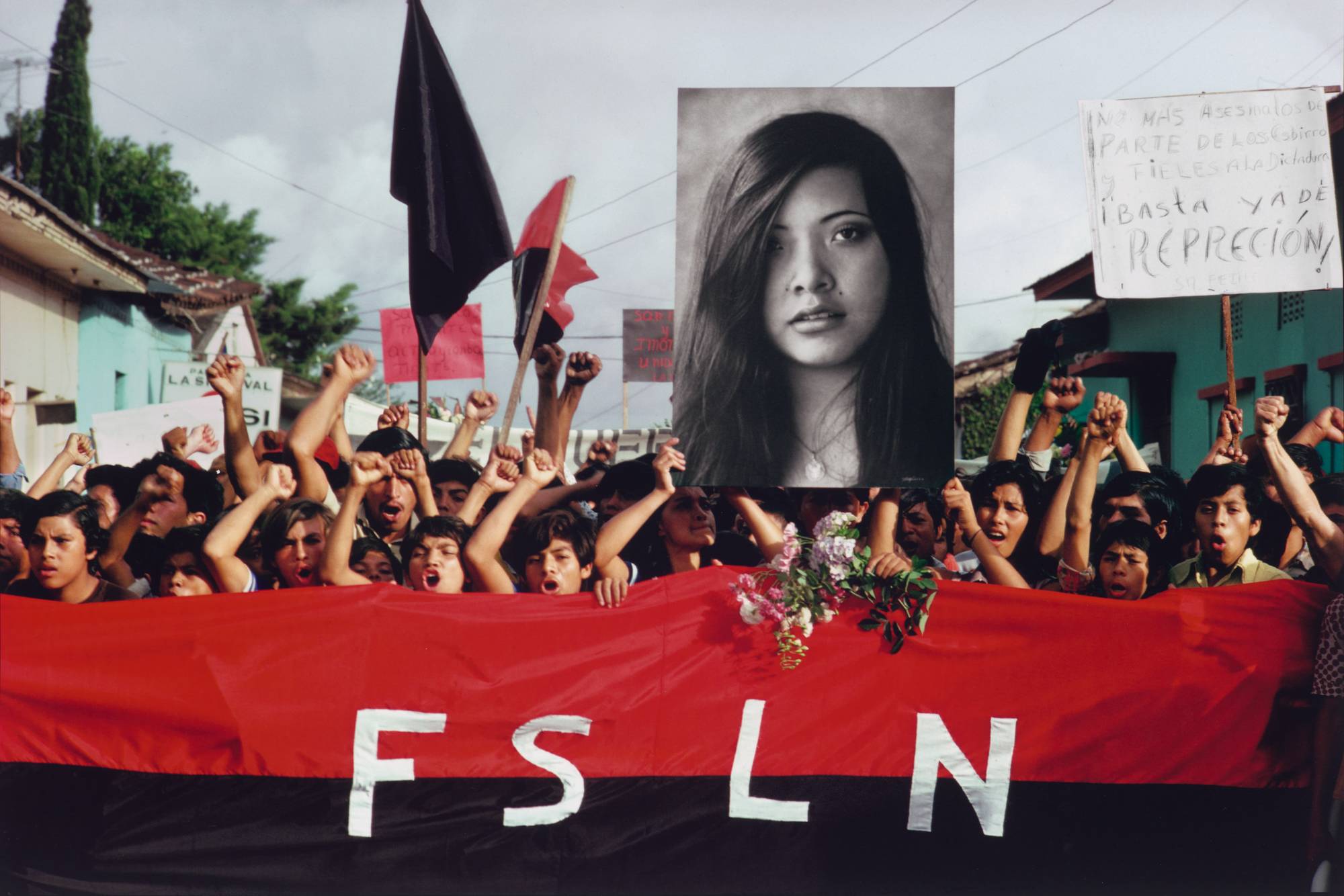 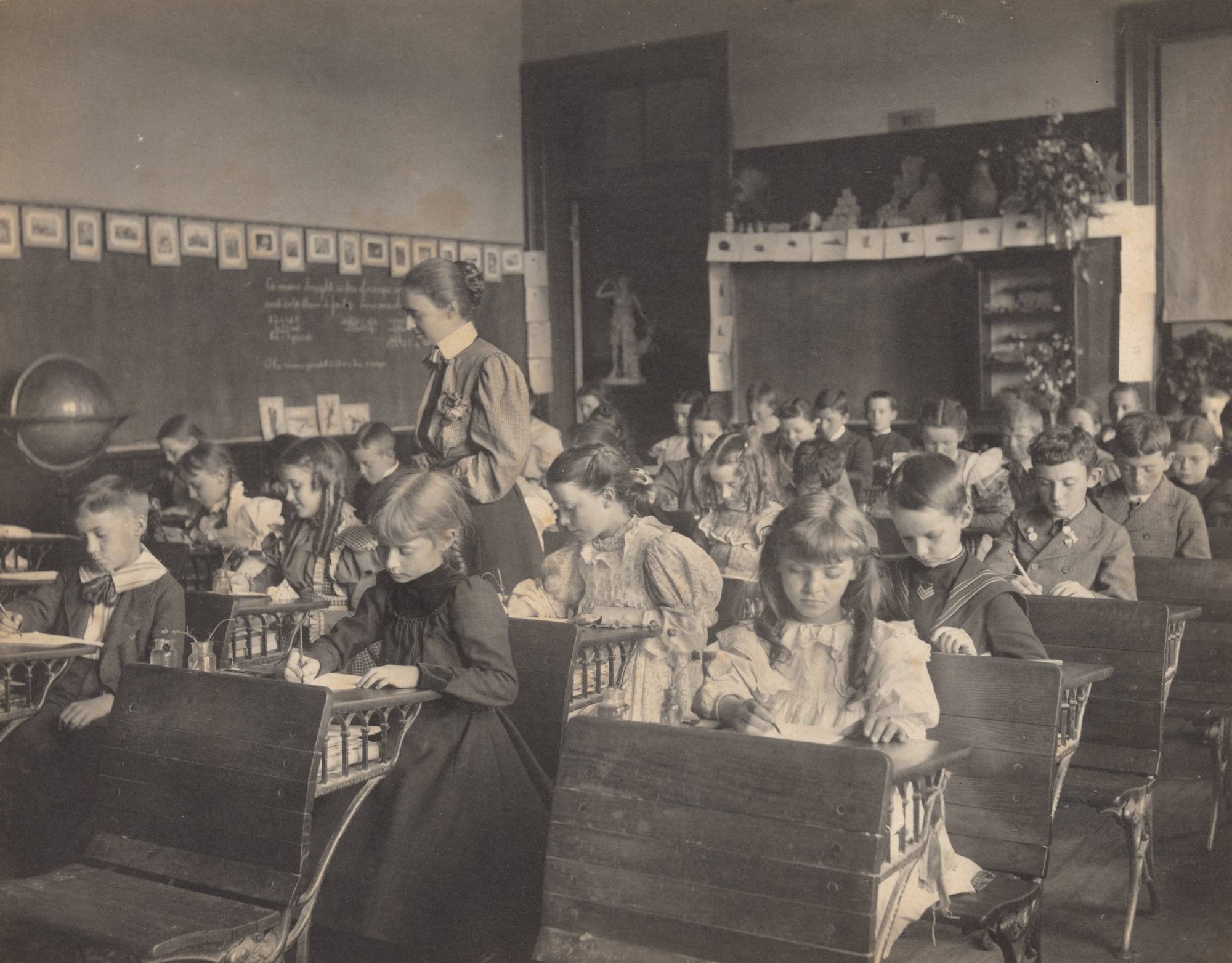 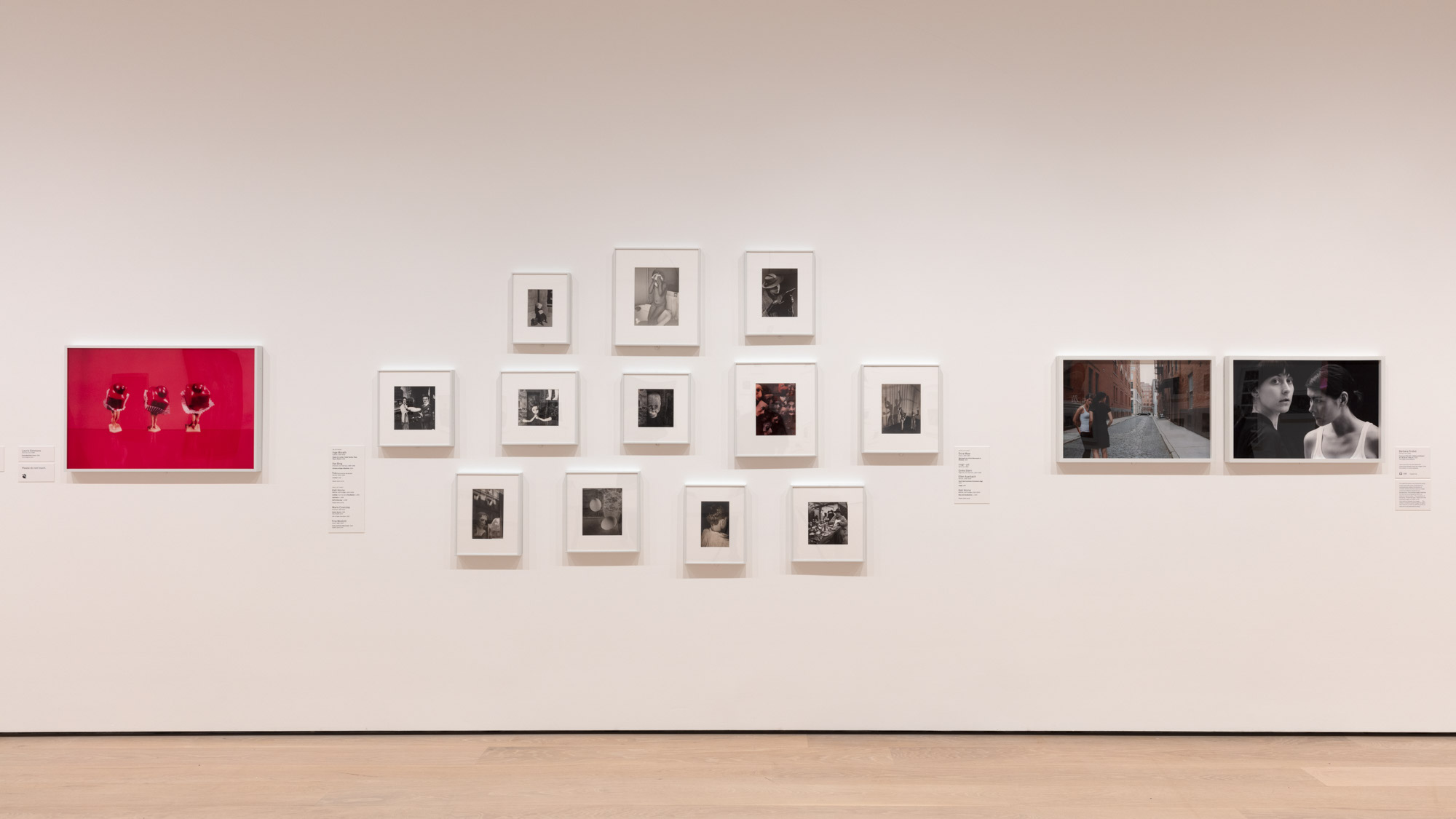 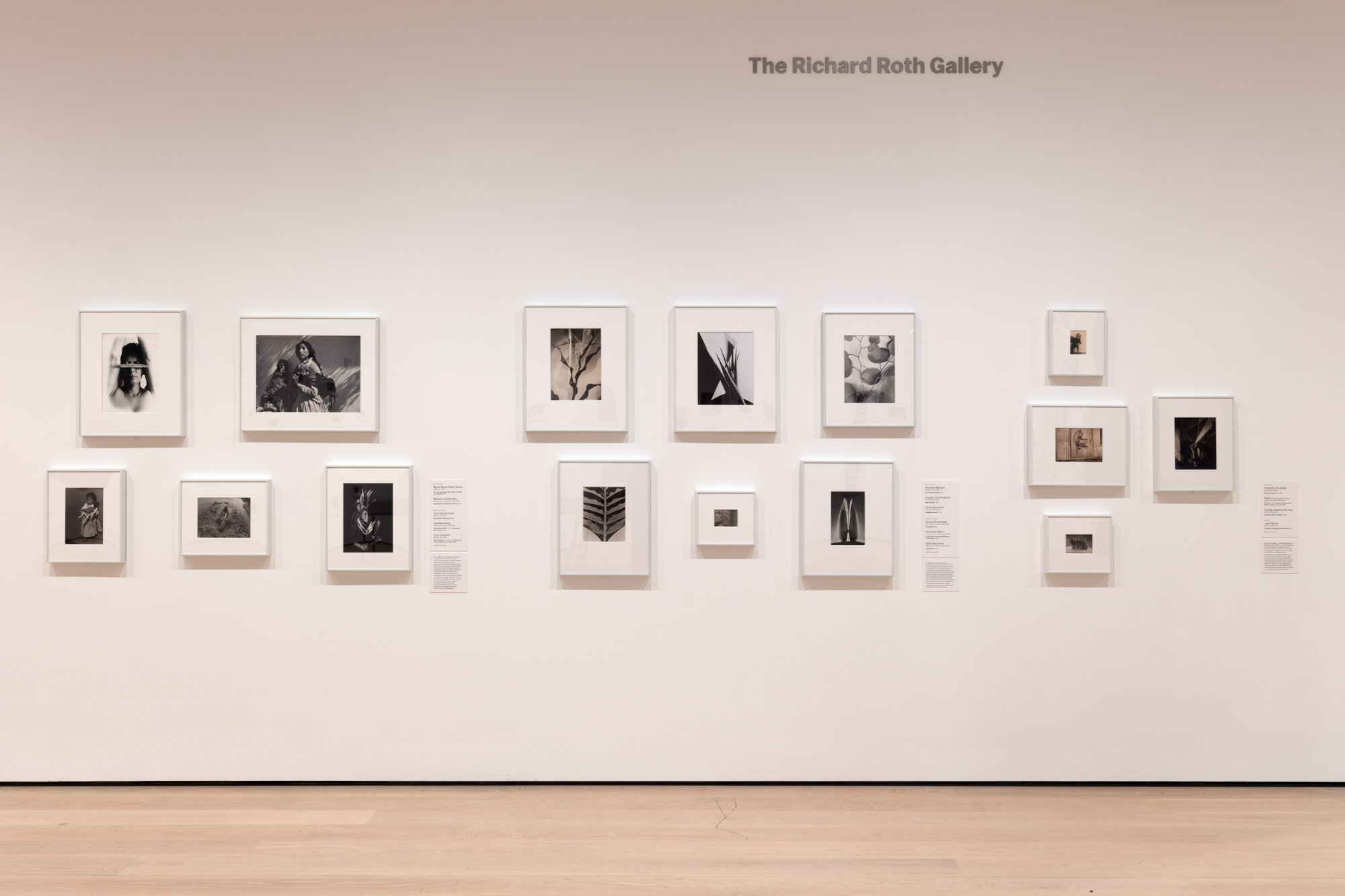 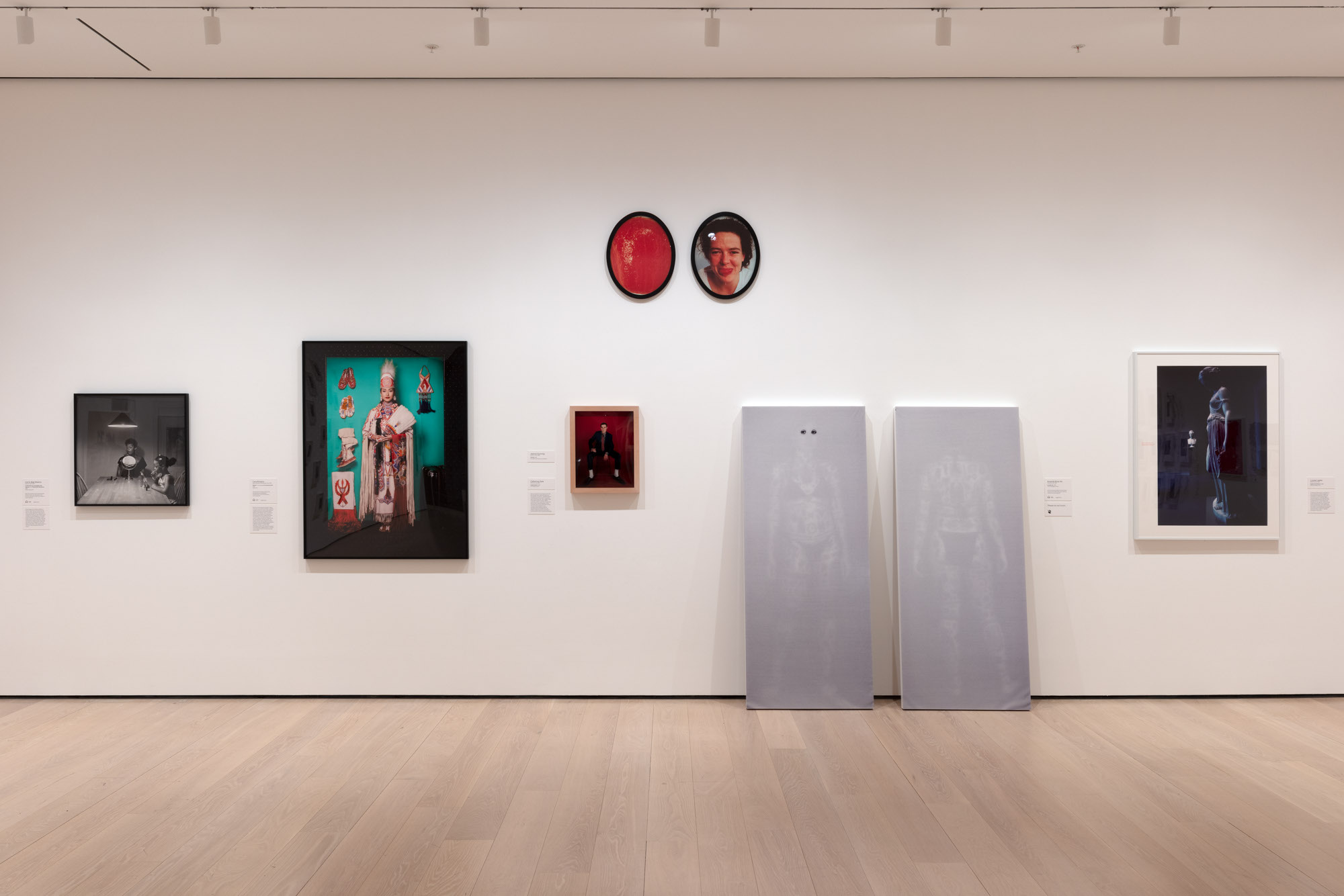