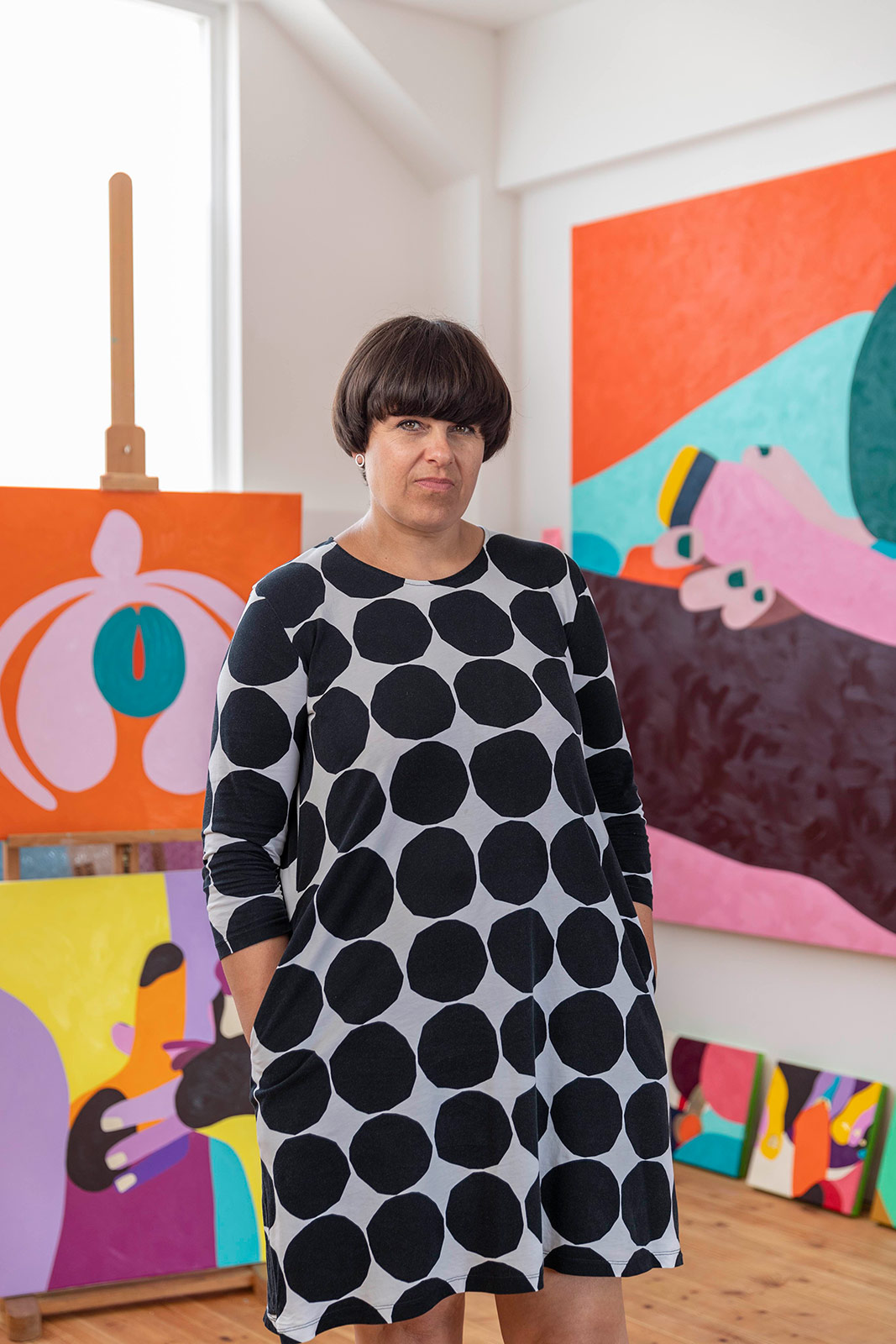 With female pleasure at the centre of her oeuvre, Brighton-based painter Helen Beard is reimagining the meaning of erotica in art. Through her arresting visually explicit sex scenes in colour-blocking canvases, the British artist presents a world where women are not objects but subjects instead. From September 7 to October 6, Unit London will host It’s Her Factory, Beard’s biggest solo show to date, which will also feature her first-ever sculpture.
After working as a wardrobe stylist and assistant art director in the film industry for fifteen years, Beard is currently focusing more on her art practice – although she’s never stopped painting. Her work is a sign of how the times are changing. Despite sexism is still ever-present in every corner of every industry, Beard’s huge canvases defy the old-age male gaze of the female body. The Guerrilla Girls already denounced the situation in 1989 with the piece, Do Women Have To Be Naked To Get Into the Met. Museum?, where one could read ‘Less than 5% of the artists in the Modern Art Sections are women, but 85% of the nudes are female’. Now, Beard’s spicy, bright and in-your-face depictions of women enjoying their bodies – of all types – present a more inclusive, feminine and feminist approach to the female nude.

Also, by depicting same-sex scenes, the British painter includes the LGBTQ+ community, also misrepresented, marginalized – but sometimes fetishized as well – by the predominant male gaze of the last centuries. Indeed, Beard’s artworks are revolutionary in the sense that it empowers women to accept their body, embrace their sexuality and enjoy pleasure as men have been doing since the dawn of times. In a moment where polarities are more extreme than ever, and where the feminist cause keeps fighting for equal rights at the same time when, for example, female genital mutilation still happens in more than twenty countries around the world, it is joyful and necessary to see works like those of Helen.
The exhibition It’s Her Factory by Helen Beard will open on September 7 and will be on view until October 6 at Unit London, 3 Hanover Square, London. 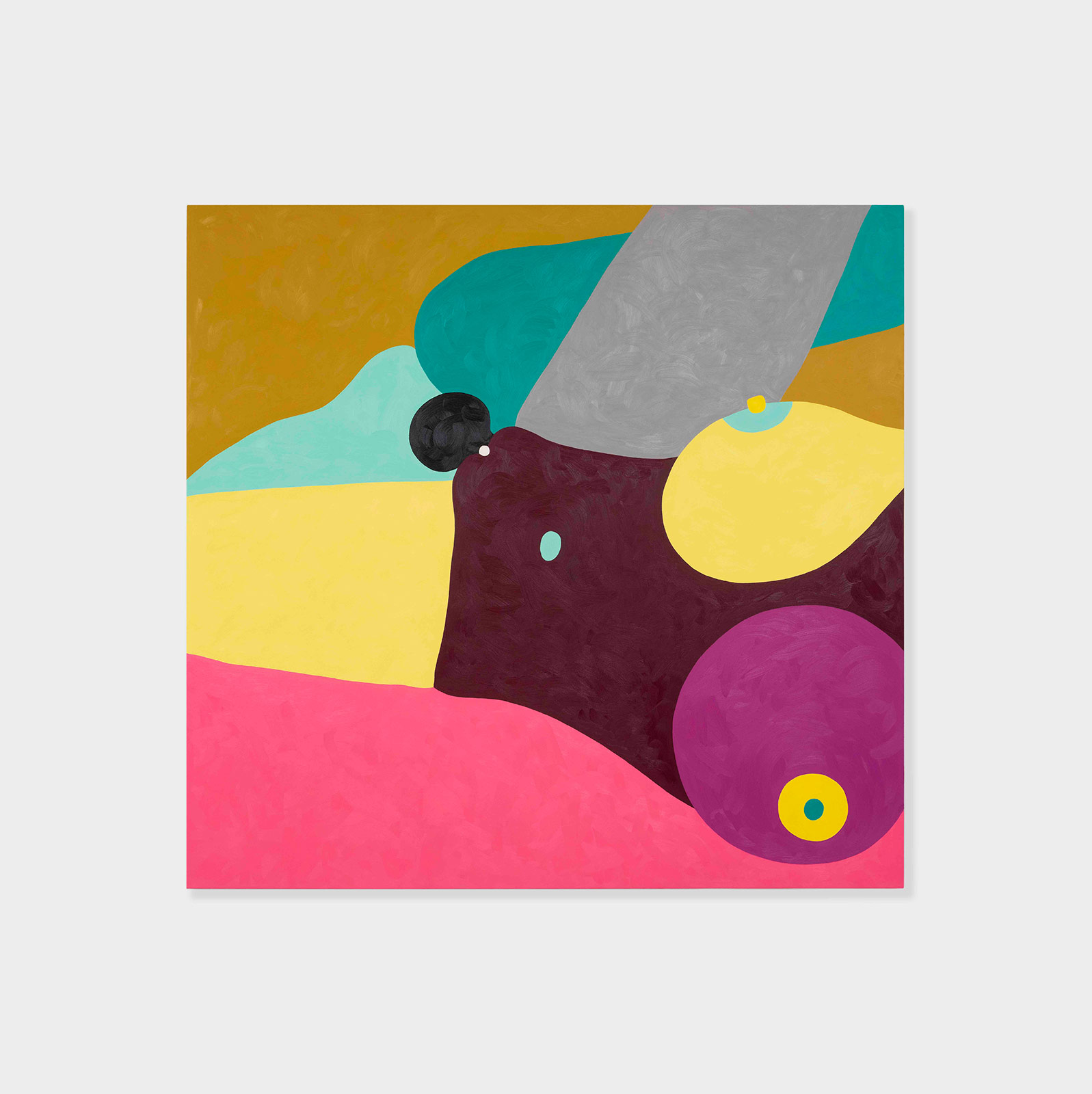 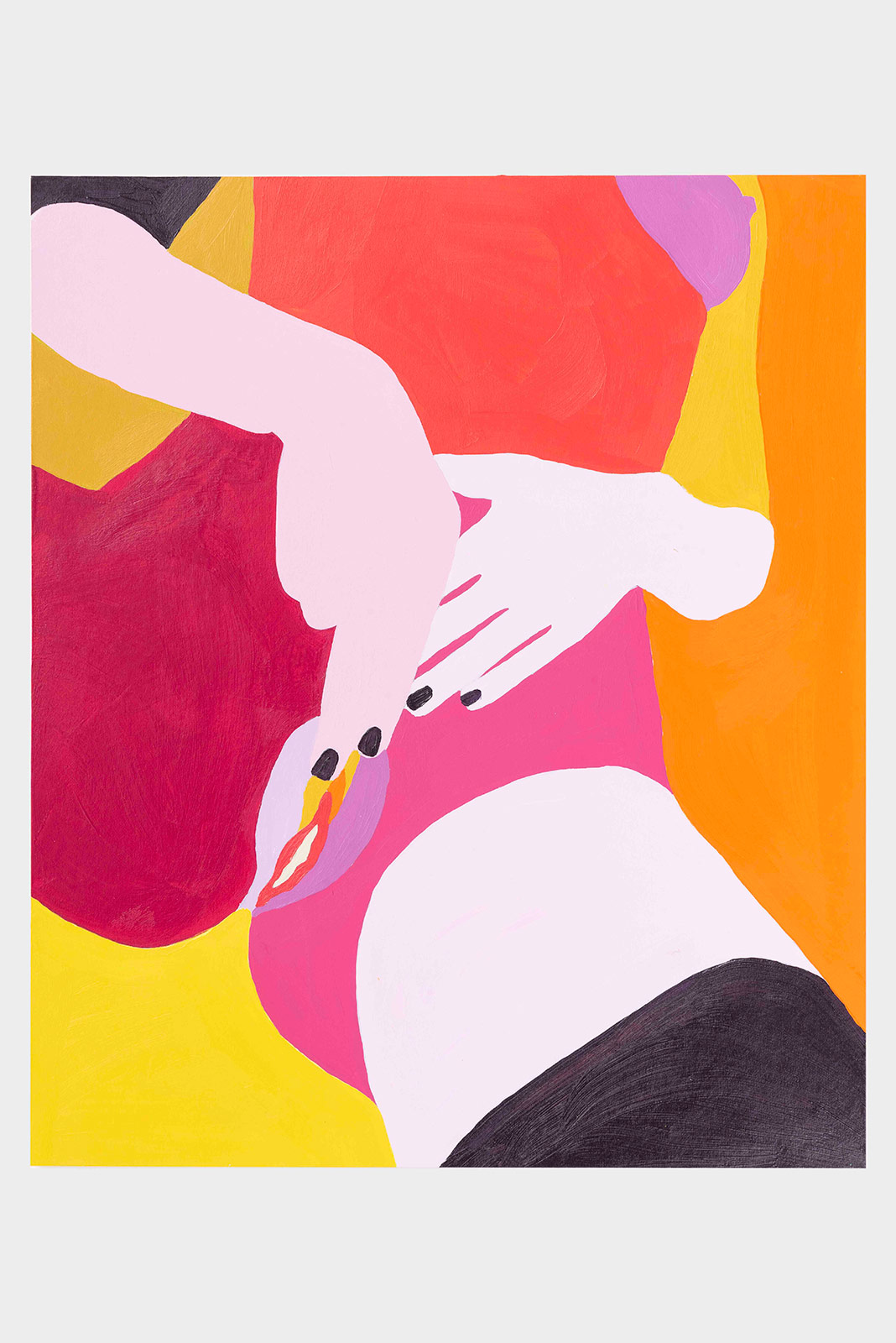 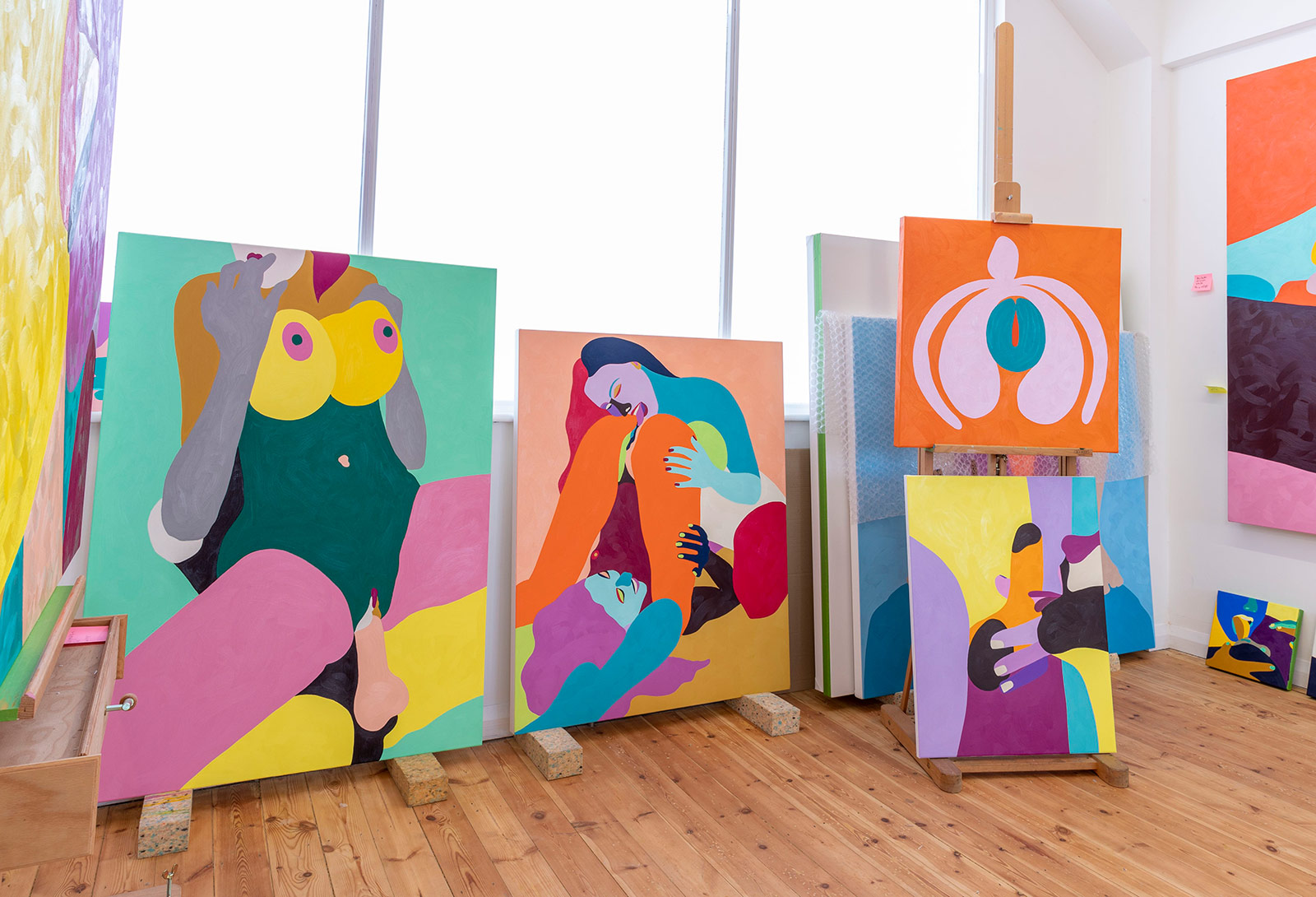 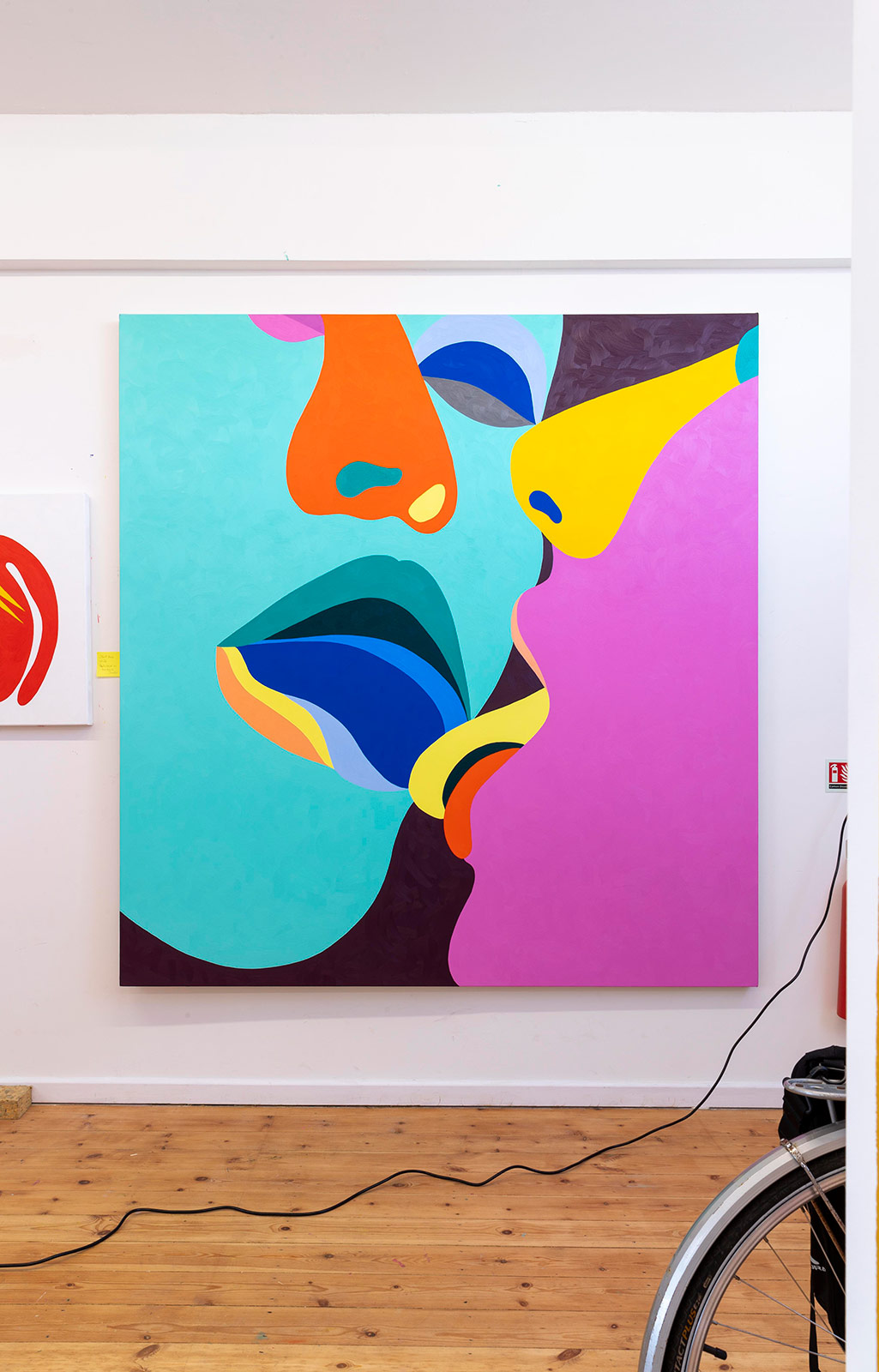 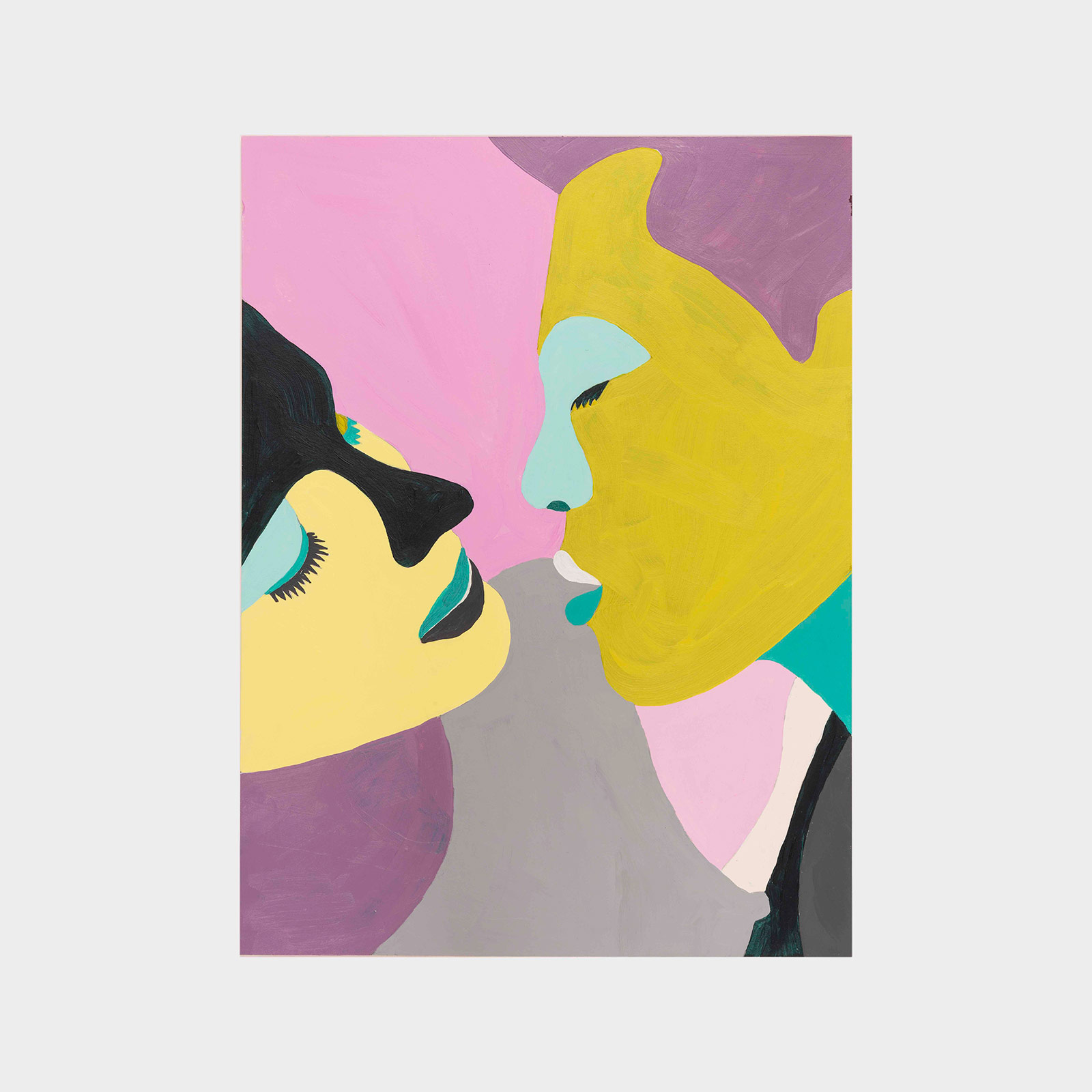 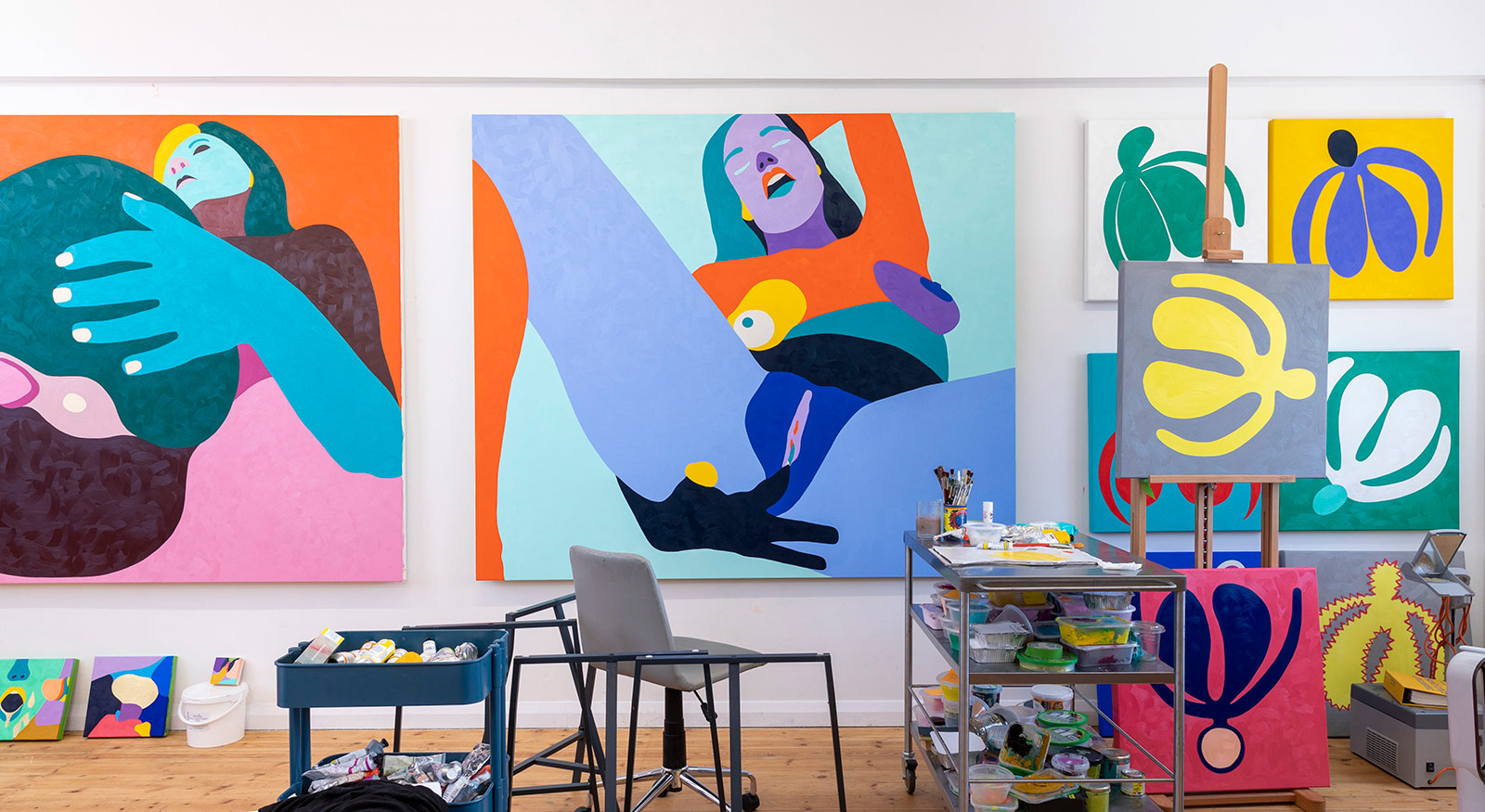