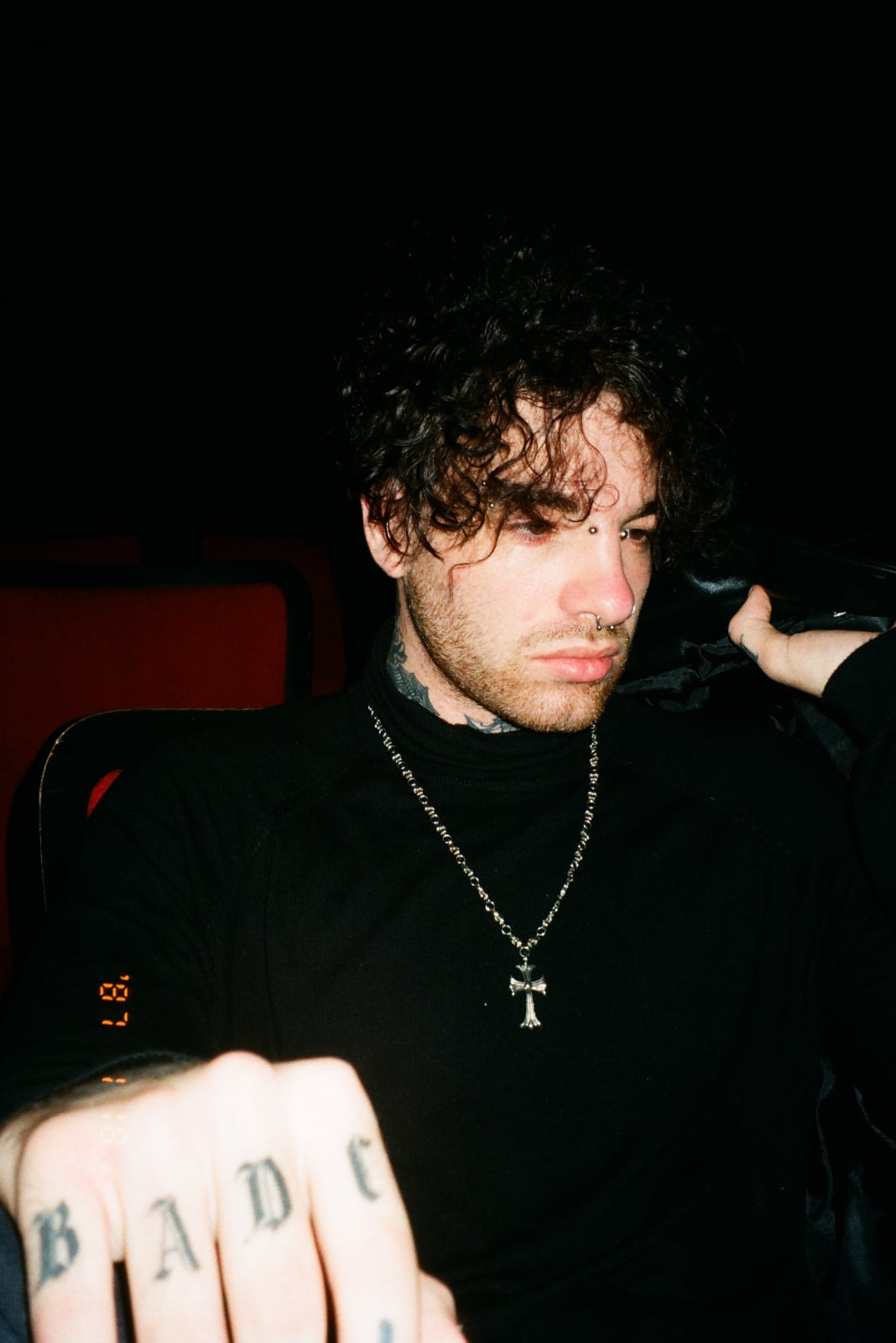 His music condenses experiences from the past and turns them into powerful lyrics with which he reaffirms his identity, growing personally at every step he takes. Heffy illuminates our path by turning past mistakes and emotional despair into an empowered proposal that looks toward survival and illusion, in a plausible act of transformation that has undoubtedly allowed him to connect with his audience. His latest album, Mortem, is a journey through his emotional ups and downs loaded with meaning. From Pavement Face to Everybody's Hurting, the eleven songs that make up his new album constitute a wild ride. And now he is releasing the music video for his single The Cure.

With more than a million reproductions on Spotify, his single Too Bizarre already advanced that Heffy was an artist different from his peers. A breath of fresh air full of vitality and strength that promised to revolutionise the music scene through a sound in which the elements of punk rock or hip-hop coexisted, in an interesting mix of genres and styles that evidenced versatility and talent. And his new album, Mortem, reaffirms this premise throughout the nearly 25 minutes of music that he offers us with this new work, now unveiling the film along with his single The Cure.

He doesn't work on trends nor does he seem overly concerned about which genres are currently the most popular. His style is extremely personal, reminiscent of past decades, and it’s an ode to discovering oneself away from the phenomenon of the mainstream. Perhaps it is that self-assurance and commitment to charting his own path that he has conquered his fans. Fundamental values that together with his multiple capacities, which make him a versatile artist that transcends genres, make Heffy an artist to keep your eye on.