The power of pin-up 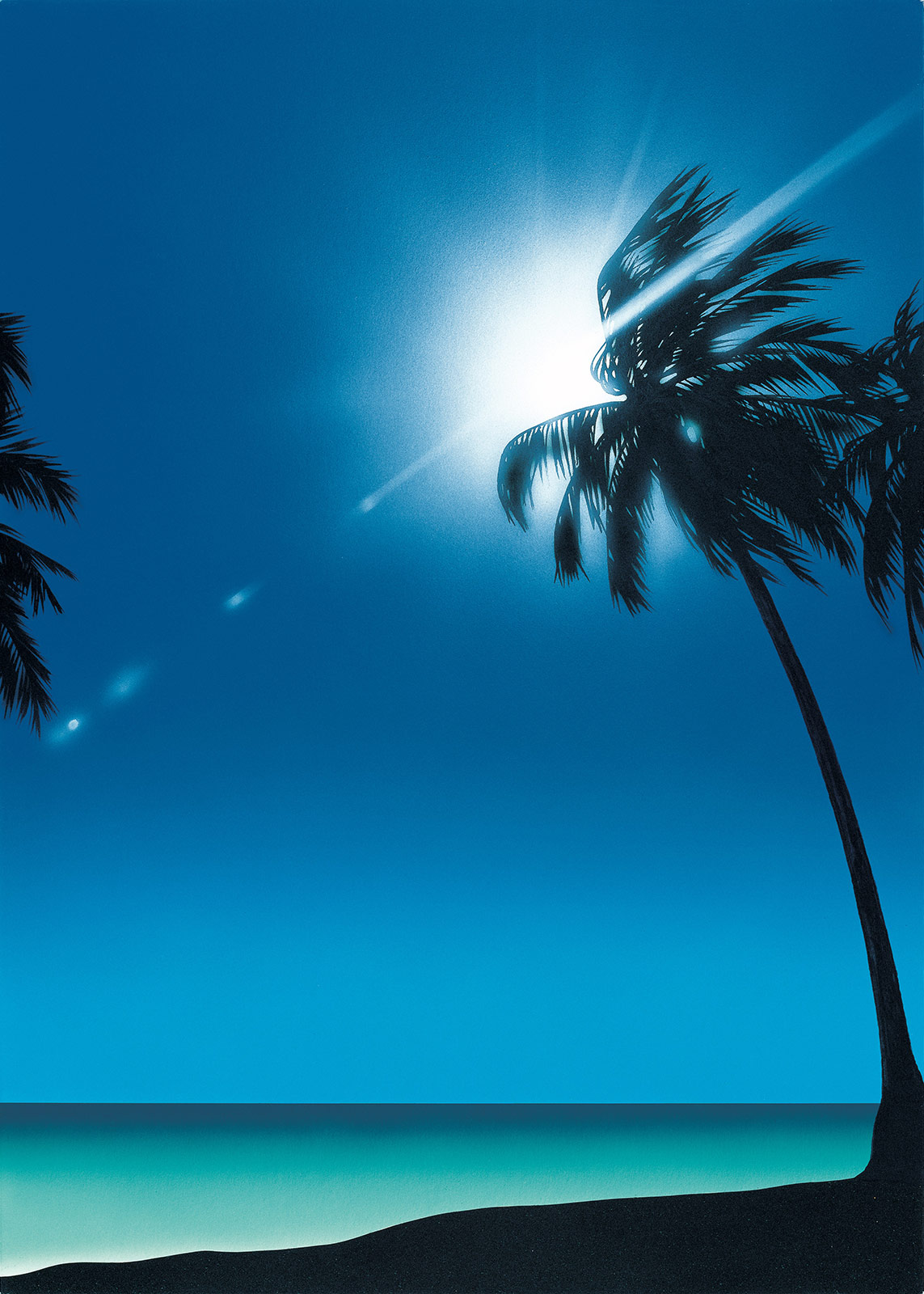 Harumi Yamaguchi’s exhibition, on view at the Ginza Graphic Gallery in Tokyo until August 25, displays her notoriously lavish airbrushed illustrations. It breaks with more traditional, straightforward exhibitions by sharing with us a beautifully pink-lit room, perfect for a visit on a summer’s day. Her featured work shows her archival Harumi Gals pieces, which are re-configured by much talked about graphic artist and art director Yoshirotten, known for designing Instragran-worthy pop-up stores and art installations in places like London, Berlin and New York.
Harumi Gals was a series of illustrations of bright, strong, liberated young women who were the face of a pioneer ad campaign from the ‘70s, from a newly-created Japanese department store at the time called Parco. These represented everything that was not depicted in media at the time: pin-up’s who shamelessly claimed and celebrated their own sexuality and existence, all seen from a woman’s perspective, as they were designed by – now acclaimed – artist Harumi Yamaguchi.

These women were depicted engaging in sports, which were considered masculine at the time, like boxing, baseball and skateboarding. They were in stark contrast to the typical glossy ads for stockings and lingerie, which used to consist of body-less limbs and almost bordered objectification. For this reason, it is quite clear that Yamaguchi’s work not only revolutionised the marketing of that era, but also who Japanese society got to view eroticism.
Harumi’s Summer, by Harumi Yamaguchi, will be on view until August 25 at Ginza Graphic Gallery, DNP Ginza Building 1F/B1, 7-2, Ginza 7-chome, Chuo-ku, Tokyo. 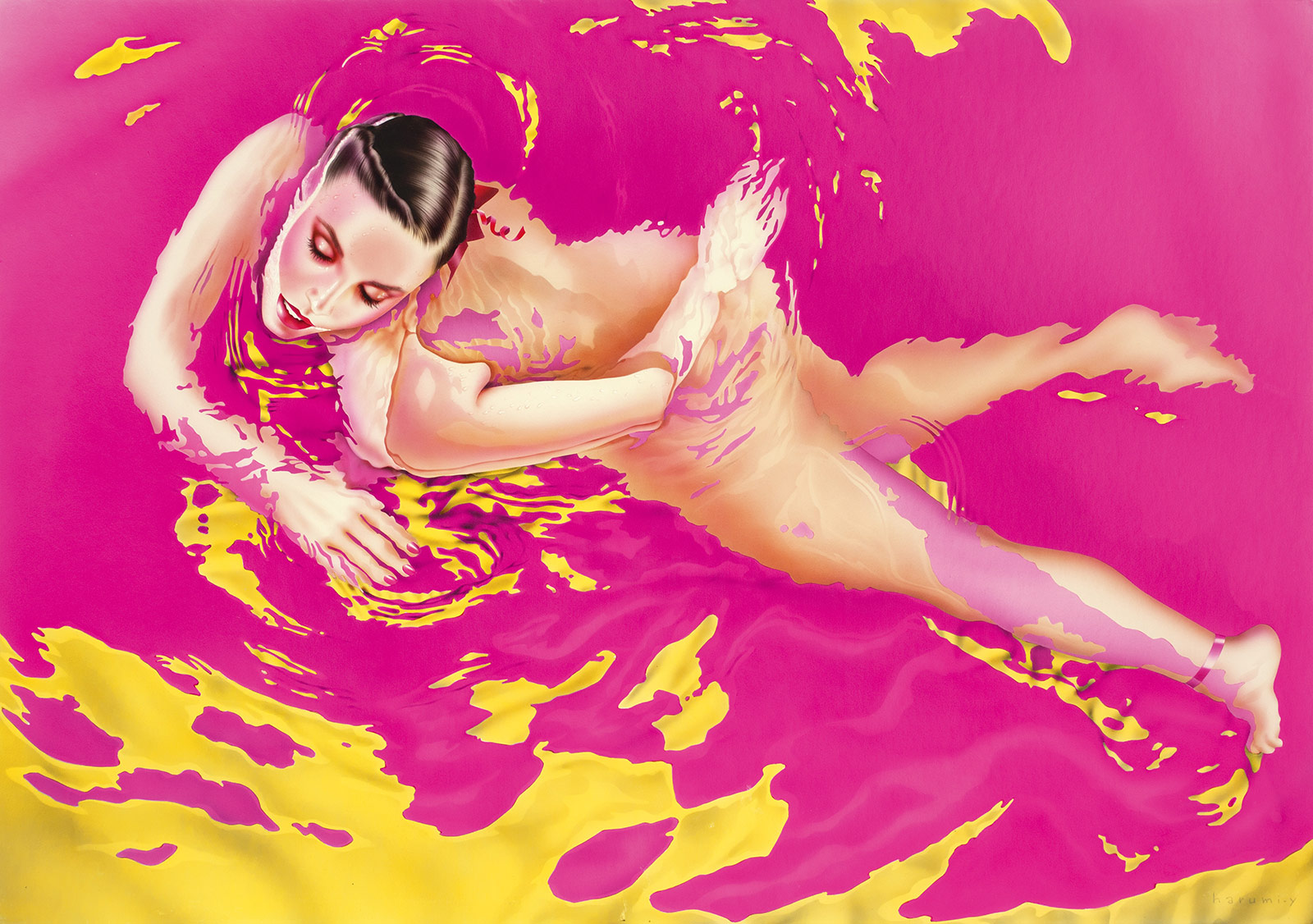 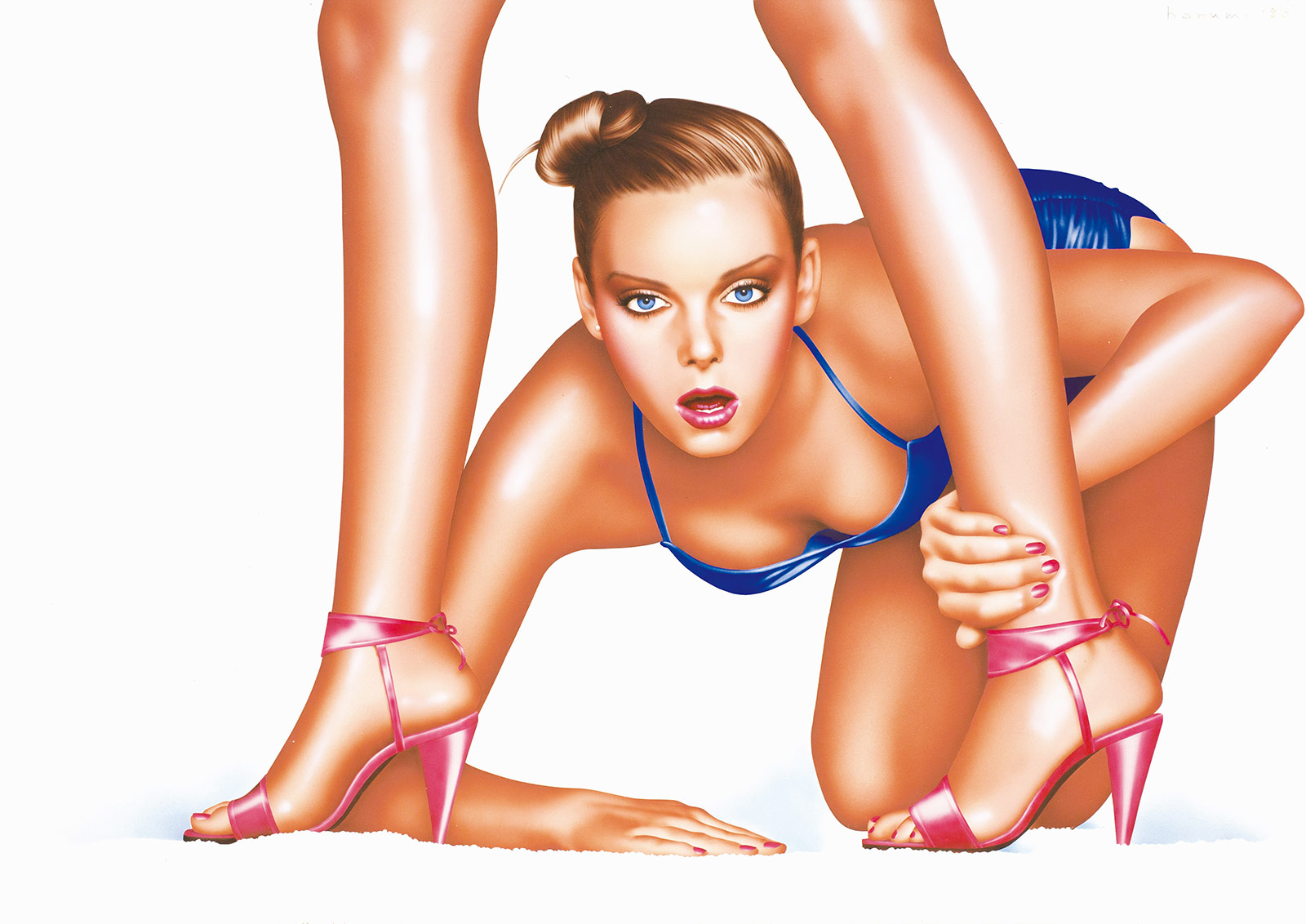 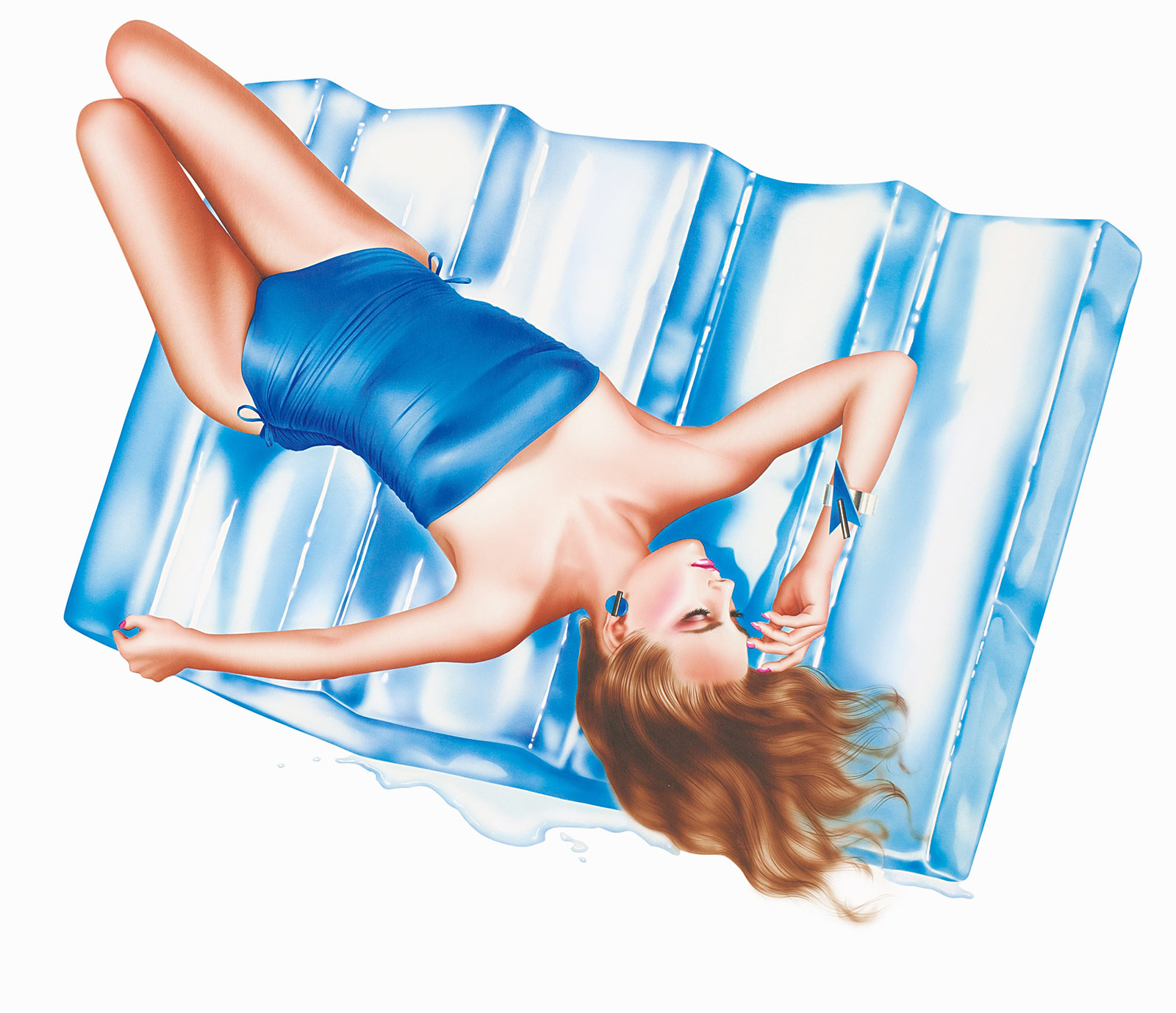 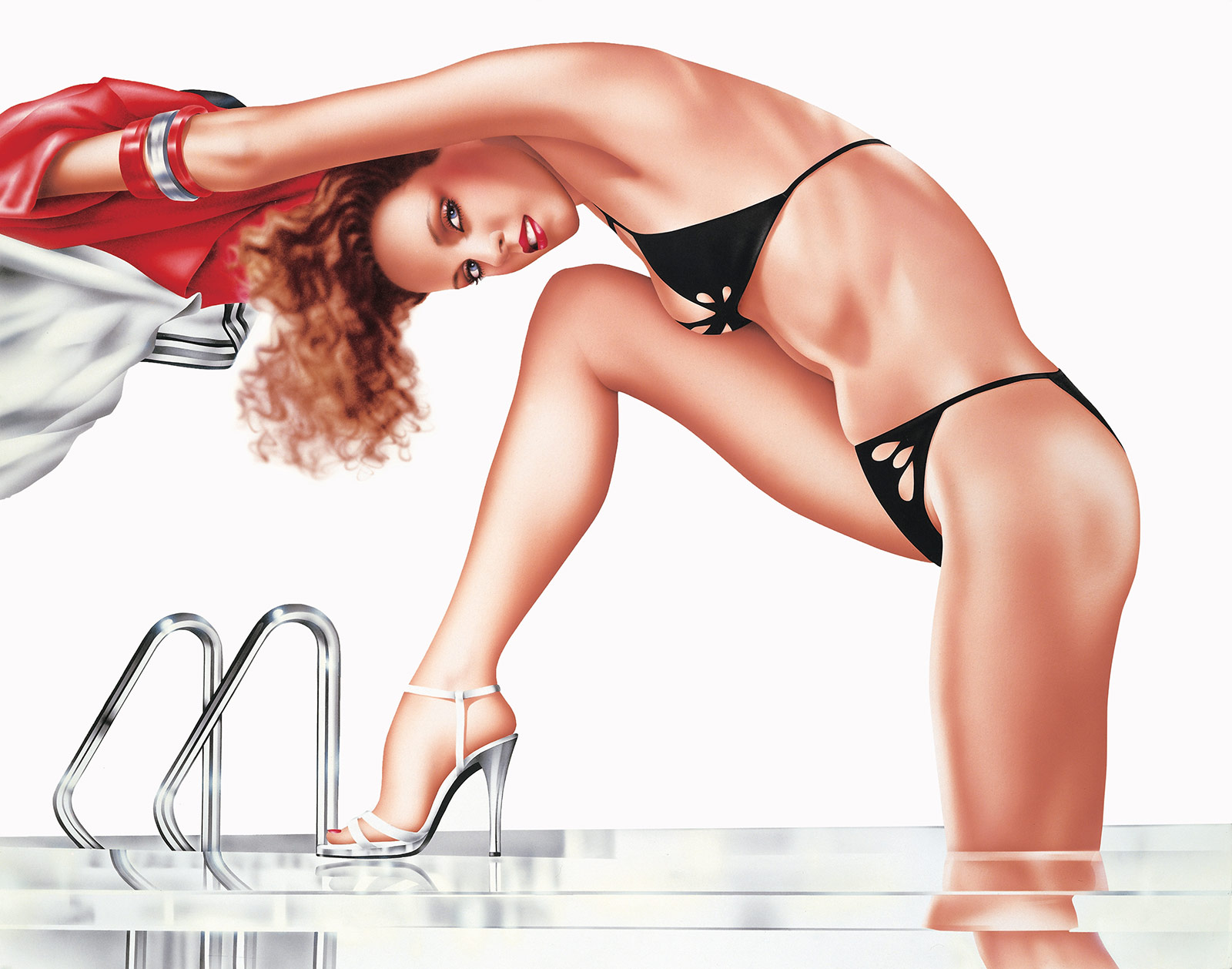