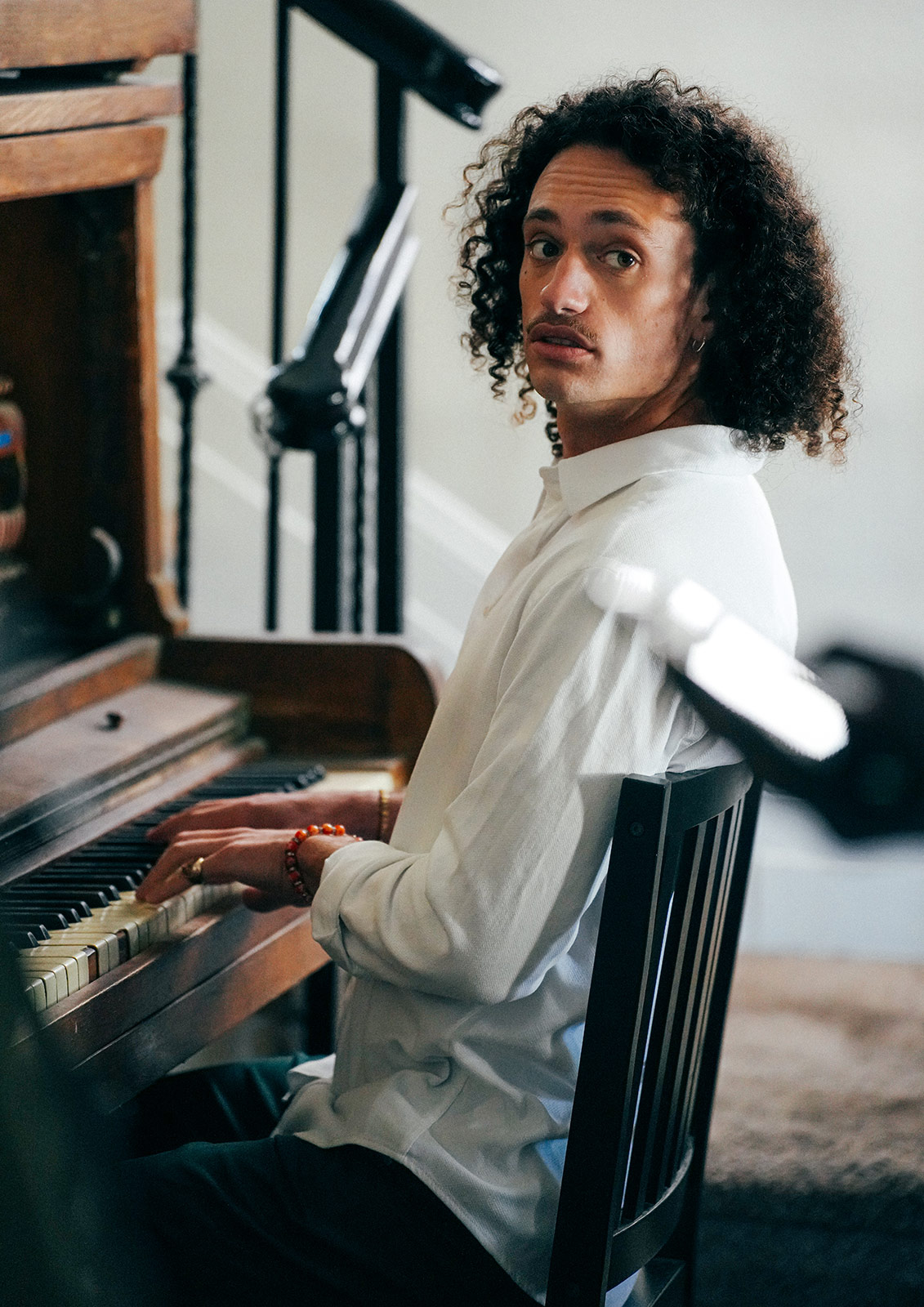 In the artistic career of the Los Angeles-based RnB/neo-soul artist Harry Jay we find very varied experiences and successes in different formats and platforms. From having formed and lead the seven piece funk outfit Harry Jay and the Bling to his viral “anyone can sing” series on TikTok, with multiple videos reaching millions of views. And of course, his solo musical project, with which he is now presenting his new single, Moody, after having acquired 150k followers on TikTok completely organically, through musical how-to and singing content.

His passion for music began when he was only five years old. Harry Jay picked up the piano at age 5, writing full-length songs by age 12, and proficiently playing guitar and bass by age 15. A promising career began to take shape then, crafting his own version of modern jazz-based RnB, infusing a tasty dose of hip-hop production and lyricism as well. Since then, the artist has not detached himself from music, enjoying serious success with his band up and down the east coast, becoming a local sensation in Boston, and Jay's native Washington, DC.

Having amassed over 400k plays on Spotify with his solo project, he is now releasing his new single Moody after having unveiled tracks like Gotta Go Home, Loser or Bad Guy. And he is now set to release his most polished, jaw-dropping work to date, the NOTHARRISON EP, a record consisting of catchy, soulful, memorable hooks, thought-provoking lyricism, and a whole lot of groove. Besides continuing to work on his project, he has also written with, produced for, and vocal coached well-known social media artists such as Jefo, Kevin Perry, and Luke Brown. What steps will he take next? Stay tuned! 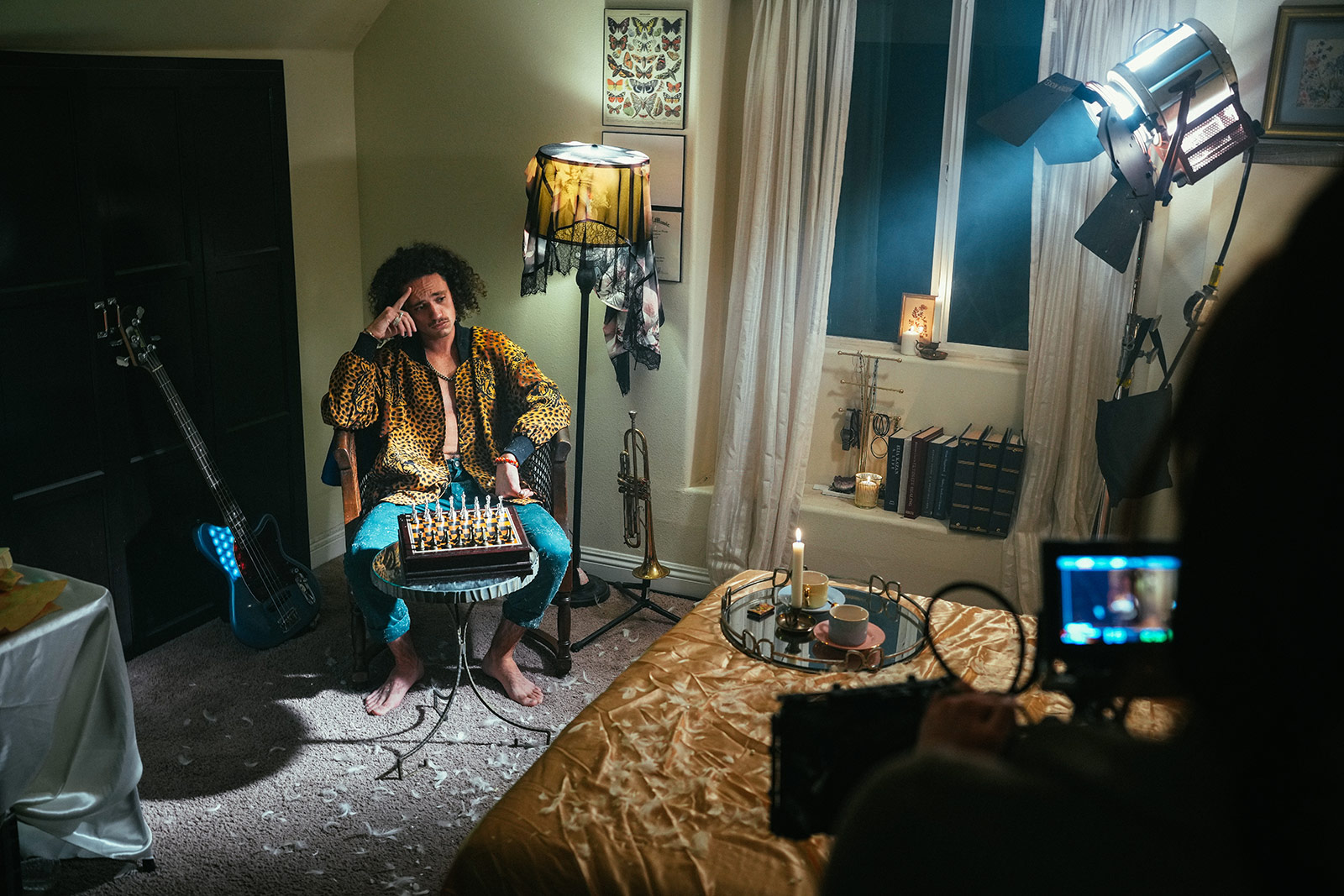