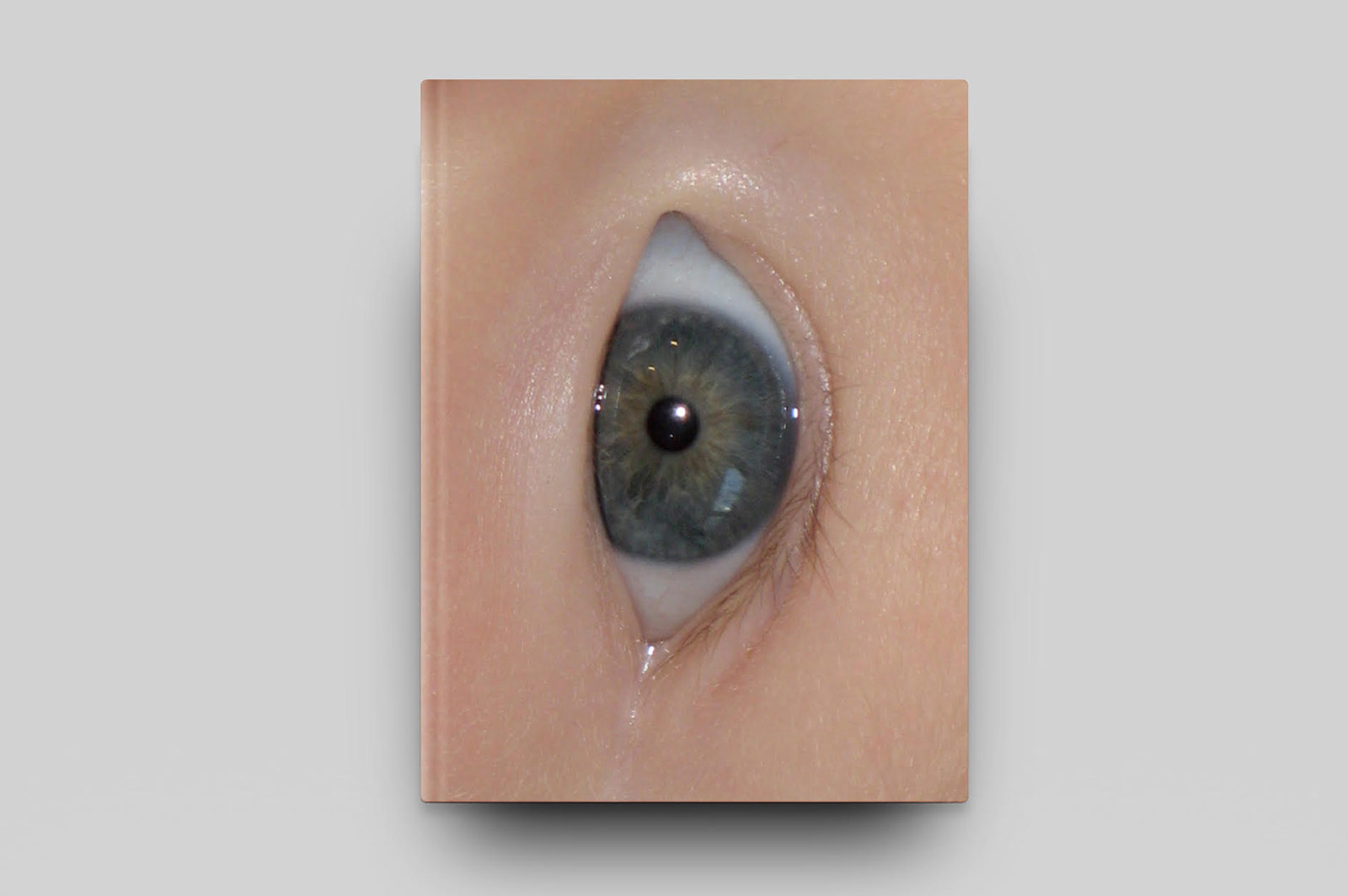 The new and fifth edition of Baron, titled Function, just came out and, this time, it’s a collaboration with Harley Weir. The photographer, who has previously shot campaigns for Balenciaga, Céline and Stella McCartney, takes us here through a visual journey about exploring the female body, its biological conditions such as reproduction and birth, and how these are perceived by the capitalist, patriarchal society.
Breasts scream as protagonists in these photographs, but not in the conventional way they are usually presented: the female nipple represents here both an erogenous zone and a feeding station, followed by feelings of desire and disgust. The book includes new work and never before published fashion and documentary photographs, as well as self-confessional texts. The content really gets personal since the photographer collaborated here with childhood friends, colleagues and models who have helped to interpret this theme. For example, Weir’s childhood friend appears exploring the womanhood through cross-dressing, captured in pictures that are published together with private emails to his lover. On the other hand, models Jess Maybury and Lily Newmark, as well as the stylist Camille Bidault-Waddington and her son Albert Cocker, are captured as Mary and Child and other Christian iconography.

The book also contains a collaboration with set designer Emma Roach and Weir’s limited edition campaign for Helmut Lang. As well, it features texts by Dazed & Confused editor Isabella Burley, Page 3 photographer Alison Webster, and performance artist Jason Wolfman, who all respond to Weir’s work by exploring themes as Mother Hate, Female Image and the Function of Sexiness.
The newest issue of Baron is already out and can be purchased here. 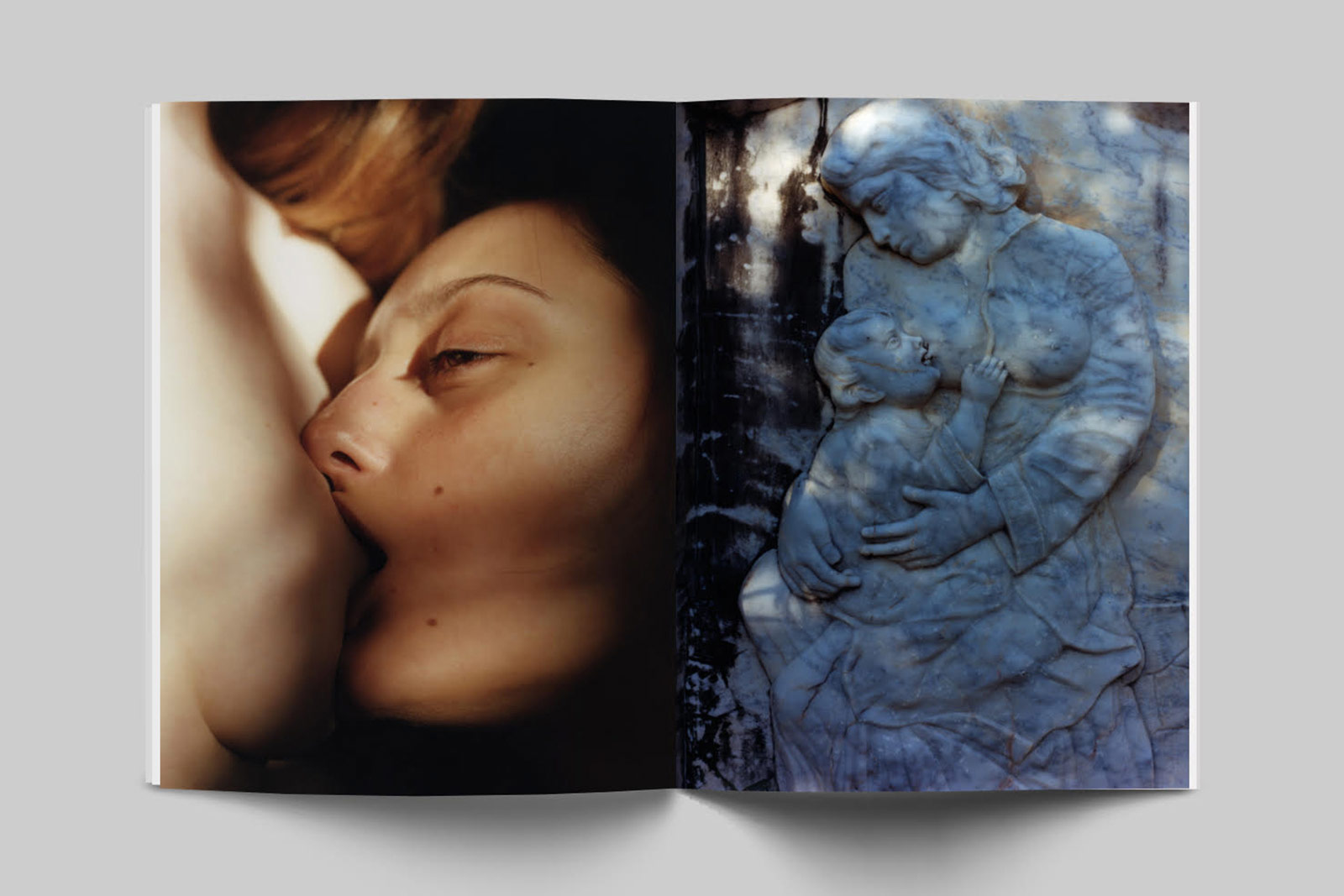 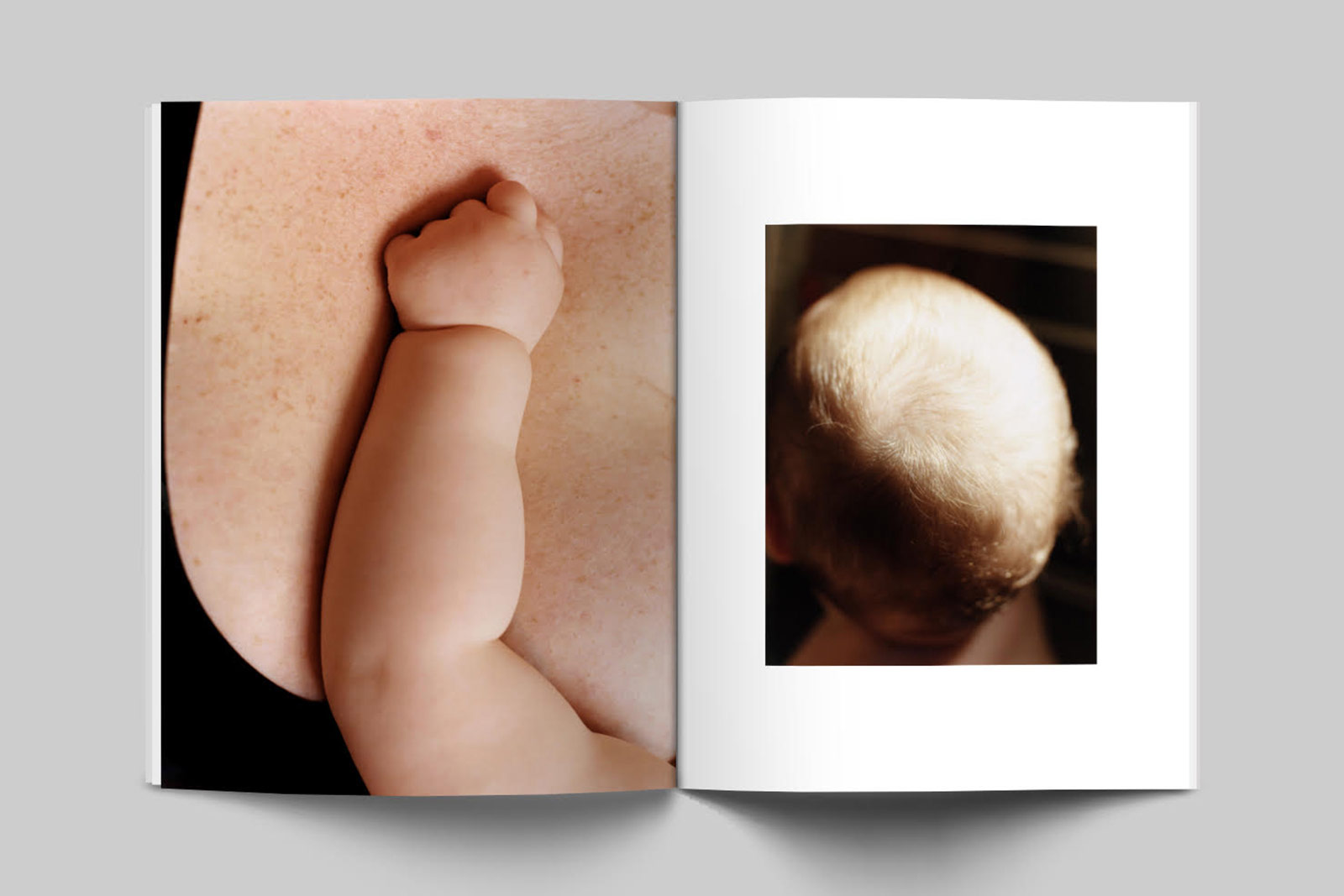 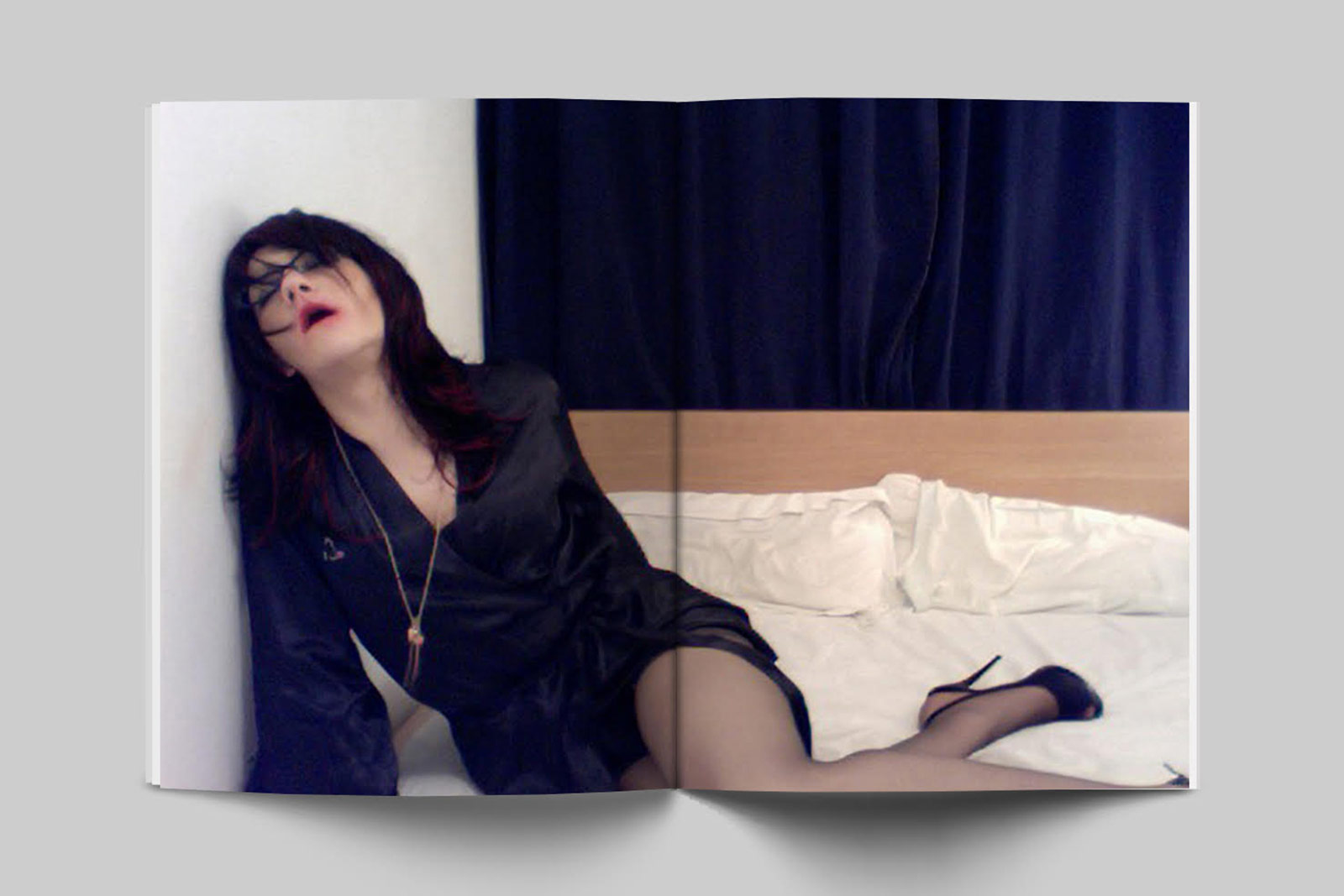 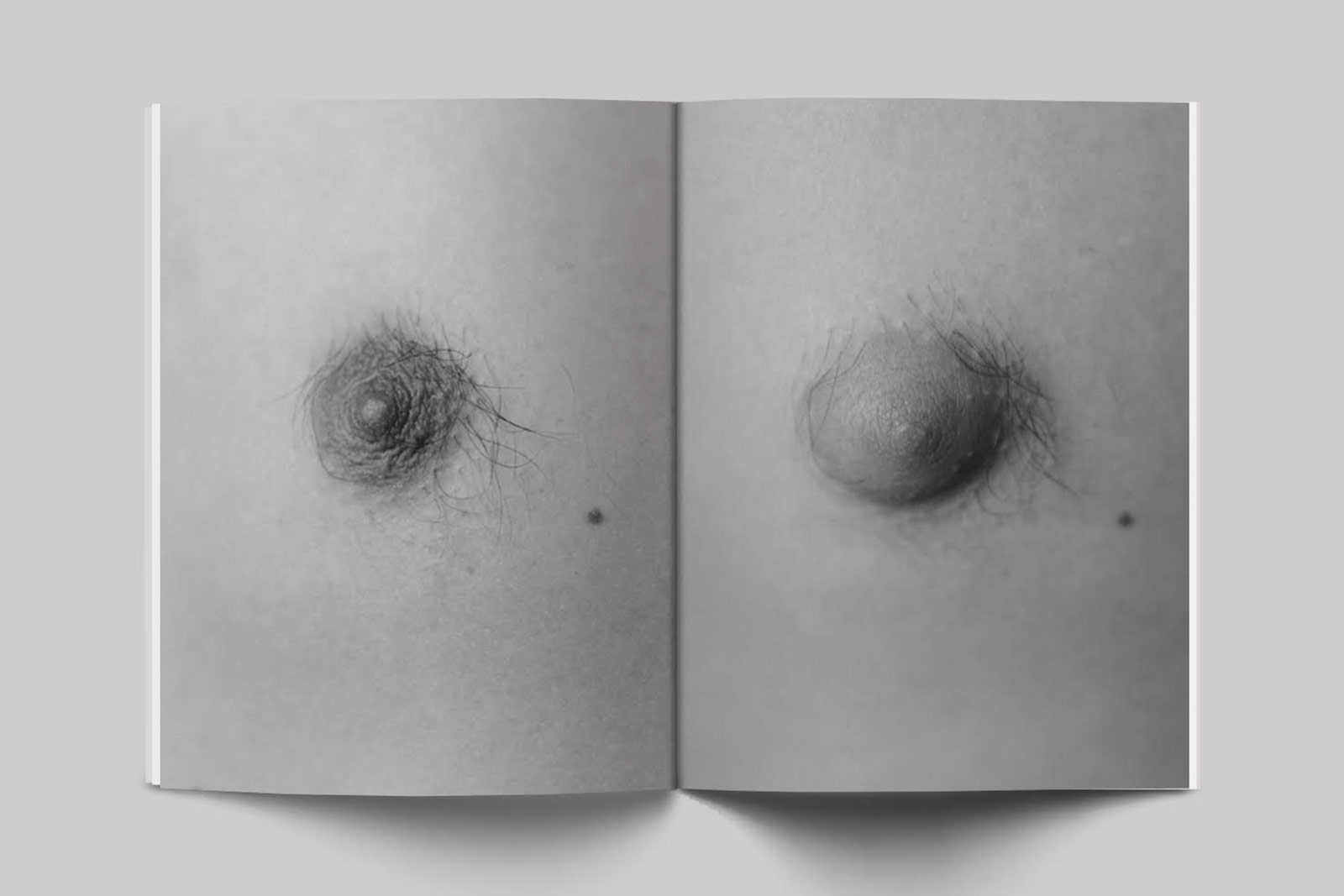 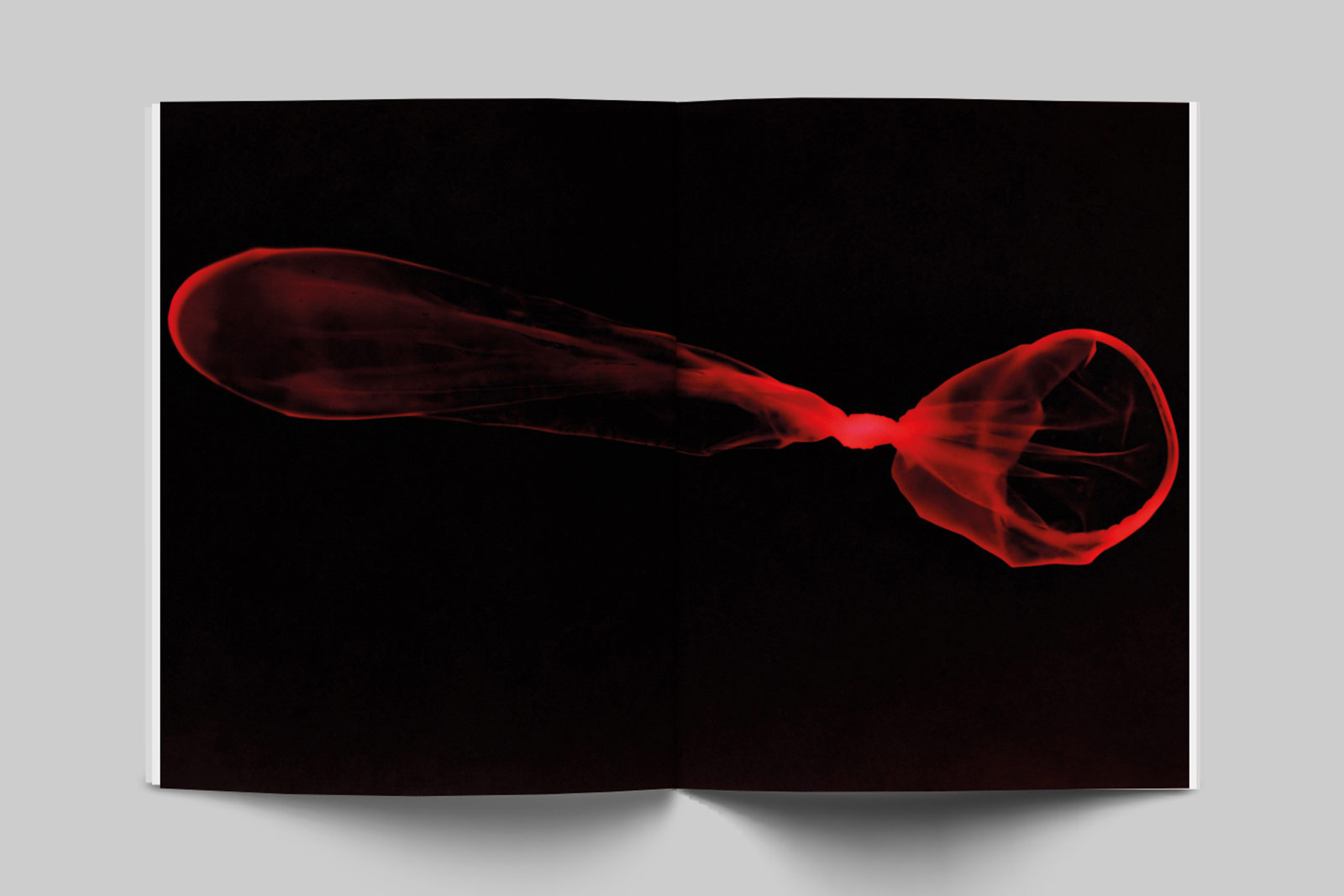 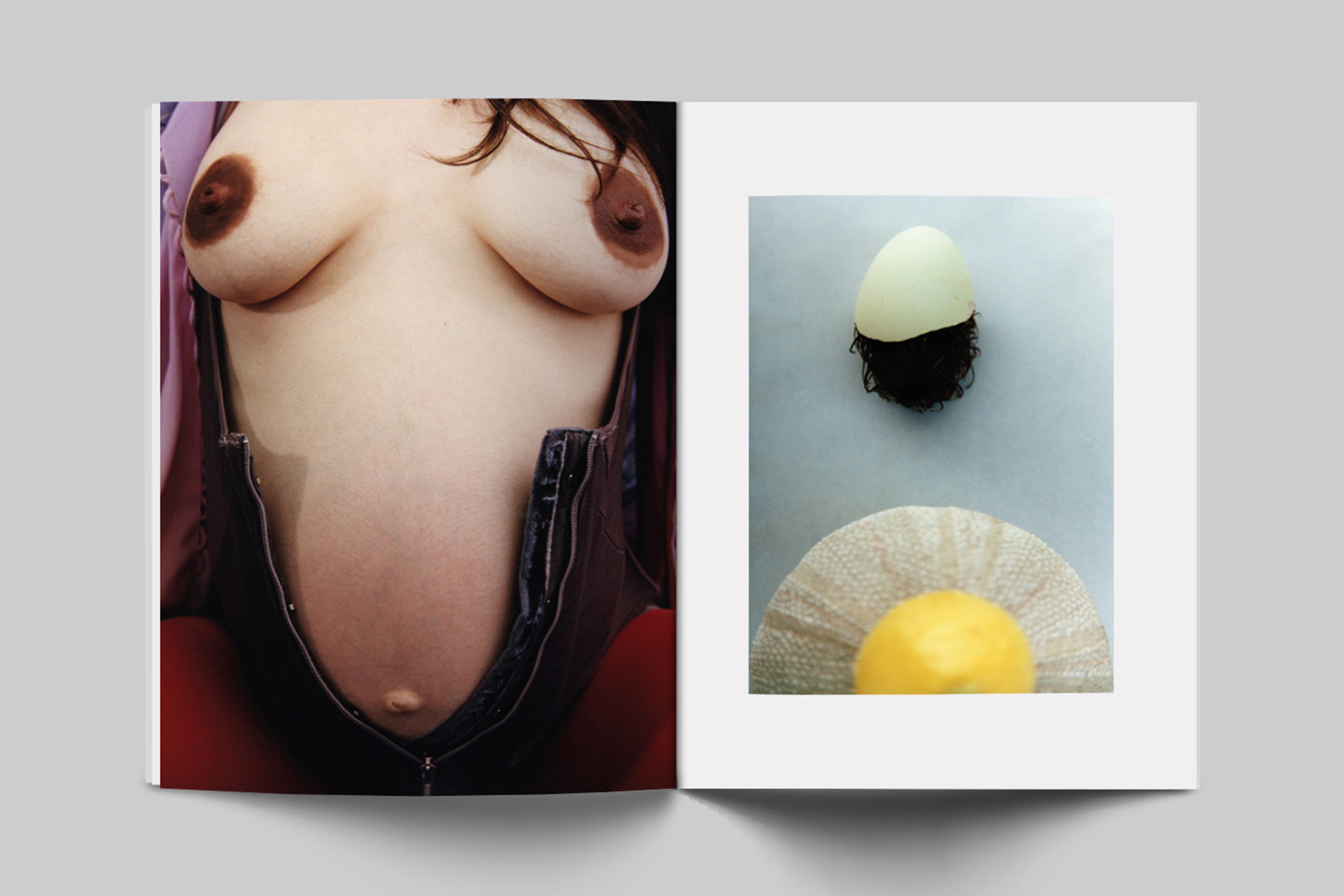 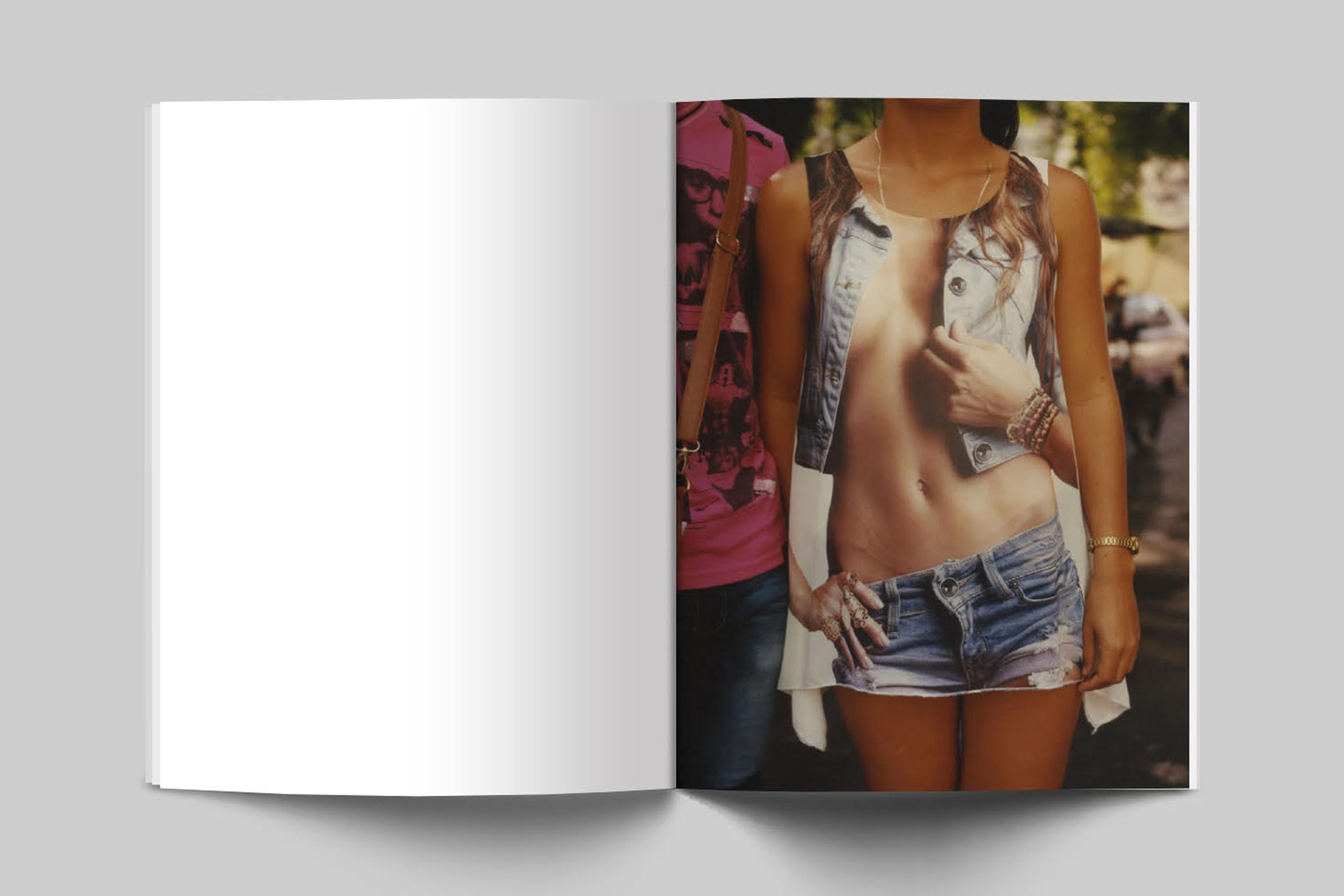 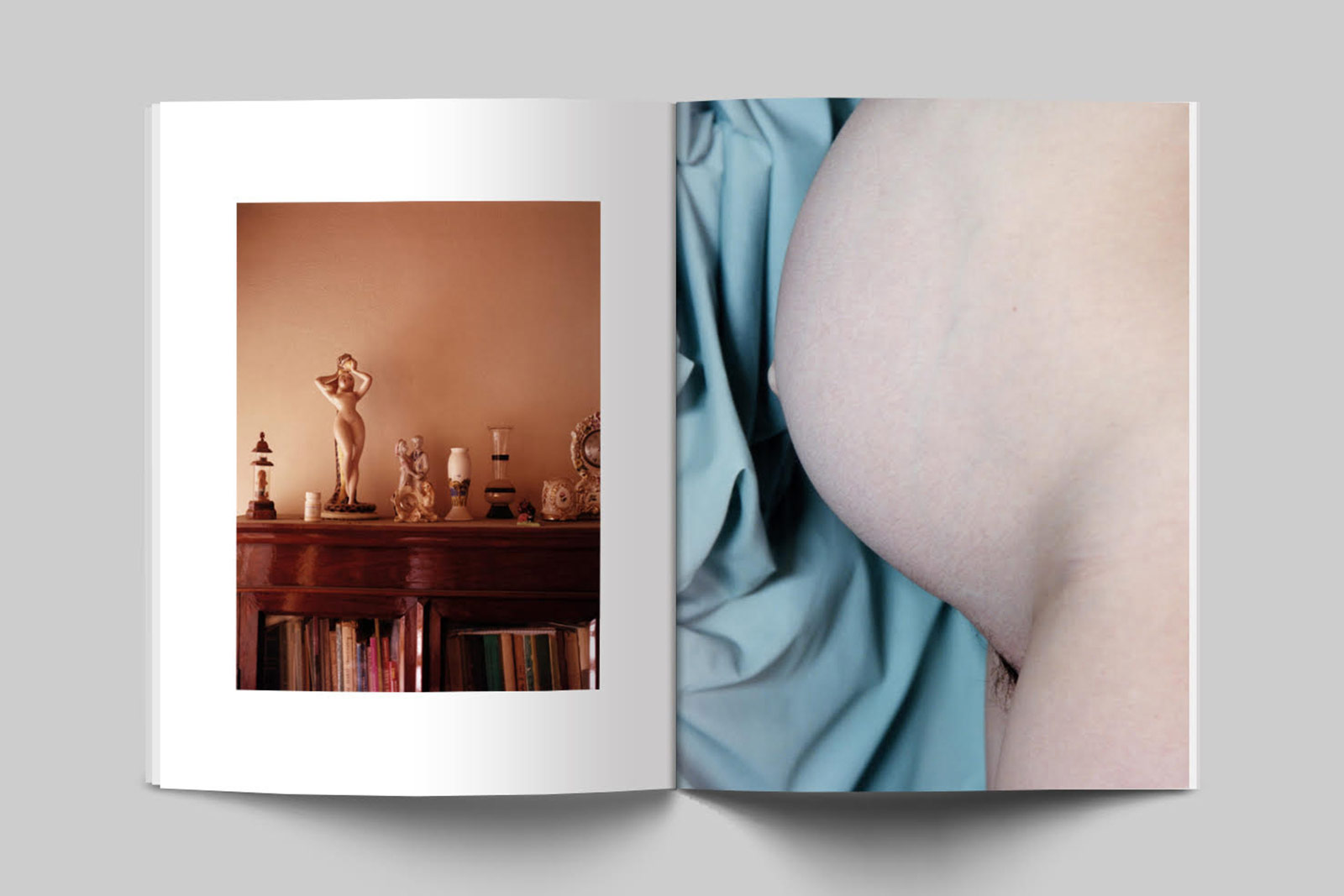 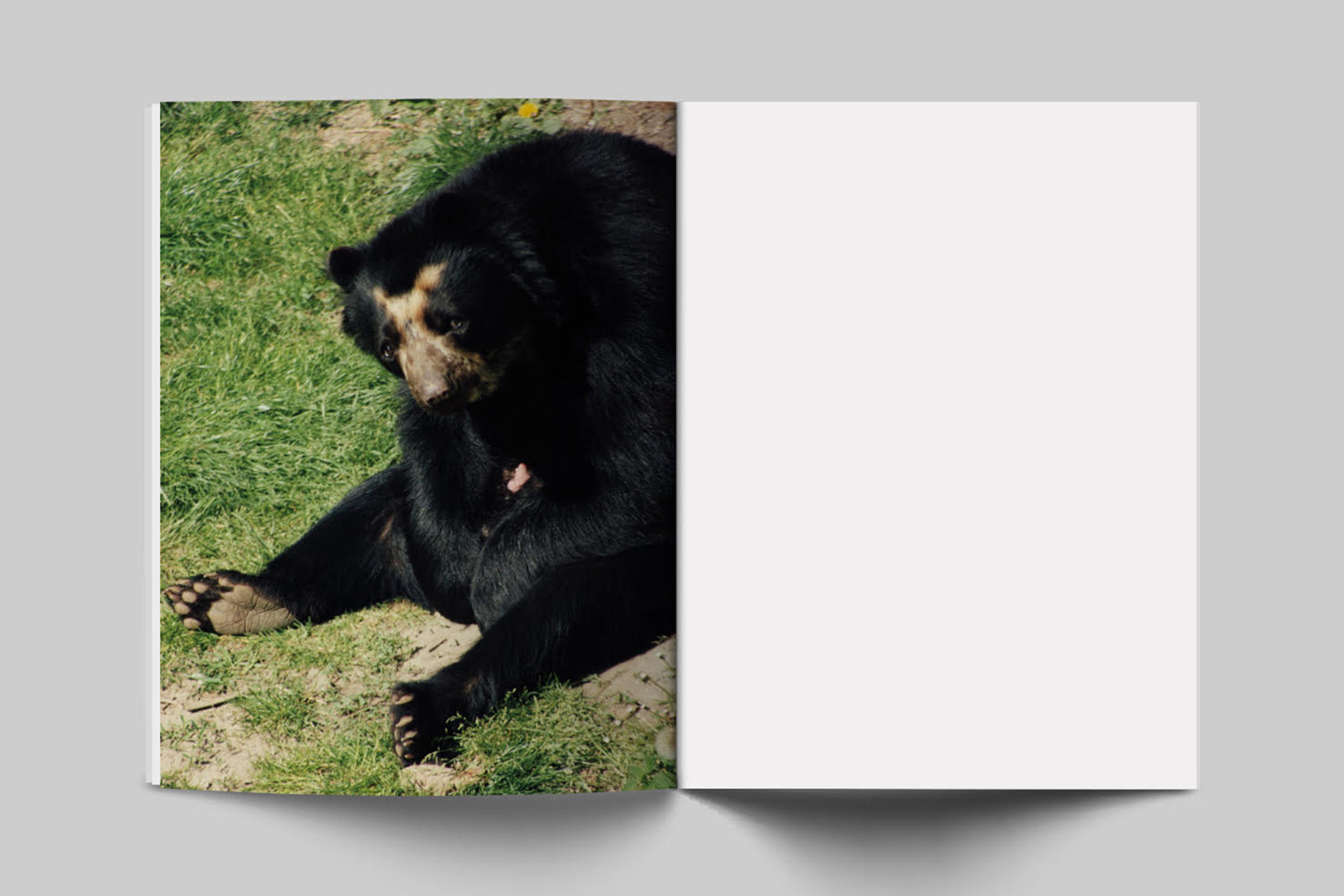 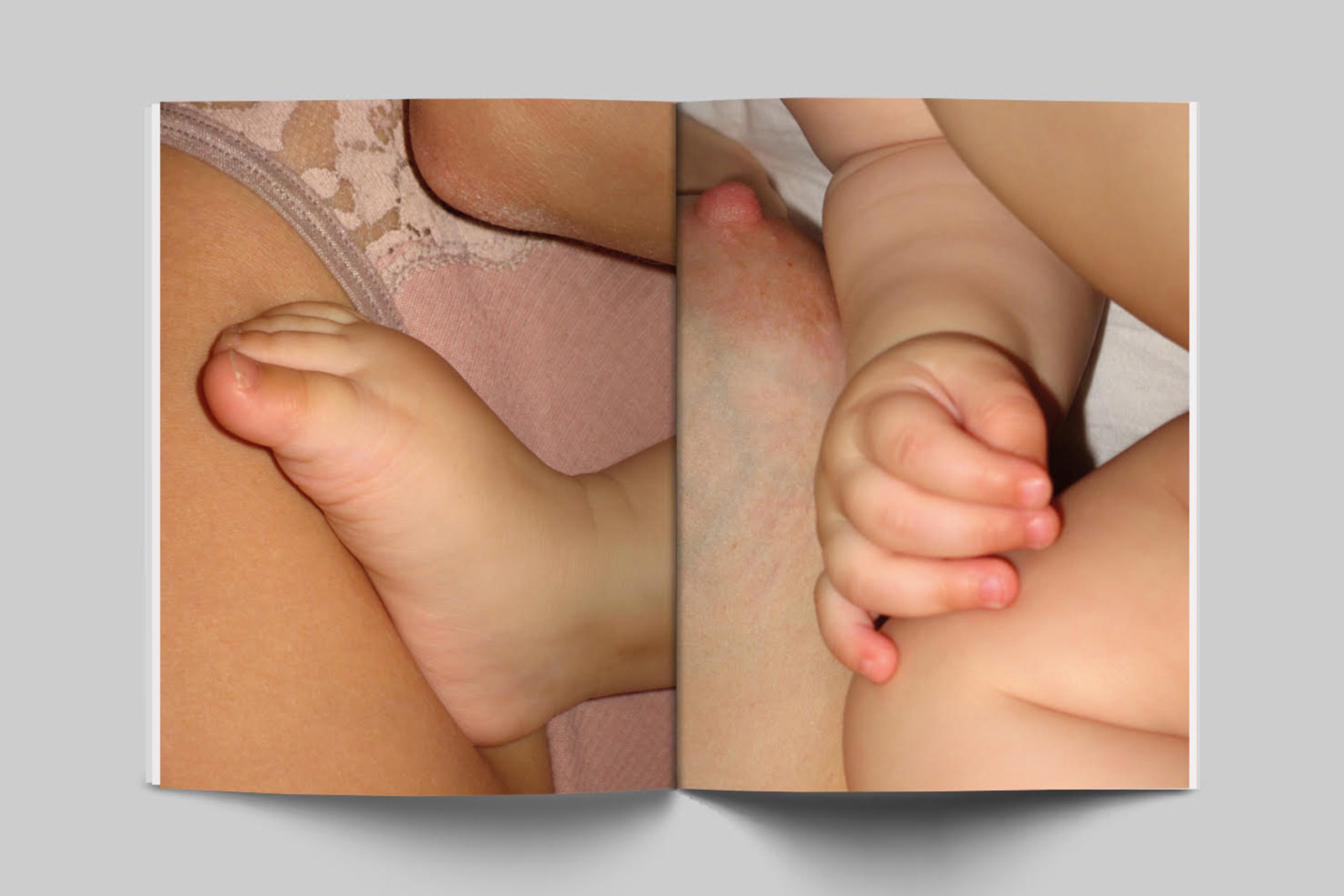 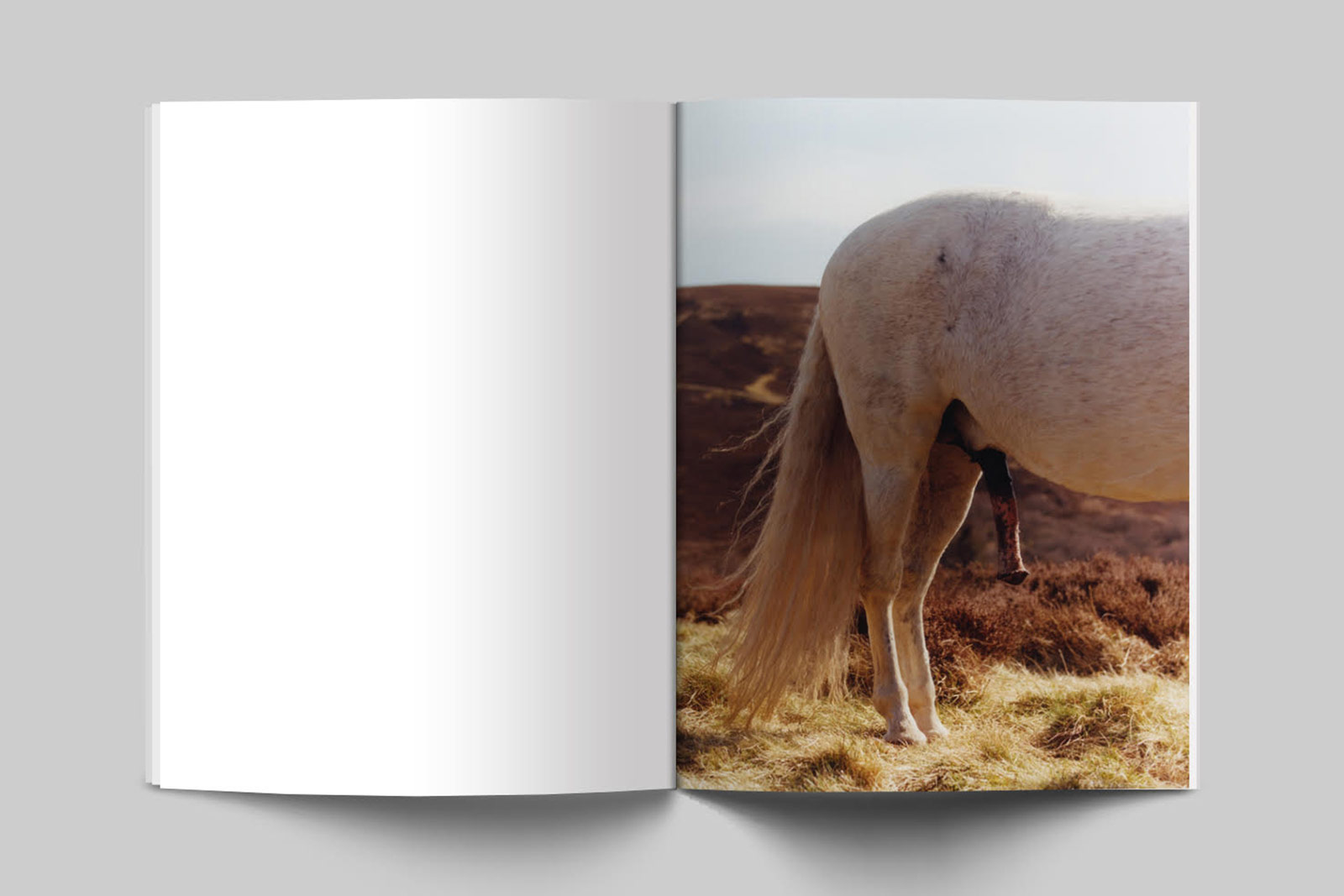