Chew her up, spit her out, she endures 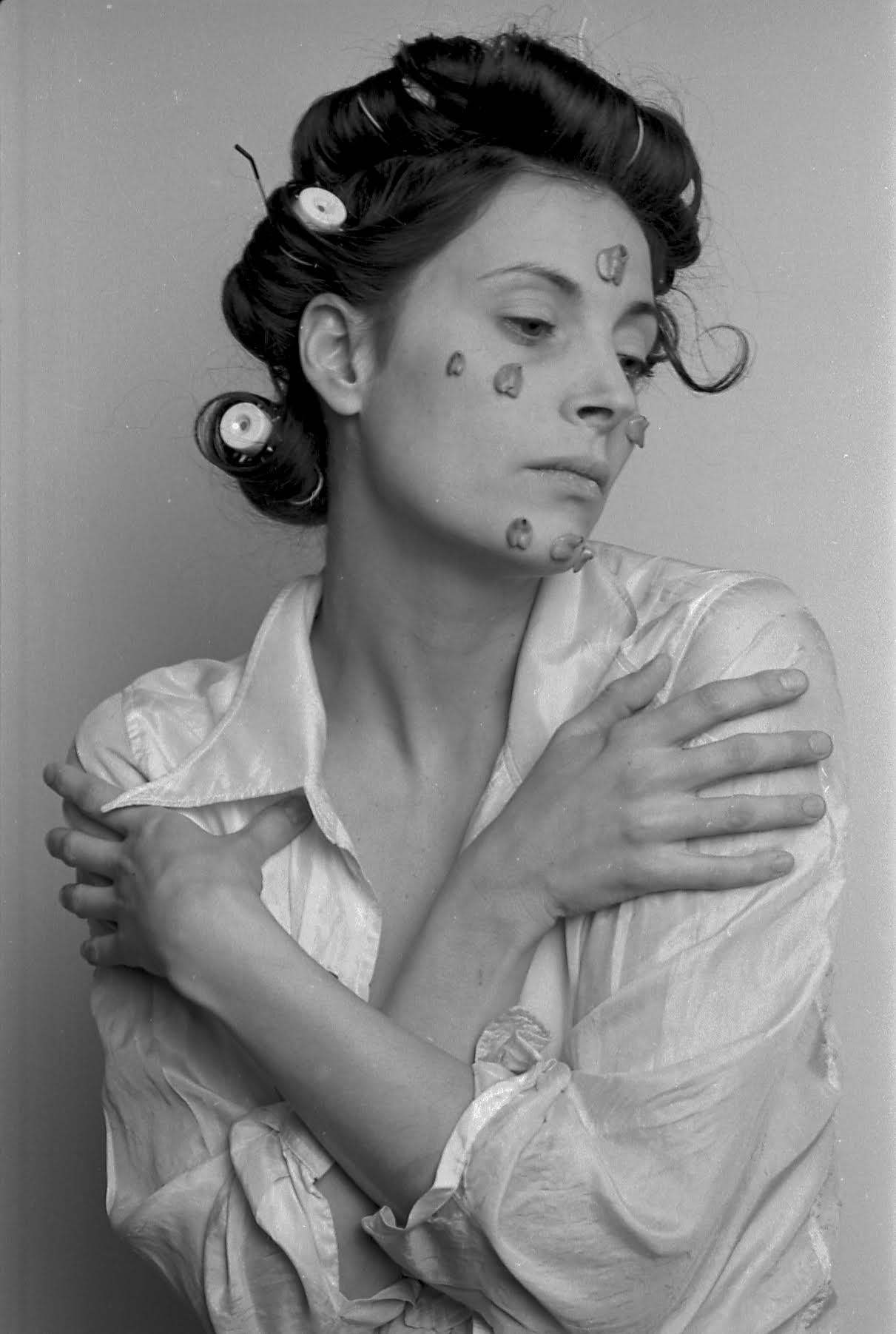 The Tyler School of Art (Philadelphia, United States) welcomes back illustrious former student Hannah Wilke in posthumous exhibition Hannah Wilke: Sculpture in the Landscape with a compelling series of rare photographs and prints, including her innovative Gum in Landscape series. Ending July 12, the collection is presented in collaboration with the Hannah Wilke Collection & Archive.
Wilke (1940-1993), feminist artist who worked in sculpture, drawing, assemblage, photography, performance, installation and teaching centred her art around the rejection of fascist patriarchal values, and exposure of the exploitation of women by a world run by men. She utilised non-traditional media like lint, erasers and gum for their symbolism. Her use of alternative materials rejected the time-honoured methodology in a history of art that was conducted and controlled by men – such as oil paint and bronze sculpture.
It has been said that Wilke was the first to use vaginal imagery in their work as the main subject. She used her own body as a canvas and often performed nude, like in her S.O.S Starification Object Series (1974-82), a series of performances and documentary photos. The series consisted of Wilke giving chewing gum to each audience member, instructing them to give it back to her after they had softened it in their mouths. She then took them and moulded them into vulva shapes, sticking them to her body. She used her own bare skin as a vehicle to reclaim the female body from the grips of a patriarchal society. Fixed to her naked body, the vulvas looked like welts or leaches, and perhaps a metaphor for how female identity (as symbolised by the vulva forms) can be inextricable from pain.
Wilke returned to this gum motif in her series Gum in Landscape, in which she used lush natural surroundings as her backdrop instead of her own nude body. She previously stated that gum is the “perfect symbol for the American woman – chew her up, get what you want out of her, throw her out and pop in a new piece.” In this collection of colour photographs, Wilke used chewing gum to represent, as Marsie Scharlatt (founder of the Hannah Wilke Collection & Archive and Wilke’s sister) says, “The enduring female presence on the world”. In these images, despite the female represented as a used and discarded, the gum remains as part of the landscape; a part of nature.
The exhibition Hannah Wilke: Sculpture in the Landscape is on view until July 12 at The Tyler School of Art, 2001 N 13th St, Philadelphia. 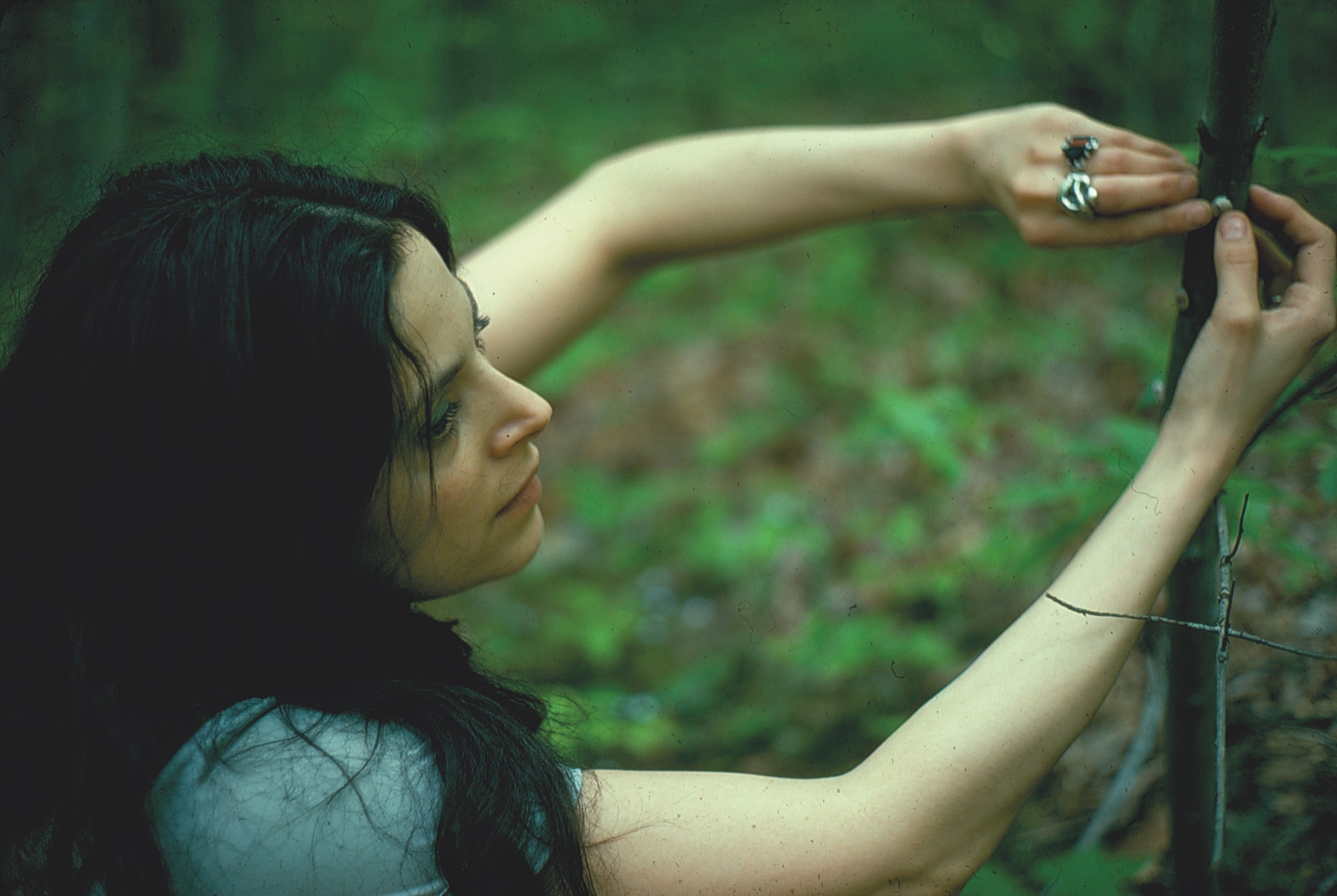 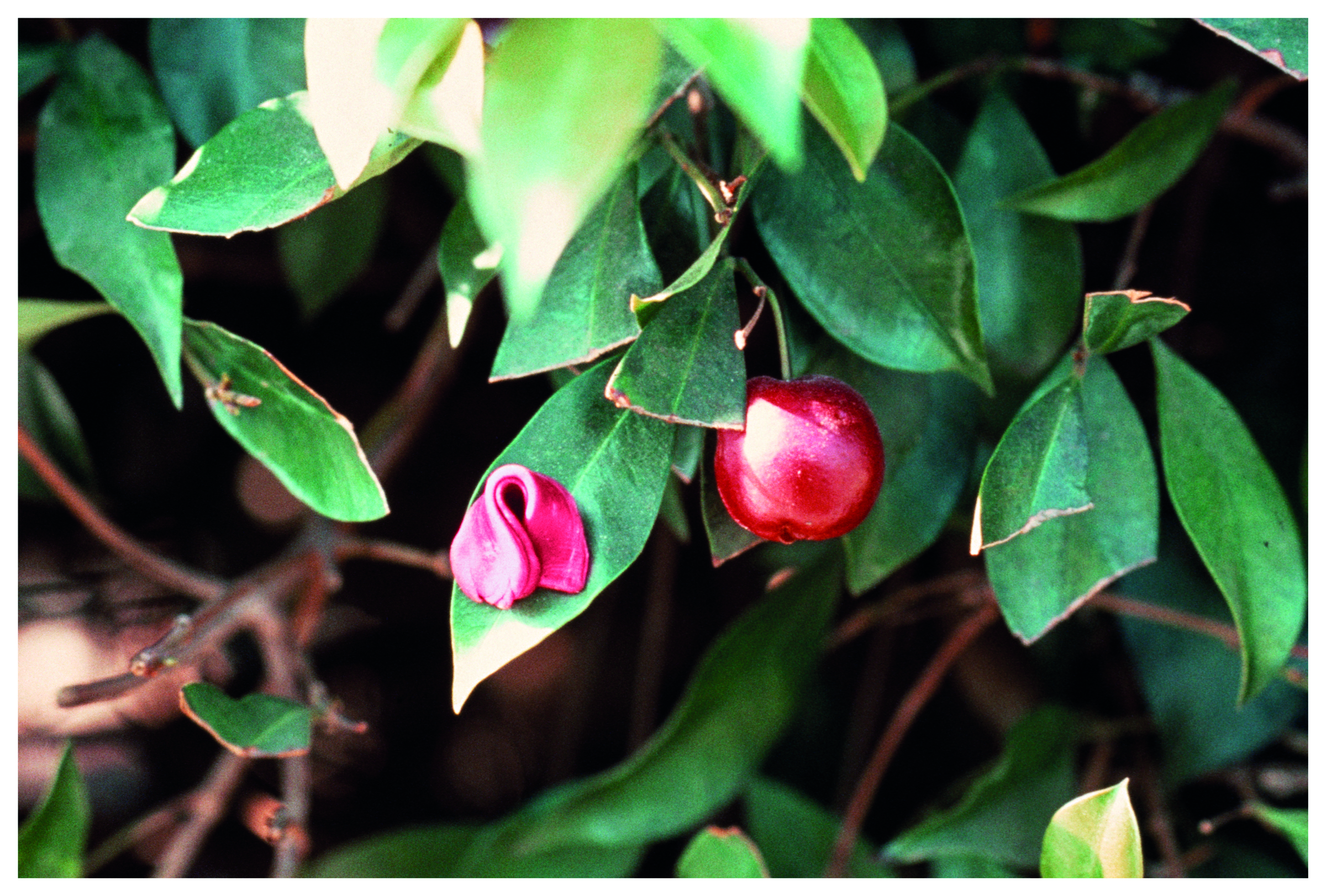 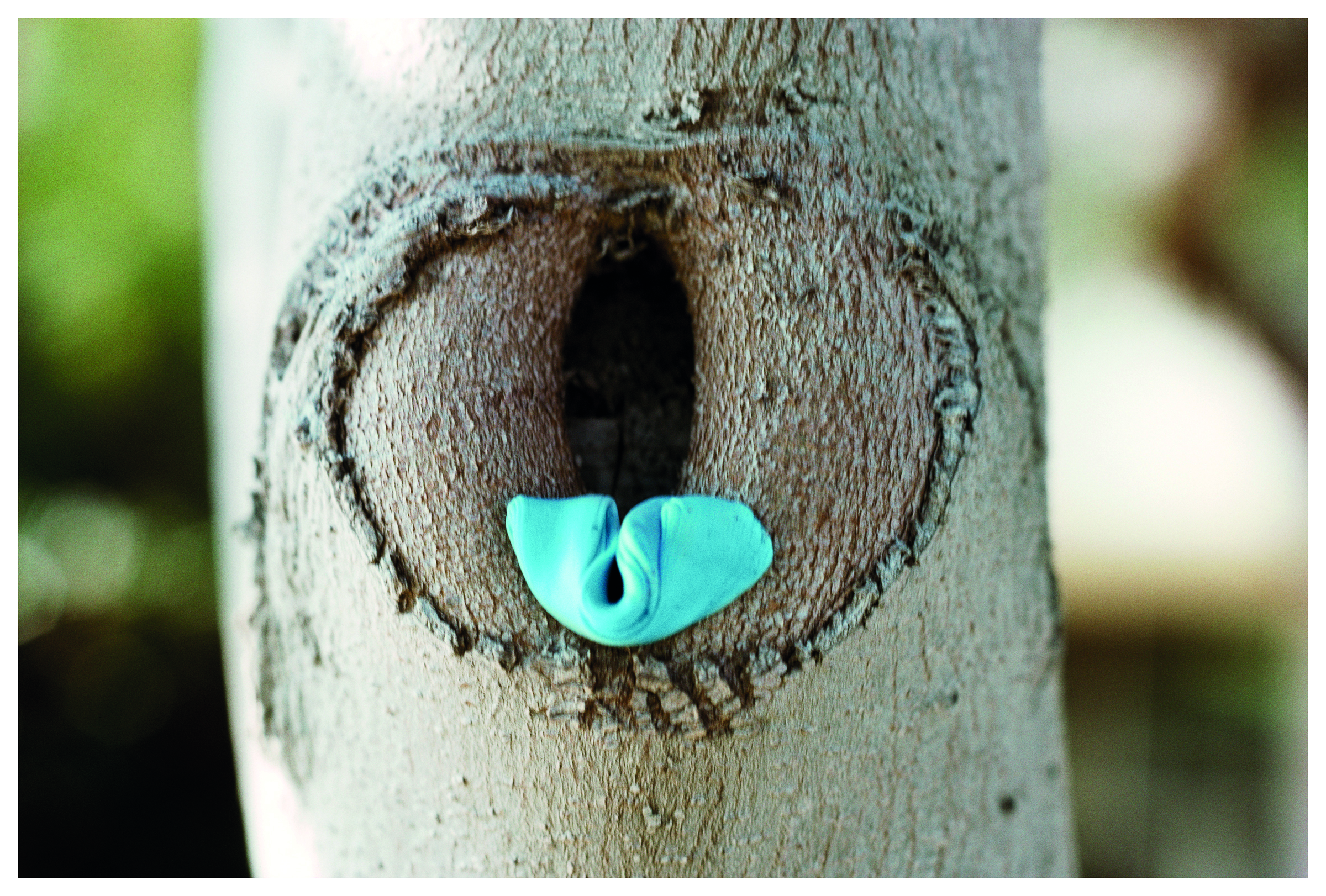 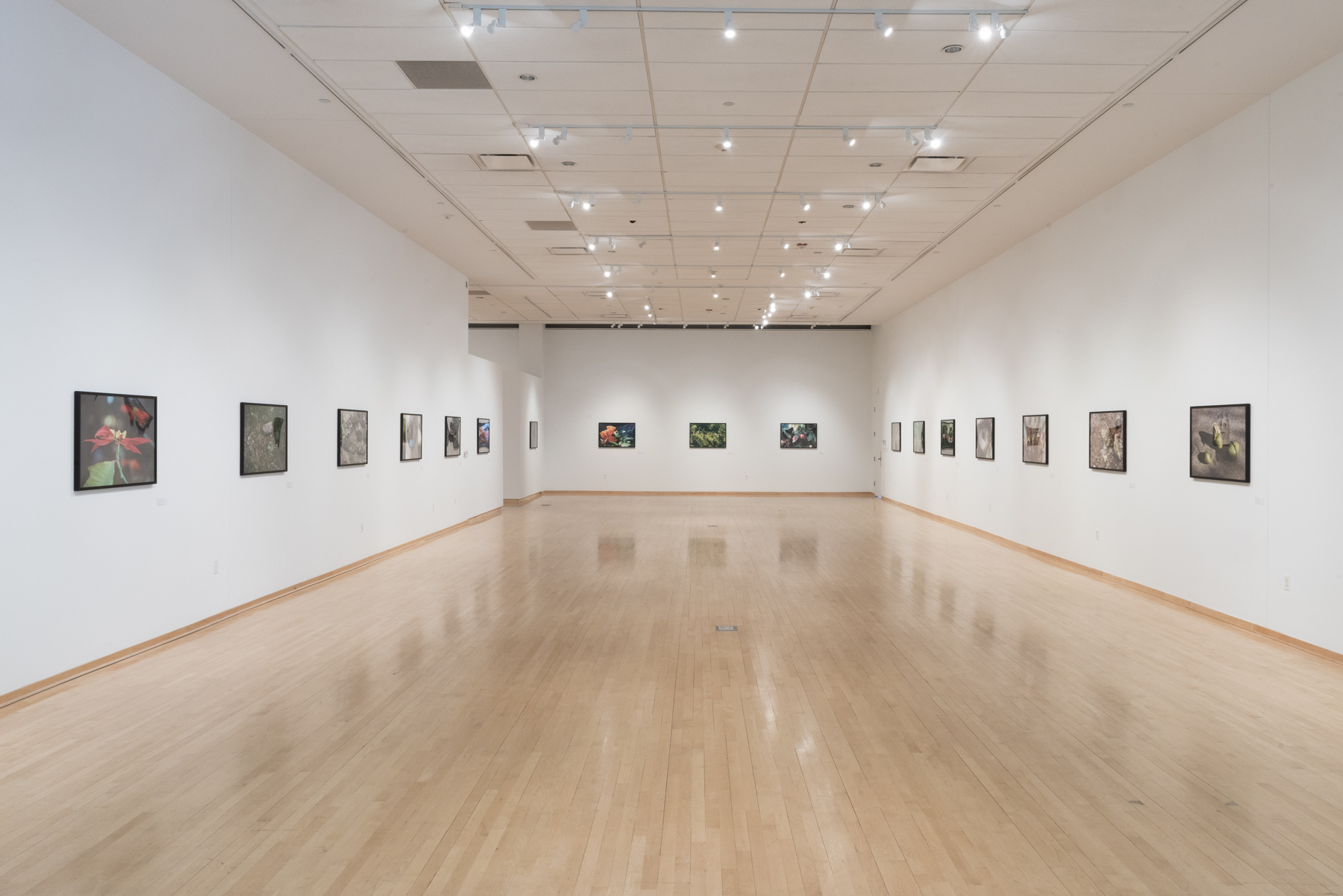 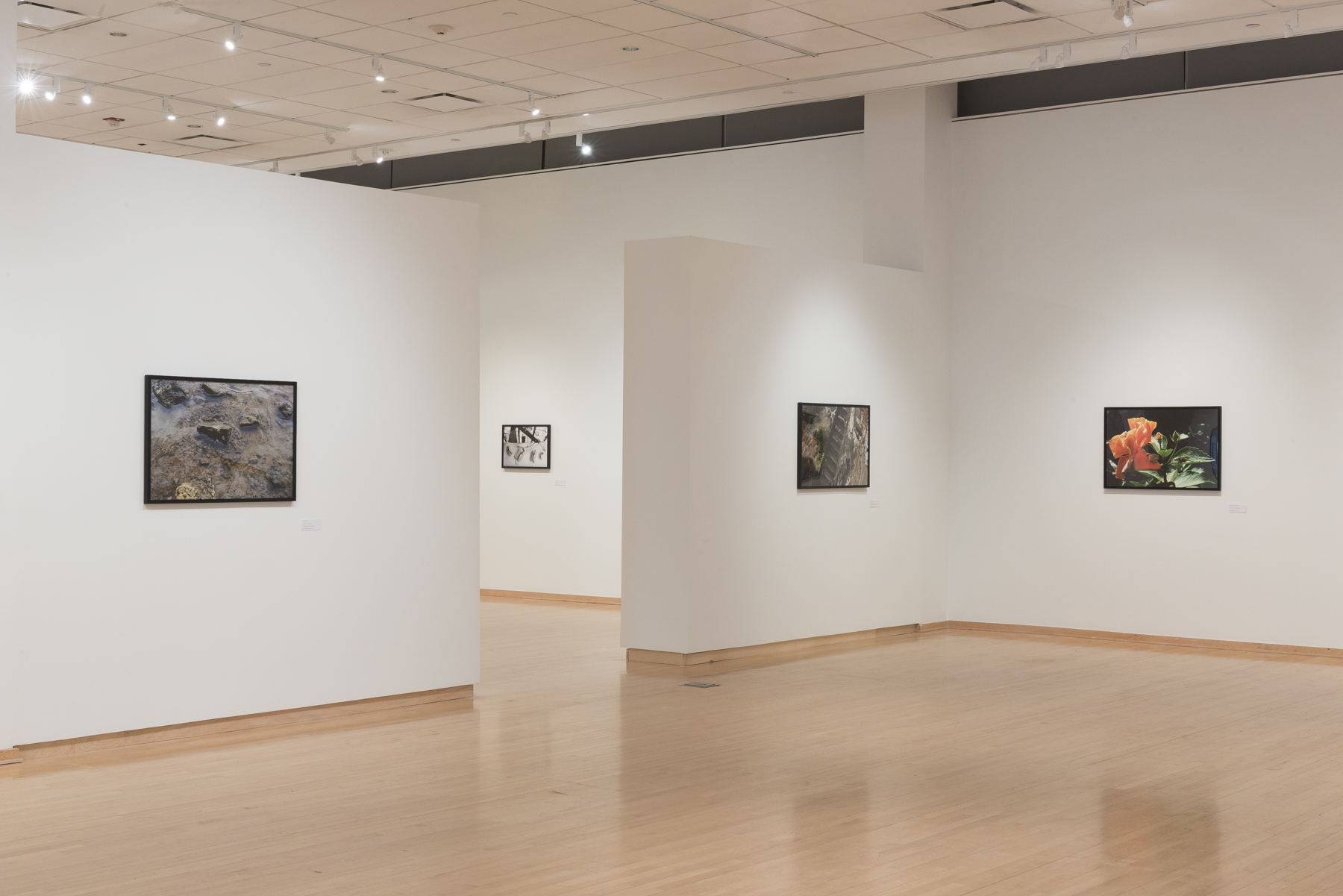