Are we capable of finding common ground? 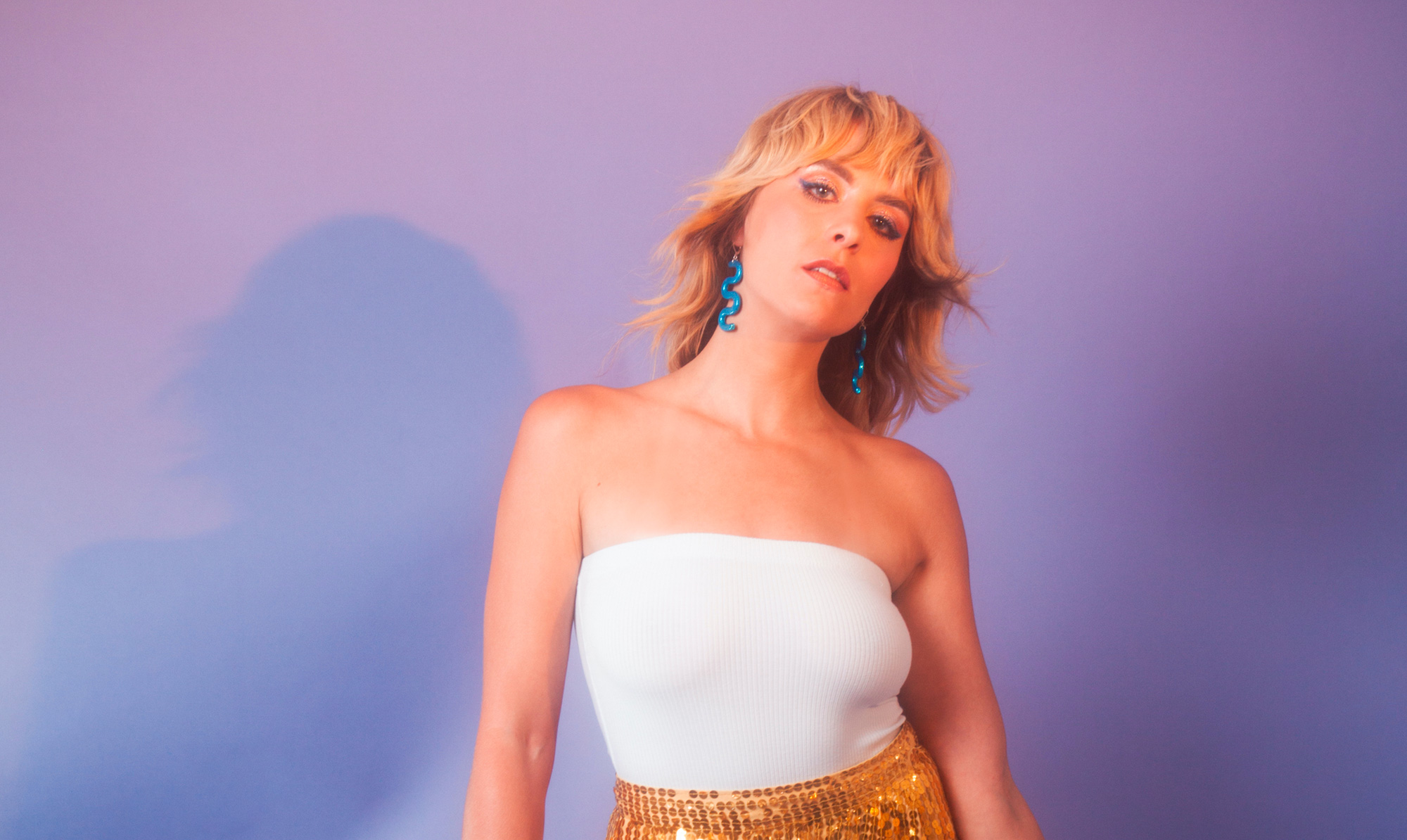 Portland-based singer/songwriter/musician Haley Johnsen now releases her new song, Common Ground, in which she dares to tackle one of the most important topics in the world today. We are talking about the division between different opinions, the polarization regarding the way of seeing reality, and the search for links that make us forget our differences for a moment. “I wrote this song about my own sadness and frustration with the reality of this political landscape,” says the artist, who wrote this single in the summer of 2020 in the midst of the pandemic.

“This song is a desperate plea asking society, are we ok with this? Are we capable of coming together and finding common ground, or is it too late?" asks Haley in Common Ground. A major question that shows an evident division between society, where political positions are increasingly opposed and reaching agreements seems to be more and more difficult. The single marks the third off of her upcoming full length that promises to be “quirky, dramatic, soft, eclectic, and energetic.”

The obsession with news and mobile devices also makes an appearance in the lyrics of this new song. “Got a phone in my hand like every day / A TV palm, it never goes away / And I’ve been sitting here for too long,” she sings on her new release, which comes after having revealed Higher, a single in which she explores the idea of ​​not giving up on oneself. “You've built that trust within yourself to keep going even when life has worn you down,” she concludes.