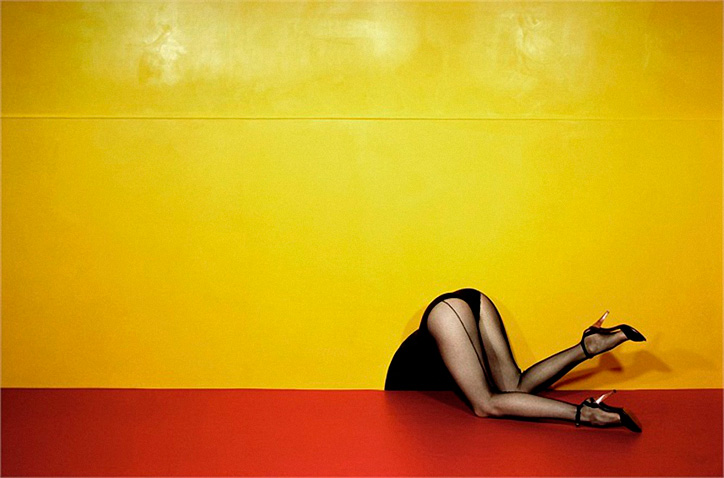 Controverted, inspiring, excessive, overwhelming and, above all, brilliant. The work of Guy Bourdin (1928-1991) was not only pioneer back in the day, but keeps being an endless source of inspiration. Despite the photographer’s wishes, who did not want his work to be kept after his death, there have already been many tributes to his figure. The ultimate one is an exhibition at Hamburg’s Deichtorhallen, which will be running from now on till the 26th of January.

Nick Knight once said that Bourdin’s images achieve something almost impossible: to get the viewer think. And, indeed, it is difficult to remain impassive in front of the photographs of one of the re-inventors of the XXth century visual alphabet. Highly influenced by the Surrealist movement, especially by the oeuvre of his protector Man Ray, one of the most outstanding innovations that his work brought to the fashion world was the introduction of a narrative, beyond the mere presentation of the product. Half-told stories, not completely understood by the viewer, which introduce us inside a twisted imaginary where beautiful corpses, doll-like kids, hotel rooms, impossible poses and huge eroticism doses live. Despite his groundbreaking spirit, or maybe because of it, Bourdin became a permanent presence in the different Vogue editions for almost thirty years, and developed a prolific career in the advertising world working for brands such as Charles Jourdan, Chanel, Loewe or Issey Miyake.

As every genius, Bourdin’s myth has been built around the projection of a tortured figure. Left by her mother not long after his birth, and survivor of the II World War, the photographer has been qualified as a misogynist and as a psychological torturer. He was blamed for the death of the different women that entered in his life, and it has also been said that he exploited the models he worked with. Legends that, nevertheless, do not prevent us from appreciating the huge love for beauty and feminine figure that his works feature.

Probably, one of the most well known aspects of his photography is the liking for very saturated primary colors, as well as an intricate composition. However, Deichtorhallen’s retrospective goes beyond that, and besides the presence of some of the most recognizable pieces of the author, there is also place for b/w shoots, Polaroids, paintings, sketches and notes taken by the French. In brief, the exhibit allows to discover the creative process of the artist, and to approach his figure from a new perspective. The perfect occasion to rediscover an inimitable master. 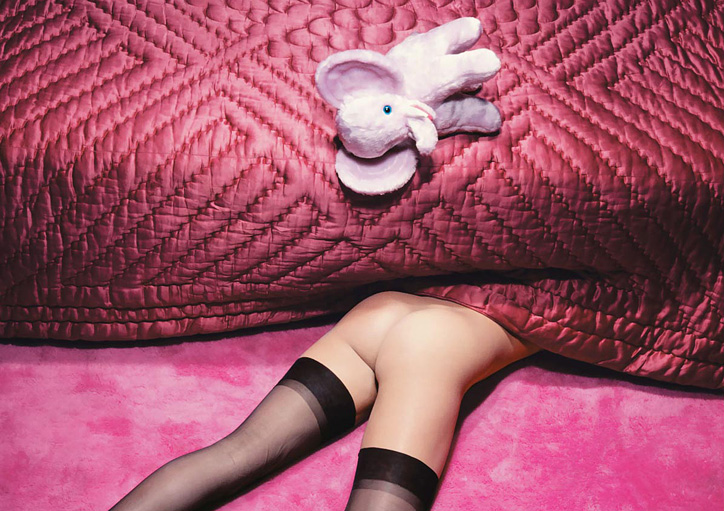 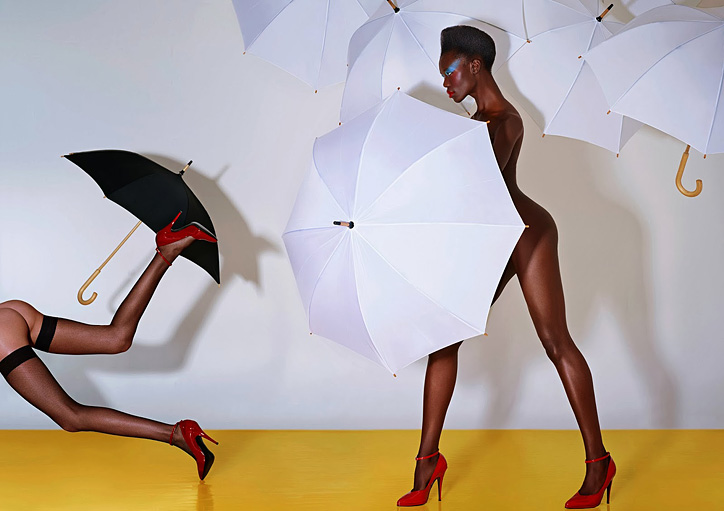 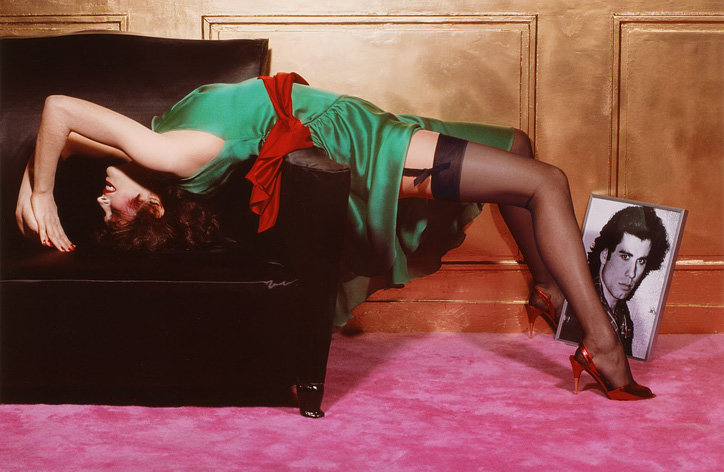 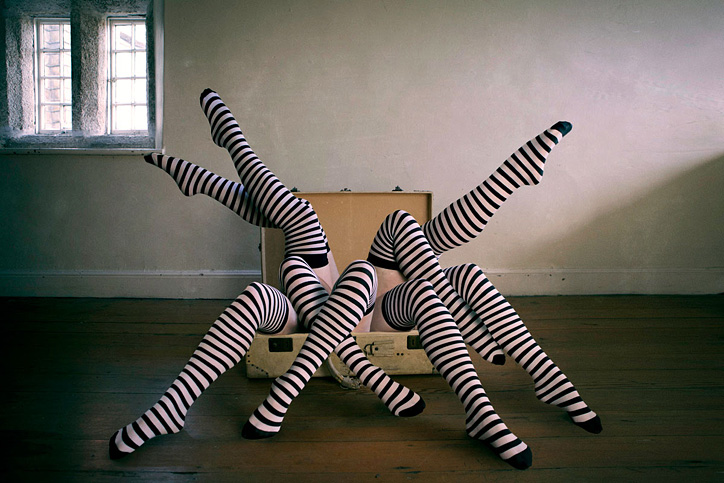 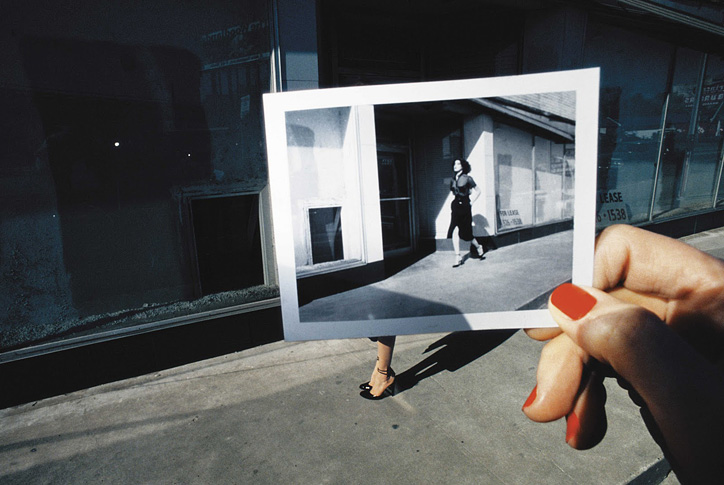 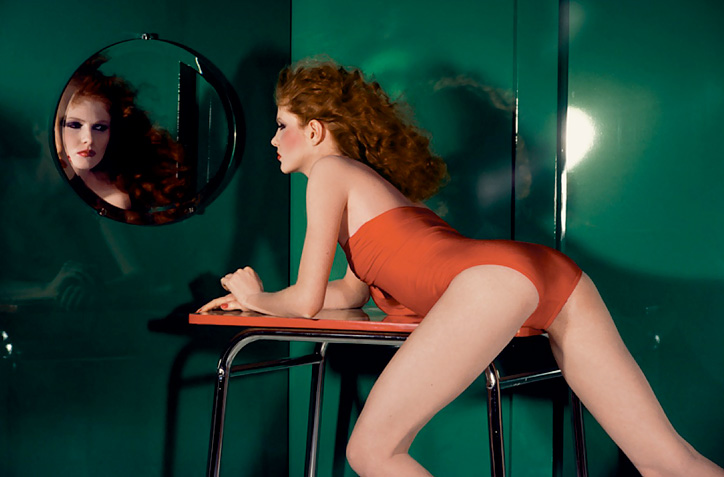 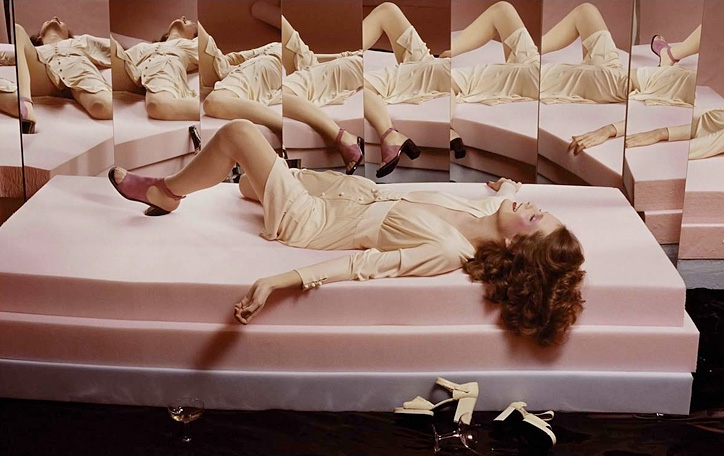 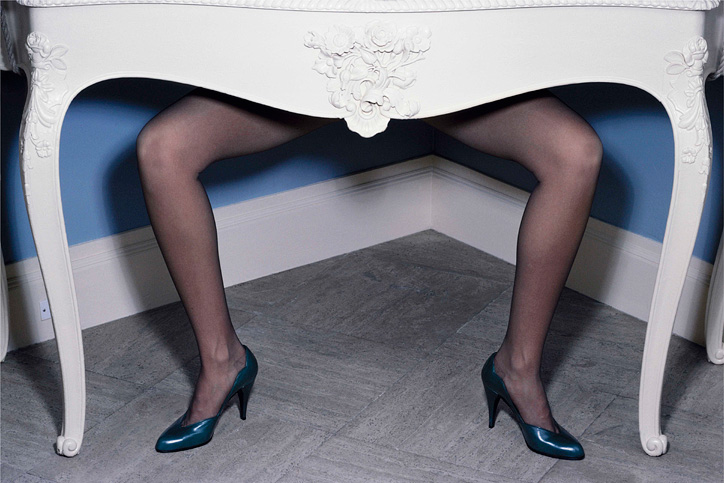 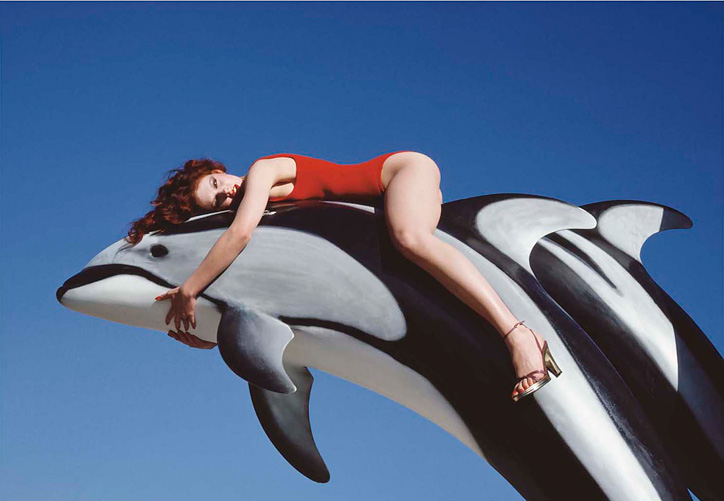 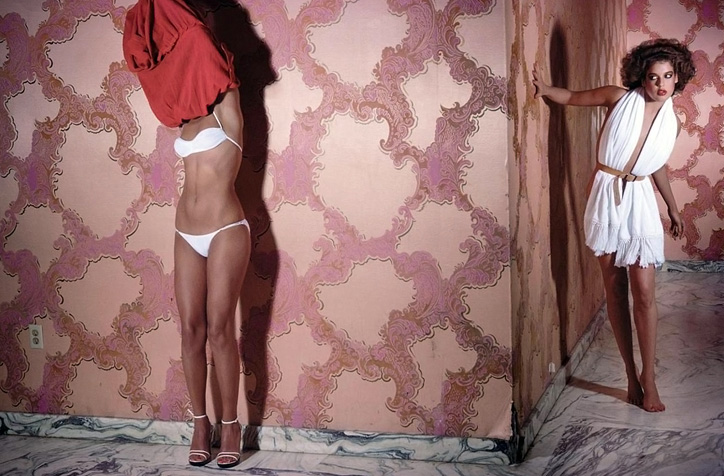 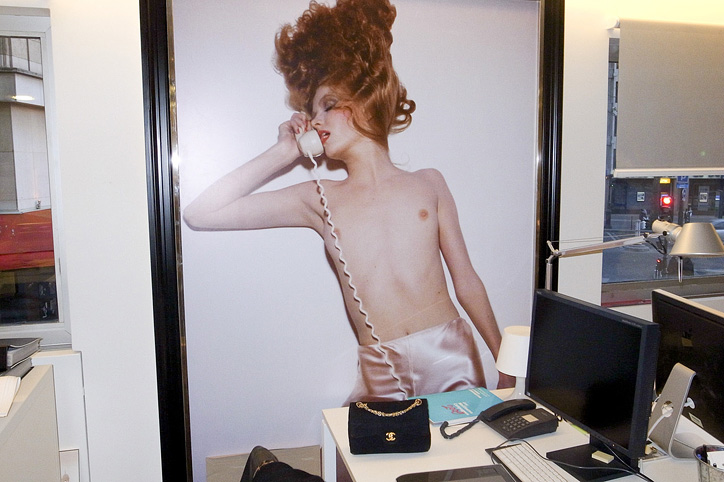 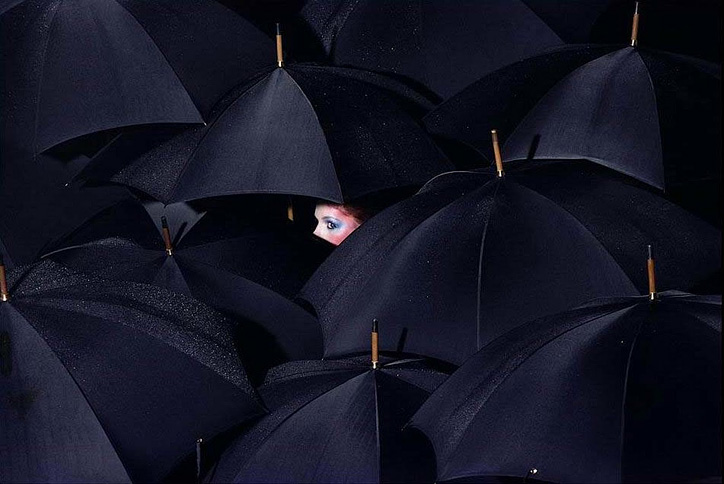