Gucci, The Second Summer of Love

The revolution of acid house and rave culture 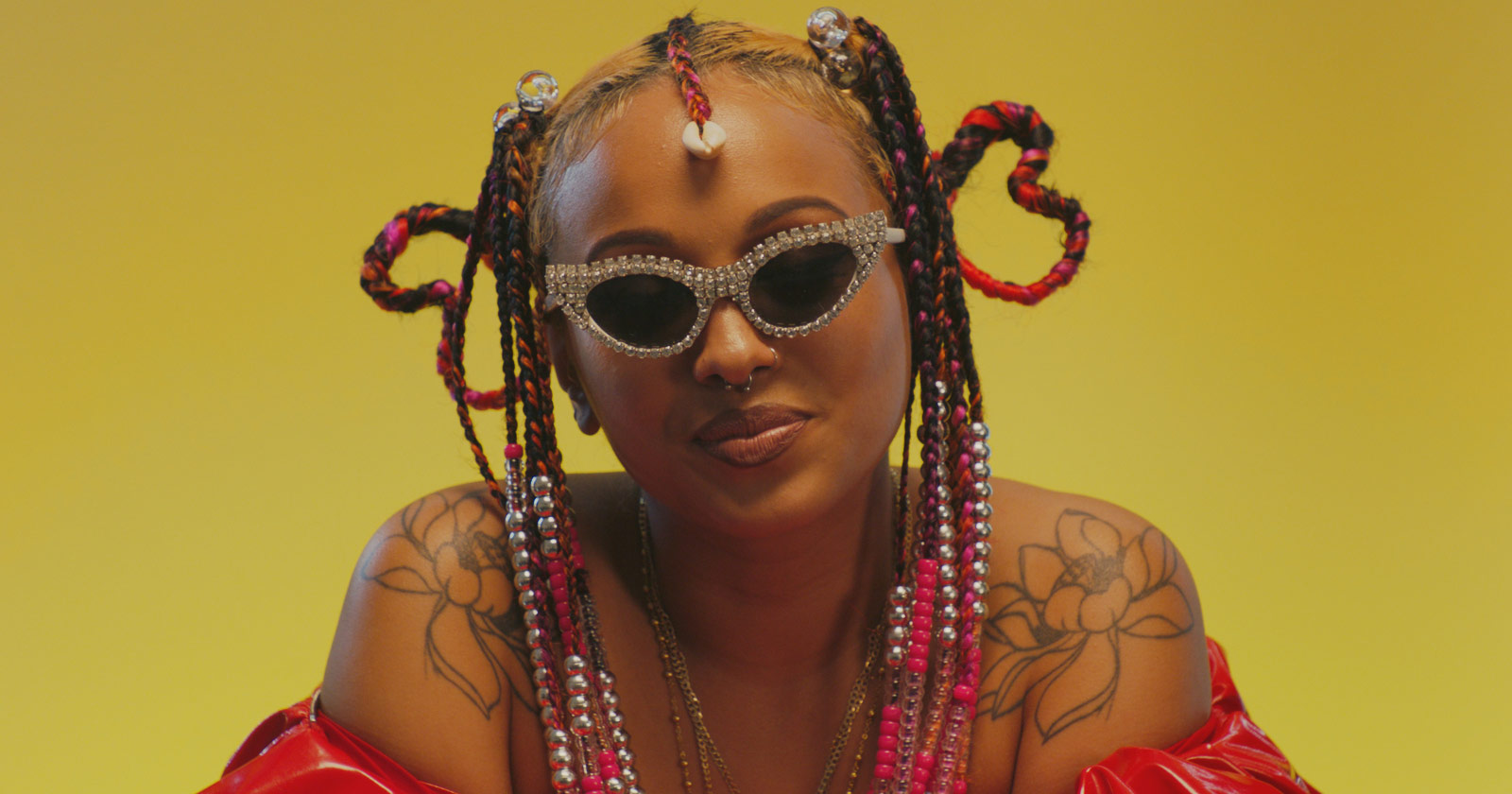 It’s been thirty years since The Second Summer of Love, a phenomenon known for the rise of acid house and rave culture that many believe to have just affected British society in the aftermath of the miners’ strikes. In fact, it also permeated European culture through the birth of the Italian disco scene of the ‘80s, and even reached the United States through the house and techno movements of Chicago, Detroit and New York. To celebrate the anniversary of this special moment in time, Gucci and Frieze have joint efforts by commissioning three films that will be presented at Frieze in London, inspired by these events that have influenced and shaped electronic music and youth culture.
The first film is titled Everybody in The Place: An Incomplete History of Britain 1984-1992, directed by Jeremy Deller, who isn’t a stranger to this particular subject matter, having re-enacted the Battle of Orgreave – which was a catalyst to the movement – through a documentary of his. However, in this film, you’ll be able to see unprecedented footage of those rave parties held at abandoned factories, as well as showing us how they greatly impacted British society in the late ‘80s. What’s also interesting is that the film steps into a high school politics class where the students see these images for the first time, and so the audience gets to see these events through the eyes of naive Gen Z’ers.

Distant Planet: The Six Chapters of Simona, by director and visual artist Josh Blaaberg, will be the second film shown. It’s a about the lives of legendary Italo-disco musicians Simona Zanini, Fred Ventura and Alberto Styloo, told in an unusual manner, by way of blending fiction, archive and interviews. The film is an homage to these anonymous figures who would sing in English under fake American aliases, and made the most over their fifteen minutes of fame by rejoicing and gloating over the glamour and excess, while also hoping to become more than one-hit wonders, to their eventual dismay.

Finally, Wu Tsang, whose work focuses on shedding light on queer and trans issues, directed Into a Space of Love, a film that already premiered at Frieze New York. It is a documentary about the house music scene in New York and follows the lives of people like Kia Labeija and Kevin Aviance. It explores the legacy of the genre and those who propelled it, which happen to be marginalised communities, people of black and latinx backgrounds, who are dealing with the appropriation of their underground culture.

You can catch the projections of Everybody in The Place and Distant Planet: The Six Chapters of Simona exclusively at Gucci Wooster (New York) until July 20. Also, the three films will be presented together for the first time – and preceded by sixty-seconds-long videos by Adam Csoka Keller and Evelyn Benčičová – at Frieze London, following talks with the directors.