Your favourite shoes in one place 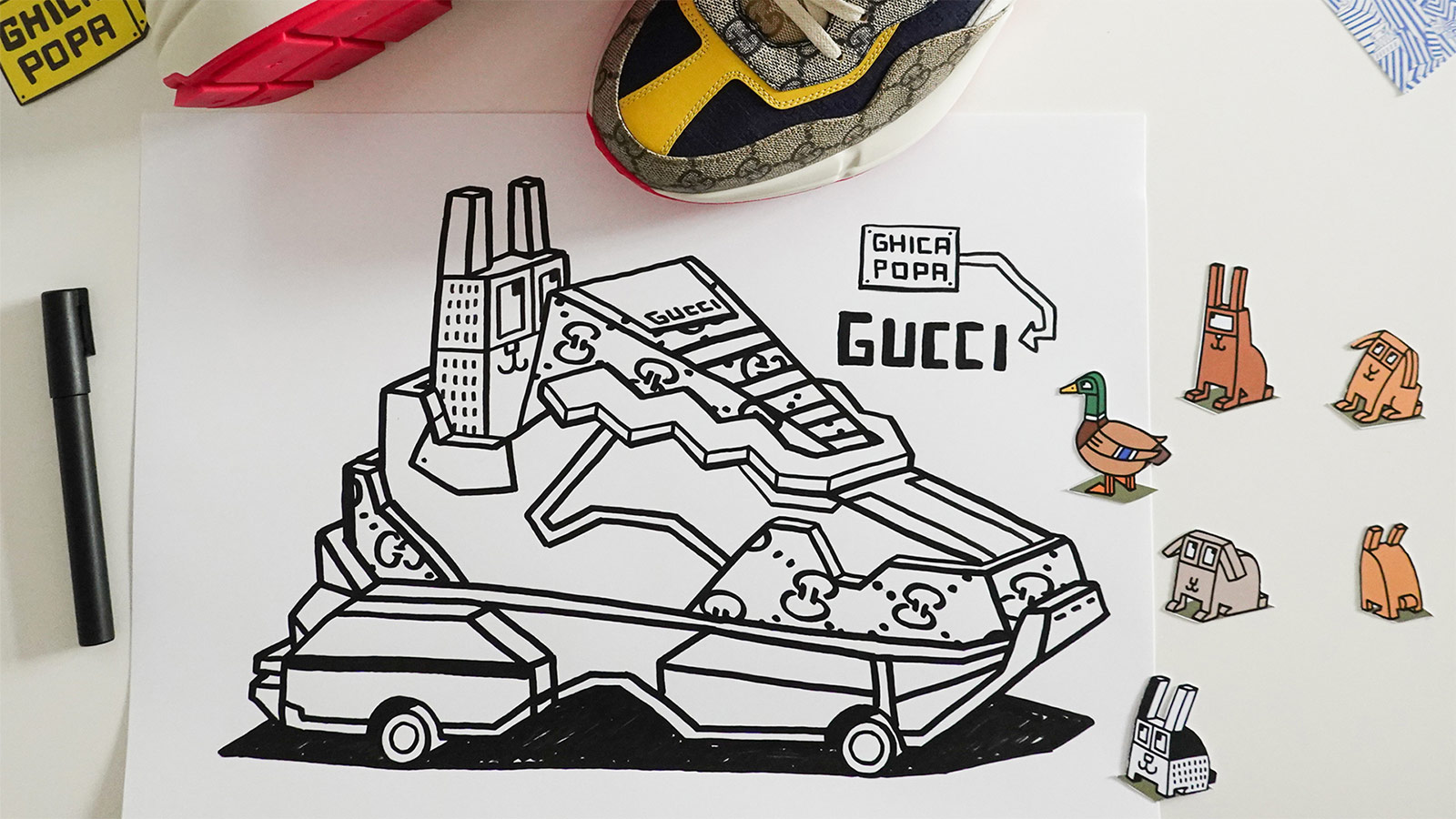 As our digital selves and personas keep growing and gaining importance in our day-to-day lives, Gucci launches a new section in its app, the Gucci Sneaker Garage, focused exclusively on the House’s shoes and sneakers.
Bringing together a mix of storytelling, games and user-generated content, this new section houses the Gucci Virtual 25, the first virtual shoes ever designed by Creative Director Alessandro Michele. Only available to purchase digitally, Gucci’s customers can only wear this pair through their digital characters in augmented reality and virtual environments, like the Roblox and VRChat immersive platforms.

In addition to the Gucci Virtual 25 model, the Italian House launches the full spectrum of the company’s shoes on Aglet, an app for digital sneaker collectors. But the platform goes one step further by giving players access to “the ultimate tool” for experimenting within the distinctive world of Gucci shoes: letting them create their own model and fitting by combining and hybridising elements from existing designs. So basically, you can take on the role of shoe designer for some time and create your dream shoes. As the Italian House explains: “Through this pioneering interactive entertainment, Gucci engages its enthusiasts in a new dimension with the House's products and codes, allowing users to take their self-expression into post-physical and uncharted territory.”

For the release, Gucci has collaborated with a group of artists – as they usually do – including Pix Sellers, Rudy Lim, Bodega Rose, Ghica Popa, Helen Kirkum, Michael Cutini, Delphine Deneareaz or Mattias Gollin, among many others. Through ceramics, illustration, digital art, or textile, each of them has interpreted the eclectic house sleepers as a blank canvas, and the final artworks are exhibited in a virtual gallery. 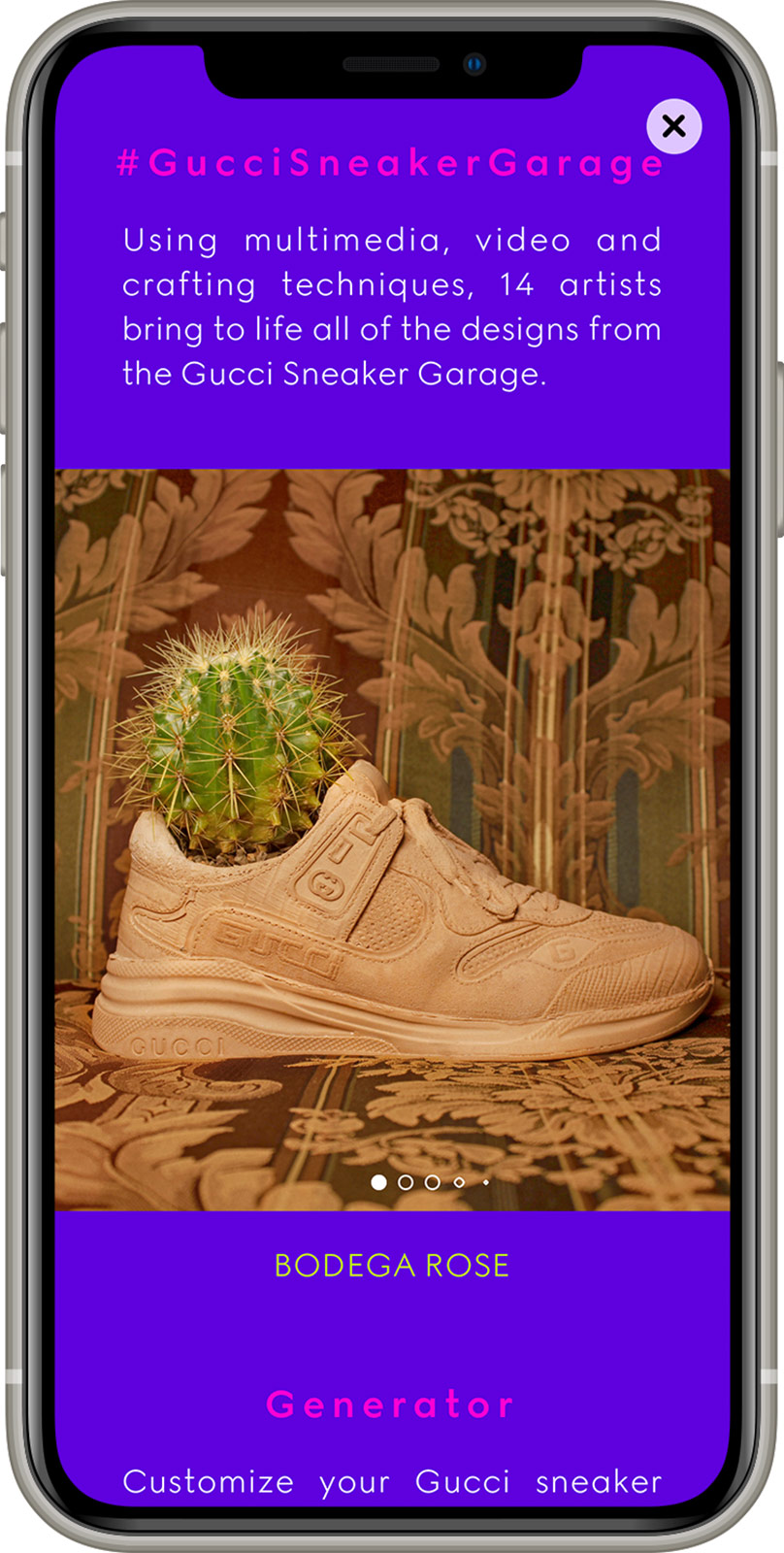 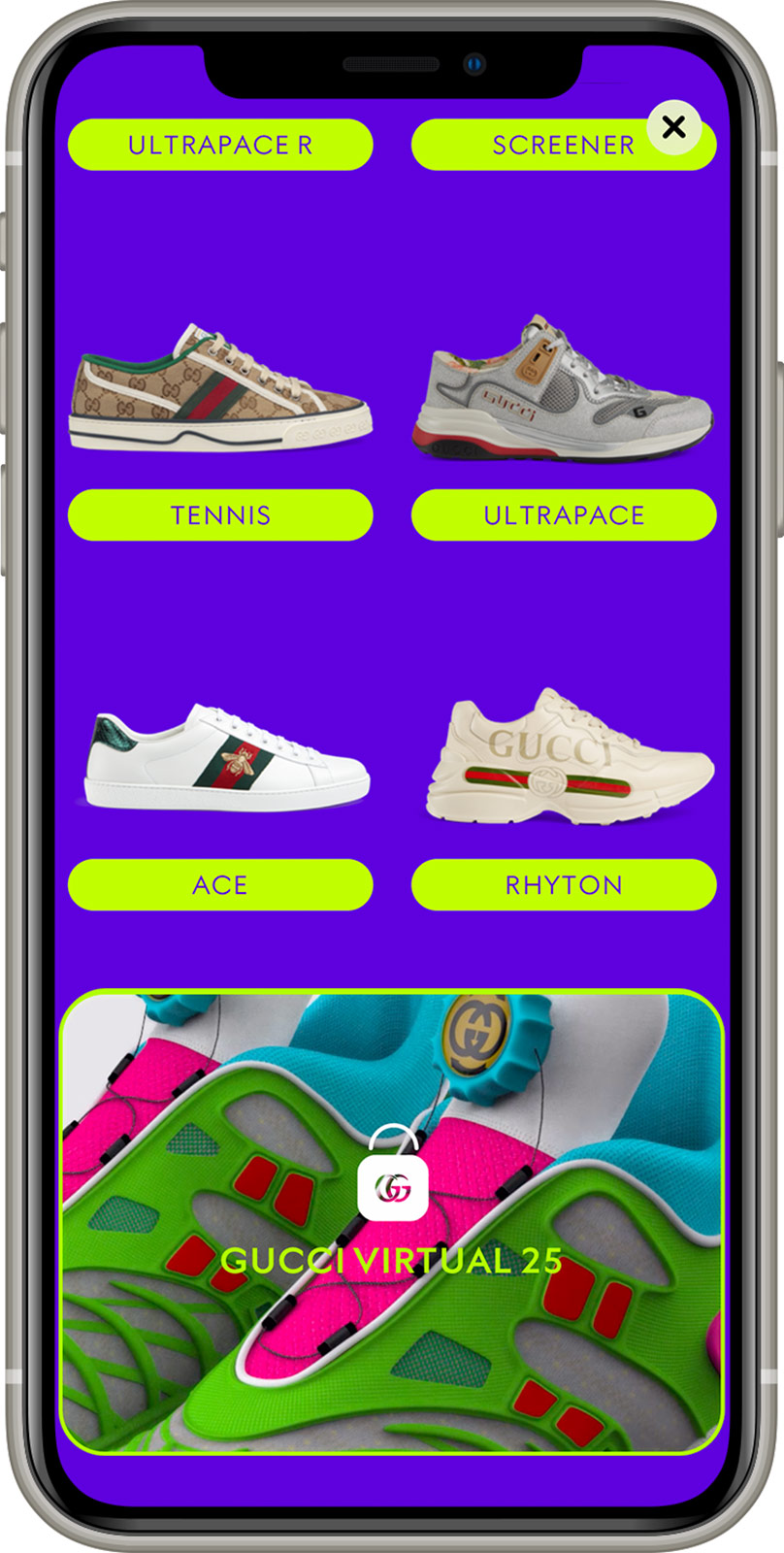 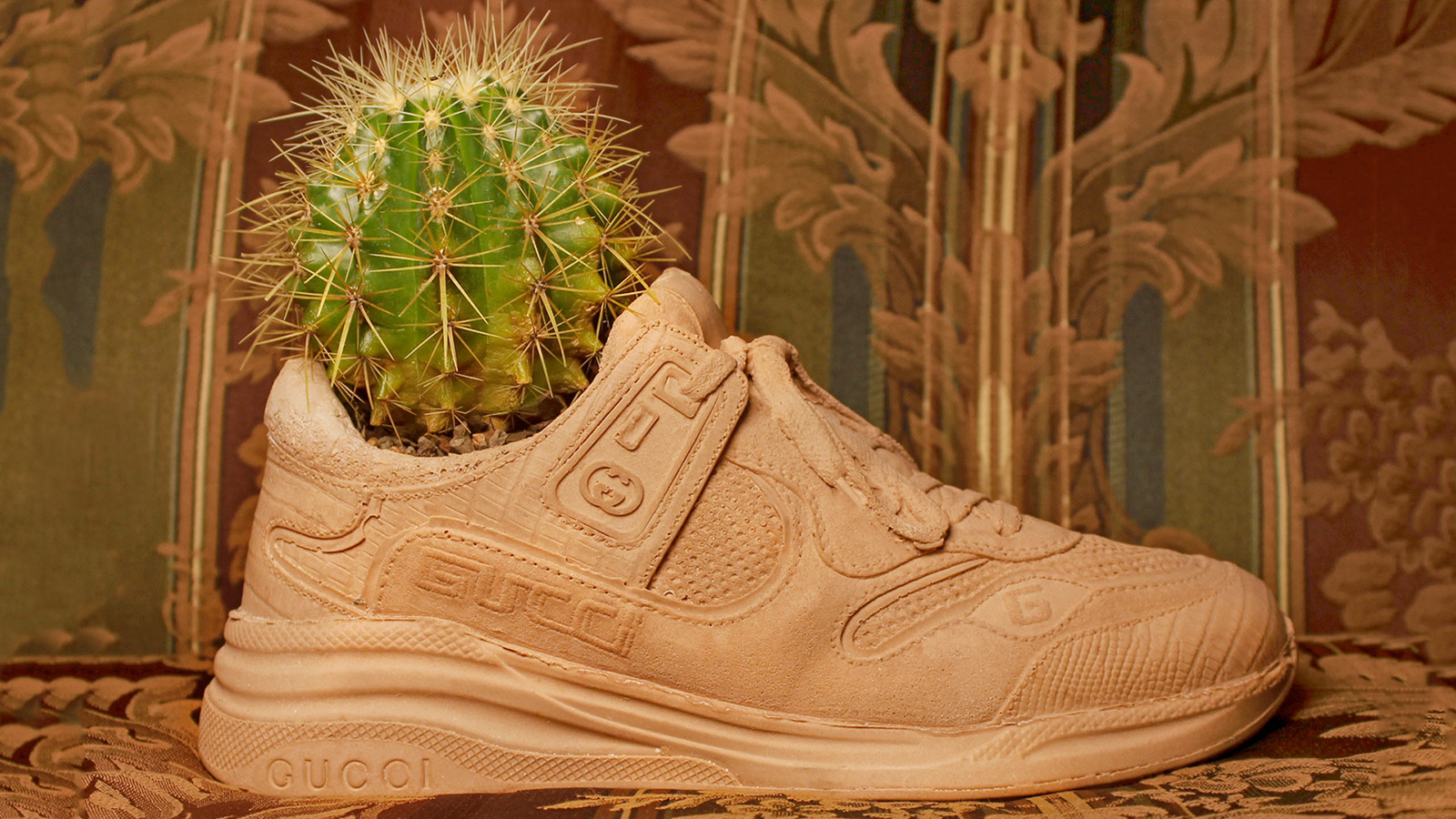 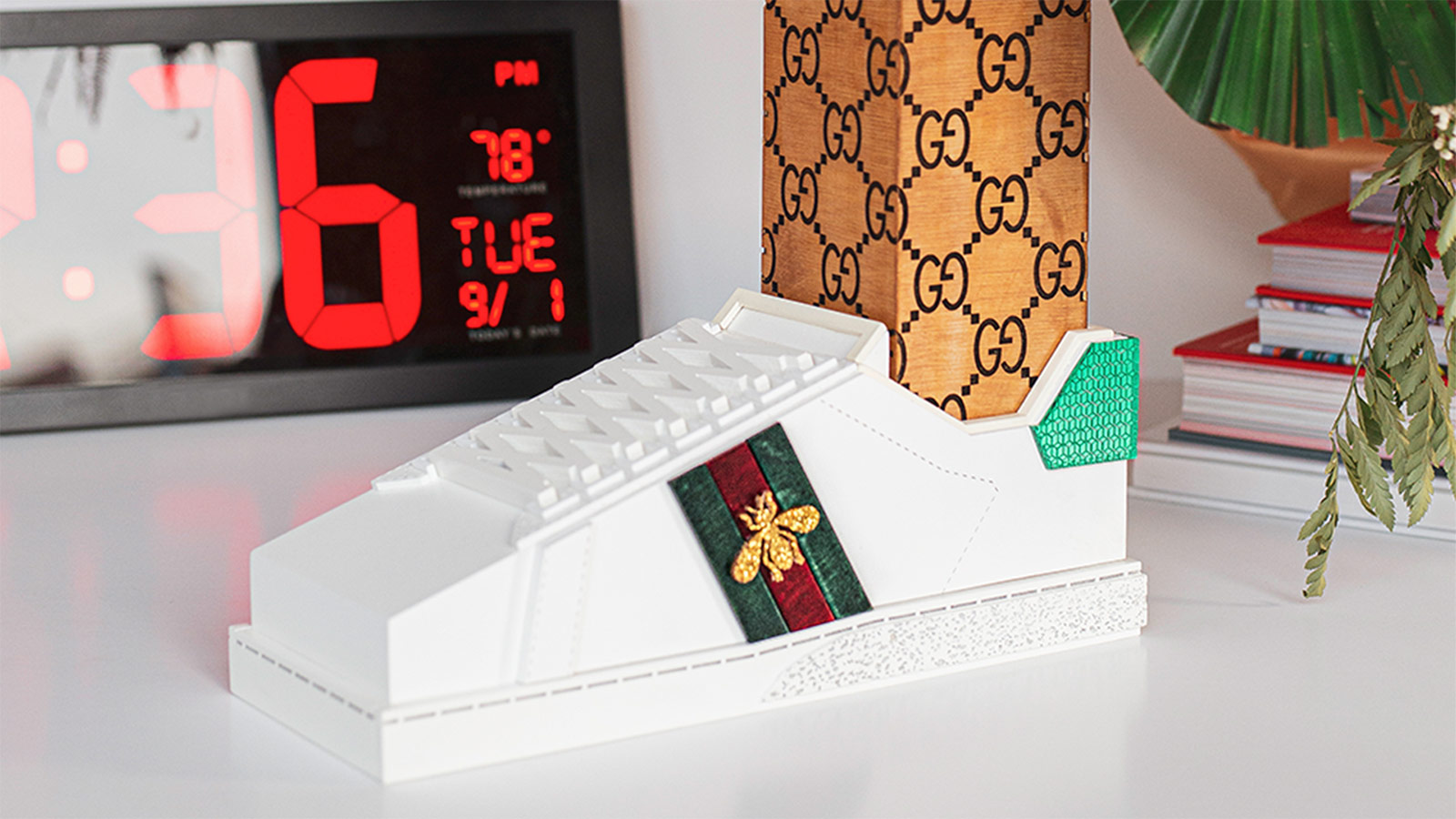 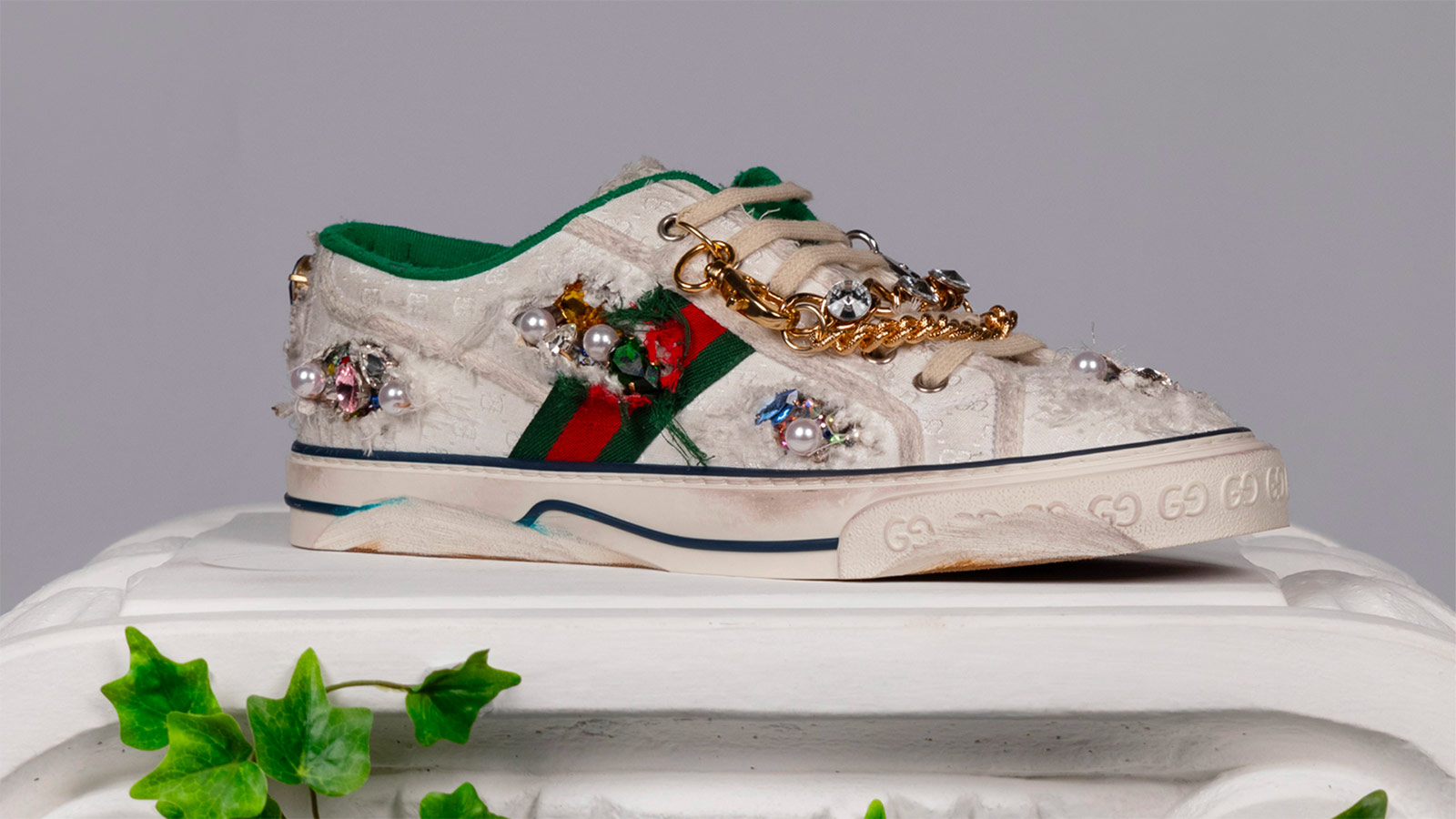 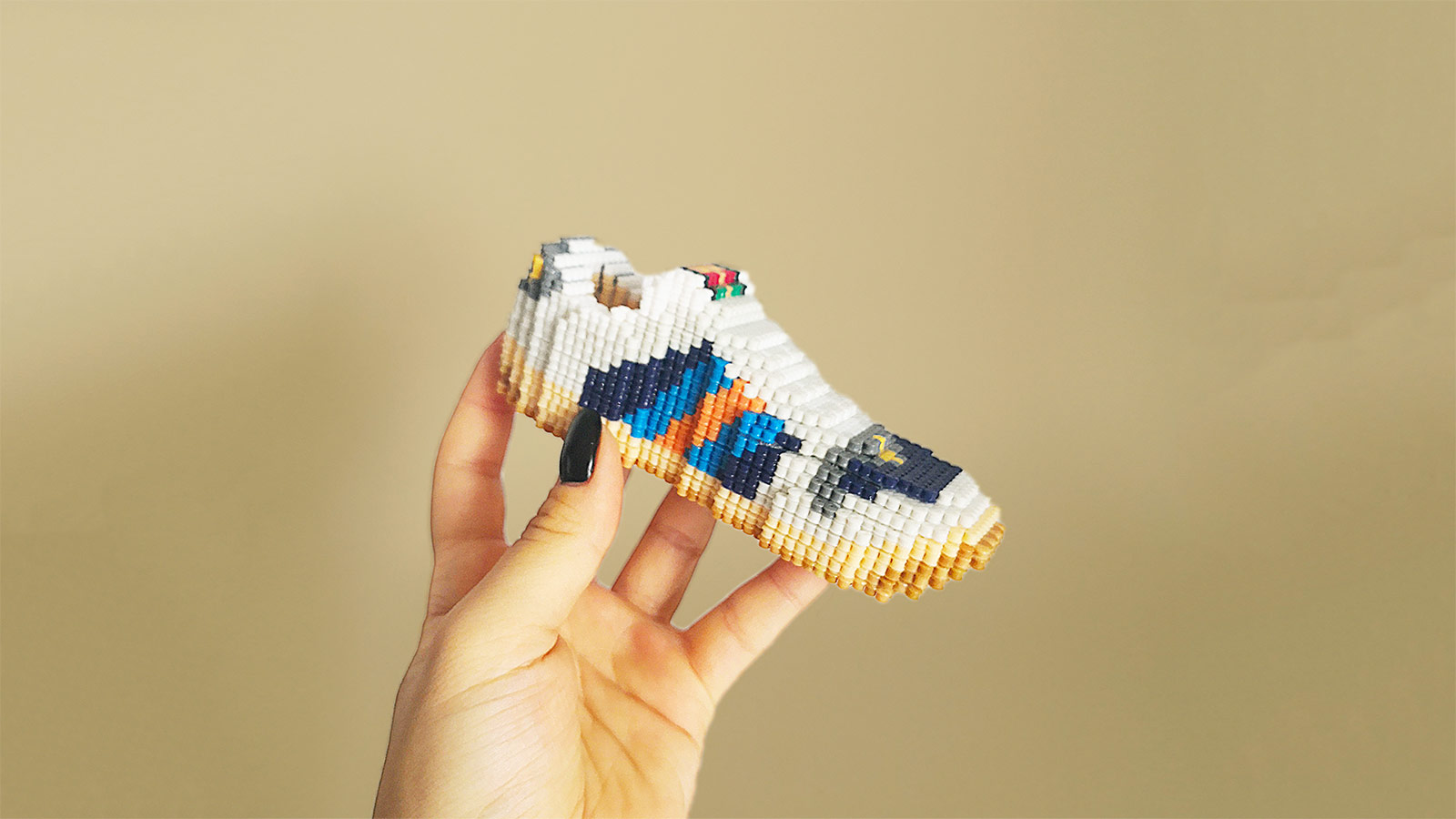 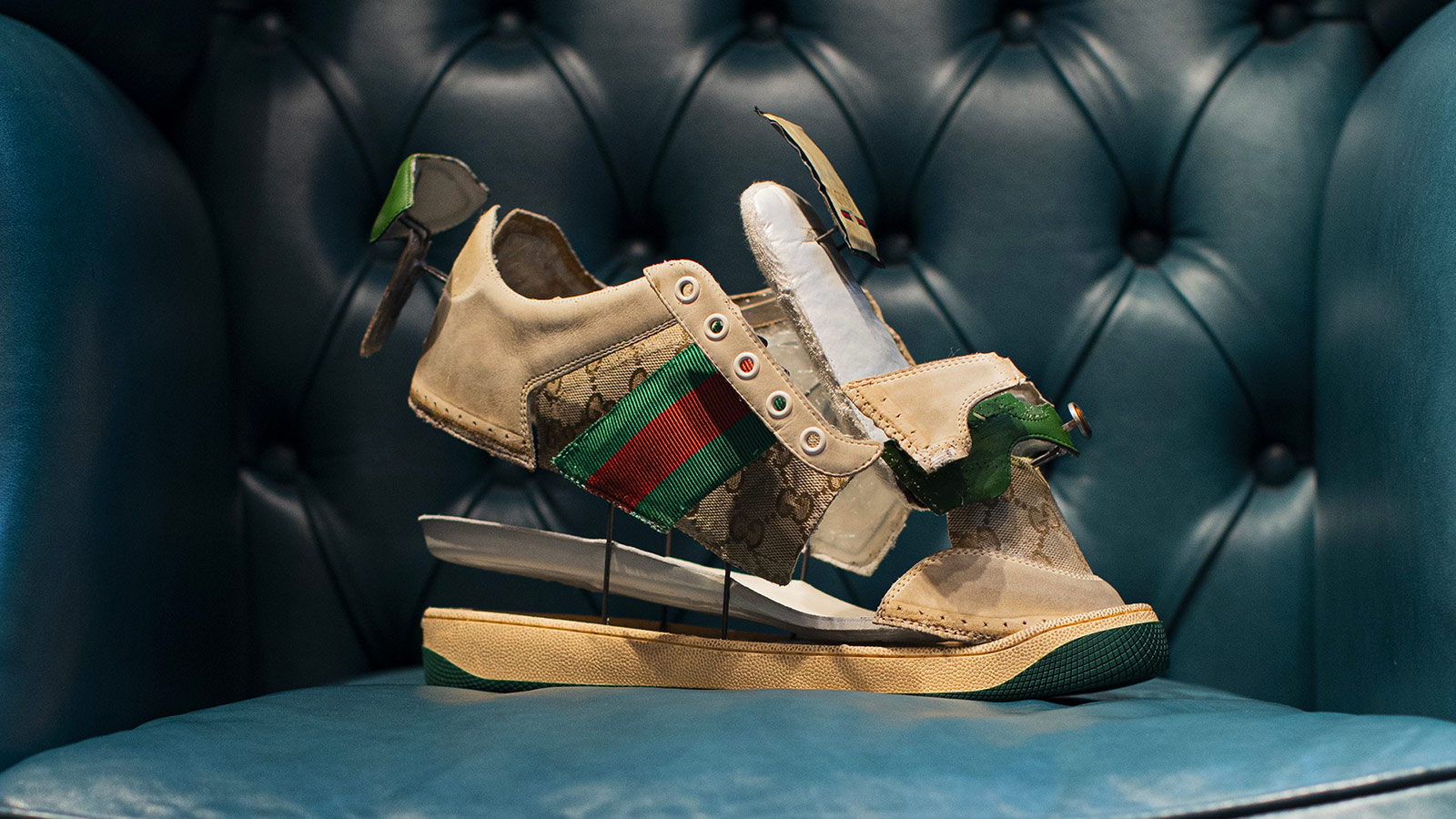 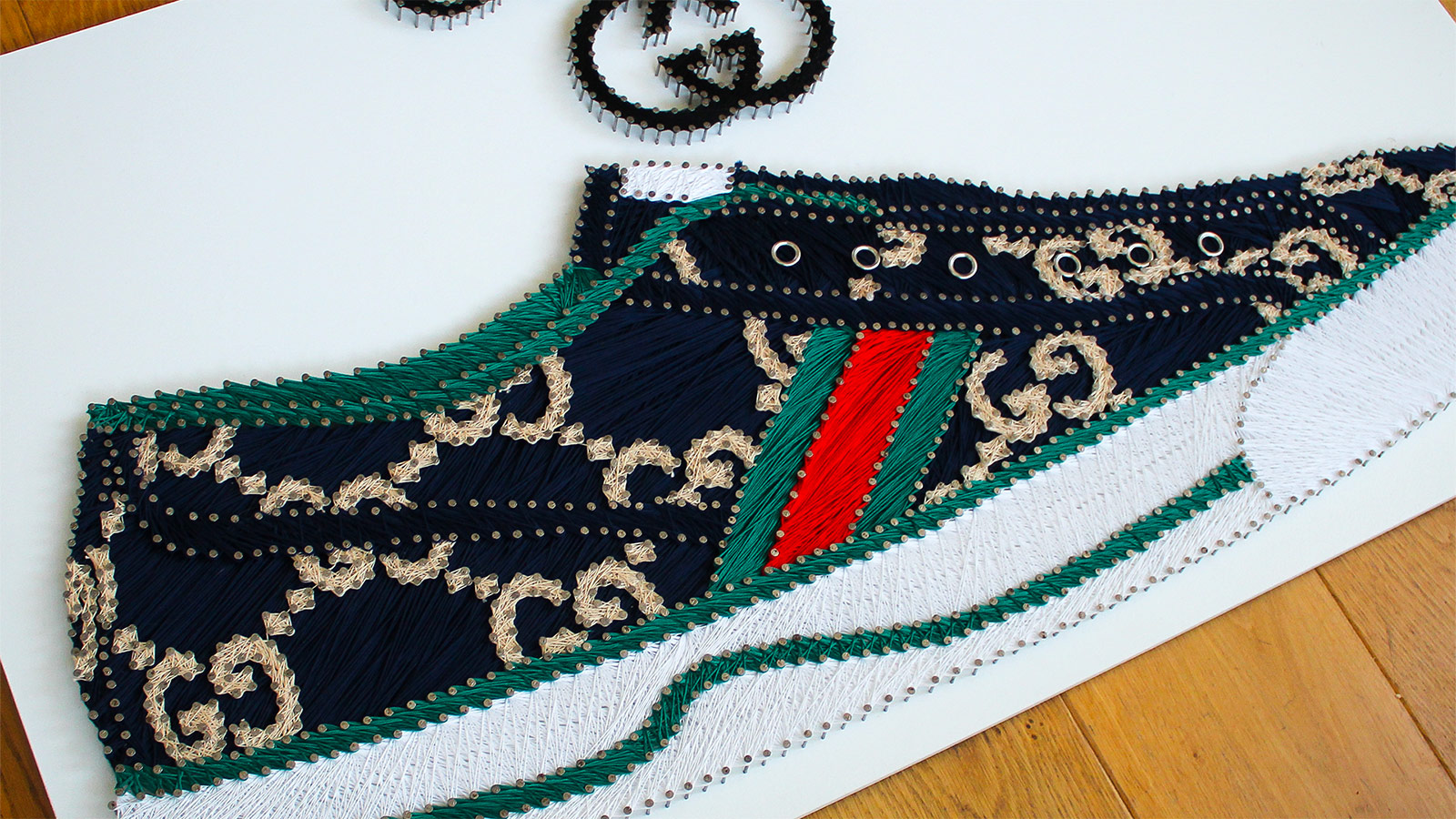