Drink it in, Los Angeles 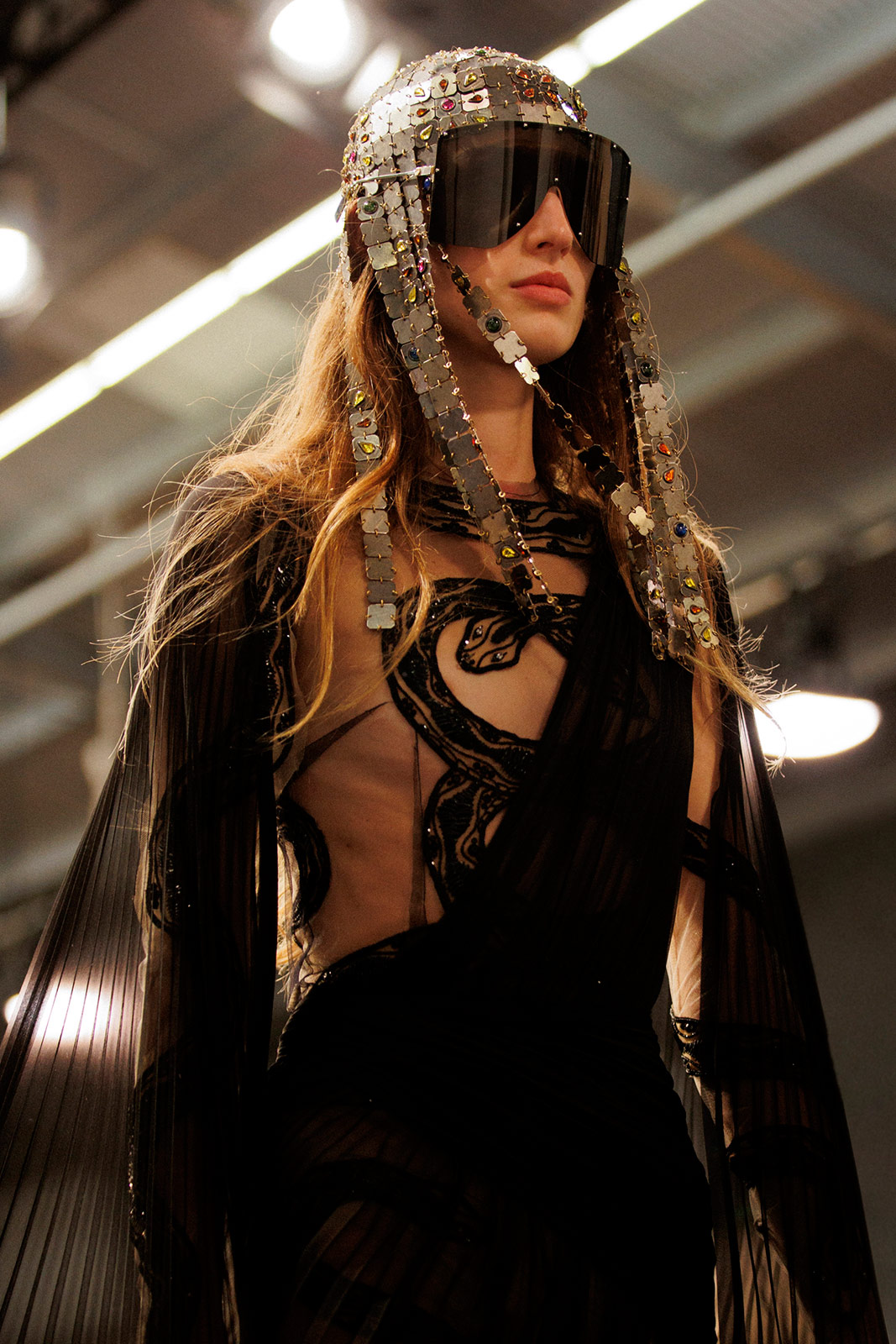 2021 is one of the most important years in the history of Gucci; not only is the fashion house celebrating its centennial year, but its history is also the subject of Ridley Scott’s hotly anticipated new film House of Gucci. Given these circumstances, it seems only fitting that their latest show, titled Gucci Love Parade, be a truly cinematic experience. For Alessandro Michele, truly a maximalist in every sense of the word, the only appropriate setting for a Hollywood inspired runway naturally had to be Hollywood Boulevard itself, although one can only imagine how it exacerbated Los Angeles' already notoriously bad traffic.
Michele cited his mother’s reverence for the magic of Old Hollywood stars like Marylyn Monroe and Rock Hudson as a key inspiration behind the show, and this could be seen not just in the location, but in the collection itself too. Lavish floor length gowns, as well as ample satin and fur characterised the womenswear collection, whilst the menswear saw tuxedos, cowboy looks, Hawaiian shirts, and aviators; clothes that just scream Hollywood. But the range was not a mere imitation of the industry’s golden age; trainers and leggings gave several of the looks a distinctly modern twist. Also, the ‘Love’ aspect of the title was very much capitalised upon, with star-shaped nipple covers, anal beads and buttplugs being transformed into not suitable for work luxury accessories.

To capitalise even further on the star-studded theme of the night, Michele opted to deviate from his traditional methods, and include a plethora of A-Listers on the very runway itself. Long time affiliate of the brand Jared Leto was one of the less surprising faces. However, there were some unexpected guests on the catwalk, such as Macaulay Culkin, Phoebe Bridgers and Steve Lacy. The audience was equally equipped with stars, with Billie Eilish and Gwyneth Paltrow being particular standouts. A personal favourite, however, had to be the appearance of Diane Keaton adorned from head to toe in garbs from the now infamous Gucciaga collection.

Whilst the show did enthral visually, this was not the only facet of the sensory experience. For a good half an hour prior, the brand’s livestream displayed somewhat eerie footage of the celebrity arrivals to the event, with an incredibly ominous orchestral score, which was somewhat reminiscent of the atmosphere in The Shining’s Gold Room, soundtracking it all. When the show itself started, we were treated to the ethereal tones of Björk. Whilst the Icelandic icon doesn’t seem the obvious choice given the theme of the show, the songs sounded just as innovative as they did upon release back in the nineties, and the continual reference to ‘love’ in the lyrics helped to tie the show together thematically.

Ultimately, this was an incredibly ambitious project. In many ways Michele defied his usual methods, yet he still stayed true to the spirit of the house, and the reception he received as he bowed outside the iconic Chinese Theatre was a testament to the quality of the show. 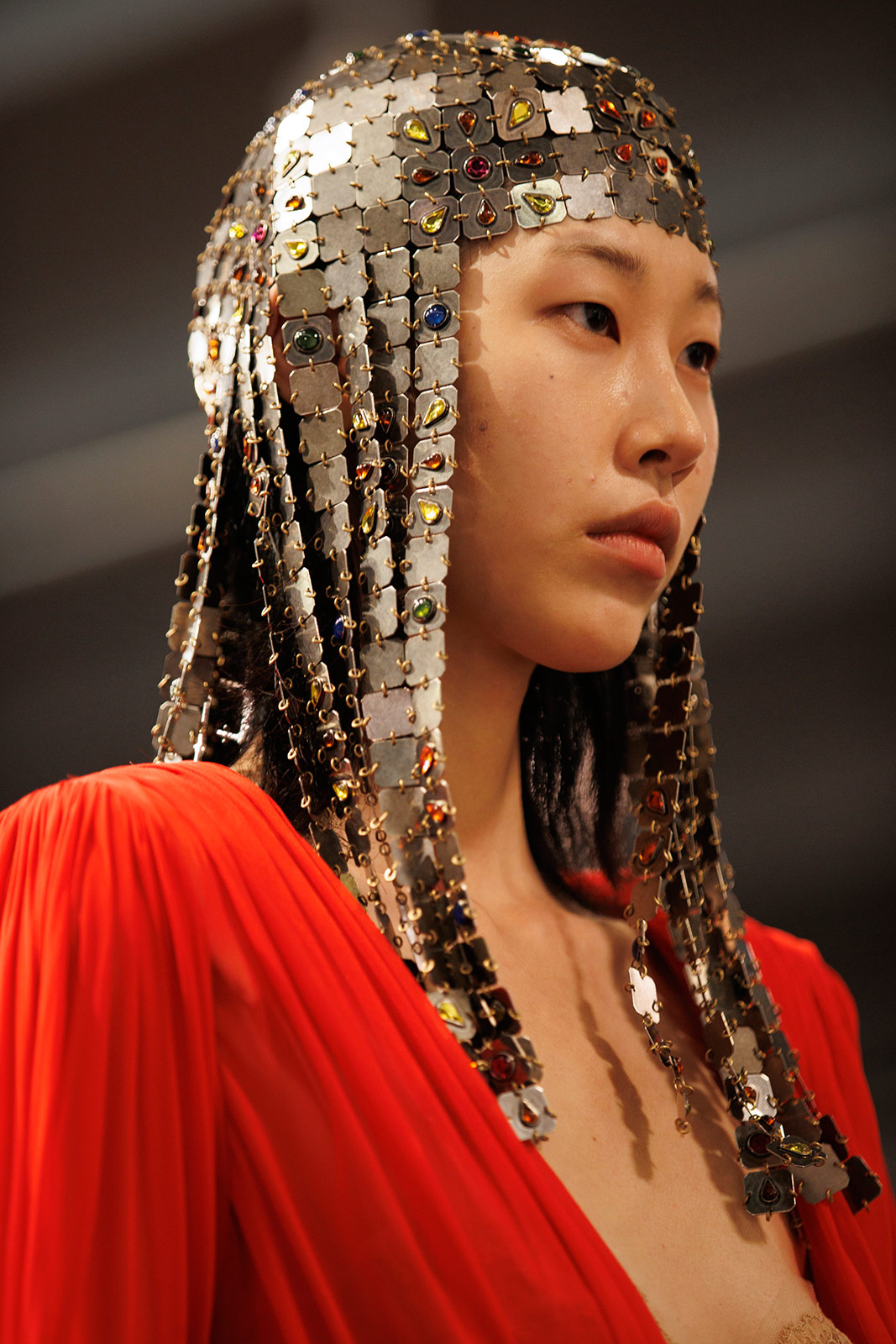 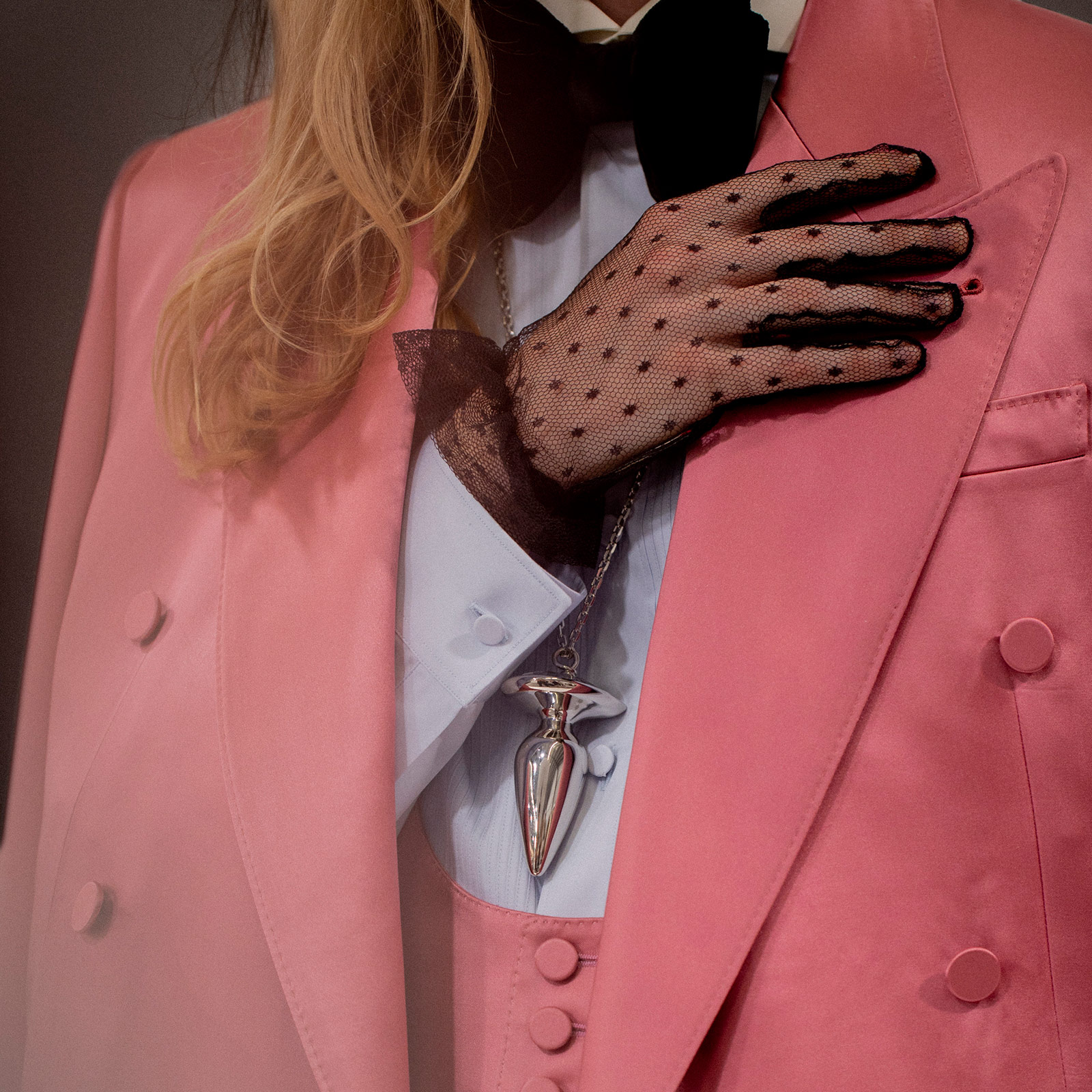 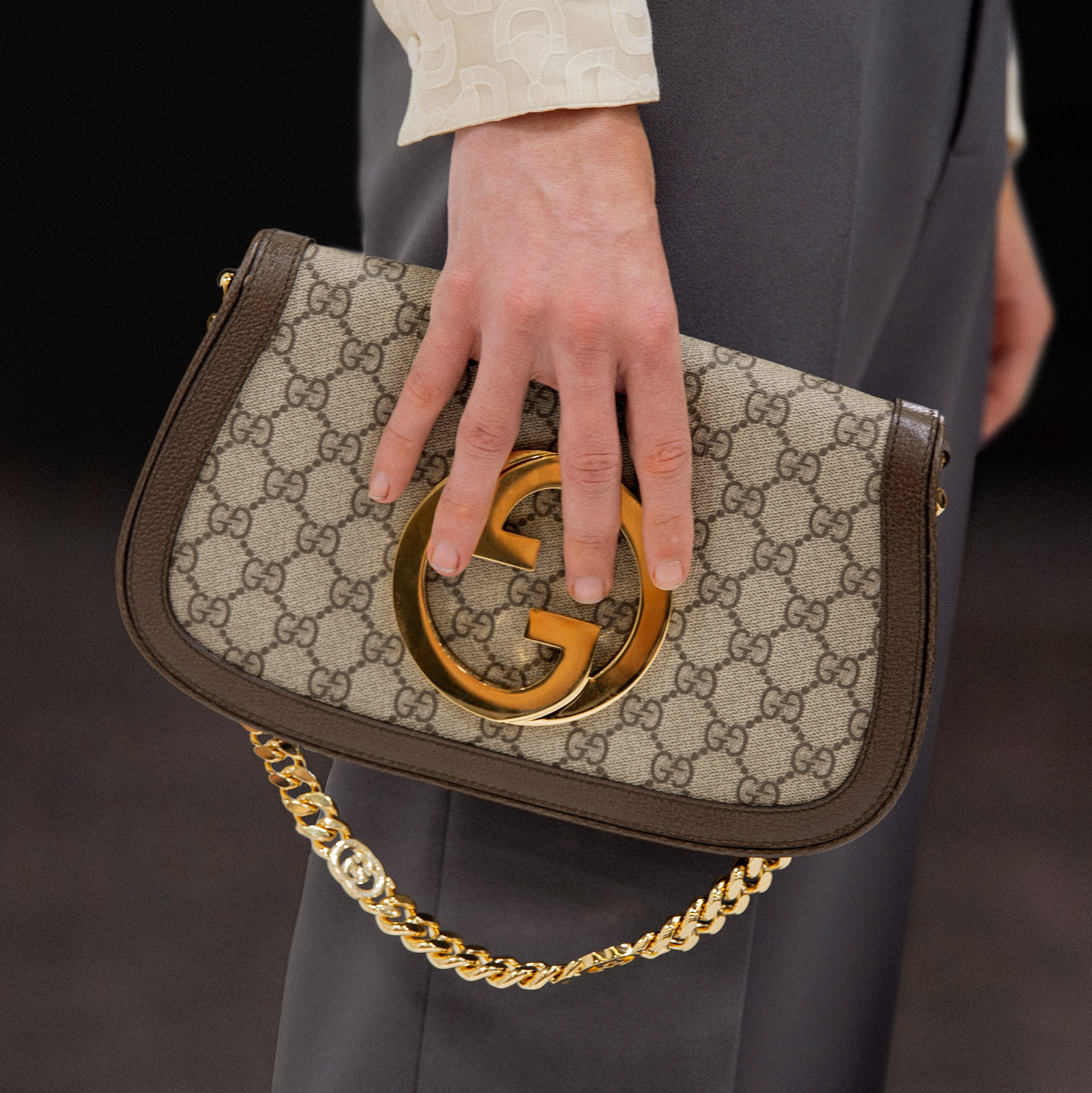 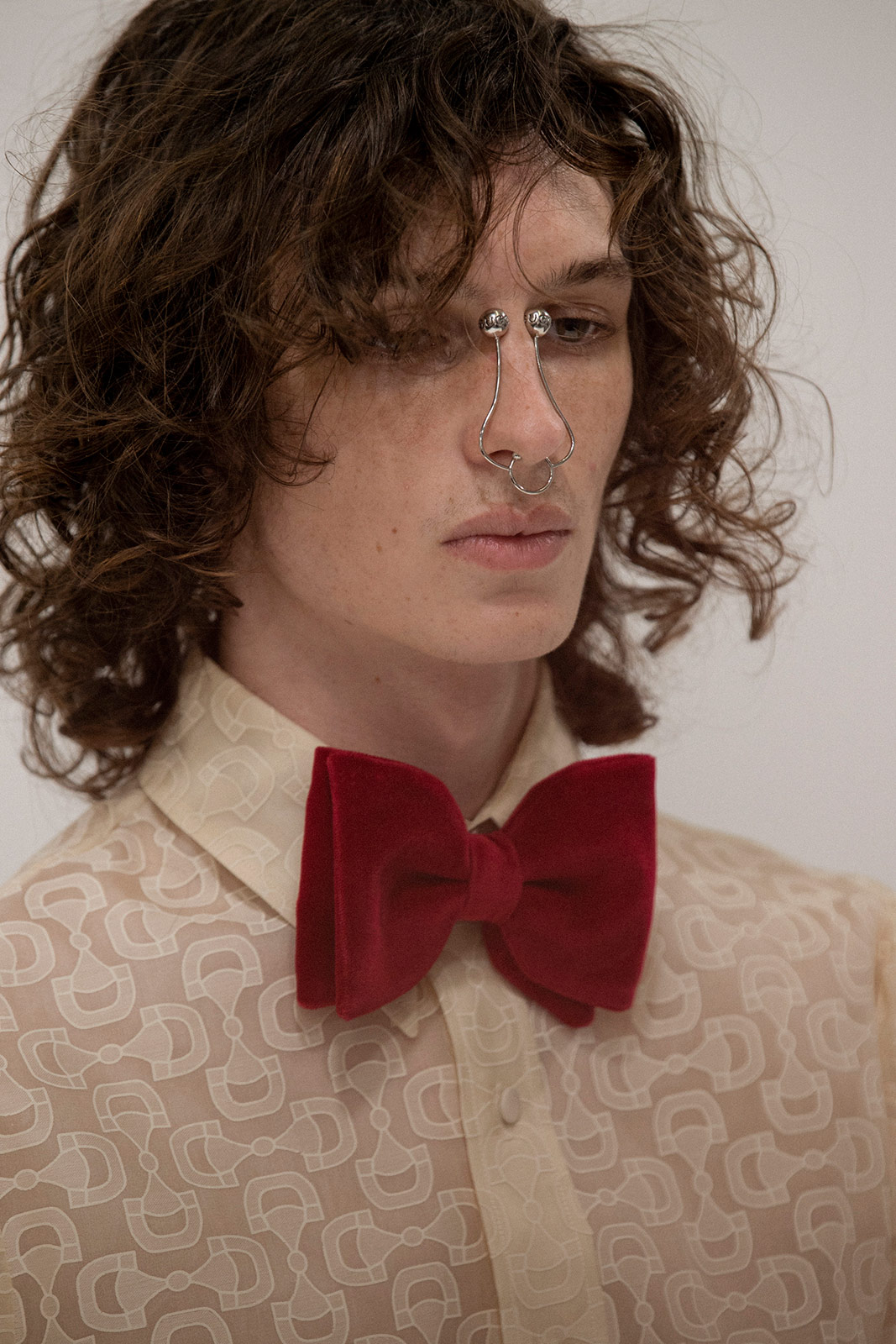 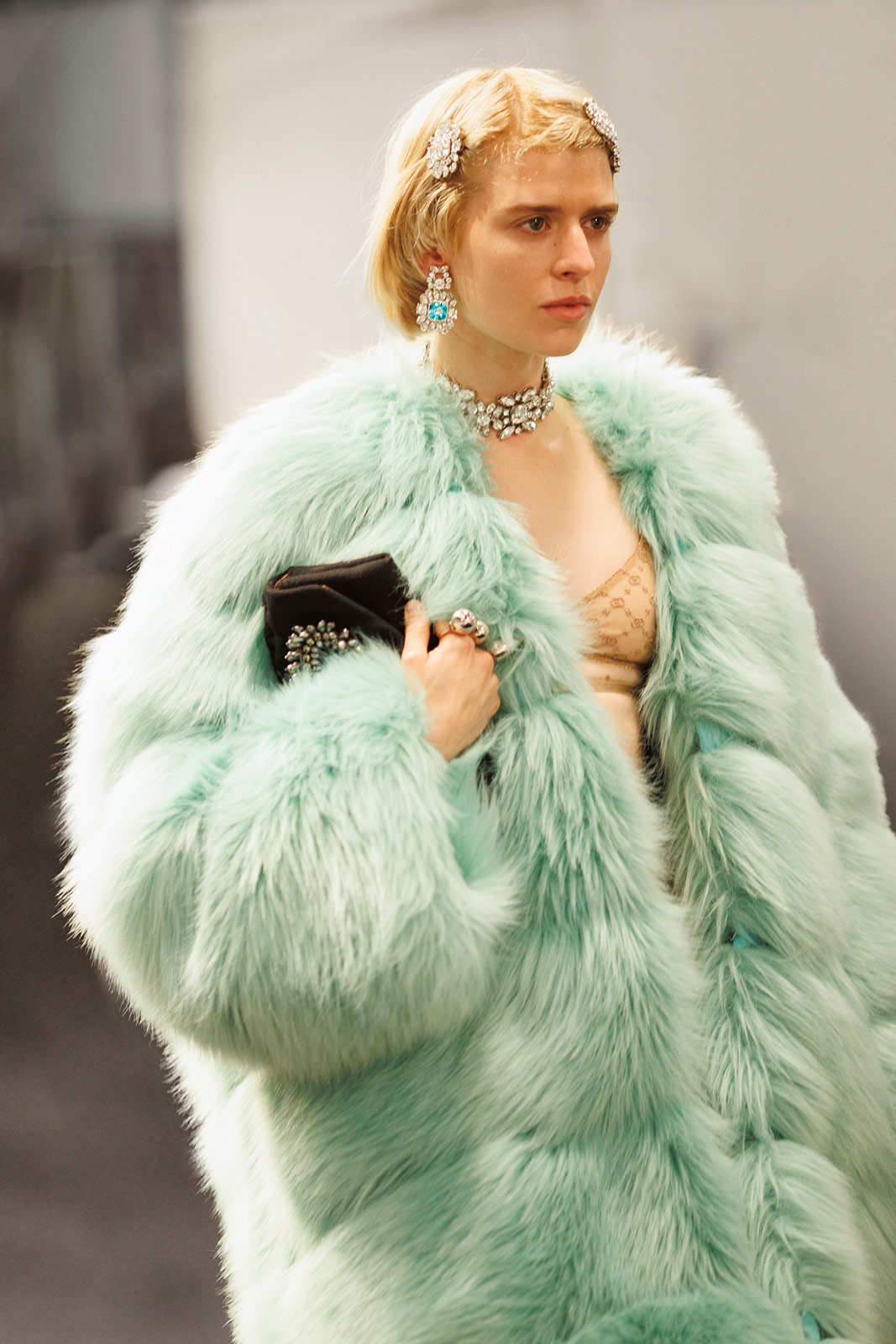 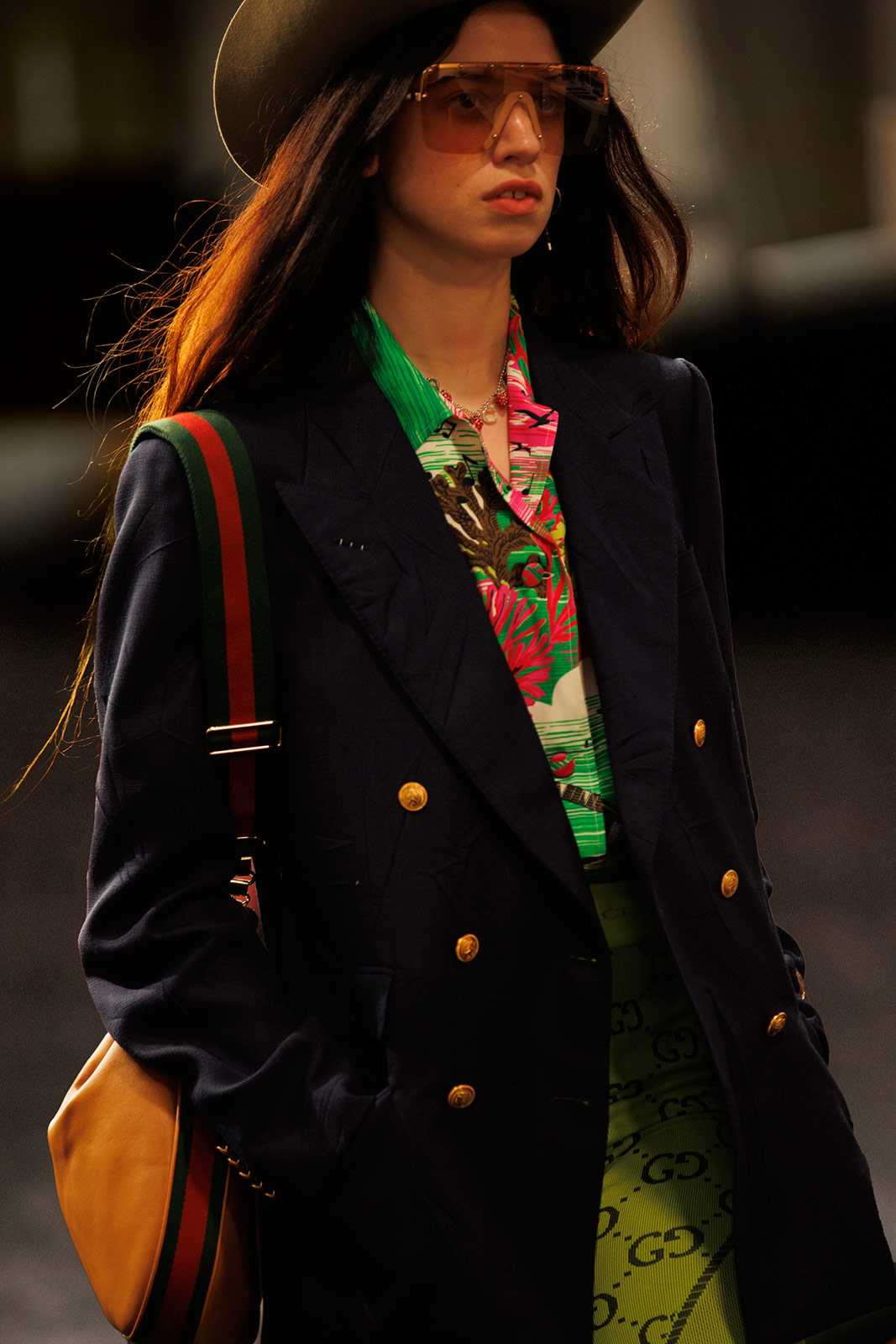 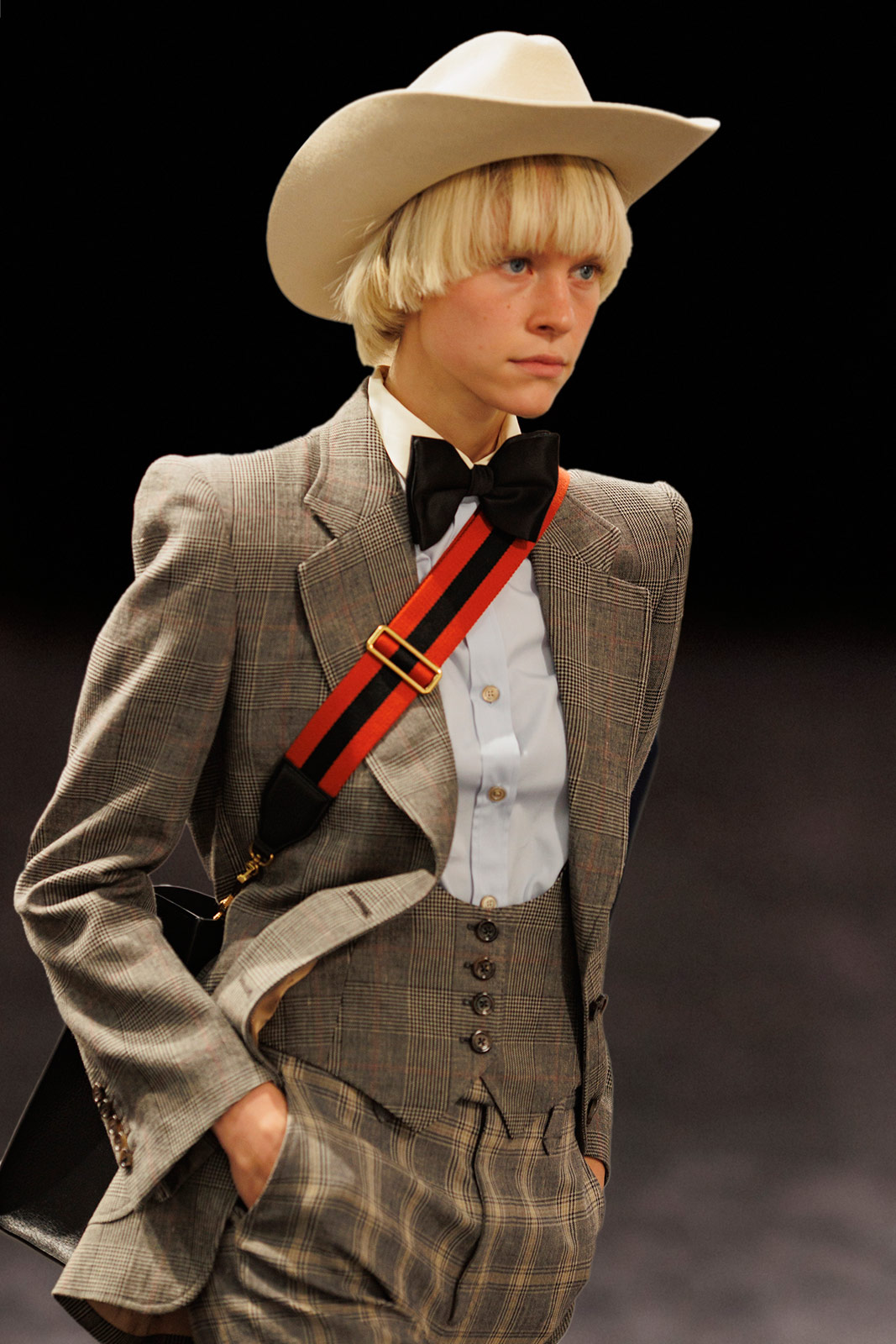 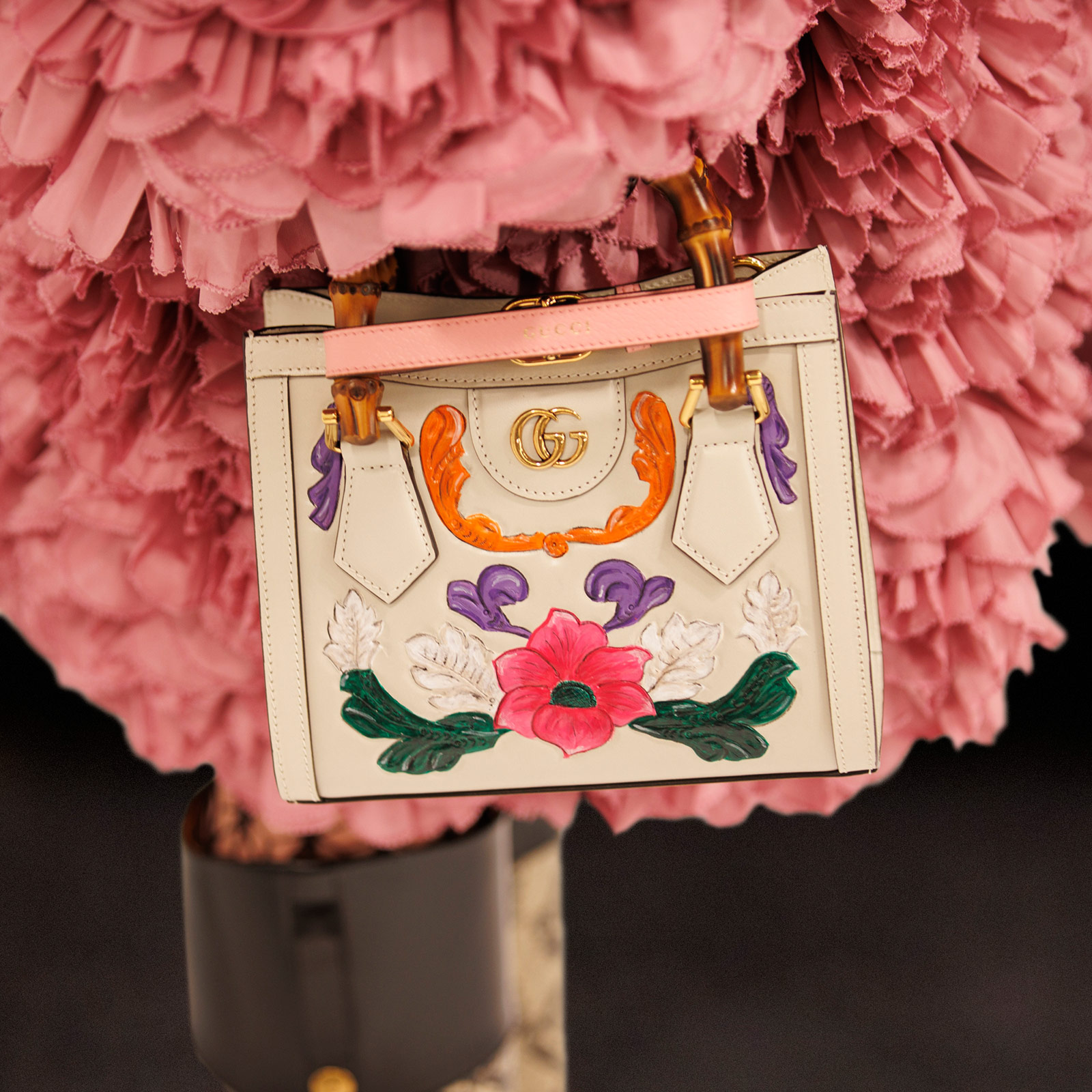 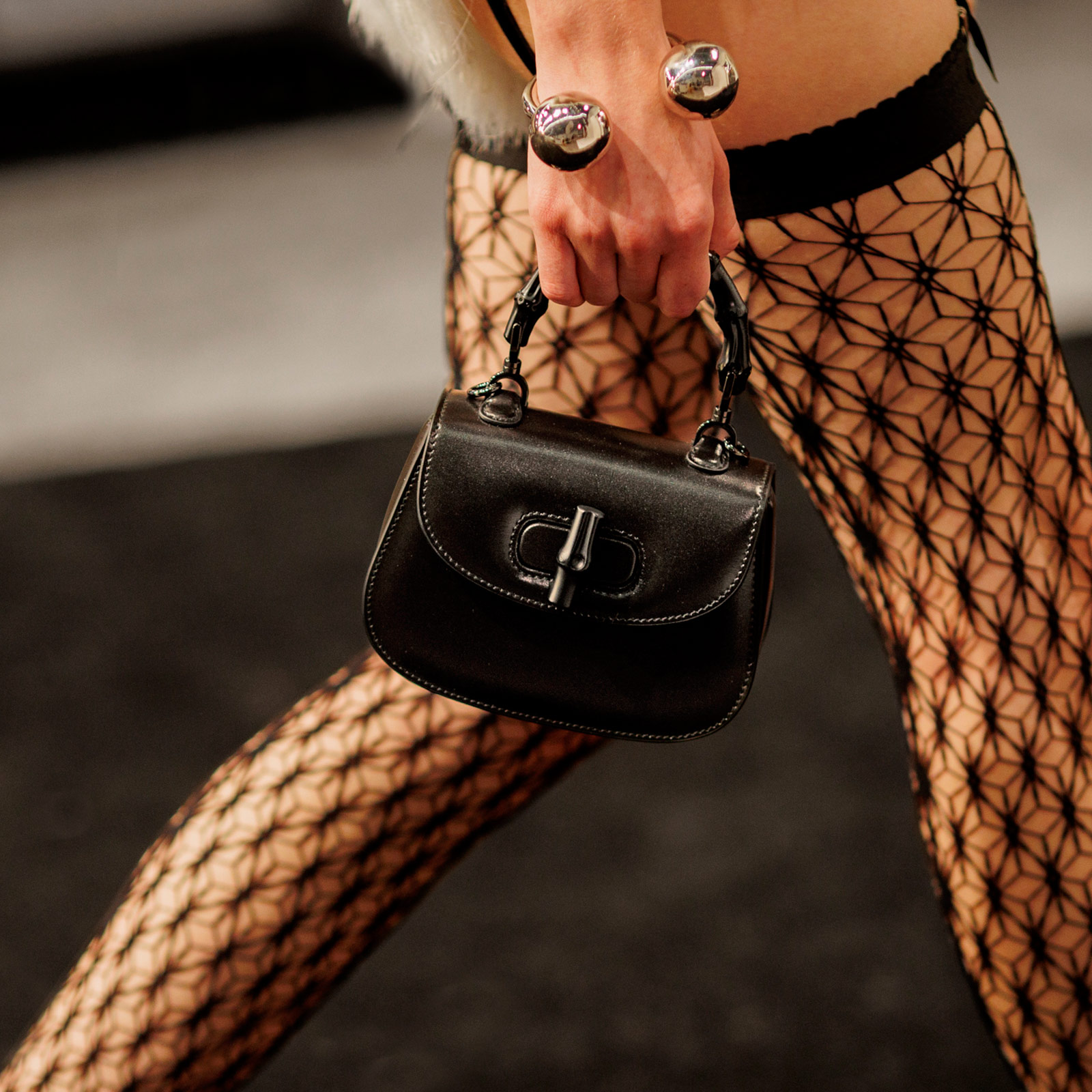 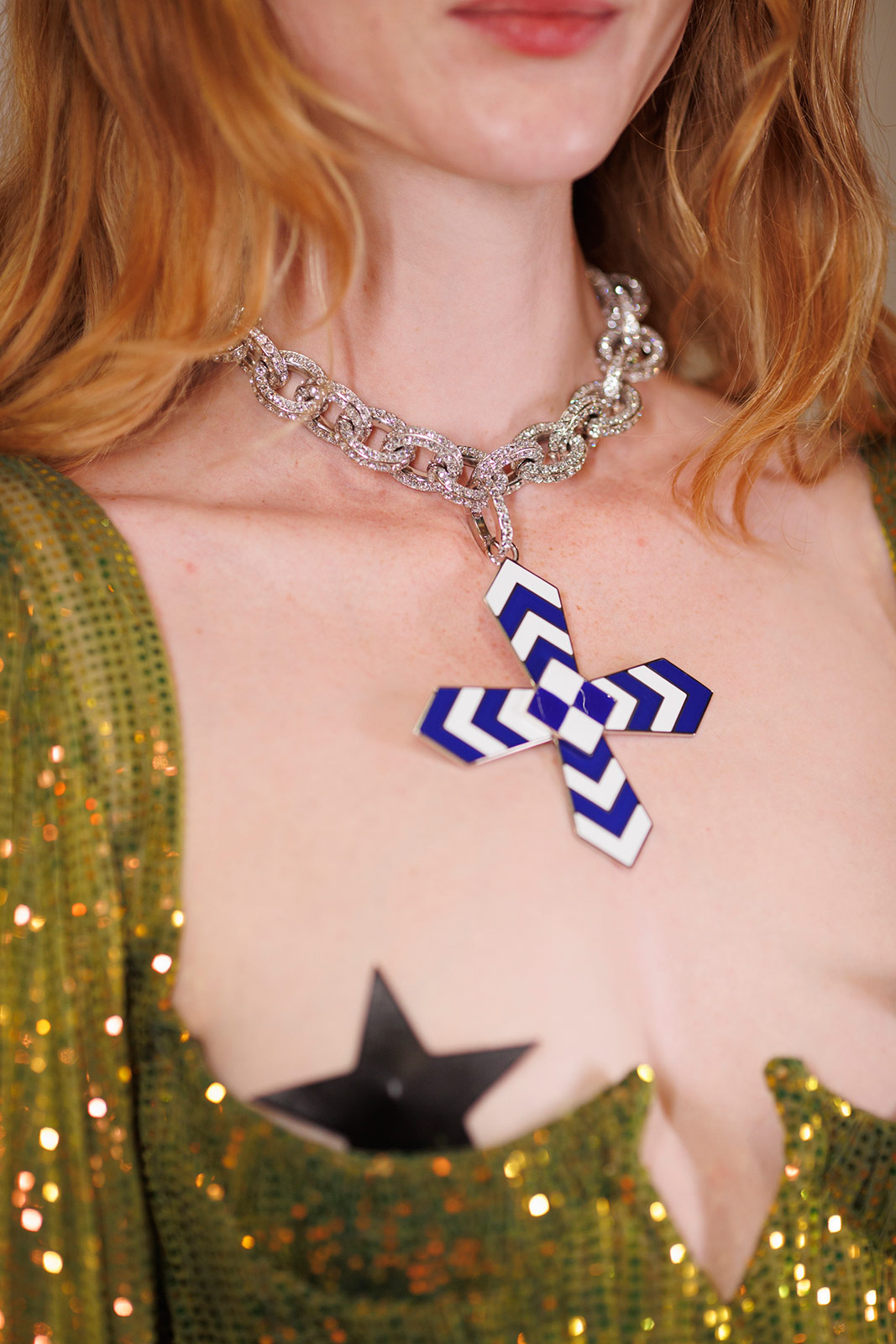 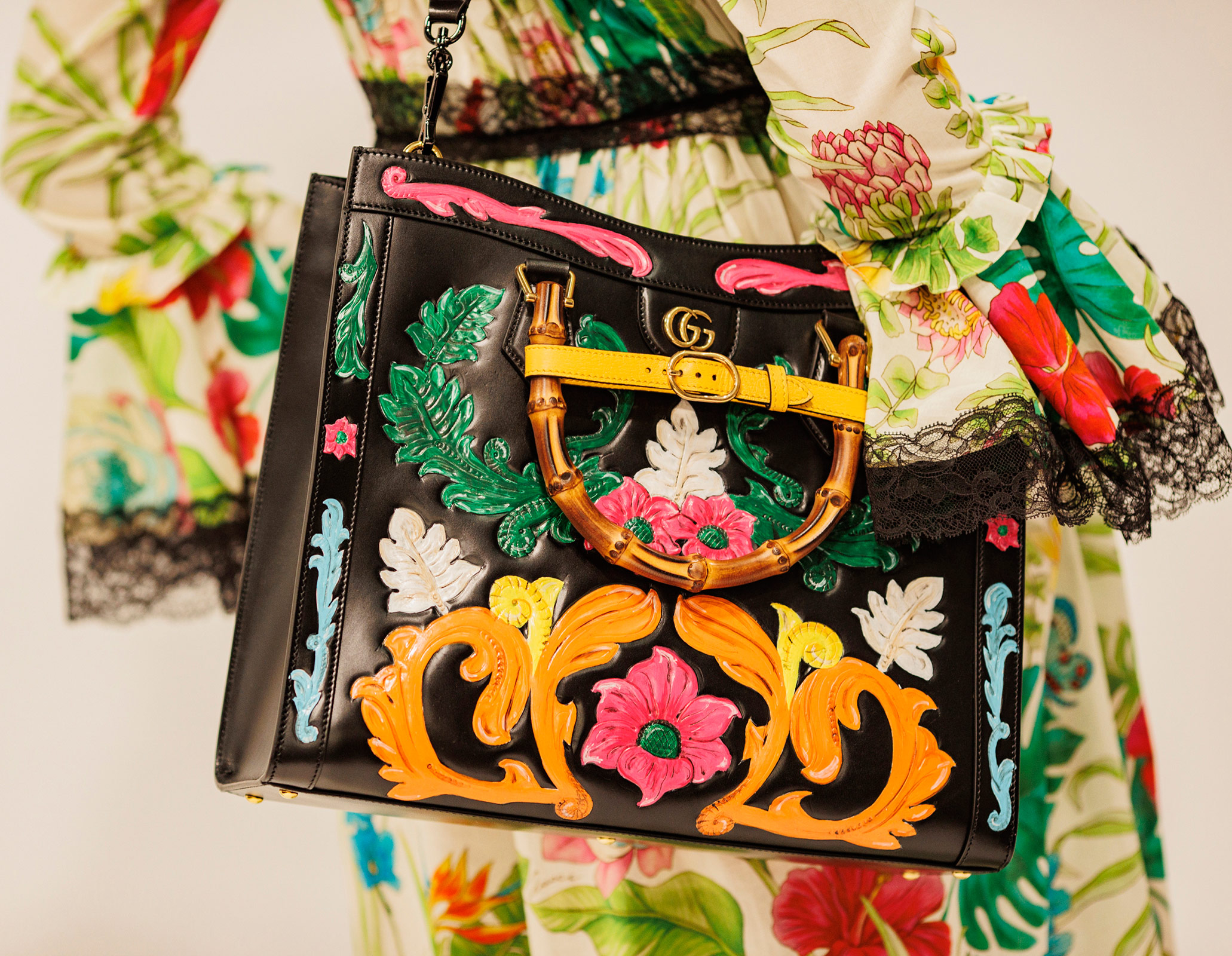 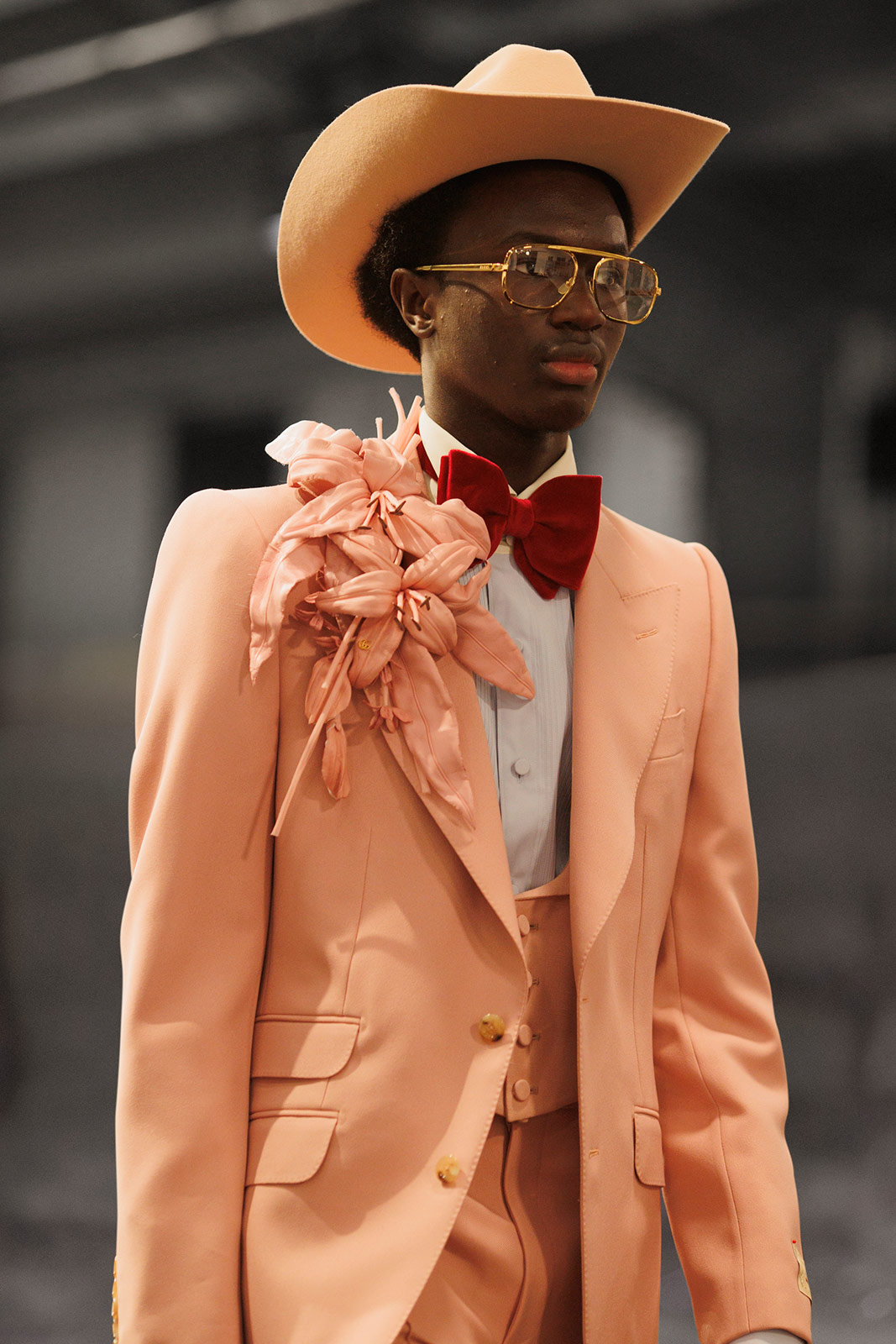 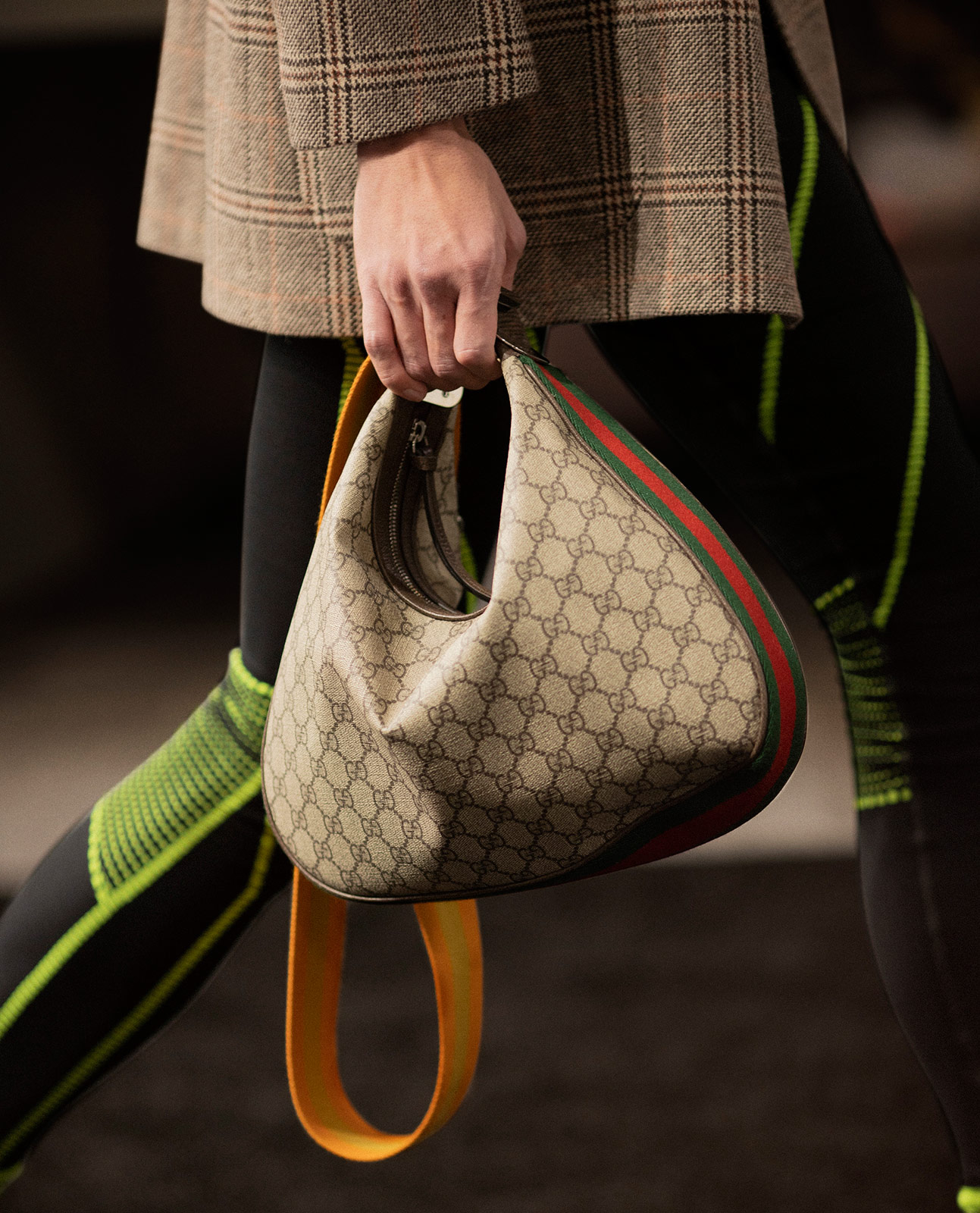 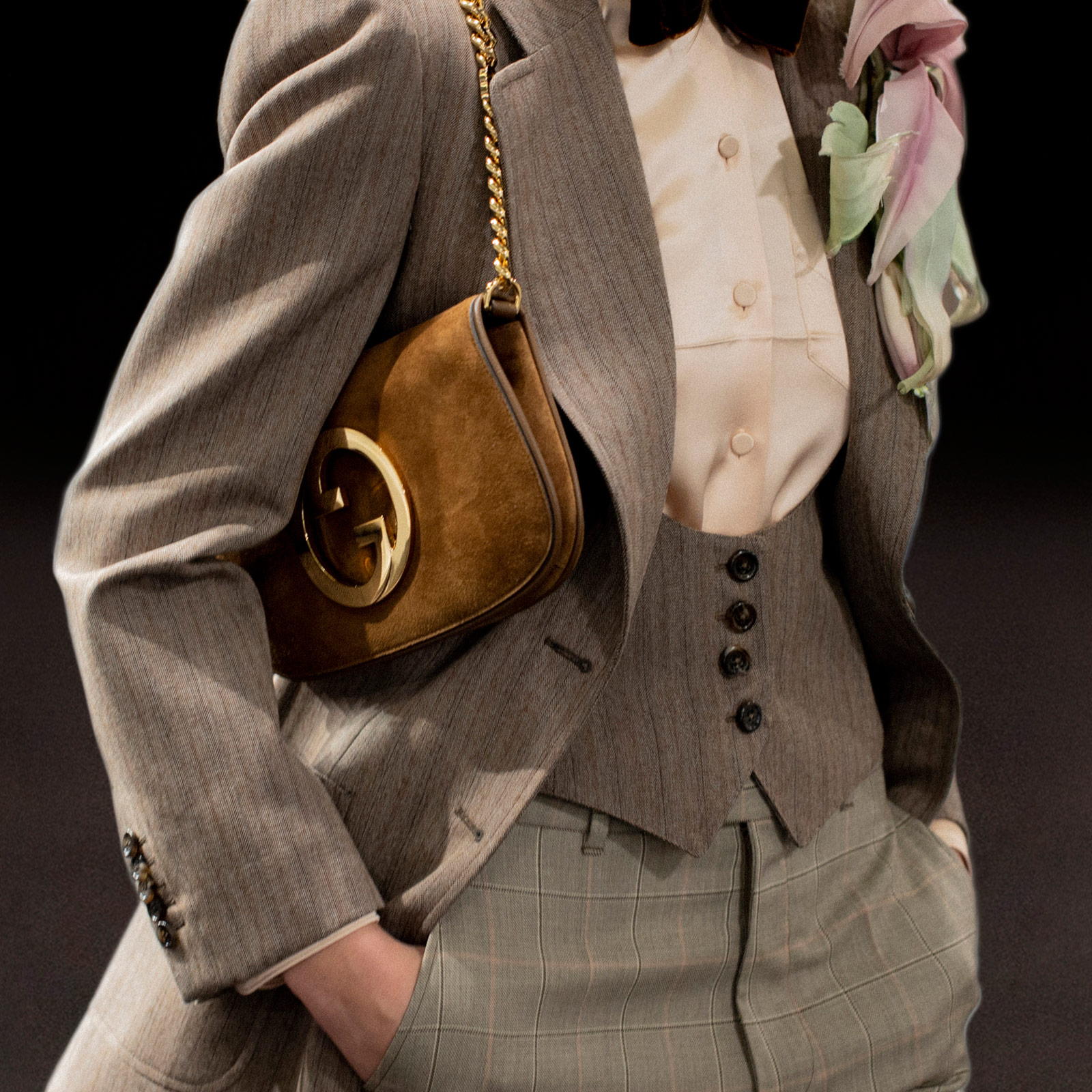 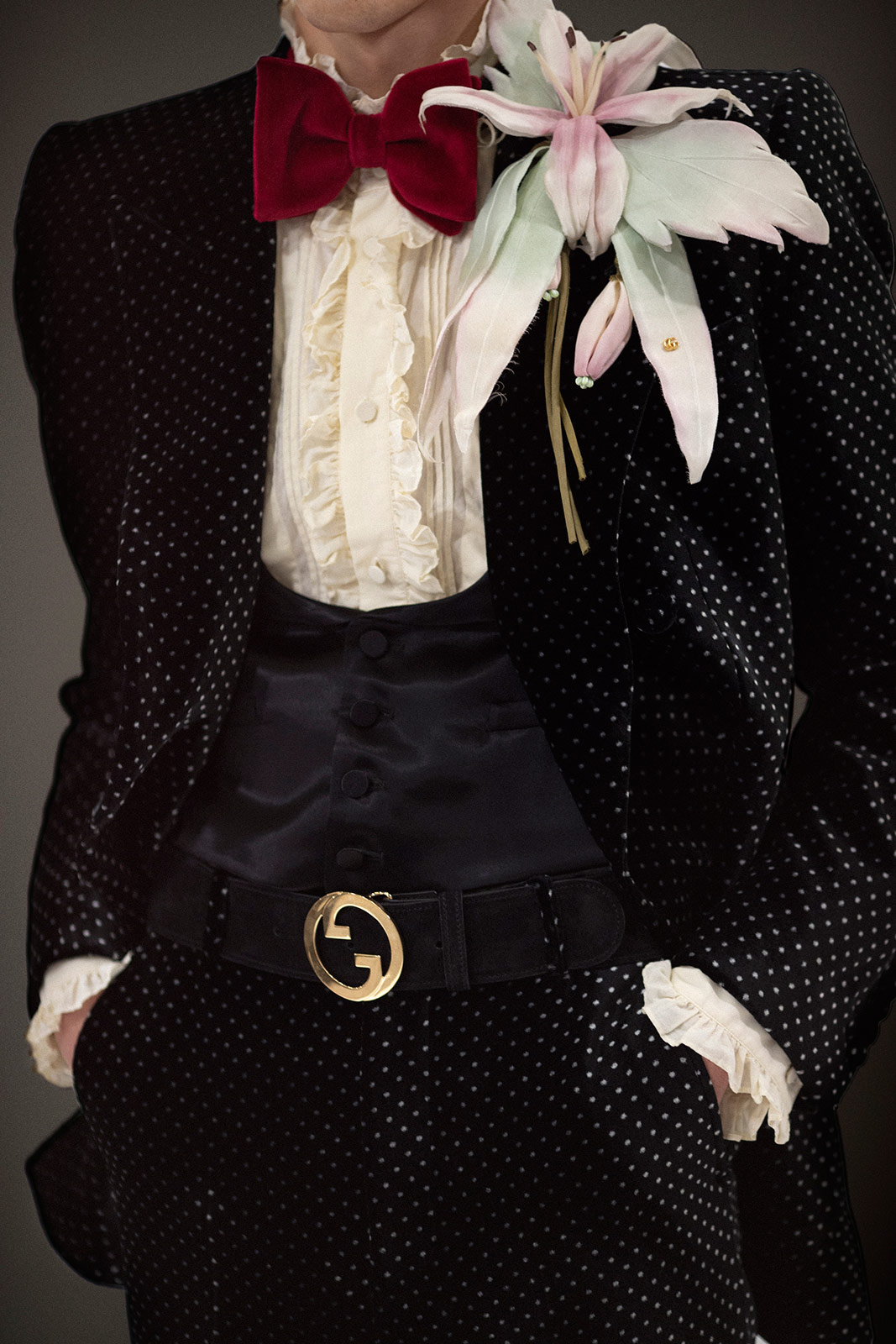 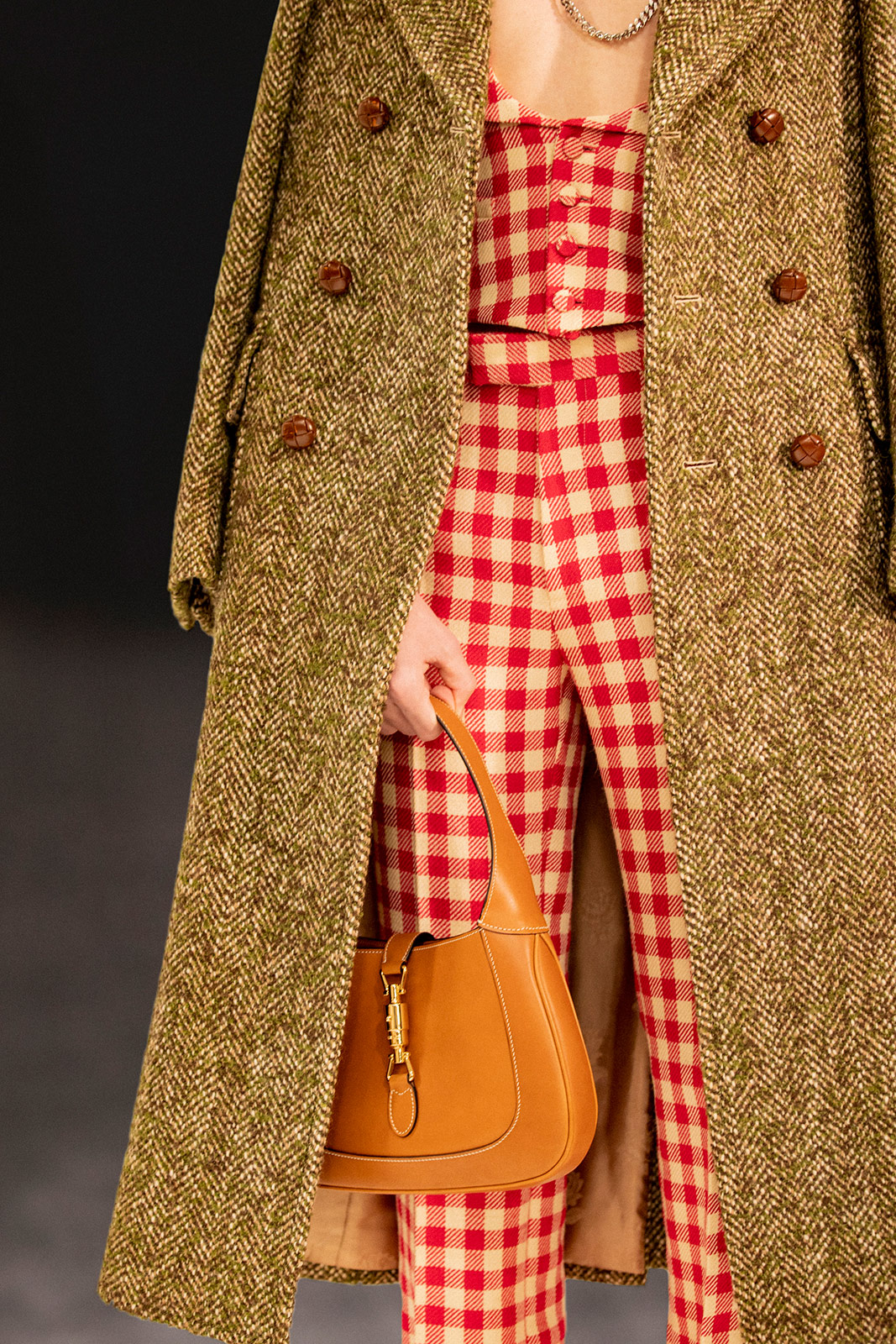 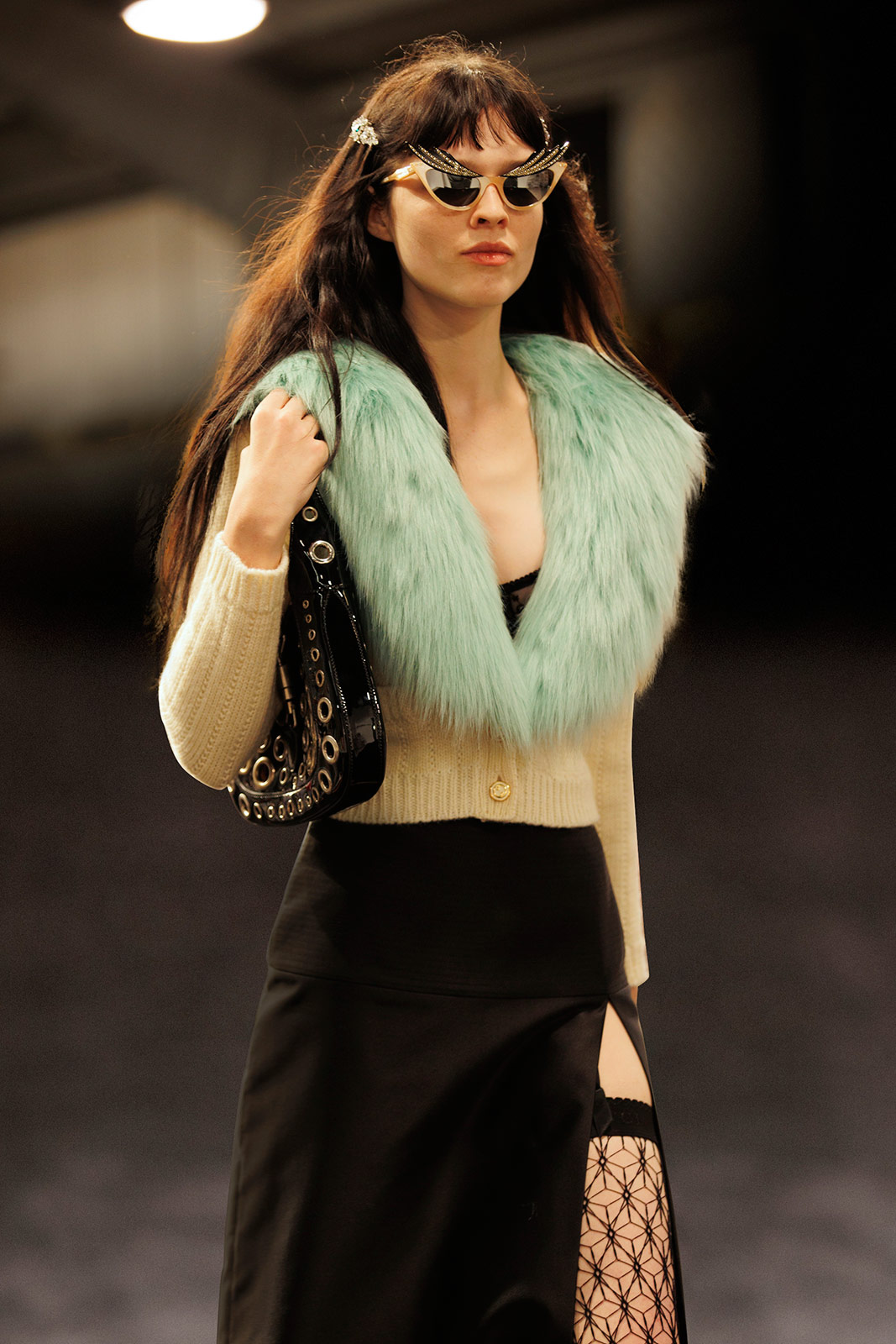 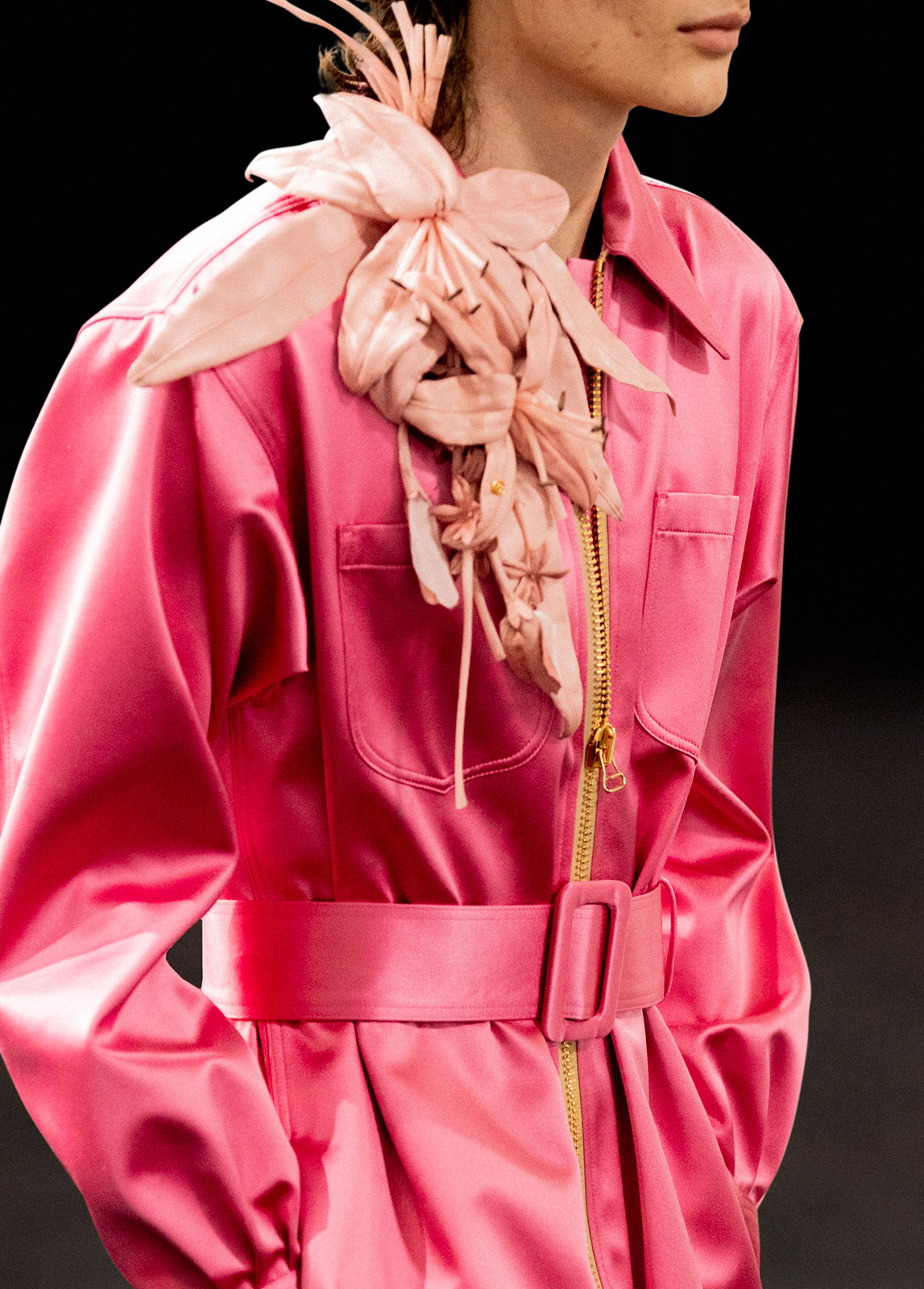 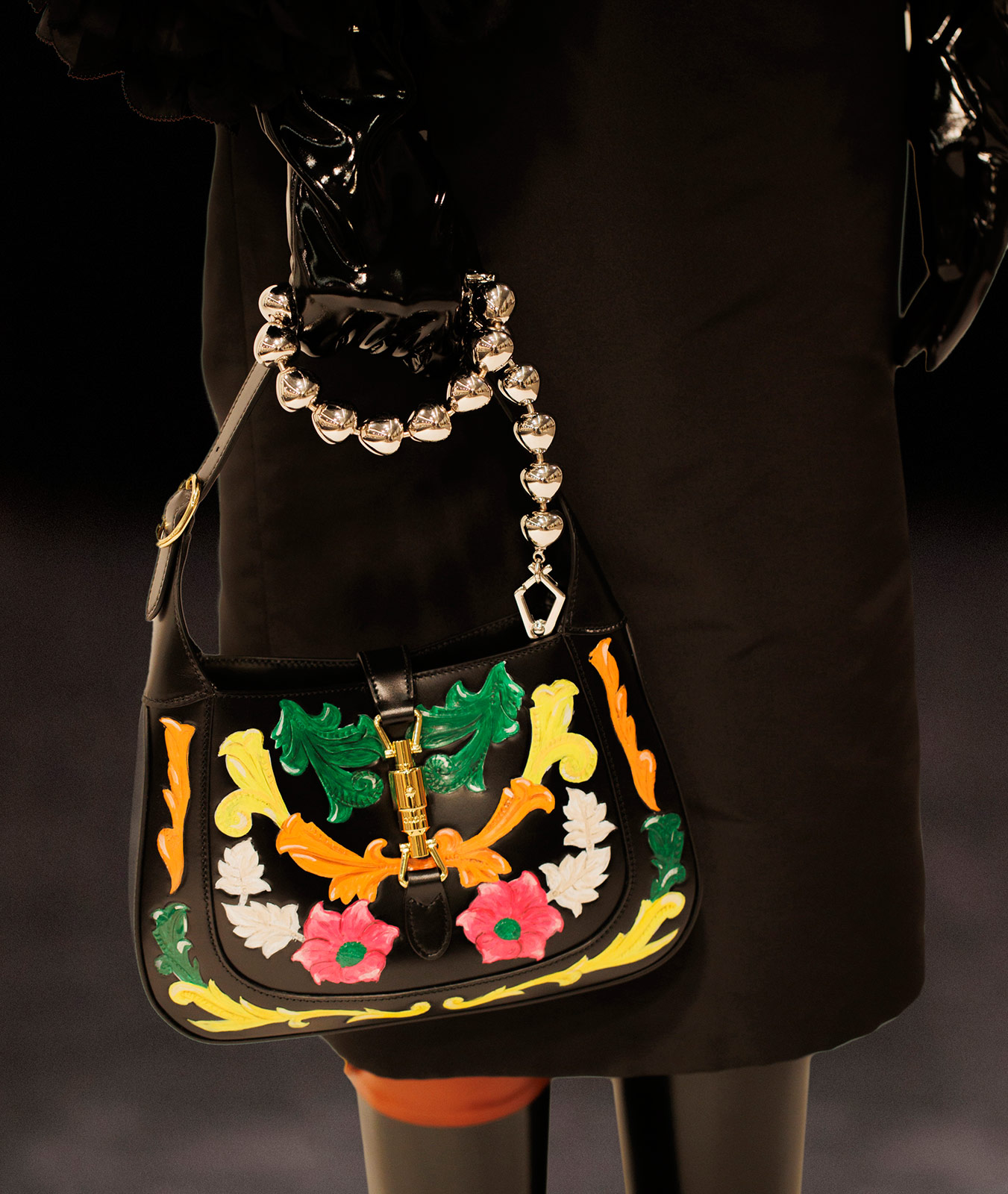 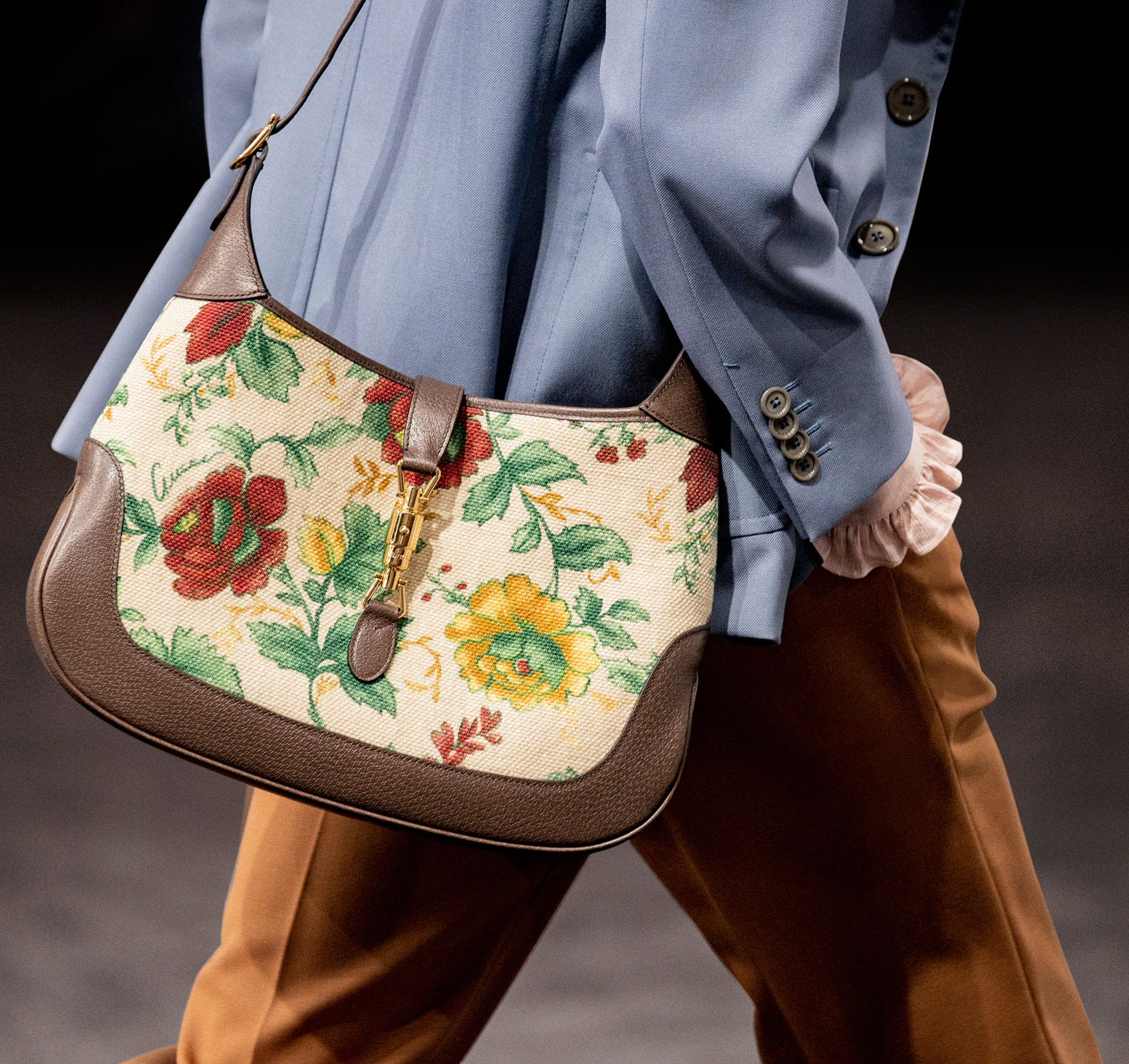 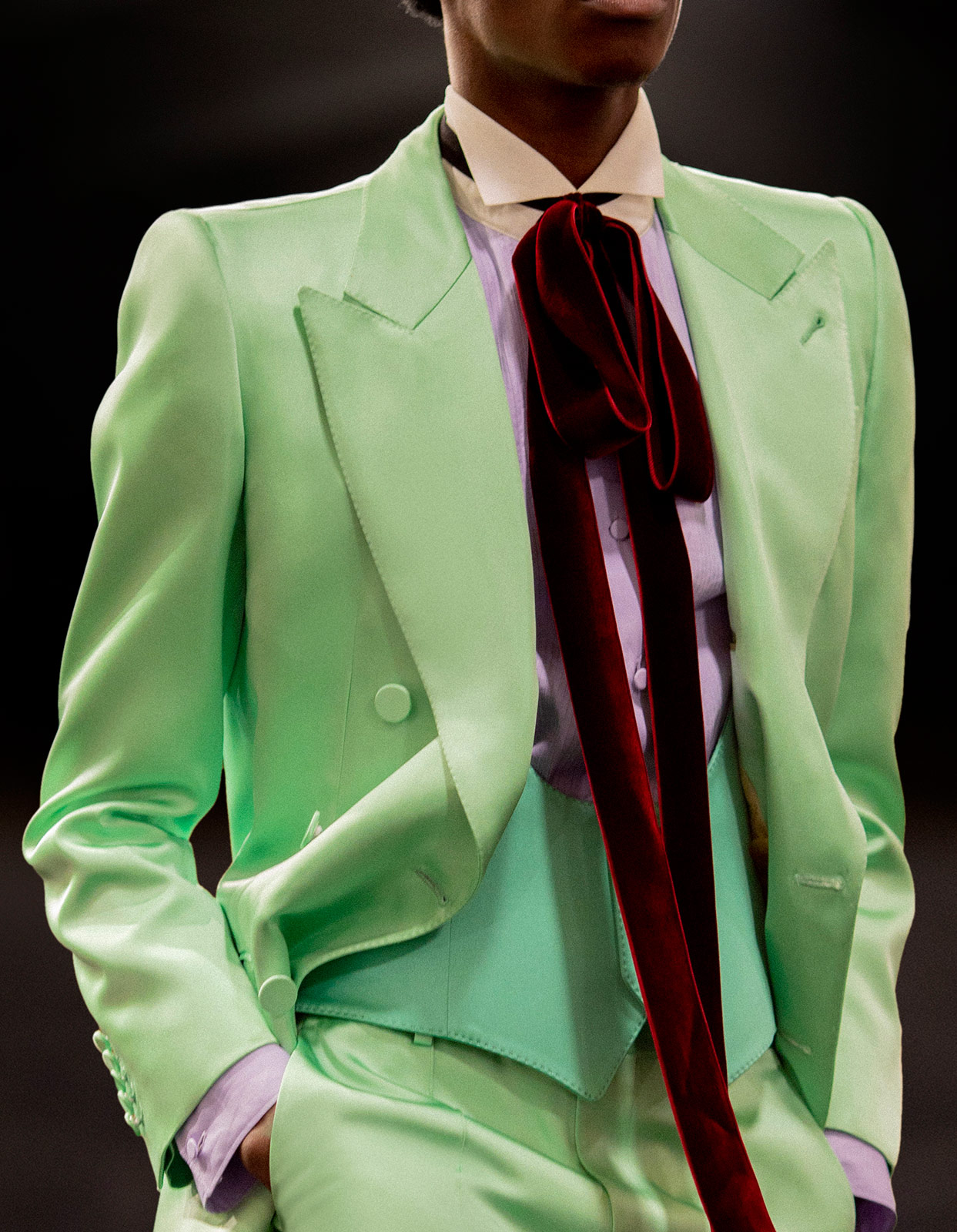 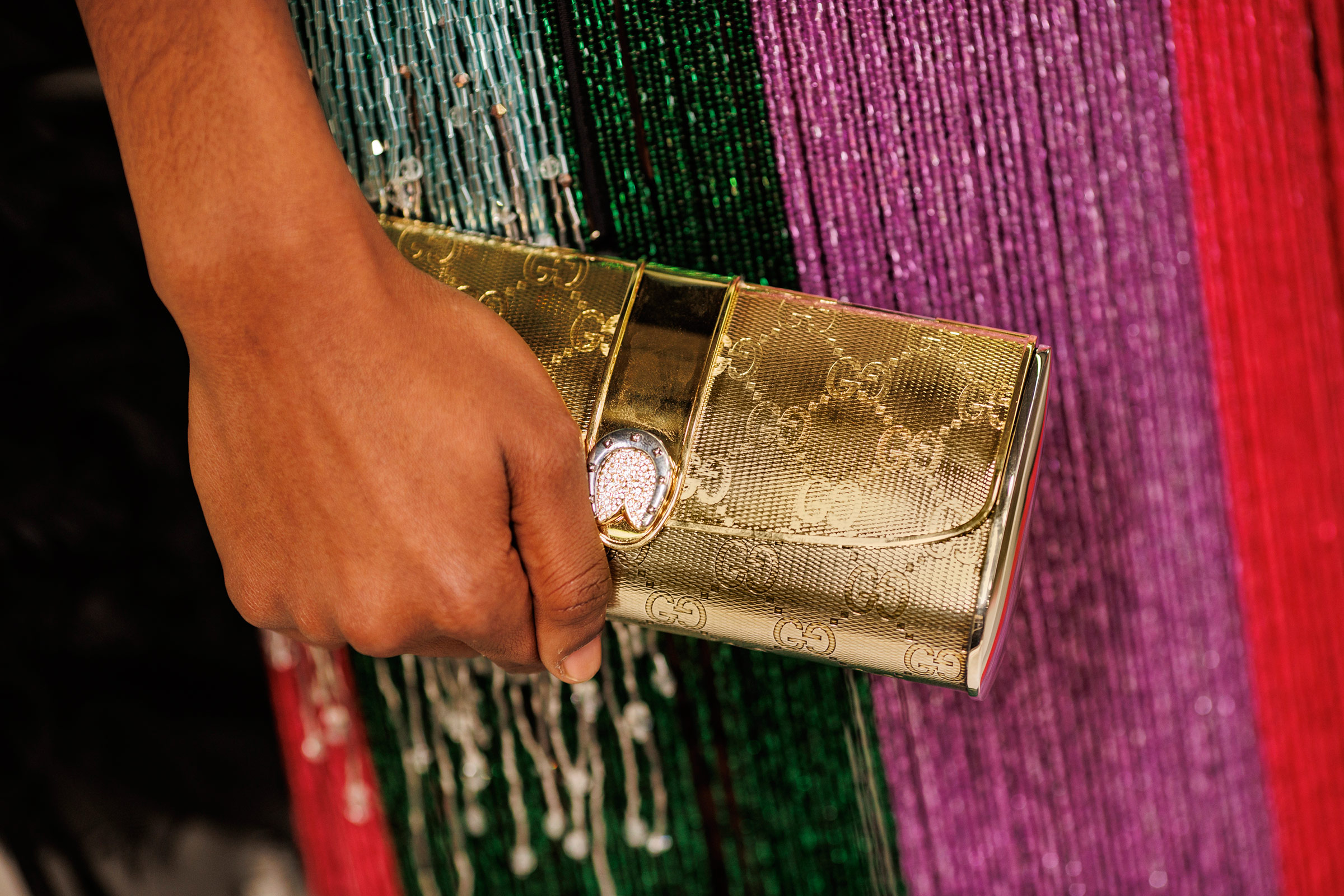