A feast for the eyes 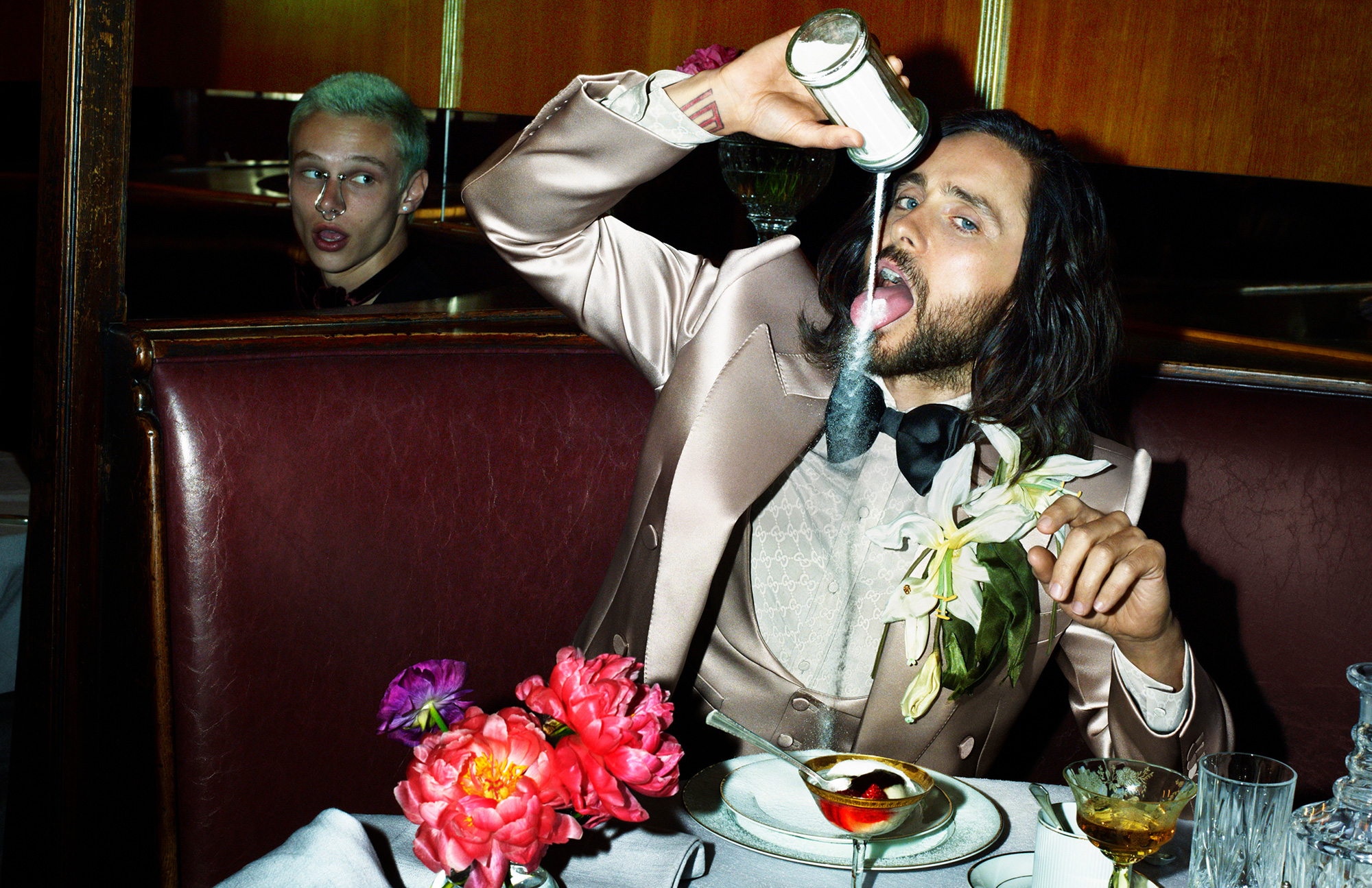 Lust, gluttony and more of the deadly sins are portrayed in Gucci's latest campaign which features a star-studded feast, in all senses of the word. It starts out with a dinner in what seems to be an old school style diner where actors like Jared Leto, Beanie Feldstein, Squid Game's own Lee Jung Jae and even Miley Cyrus and Snoop Dogg succumb to their cravings, having an obnoxiously luxurious dinner. Clinking champagne glasses, pink carnation petals flying around and cupcakes and mini tarts being thrown around is exactly what Alessandro Michele had envisioned for this story.

Michele explains: “I thought about how my mother raised me as a devout worshipper of beauty. “About the gift of dreaming, which I cannot go without. About the aura of cinema, which generates mythologies”. This is why I chose Hollywood Boulevard.” The Creative Director took on, quite literally, the concept of Los Angeles' Sunset Boulevard for this collection's runway and called it Hollywood Boulevard. In it he showcased many relevant pop culture figures – who he calls ‘divinities’ – and he now imagines what their lives look or should look like in this campaign. A life of excess.

He has created a mythology for this campaign, further elevating these already widely famous stars. It is to do with the desire that clothes, and his clothes in particular, create, the seduction they emanate. The feast actually ends with a ritualistic rave, just like Dionysius's feasts, furthering Michele's vision. 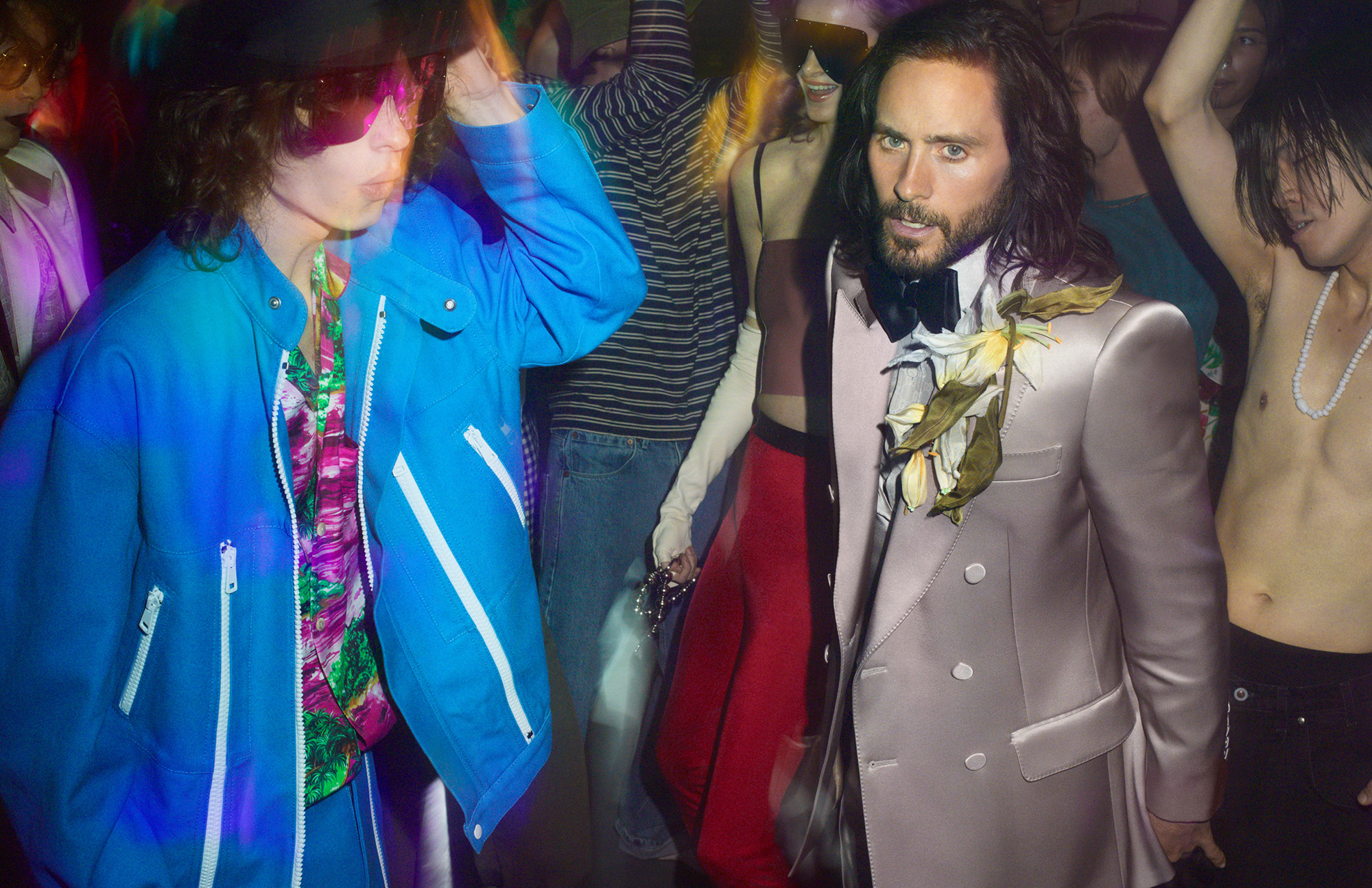 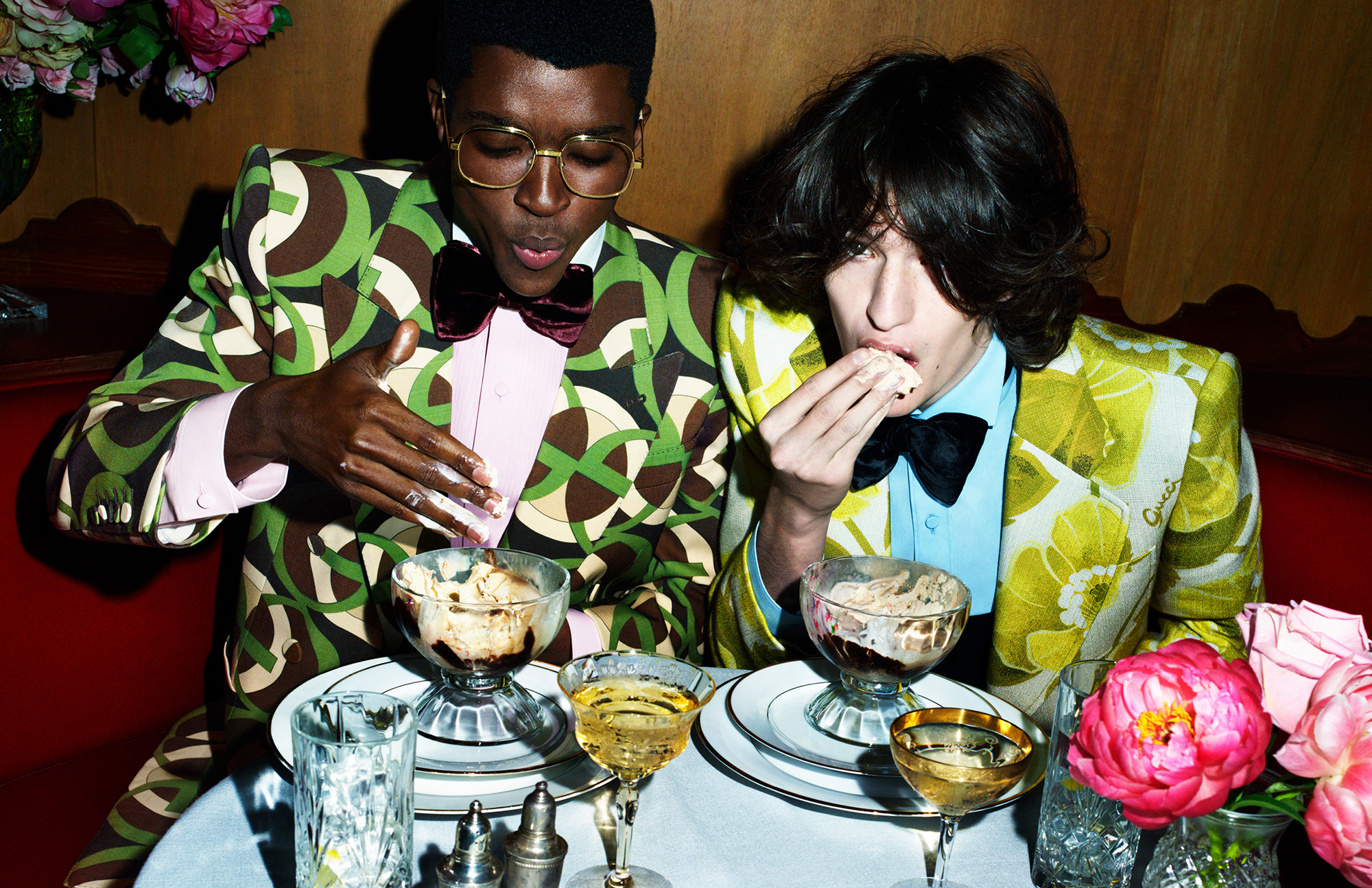 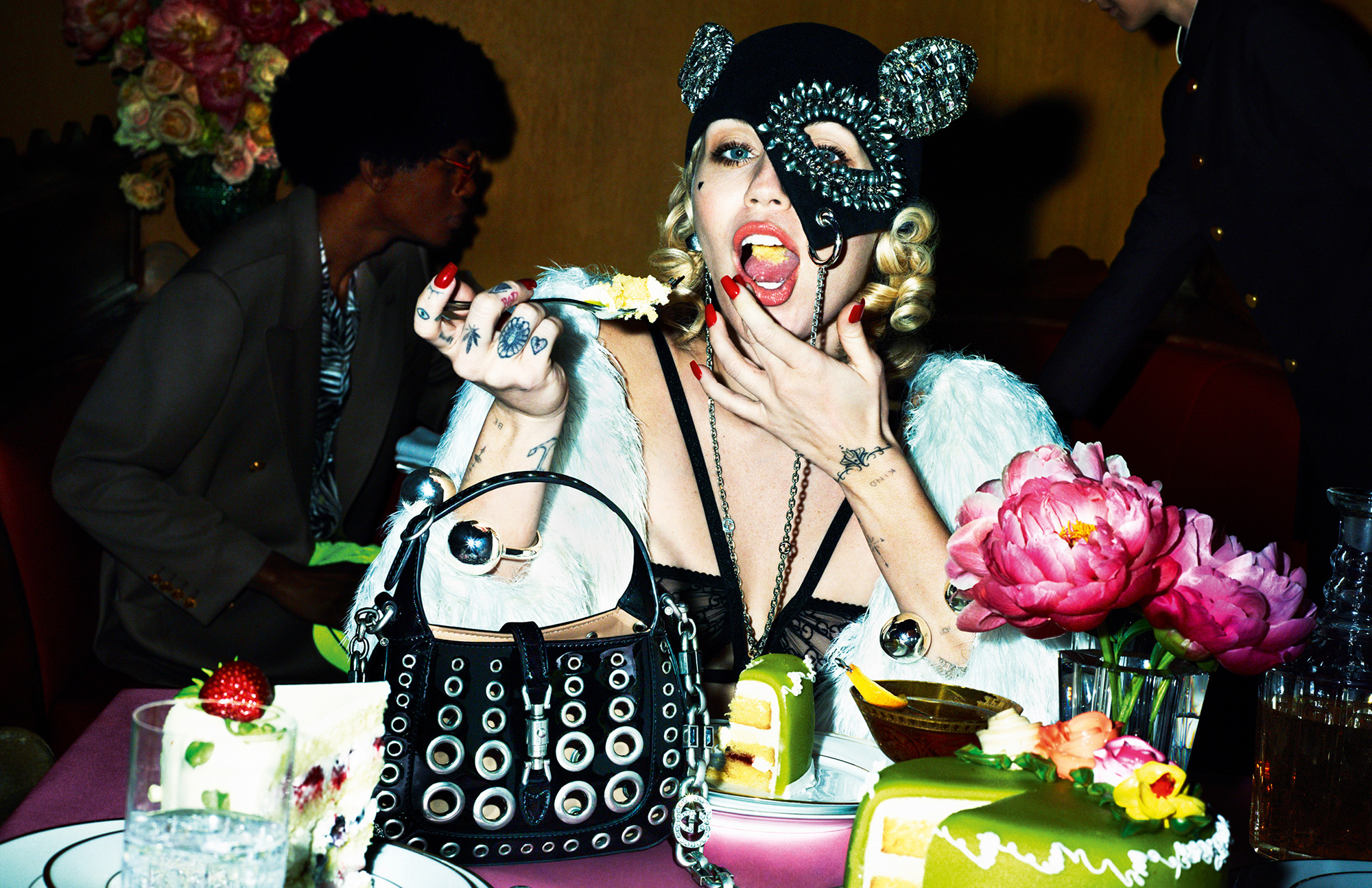 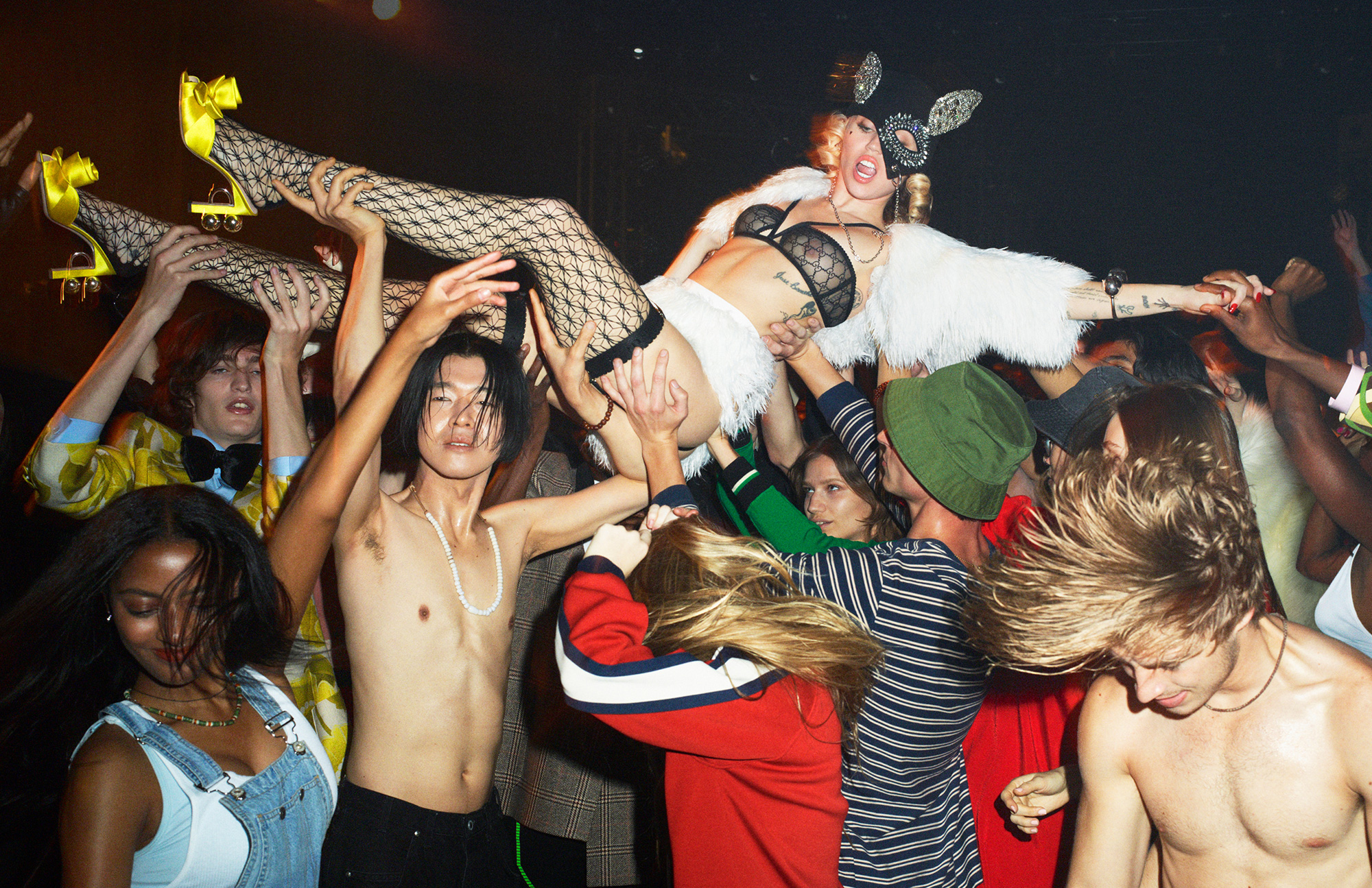 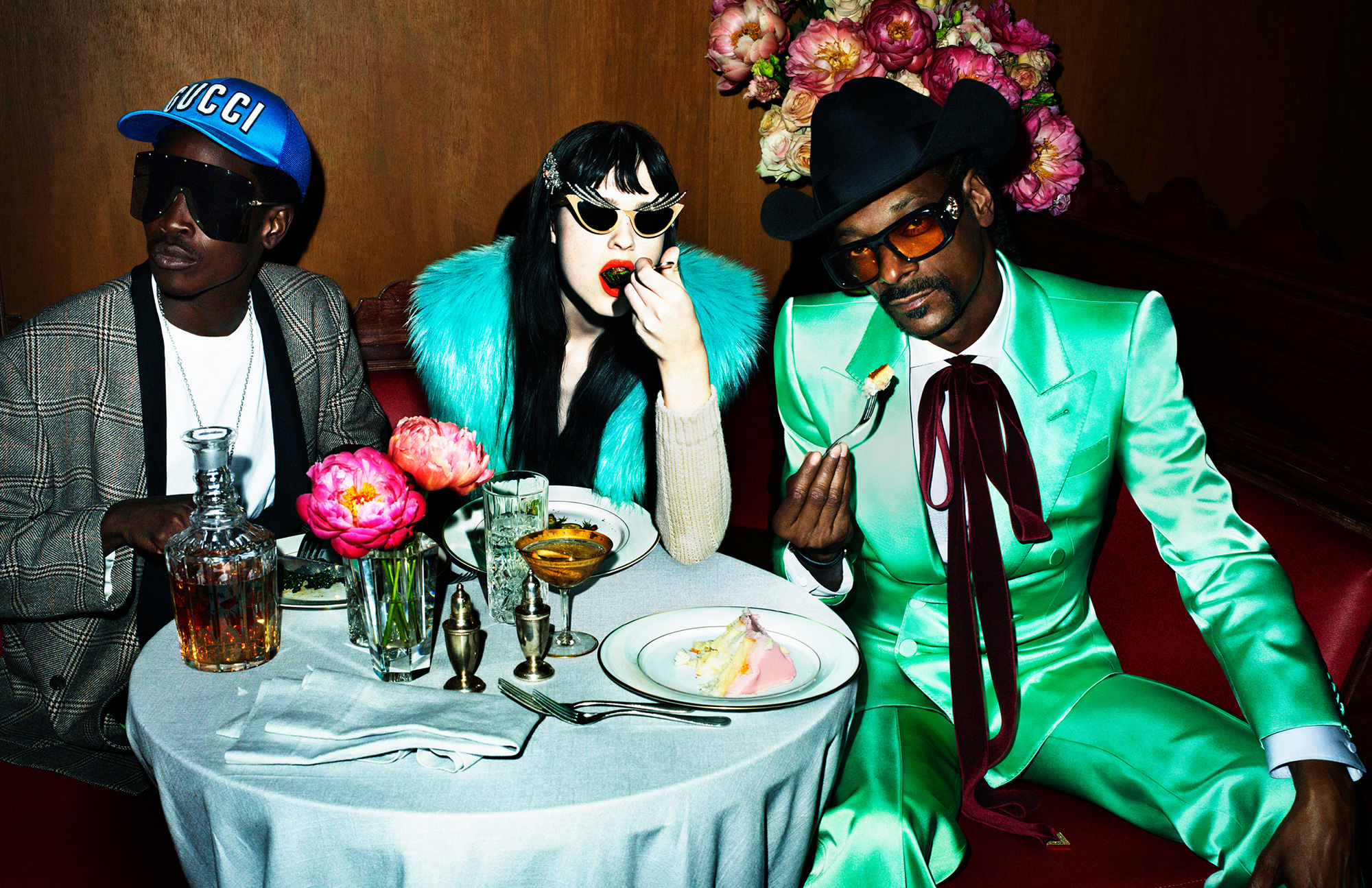 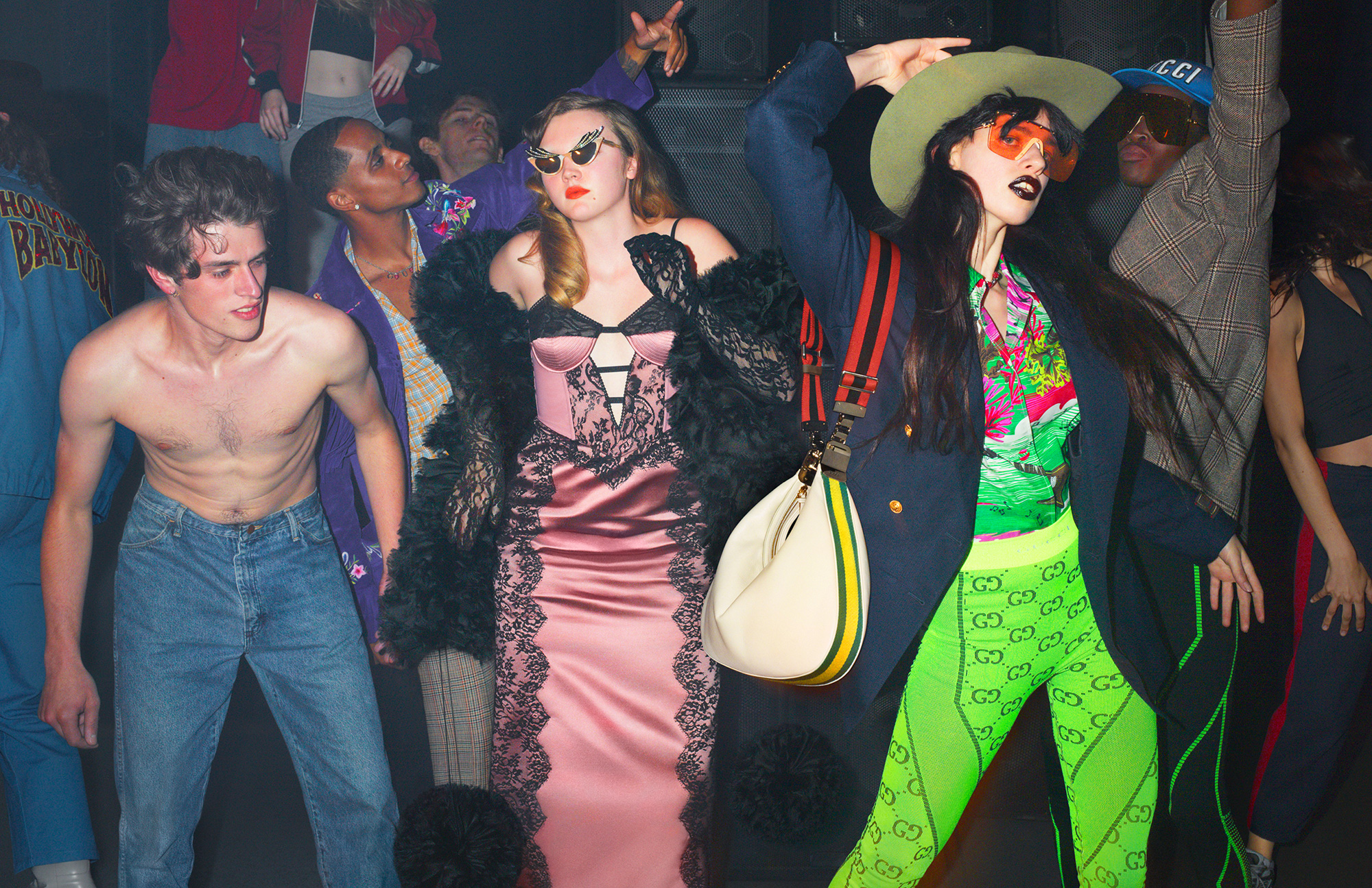 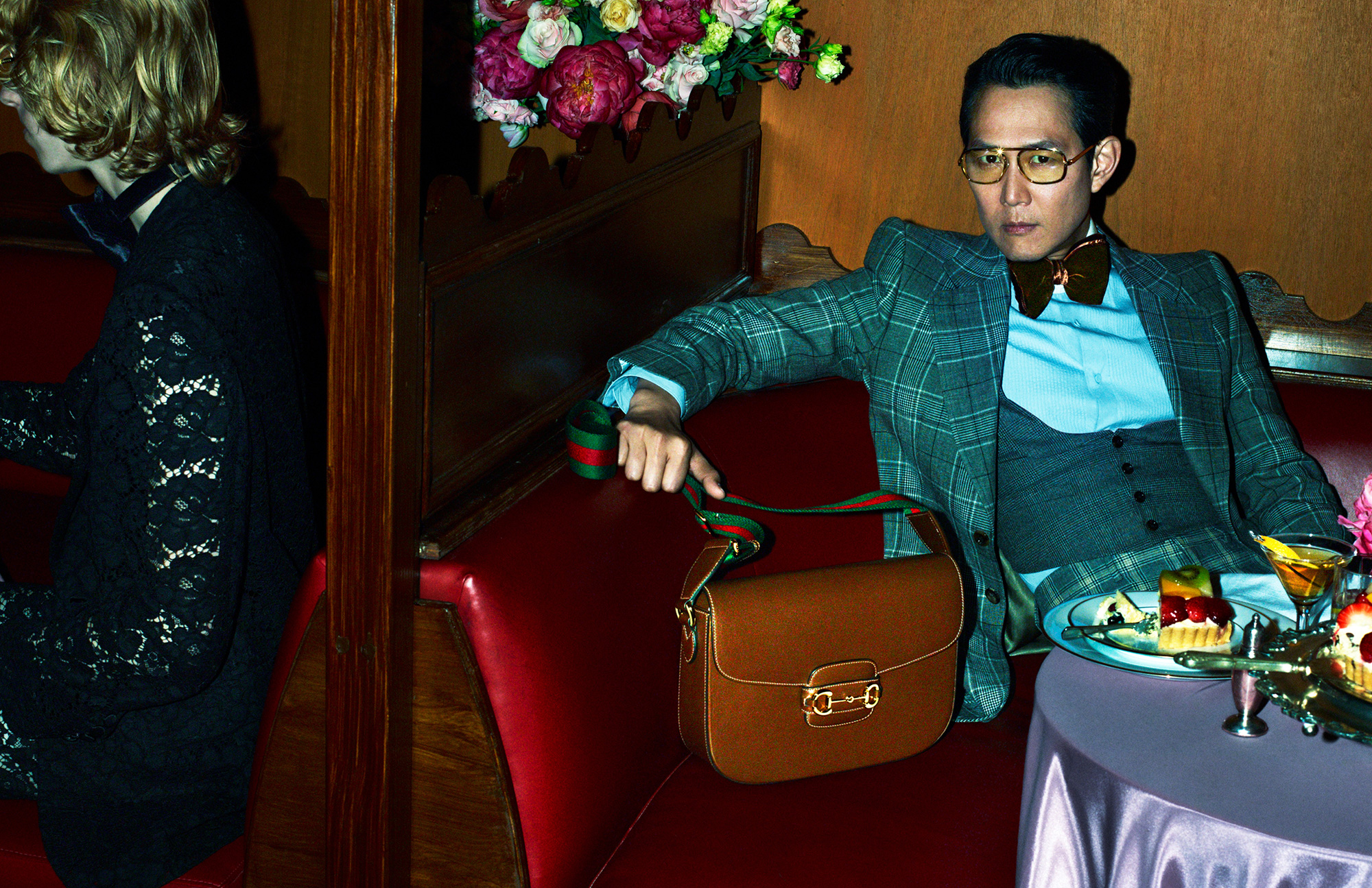 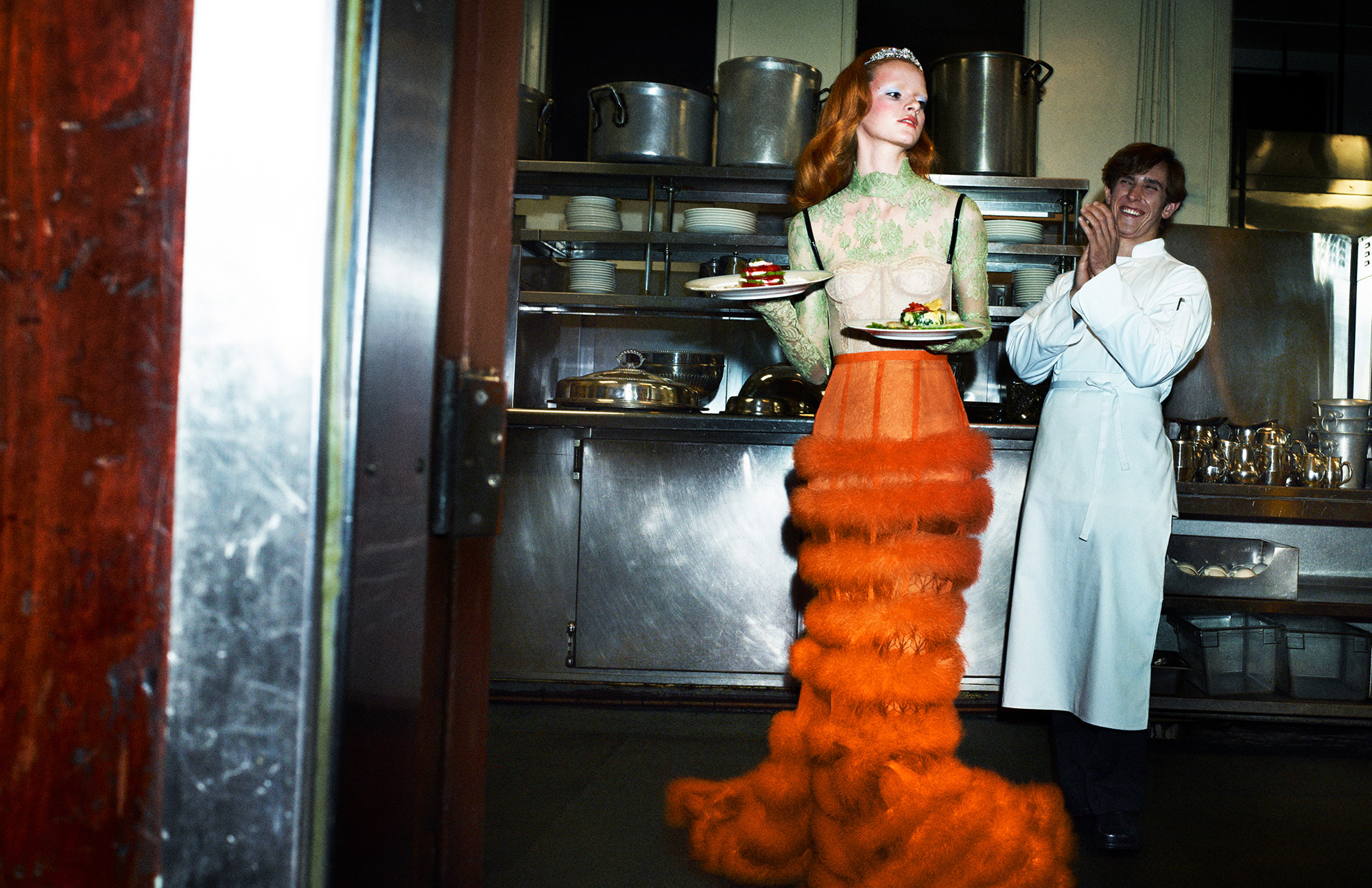 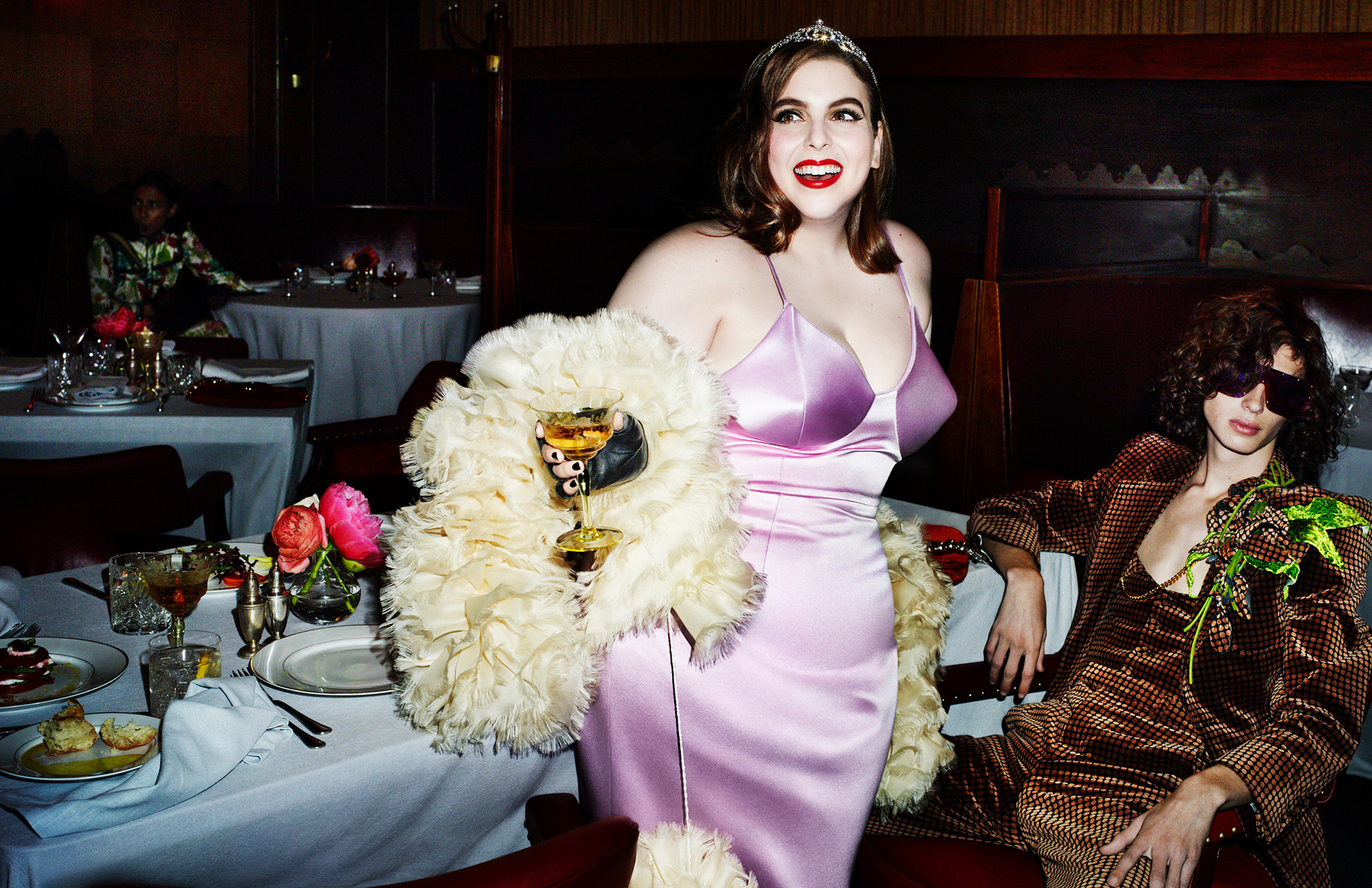 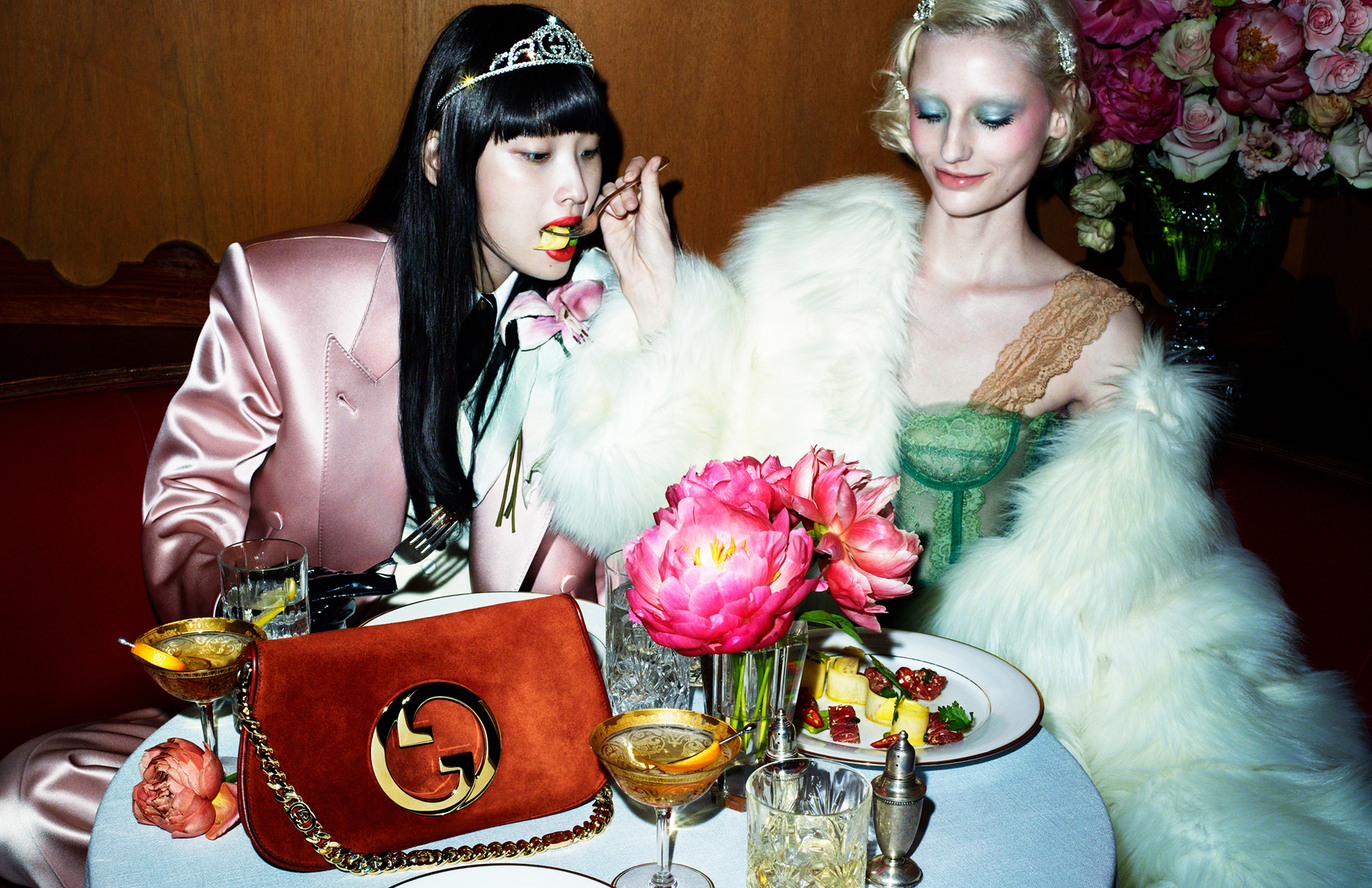 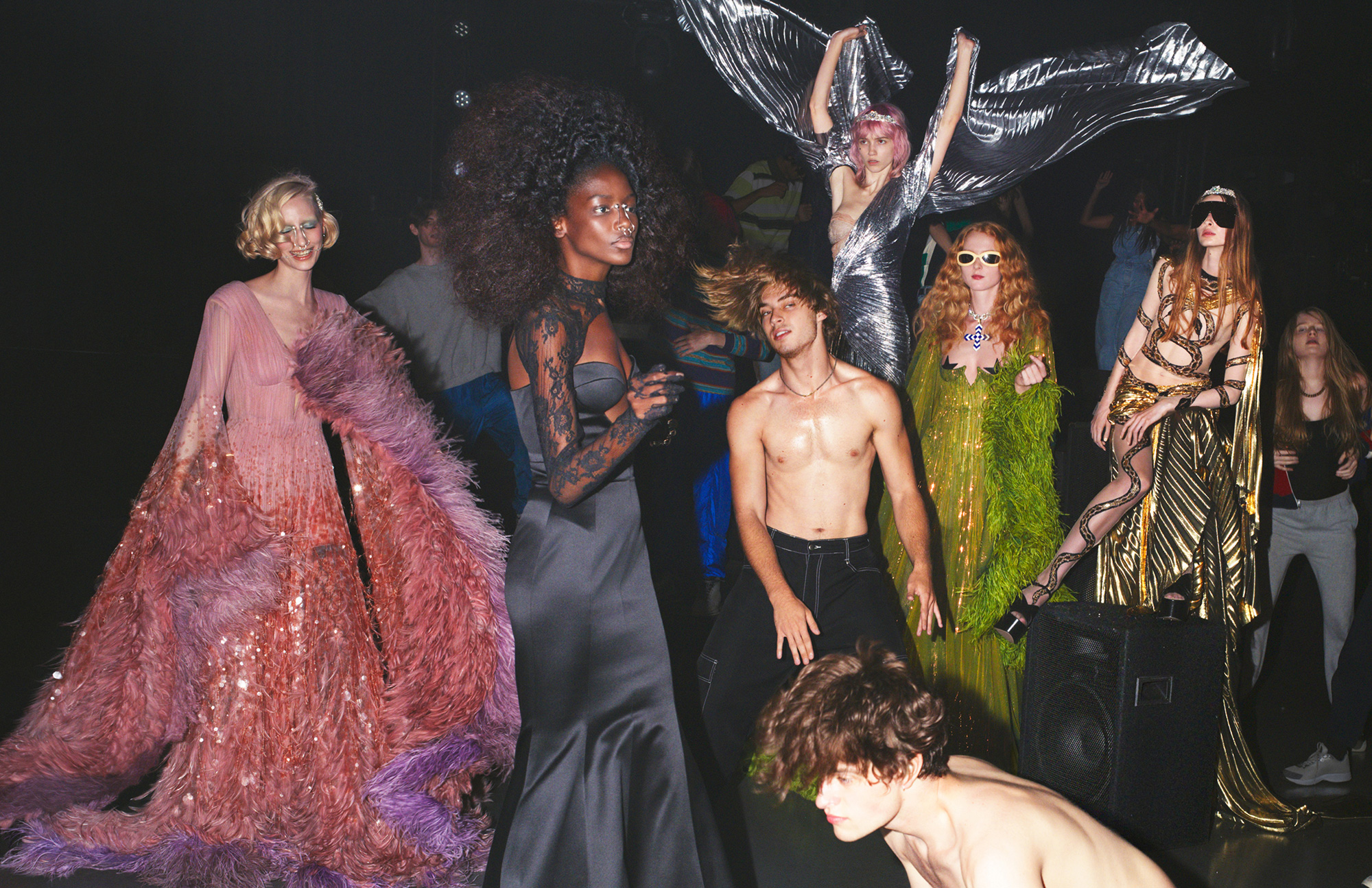 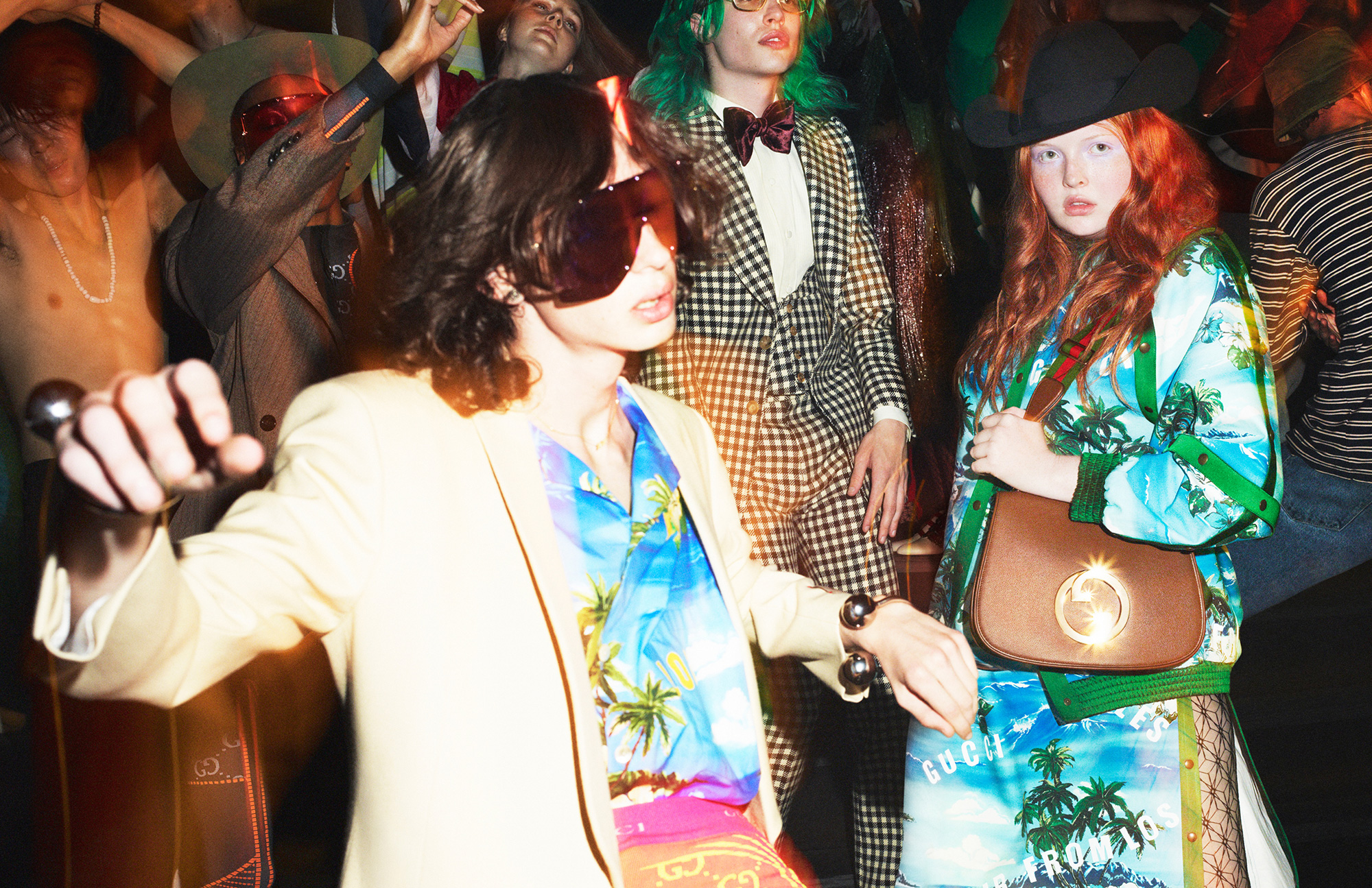 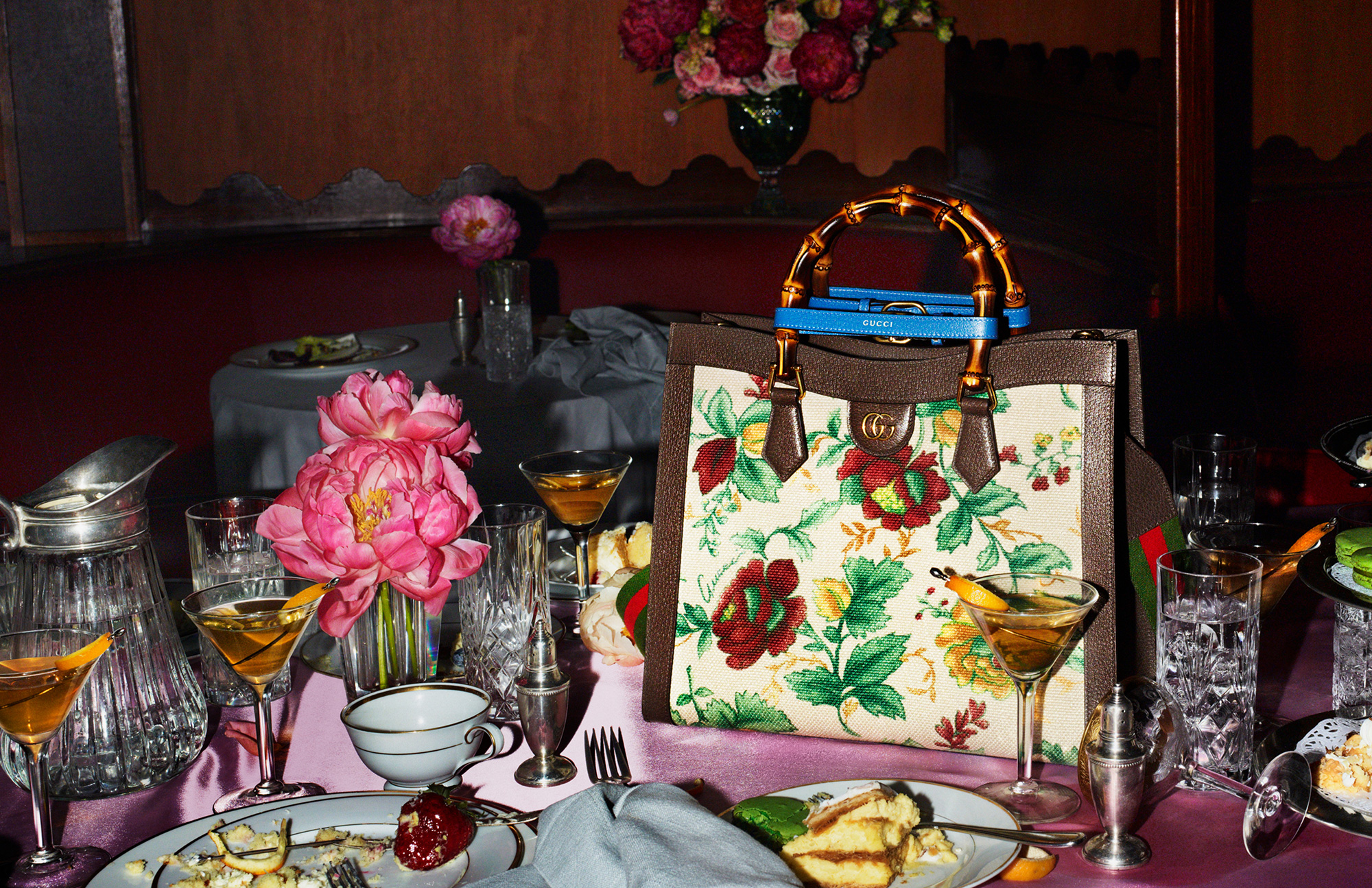 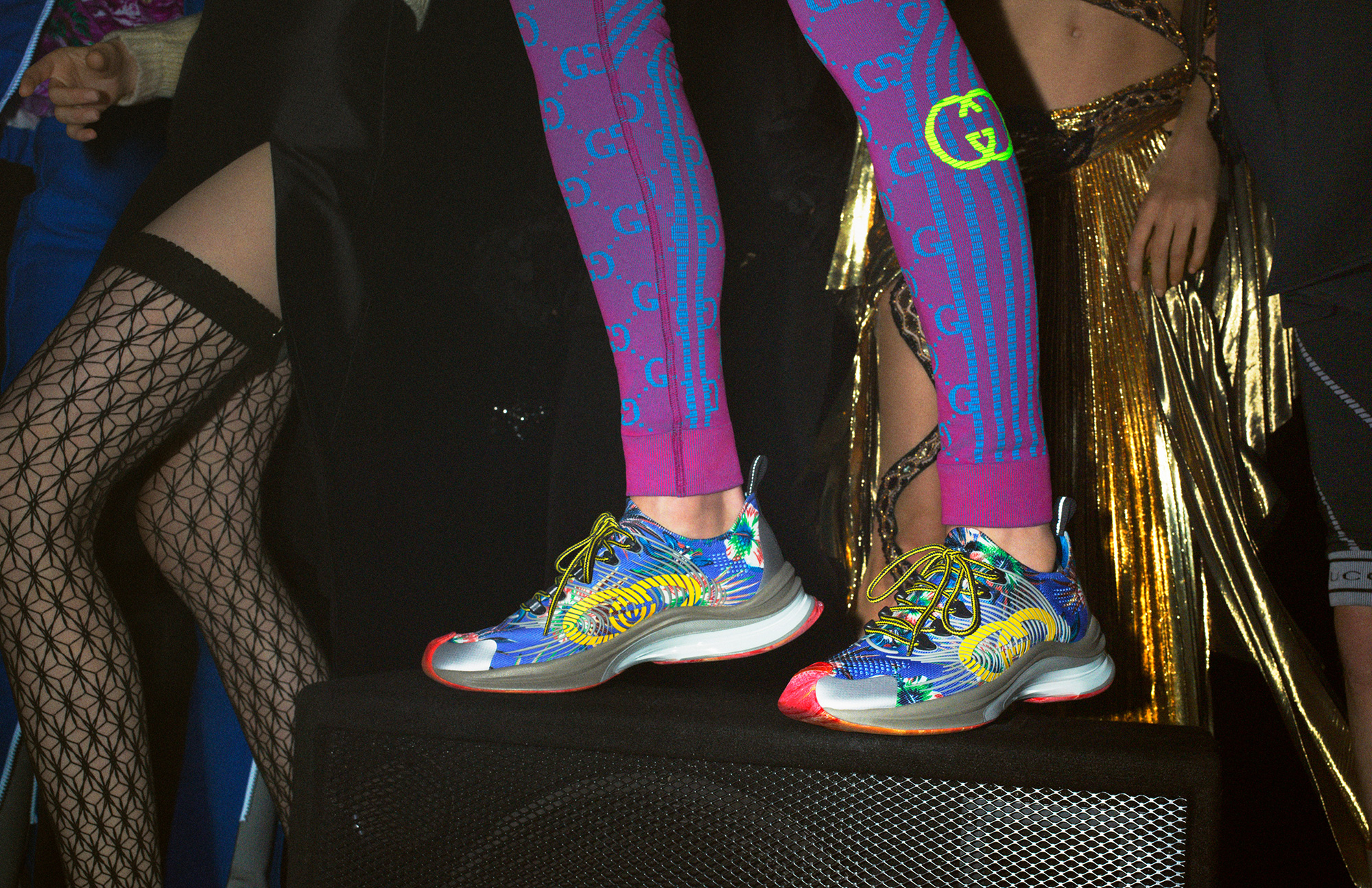 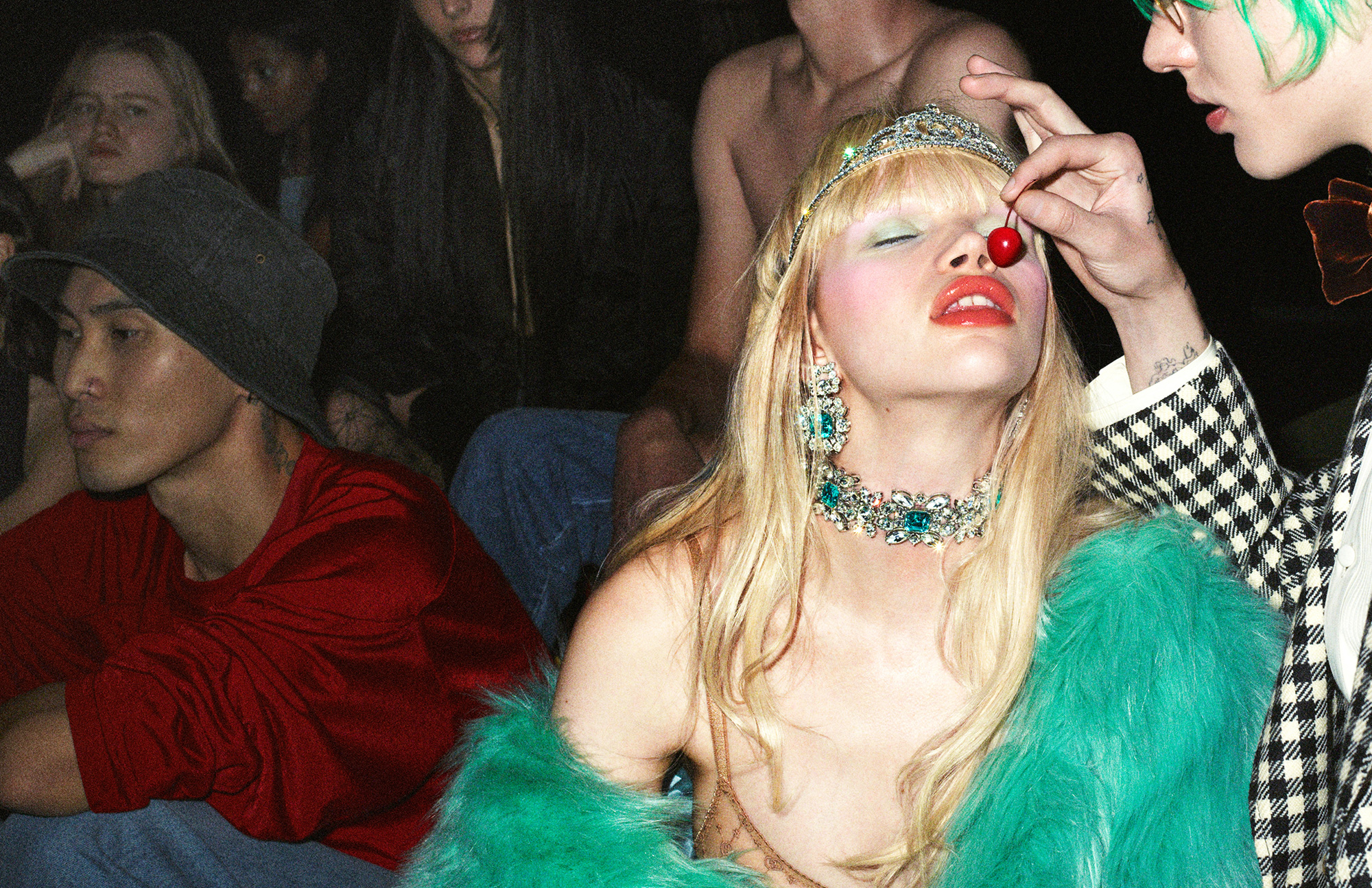 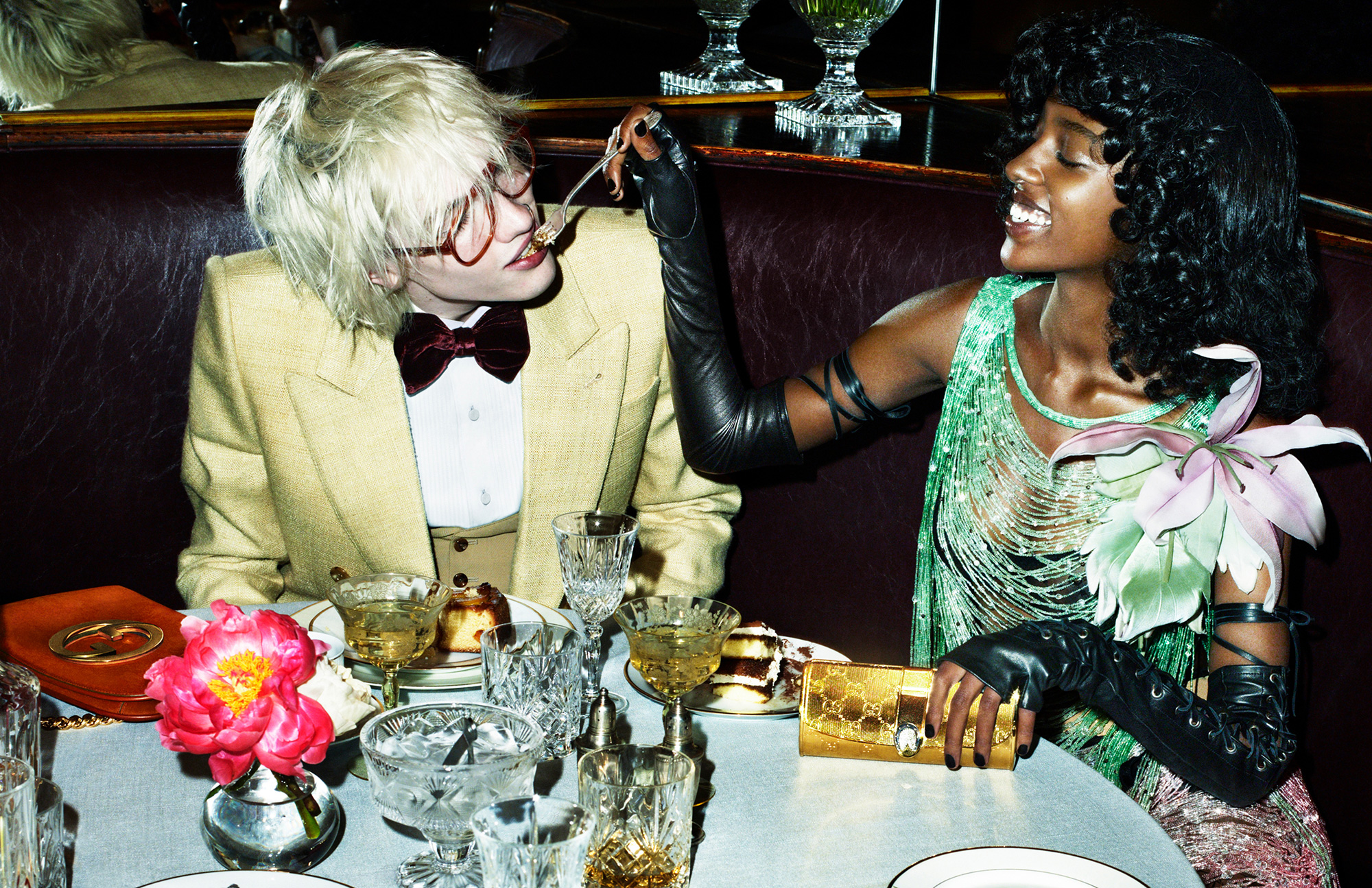 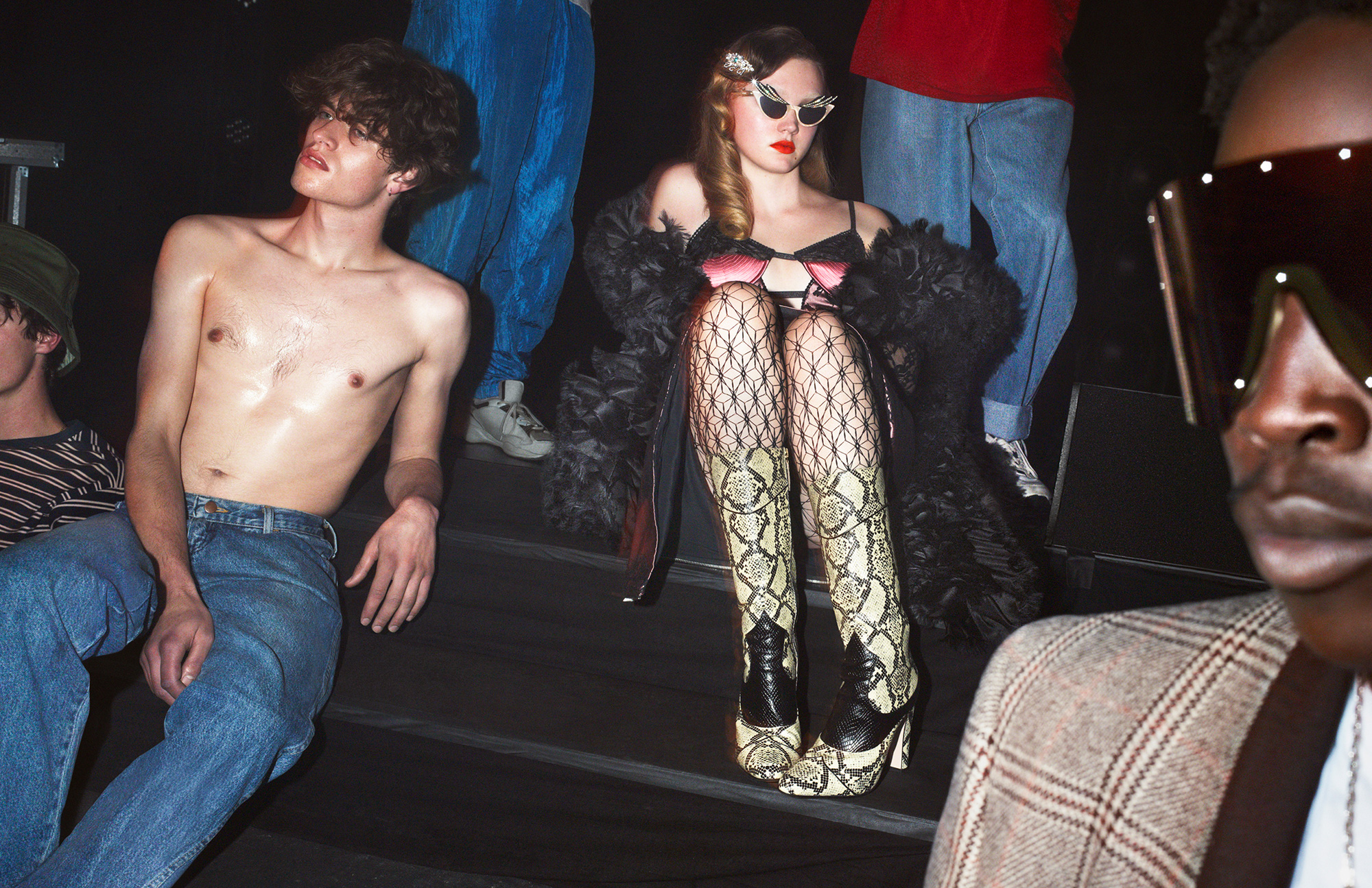 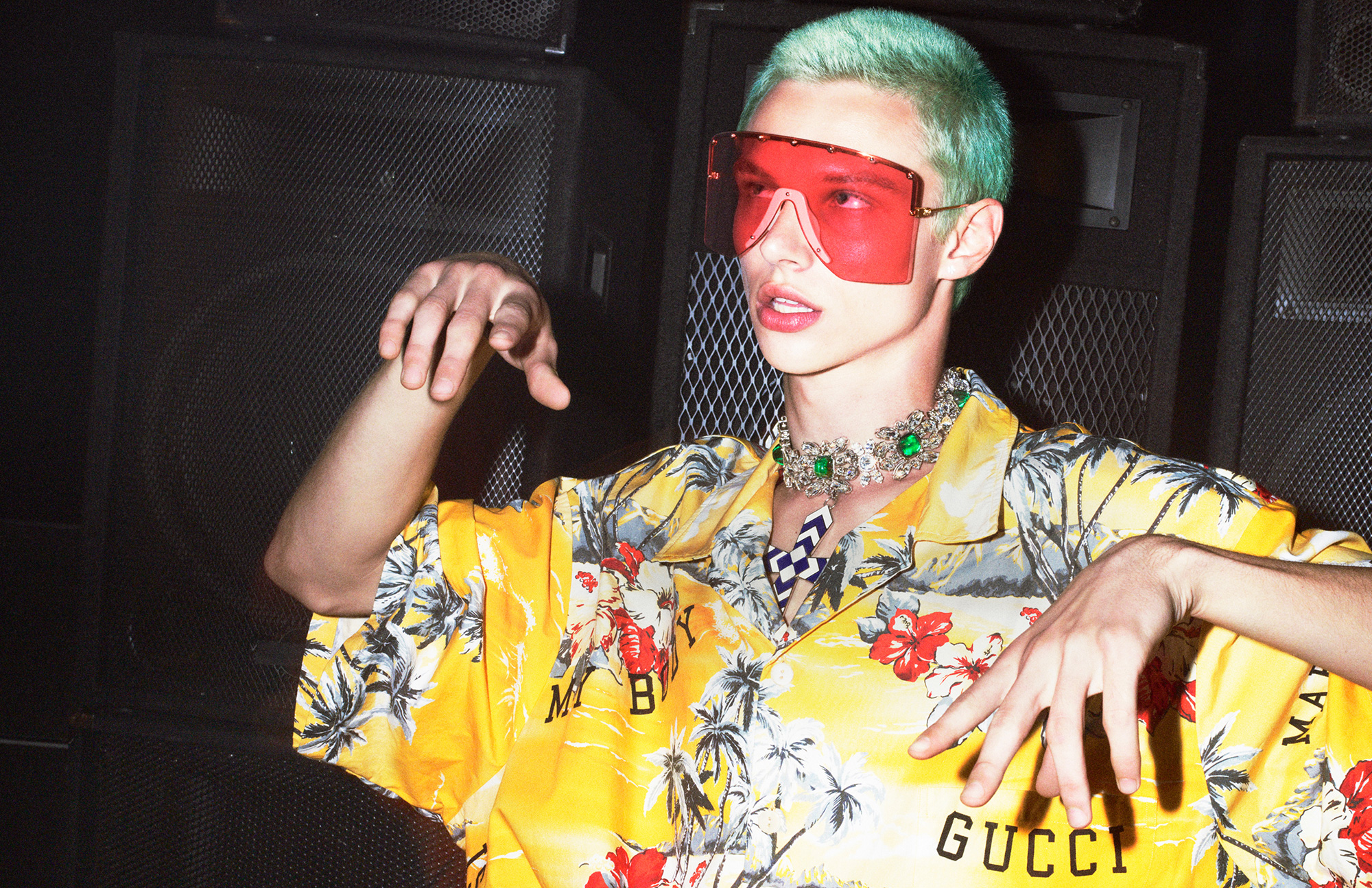 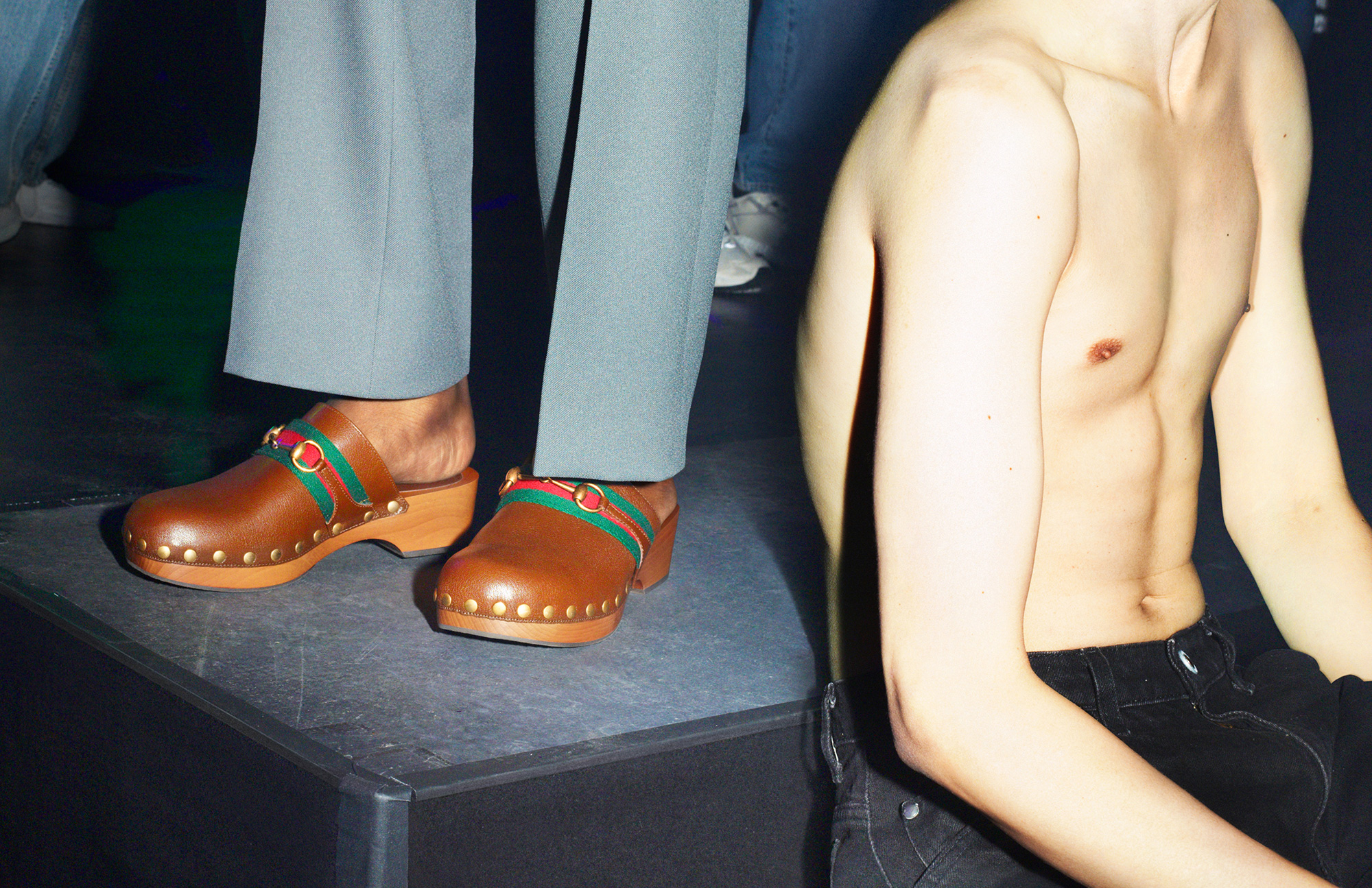 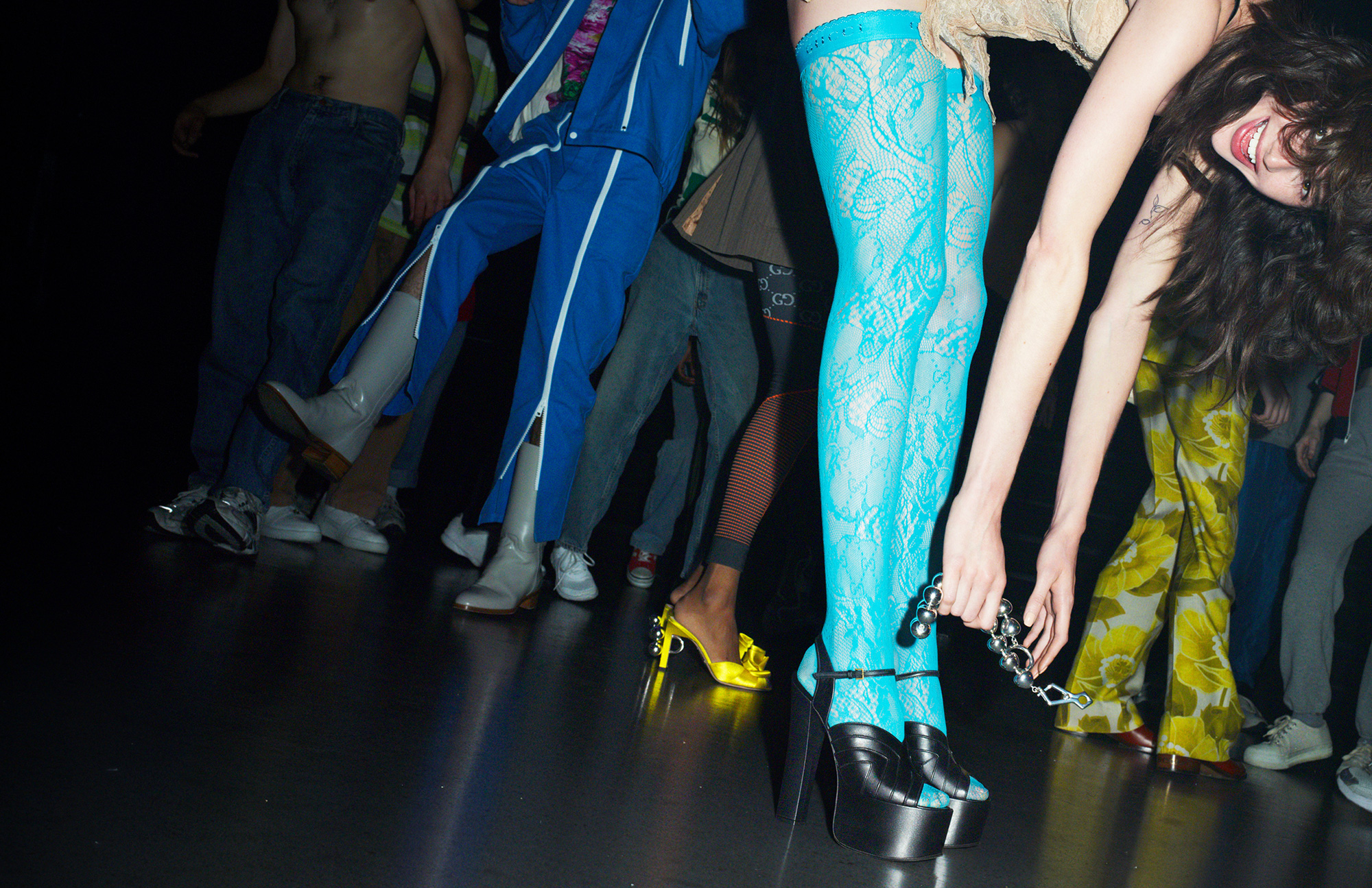 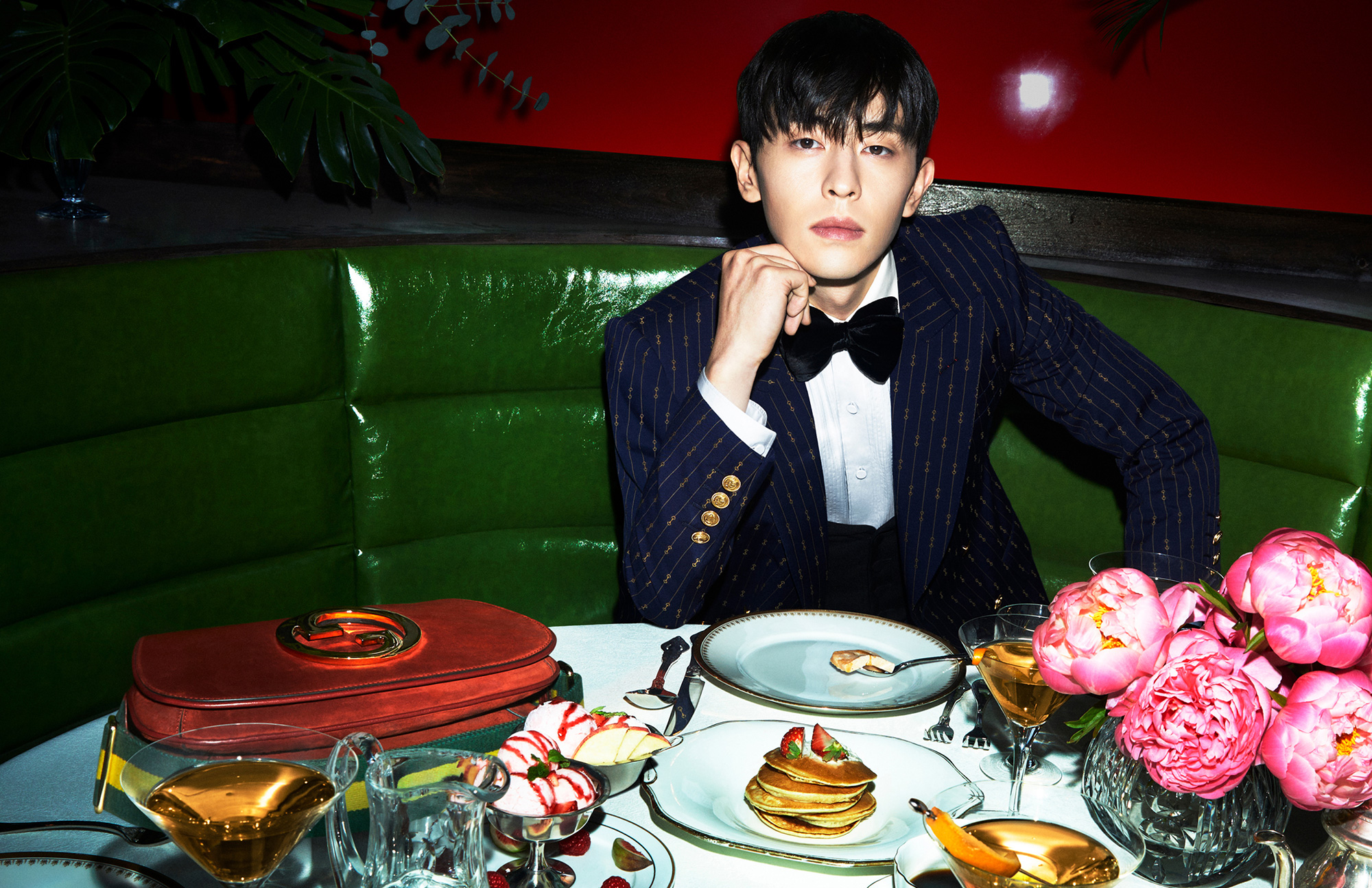 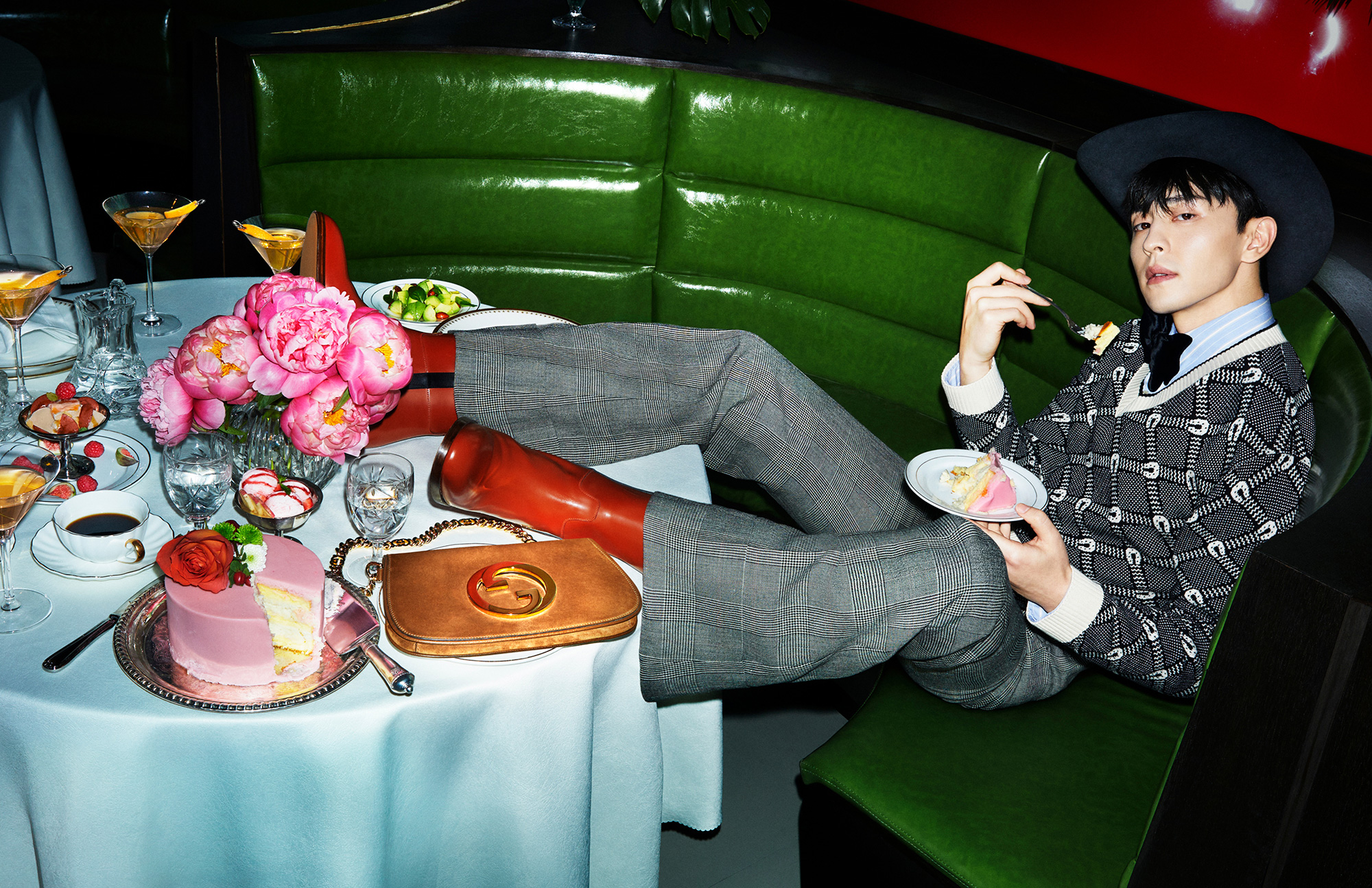 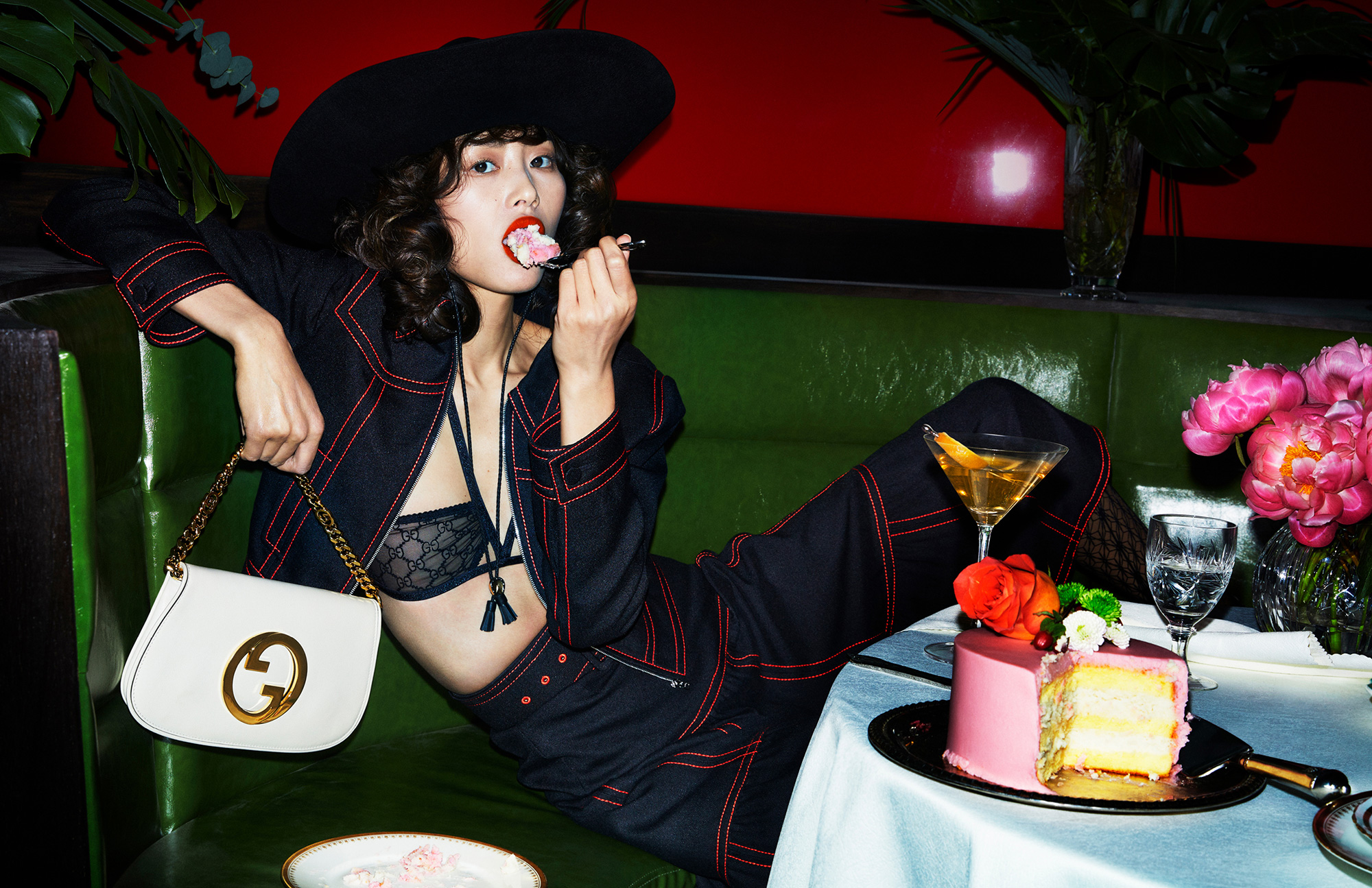 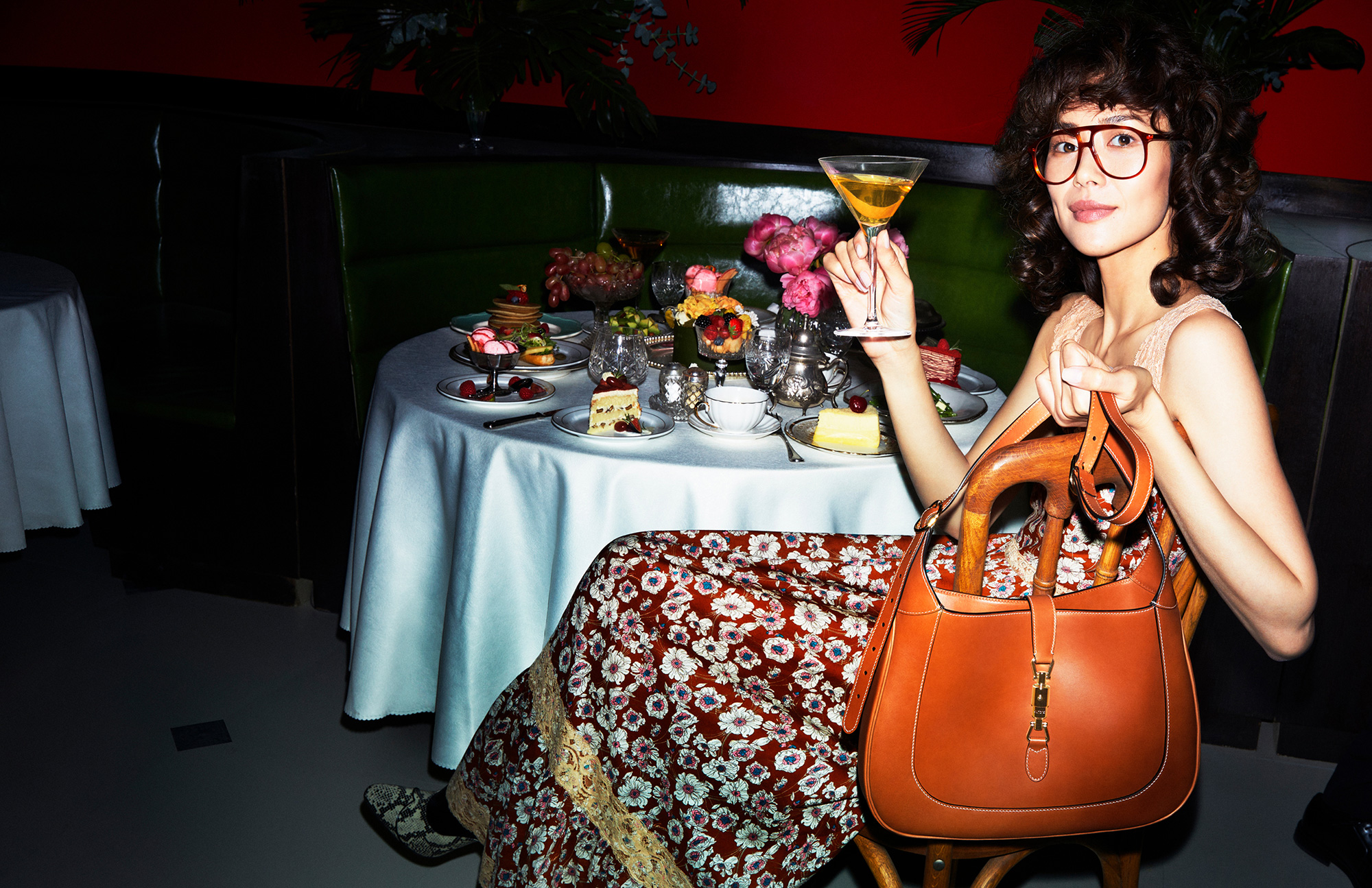