Getting curiouser and curiouser 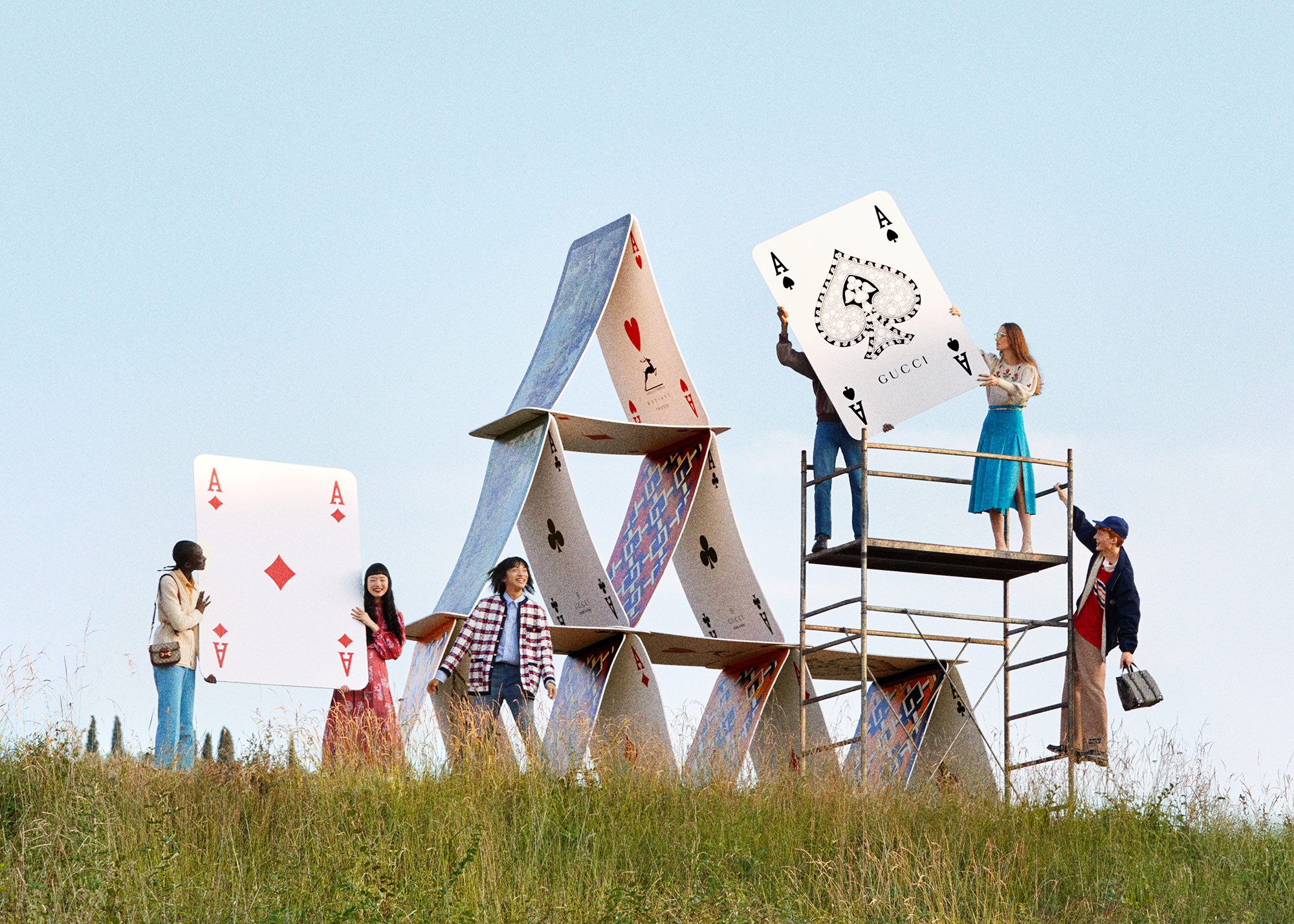 If you want to be overcome by a whimsy, fairy tale-like fantasy, step inside the world of Gucci Lifestyle, the Italian fashion house's newest campaign that sells all sorts of products for stationery lovers. From pencils, pens, and games, with the GG print all over, to cellulose paper notebooks and notepads filled with Disney characters; their newest collection – which can be found until September 17 in Milan, in conjunction with Milano Fashion Week (in Via Manzoni 19), through a store called Gucci Cartoleria – is everything a Lewis Carroll aficionado would wish for.
In Creative Director Alessandro Michele's own words: “I imagined a small cabinet of curiosities, a Wunderkammer, like the cave of Ali Baba, that could accommodate these everyday objects and return them to a fairy-tale dimension. I could have included them in the collections long ago, but they were not strictly related to clothing and accessories.” This same fantasy is reflected on the campaign pictures, which were shot by Max Siedentopf in Tuscany at Castello Sonnino, a 500-year-old fortress that belonged to the Medici family. The objects fly and flutter around as if they were characters taken from Alice in Wonderland. 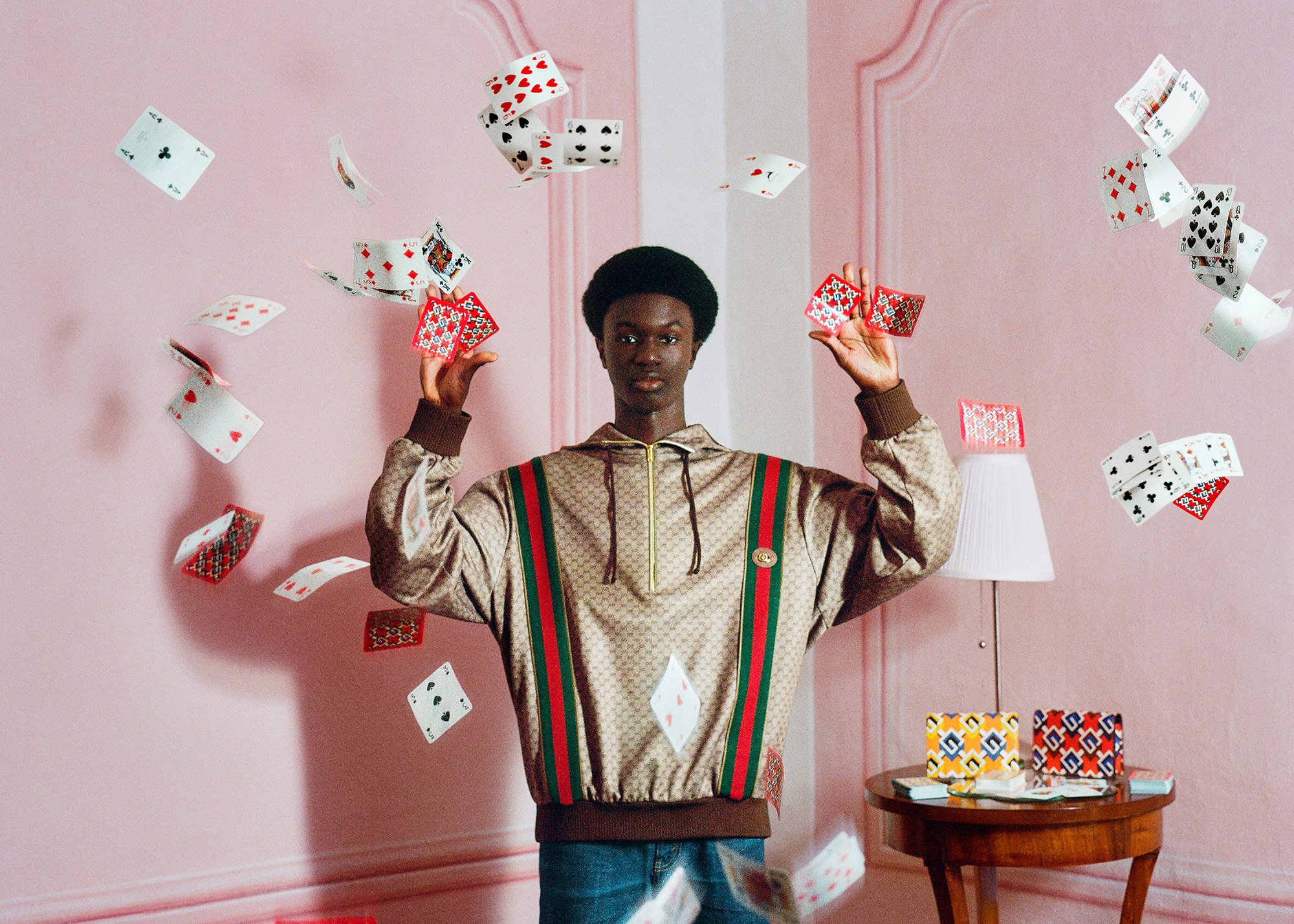 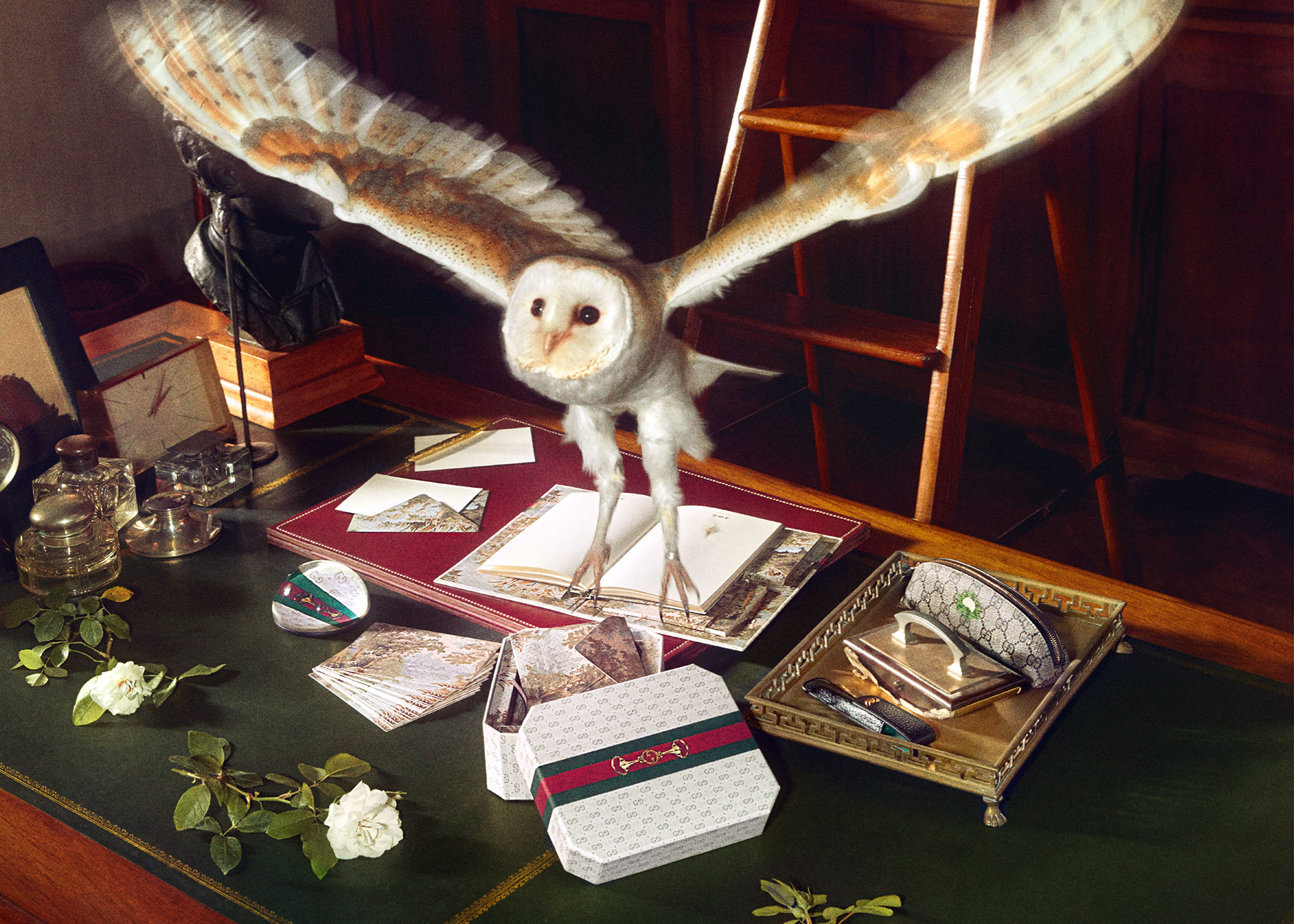 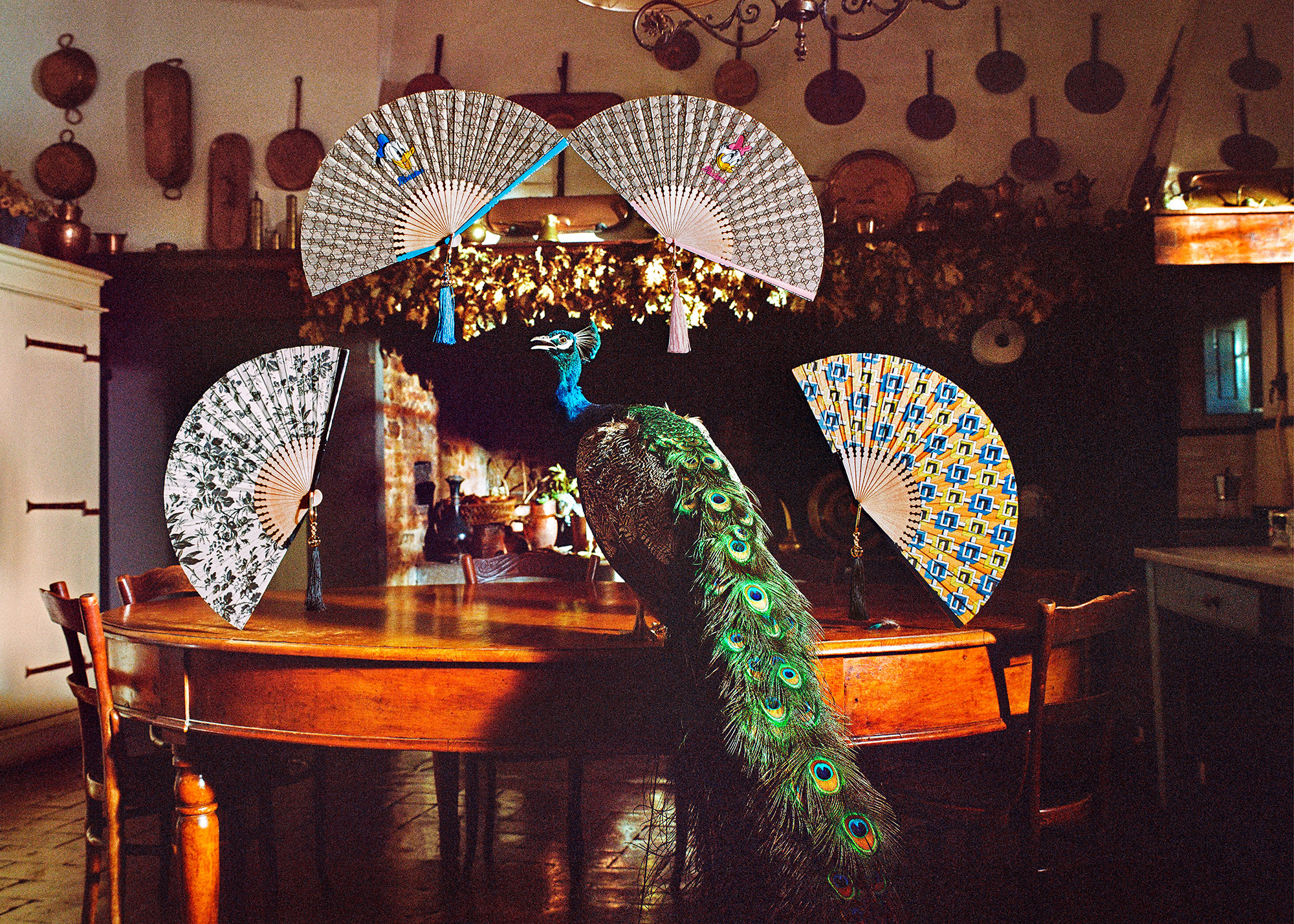 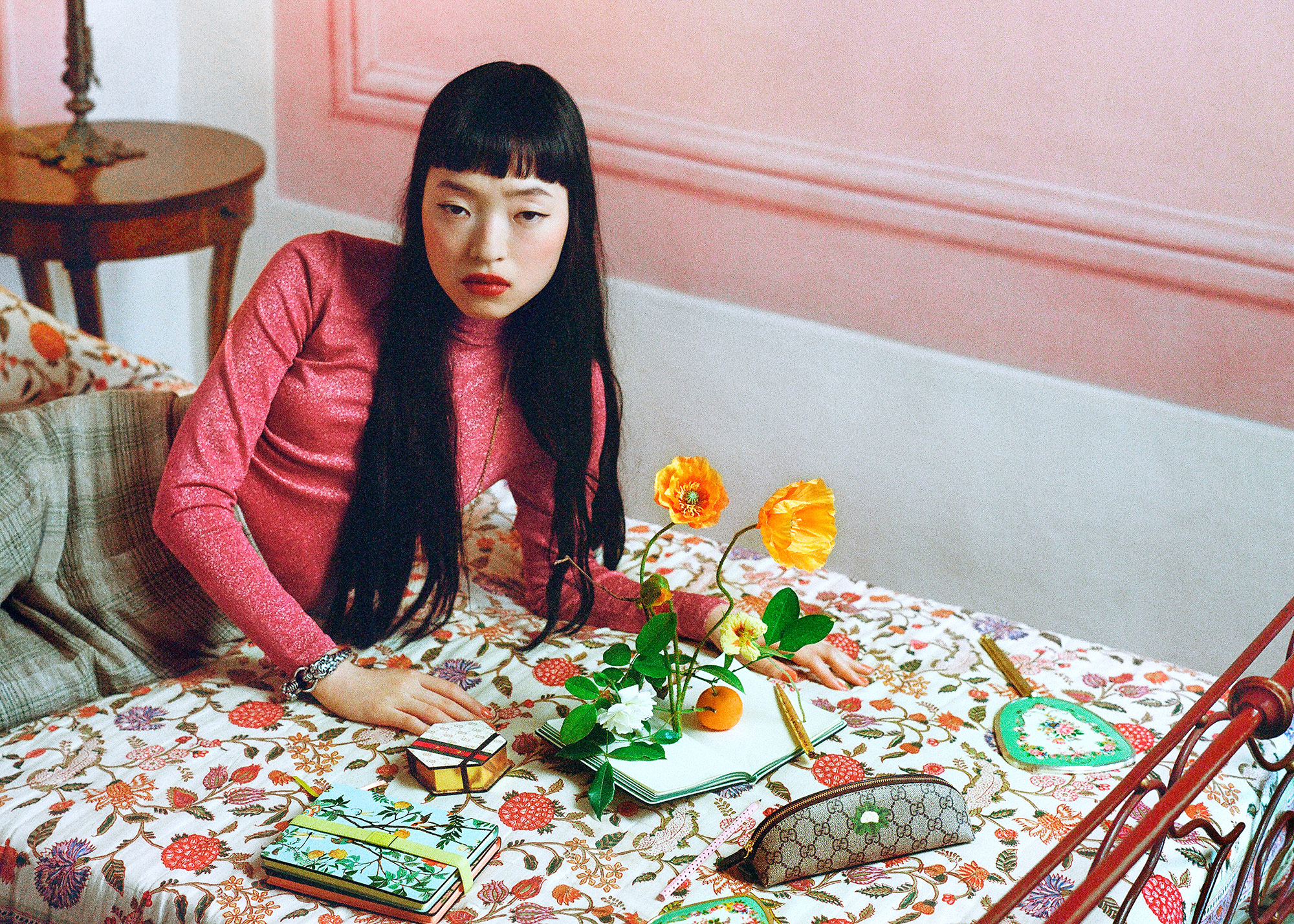 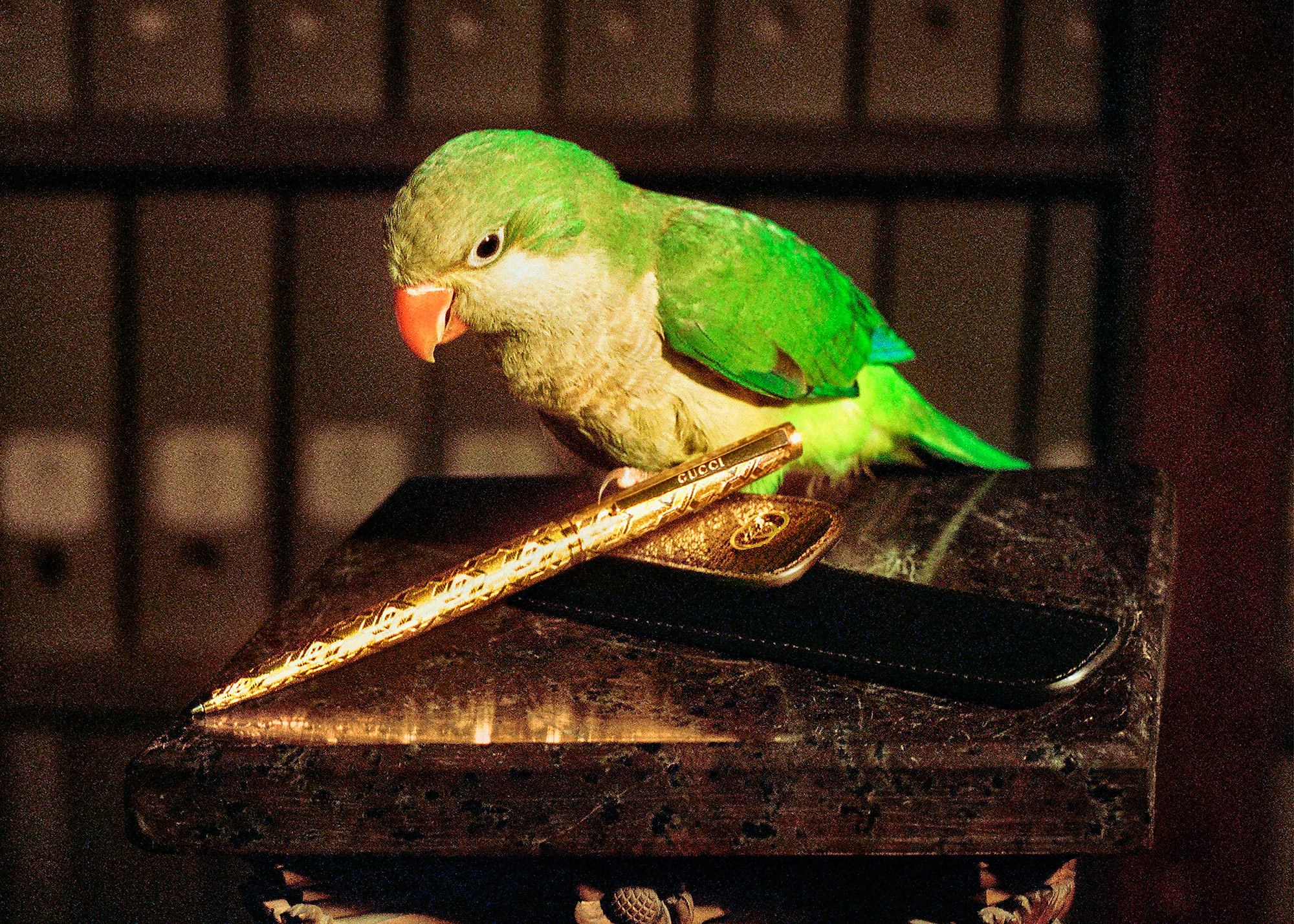 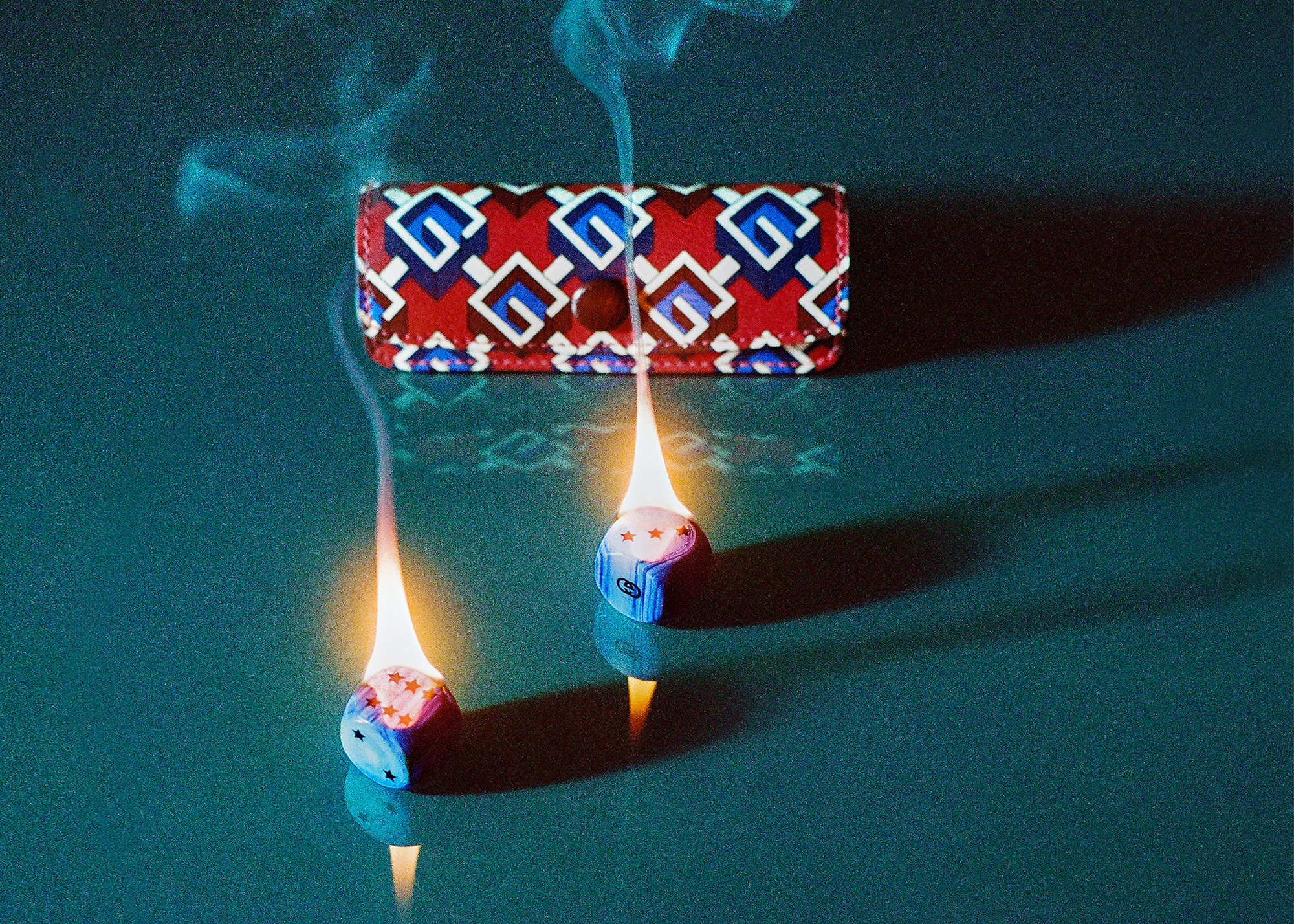 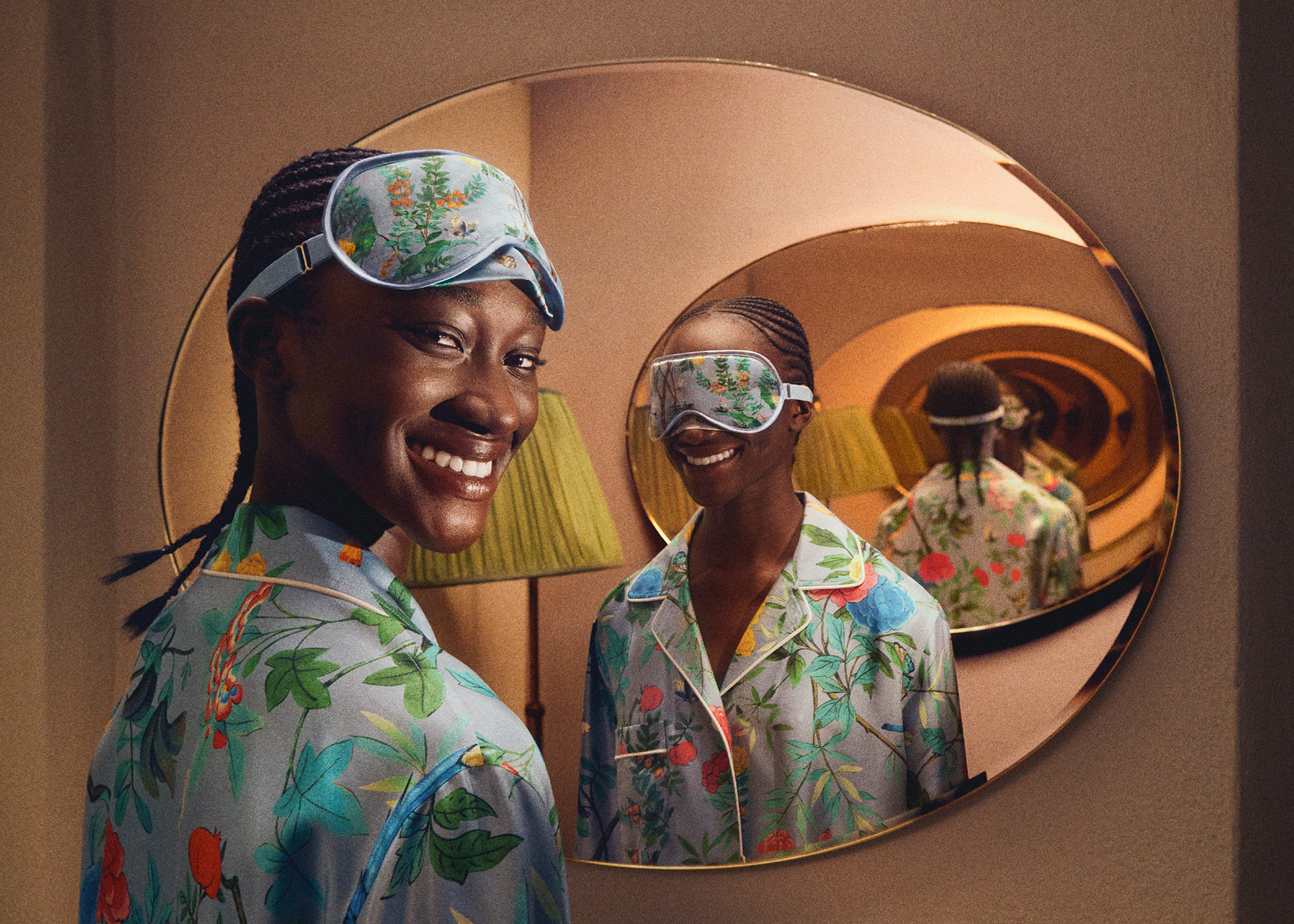 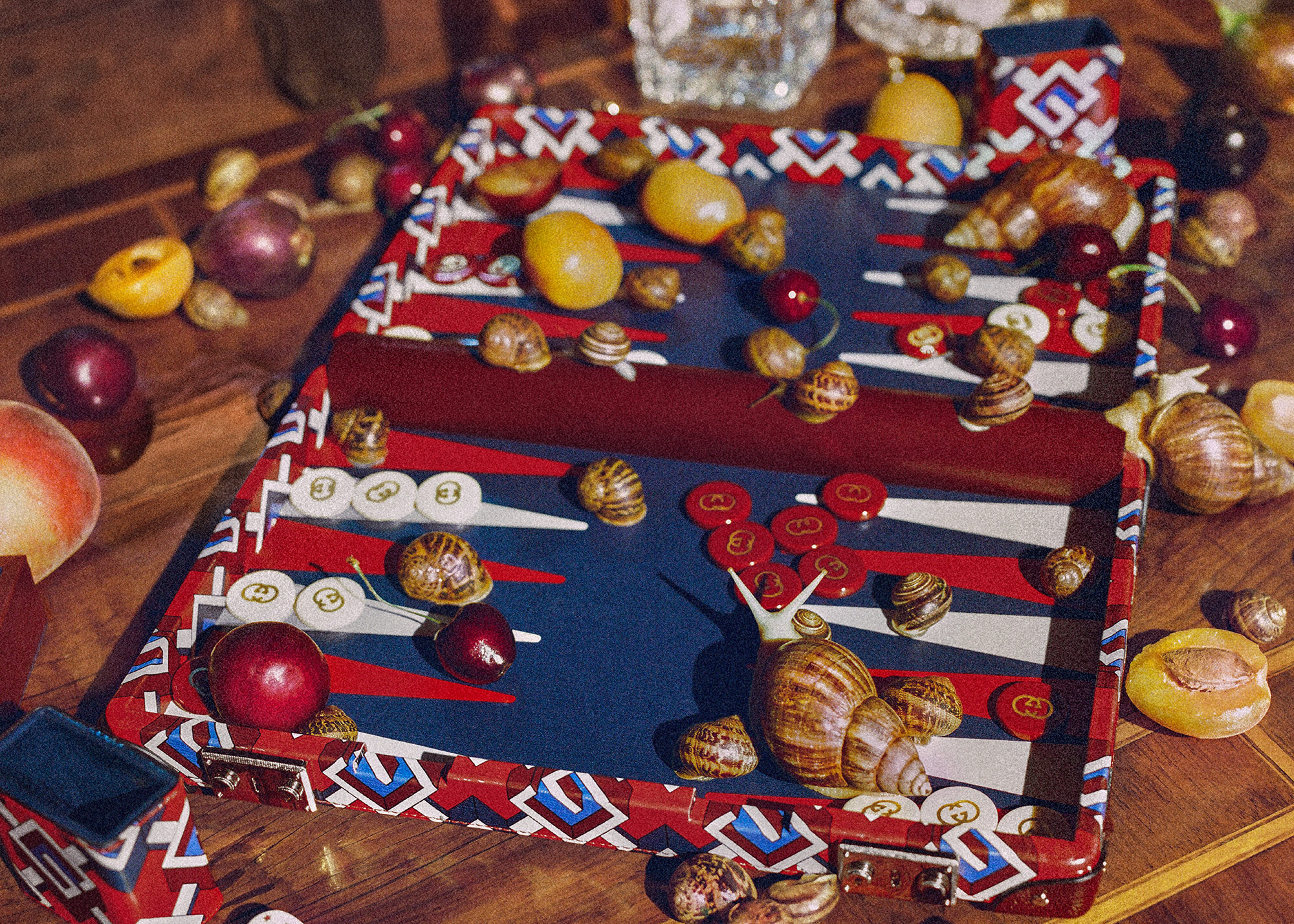 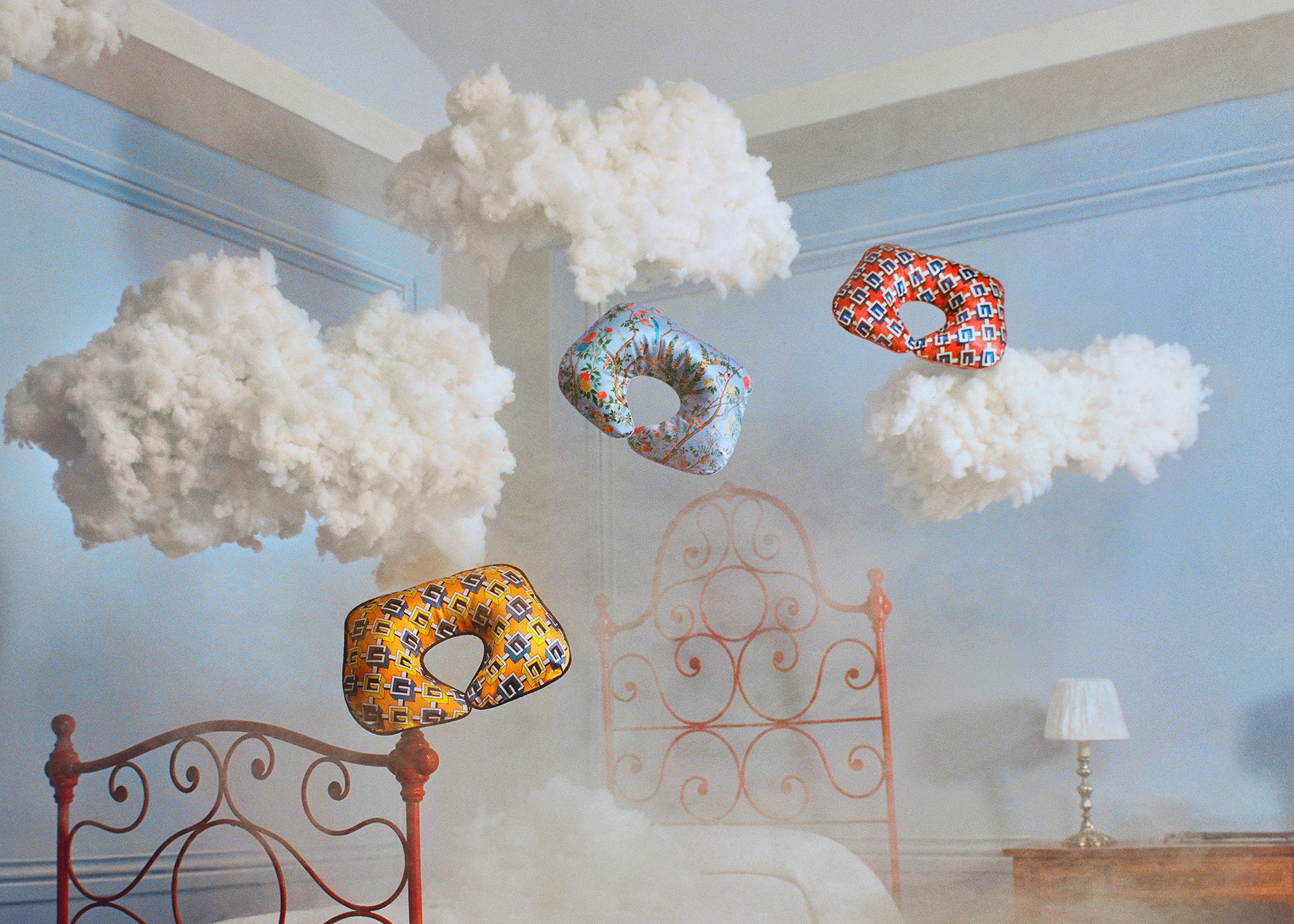 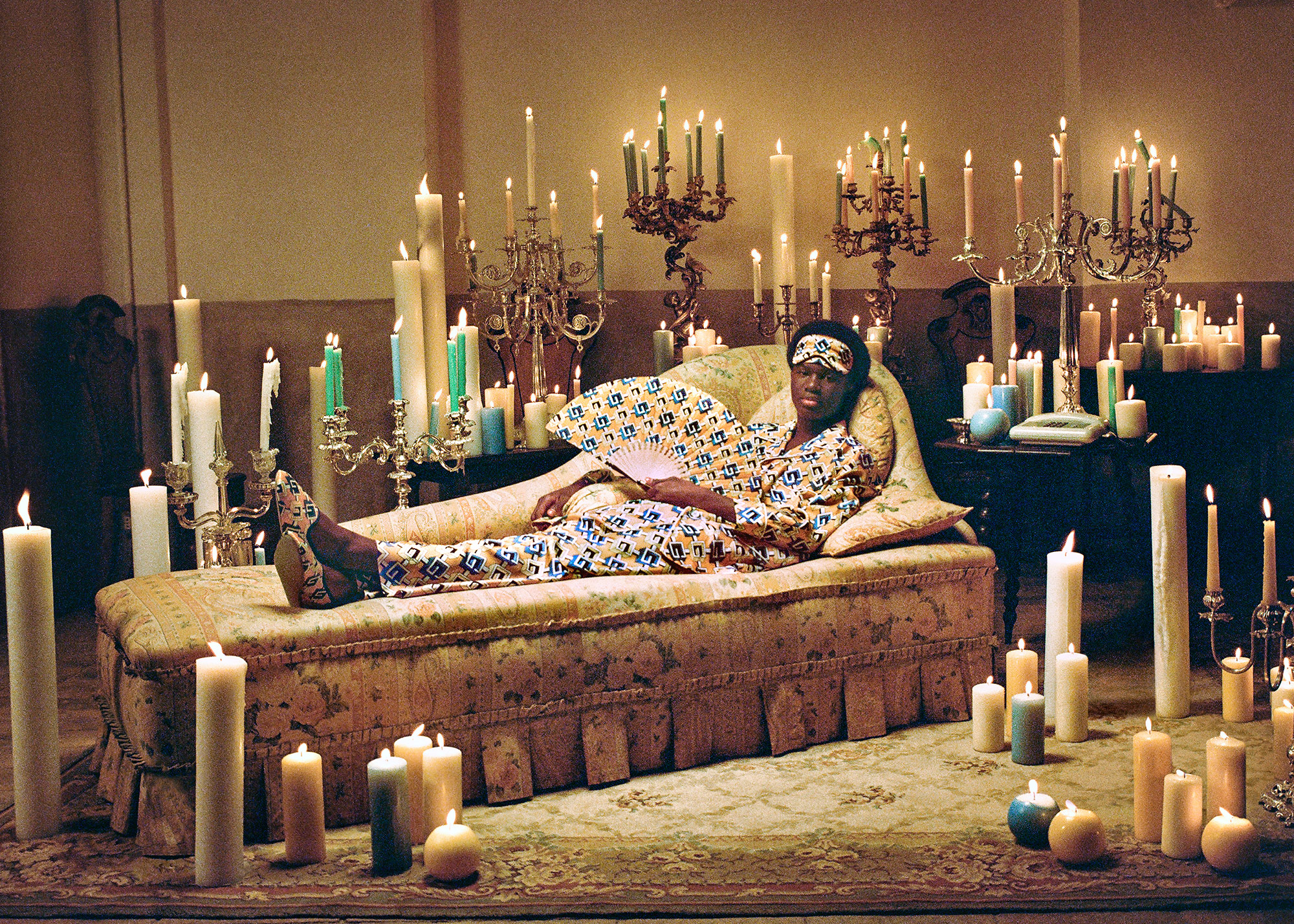 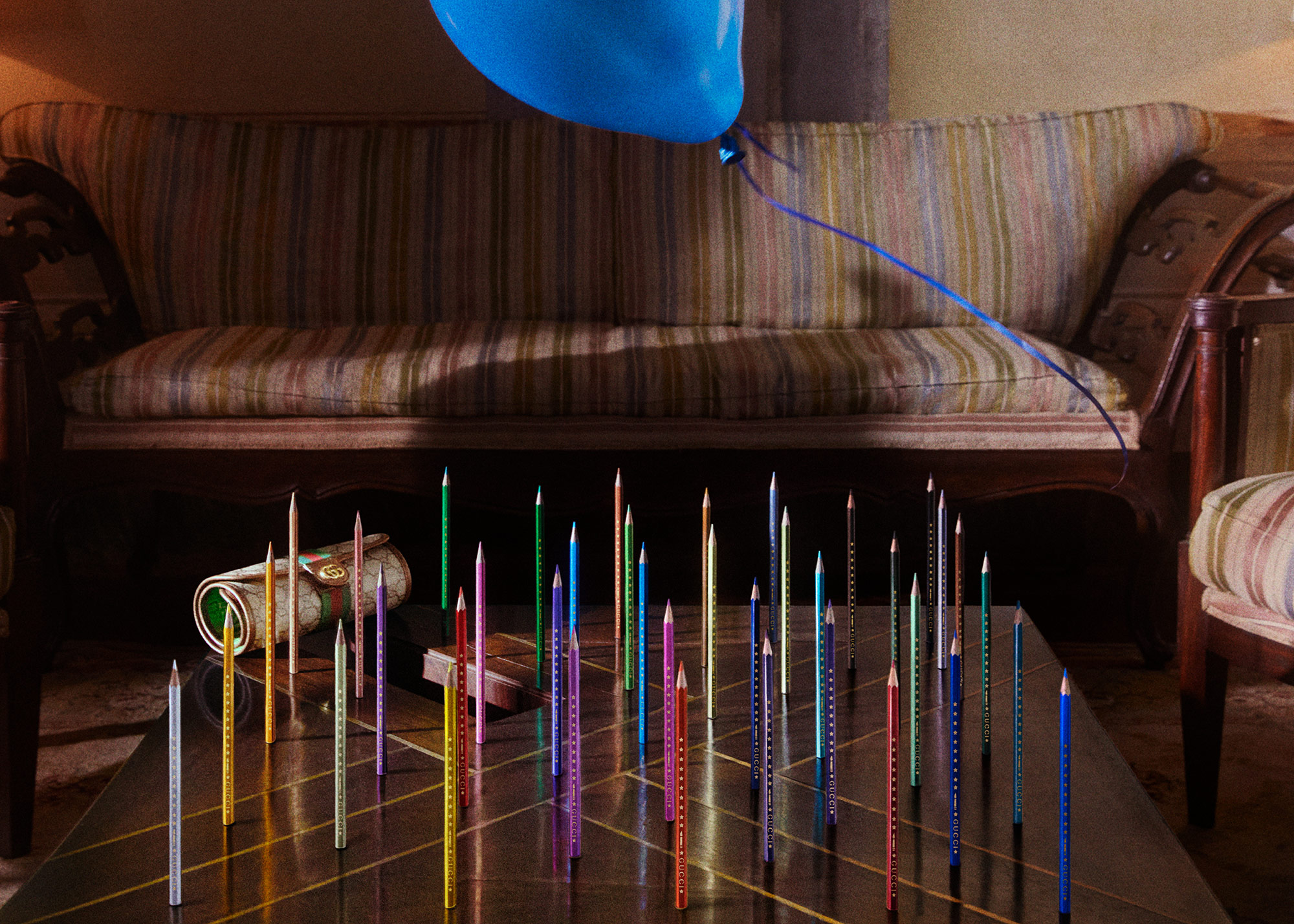 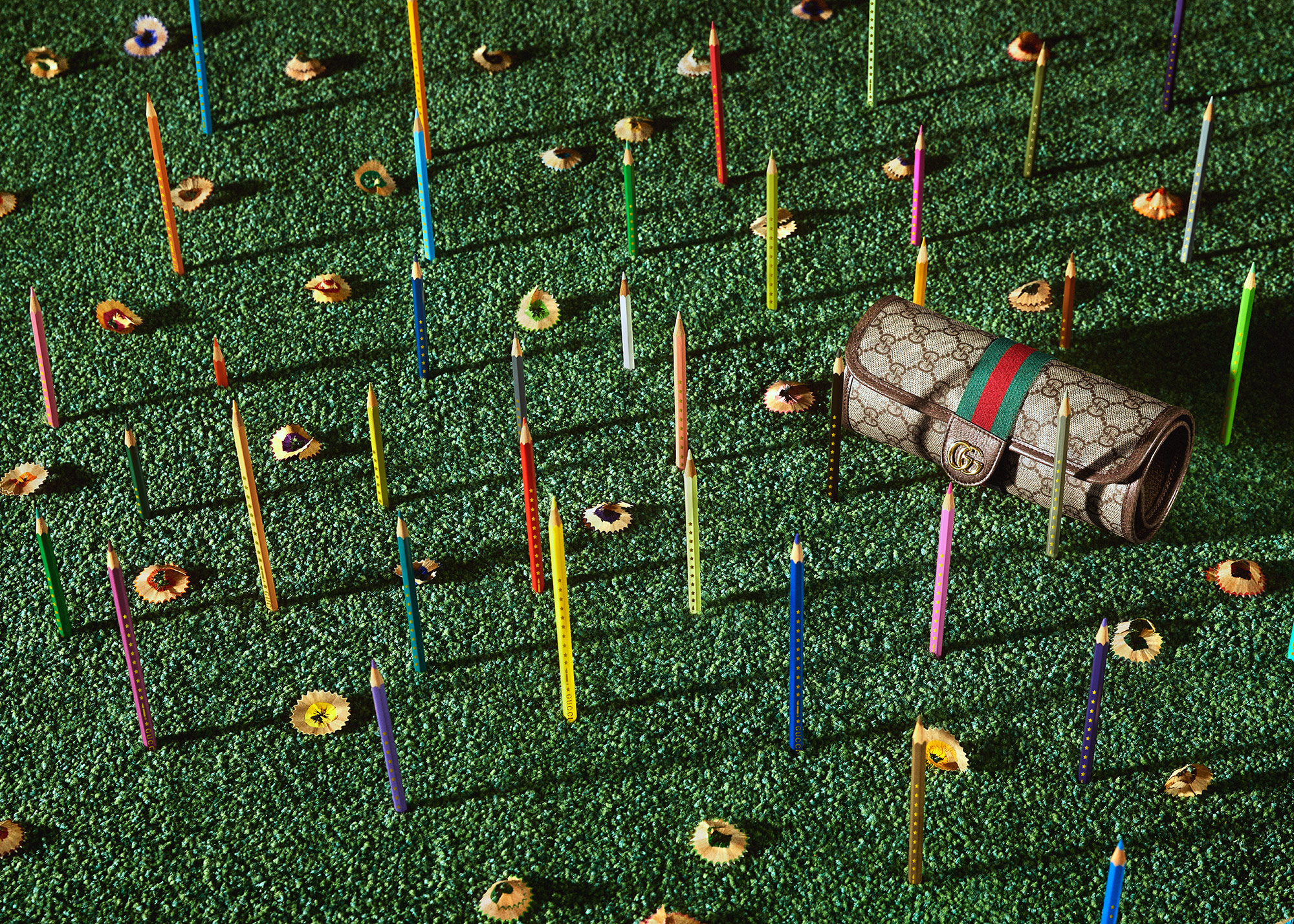 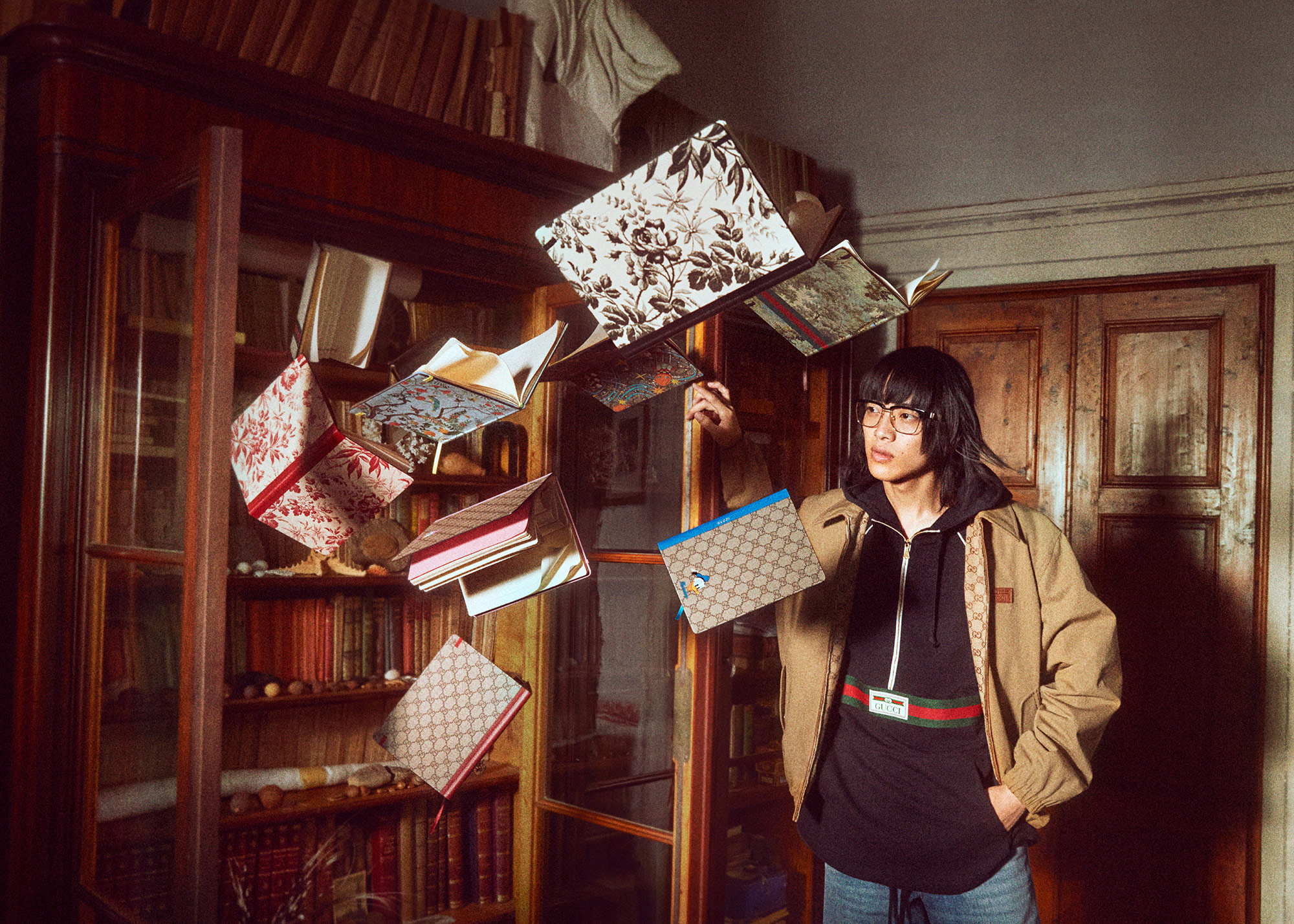 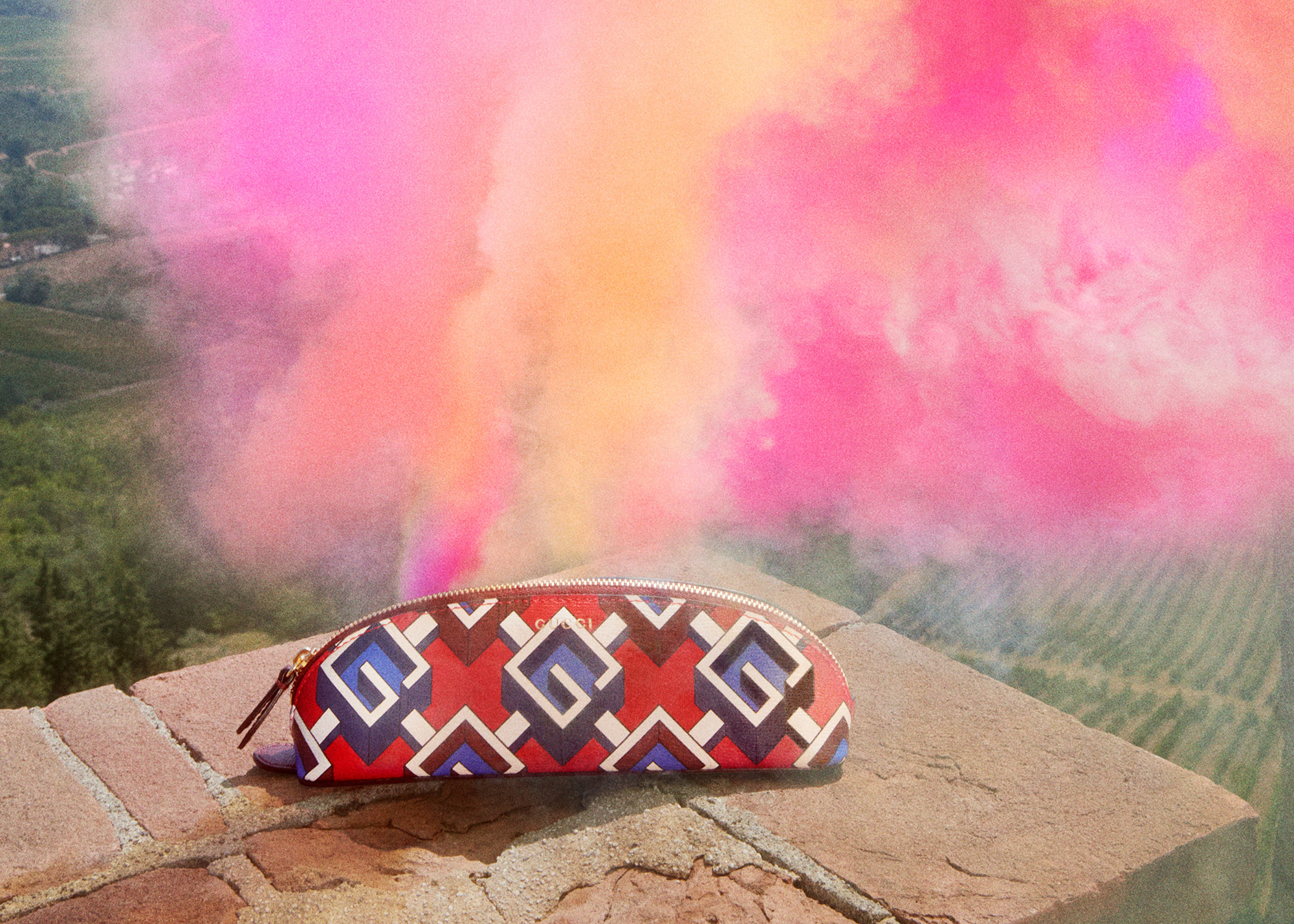 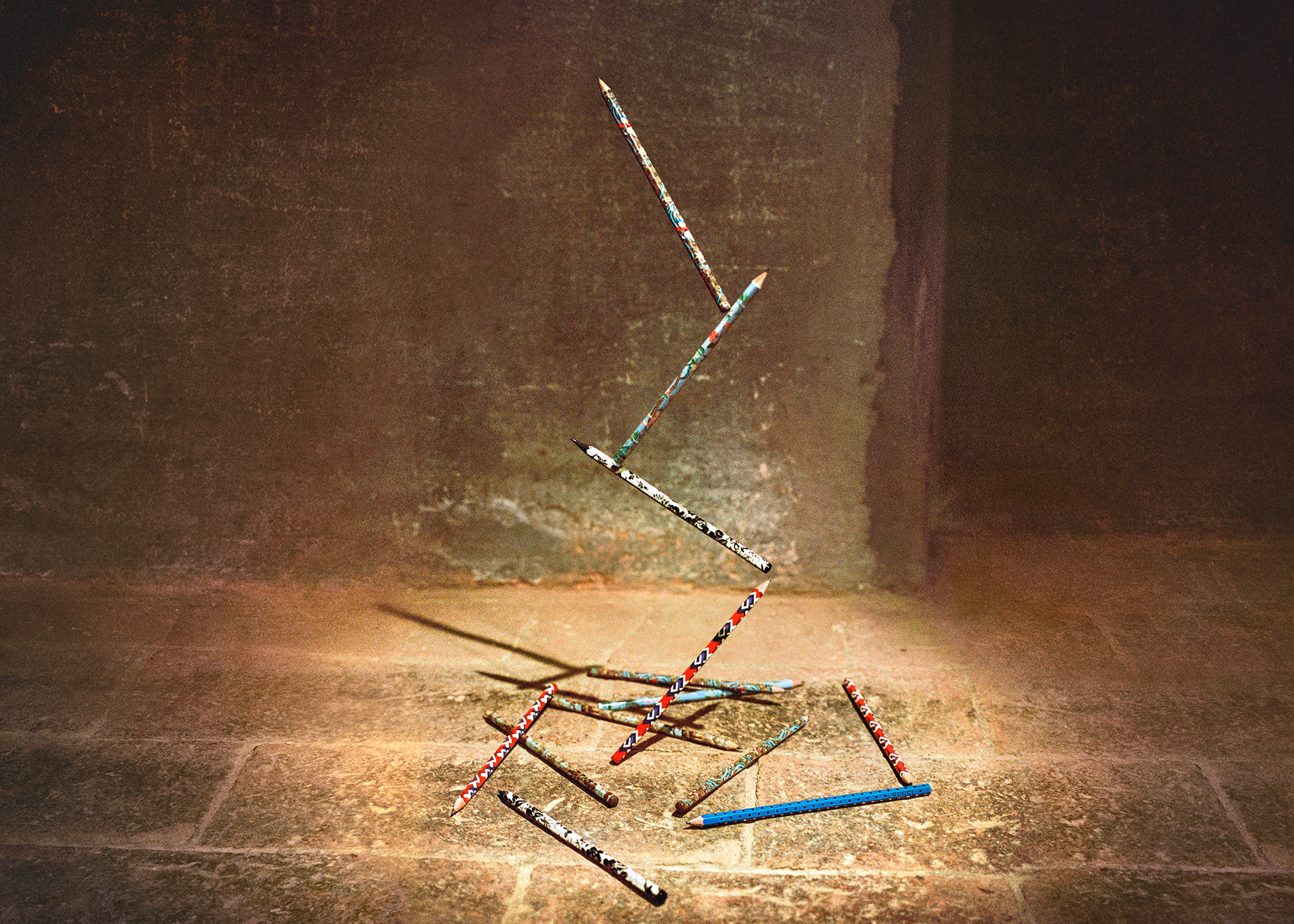 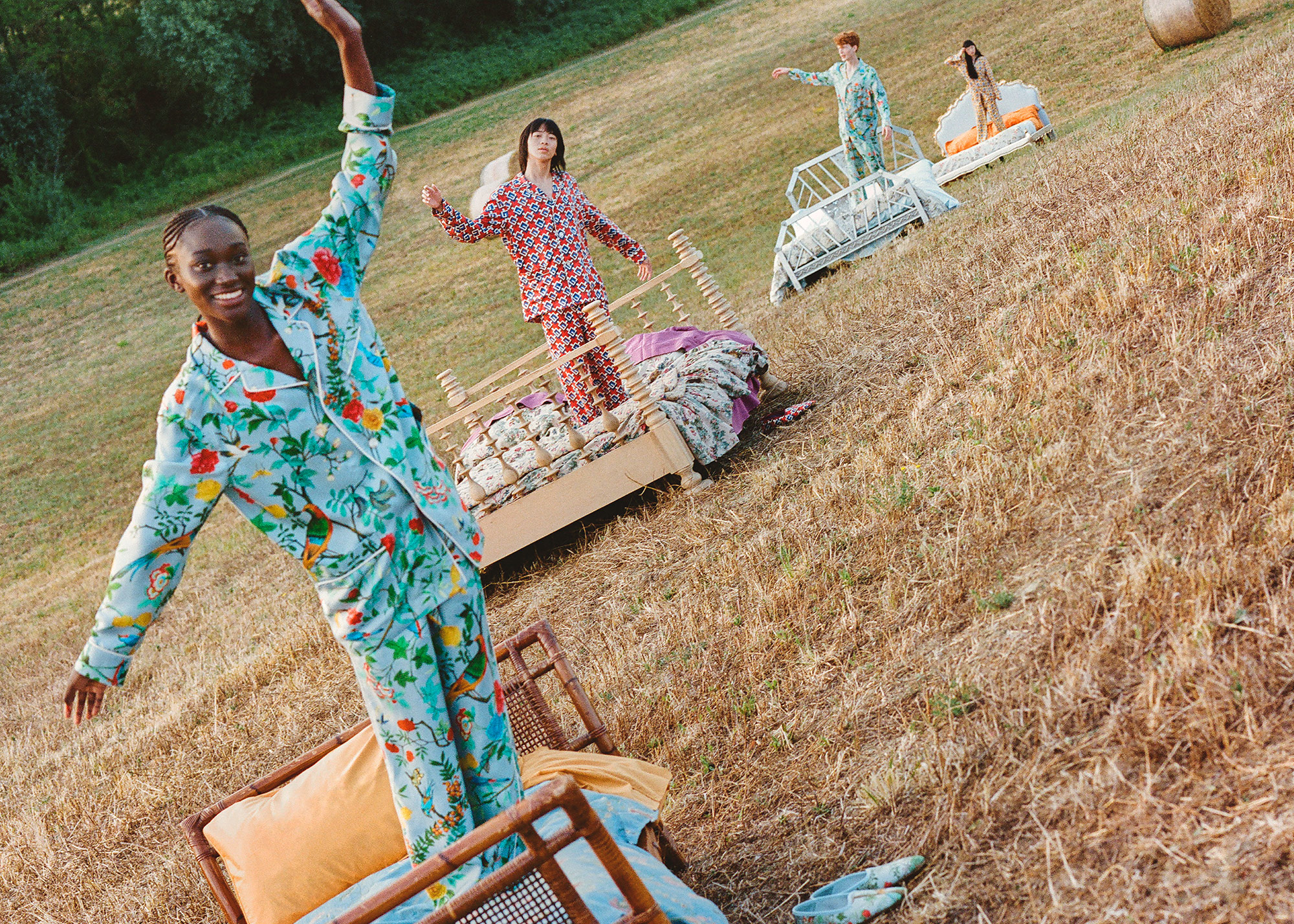 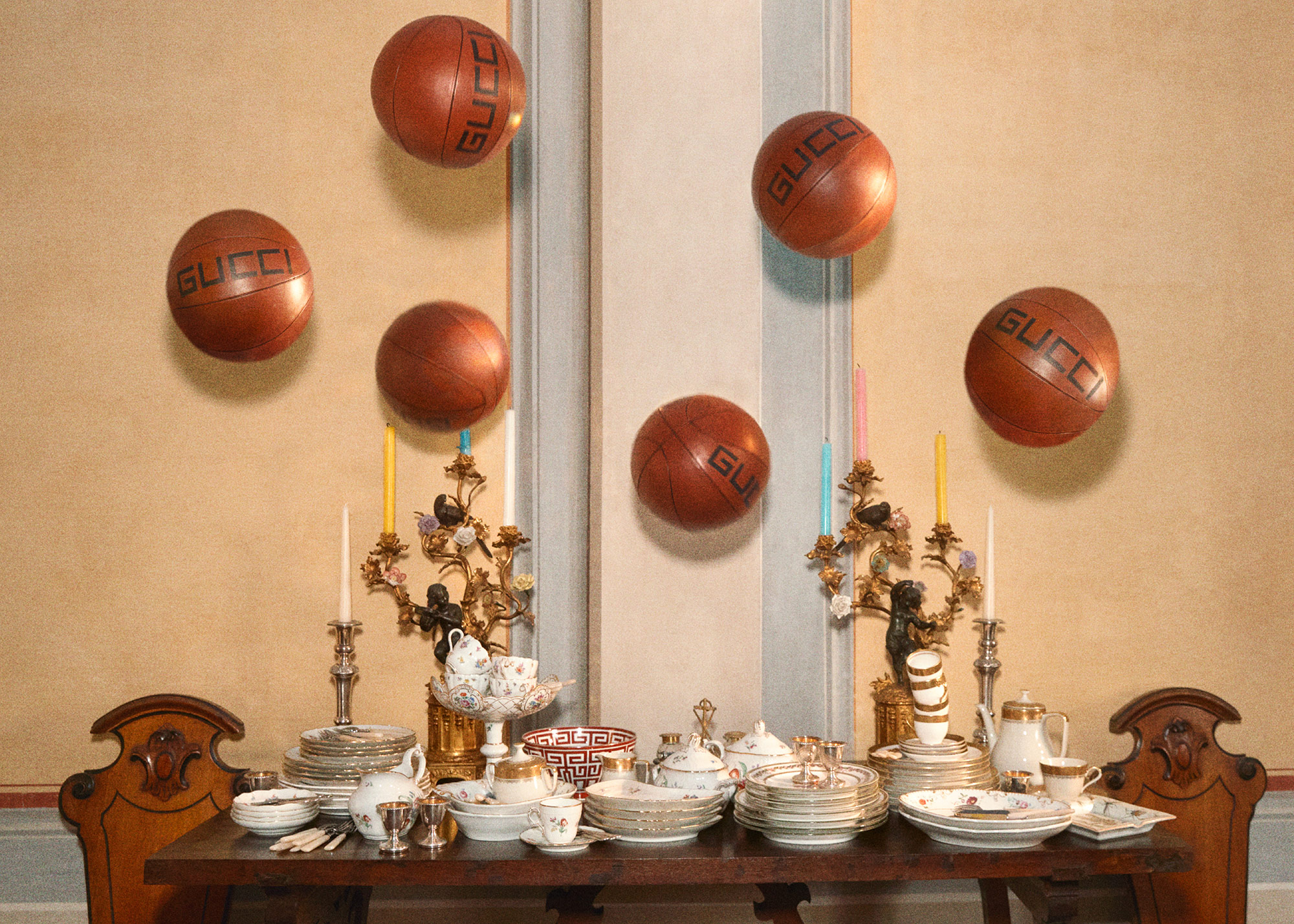 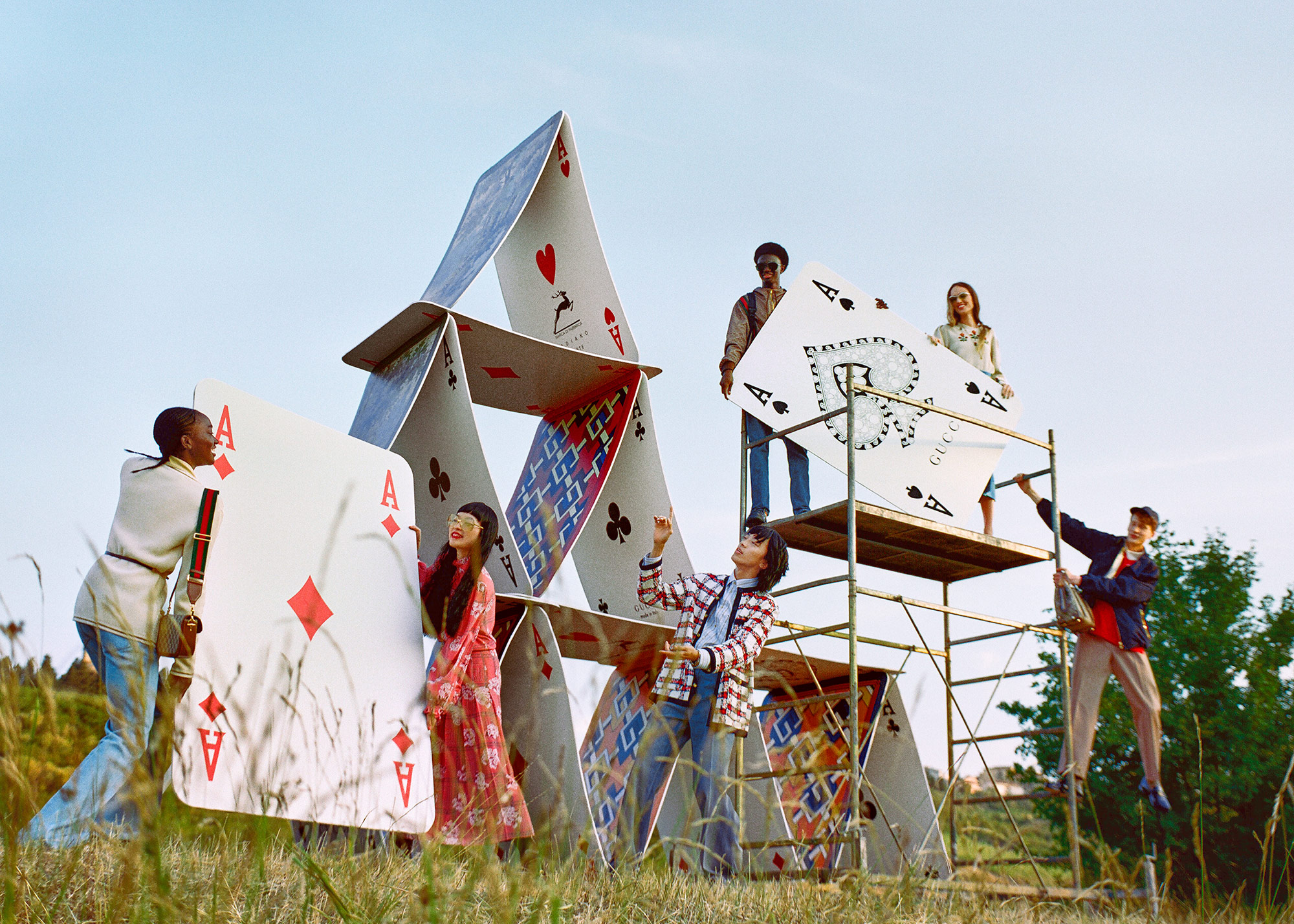