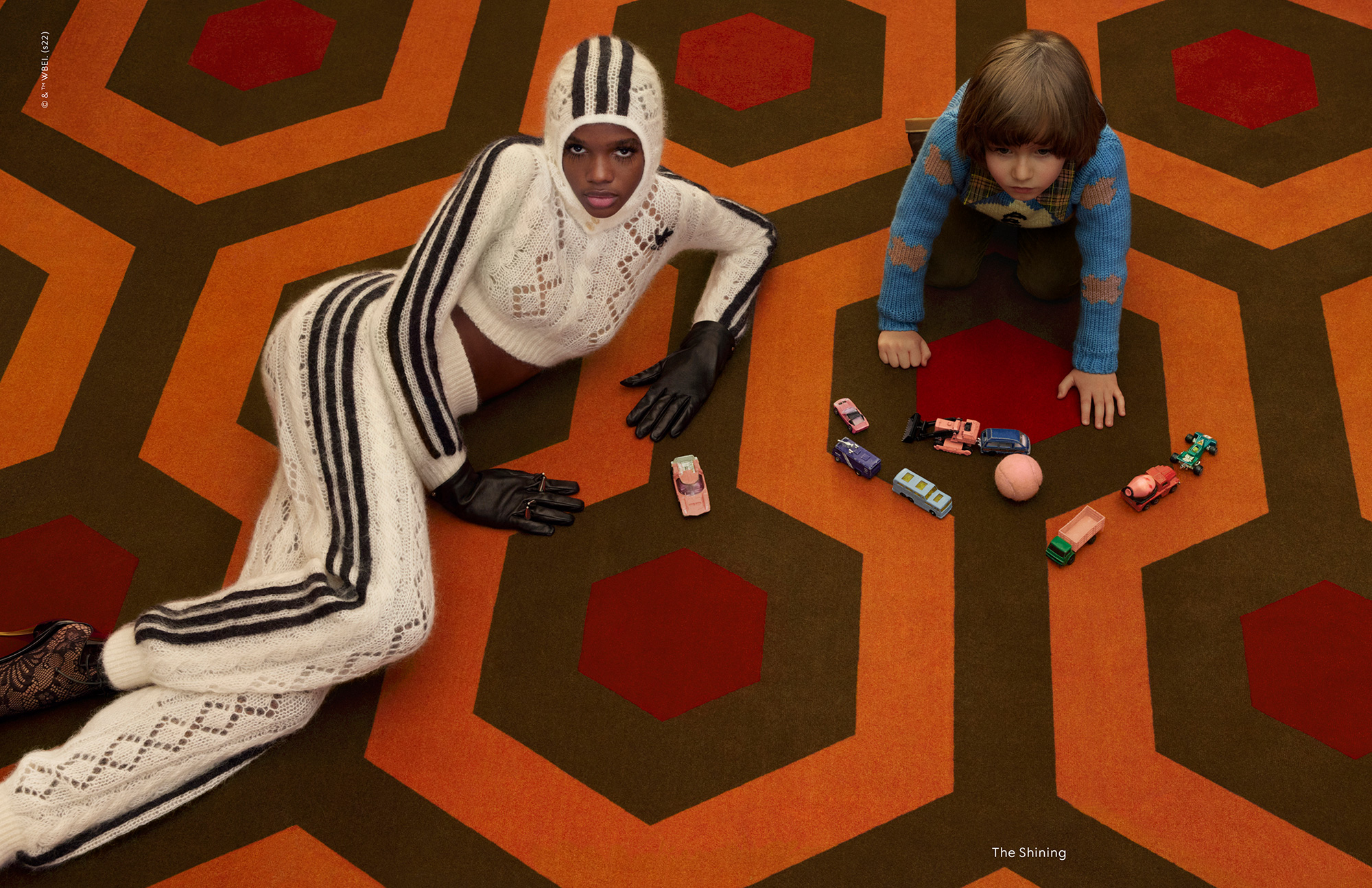 Who thought to put a Victorian dress from the adidas x Gucci collection in a scene from Barry Lyndon? Genius Creative Director Alessandro Michele, of course. In Gucci's latest campaign, titled Exquisite, Michele has decided to ‘interrupt’ famous scenes from late director Stanley Kubrick's most iconic films. The images show models wearing contemporary looks from the fashion house while they crash Danny's playtime on the seminal carpet from The Shining or the ritual from Eyes Wide Shut.

And not only did Michele decide to pay homage to the great British filmmaker, but he also wanted to receive the blessing and even get to collaborate with the quintessential costume designer from film history Milena Canonero, in a way to also acknowledge her great work in character building and mood and set creation when choosing looks for films like The Clockwork Orange. It would be more accurate to say that Michele is paying his dues to two very important figures in film, rather than only mentioning Kubrick's name.

As a result, the images created are resignifications of already iconic pieces of film history. In Michele's own words: “The biggest questions about the meaning of life become pop images. Complex transfigurations in terms of significance, get immediate accesses in terms of experience. Everything comes to be iconic, symbolically sophisticated, though able to reflect on a culture that we can definitely identify as pop. I chose Kubrick also for this, after all.” Nothing escapes him, every symbol from each scene has being carefully recreated and transformed by introducing new elements that resignify them. 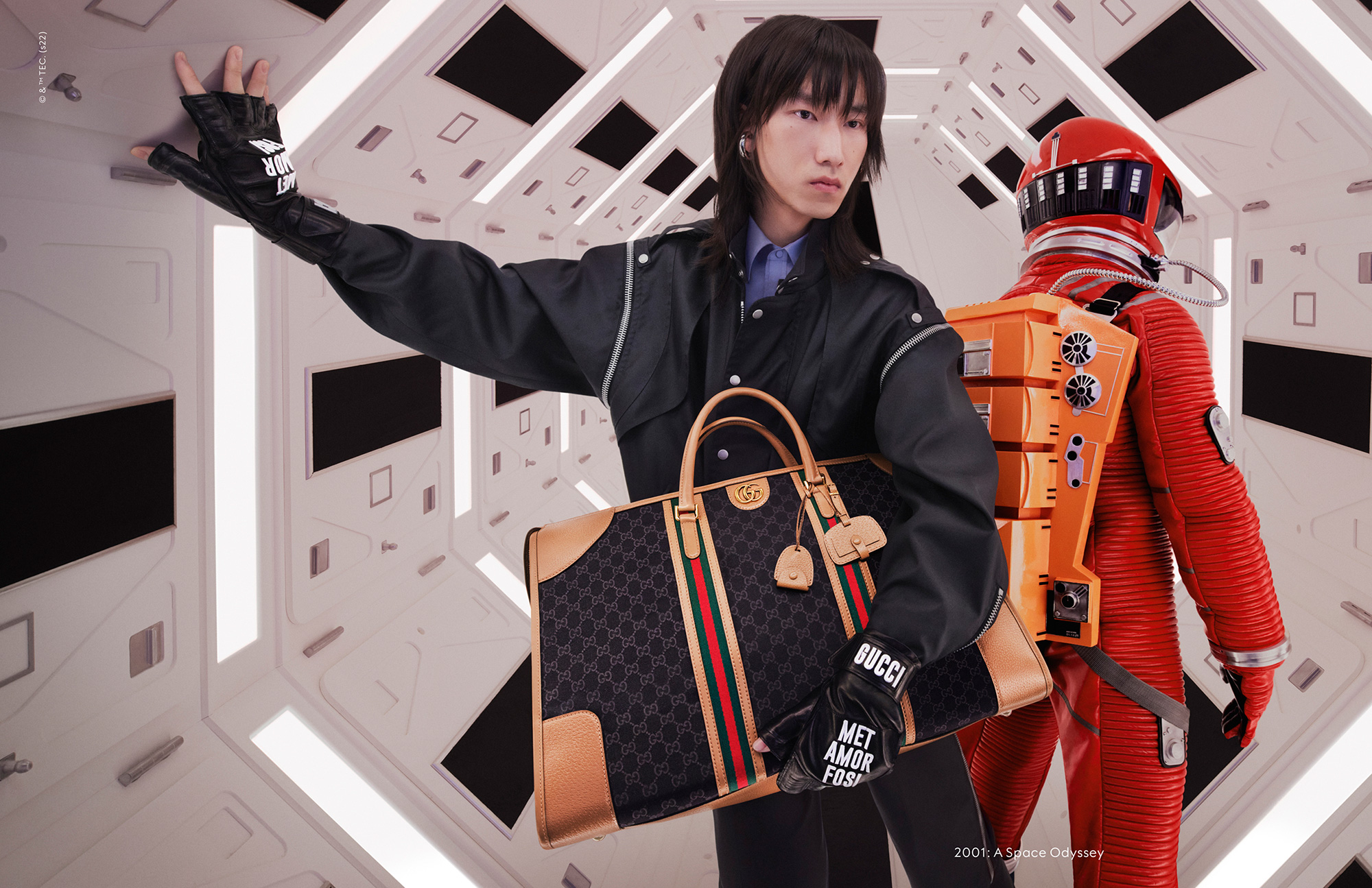 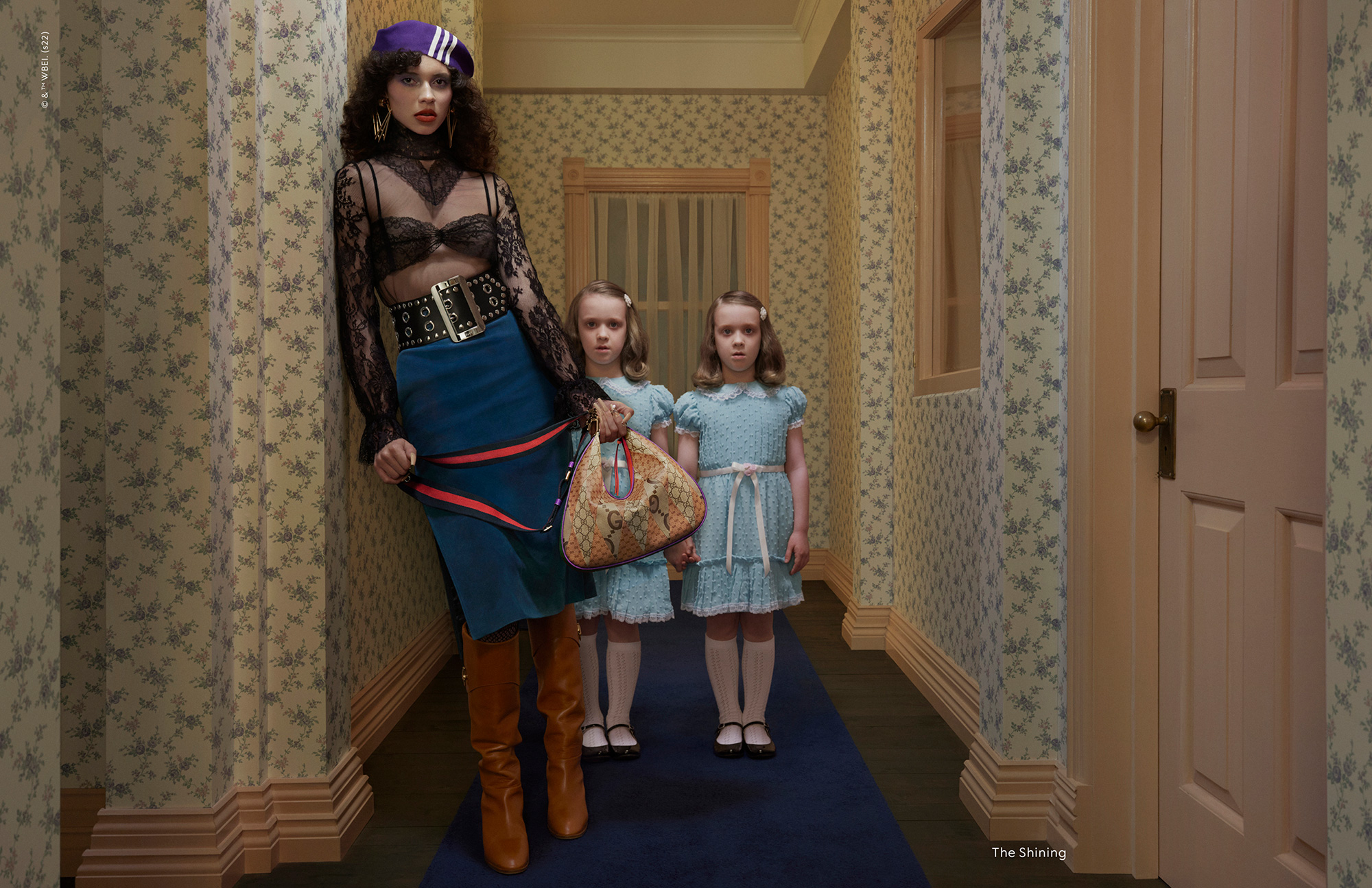 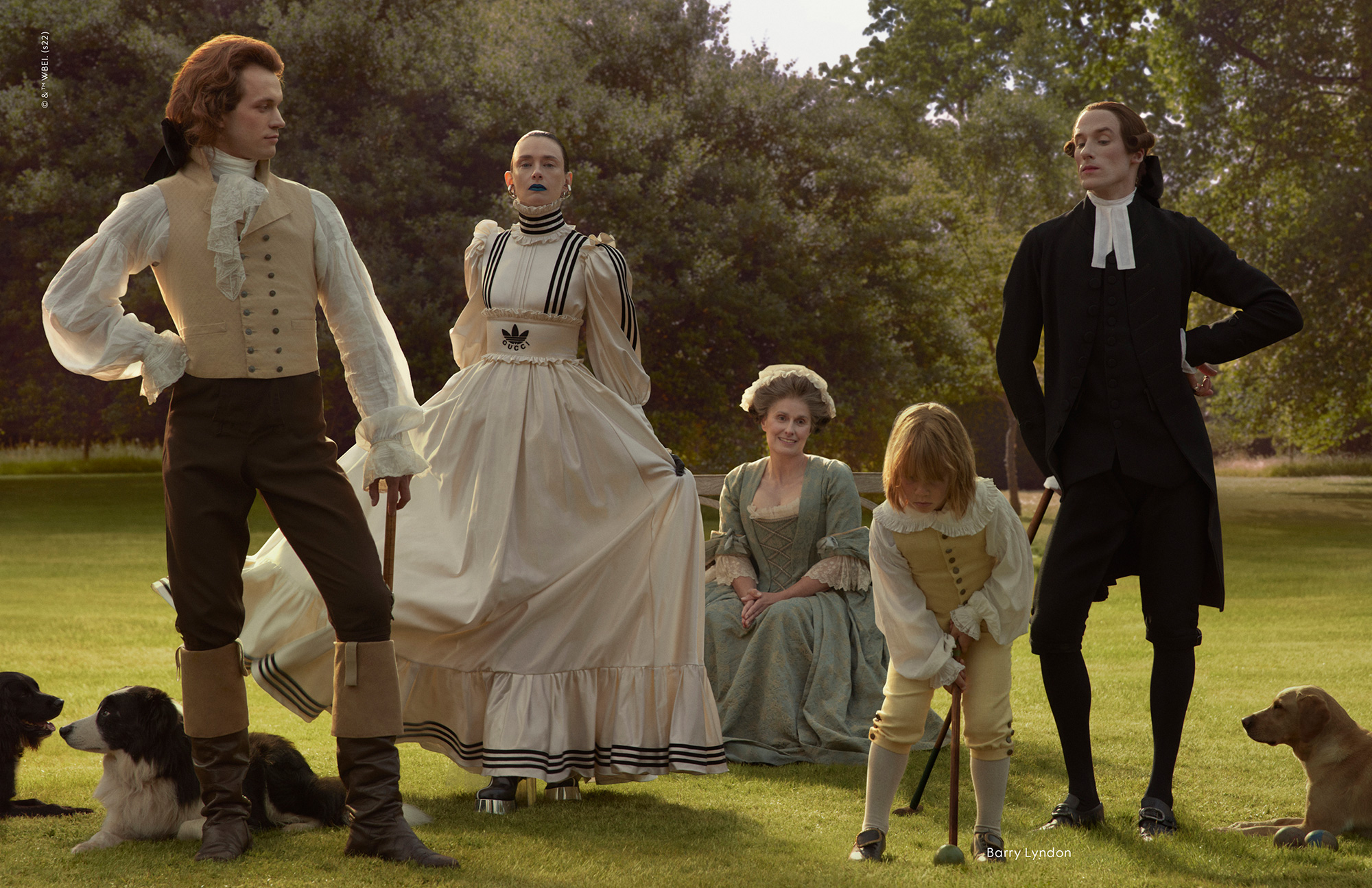 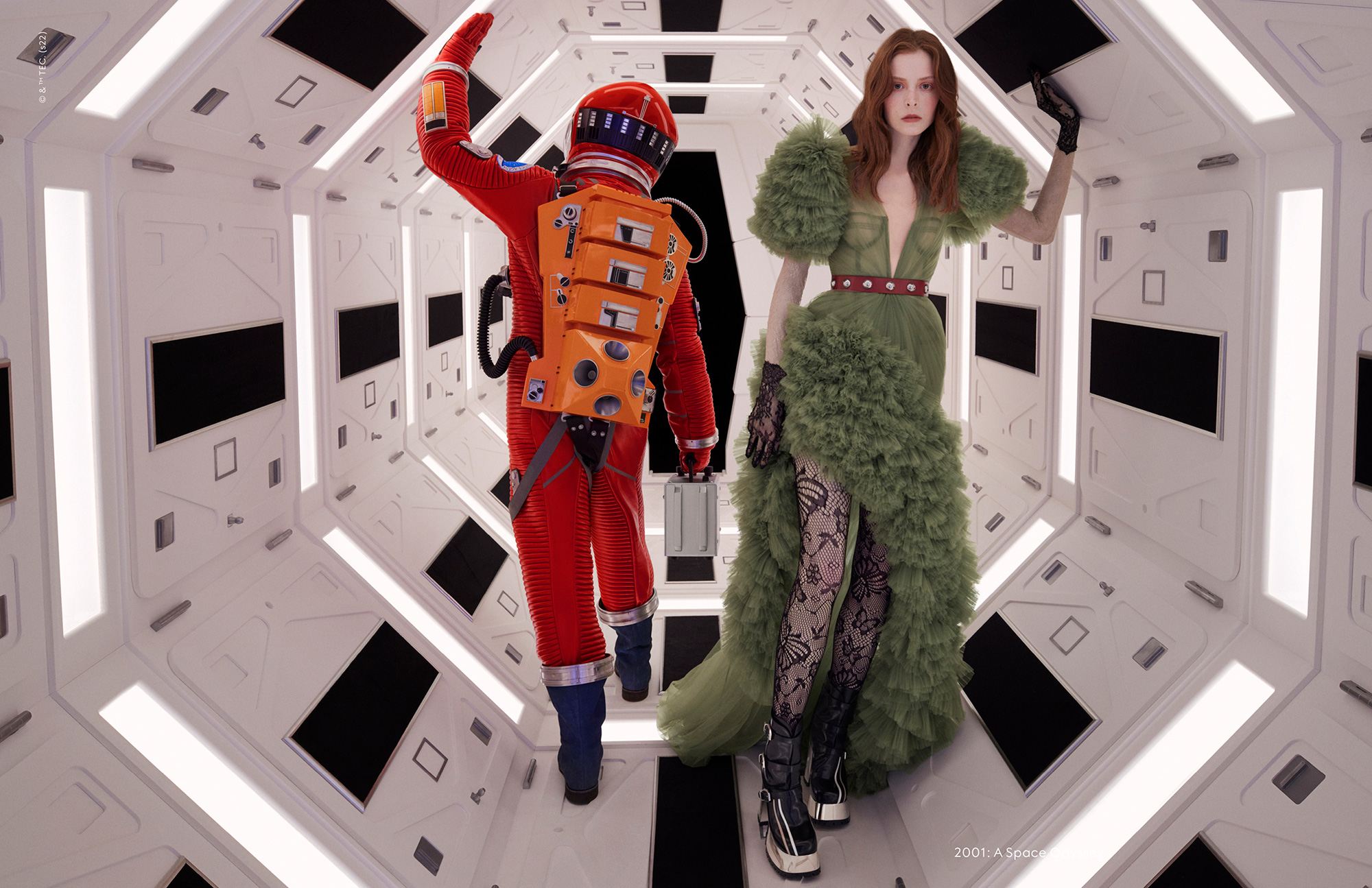 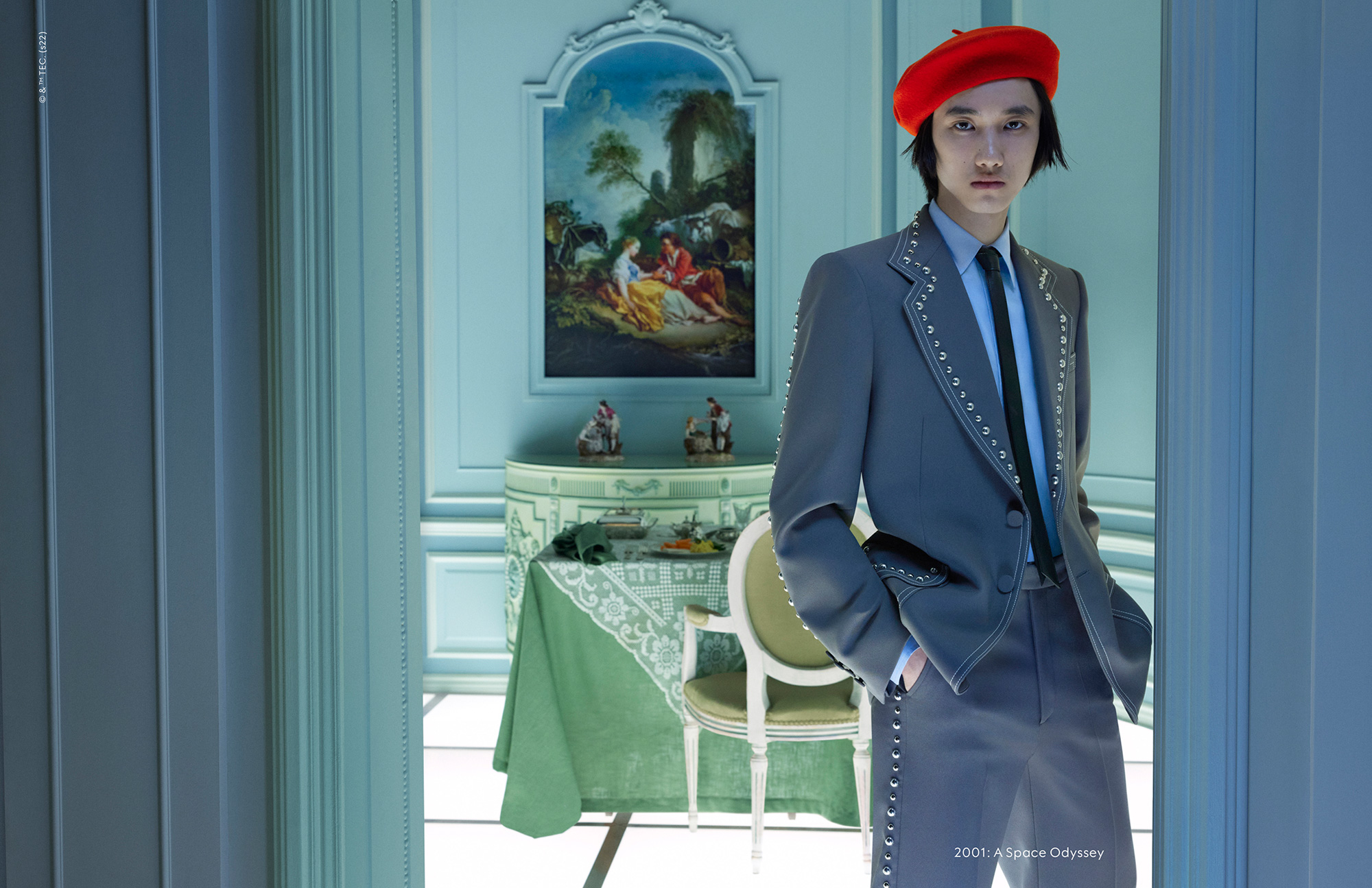 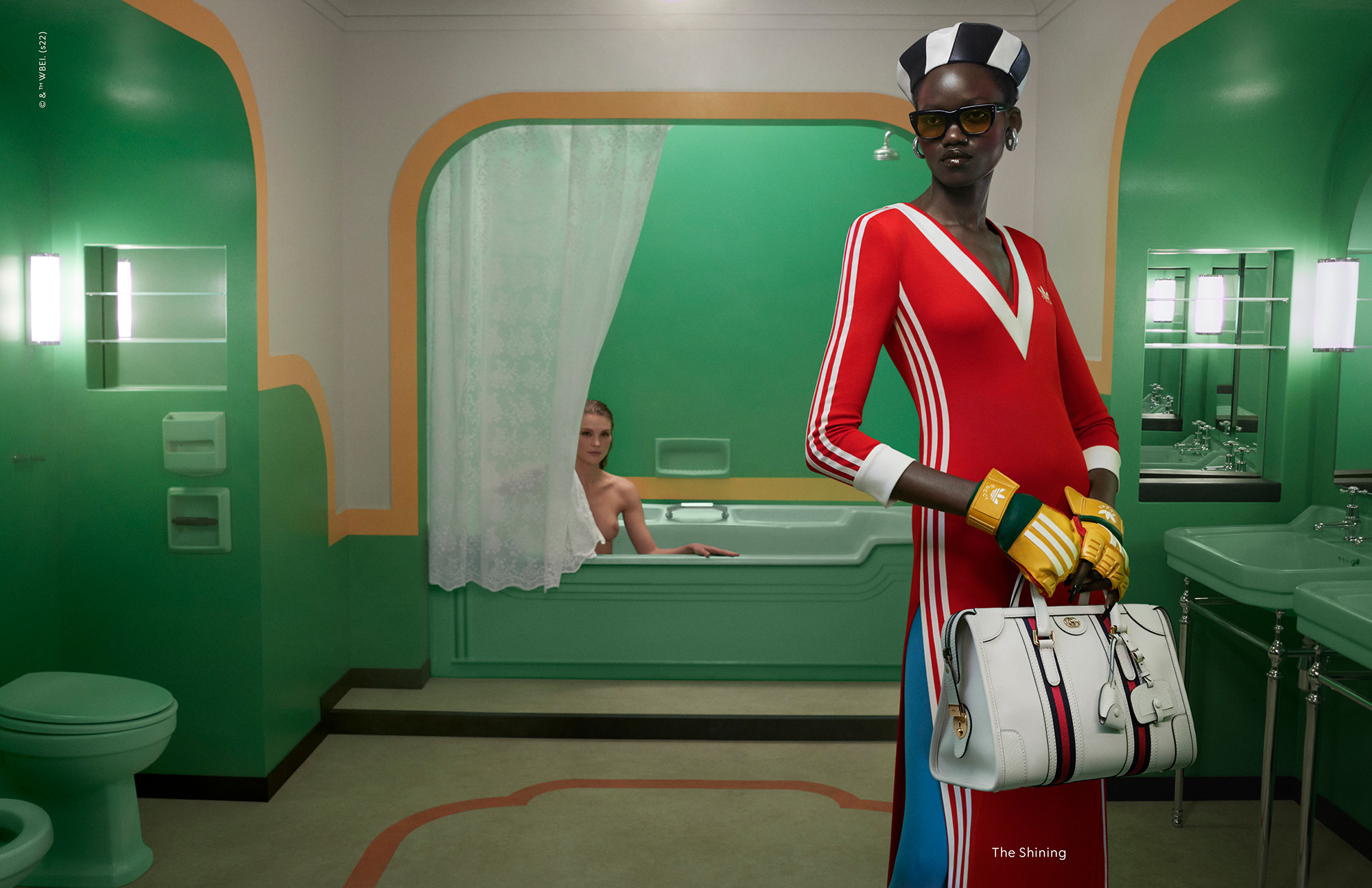 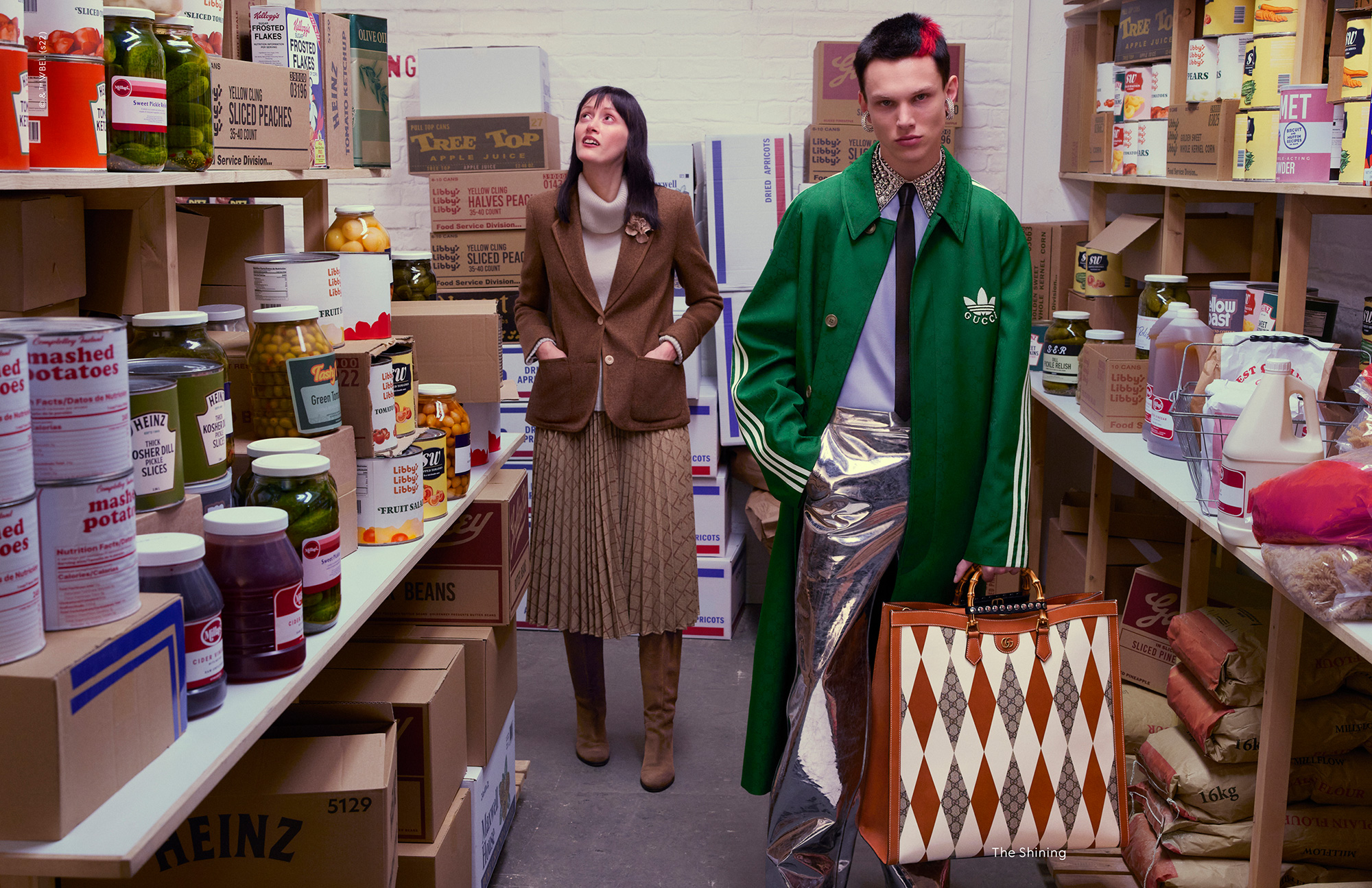 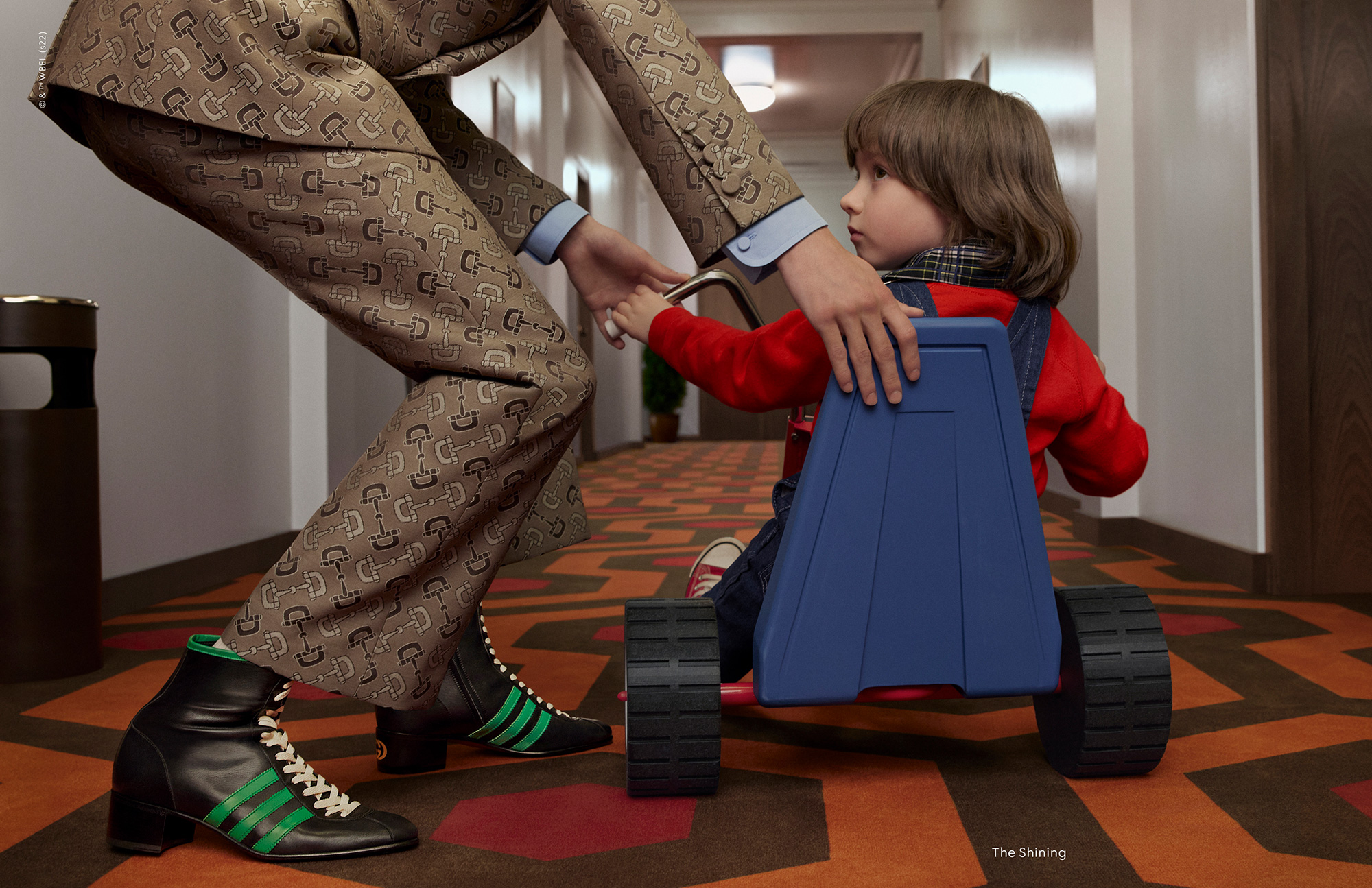 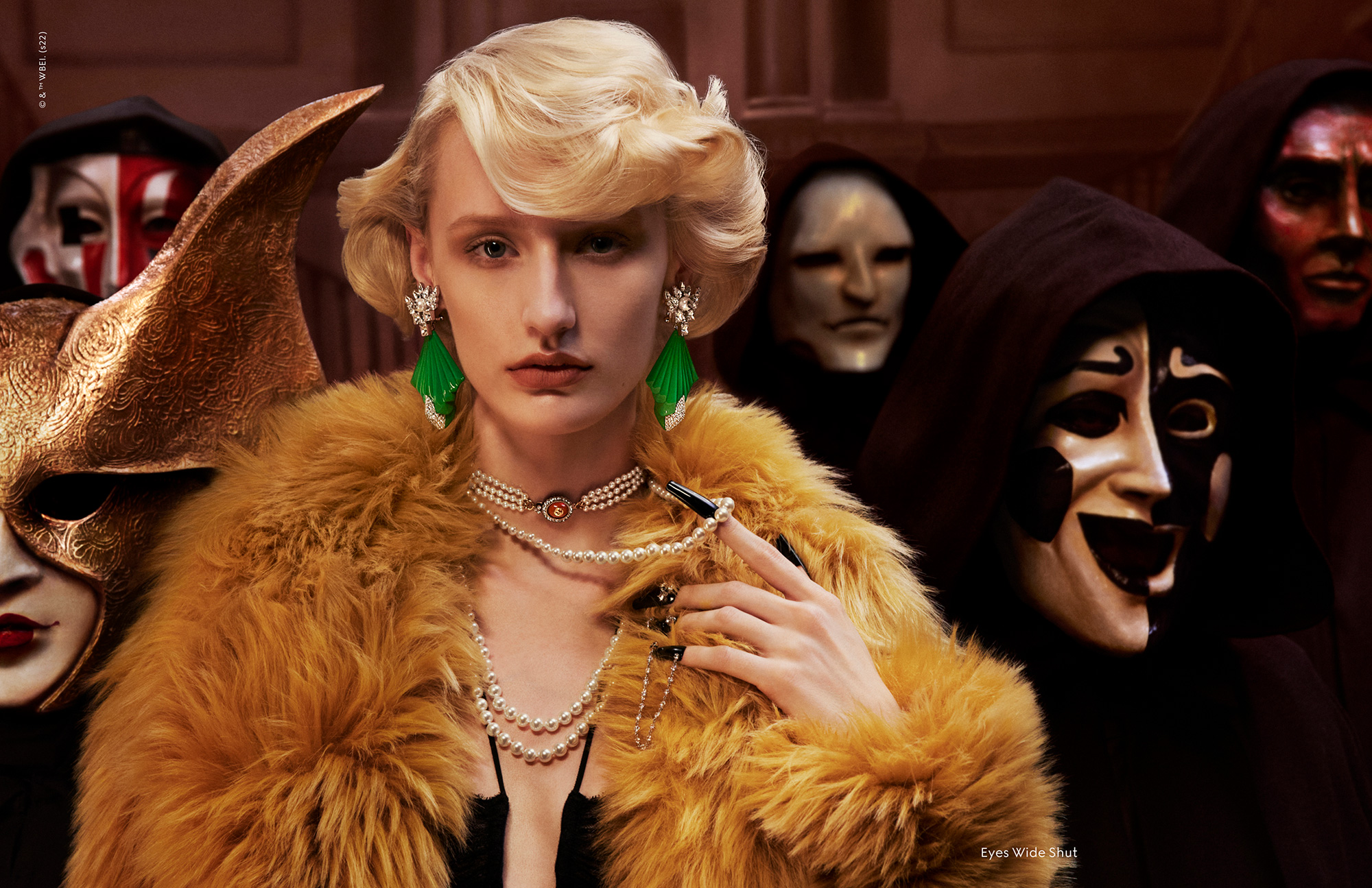 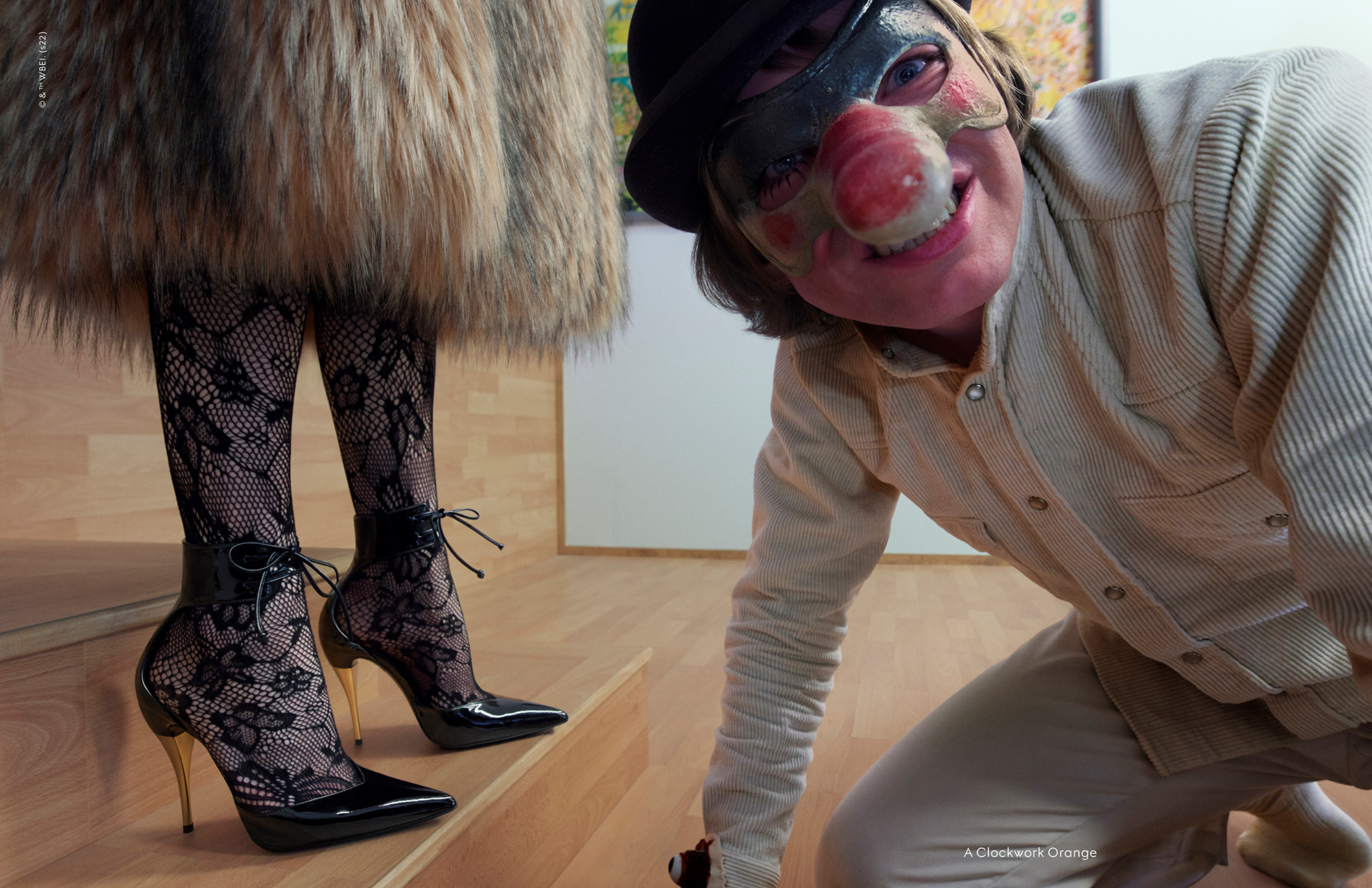 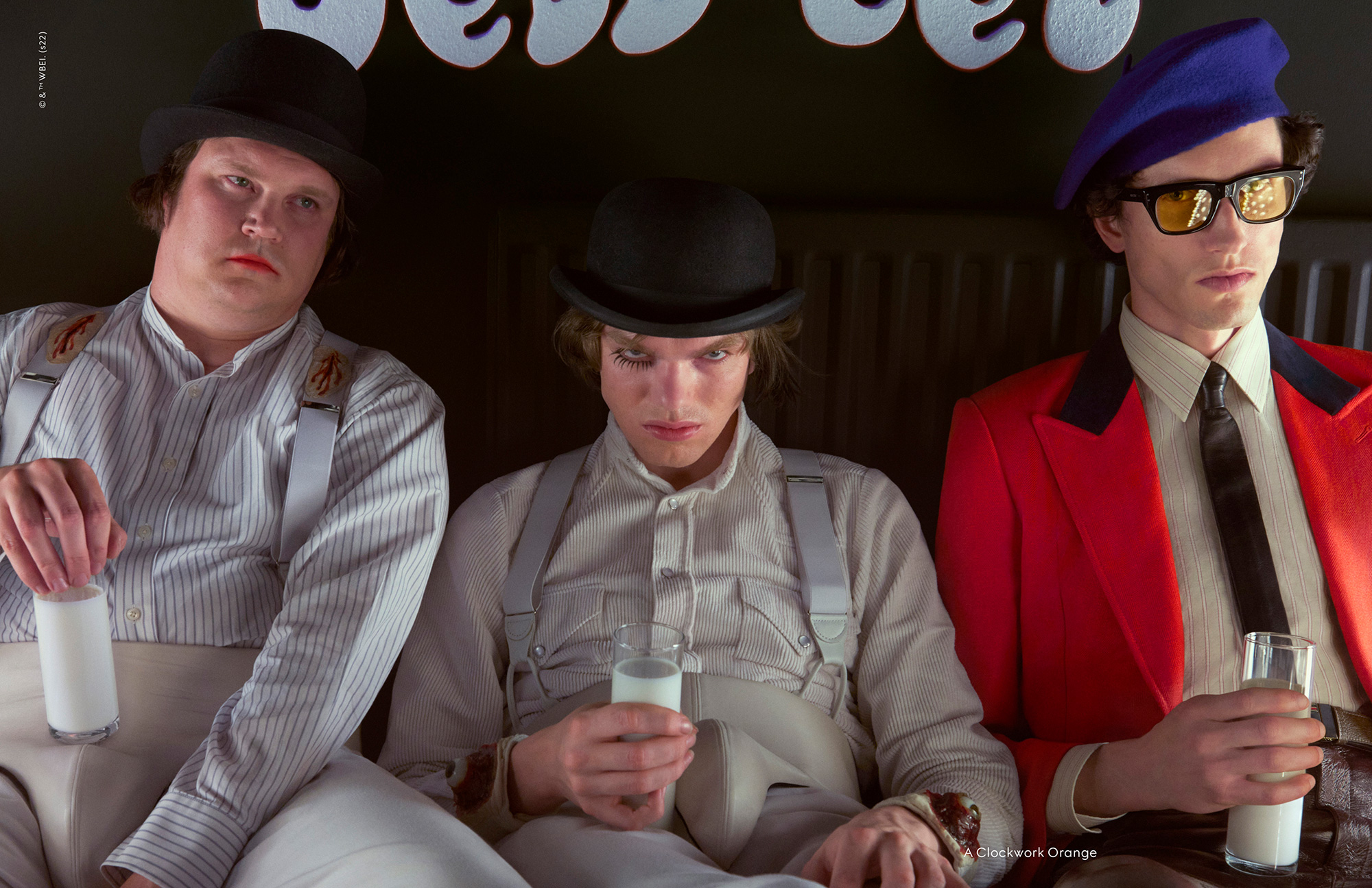 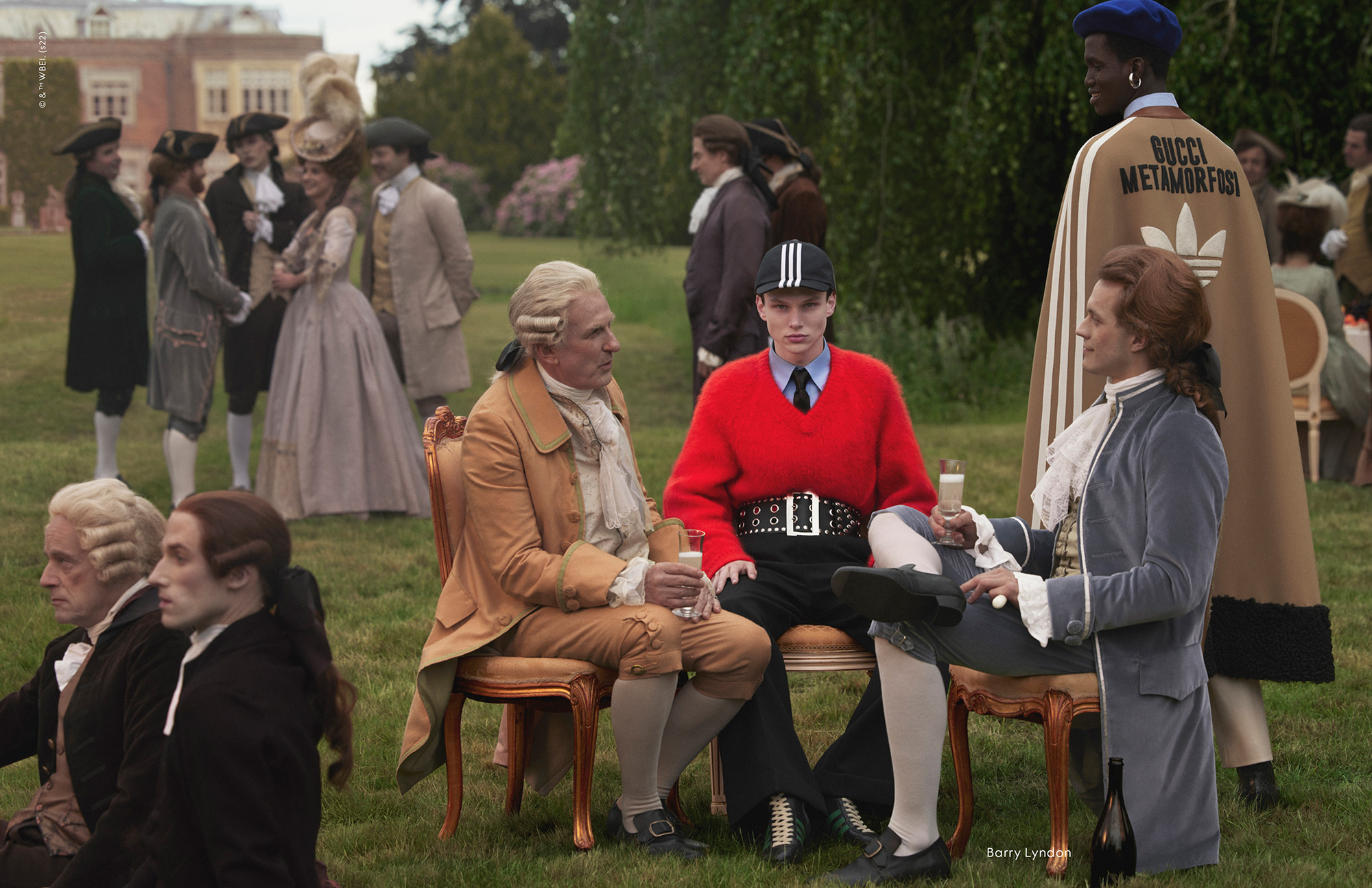 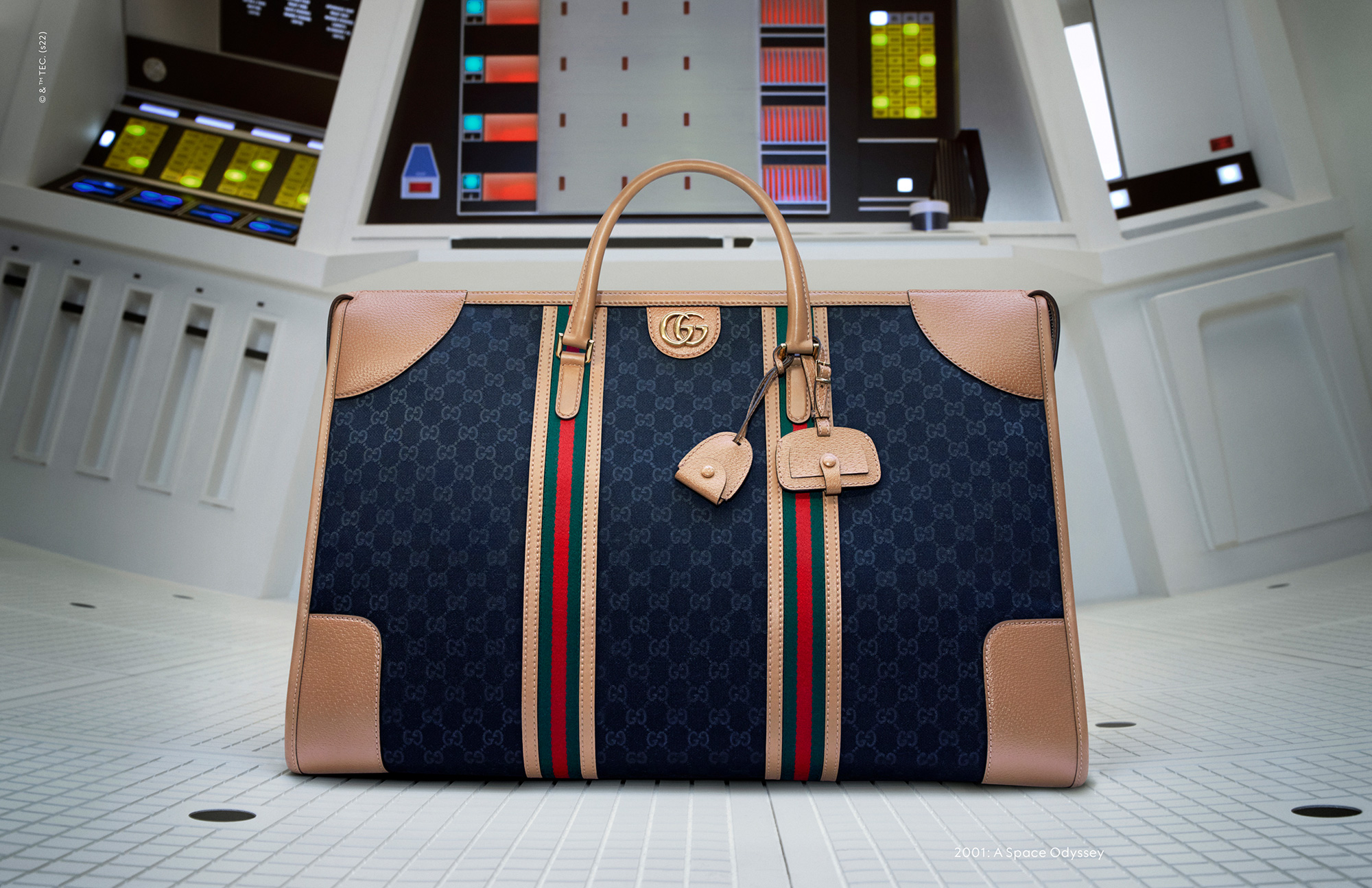 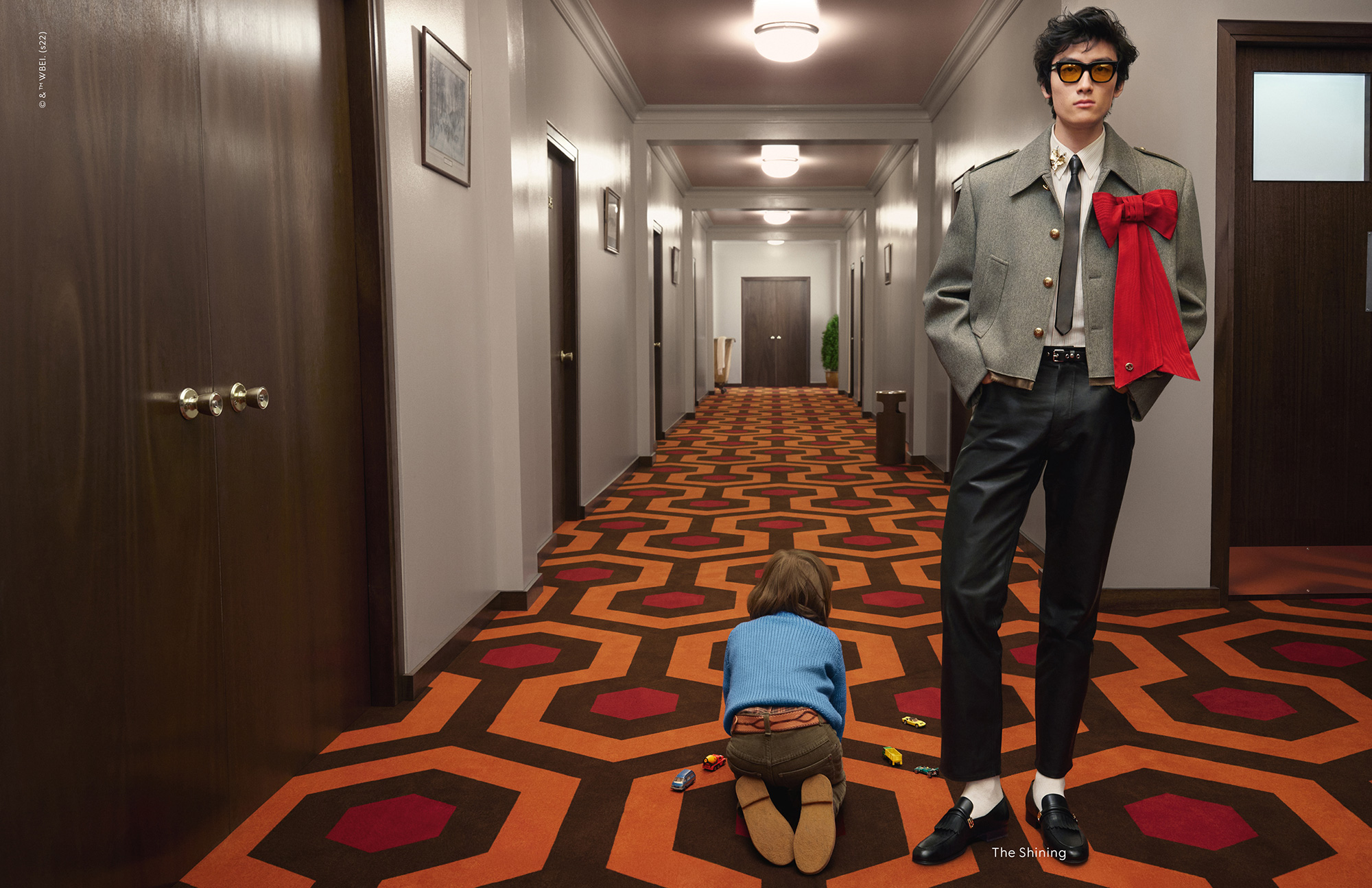 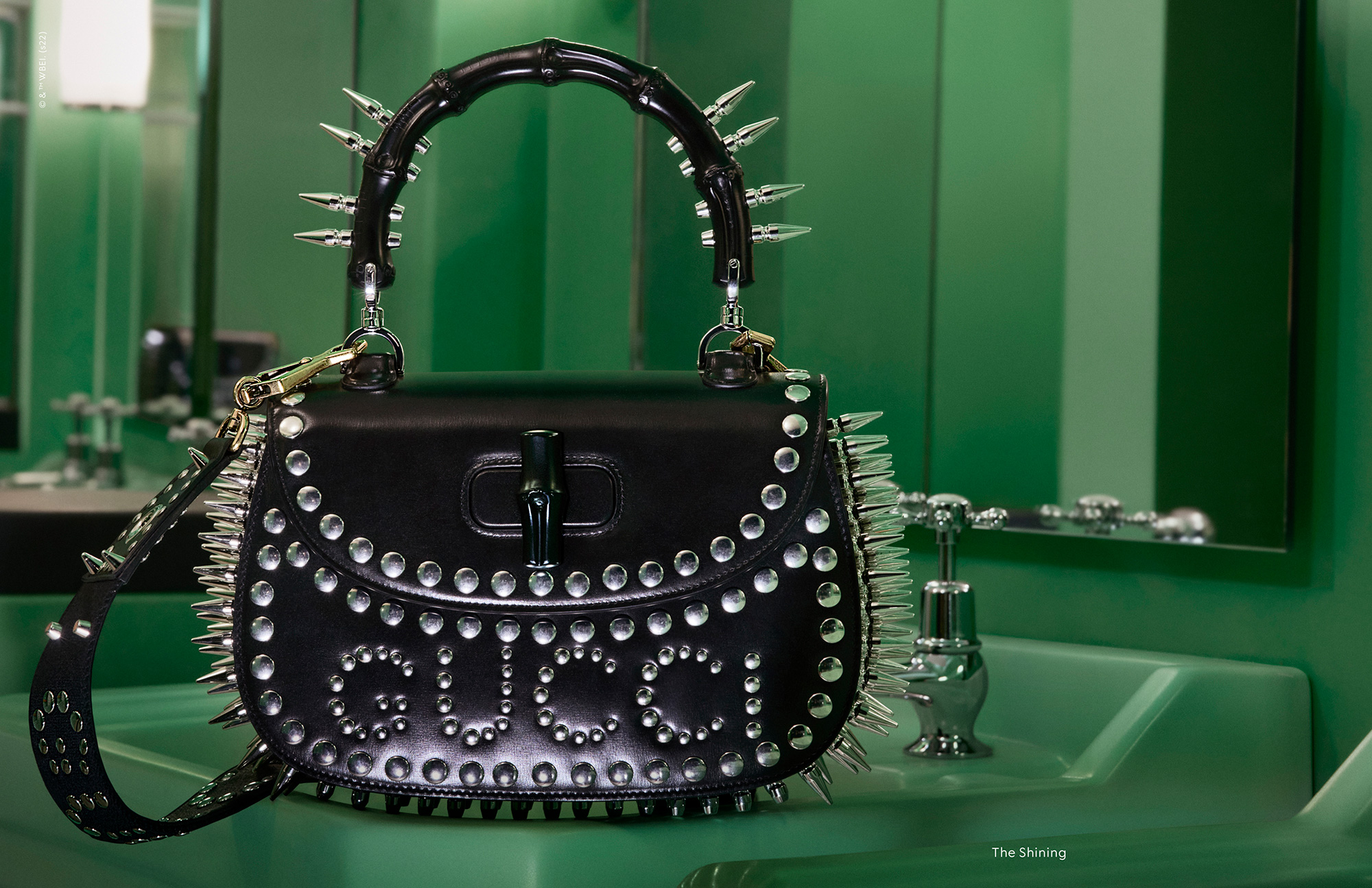 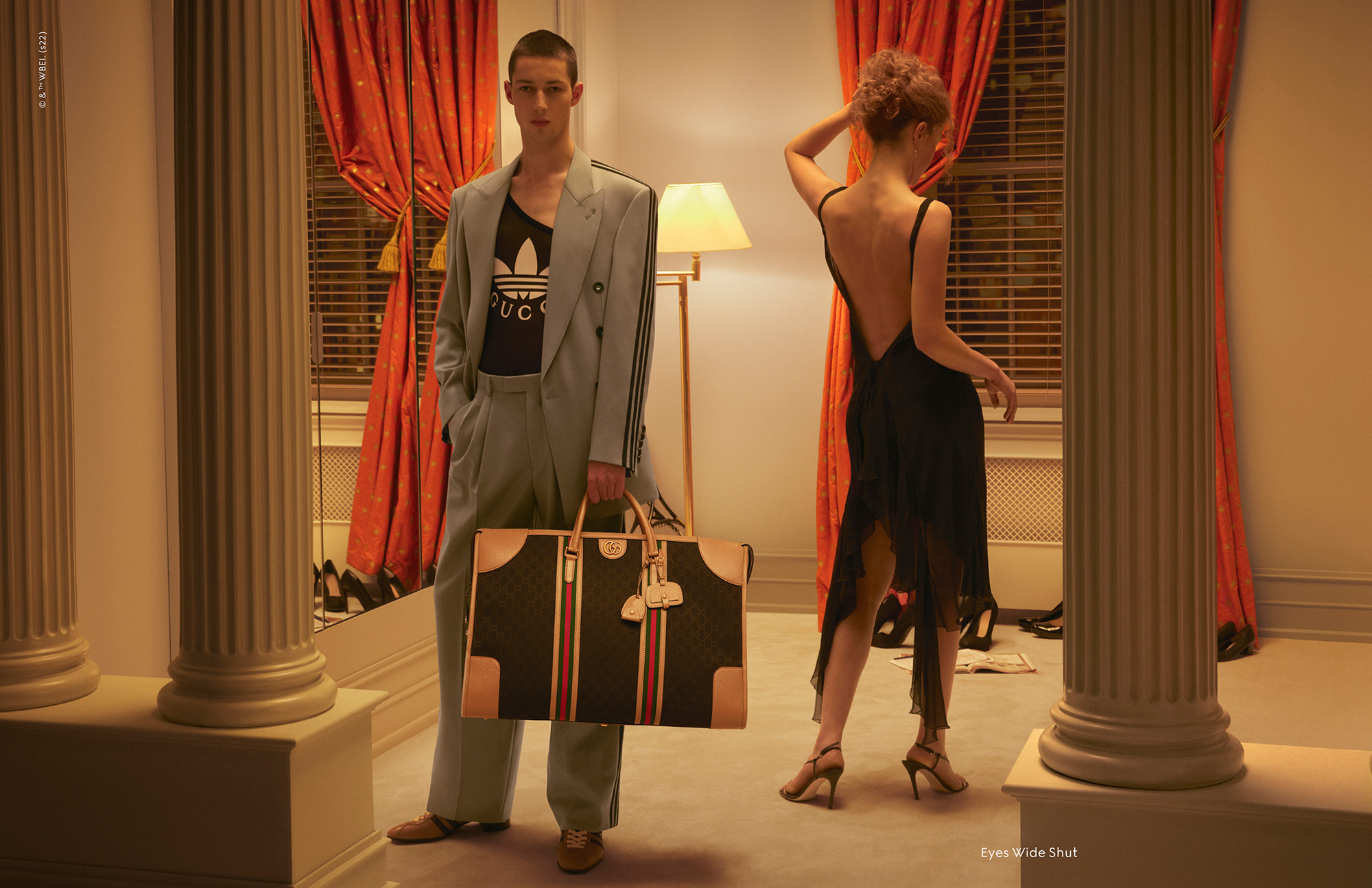 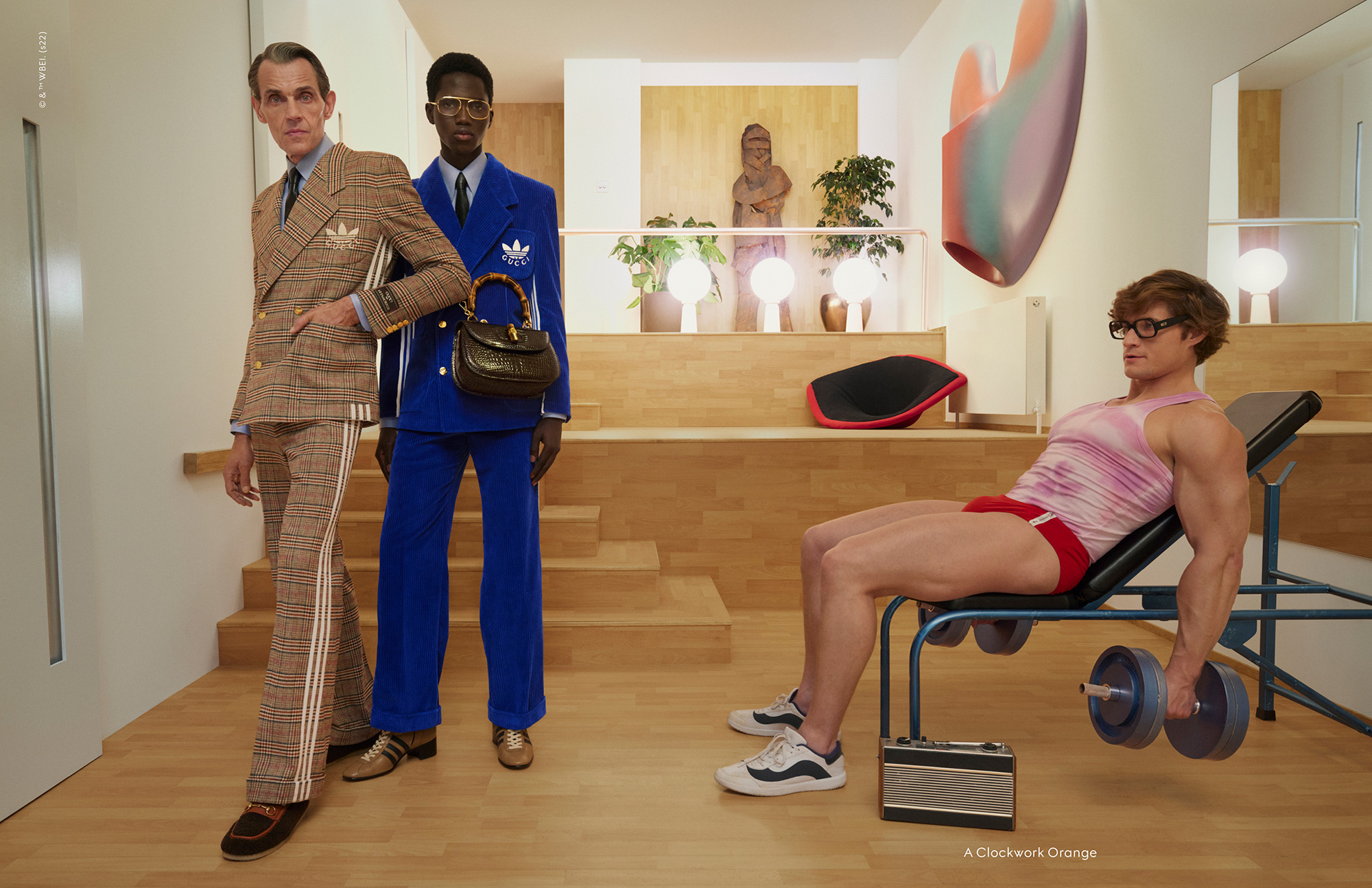