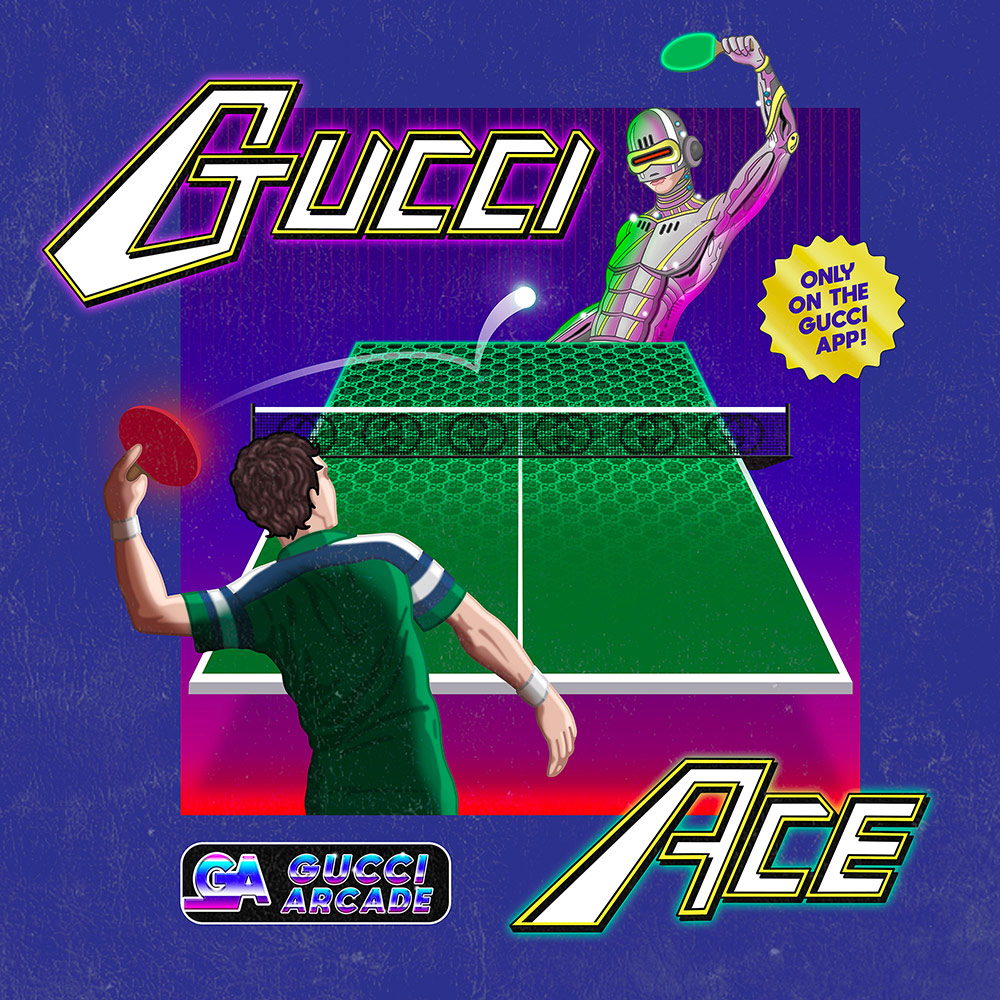 Gucci has joined the world of internet gaming with their two new additions to their app Gucci Bee and Gucci Ace. Despite having been founded in 1921, legendary fashion house Gucci has never failed keep instep with the times. However, if it weren’t for creative director Alessandro Michele’s reputation for his maximalist, cutting-edge work that equally reinvents and respects Gucci’s archives, we may have been a little more surprised. Both entraining and informative, the games aim to further involve customers and Gucci fans with the codes and products of the house through this new immersive gaming experience. 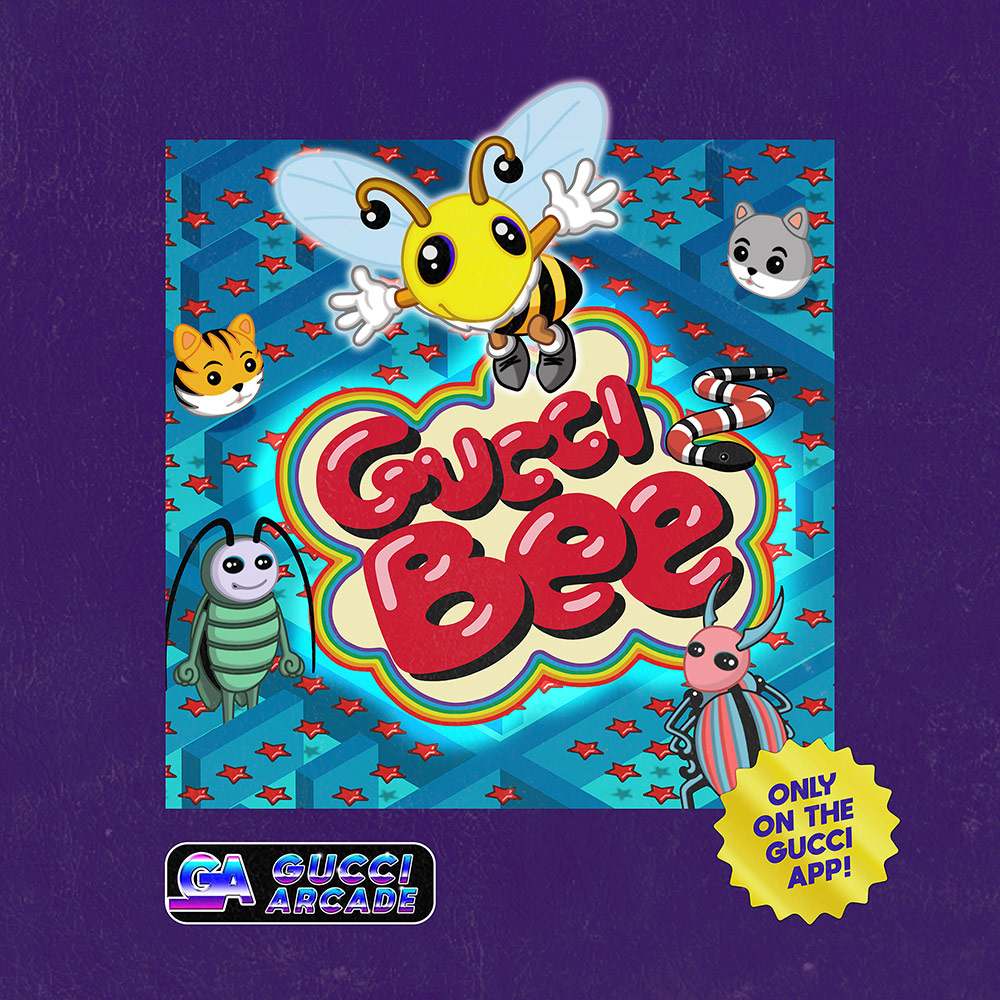 Gucci Bee, the first game to launch is reminiscent of the timeless 80’s game Pac man that even millennials are still aware of. Players direct their bee icon to safety, avoiding life-stealing ladybird-sequel characters, with three levels of increasing difficulty to complete. The game has Michele written all over him as it represents his introduction of bee motifs to the house as part of the house’s aesthetic transformation under his leadership.

The second game, Gucci Ace too draws upon a vintage arcade aesthetic with each level representing a different era in gaming. The idea was to pay homage to the past, present and future, something that is at the core of Gucci’s identity as a classic house that is still very much both contemporary and visionary. Gamers also have the ability to play with friends or other players from all over the globe.

It’s refreshing to see such a high-profile fashion empire attempt to reach out to a wider audience, inviting those who cannot afford their clothing into their world. Also, avid players who have already completed both will be pleased to hear that Gucci plan to release more games onto the app in the coming months – so have no fear! 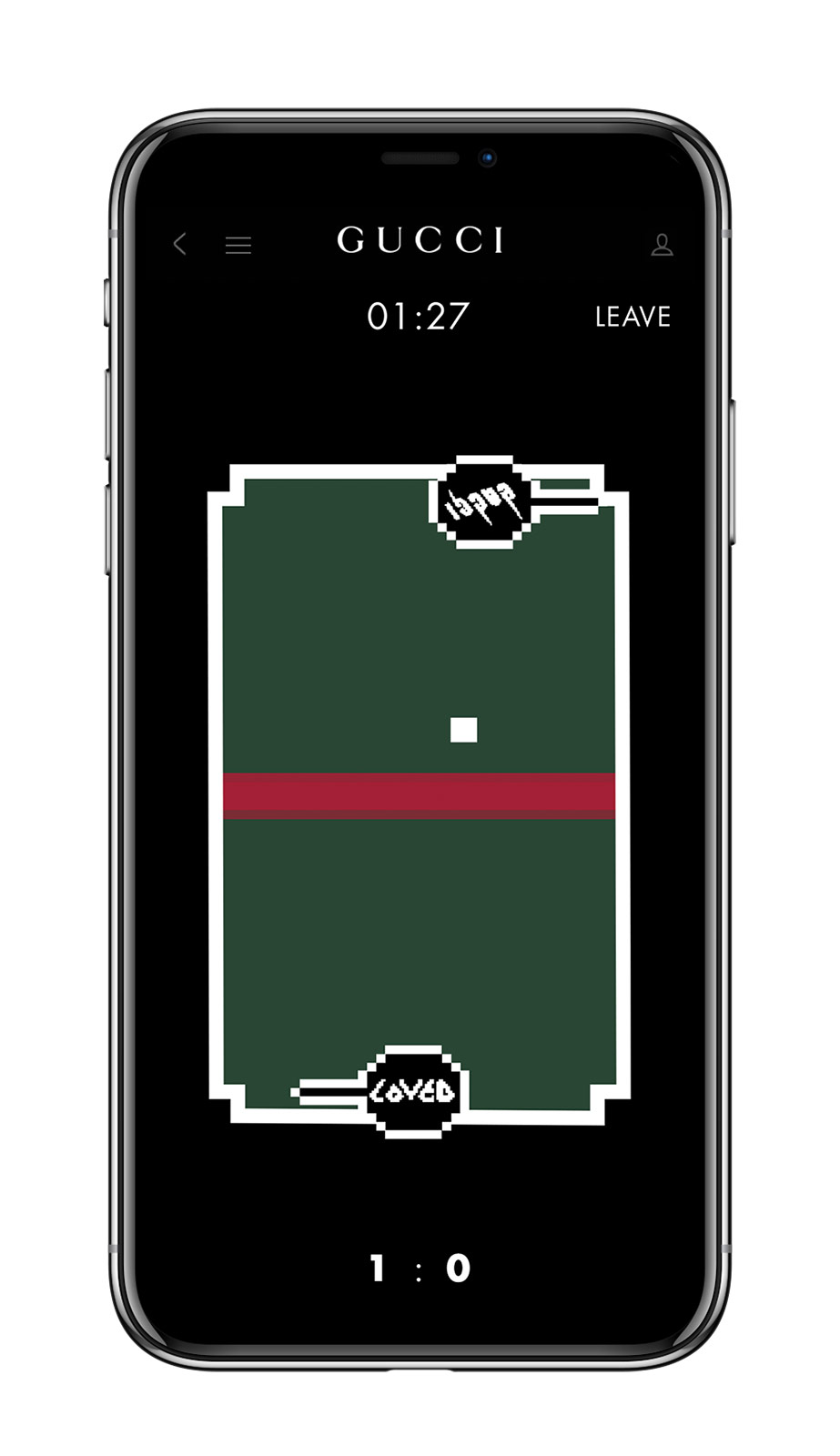 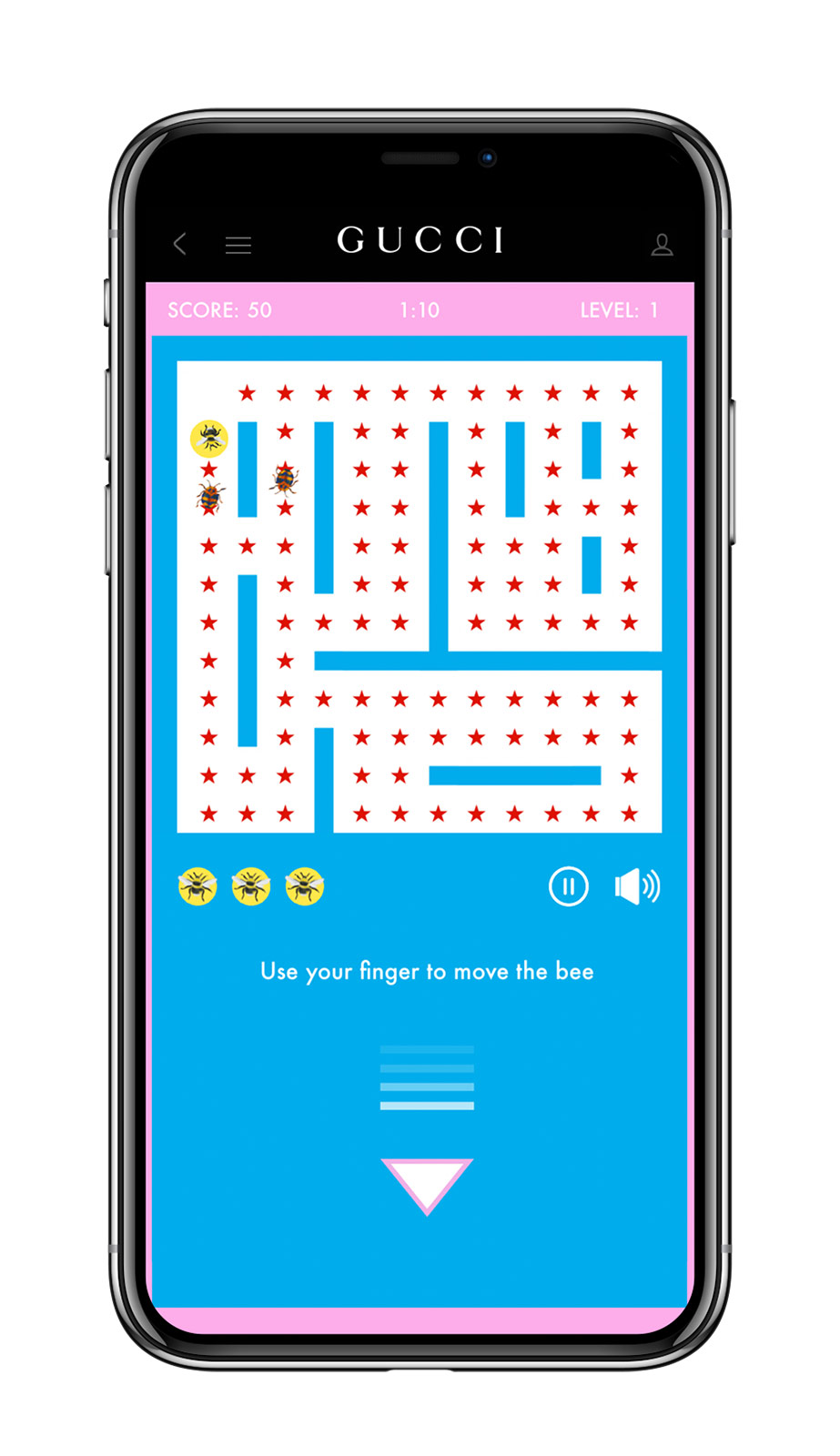 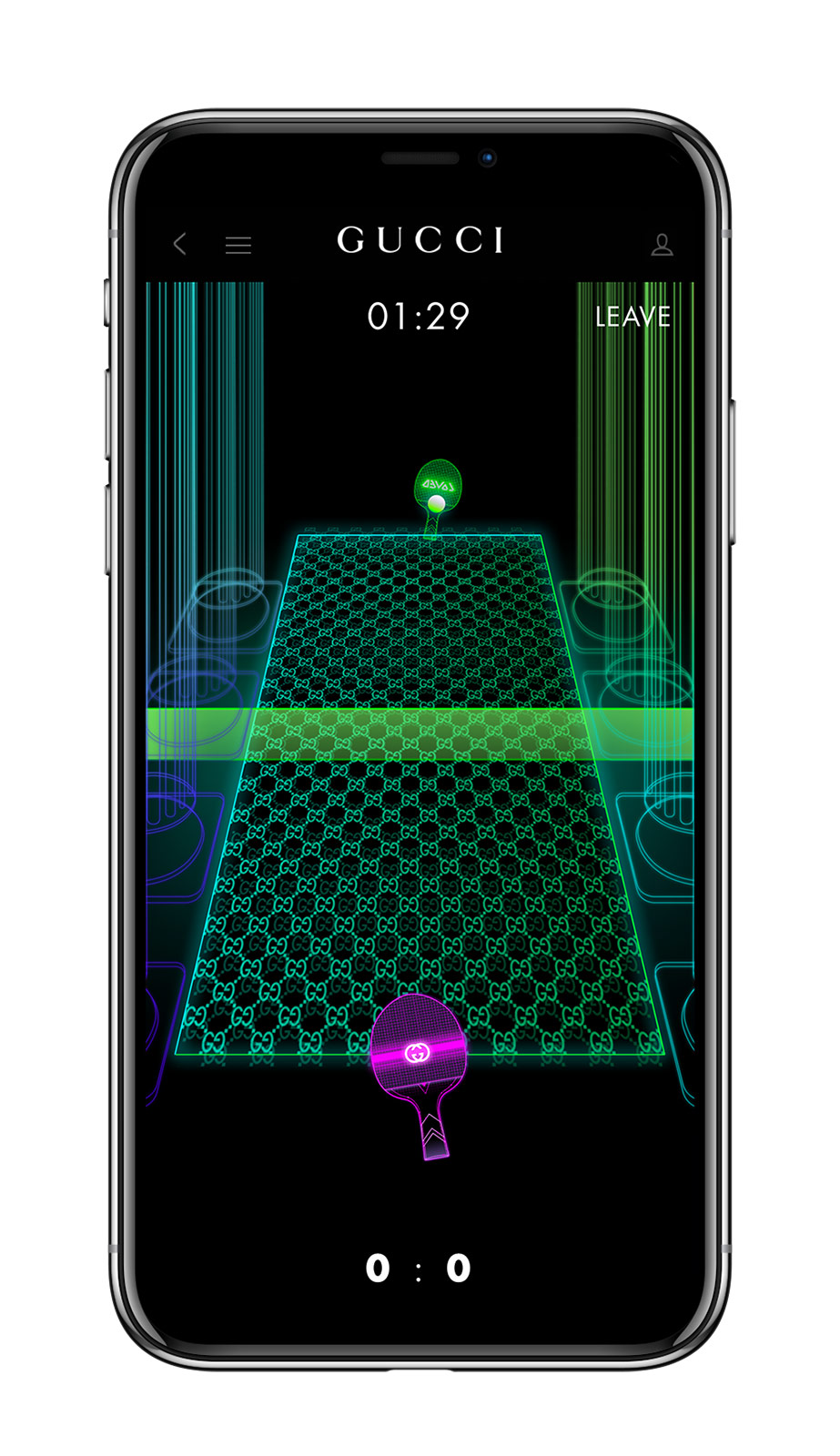 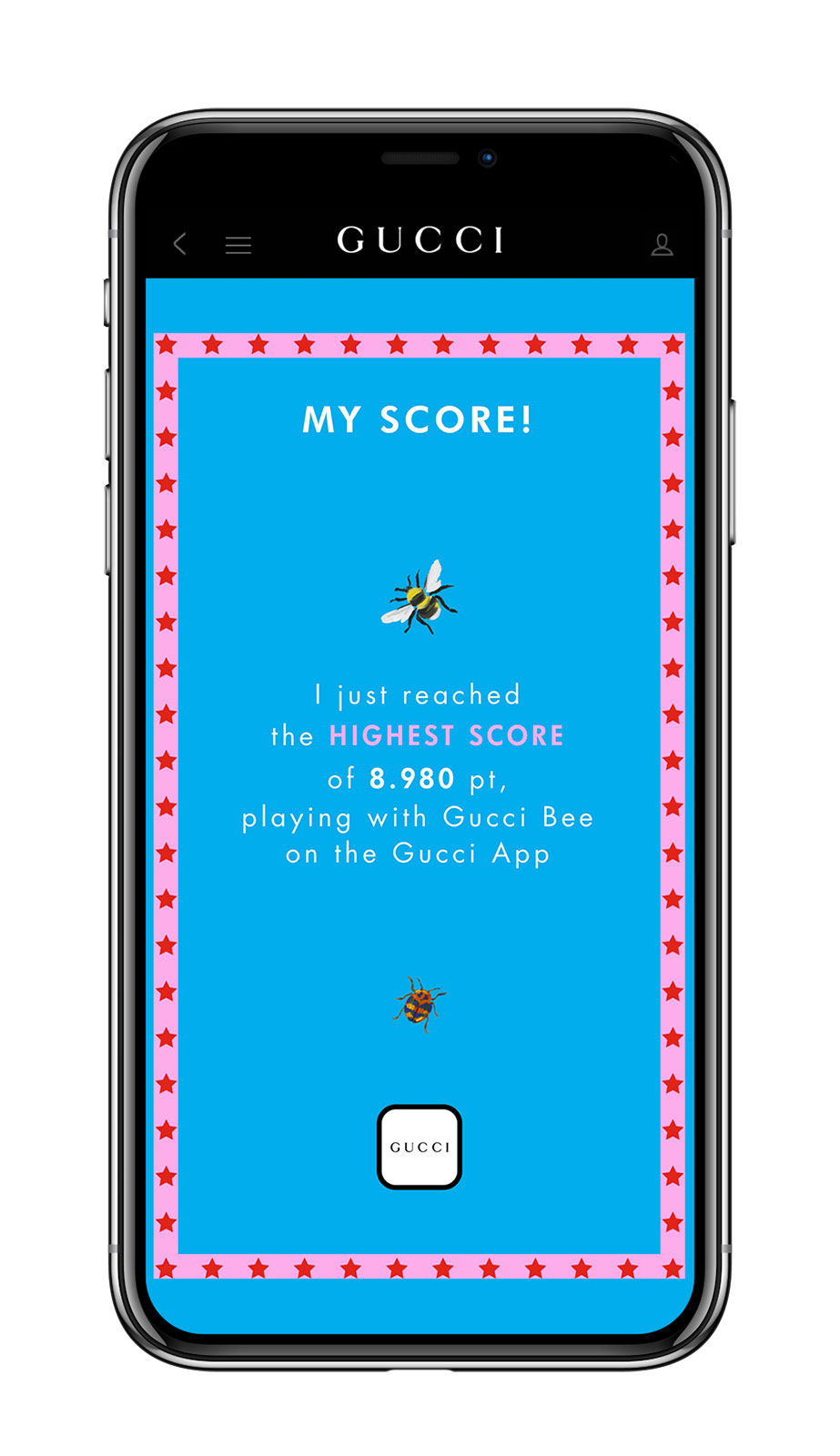 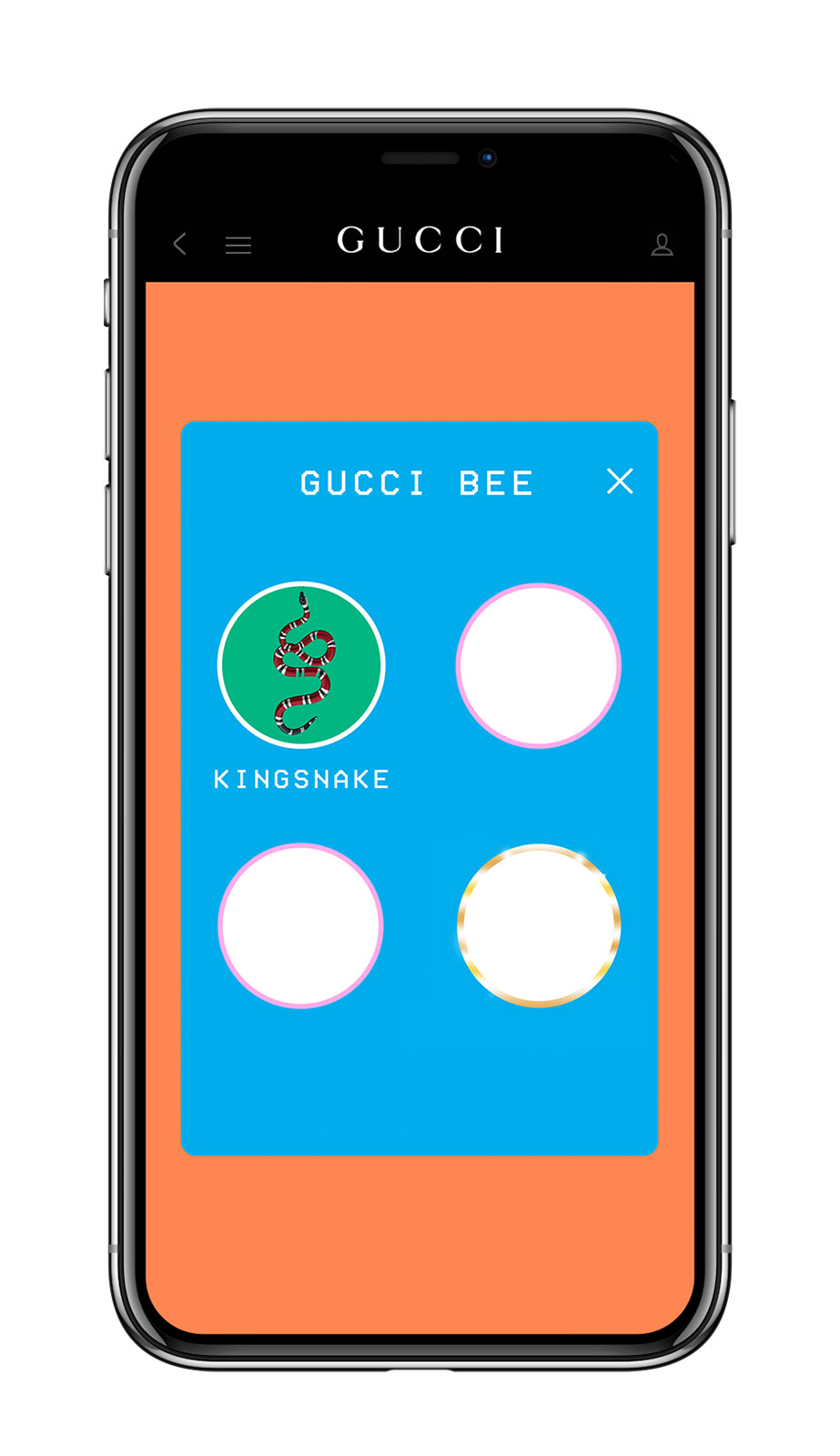 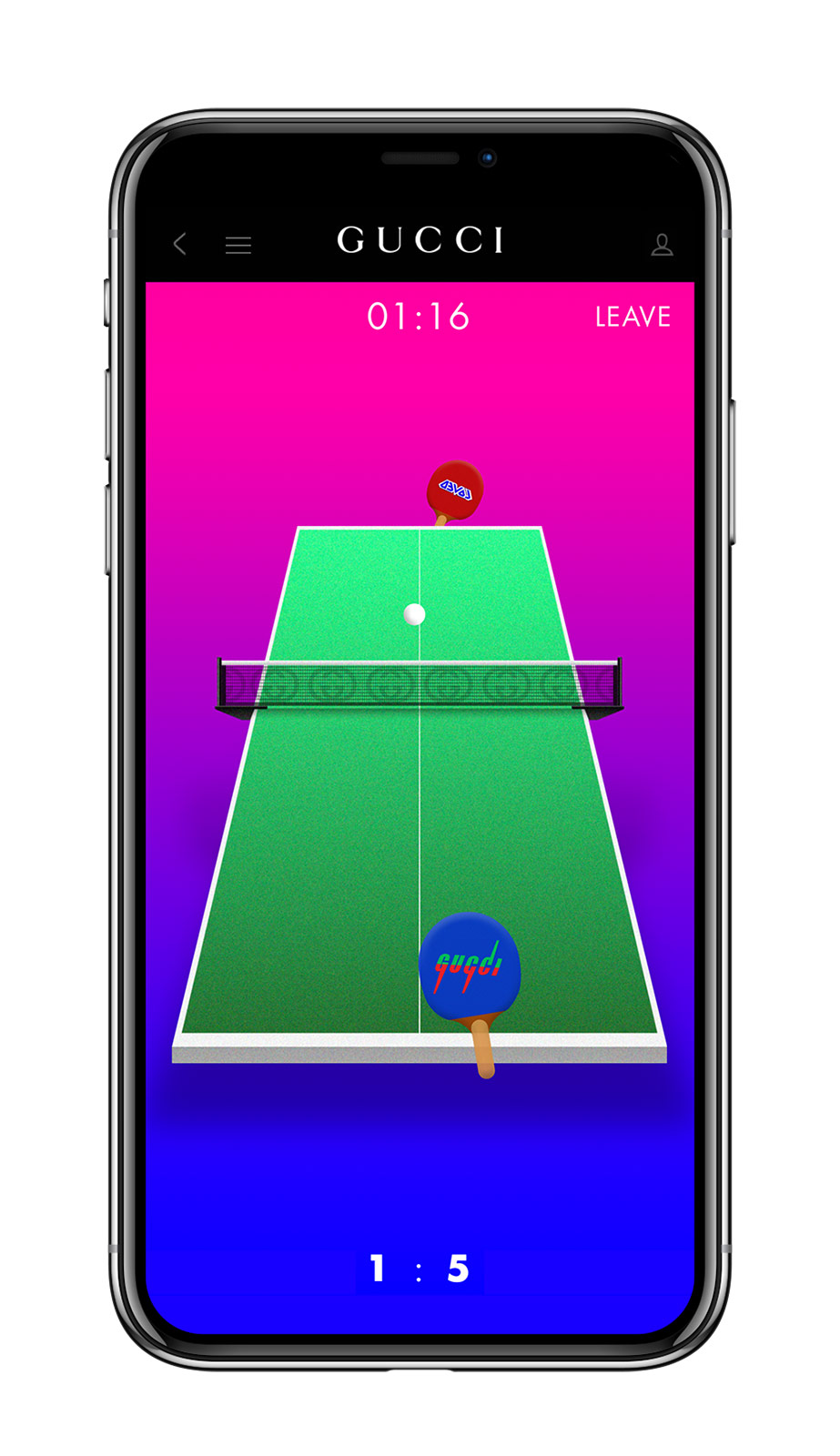