Getting dolled up on Tennis Clash 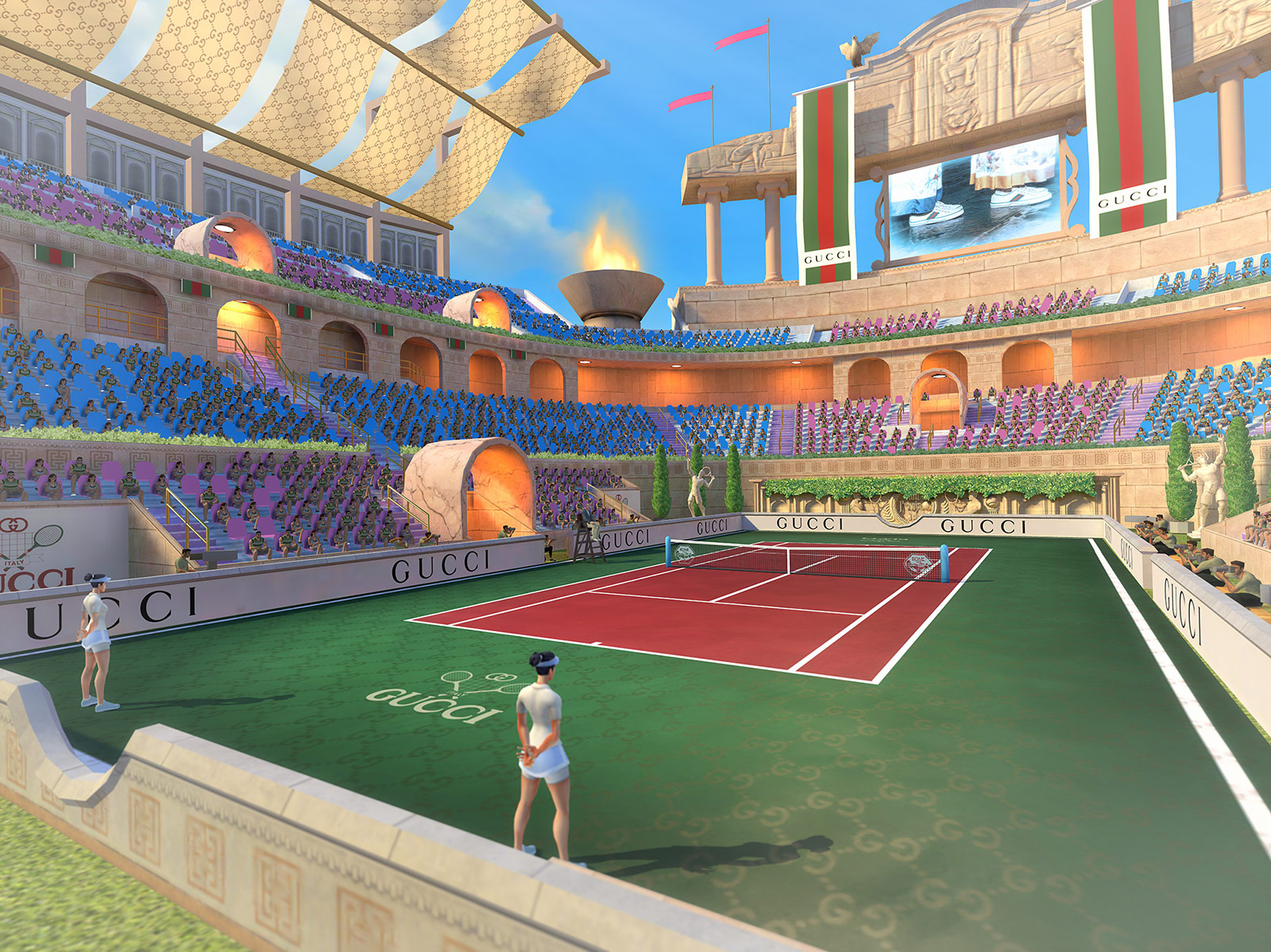 E-games are growing unstoppably in today’s digitalized world. And after quarantine, where many have devoted hours to playing video games to overcome boredom, it seems clear that their importance and presence in our day-to-day lives will continue to expand. That’s why Gucci has just partnered up with the world’s favourite mobile tennis game, Tennis Clash. And what are they doing together exactly? Starting from June 18th, players will discover exclusive Gucci outfits and be able to participate in a special Gucci tournament – branded as the Gucci Open.
Created by Wildlife, Tennis Clash is one of the most renowned and played games in the world. It’s consistently featured in the Top 5 Sports Games on the App Store and was recently selected as one of Google Play’s 5 Best Competitive Games of 2019. It’s no wonder then why Gucci, after getting into the video game world last summer with their own Gucci Arcade, is broadening its horizons.

Through this new partnership, Wildlife will create two outfits for two characters (Diana and Jonah) based on Gucci designs – just picture big logo tracksuits and monogram clothes making your avatars look cooler than they are now. The special Gucci wardrobe will include shoes, socks, headgear, and clothing. From the Tennis Clash game, players will be allowed to directly land on Gucci.com where they will be able to discover and buy the garments. In addition to this, the partnership between the game developer and the Italian house also includes a tournament called Gucci Open, where players compete against others to score the most points in a series of matches. Sounds exciting? Then, just keep practising on your app, or download it so you can become a master before mid-June! 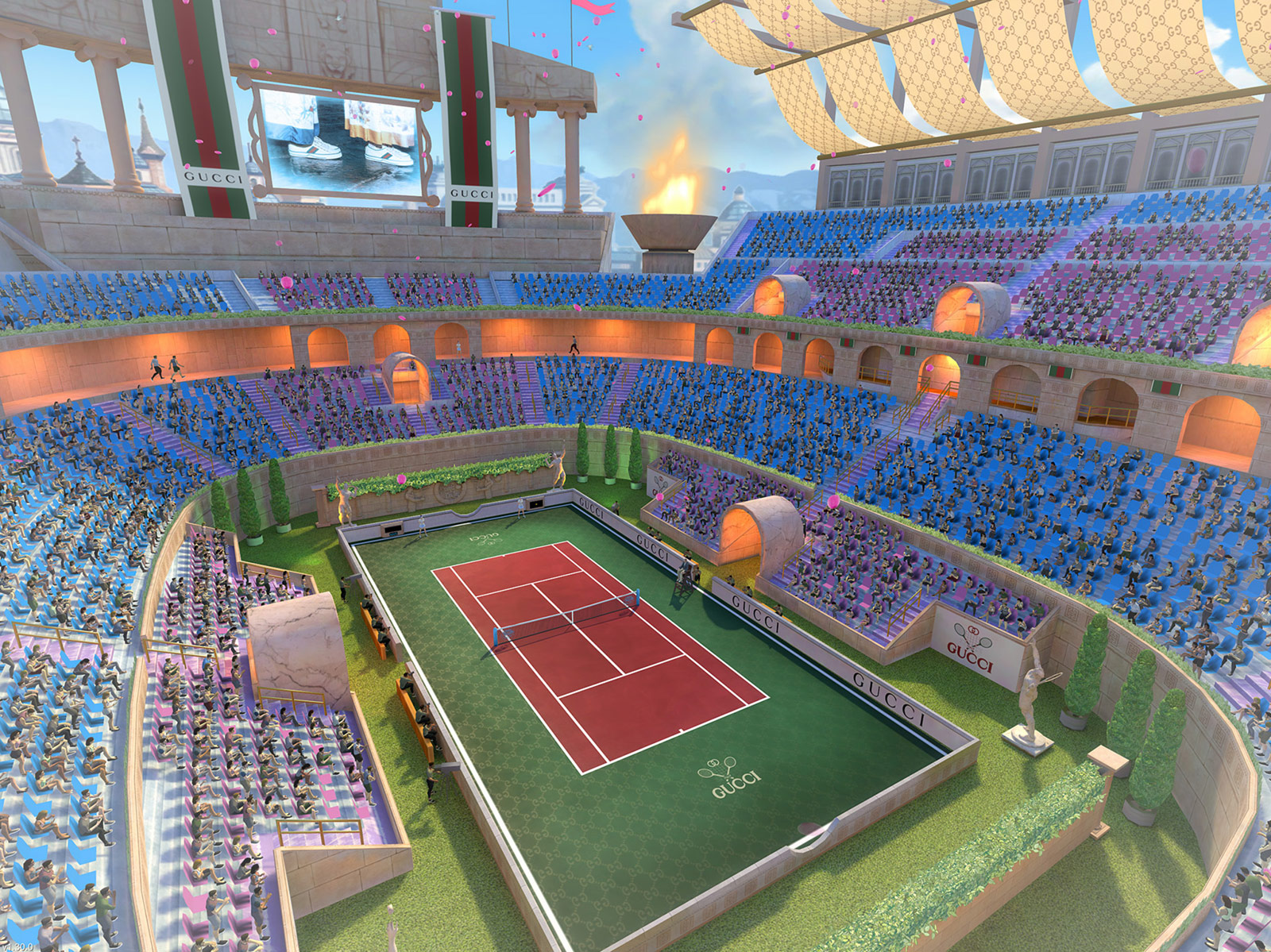 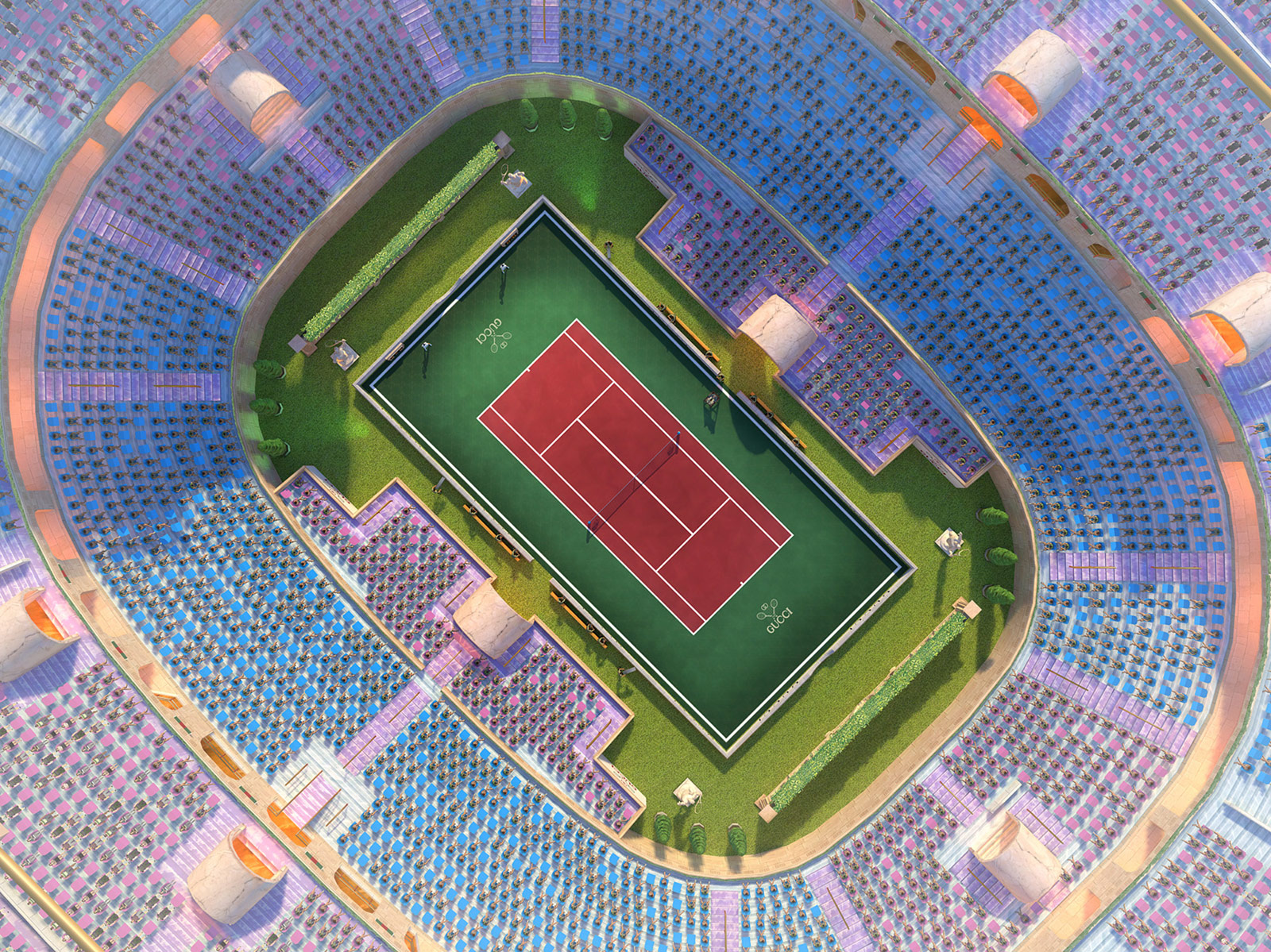 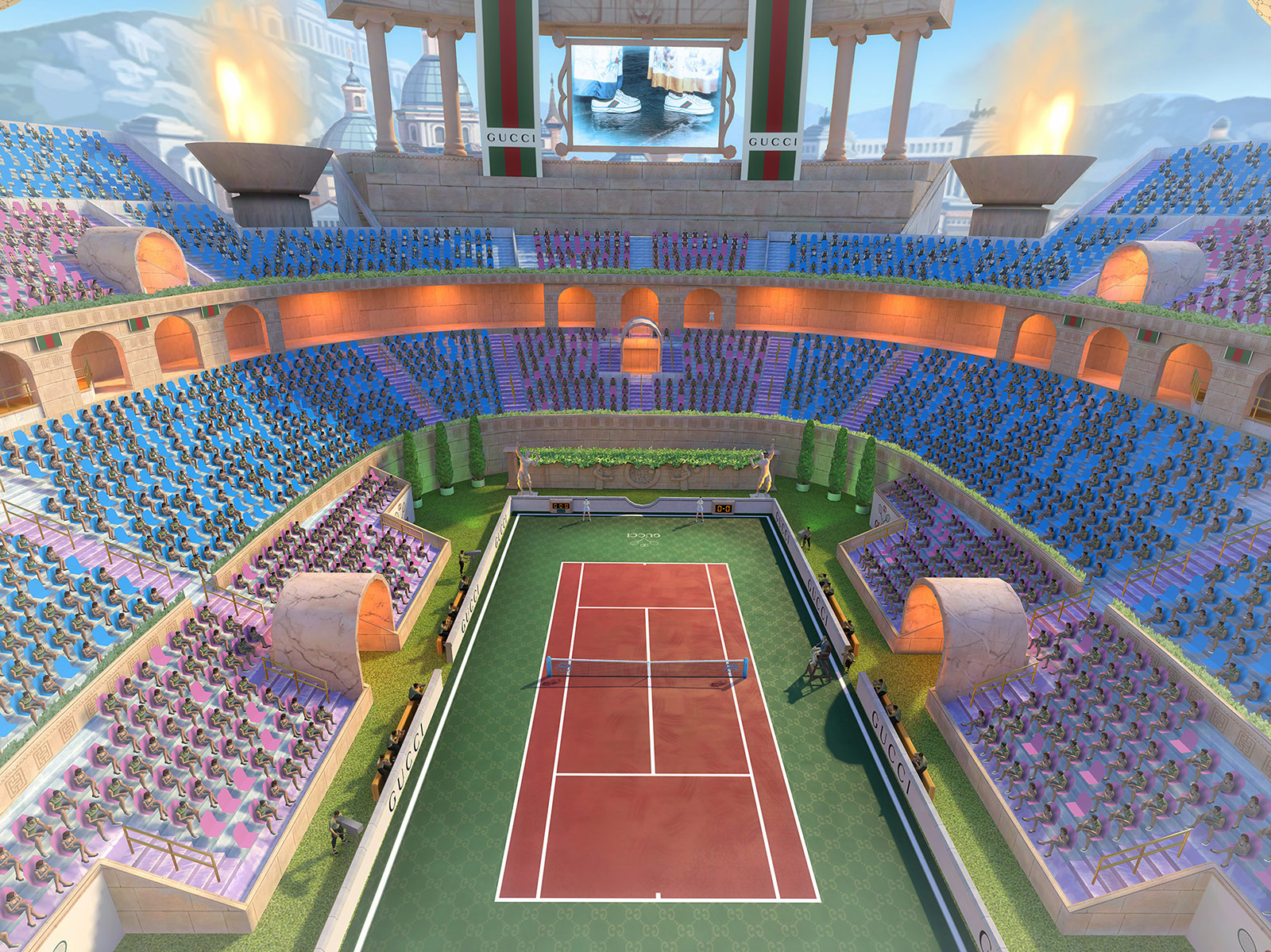 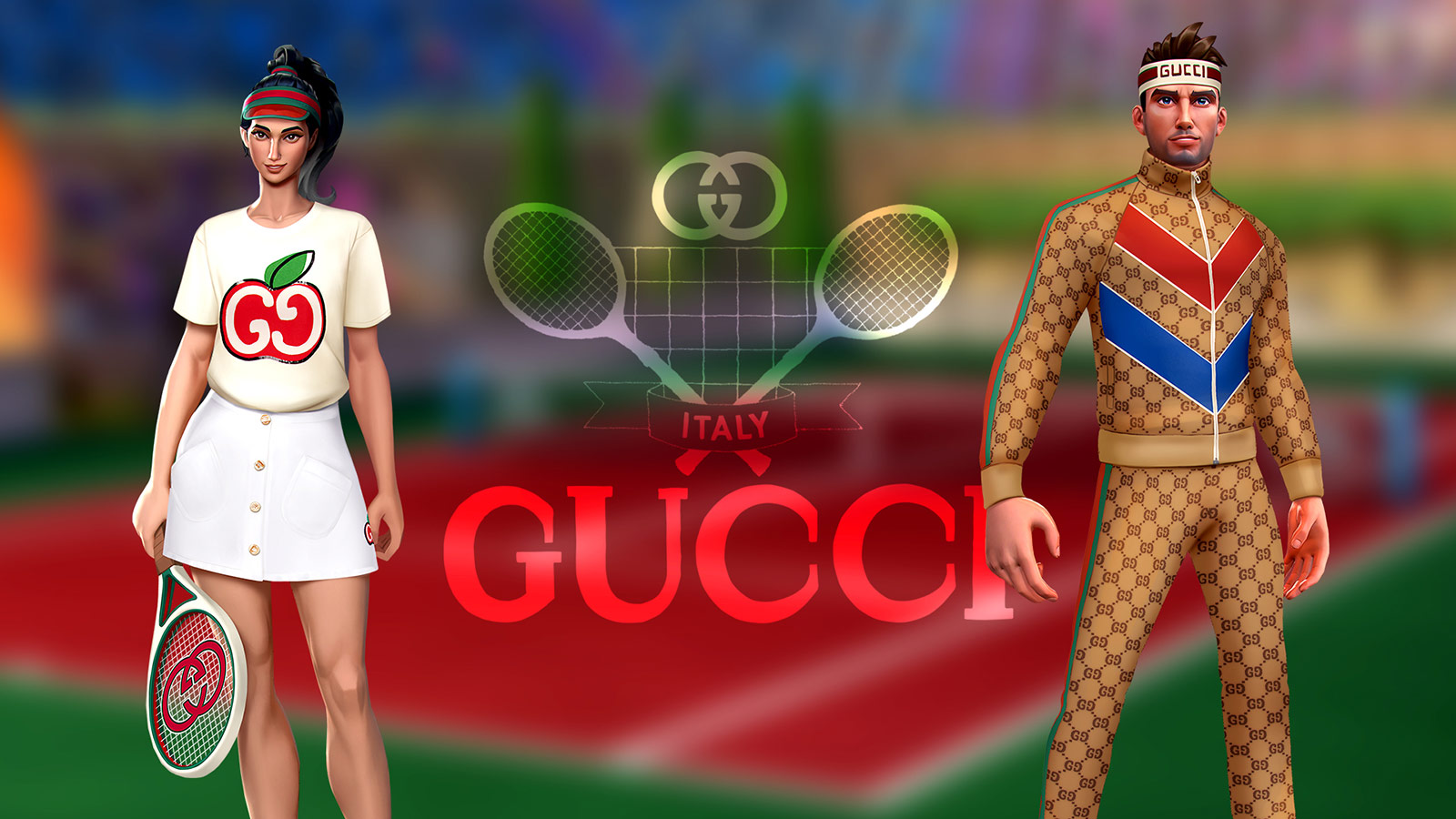