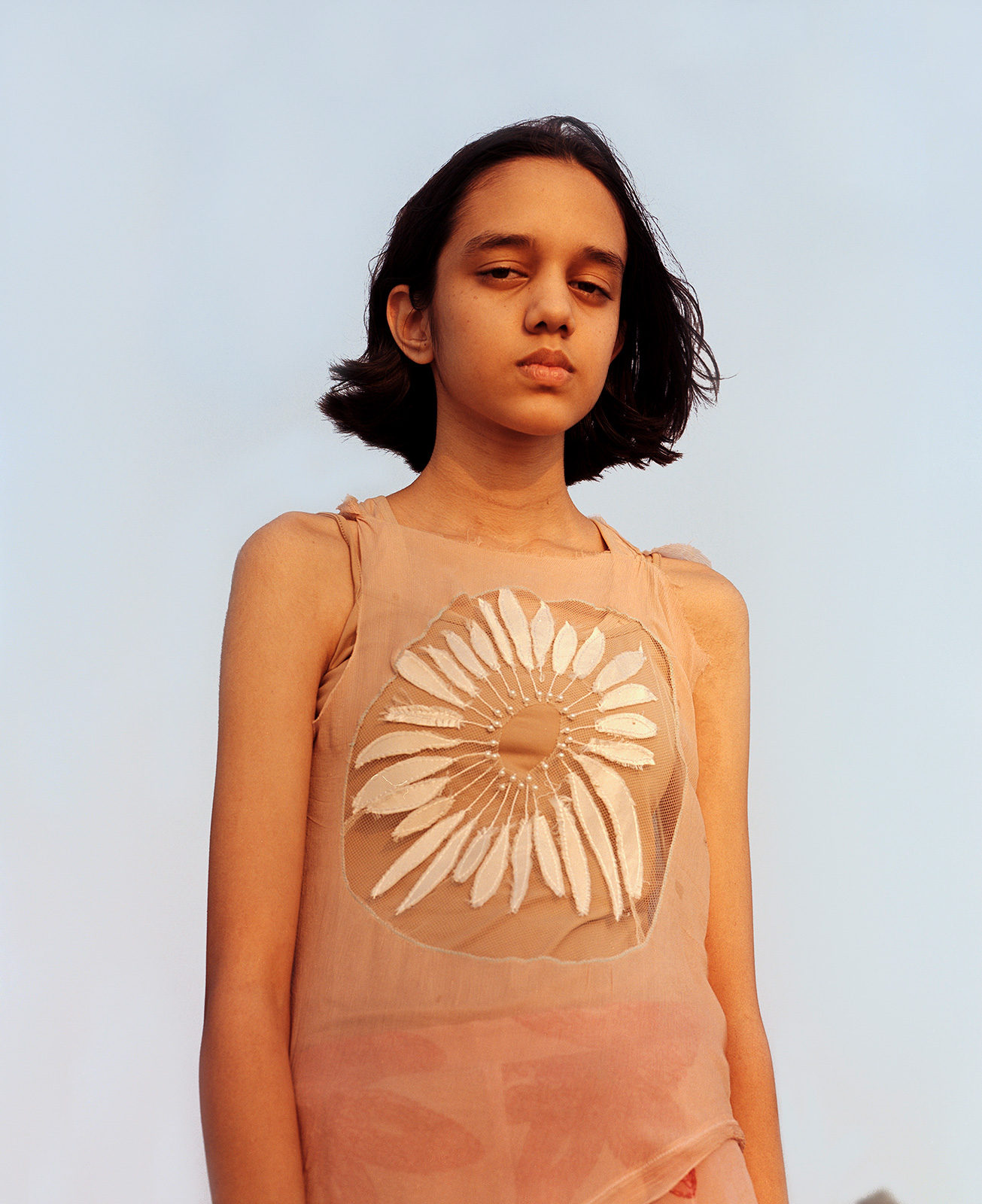 The rock pool is still. The sky diffuse. The subjects musing. I don’t think the sense of serenity can be overstated in these dreamlike depictions. Threads by Mariel Manuel, styled by Vrinda Narang, photographed by Shubham Lodha. In conversation with METAL, Vrinda states that the “free-hand nature of the garments symbolised freedom and possibilities and seemed perfect to explore in Goa's tropical climate and relaxed lifestyle.” This collection of images showcases a cast of diverse youth writ large across a backdrop of one of India’s smallest states.
Fashion stylist and creative director Vrinda Narang shares with us the project’s inception story: “I had temporarily shifted to Goa last year and was in touch with a few teenagers when I came across Mariel's work on Instagram. A casual conversation translated into a quick online meeting, and we decided to work together on a photo project.” Following a conversation with long-time collaborator Lodha about Manuel's work, the photographer decided to come on board. Sharing “very similar work sensibilities,” they were able to foster a collaborative conceptual front for the project; “our vision for this story was to cast a diverse group of young individuals from the region as we were interested in making images that were a diversified portrayal of adolescence.”

“We were interested in using Mariel’s work as a starting point to work on a portrait series,” states, photographer Lodha. “The transparent handmade garments have a contemporary and transient nature that seemed perfect to explore in Goa’s social environment. It’s a coastal state associated with a relaxed and easy-going life and many people from all over the world move there for this change in lifestyle.” Lodha’s shared vision with Narang shines through when adding “we were interested in documenting its youth culture, particularly amongst children of lifestyle migrants.” The broad cast ranged from 11 to 25 years old and included young contributors from India, Japan, Israel, Britain, and Turkey.

When in Goa, Narang chanced upon some of the kids from the area who put them in touch with their friends. They reached out to more locals to find if they knew of any other teenagers who would like to participate in the project. The project flourished organically. Lodha tells METAL that “we ended up photographing a few friend groups, most of whom knew each other as they all live in North Goa and attend the same schools.” Narang searched for connections with the people photographed, with the aim of presenting the world through the subject’s perspective. “The fashion in the story is ultimately a reflection of that!” They combined Manuel's garments with “other elements to give them an identity inspired by their world and the setting we chose to photograph them in.” Tibetan Lama, Thubten Yeshe once said “some children are wiser than adults.” Both this and the collaborator’s vision, is present in all the images, perhaps most evidently so in the bold portrait of a girl in a sunflower blouse, perspicaciously peering down into the camera, reading our minds.

Lodha speaks of their intention to work in the liminal space between documentary and fashion, to make pictures organically, collaboratively. The collated images include portraits of the youths at their homes and in their stomping grounds; Manuel's garments worn alongside their own. The collaborator’s facilitated making the process as natural as possible for both subject and image. The result being that the images, the refashioned found fabrics, and the young people in them, tell their own story. As the wilderness encroaches through the window and into the lives of the two girls inside a dilapidated structure tells us all we need to know about today’s youth and the burden of previous generations' environmental neglect. Its mirror-like appearance doesn’t pass unheeded by the viewer. 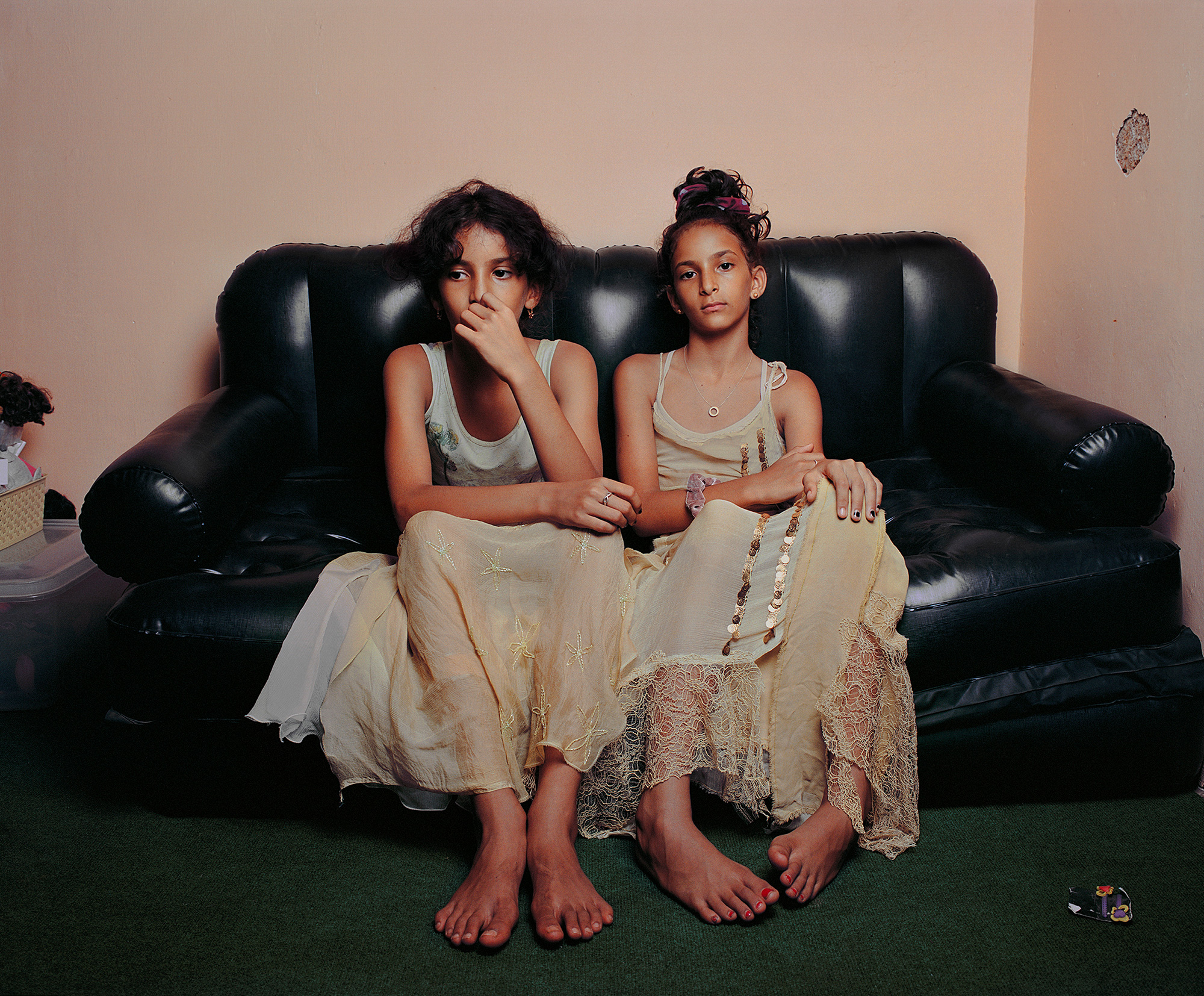 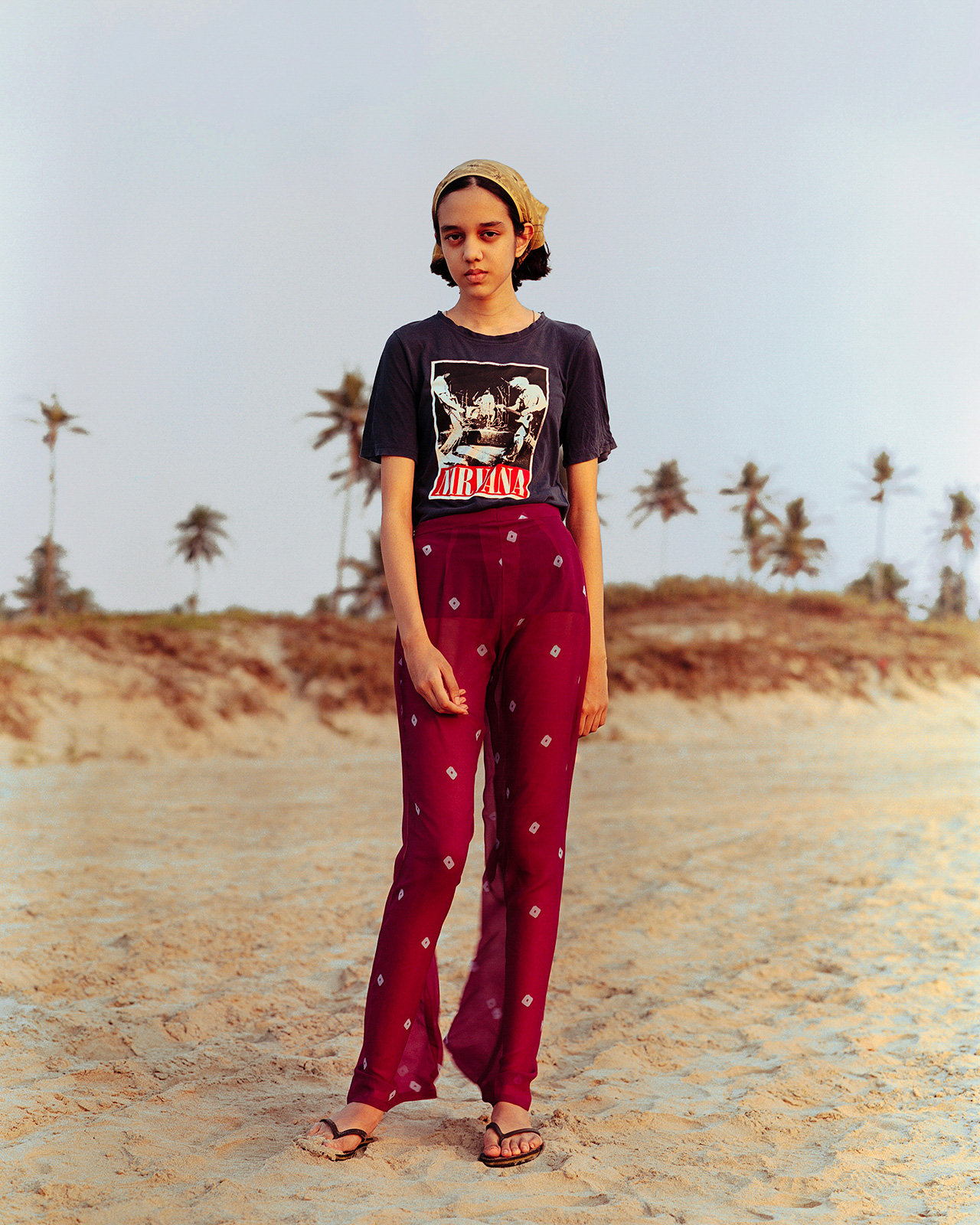 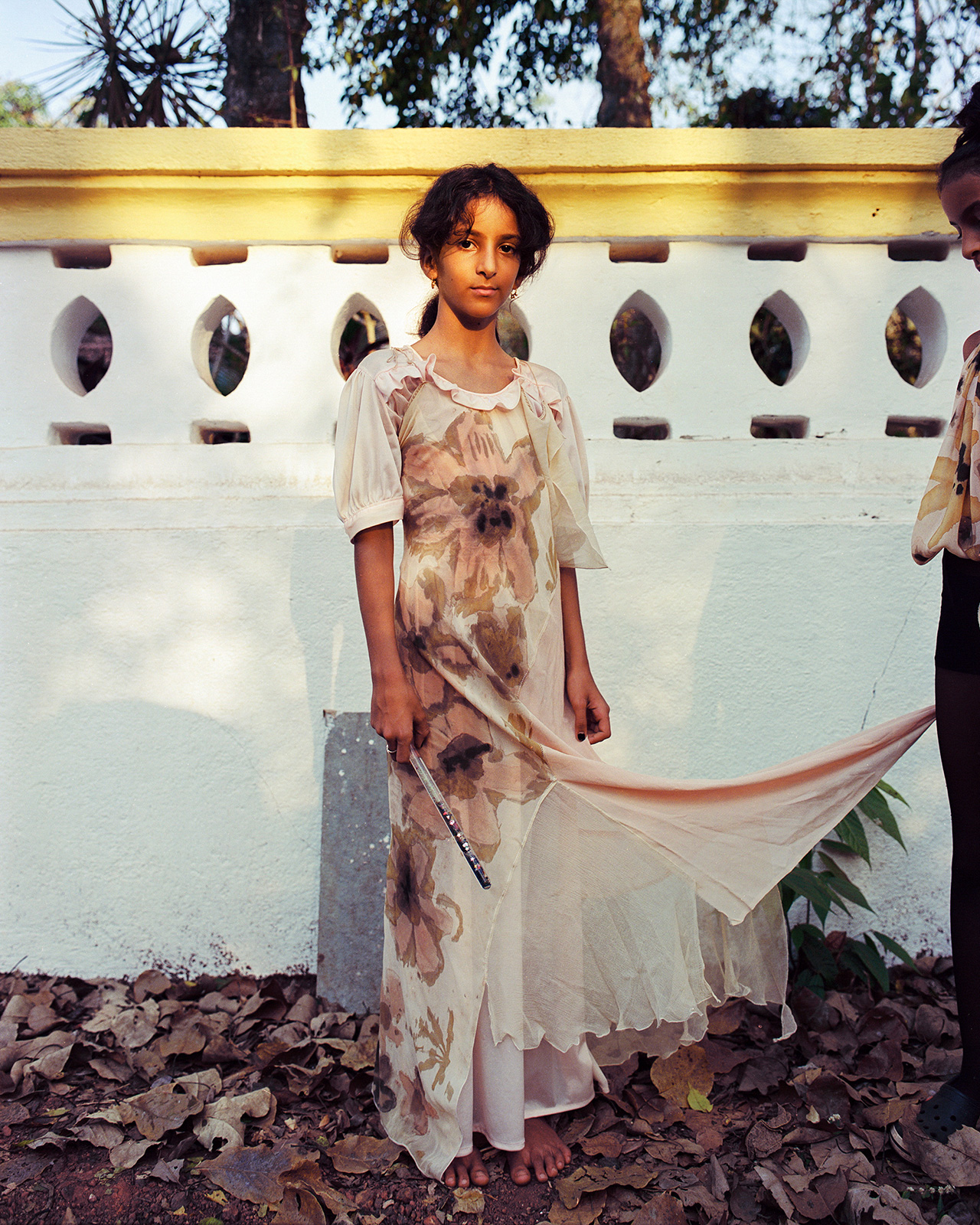 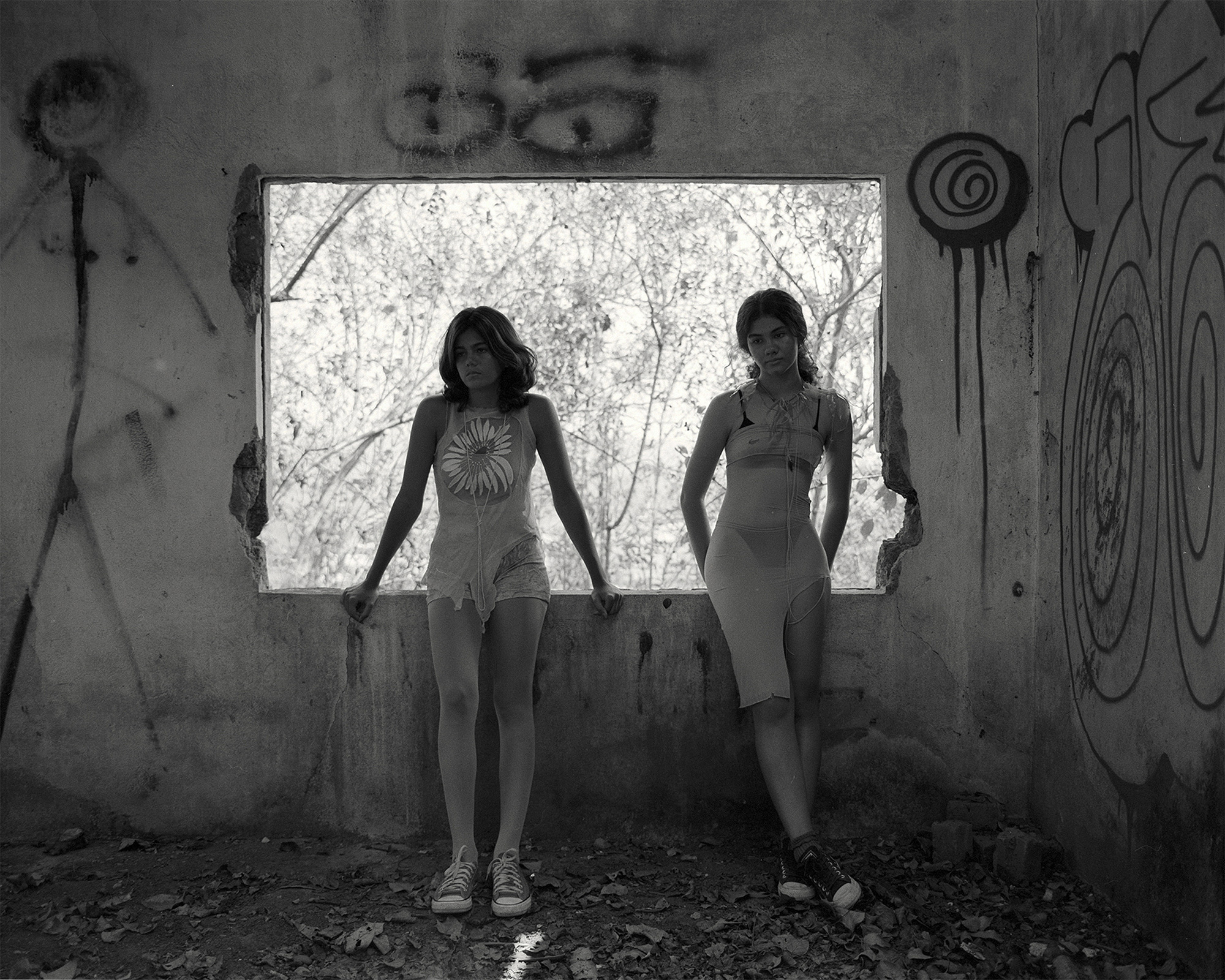 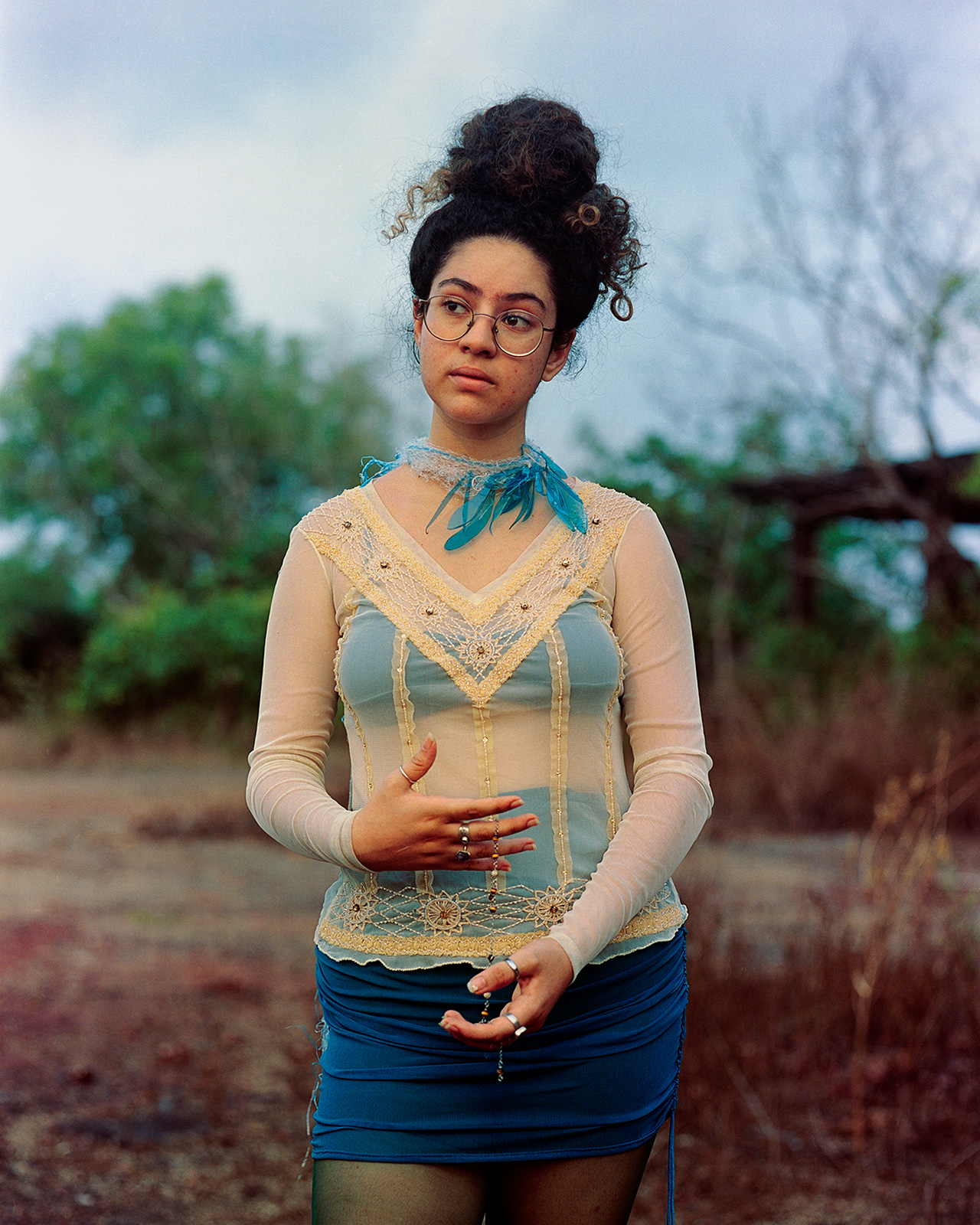 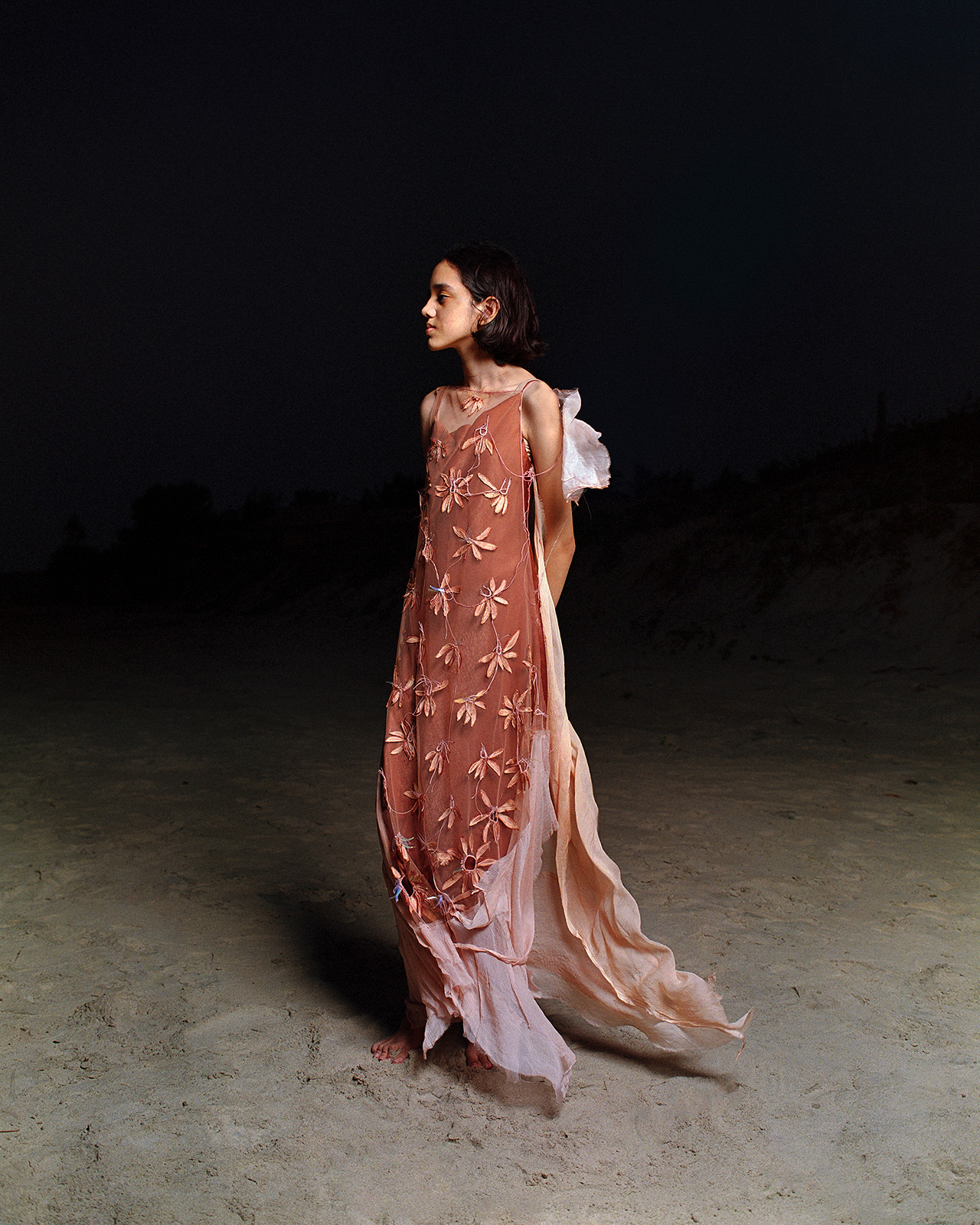 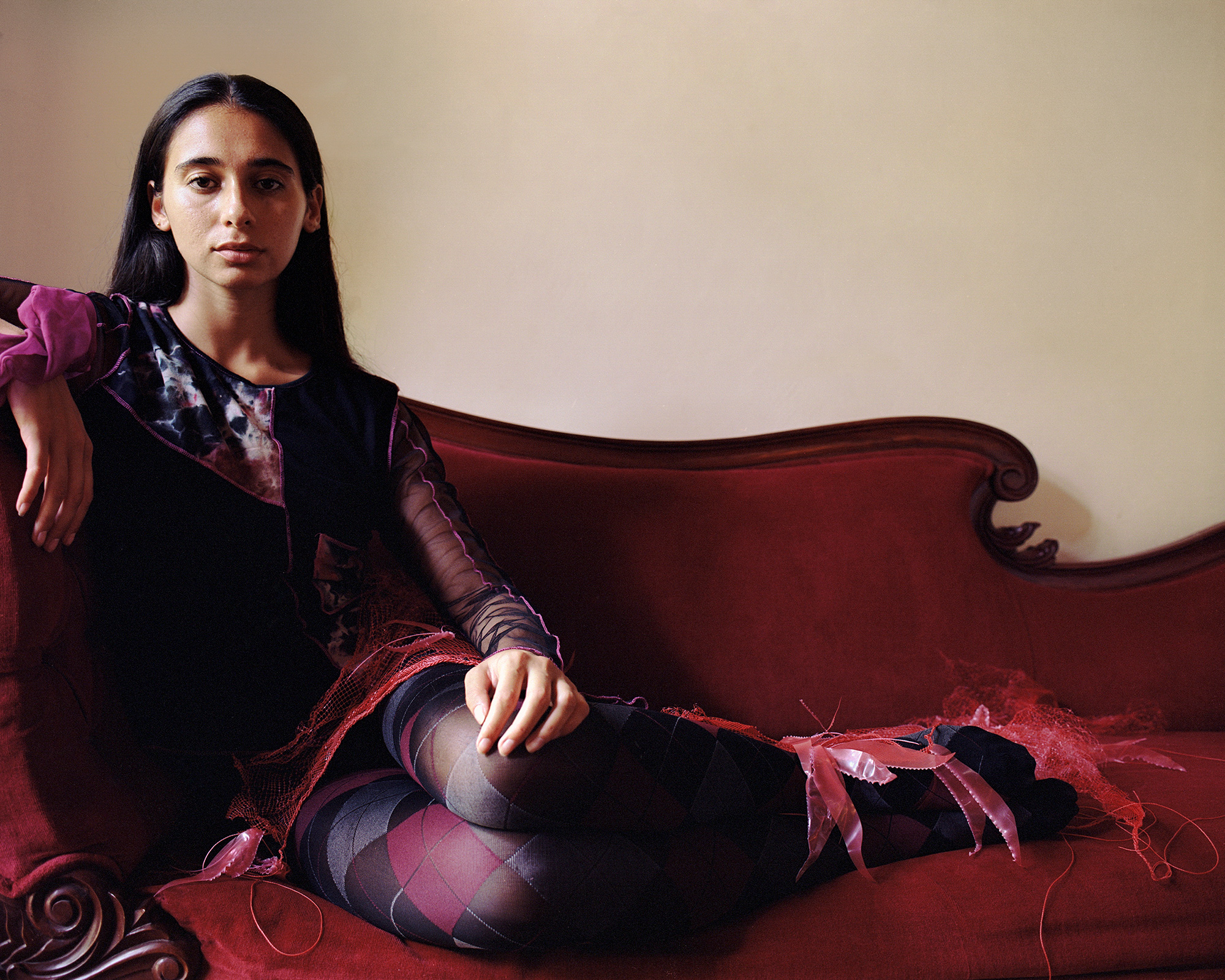 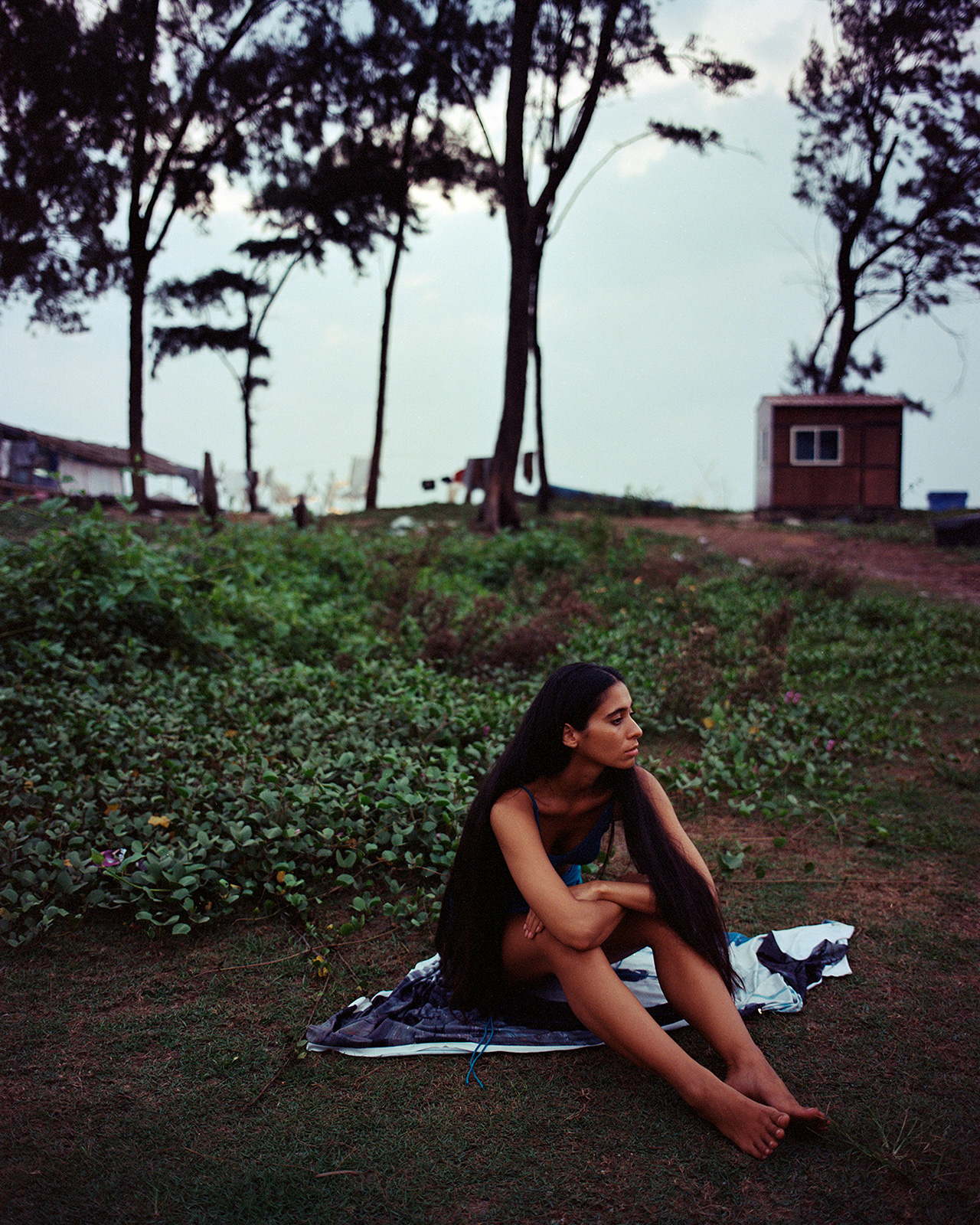 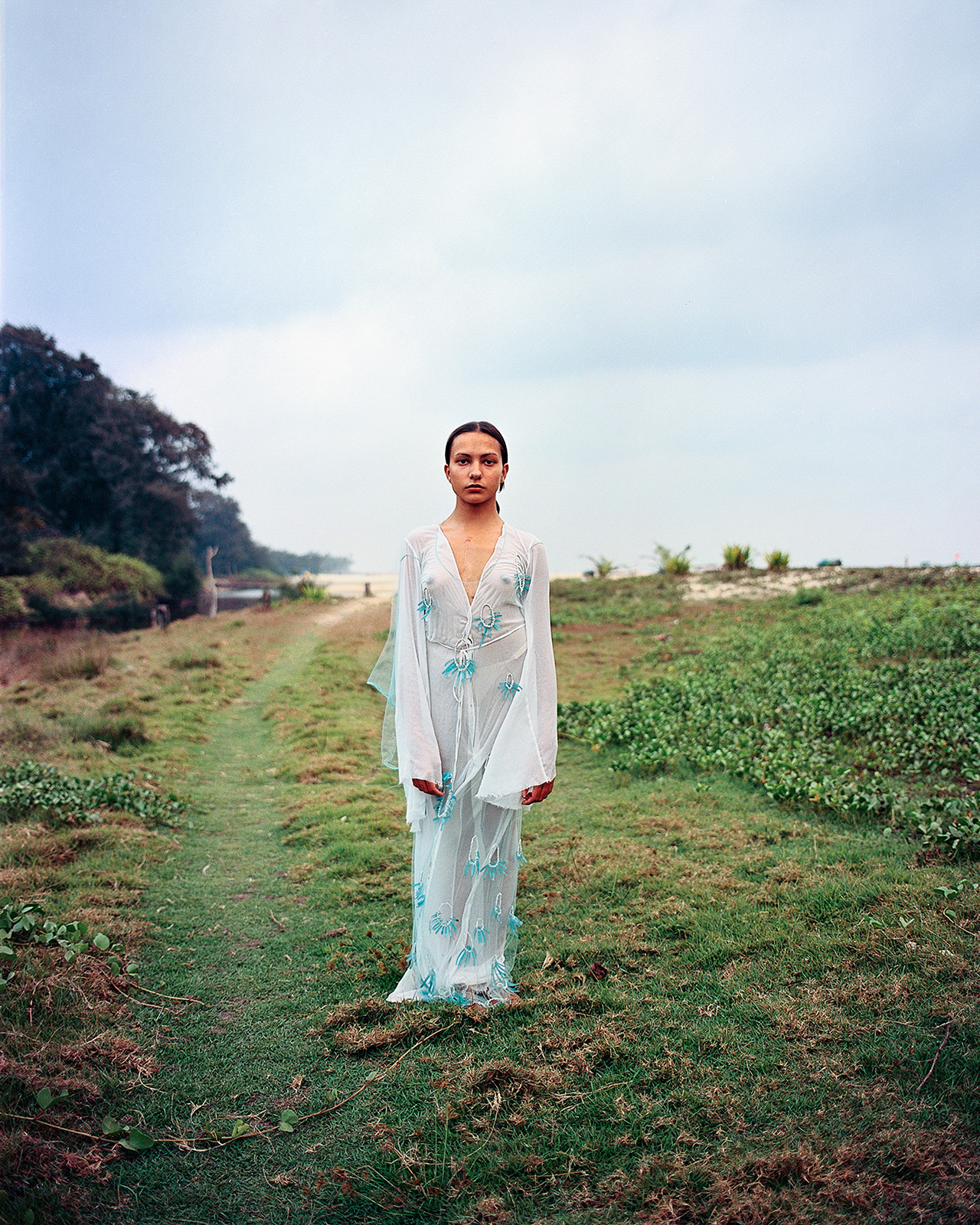 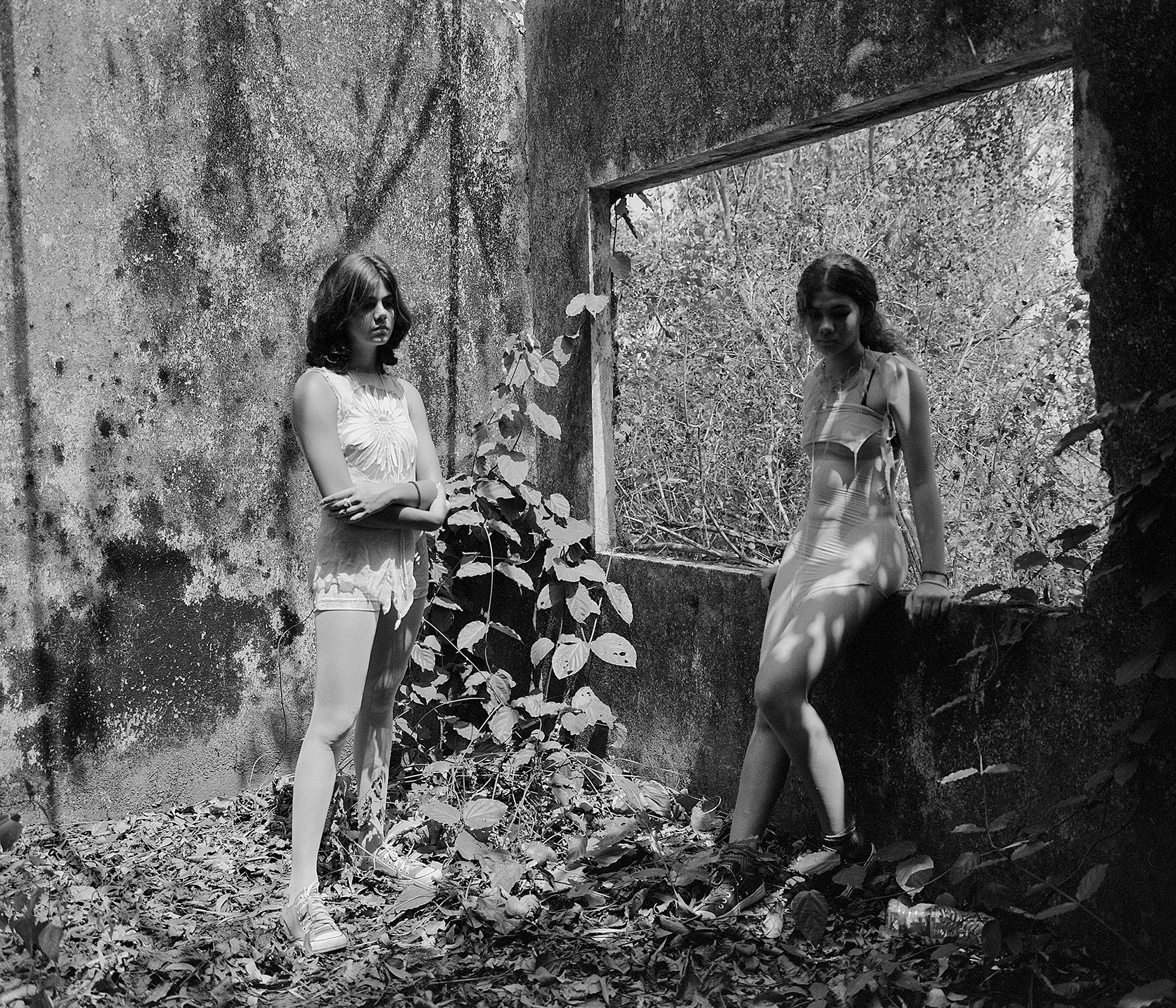 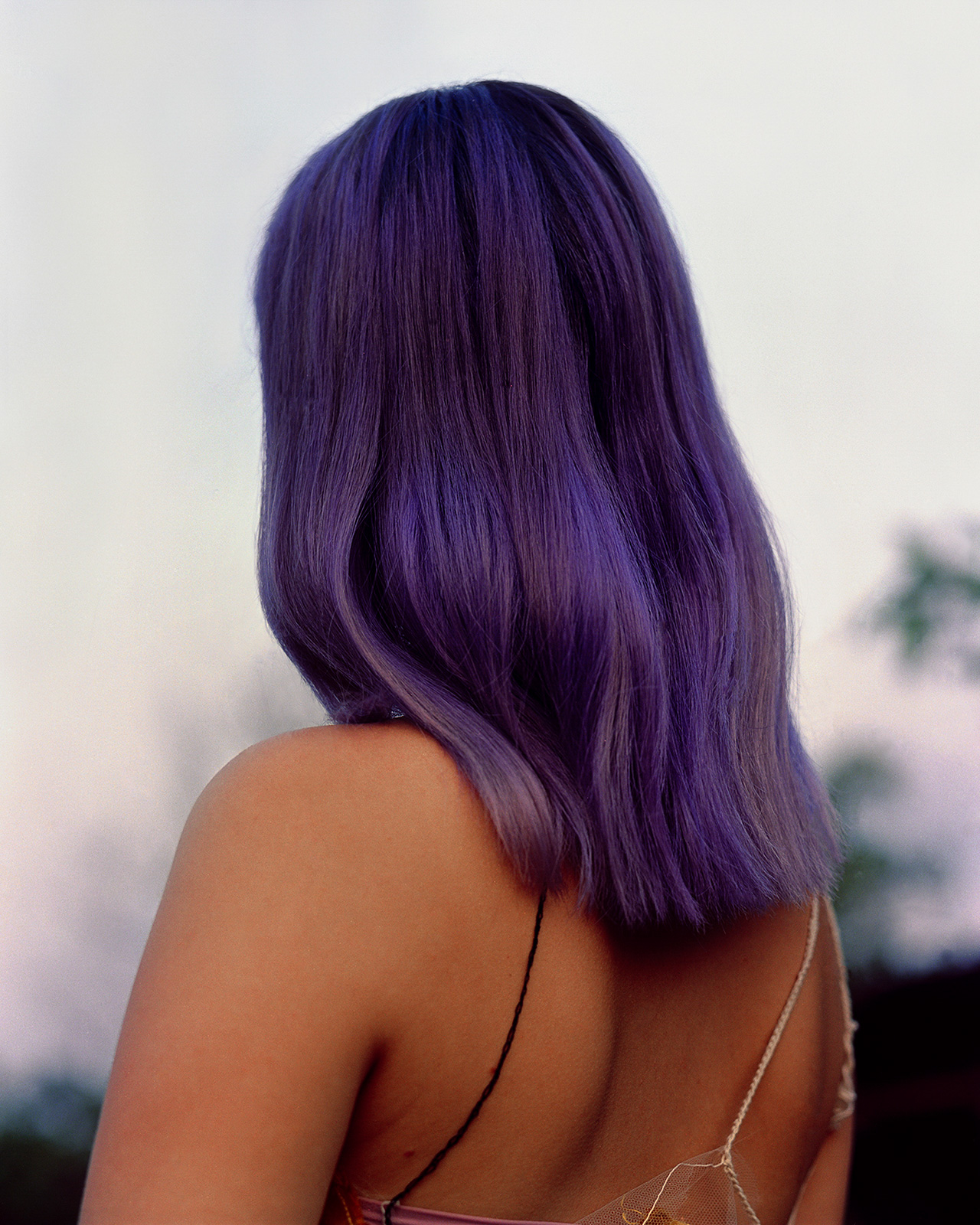 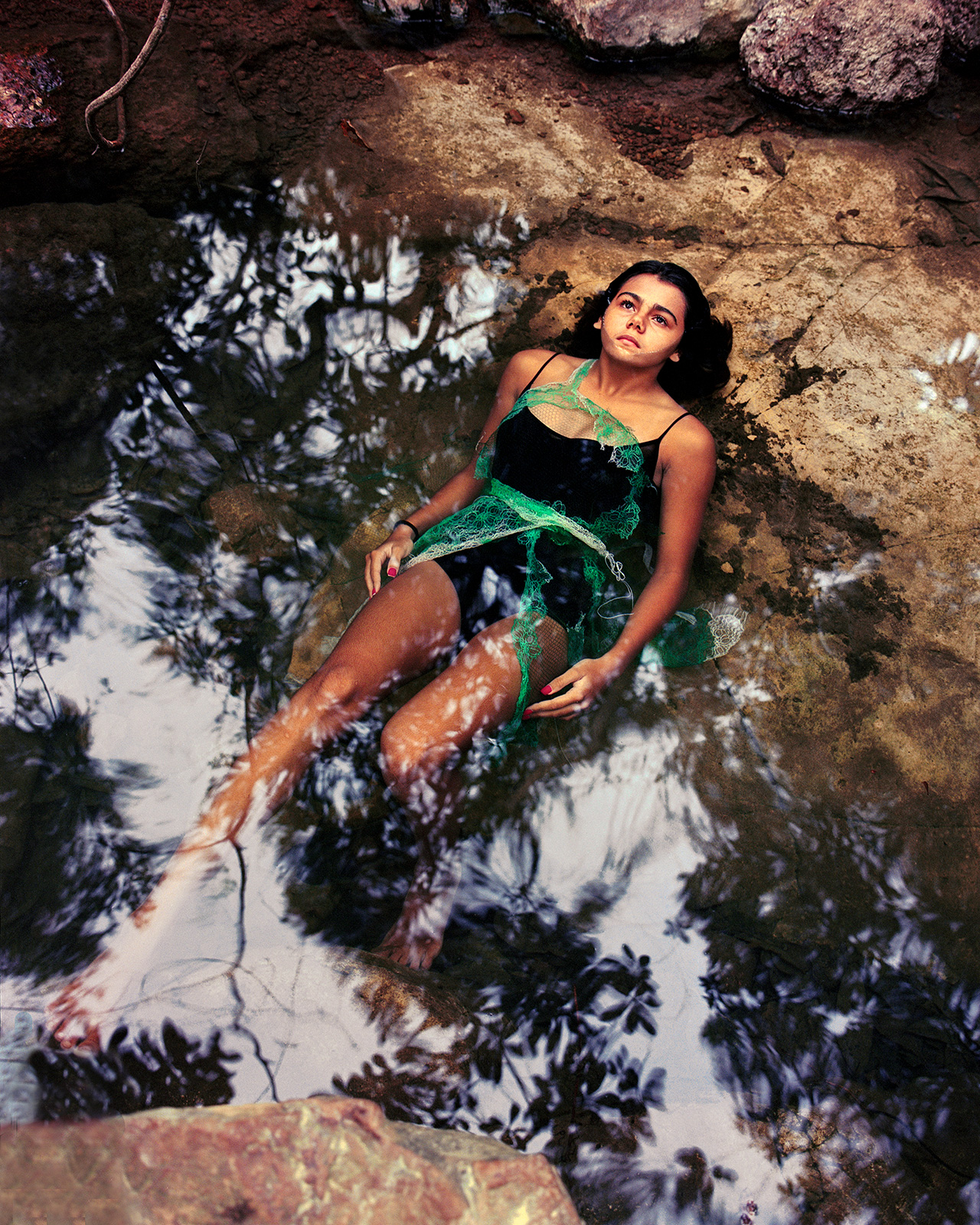 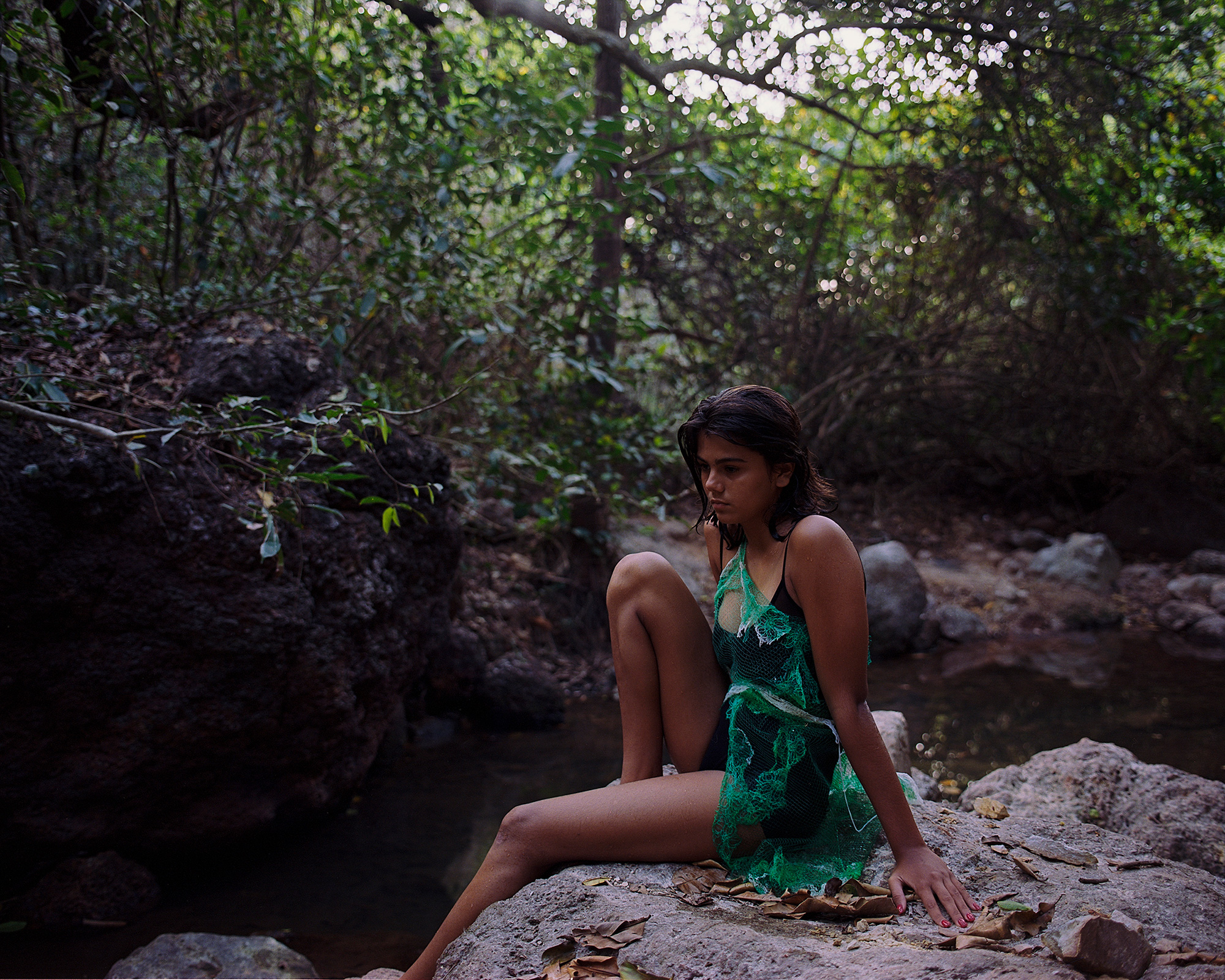 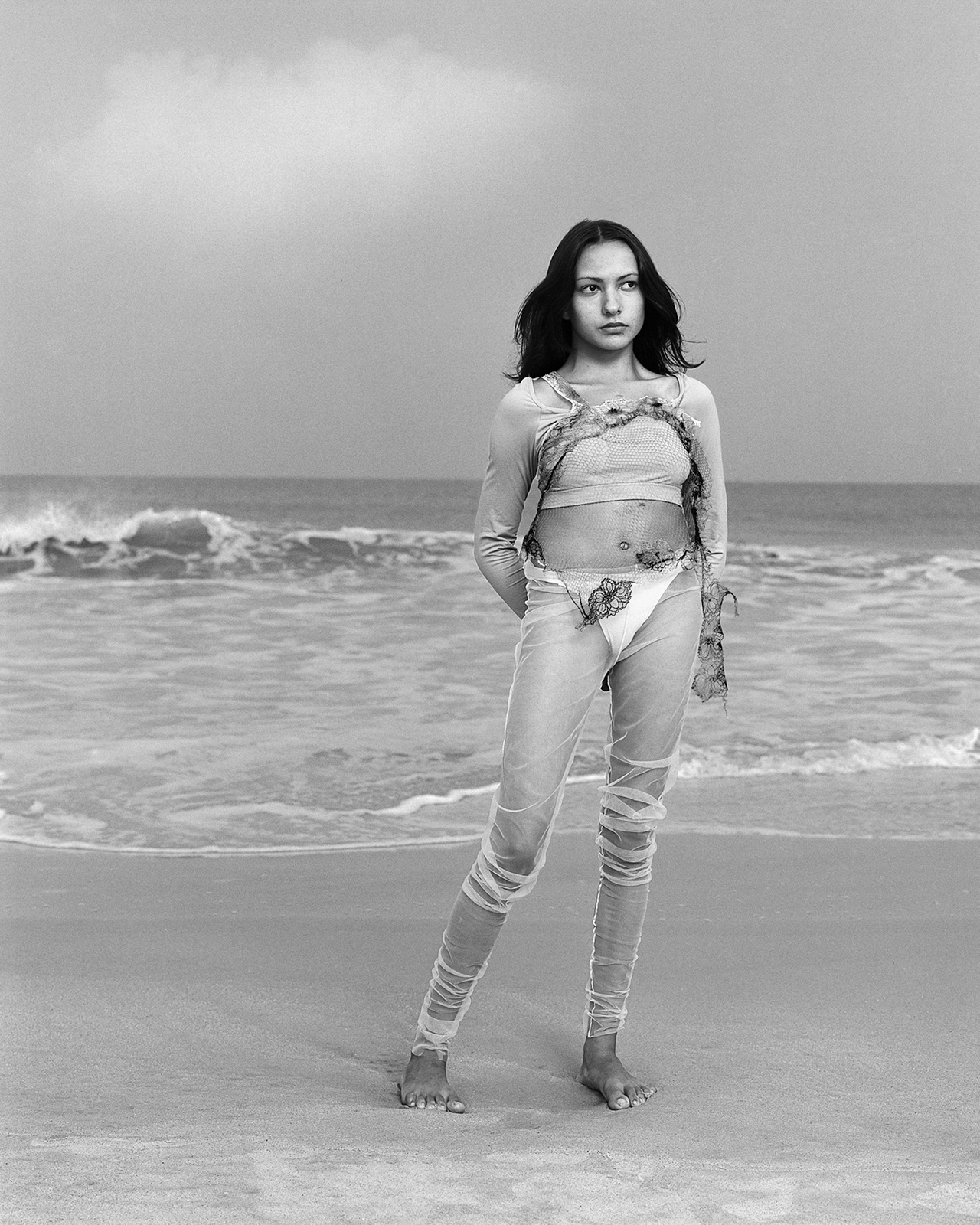 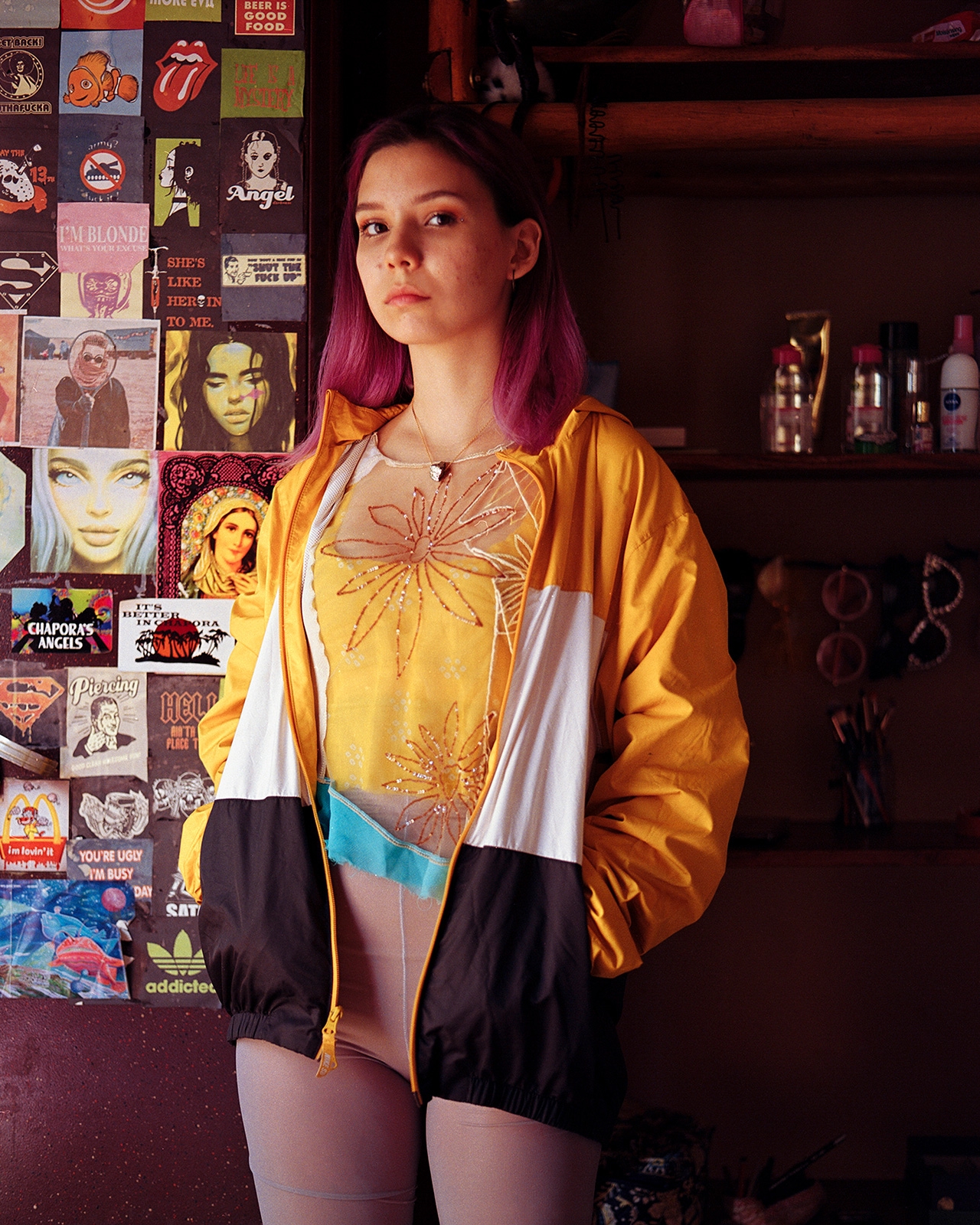 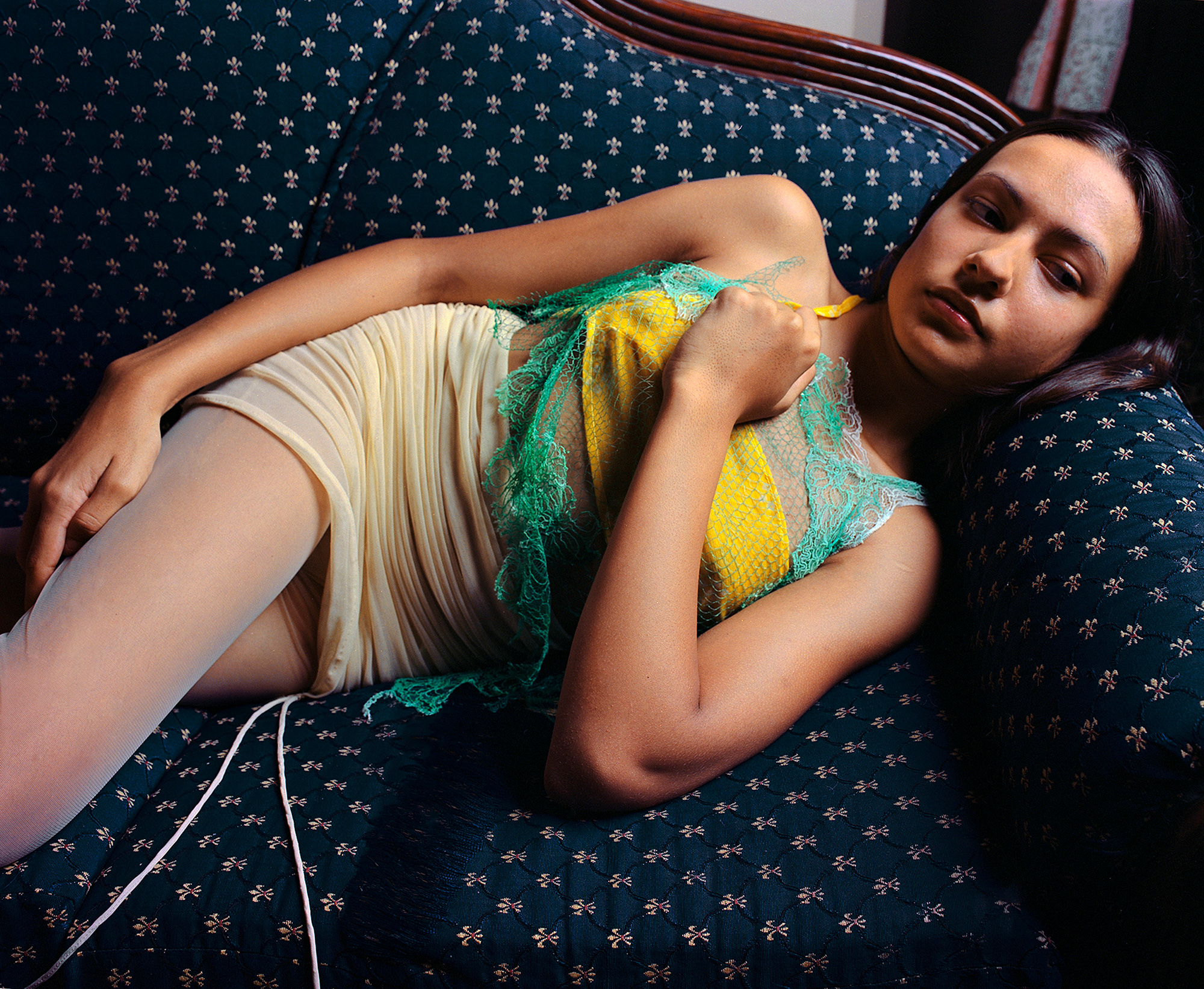