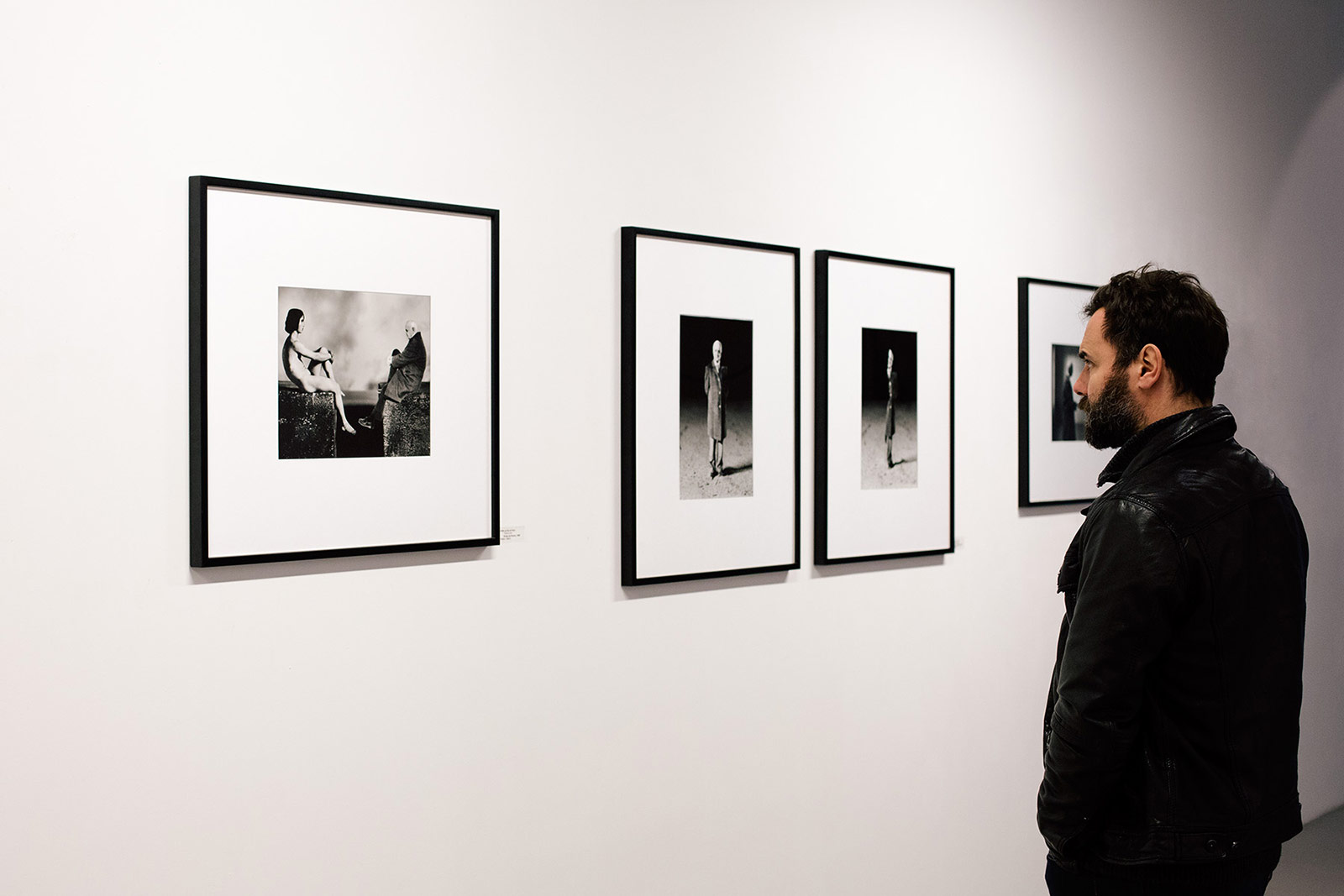 Gilbert Garcin is Mister G, a Mr. Nobody who only exists in photos, frozen in black and white. Acting as his miniature twin, Mr. G. experiments, or rather explores Garcin's meditative mise-en-scène. A taste of this surreal but practical photographer is now disclosed at Galeria Valid Foto, until February 25th, in Barcelona.

Gilbert Garcin is not a common artist. In the 90's, next to the iconic photographer Pascal Dolémieux he had met during an internship at Arles, France, Garcin understood that neither traveling the world nor renting exorbitant studios was required to create a piece of good photography. At the age of 65, Garcin had indeed just discovered his artistic seed. From his kitchen table, helped with sugar, matches, paper, sand and stones, he composed his artworks. Today, the Galeria Valid Foto in Barcelona introduces this unconventional photographer to a wider audience; a meditative journey into the world of a pioneer enough focused in an all-digital world.

The very first images of the exhibition convey a light feeling of joy. Mr. G is so many times positioned in startling situations, usually alone, often featured as a mythical creature – that would make it difficult to stay serious. Yet there is something about the themes pondered over these artifacts: love, death, life, loneliness, self-consideration… These existential problems that everyone faces without finding any definitive answer. It must be that, Mr. G is the universal human-being, forced to live within Garcin's multiple philosophies. Here reduced to a marionette when rationalising the profound meaning of life, the artist composes an ode to life more real than the real – surrealistic.

His work The Shortest Way illustrates how much conformism occurs within our society. This metaphor of choice – even tough following is not the same choosing – can only echo our postmodern times. In front of the multiple choices that people actually have to make, it is always fashionable to follow outworn paths. From then on another aspect of Garcin's work appears, more tormented maybe. Within his pieces of art, it is now clear that the surreal aspect of his composition calls for a detachment when facing the senselessness of life. A few black threads, some cotton to mention clouds, some sand for tracing Earth… He doesn't need more to impact the viewer.

Gilbert Garcin describes well known situations from a different perspective to guide us through the problems. We won't go further, composed in 1997, is probably the piece with the strongest evocative power. So, naturally, the whole exhibition could only be experienced as an emotional elevator: we laugh, we're moved and short-winded when facing the accuracy of his photos. With almost nothing, Garcin puts together his little vignettes to compose dreams and reconstruct poetry. In the era of millions of virtual images, here he is, bringing back with grace the Theatrum Mundi. 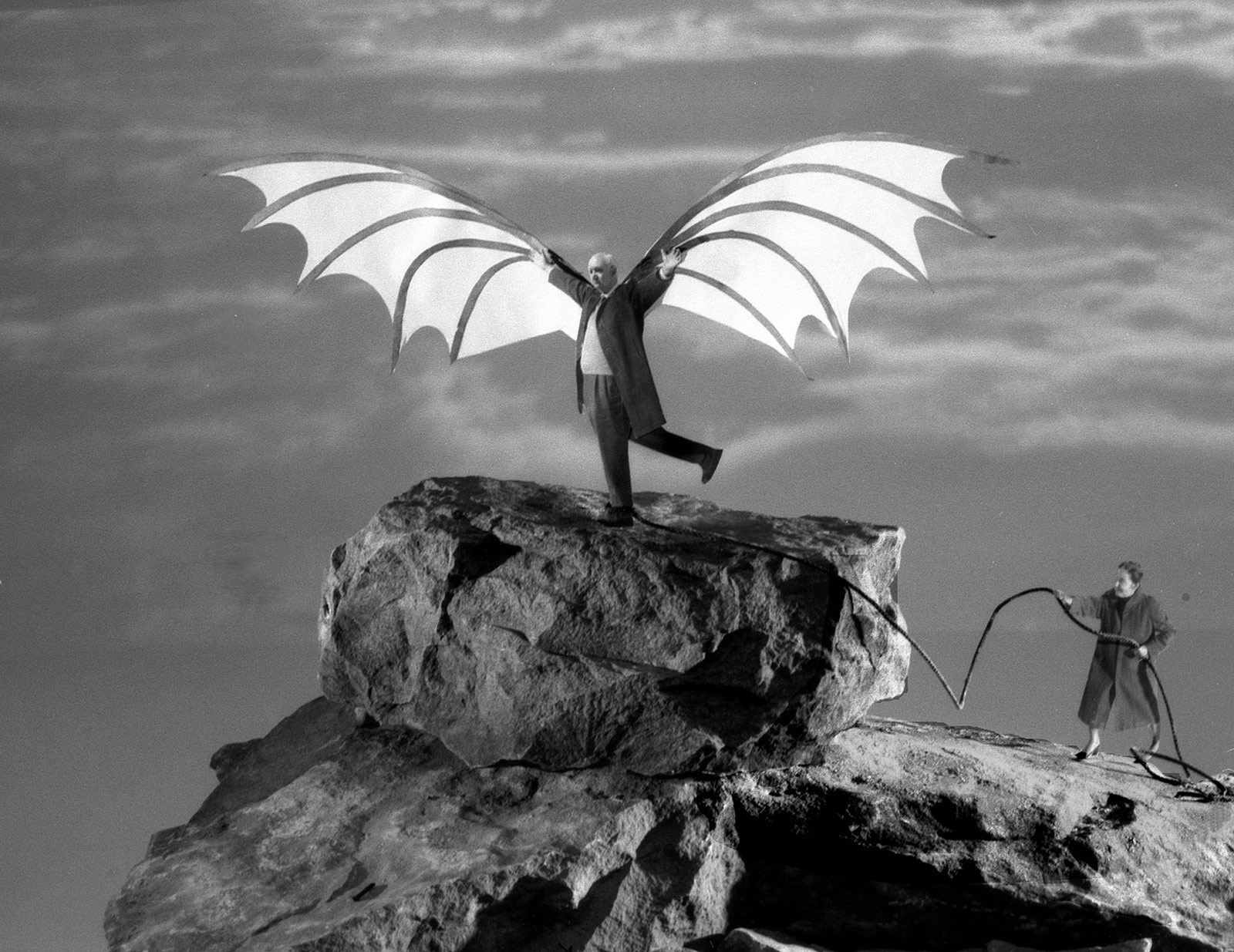 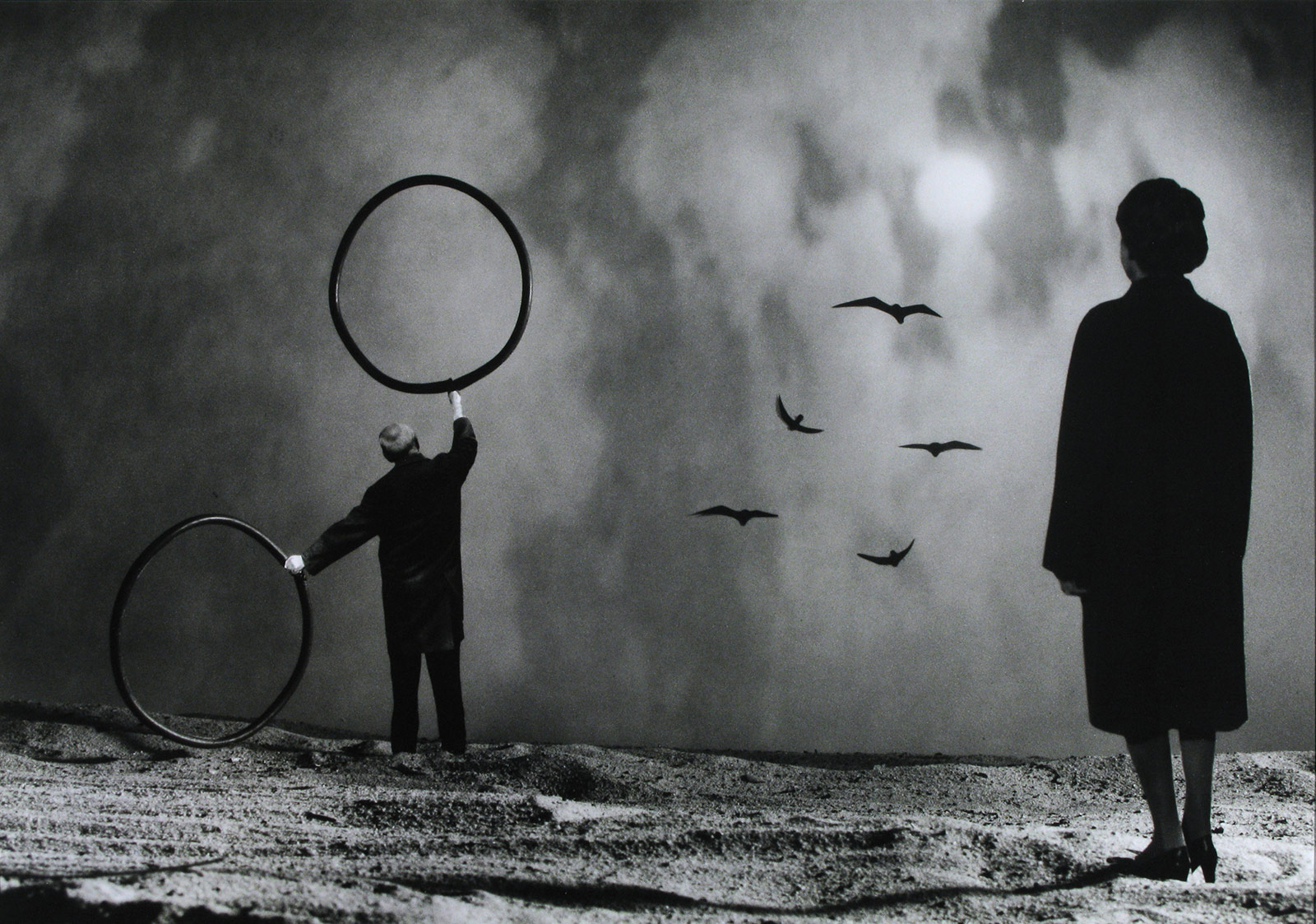 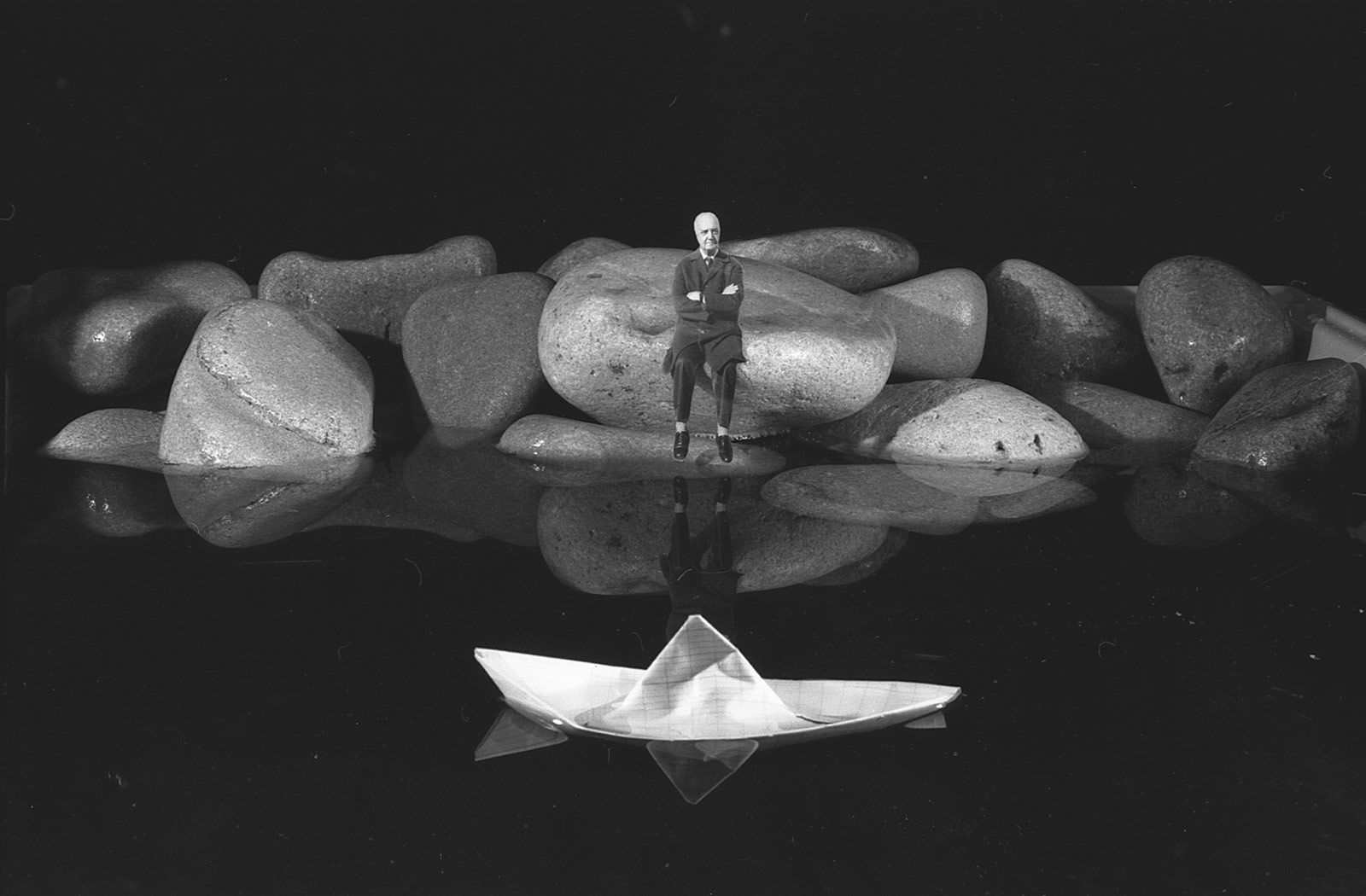 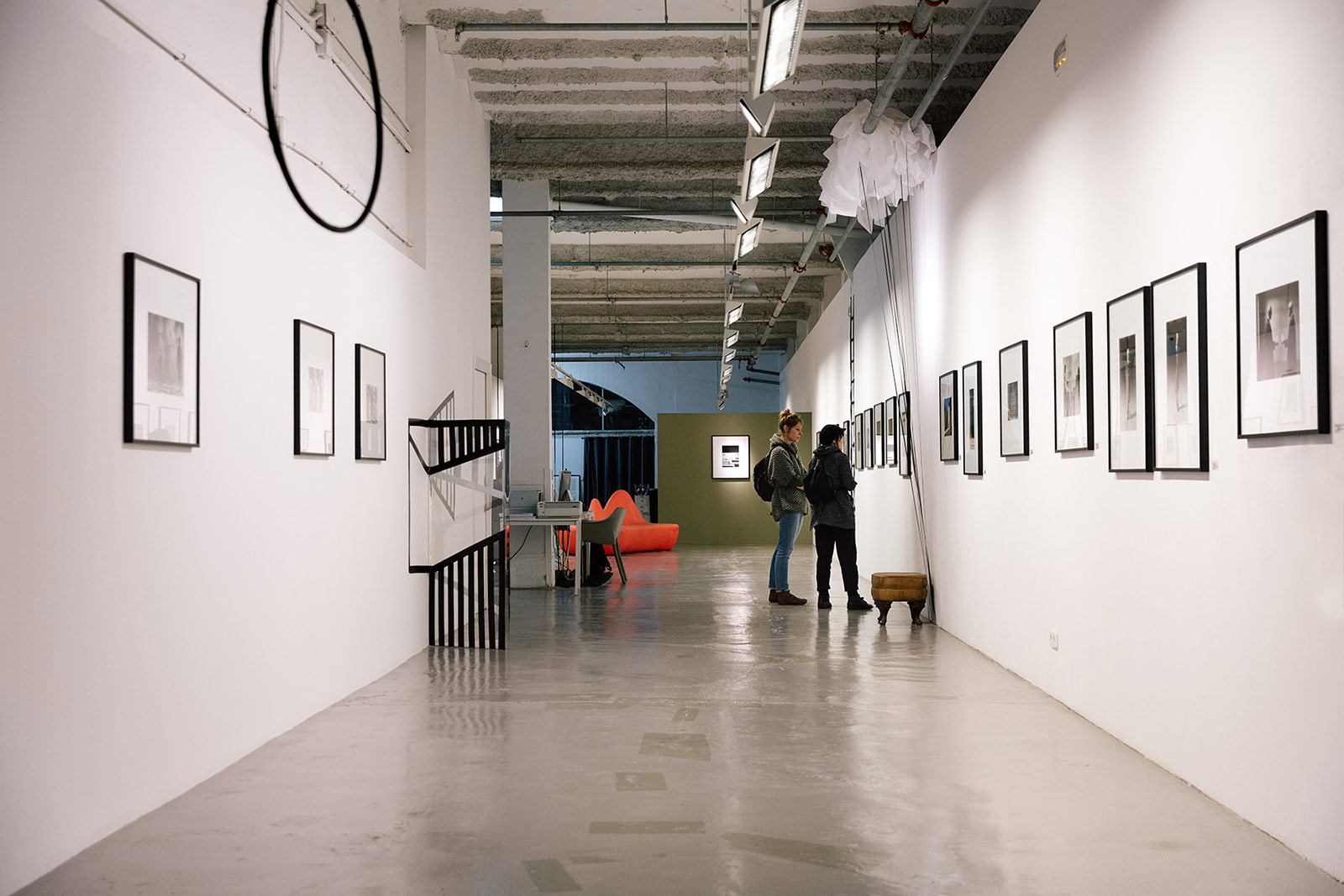 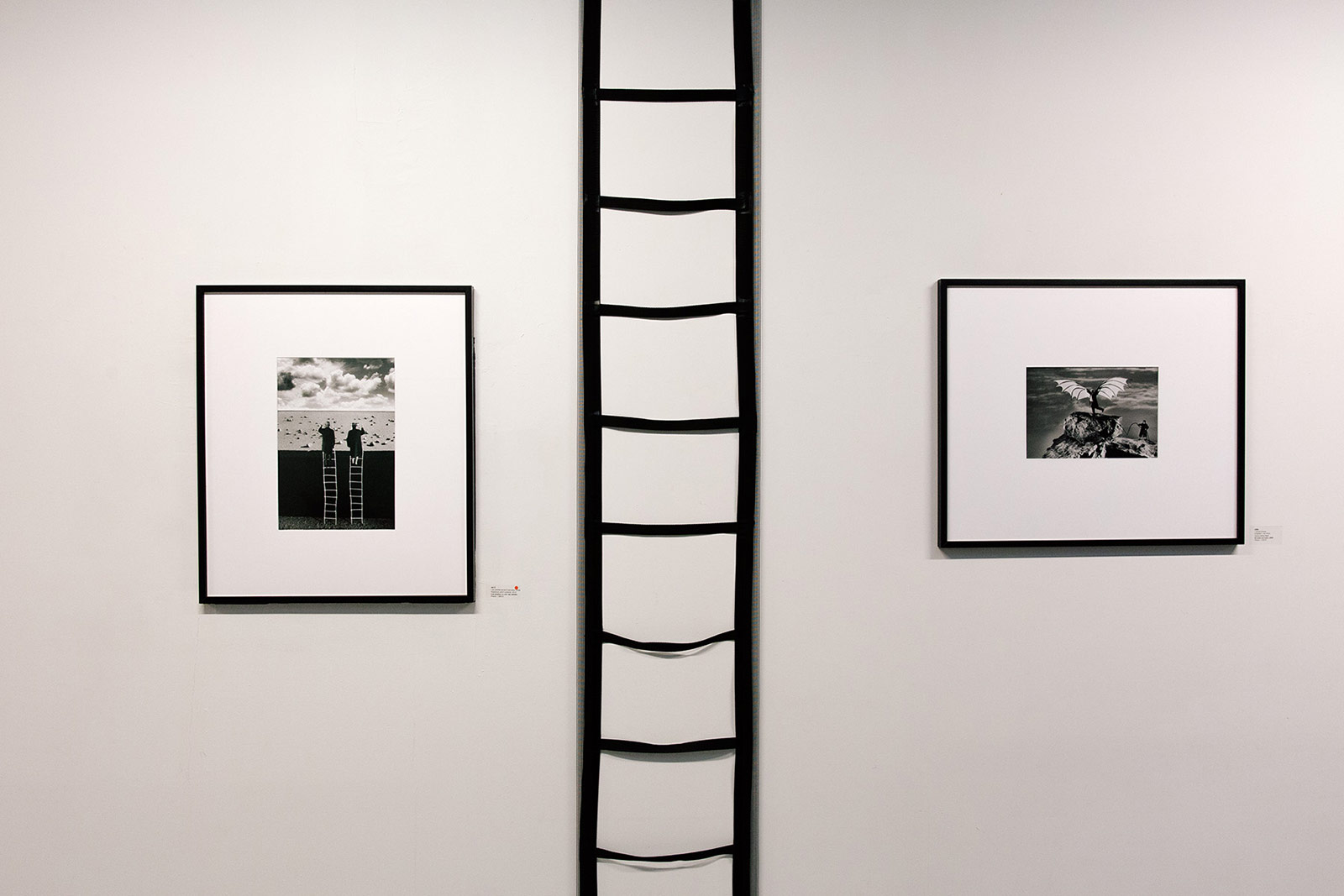 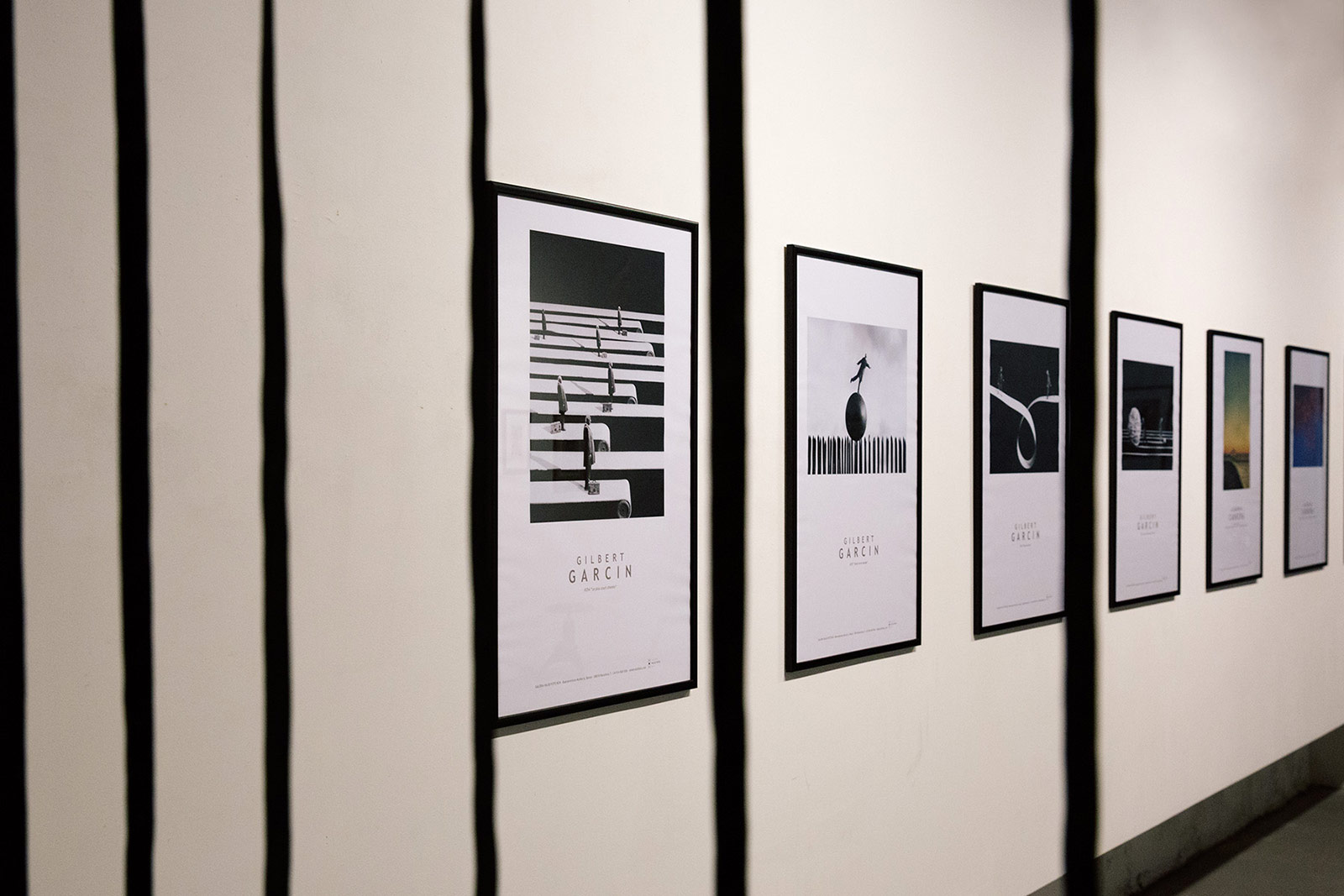 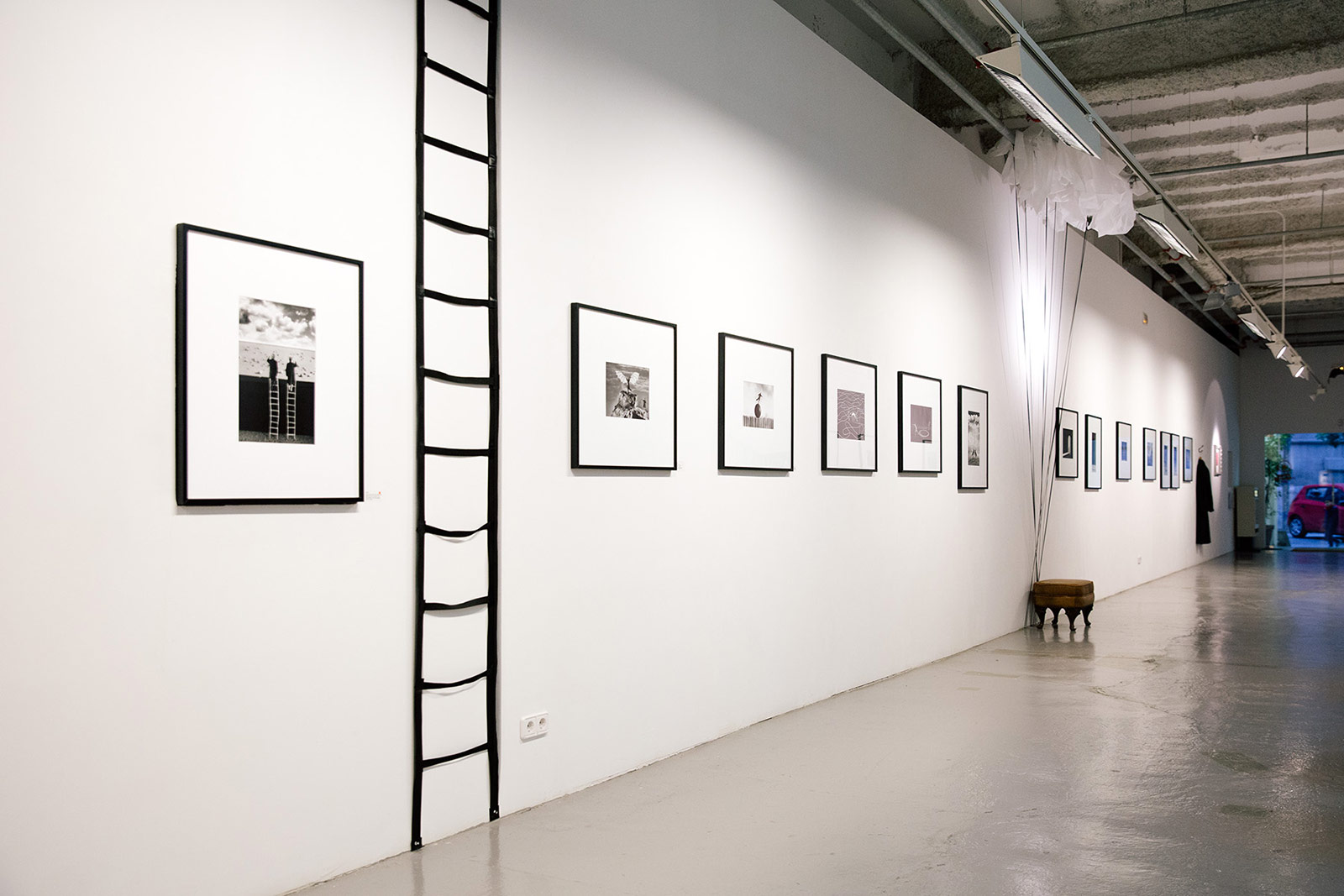