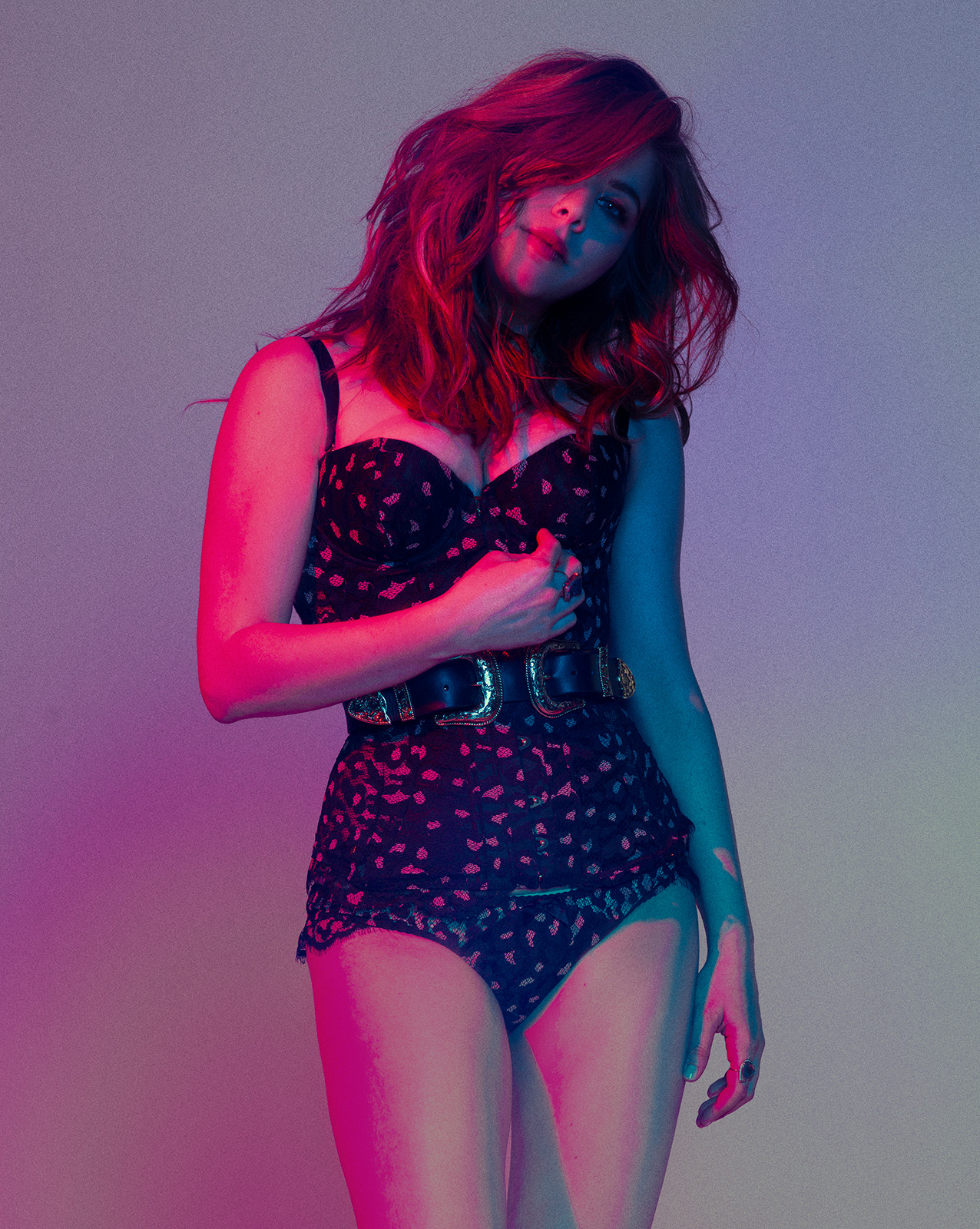 Gerle found in music a healing space in which to express herself freely. A sound sanctuary where she could speak openly about her vulnerabilities, empathise with her audience and be herself. “The song is dark. It’s about death, the death of our relationships with others, with ourselves, with our own humanity,” she says of her new song, Terminal, in which she reflects on the meaning of life. And it is not only about the utopian vision of the concept, as it also delves into disappointments and the bitter side of experiences. In short, it's a portrait of the reality experienced by the artist, sincere and honest.

The California-based indie-pop artist has used music to heal since she embarked on her musical journey years ago, which led her to find themes of heartbreak, truth, and love in the songs she creates now. Having featured her releases on some of the most popular shows and having had three remixes in the top five of some club charts in the United Kingdom and the Cool Cuts Charts, Gerle now unveils her new track, Terminal. “We love, we live, we die, you know, this bullshit we call life,” she adds about this last song, in which she opens up to her audience.

After releasing singles like Head in a Bottle and Drown You Out (Acoustic), which now have hundreds of thousands of streams across multiple platforms, she works in tandem with Grammy-award winning producer ToneDef to write and produce her singles. A perfectly meshed alliance that materialises in tracks built on feelings and an identifiable ethereal sound. A space of connection with herself without fear of what people will say and not projecting a fictitious image.