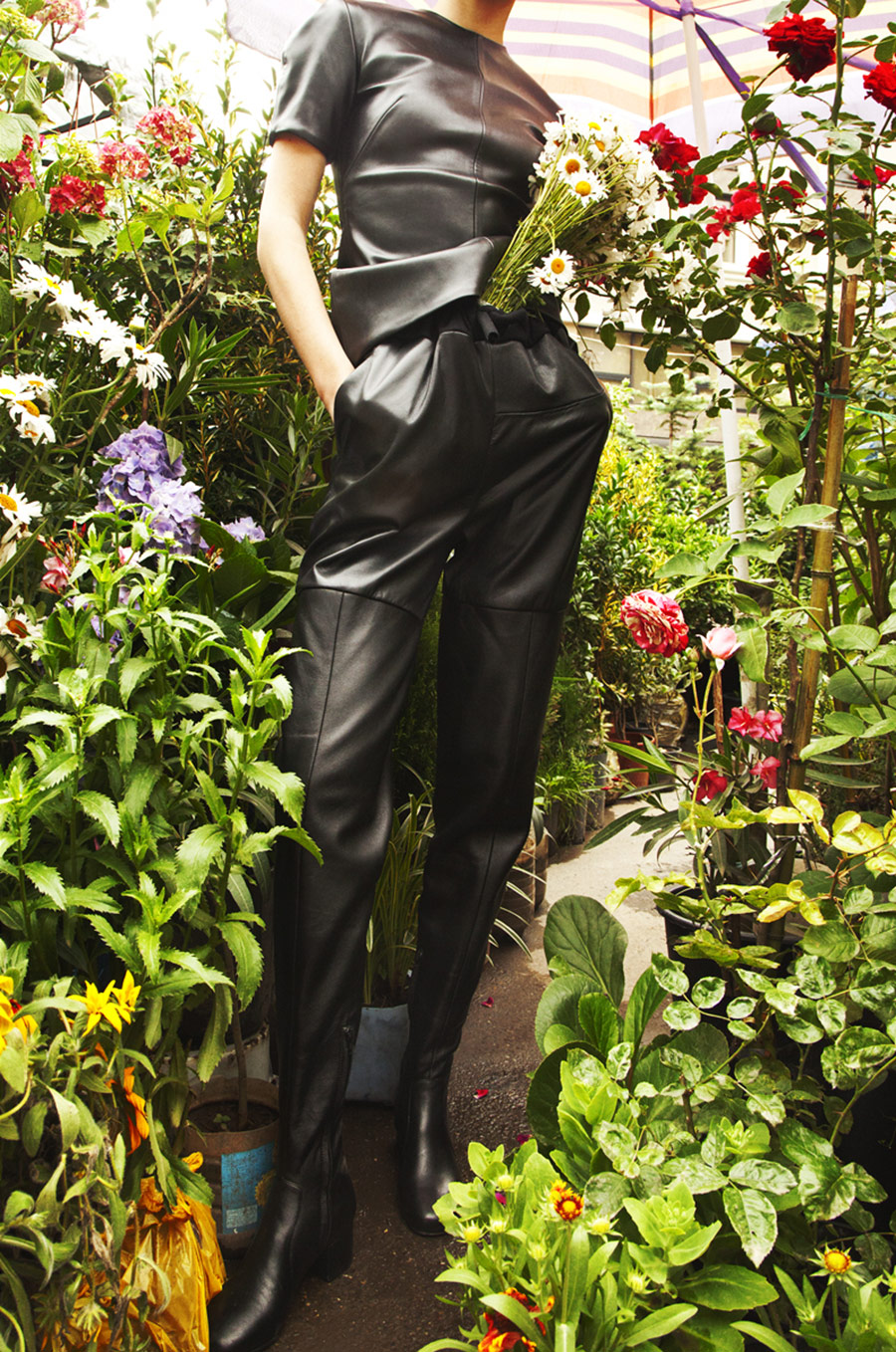 Georgia is the country that finds itself sandwiched between Russia and Turkey, with Armenia and Azerbaijan bordering it too. Brands like Vetements and Gosha Rubchinskiy have lead the way with new designers in a similar vein gaining relevance as the post-soviet aesthetic becomes “fashionable.” From that infamous DHL shirt and the replicas of gory heavy metal merch, to dry techno soundtracks with a twist and standout Cyrillic – skaters and goths are the new cool kids. We discover who else is part of the equation.
Demna Gvasalia is the Georgian designer who has maintained his man-of-the-moment status since his appointment at Balenciaga late last year, with the consistent orchestration of buzz enveloping his Vetements collections in particular. “Things start to change and the fashion system continues to evolve and reinvent itself,” the designer told us in METAL 34. A lot of his collections themselves are reinventions of existing bodies of work –whether the fake sportswear or the hoodies that looks like something Viktor Tsoi would don– but the point is that this whole look wasn’t really on the Western radar until he put it there.

A new generation of designers have swooped in on this aesthetic on a global scale, but none more so than the youth of Georgia itself, whose work is subject of this new photo-series. Unlike their Western contemporaries, these kids can create and build on this look from a place of experience, whether first-hand or from tales told by their parents. There’s an authenticity there that not even an education at Central Saint Martins can help you out with. From the thigh-high latex boots of Irakli Rusadze to the head-to-toe black of Tatuna Kikolaishvili, the work of these rising designers shows twinkles of the existing movement and is completely identifiable as everything we’ve come to associate with the “post-soviet aesthetic.” These are individual interpretations from the inside of a movement that’s been swallowed by the current as dragged into the mainstream. 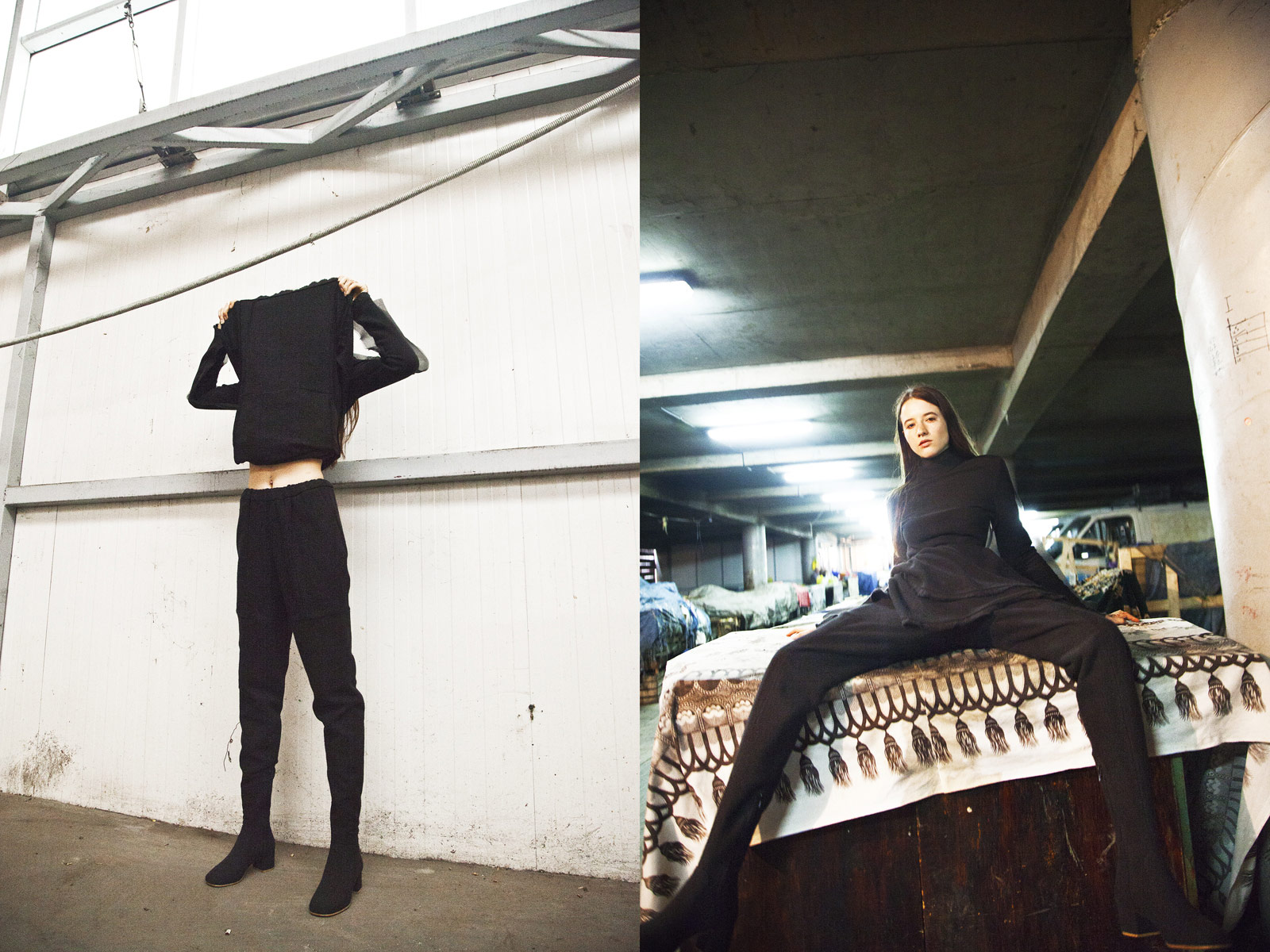 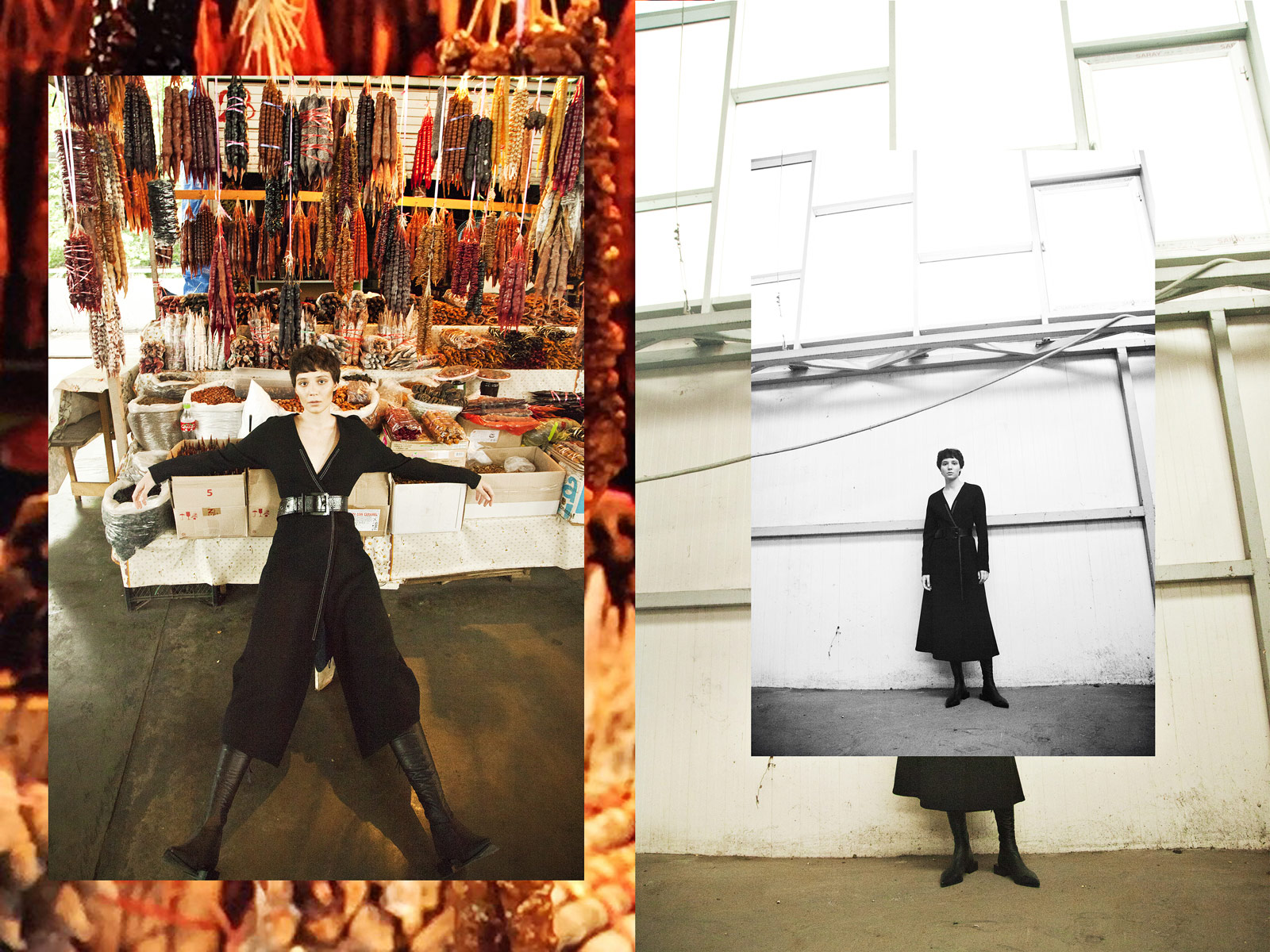 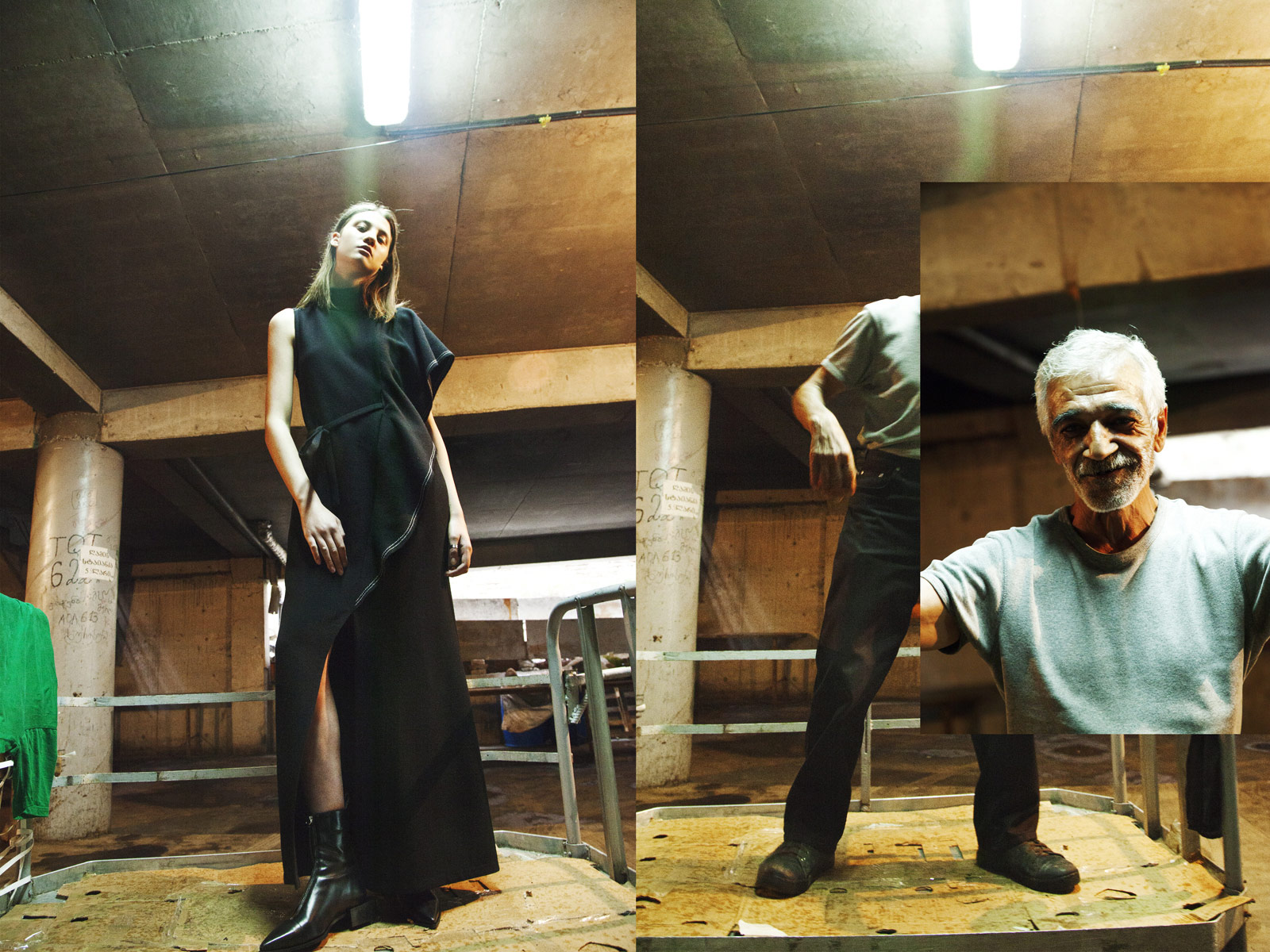 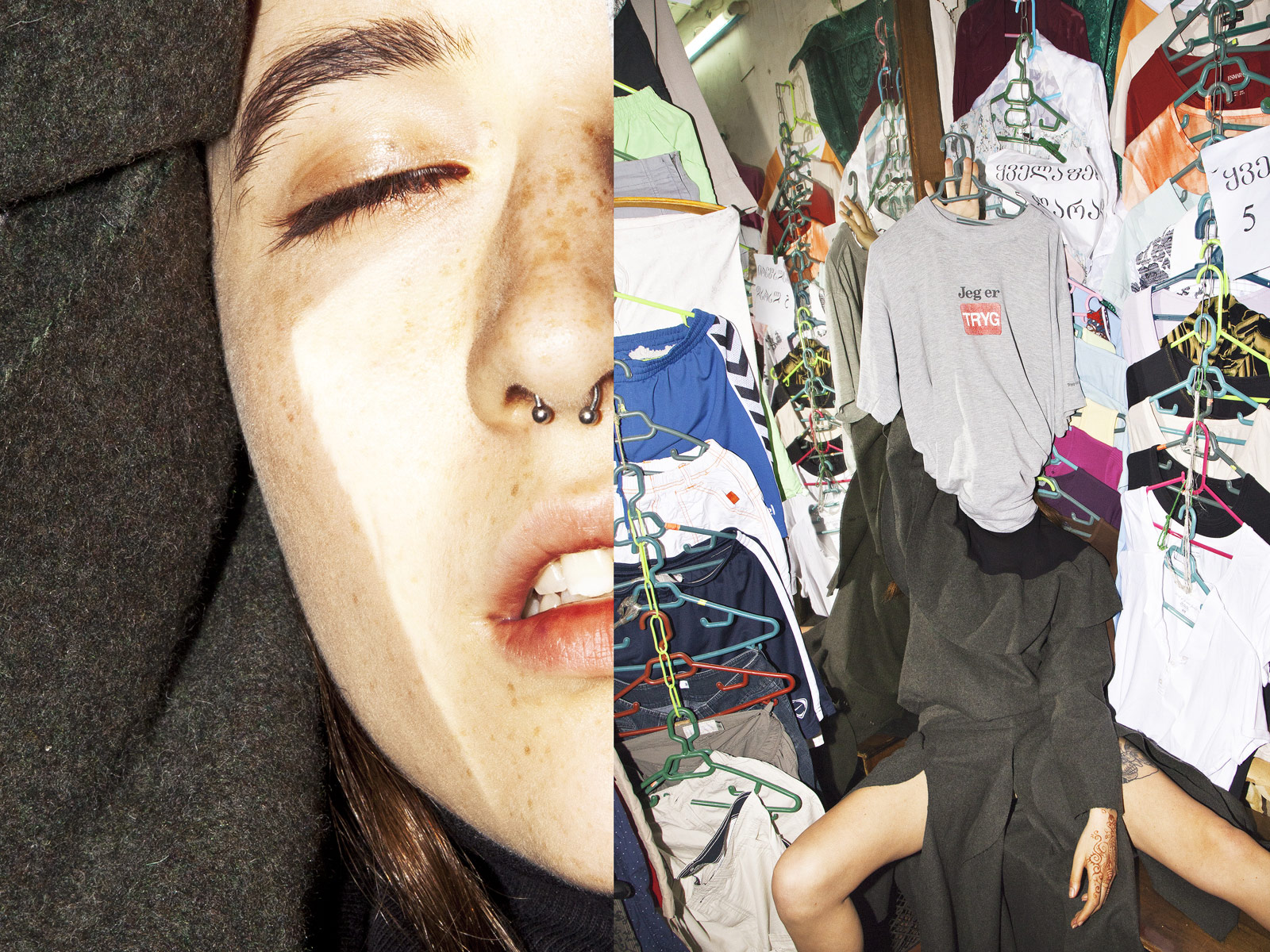 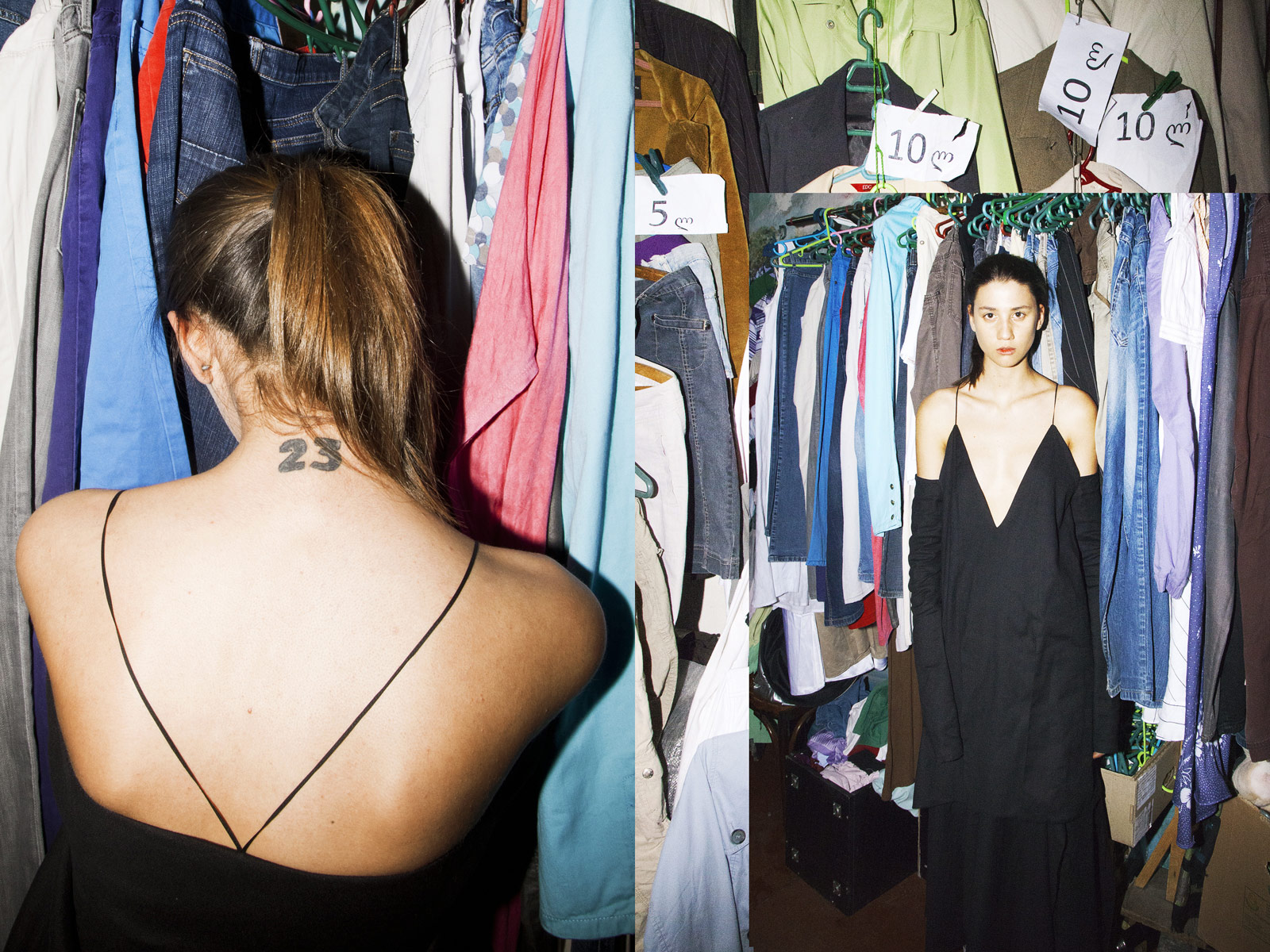 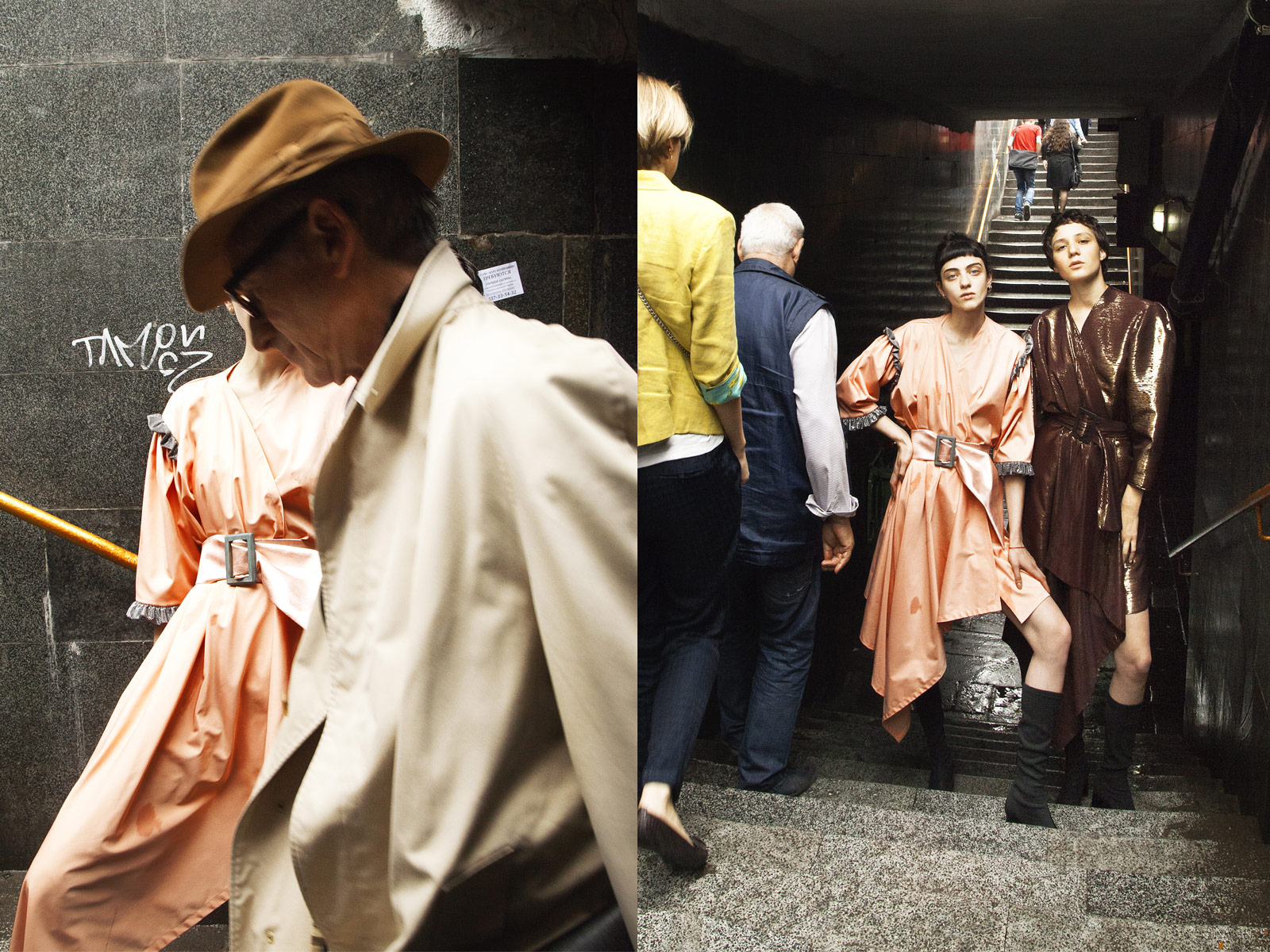 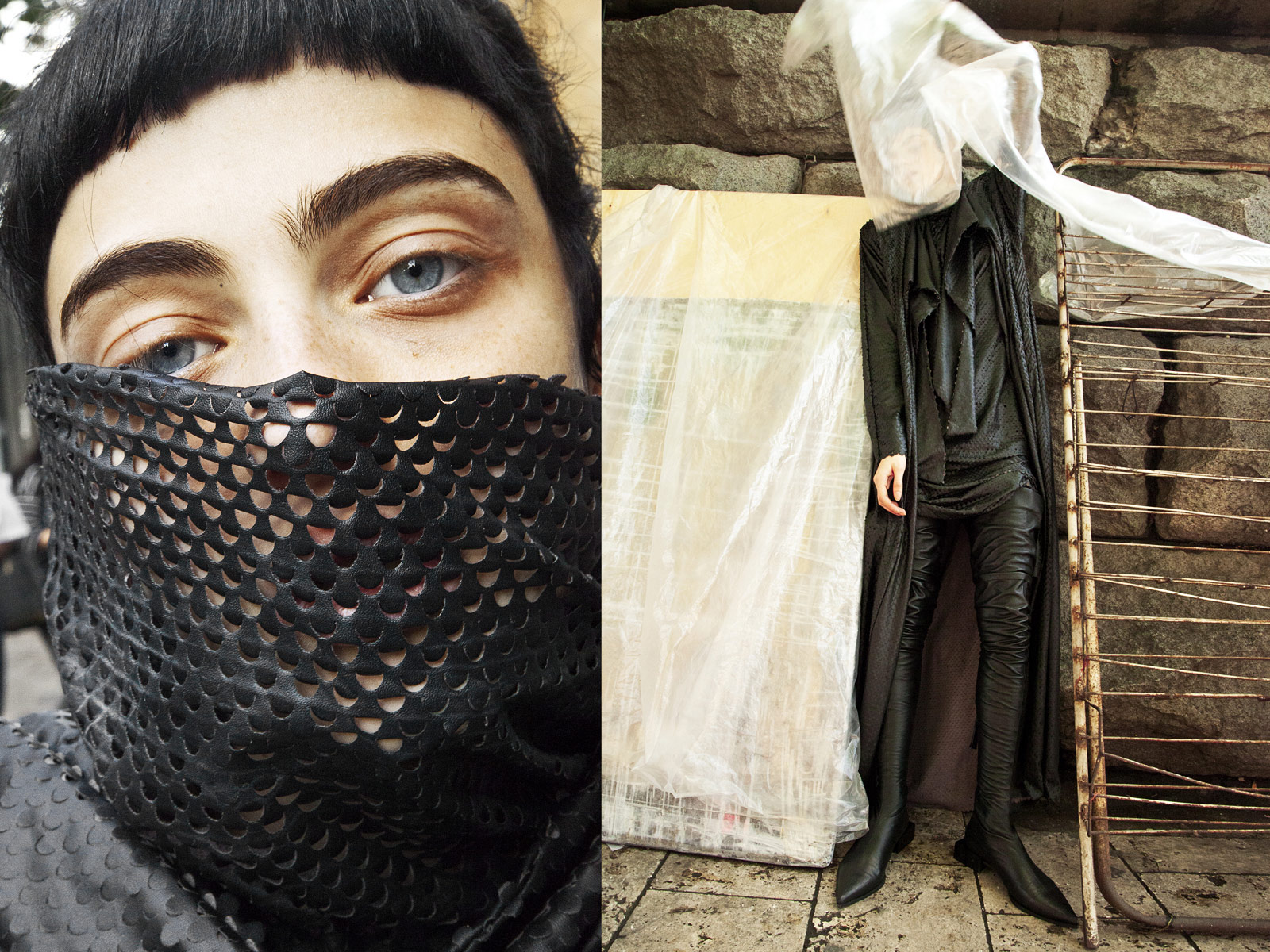 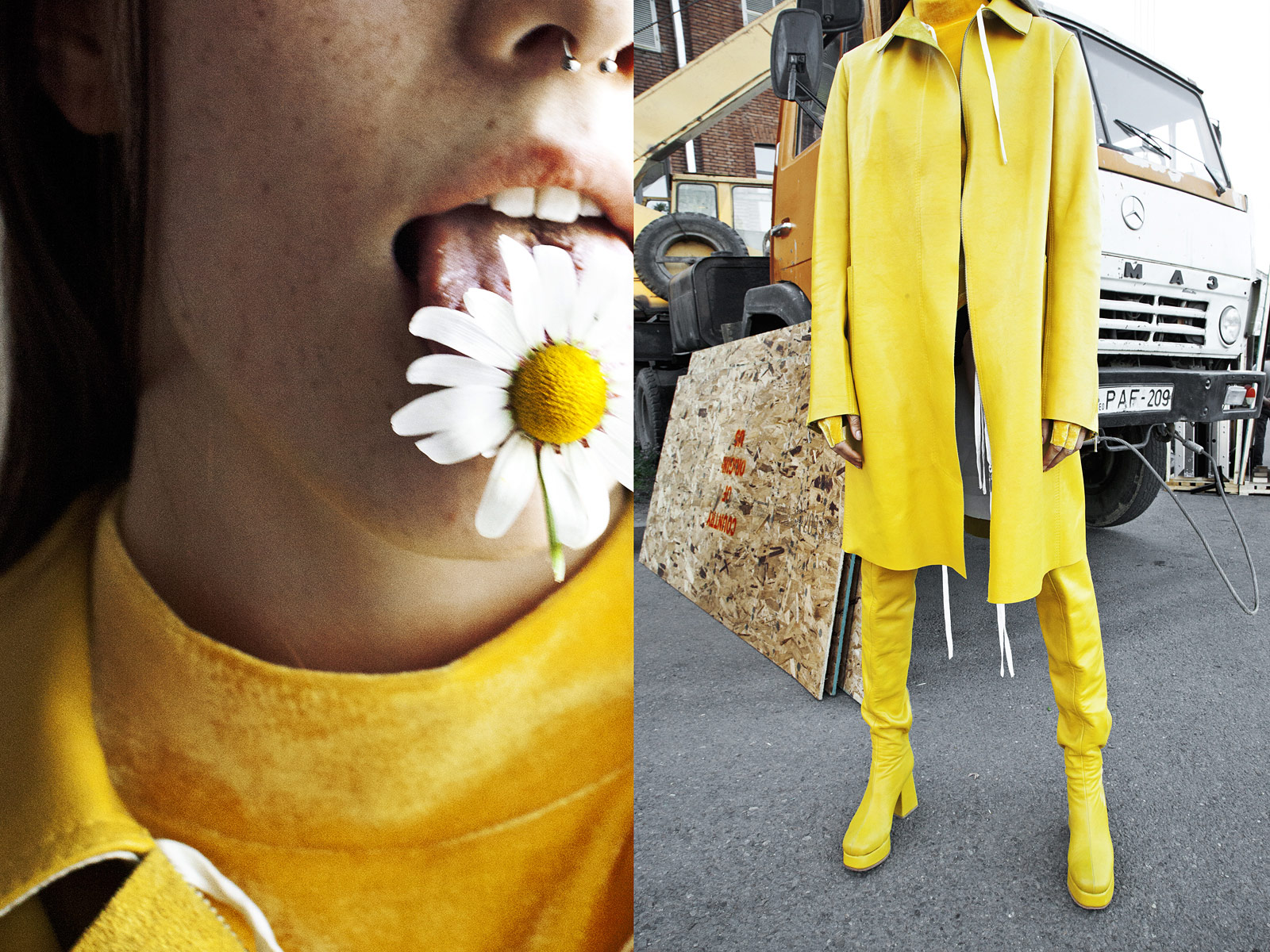 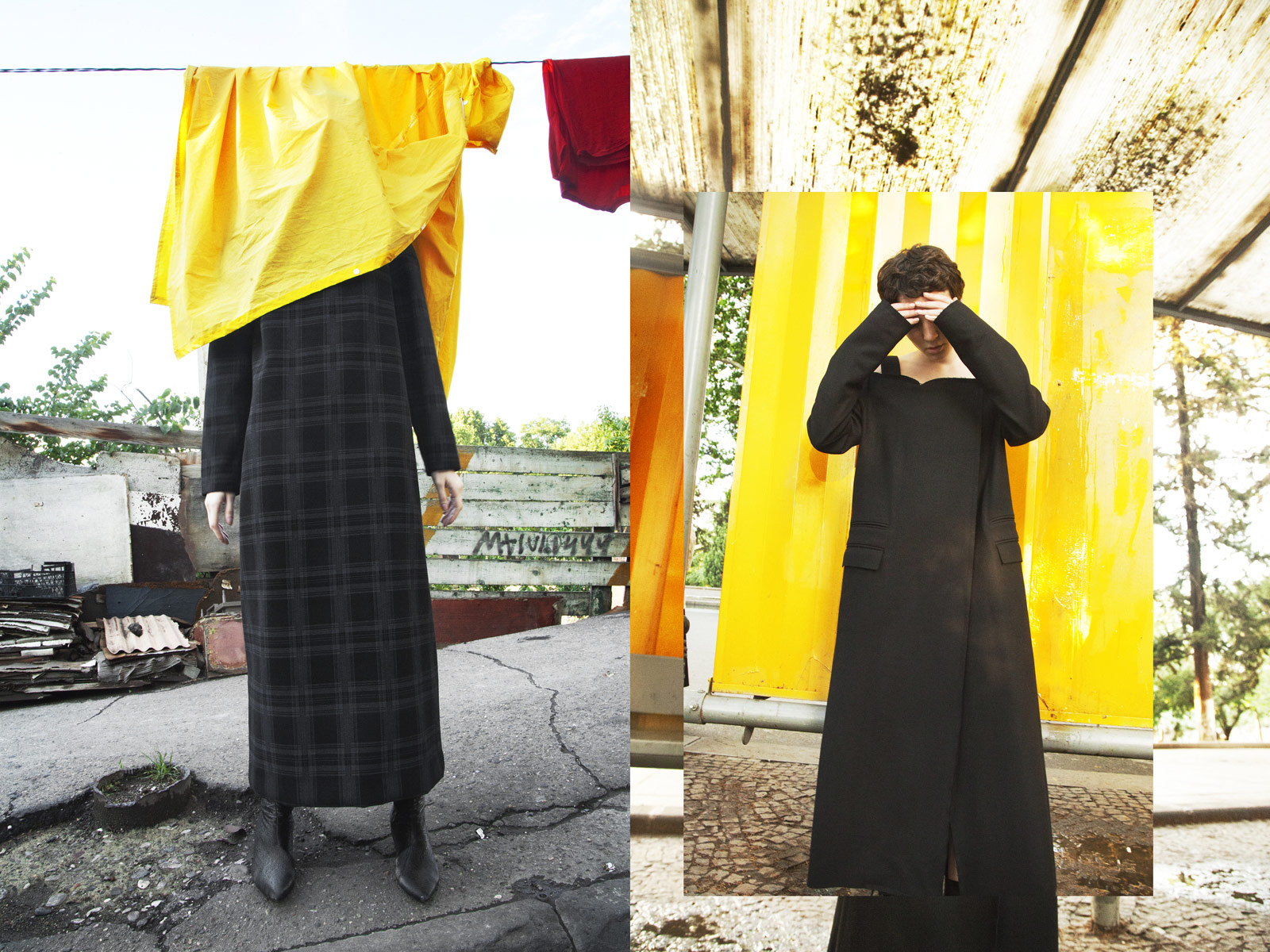 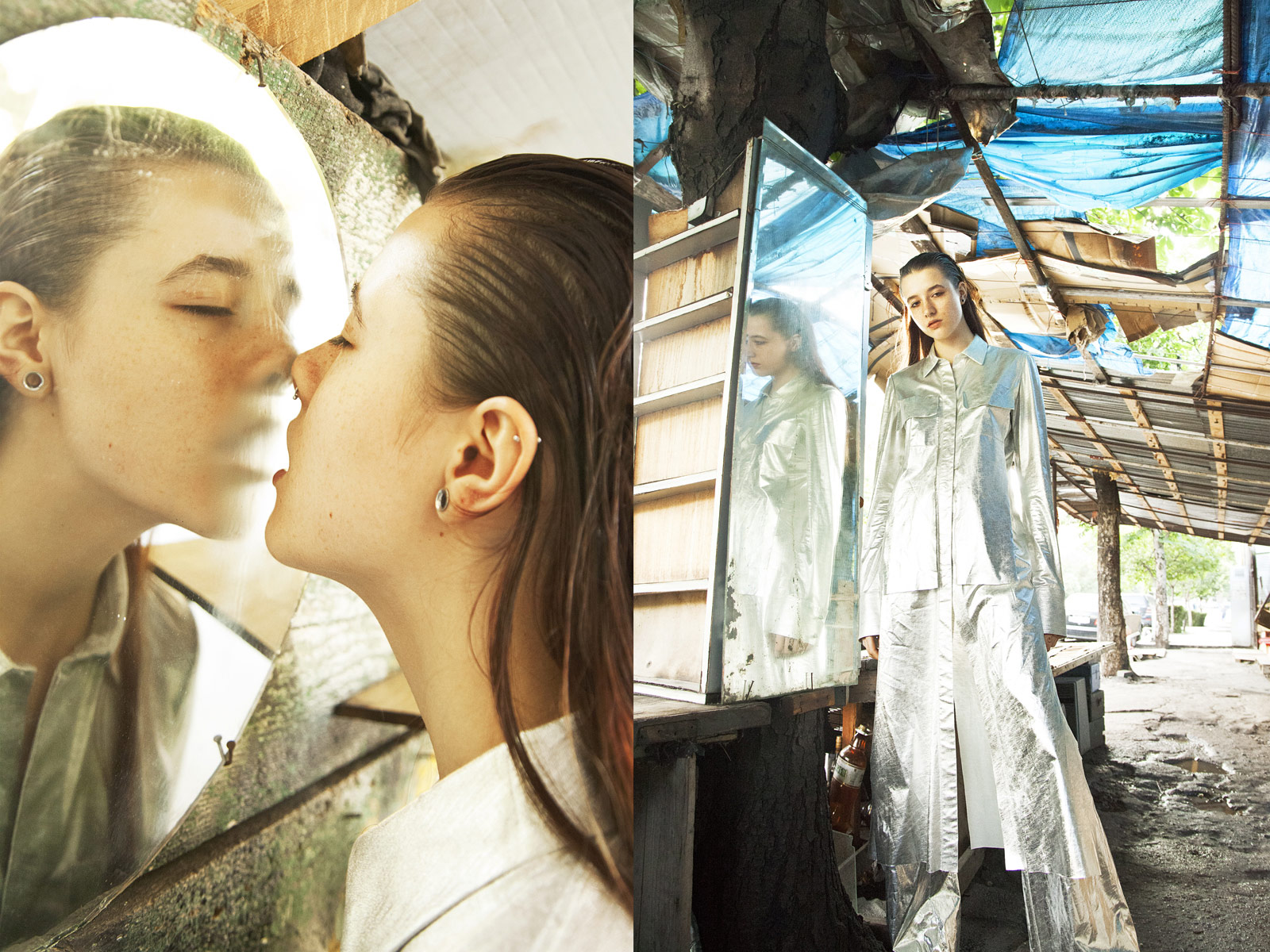 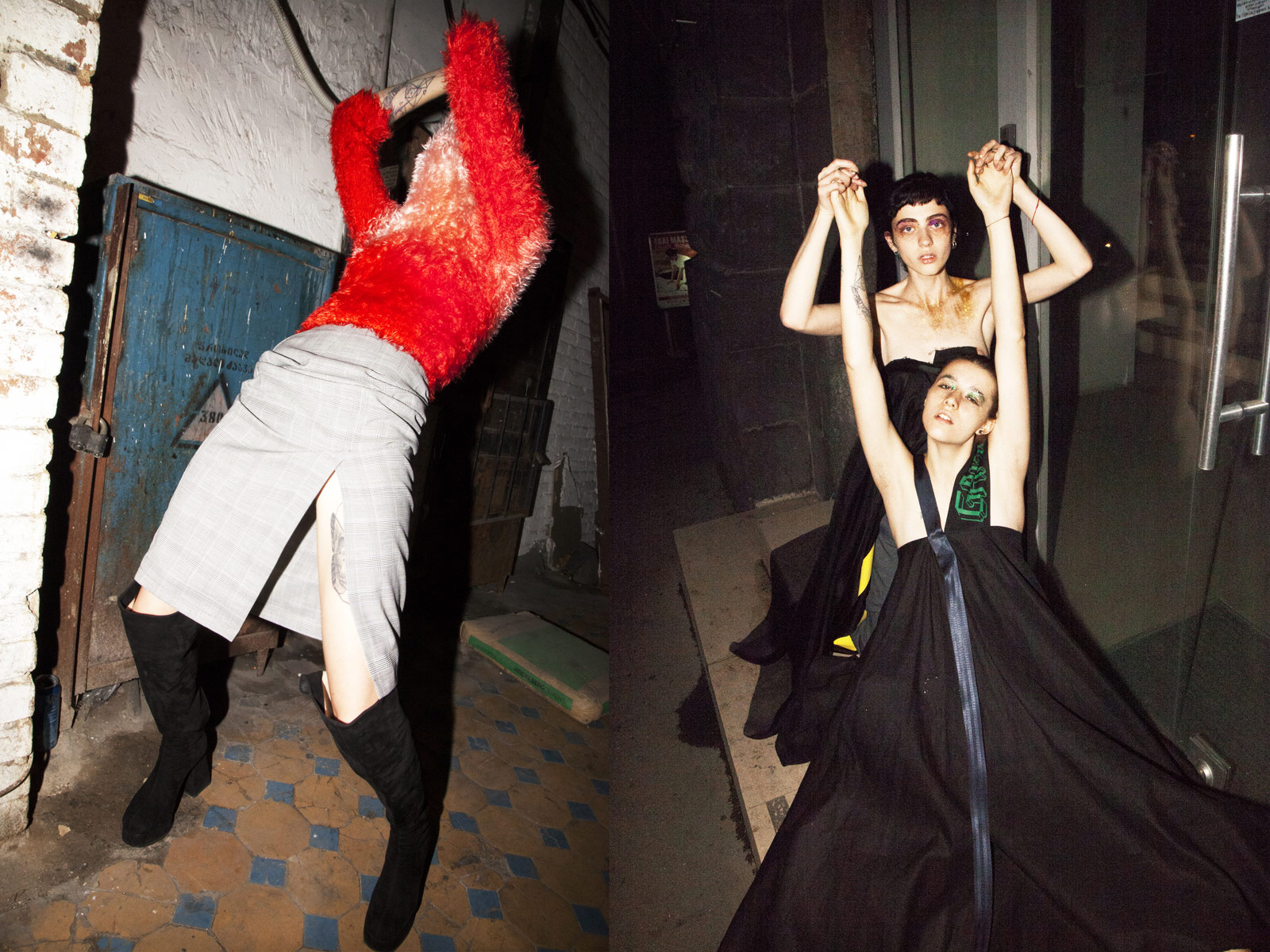 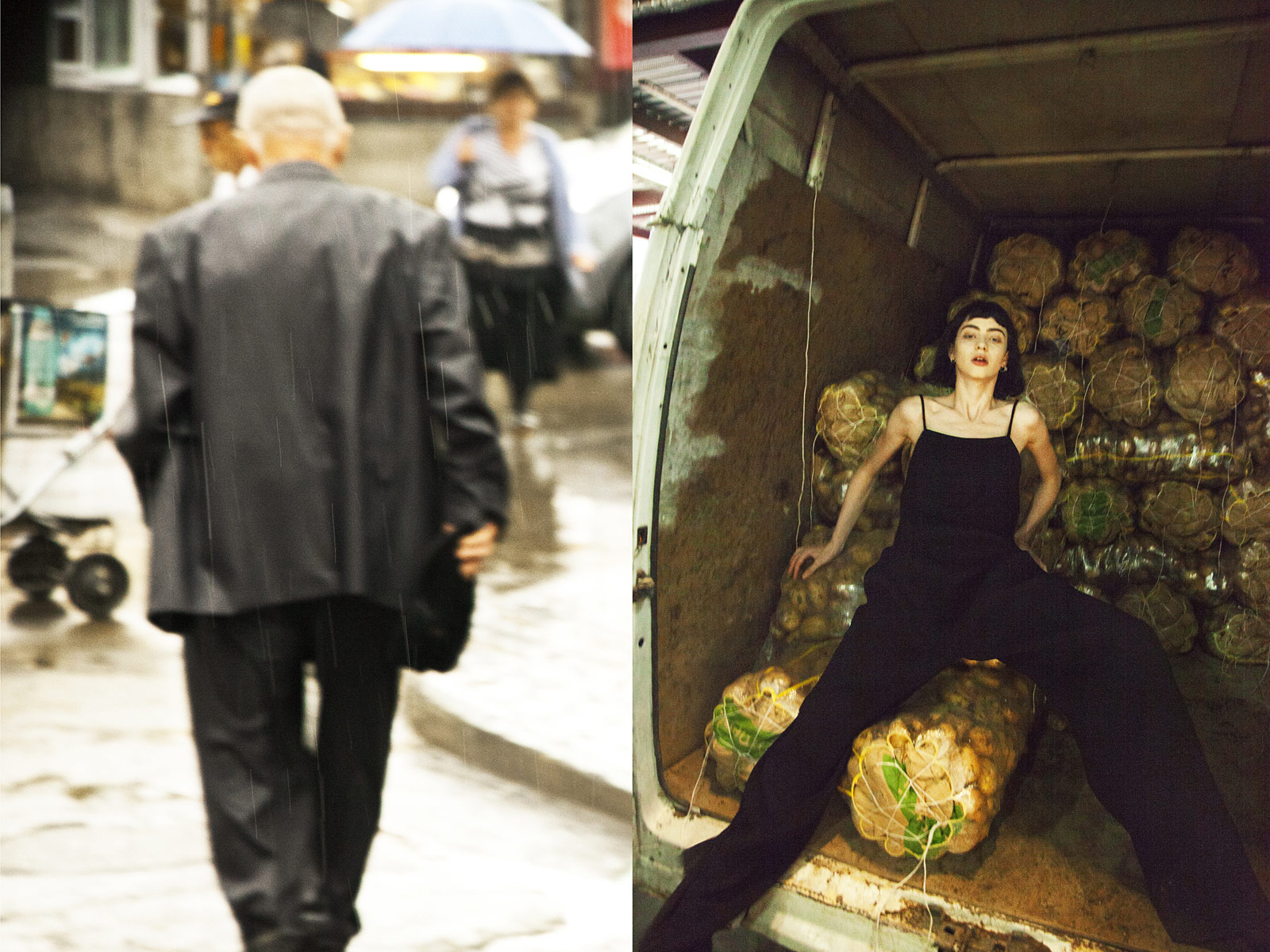 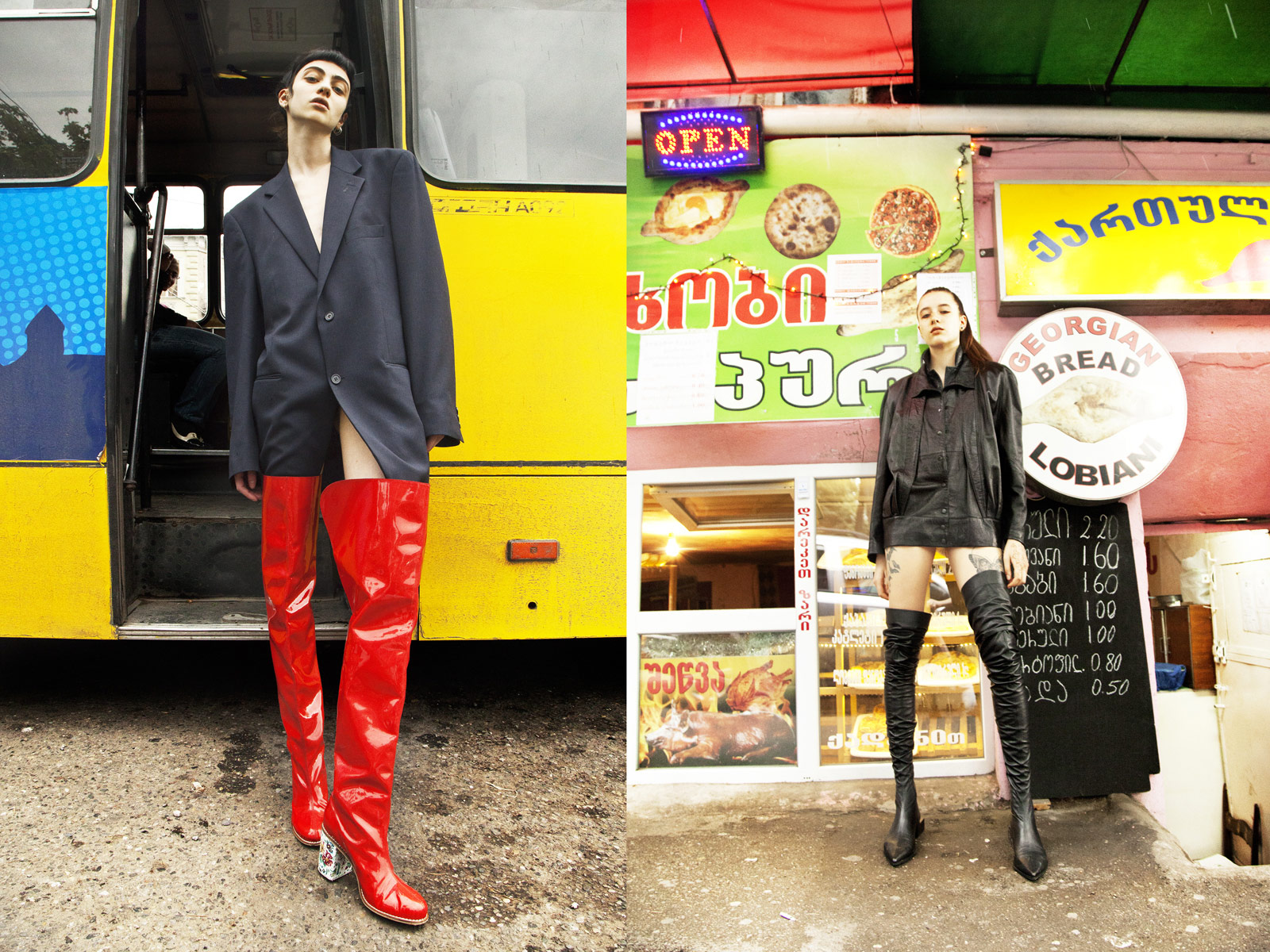 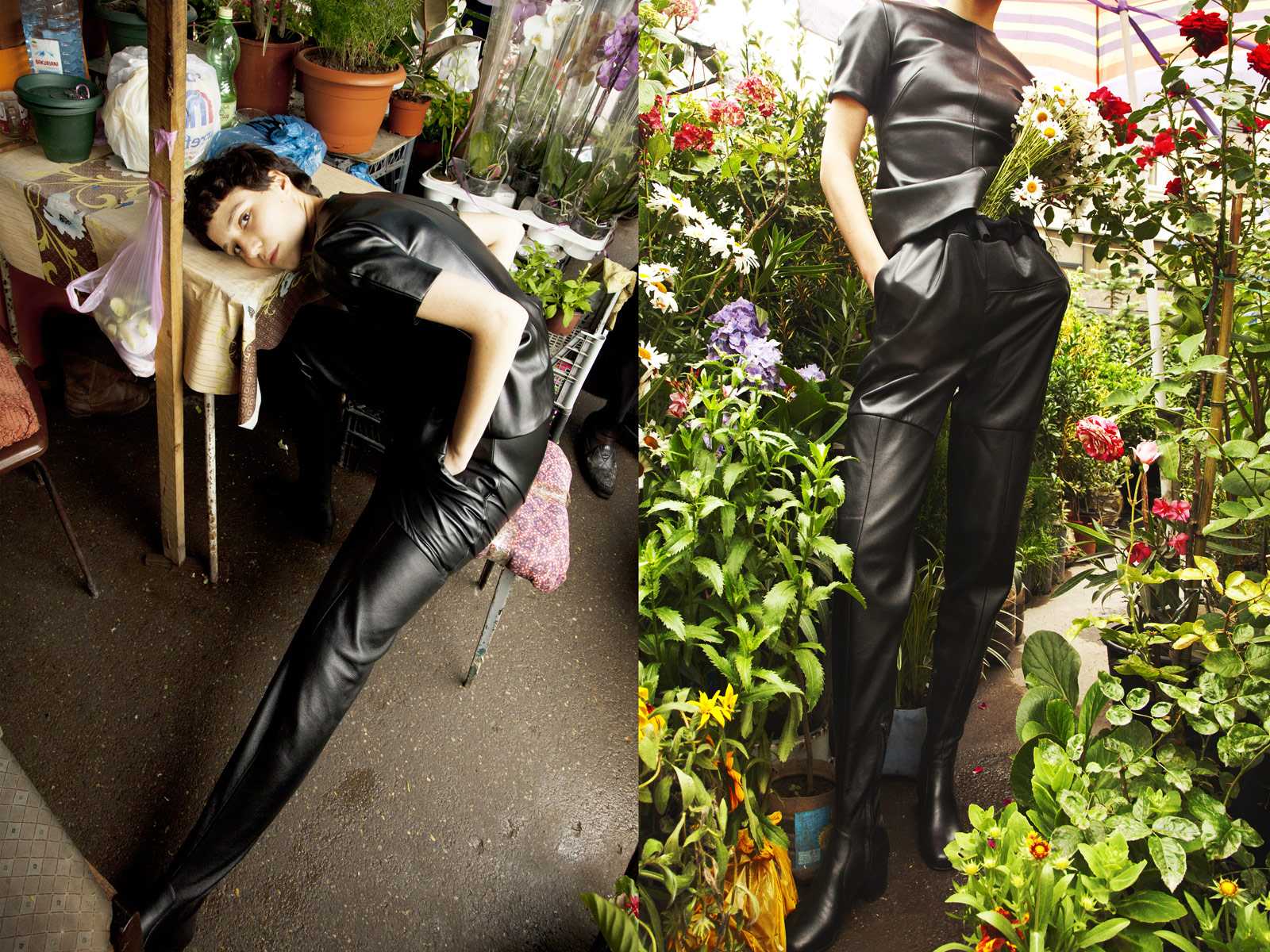 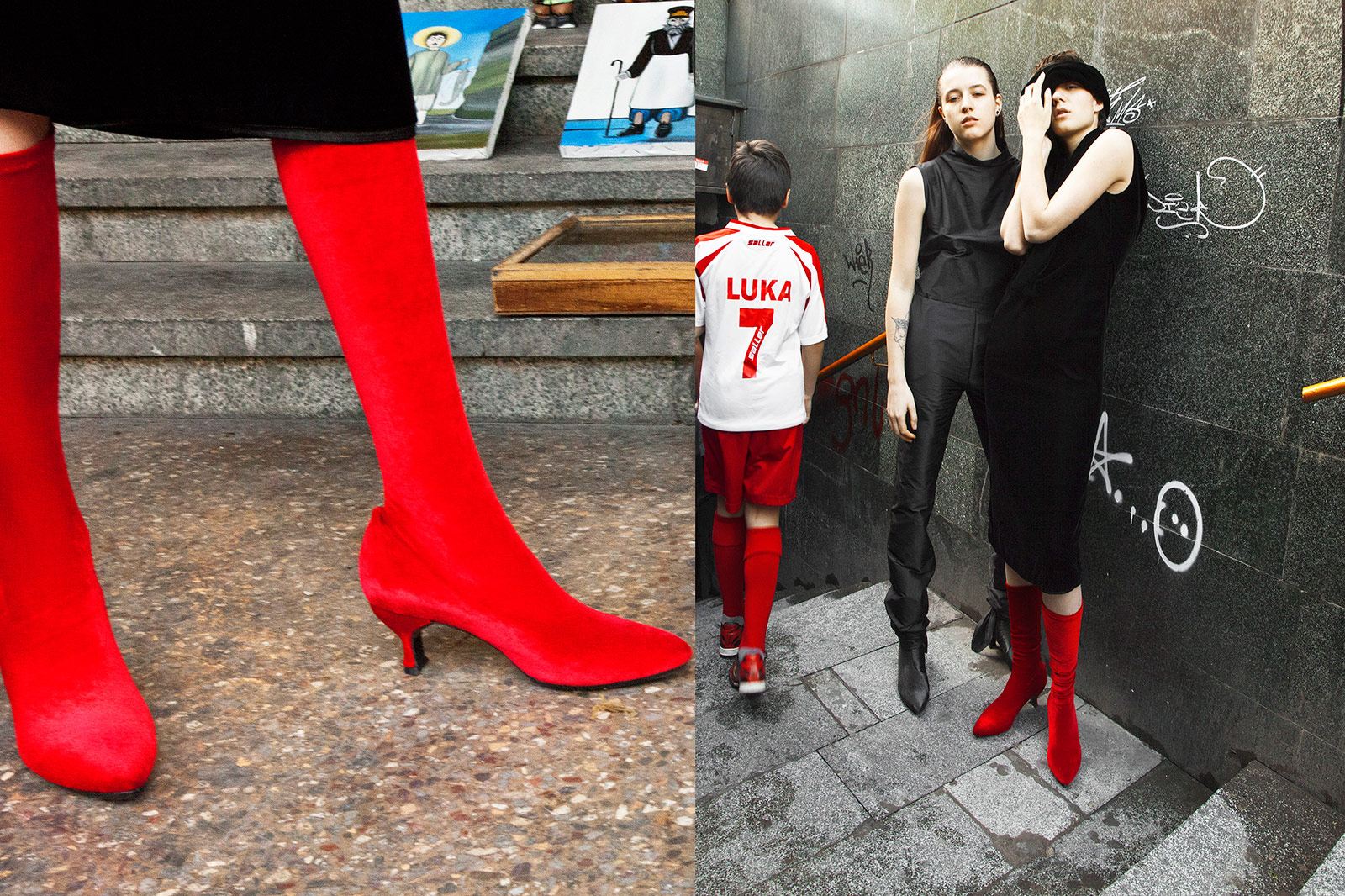