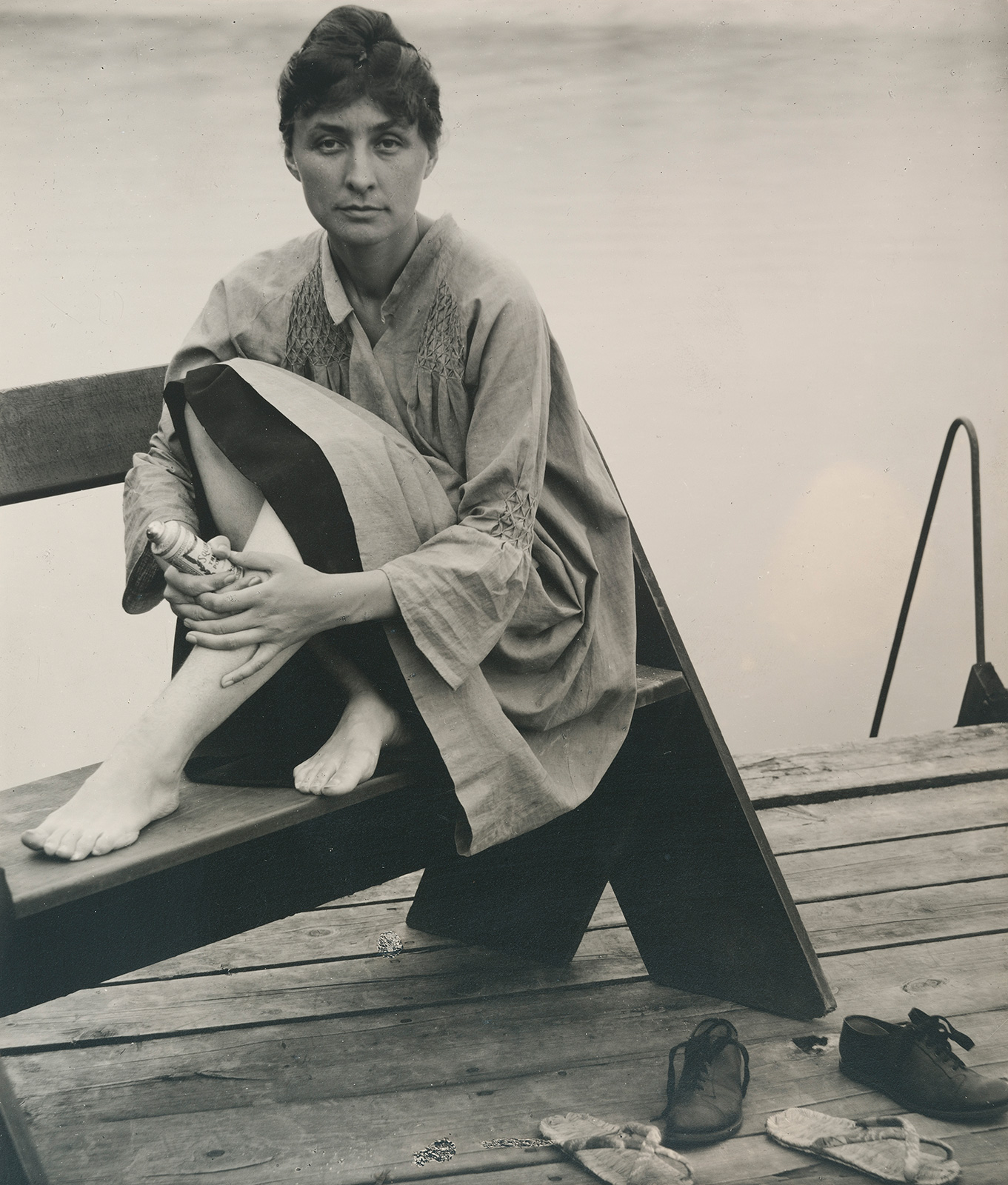 Celebrating its 25th anniversary, the Fondation Beyeler's first exhibition in 2022 is dedicated to one of the most important artists of the 20th century and a major exponent of modern American art, Georgia O’Keeffe (1887–1986). It offers a significant representation of her career, with eighty-five works that go from her earliest abstractions to her iconic depictions of flowers and landscapes of the American Southwest. After being exhibited in cities like Madrid and Paris, it’s the first time the artist’s artwork is presented in Basel, and it's the first comprehensive overview in Switzerland for almost 20 years. Georgia O’Keeffe is on view at the Fondation Beyeler in Riehen until May 22.
“One rarely takes the time to really see a flower. I have painted it big enough so that others would see what I see,” said O’Keeffe referring to one of her most emblematic painting themes. But this exhibition truly goes in-depth into the artist's distinctive visual language. It begins with her charcoal drawings from the 1910s from when she was an art teacher. With these creations, she found relief from the prevailing academic system and took her own path. As a result, those drawings were one of the most radical creations produced at the time and O’Keeffe became a pioneer of abstraction. These works were shown to the photographer, gallery owner and advocate of modern art, Alfred Stieglitz, who was the first to exhibit her work in his Manhattan gallery, and soon after that, he became her husband.

Georgia O’Keeffe found her most significant sources of inspiration in landscapes and nature. From 1918, she split her time between Manhattan and Lake George, bringing her focus to flowers, countryside barns and New York’s skyscrapers. Later on, she found her place in New Mexico translating what she saw in her surroundings into art: geological formations, vernacular architecture and bones of dead animals. Ultimately, her artwork still stands out for its uniqueness and modernity. To give you a hint on how transcendental her figure has been, you must know that Jimson weed: White Flower No. 1, which can be seen in this art show, is the most expensive piece of work ever sold by a female artist. And it is also worth stressing that despite the artist denying this fact, her renowned flower paintings led many modern-day critics to classify them as a reference to erotic depictions of female genitalia.

This retrospective, curated by Chief Curator Theodora Vischer, gives European viewers the rare opportunity to visit an extensive showcase of Georgia O’Keeffe’s work, which is hardly on display in collections outside the United States. An exhibition organised by the Fondation Beyeler, Riehen/Basel, the Museo Nacional Thyssen-Bornemisza in Madrid, and the Centre Pompidou in Paris, in partnership with the Georgia O’Keeffe Museum in Santa Fe, New Mexico.
Georgia O’Keeffe’s exhibition is now on view at the Foundation Beyeler until May 22. 101 Baselstrasse, Basel 4125, Switzerland. 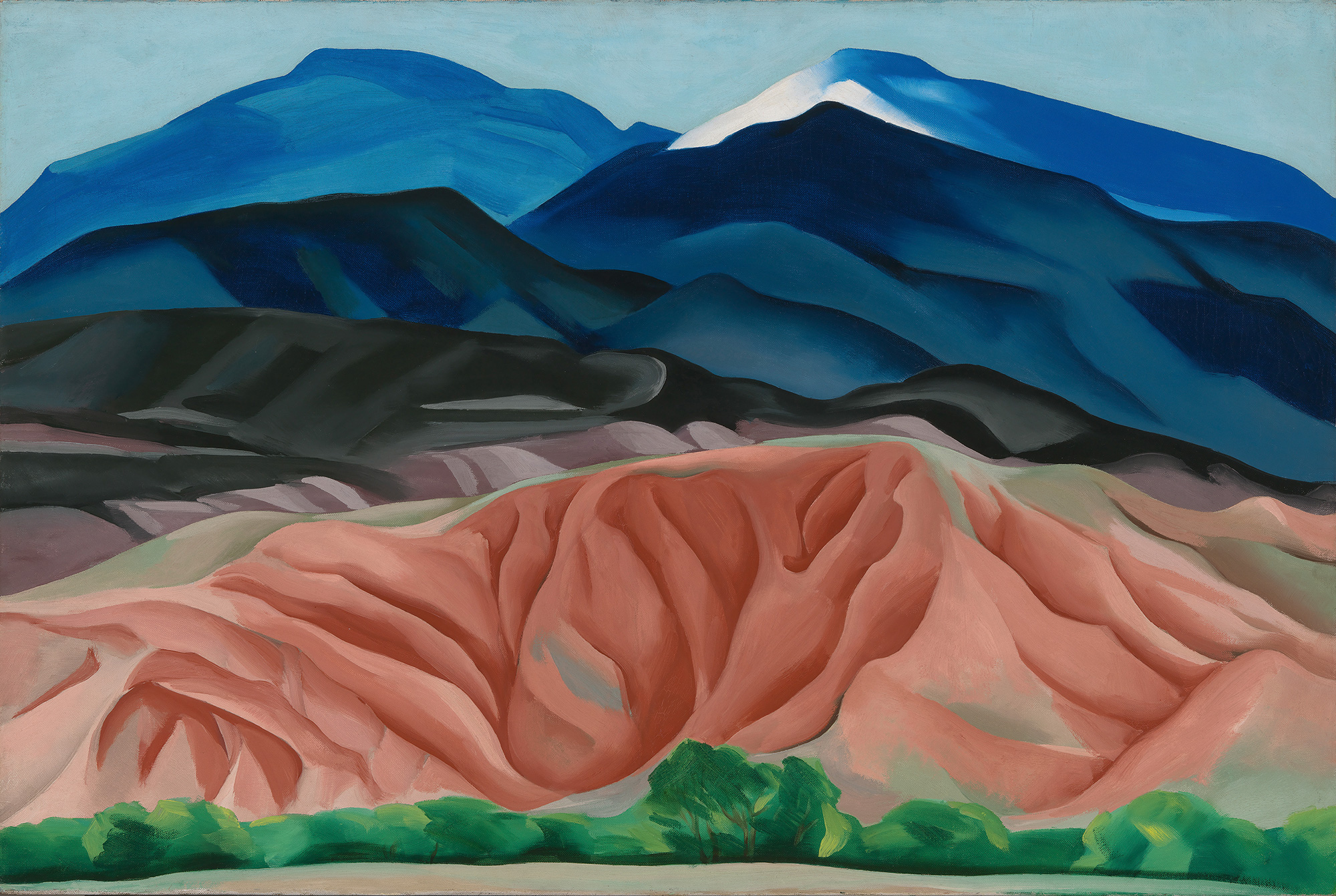 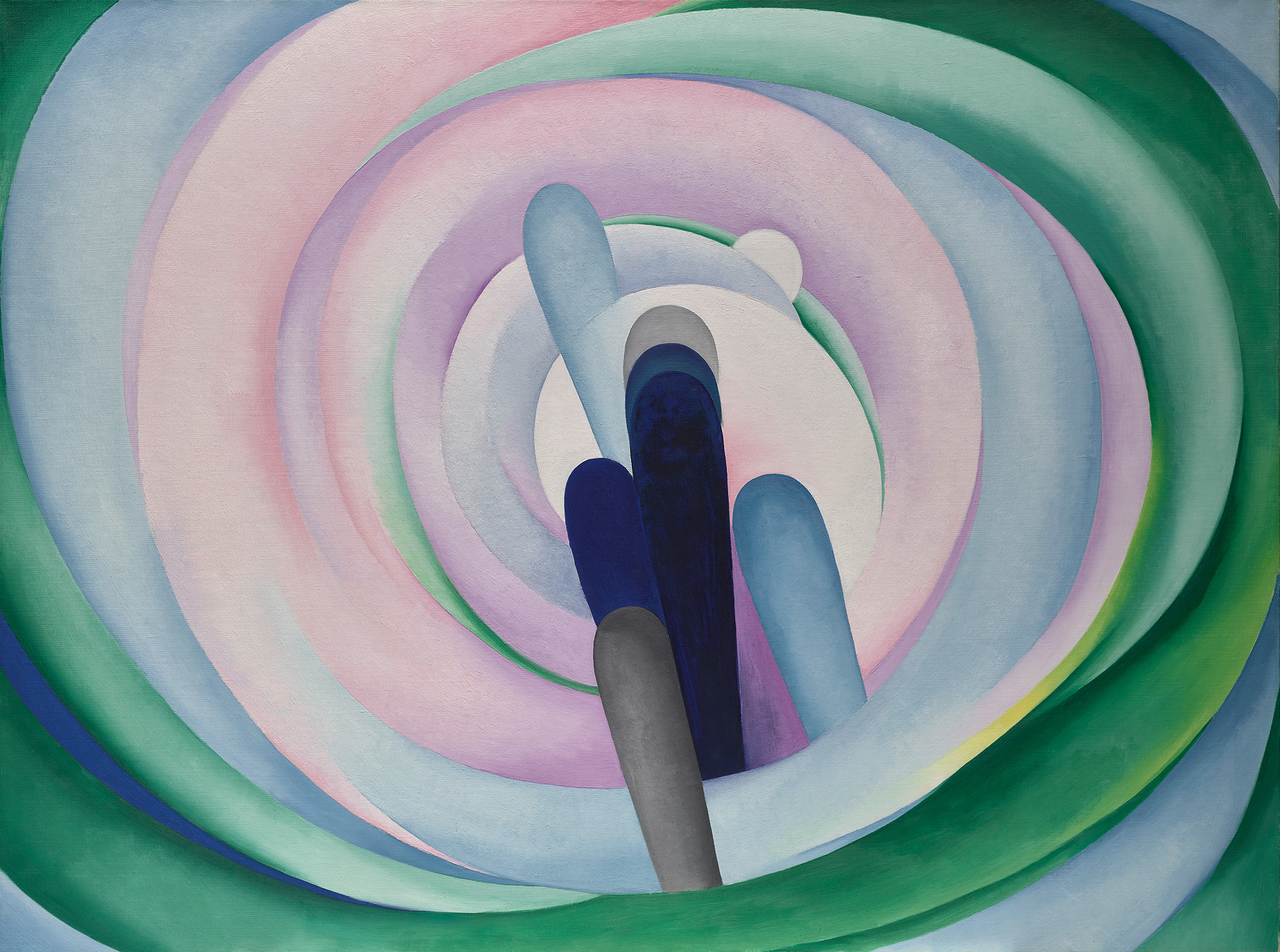 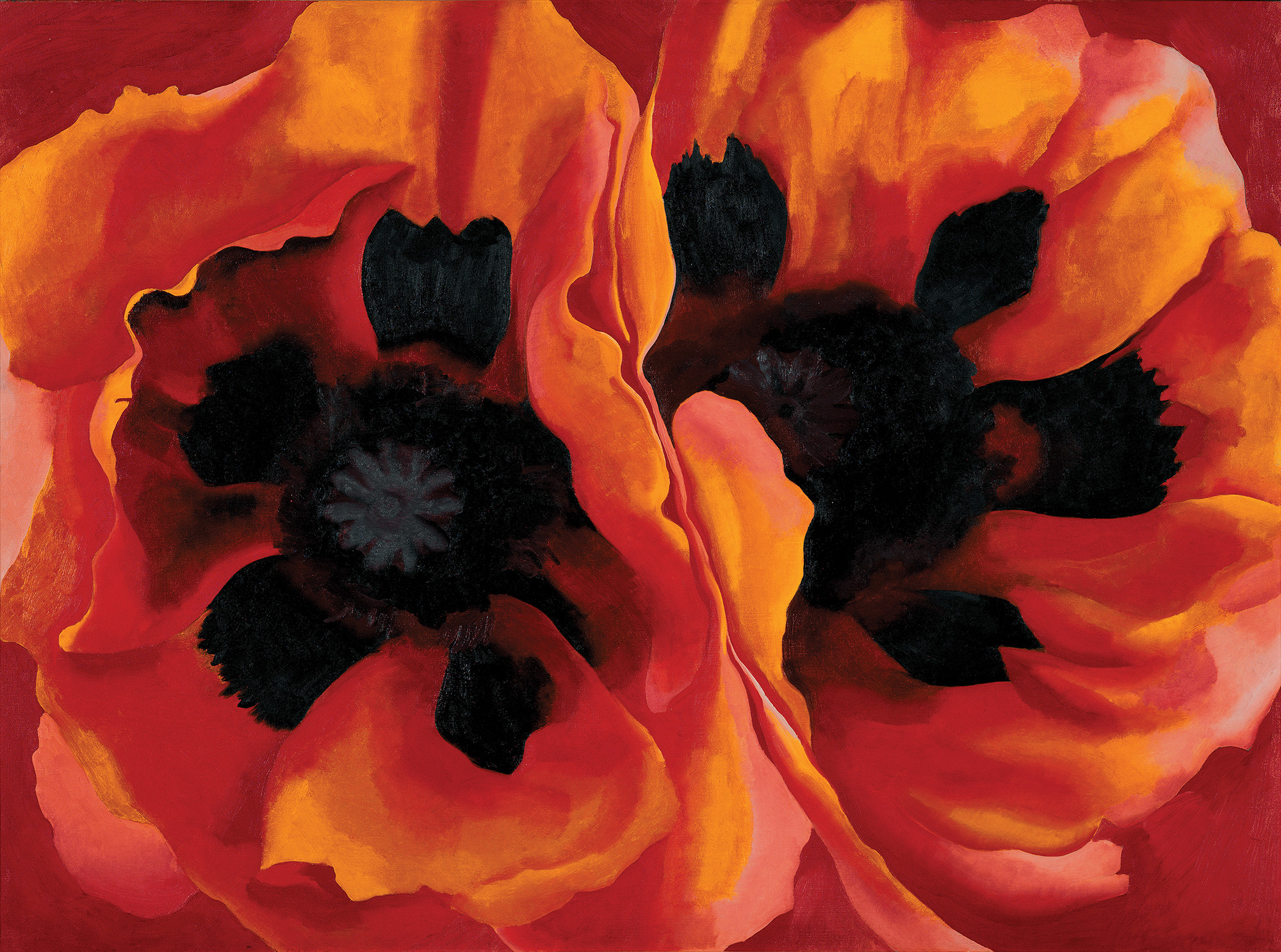 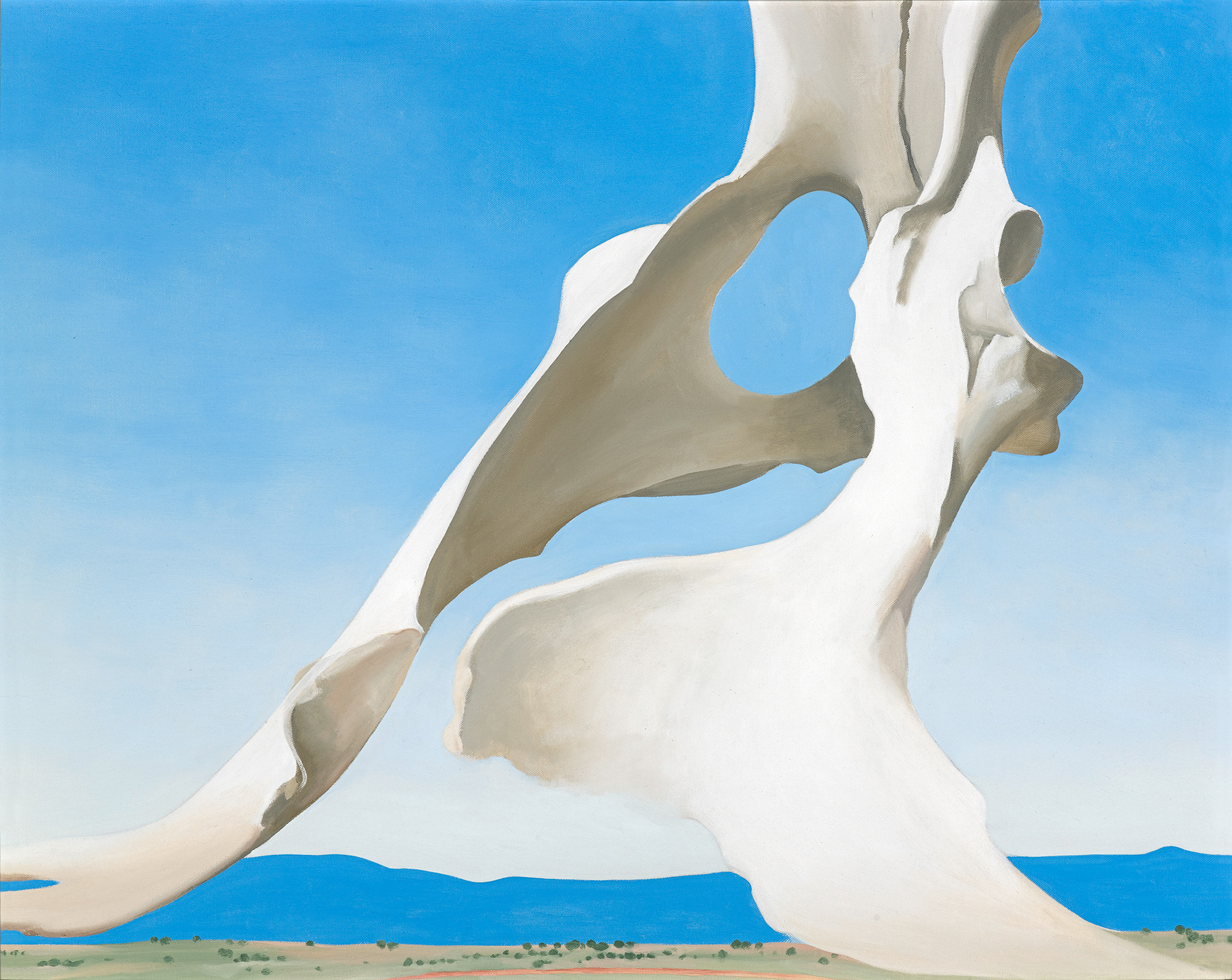