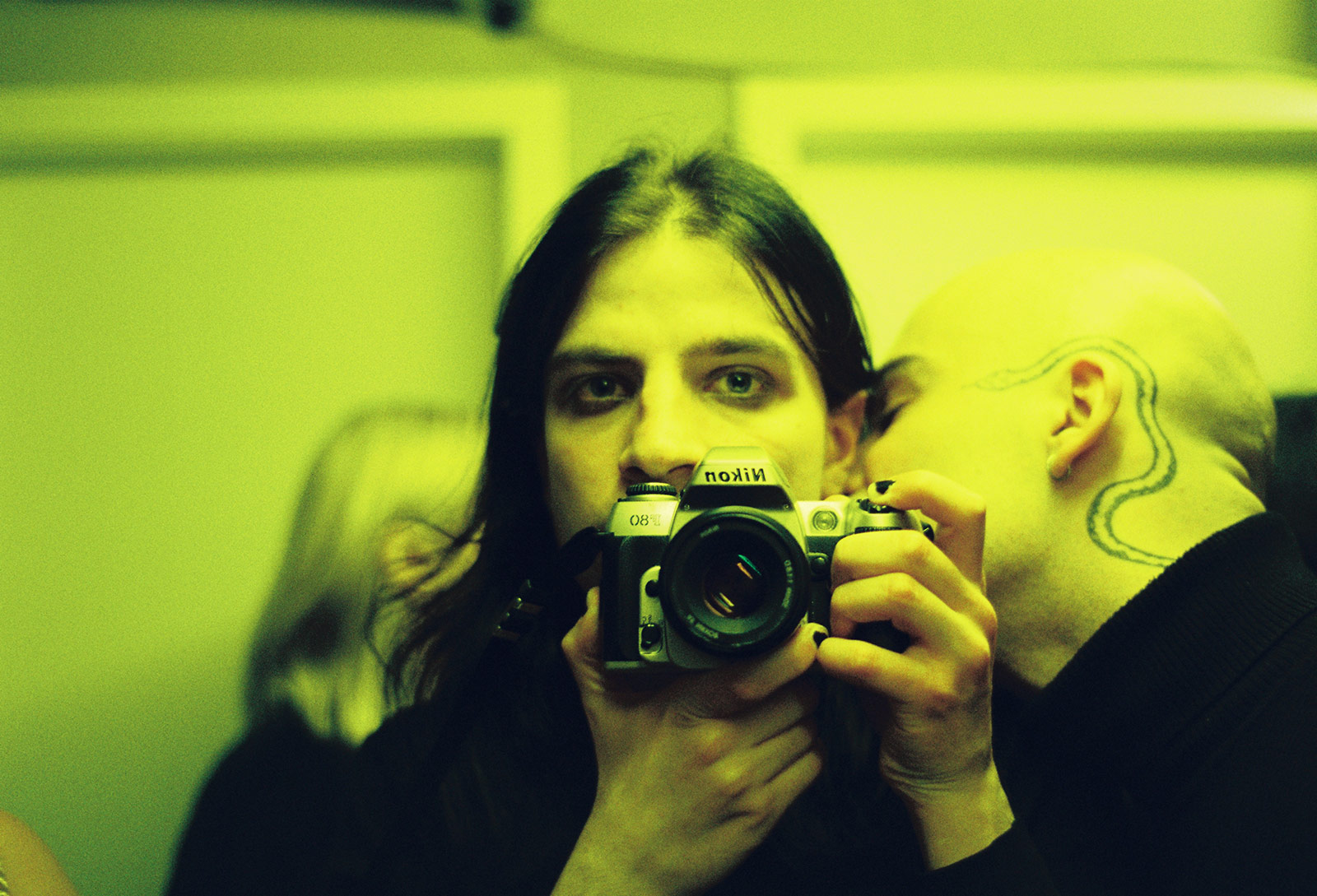 On the 31st of August, Berlin-based Georgian photographer, George Nebieridze will be celebrating the launch of the third book from his Apostrophe series, taken over the year 2017 at 68projects Berlin, and titled ‘17. The event will also include an exhibition of around twenty-five photos from the new publication. This third book is slightly different from the two previous ones in terms of size and content.
“The overall difference is in the process of my work evolving and taking a certain shape and direction. It’s another step in a long progression which happens as I grow older and gain more experience”, explains the photographer. “The most visible change is its size. ‘17 holds more than twice as many photos than its preceding books. However, the format is A5 instead of A4. I wanted it to have a more book-kind-of feeling because to some people, the A4 format is associated with magazines, and I have heard people referring to my previous books as magazines. I think A5 size suits me way better at this point”, he continues.

Elaborating more on the subject, George says that at the end of the book, there’s an index with all the titles of the photos that help viewers to learn more about each photograph’s background and content. “I had this issue with my previous books where people would get interested in and intrigued by certain pictures but would be unable to tell what was pictured there or when or where the photo had been taken. Some would say it’s better that way to keep things a bit mysterious, but even with the index and the titles, ‘17 still holds a decent amount of secret clues and Easter eggs about my personal life and work.” 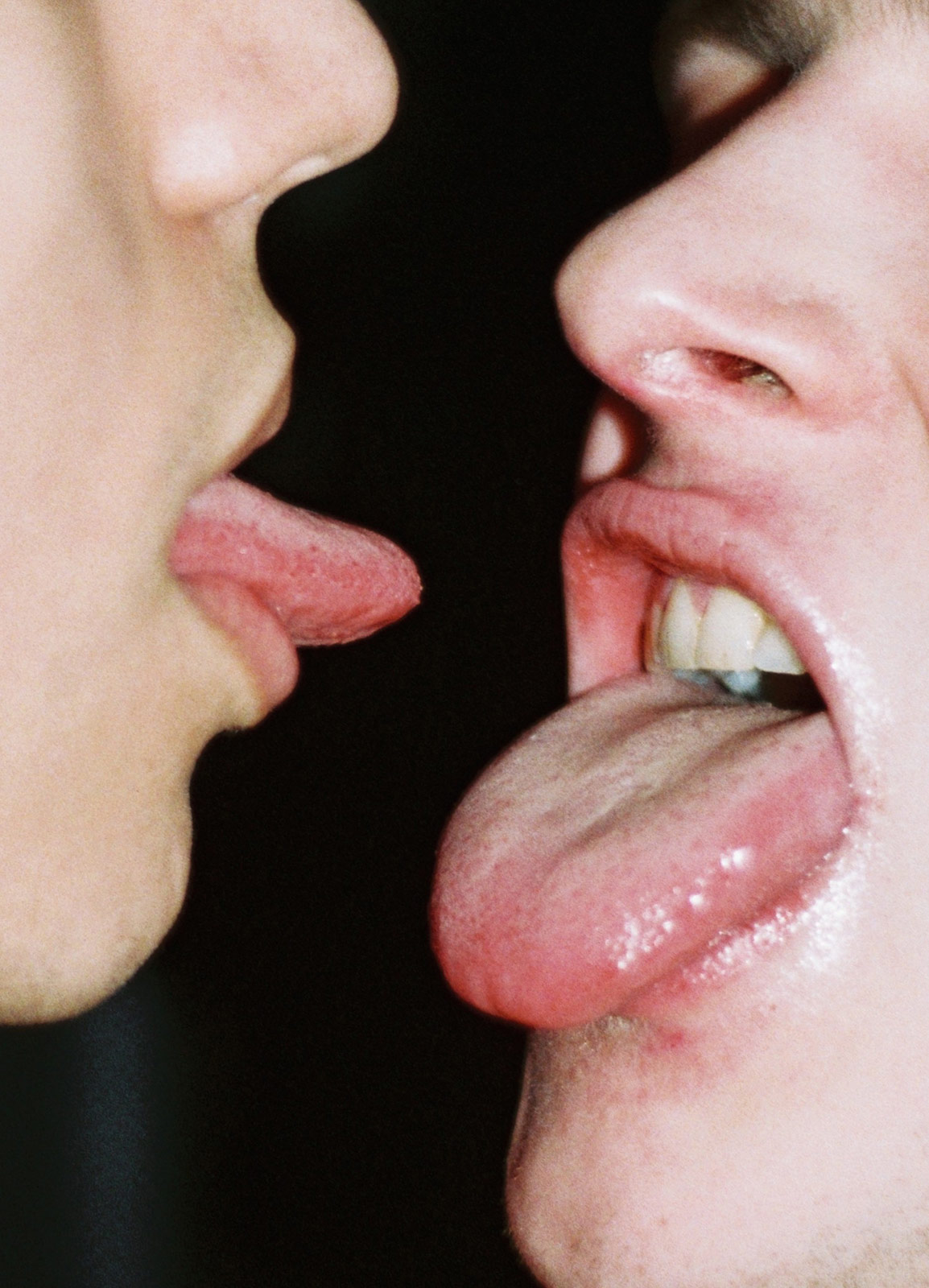 It’s noteworthy that ‘17 came to fruition with interesting collaborations between the photographer and the writer, poet and an author of one of the essays in the book, Zoe Darsee, and the photographer and author of another essay, Claire Cichy, who also works in publishing. The book layout was mostly designed by the photographer. However, talented graphic designer Marijn Degenaar gave George a big helping hand. Speaking of collaborators, Berlin’s Galerie Kornfeld greatly supported the project and is the one organizing the book launch on August 31.

Just by looking at the front cover of the book, which is the placenta from the photographer’s second daughter’s birth, it’s obvious that it has a lot to show and say. The cover has a very thoughtful explanation with a feminist twist to it. “The birth of my daughter was a very important moment in my life, but visually, it also holds a big strength which easily catches the eye and starts a dialogue. Another reason is that in one of the conversations with the supporter of this project, Alfred Kornfeld, he mentioned that the content of the book was not feminist enough to him. I gave that a thought, and by having a placenta on the front cover, somehow attempted to balance this issue out”, says George. “Most men don’t know what’s pictured there and it often helps them learn a bit more about the female body”, he continues.
He jokes that the book is a collection of his mood swings and that his personality and interests never have one radical direction. “The work I do obviously has a fresh direction every time; it becomes more daring and provocative on some levels. My ambitions and ideas are to keep growing and achieving various goals, but I almost never lose the connection with that sixteen-year-old me who first picked up an old Russian camera many years ago and started taking photos of his friends.” 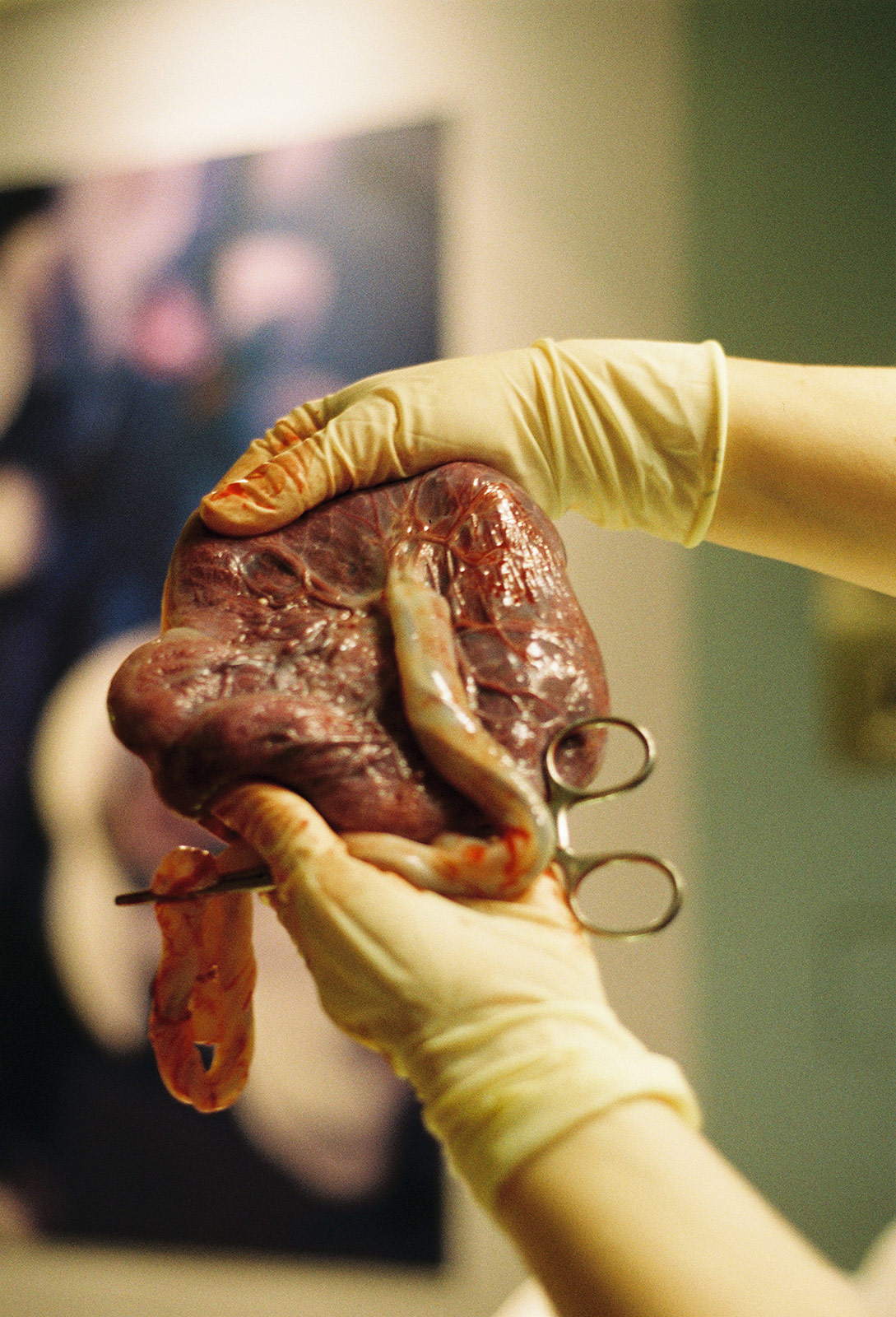 Overall, the book underlines various themes like youth, sexuality, LGBTQ+ topic, personal relationships, and visual aspects like examining with colour, geometry, and textures. Even though some photos have a greater personal meaning than others for the photographer, George wants the viewers to have their own favourite moments throughout the book. 2017 also marks the year when he actively started working in the music industry, so onlookers will be able to see portraits of some notable figures from Berlin’s electronic music scene as well as pictures from the Black Metal Festival.
The events following the launch of ‘17 include a major group exhibition, No Photos On the Dance Floor, which opens at C|O Berlin featuring eight of George’s photos – the gallery bookshop will also sell his book. And also, on the 20th of September, George will be having a smaller event with a book signing, artist talk and a slideshow at a space called The Workshop on Forster. More happenings will be announced on his website and Instagram account @nebieridze.de.
The book ‘17 by George Nebieridze will launch on August 31 at Kornfeld Gallery, Fasanenstraße 26, Berlin. 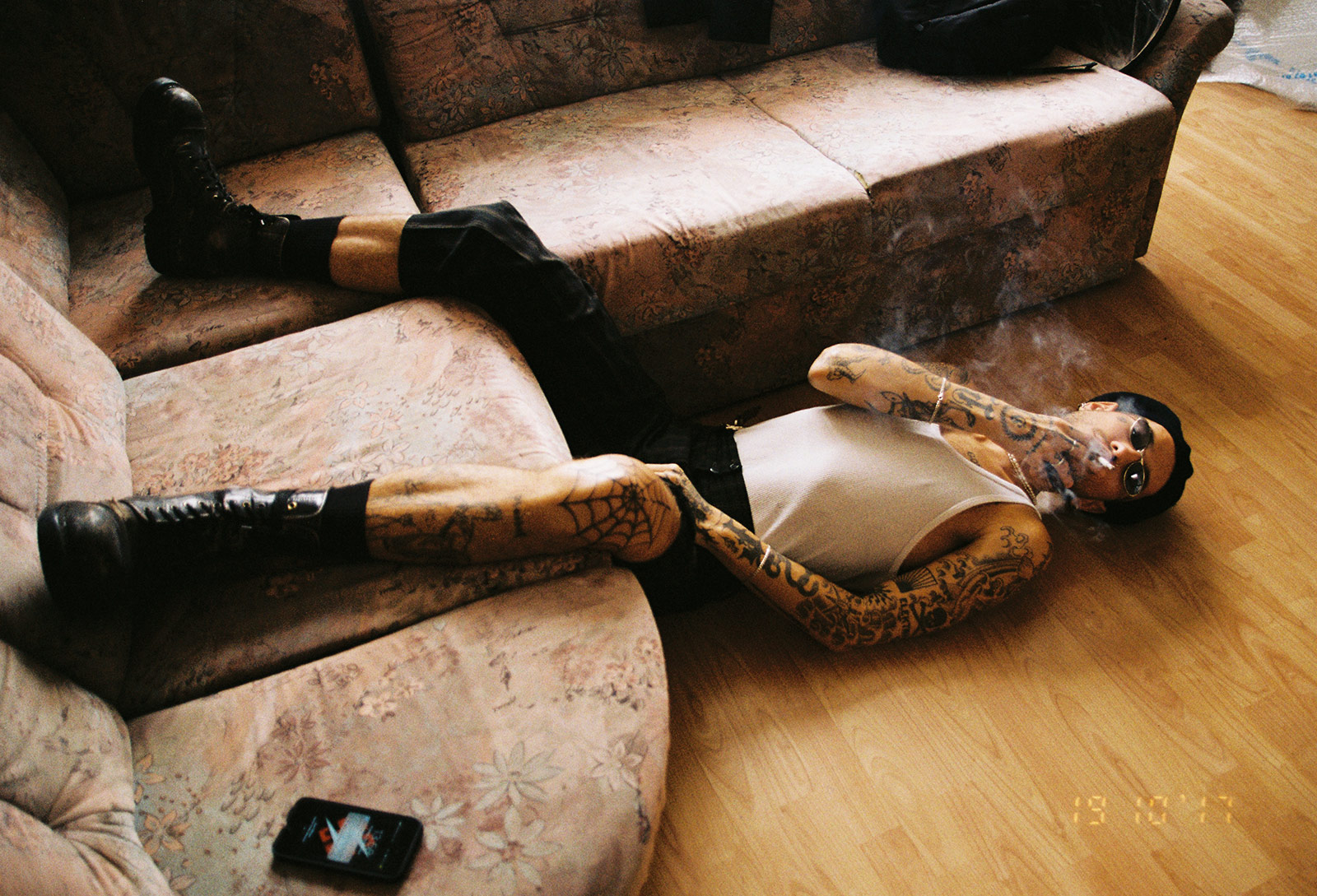 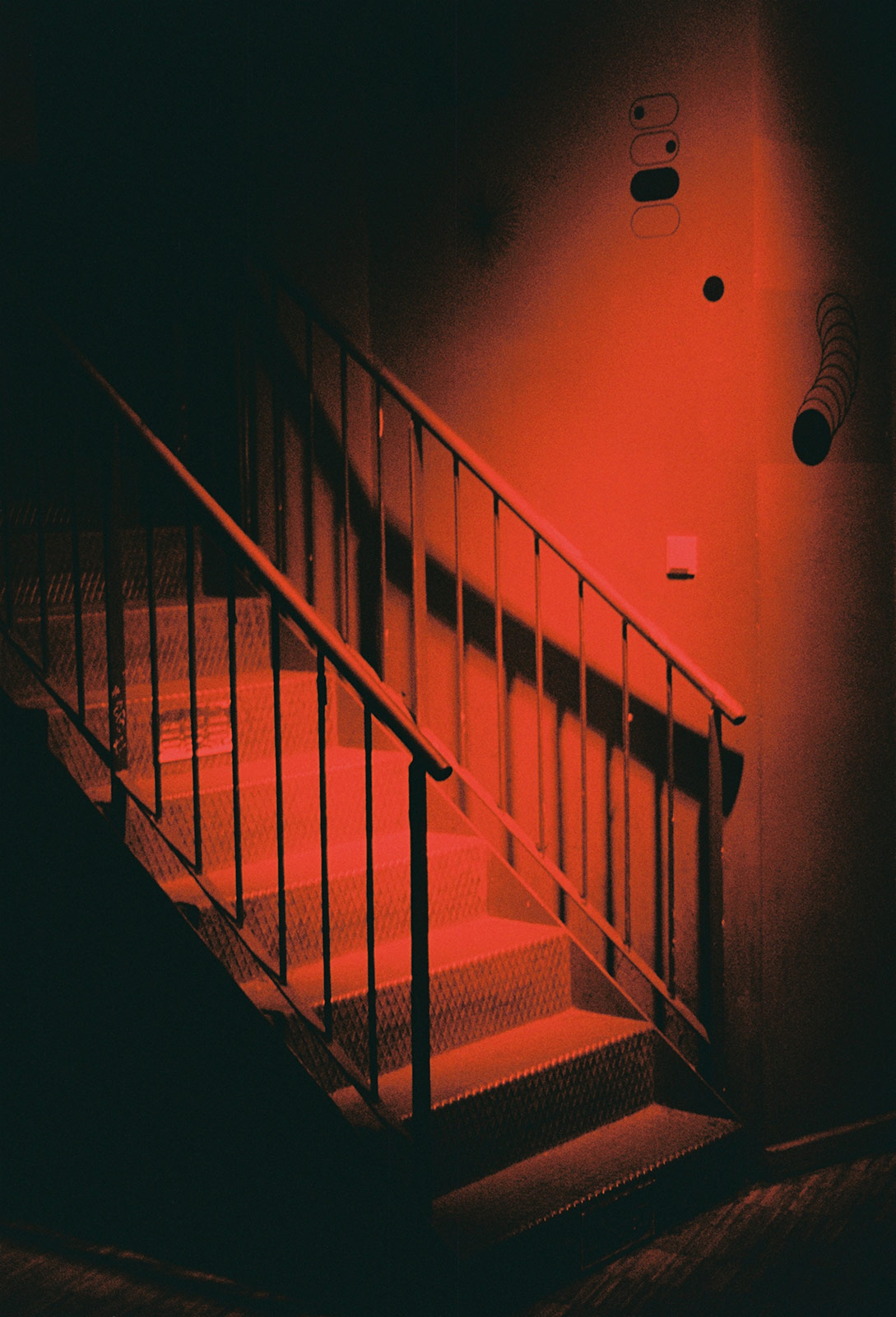 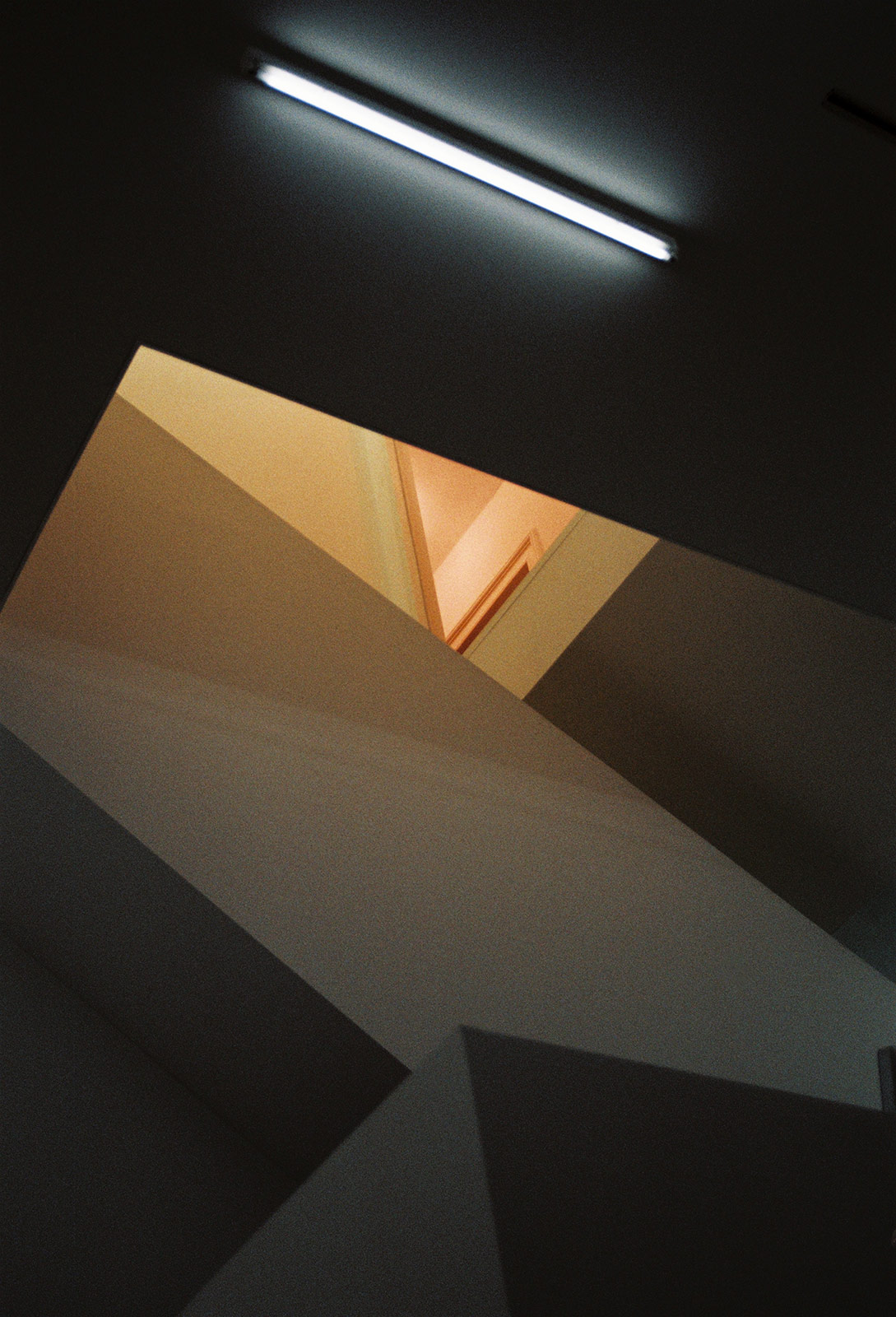 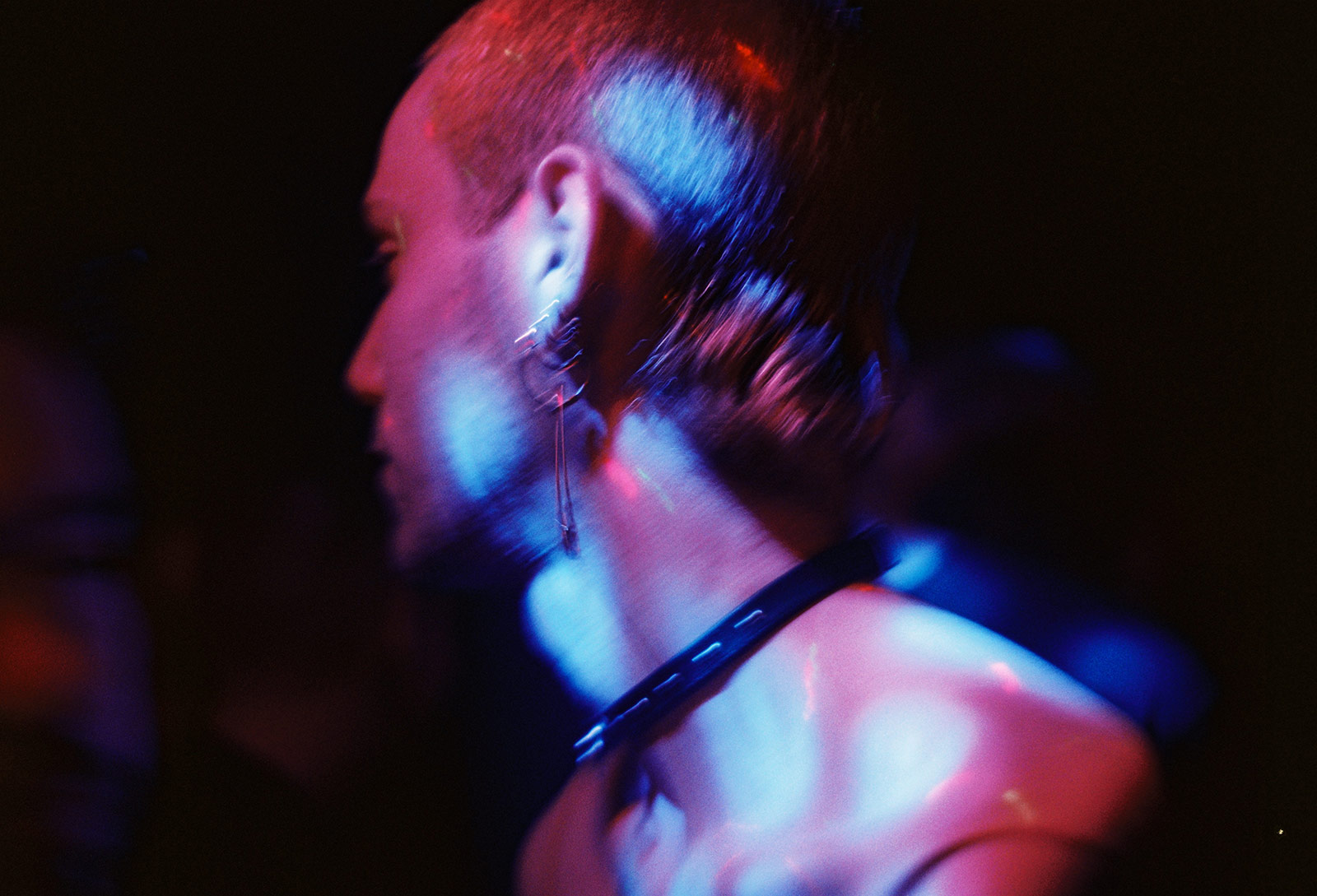 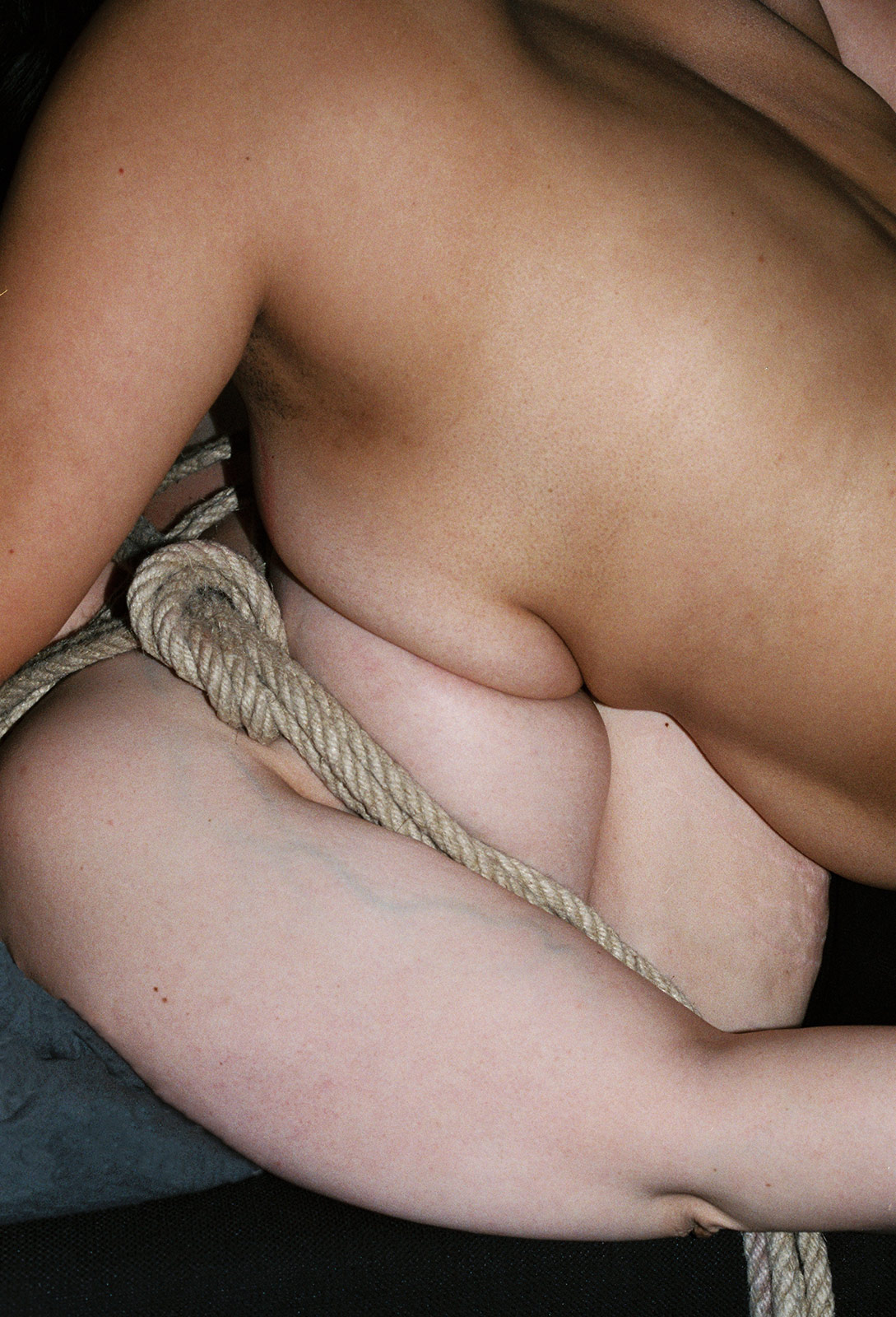 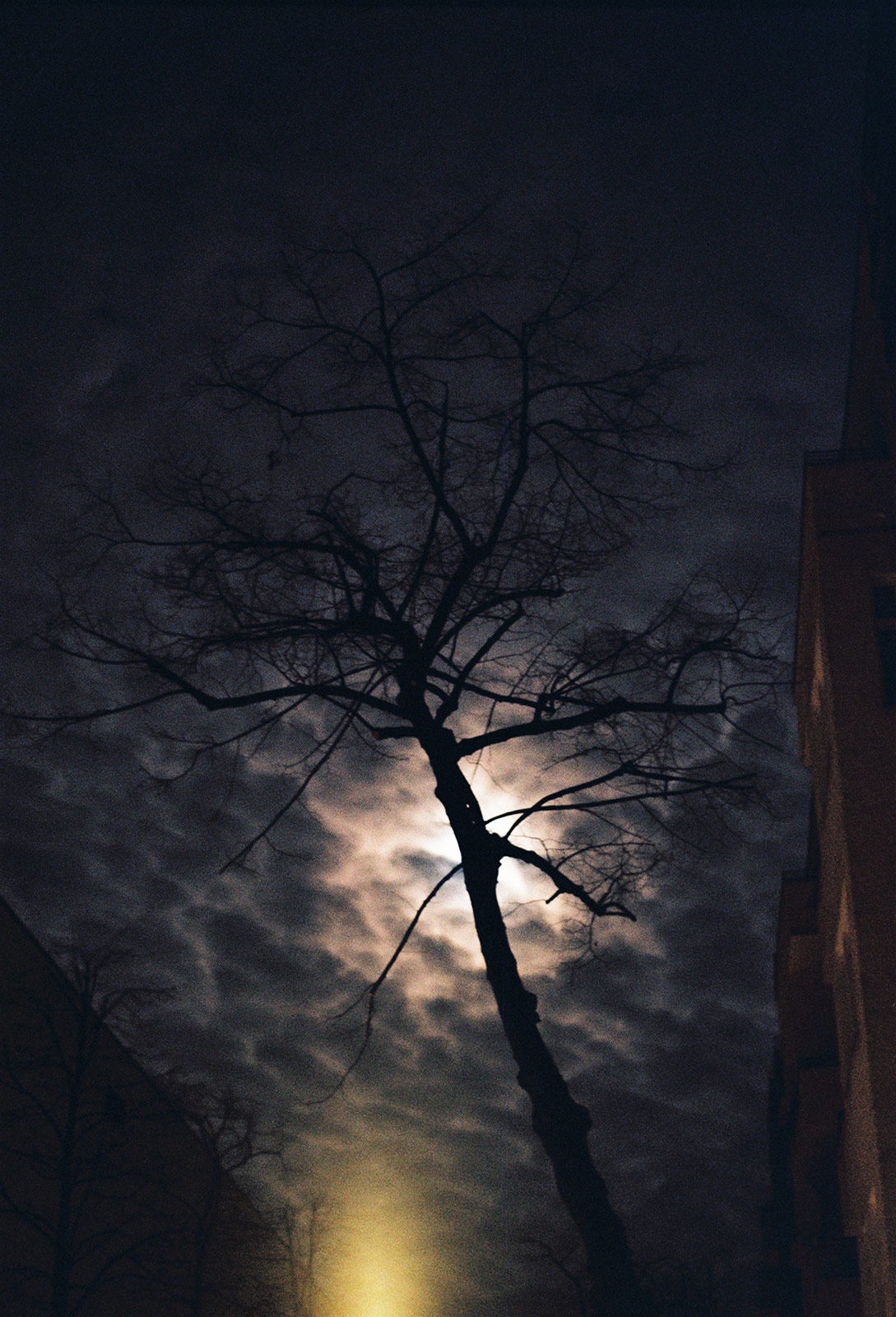 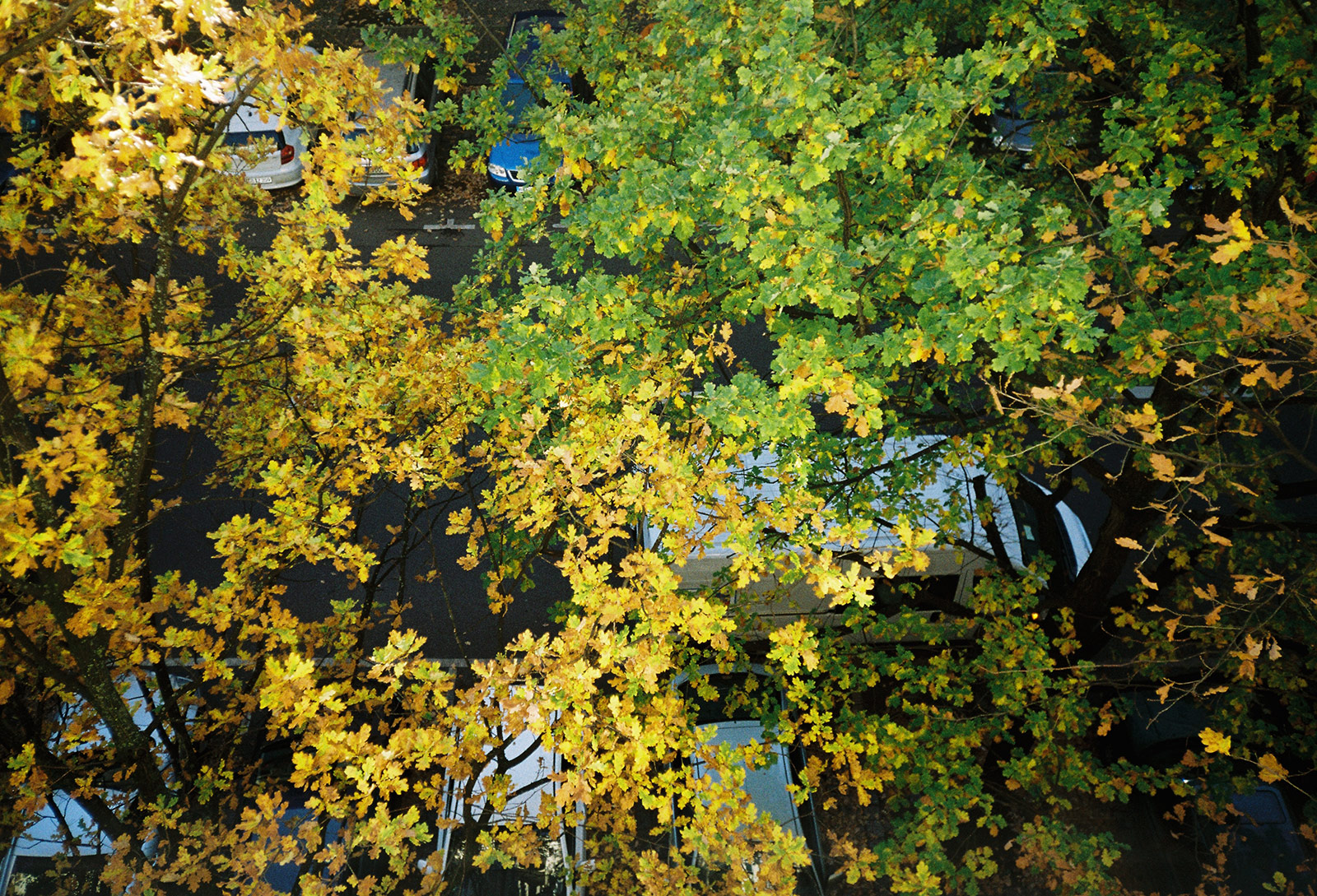 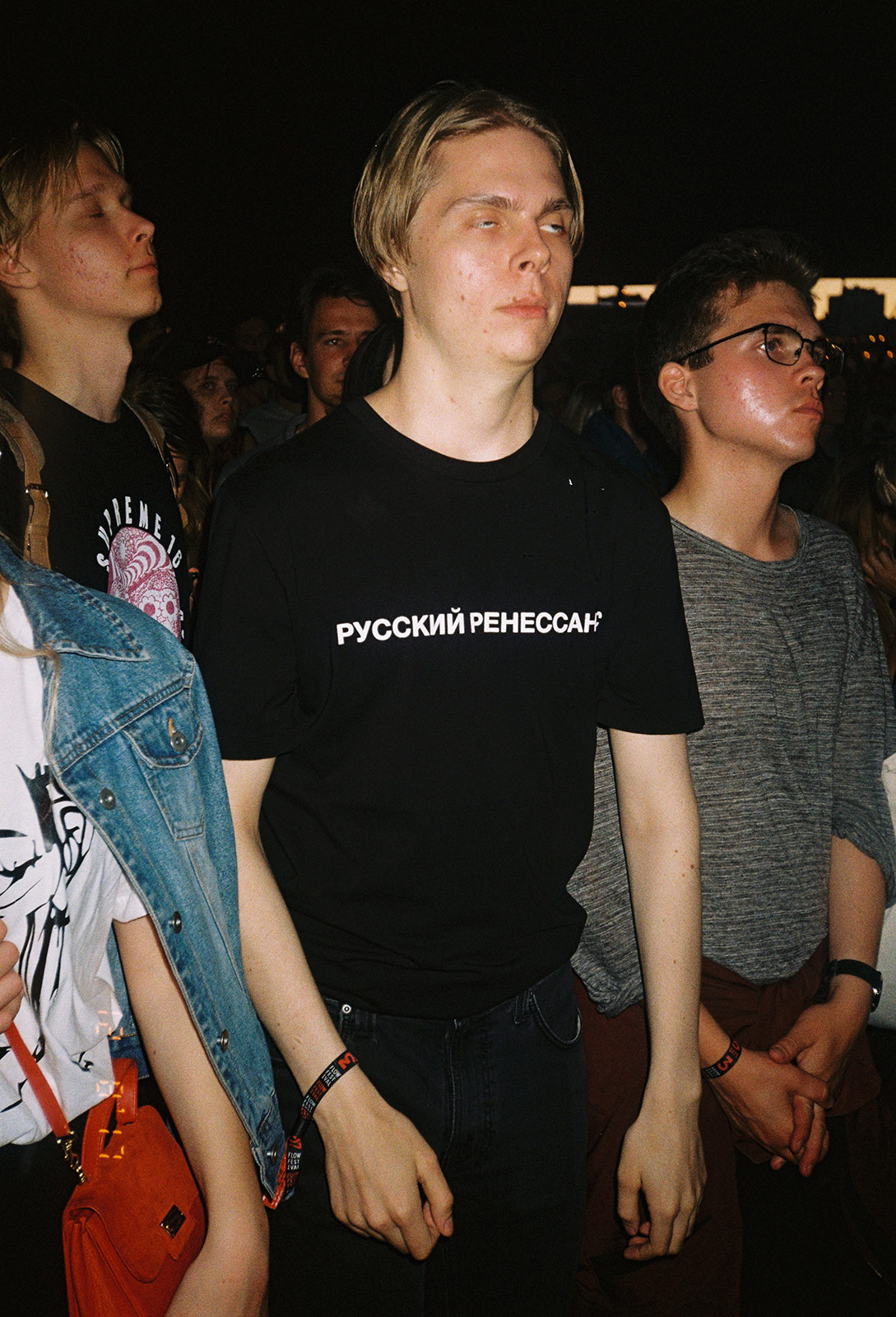 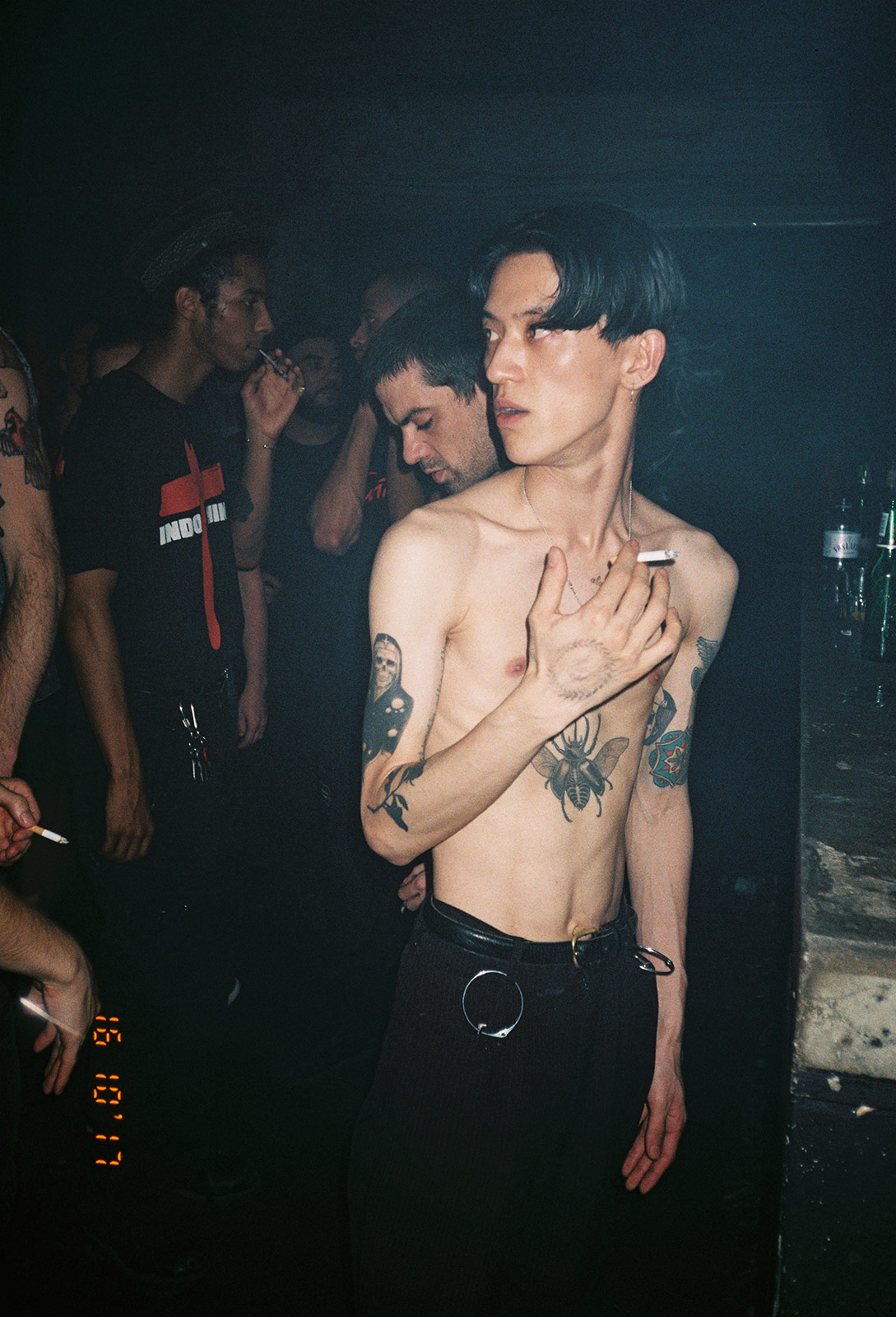 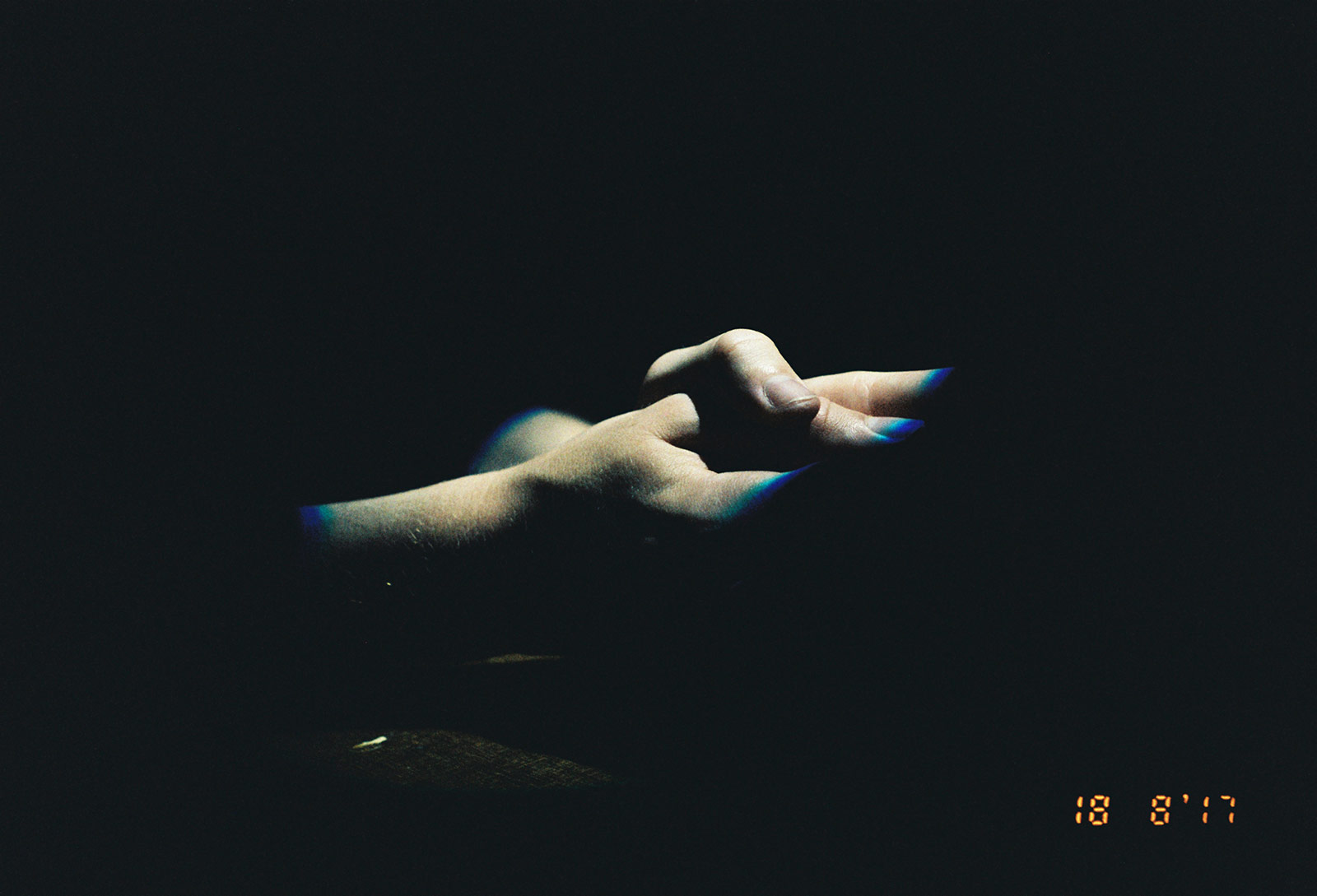 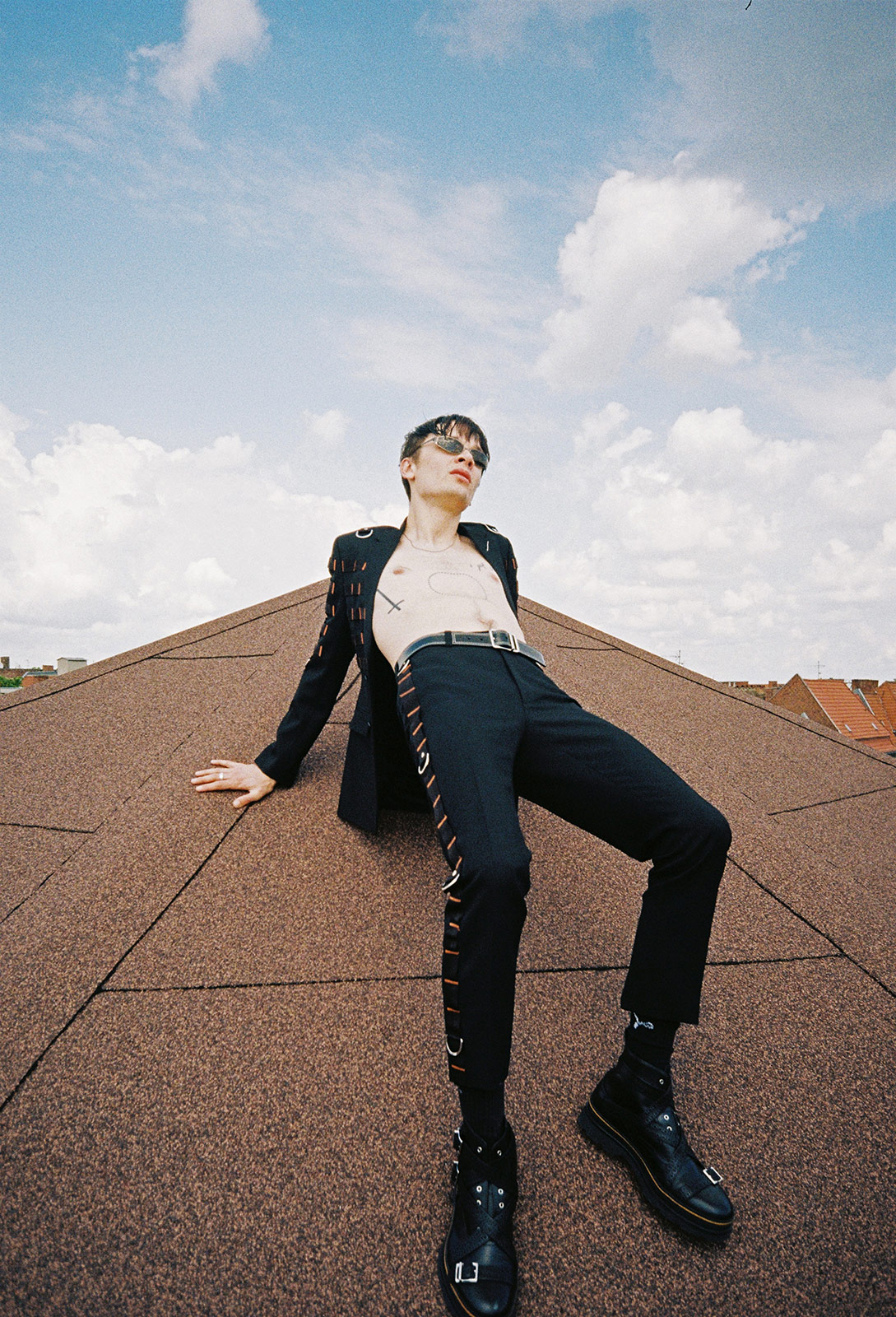 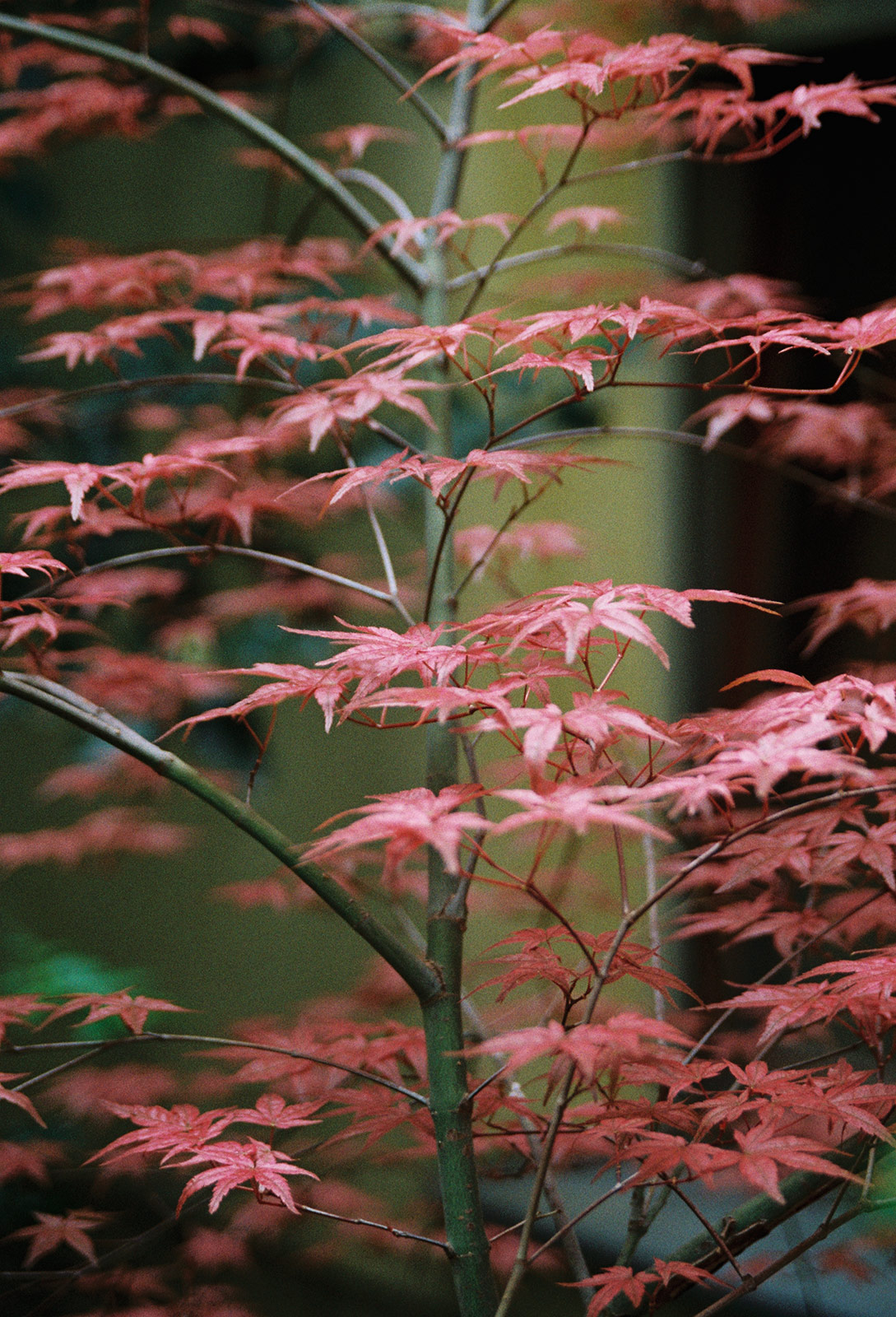 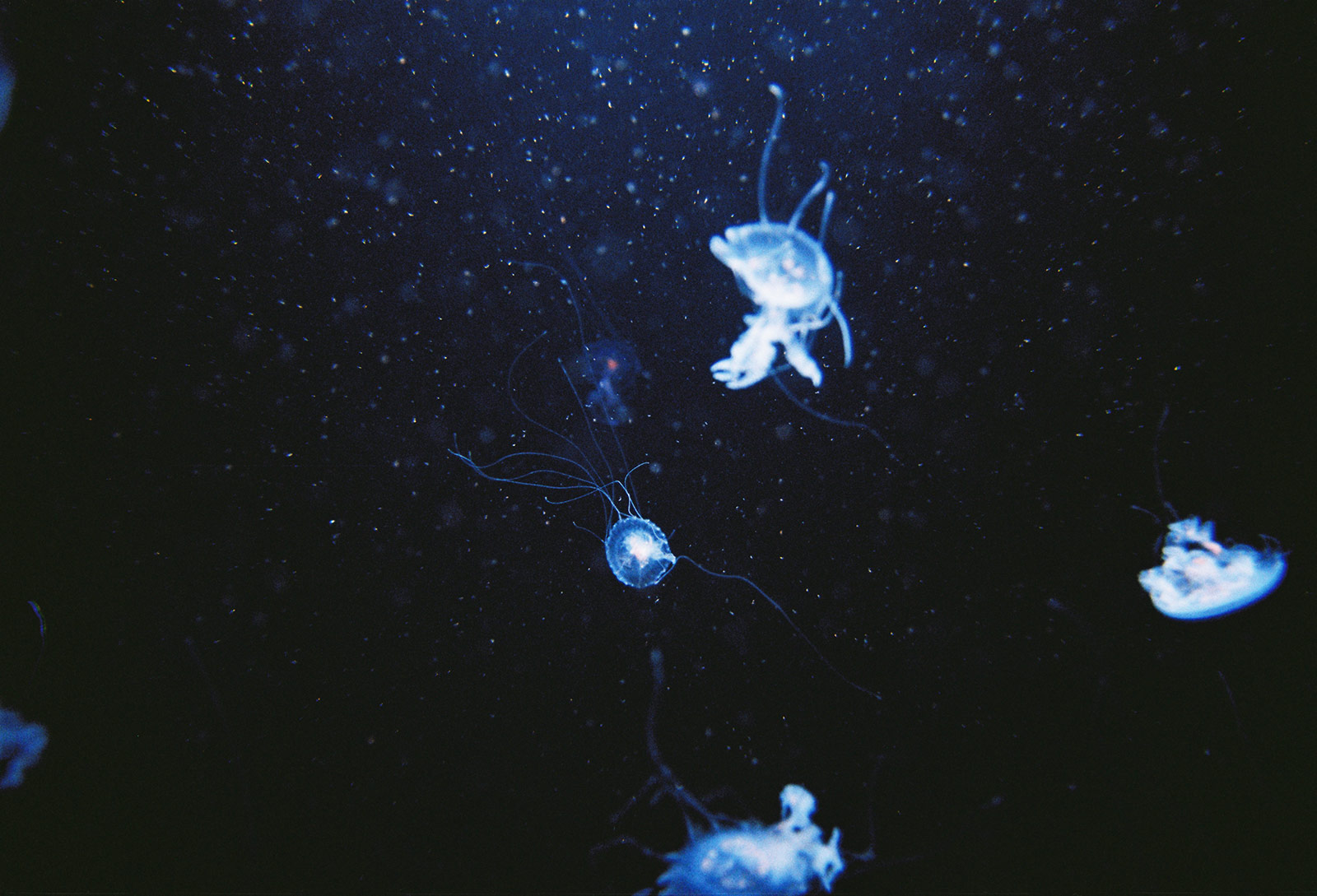