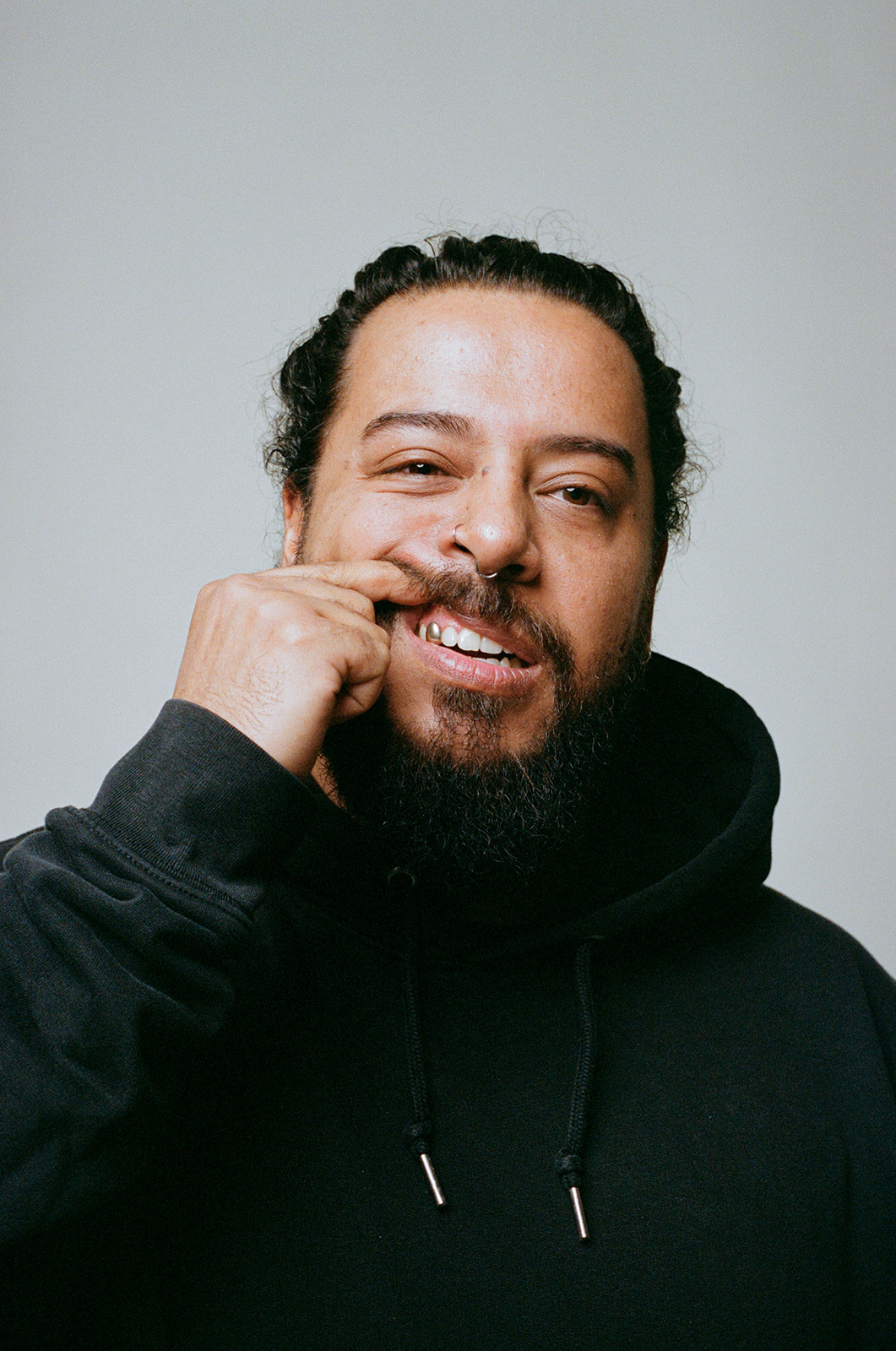 GANZ has just dropped If I Could Be Loved (featuring Eline Mann) exploding with colour and vitality. “I really liked her voice and specifically the raw edge which made her voice sound unique to me,” the Amsterdam-based producer/DJ comments on the collaboration with the artist. An effective synergy that radiates energy and once again demonstrates the importance of joining forces between creatives.

Many of his remixes exceed millions of streams on digital platforms. Over time, GANZ’s sound has evolved, seeing him explore new territories and experiment with indie, pop and avant-garde music. A broad knowledge of sound that he's capable of taking to his own terrain, providing it with his personal essence, allying himself with perfectly chosen profiles with which he takes his music one step further. And now he presents If I Could Be Loved, in which an overwhelming surge of electronic sounds and textures fills the track.

Having supported Keys N Krates and Destructo separately on North American tours and performed multiple times in Australia, including a gig at Splendour In The Grass, the artist has caught the attention of critics and has been praised by major music magazines. But far from settling down, GANZ continues to experiment with sound in search of new formulas with which to surprise. And 2022 is set to be an exciting year for the producer, with numerous releases slated for throughout the year. 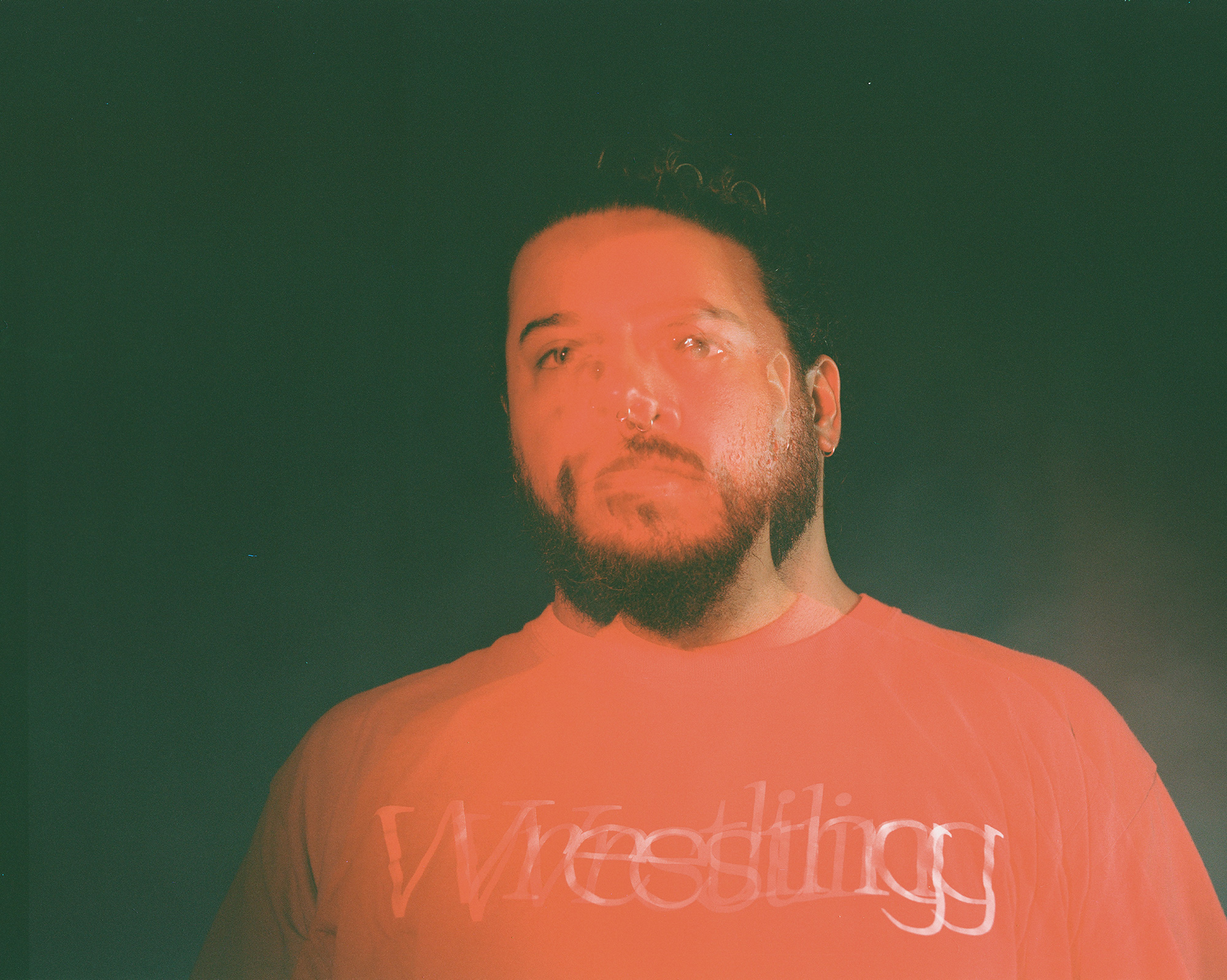