A full weekend of art 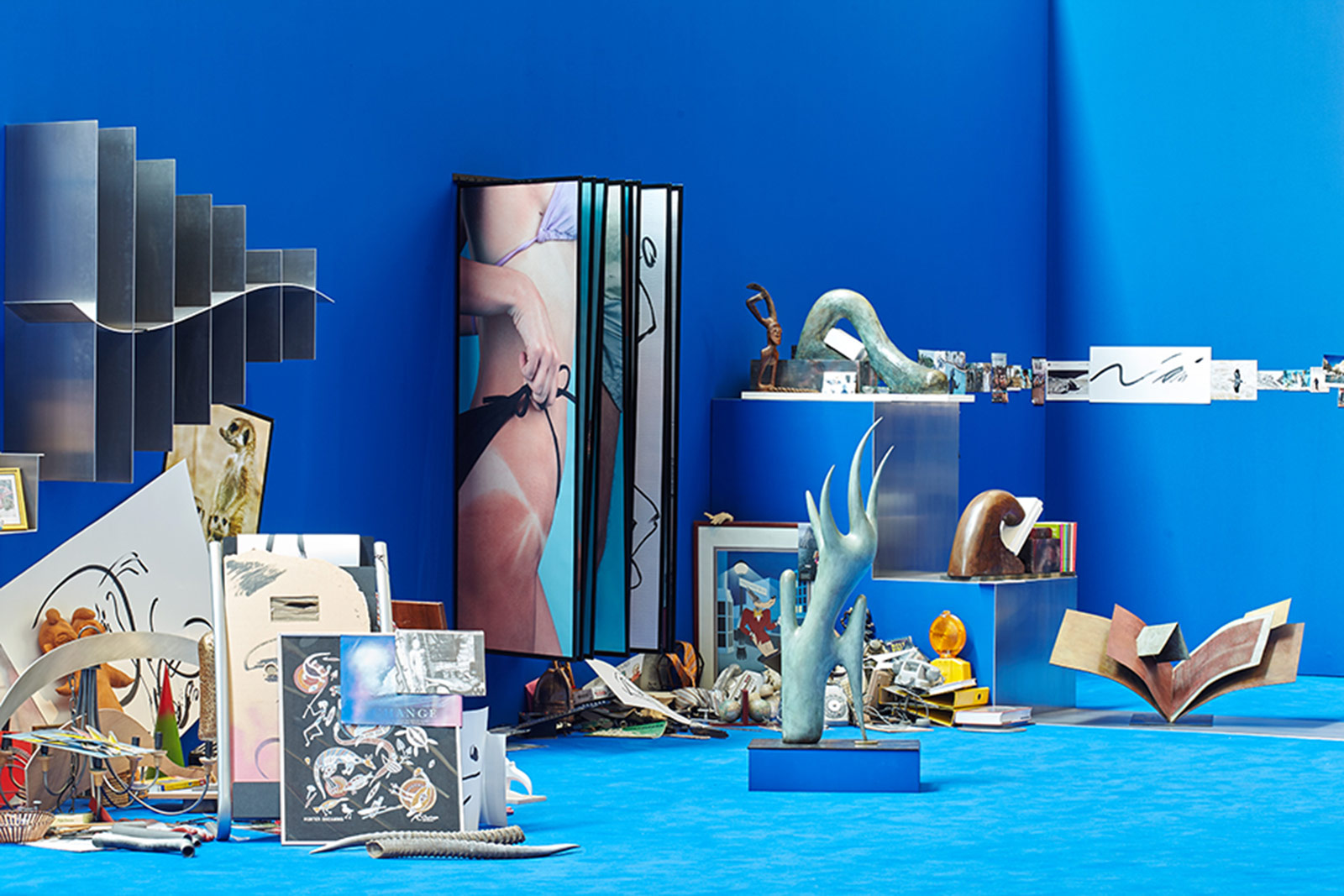 The 12th edition of Gallery Weekend Berlin kicks off this weekend. From April the 29th to the 1st of May, 54 participating galleries in the official program and a number of parallel openings taking place on the same dates, will present established artists and promising newcomers.

Started in 2004 as a private initiative of Berlin galleries, the affair has established itself as a leading German art event for contemporary art, where even associations like Tate London and Centre Pompidou Paris take part. The event, spread in different locations, allows an interesting walk through the city streets, not always easy but certainly much more pleasant than being enclosed in a venue as in the standard art fairs.

The program –which, by the way, we cannot comprise in this article– abounds with highlights as the highly artificial photographs of Annette Kelm that, together with Claudia Comte and K. H. Hödicke, will be presented at Köning Galerie in its beautiful brutalist former church building. For the first time in the garden, it will also show Elmgreen & Dragset, Camille Henrot, Alicja Kwade and David Zink Yi among others. Following with photography, Galerie Kicken is featuring the group show In Germany: reloaded, with German photographic works from the 1970s and 1980s. Galerie Buchholz will exhibit renowned photographer Wolfgang Tillmans and KOW will display –not only– photo works by Venice Biennale artist Tobias Zielony.

The formidable Ed Fornieles and his documented experience on corporate Zen-style diet will be in his Berlin's first solo show at Arratia Beer. The second location of Gallery Isabella Bortolozzi, Eden Eden, will host Stephen G. Rhodes, whose works materializes problems endemic to refuge. Barbara Wien will present Michael Rakowitz's long-term project, whose protagonists are the artifacts stolen from the Baghdad National Museum (Iraq). 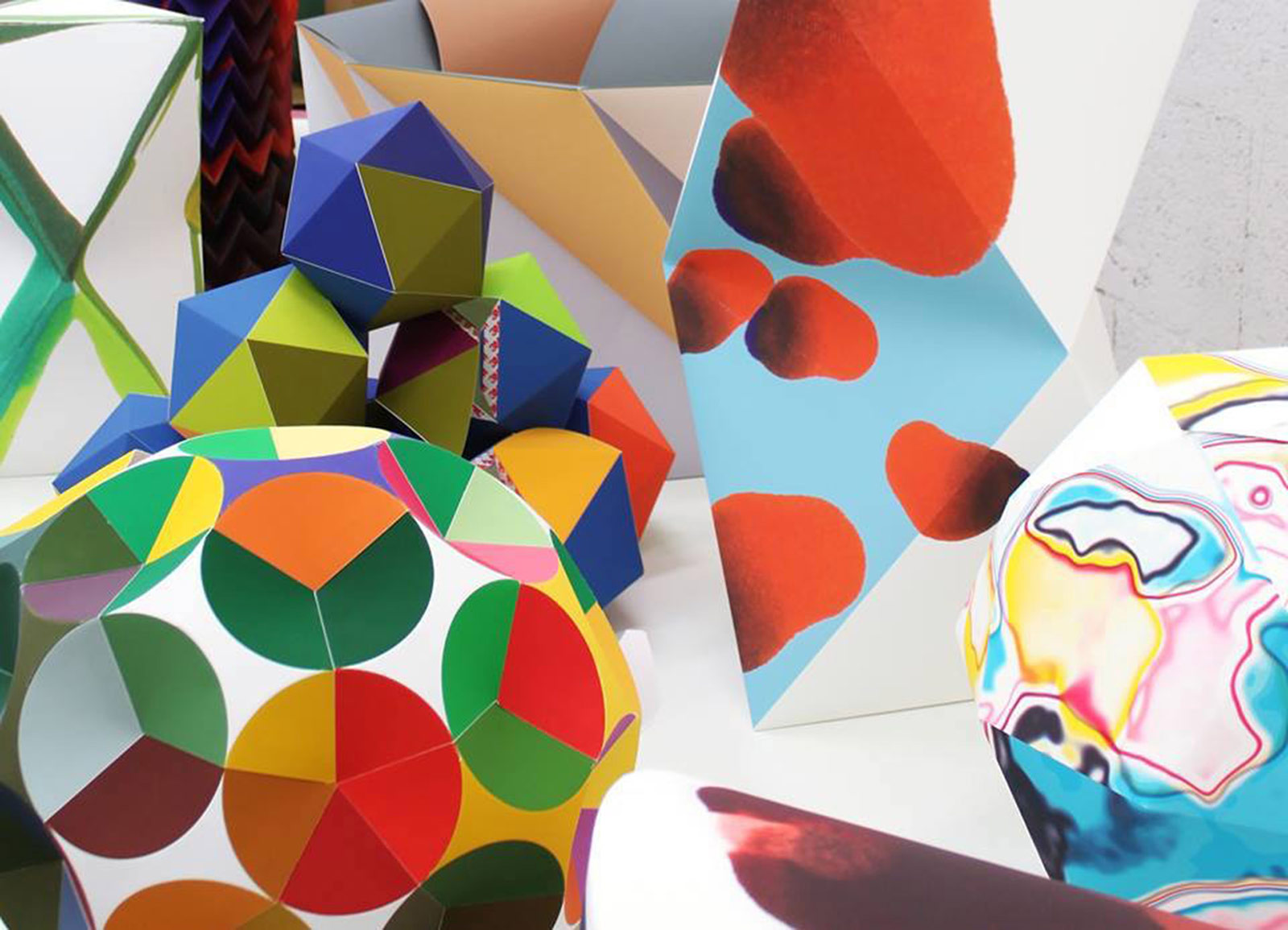 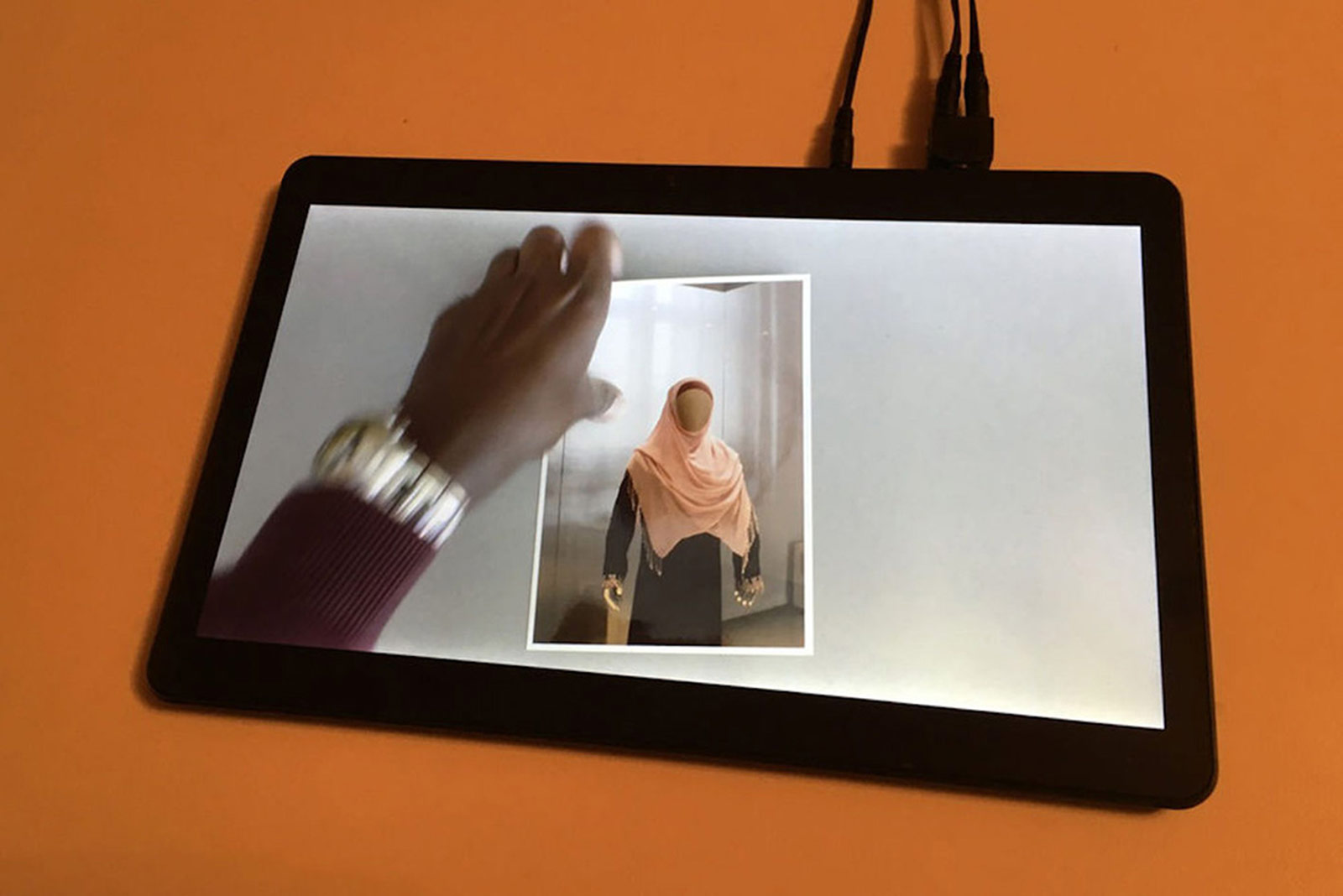 Hanne Darboven’s –partaker in four iterations of Kassel Documenta– show at Galerie Crone focuses on concepts of "explanation" and "chronicles" through monumental works as Evolution Leibniz (1986), which consists of 444 sheets of paper. Also massive is the work of Cuban artist Diango Hernández, who translated a speech by Fidel Castro into a language of waves creating an image of the blue sea, which can be seen at Galerie Barbara Thumm.

The show by Peles Empire at Wentrup Gallery, which involves a re-staging of the gallery space using photographic wallpaper, Jesmonite sculptures and photo-printed rugs looks very promising. Likewise, the atmospheric interventions in space by Eduardo Basualdo will be presented at PSM Gallery.

Internet browsing is the key in Petra Cortright's production, presented by Société. Another woman not to miss is Maria Eichhorn, with the show Film Lexicon of Sexual Practices at Galerie Barbara Weiss. Tomi Ungerer –in his mid-eighties– draughtsman and illustrator, author of posters and books dealing with pop culture, will be presented by Michael Fuchs.

Paintings of Richard Phillips, where abstractions are overlaid with commercial imagery, will be exhibited by Mathew Gallery. Also painting is the option of Peres Projects, which will display new series based on human waste by Mike Bouchet. Drawing on childhood memories, Martin Honert’s sculptures will be presented by Johnen Galerie while his partner Esther Schipper will show Tomas Saraceno Aerocene installations.

To conclude this pre-journey, a theatrical light and sound installation by Alexandre Singh will be presented by Sprüth Magers. Likewise, sound and light installation at Eigen + Art by Carten Nicolai. As well about interaction between sound, light and space is the experimental work VOLUM III, a parallel event that we strongly recommend; a collaboration of the sound artists Korinsky and Katrin Günther that takes place in an exceptional historic monument, the former water reservoir (Wasserspeicher) in Prenzlauer Berg.

No need to say that the Gallery Weekend has managed to establish itself as a magnet for big number of art fans and international collectors (especially from Russia, China and the U.S.), leading other cities such as Barcelona or Paris to adopt the this format and launch their own versions.
Gallery Weekend Berlin will take place in several locations between the 29th of April and the 1st of May 2016. 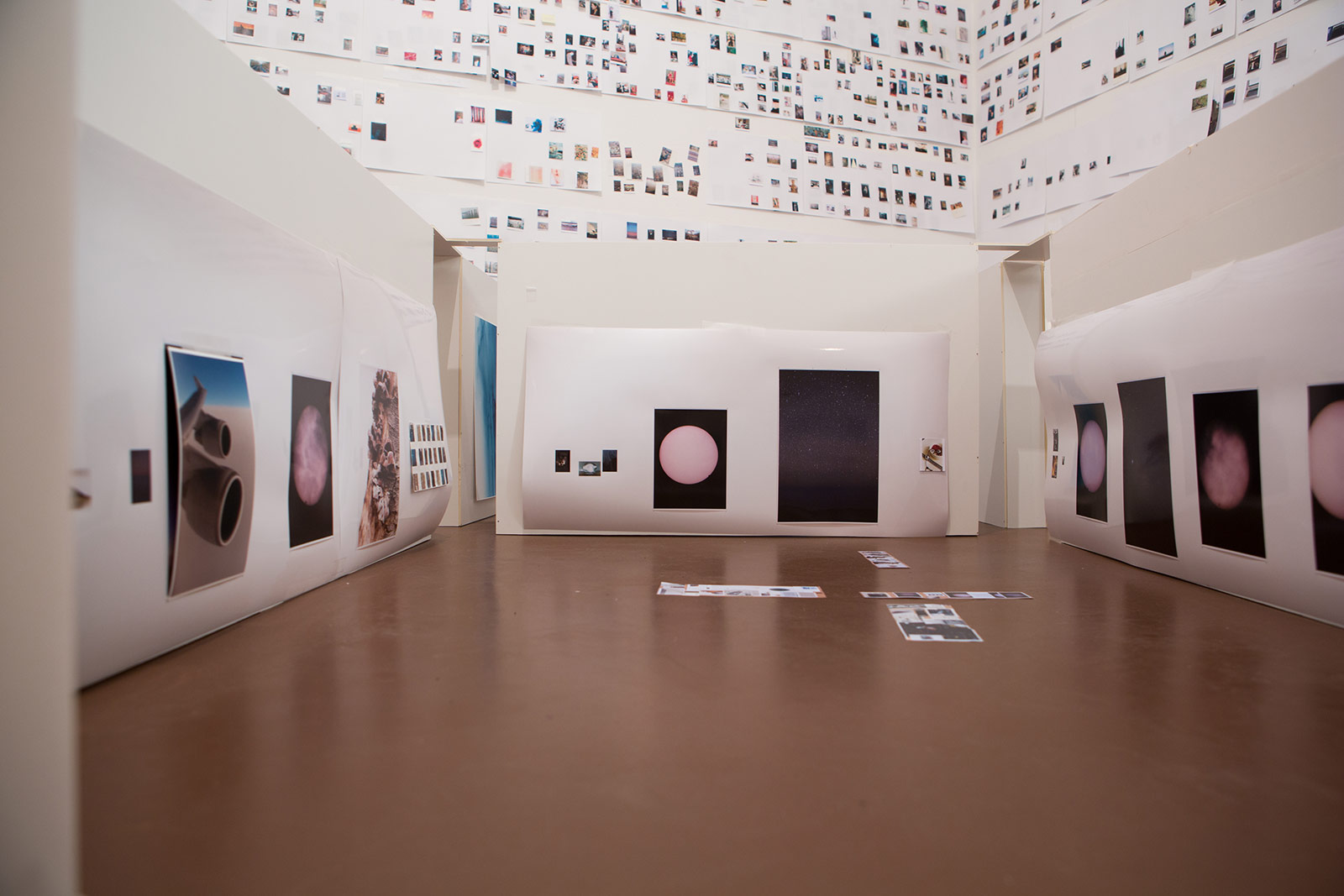 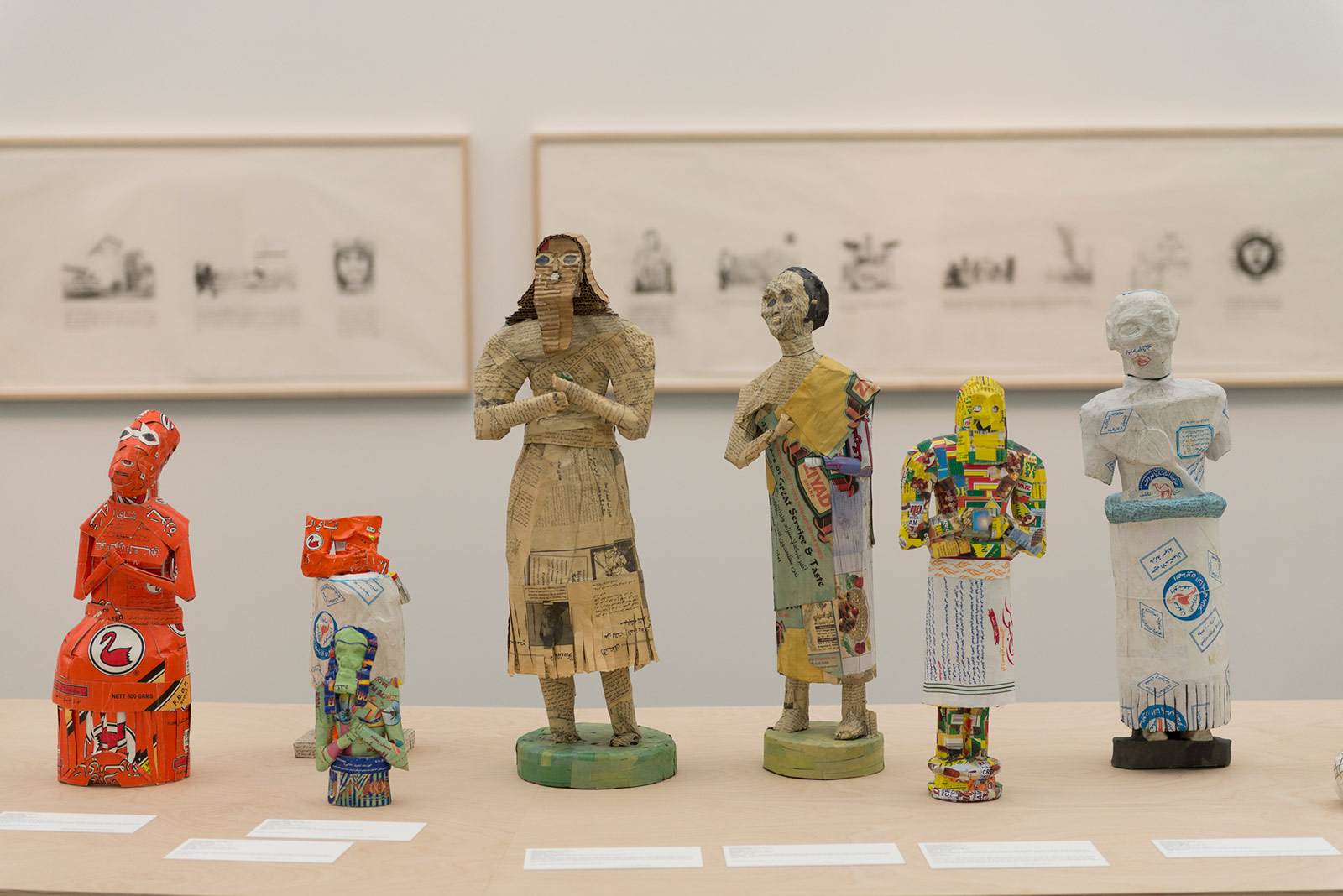 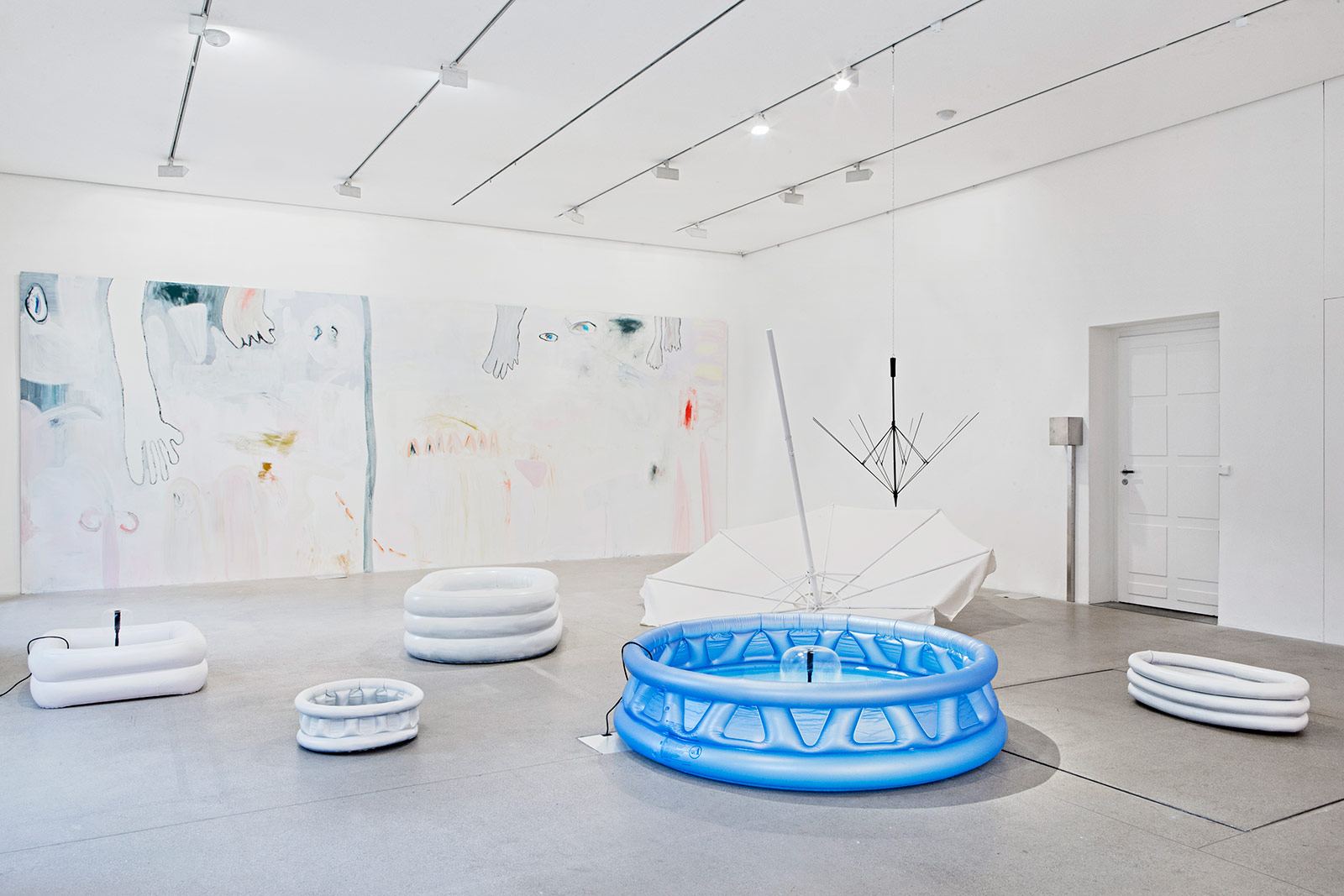 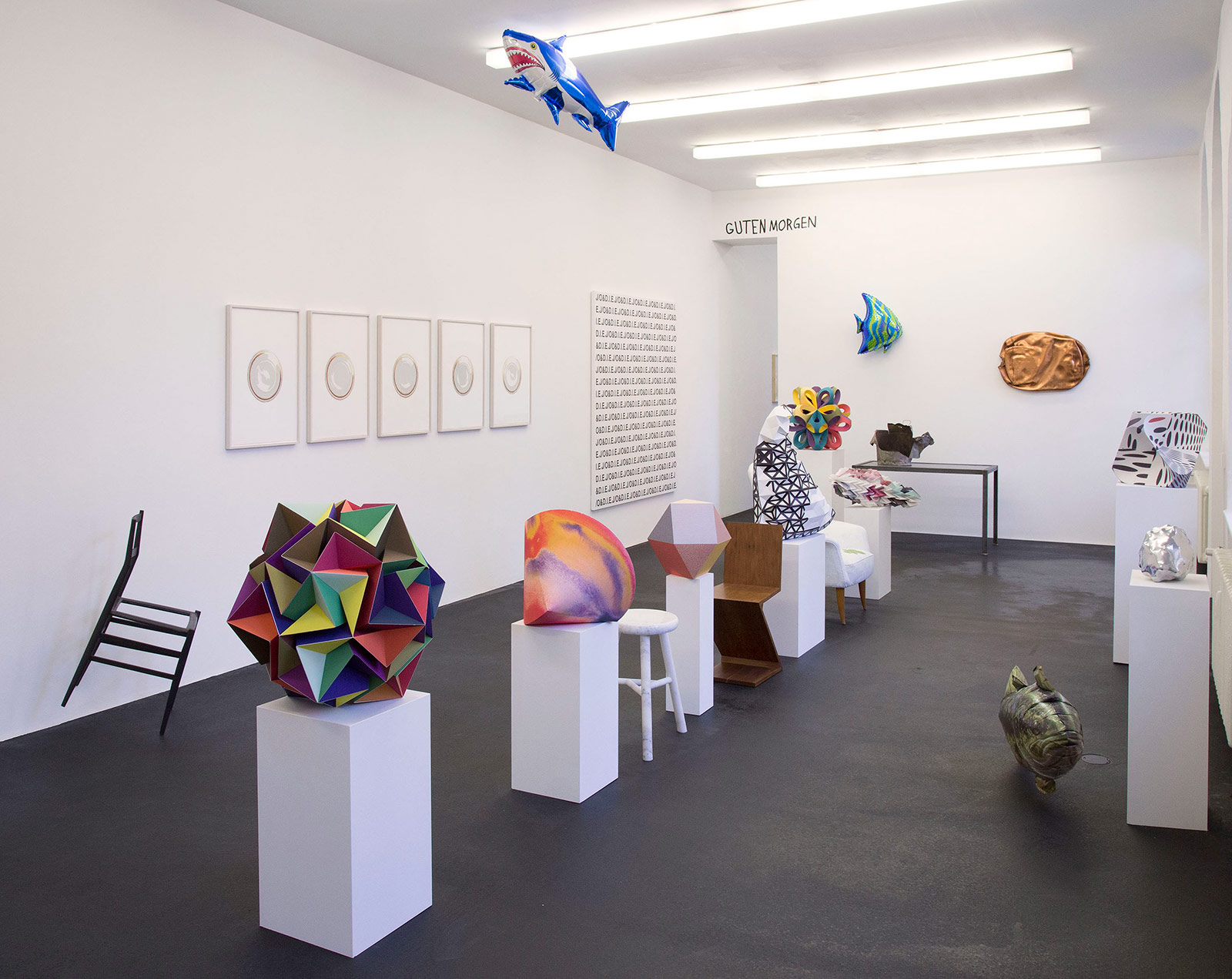 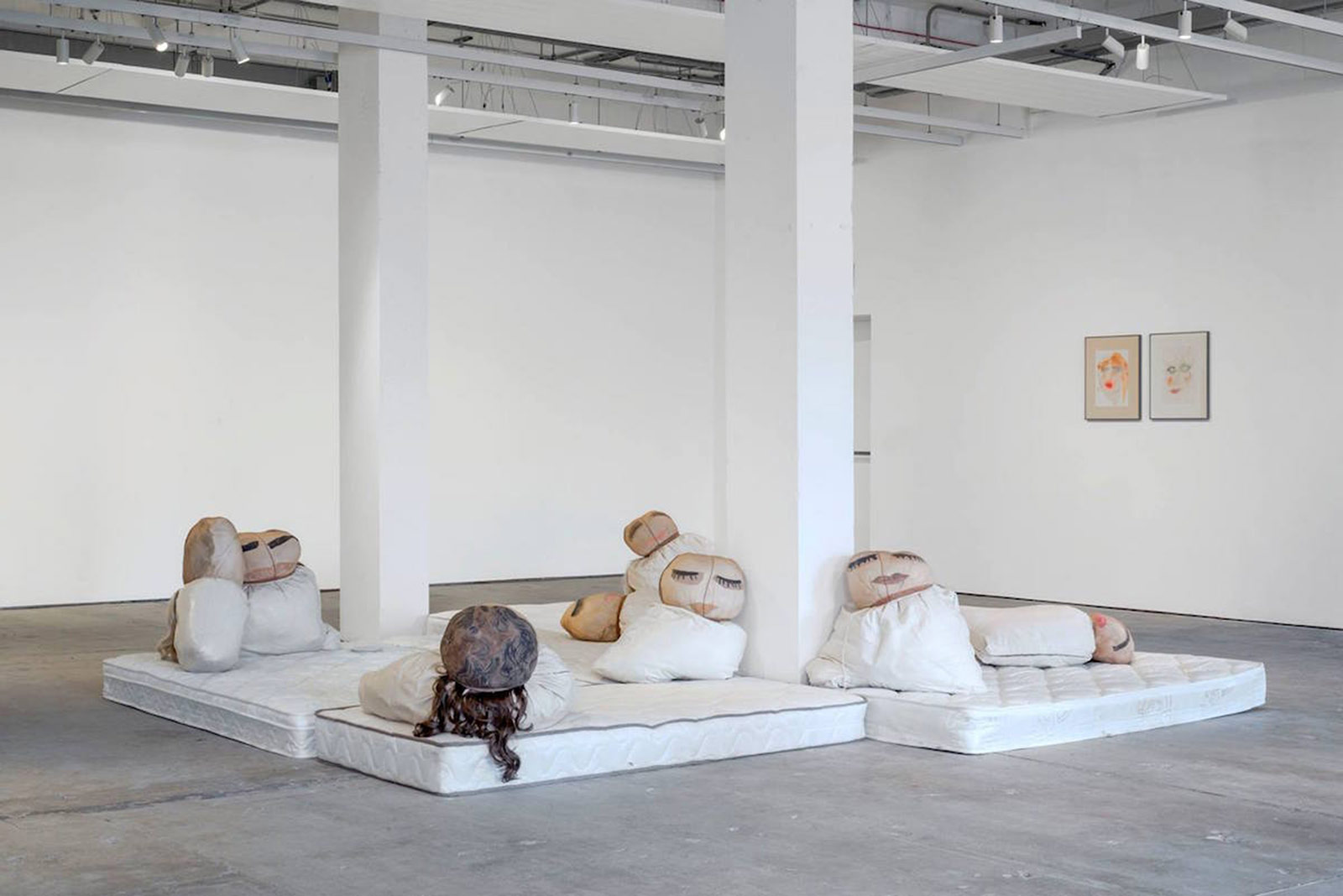 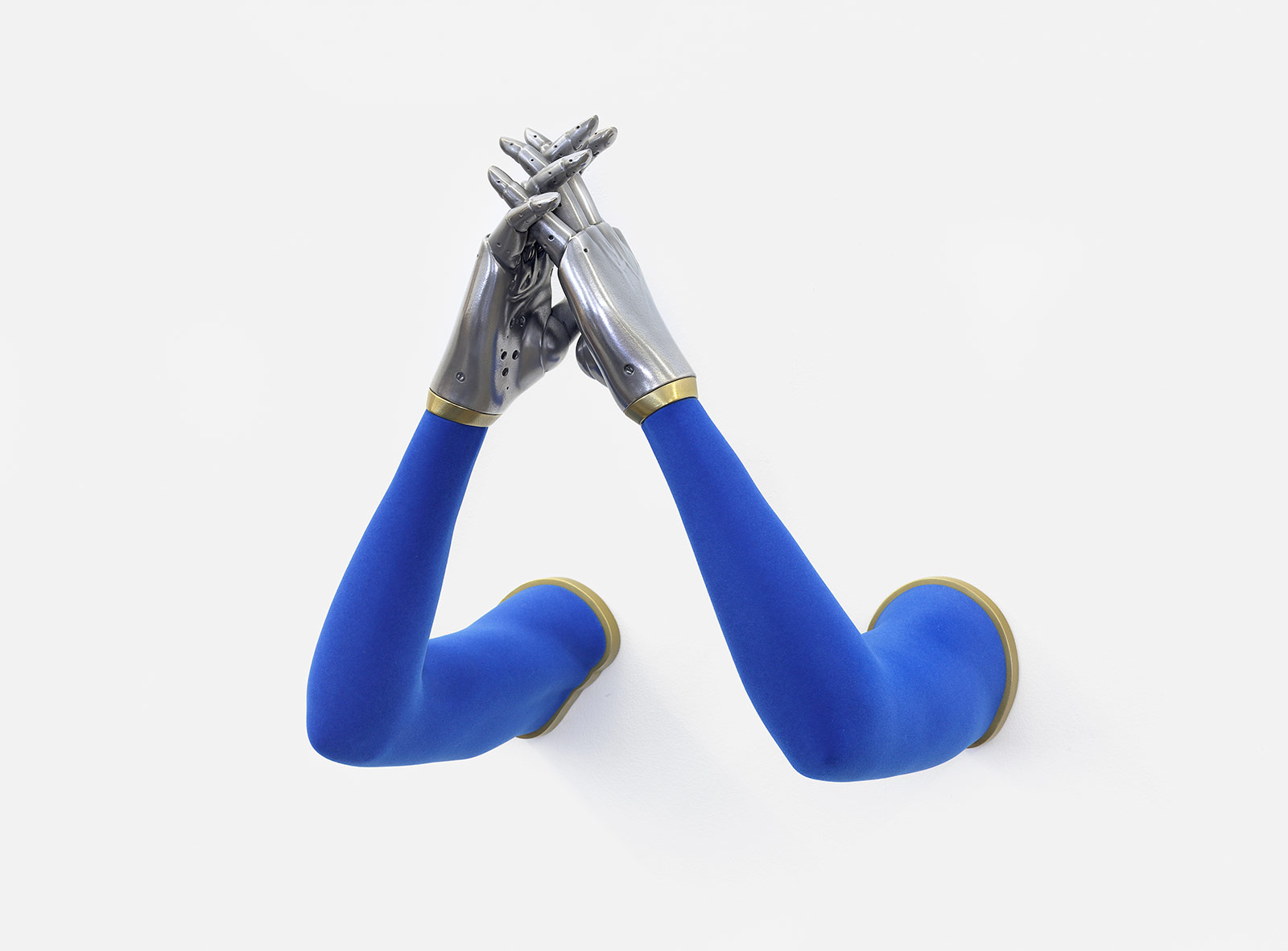 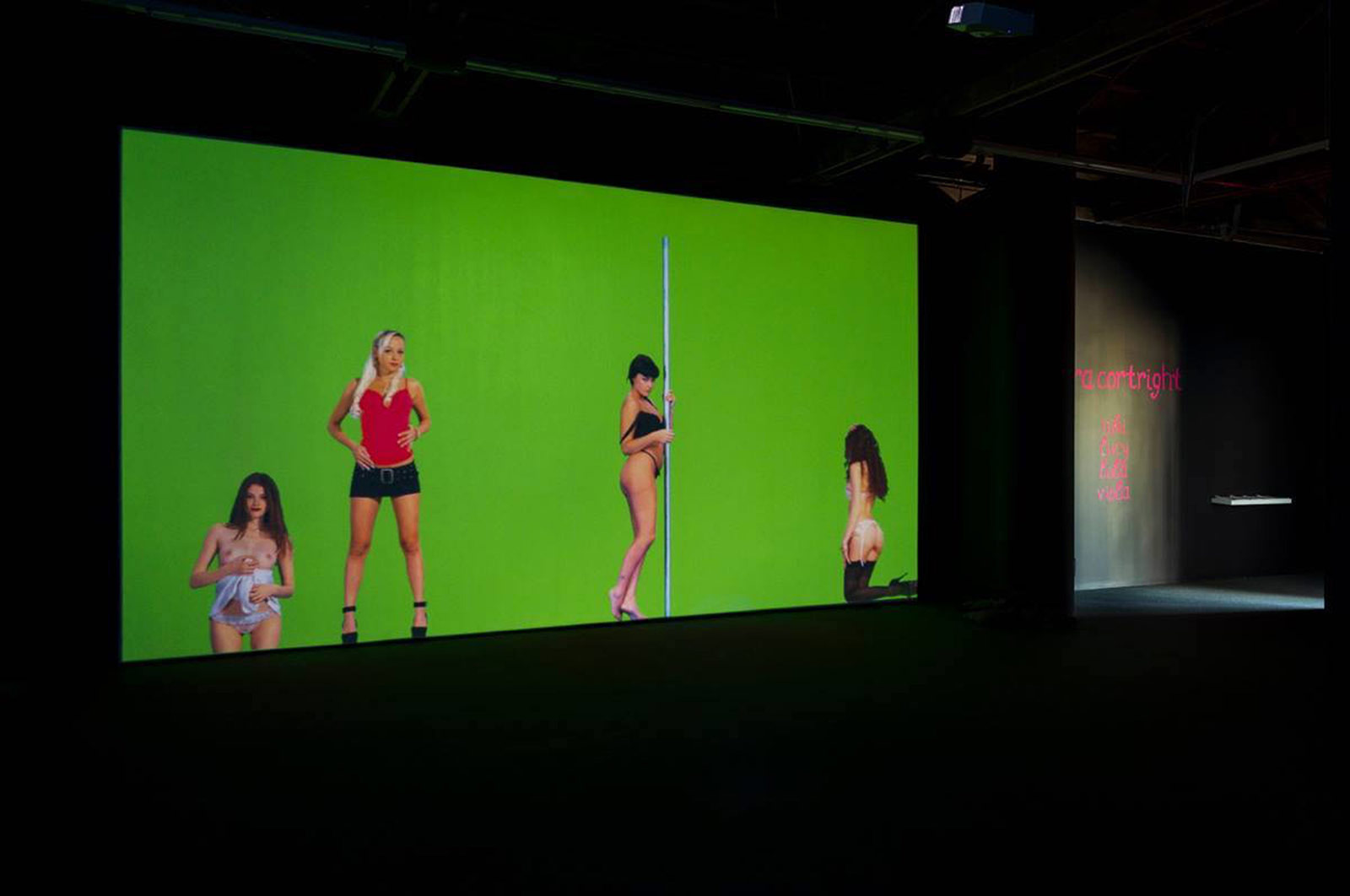 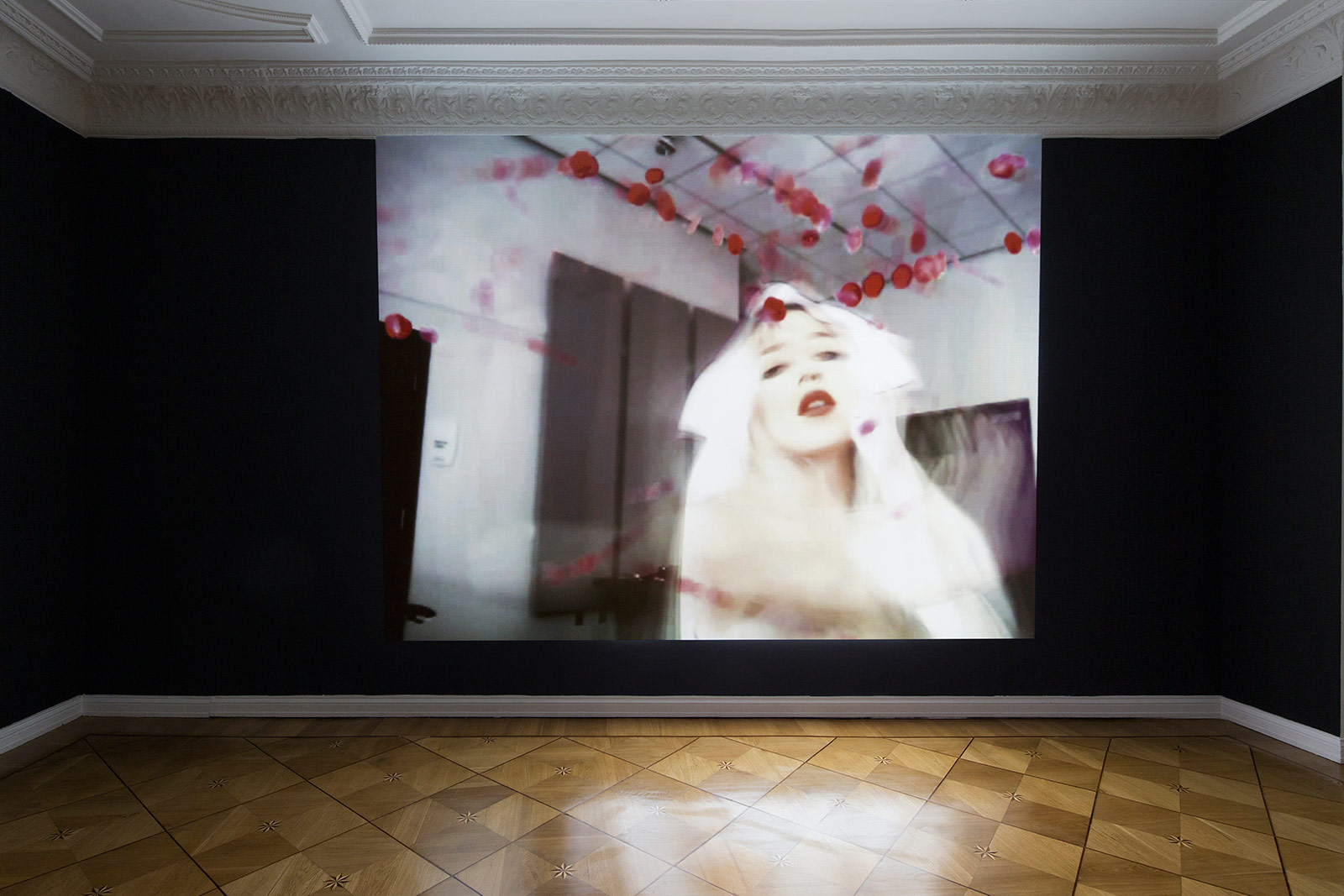 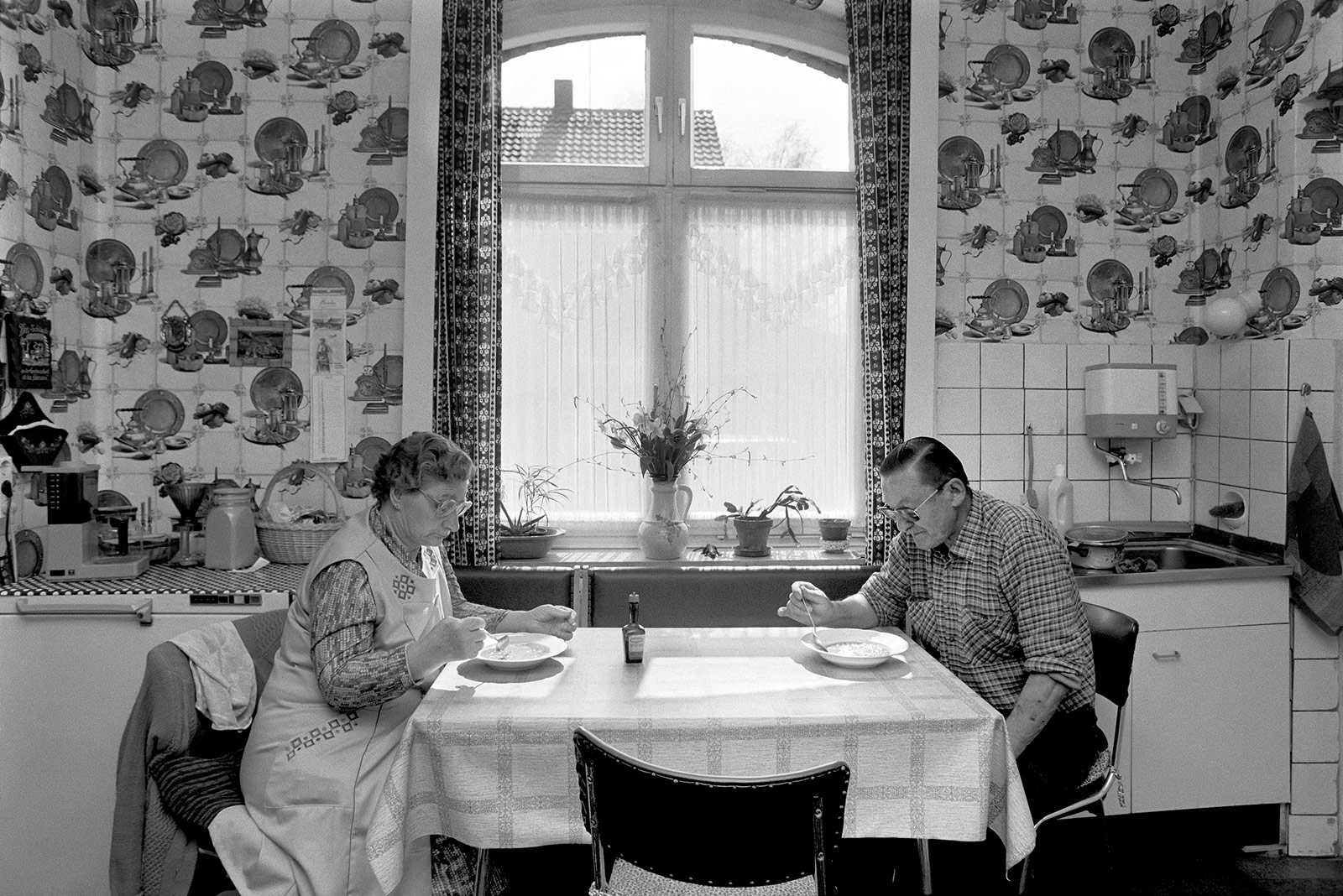 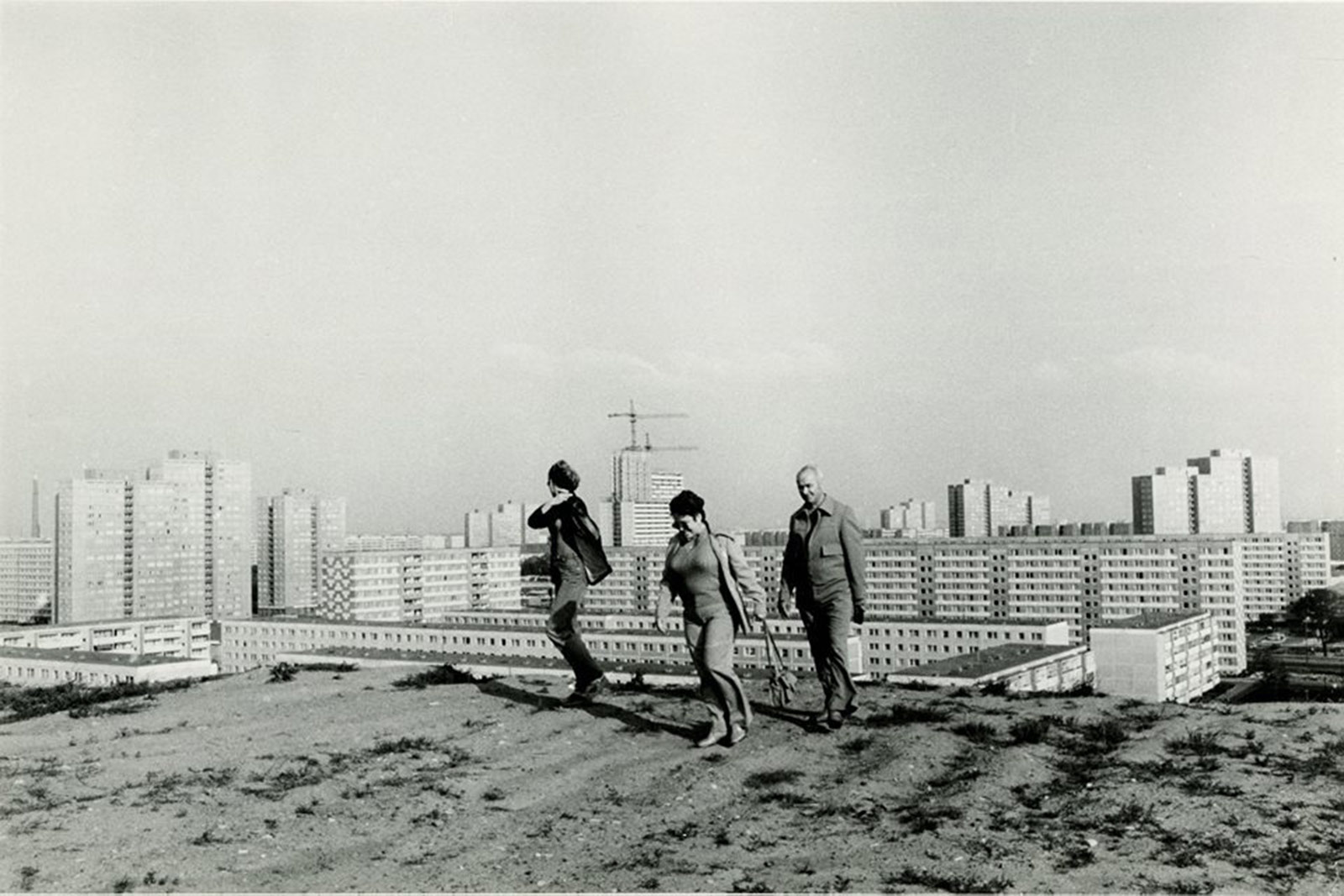 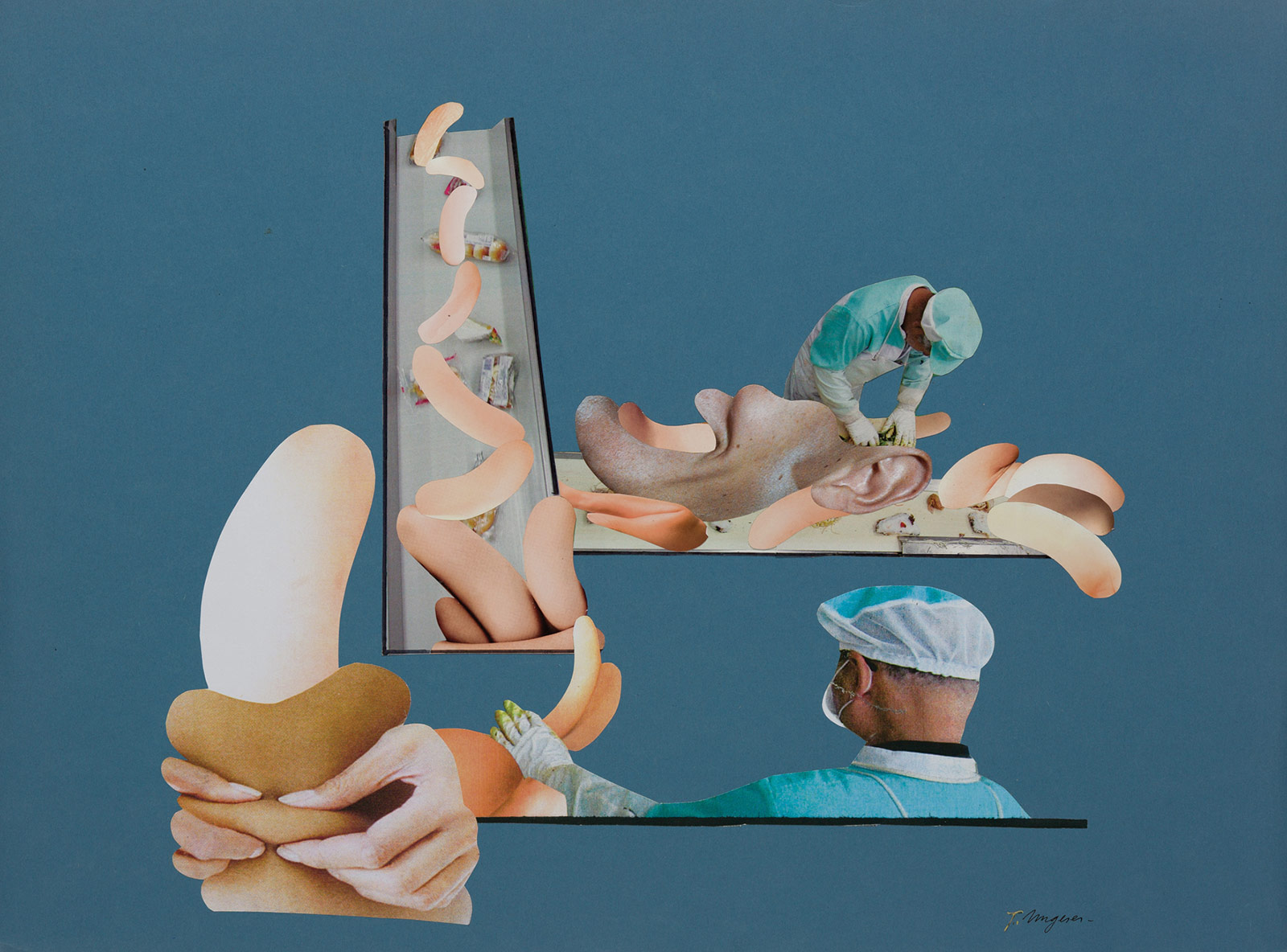 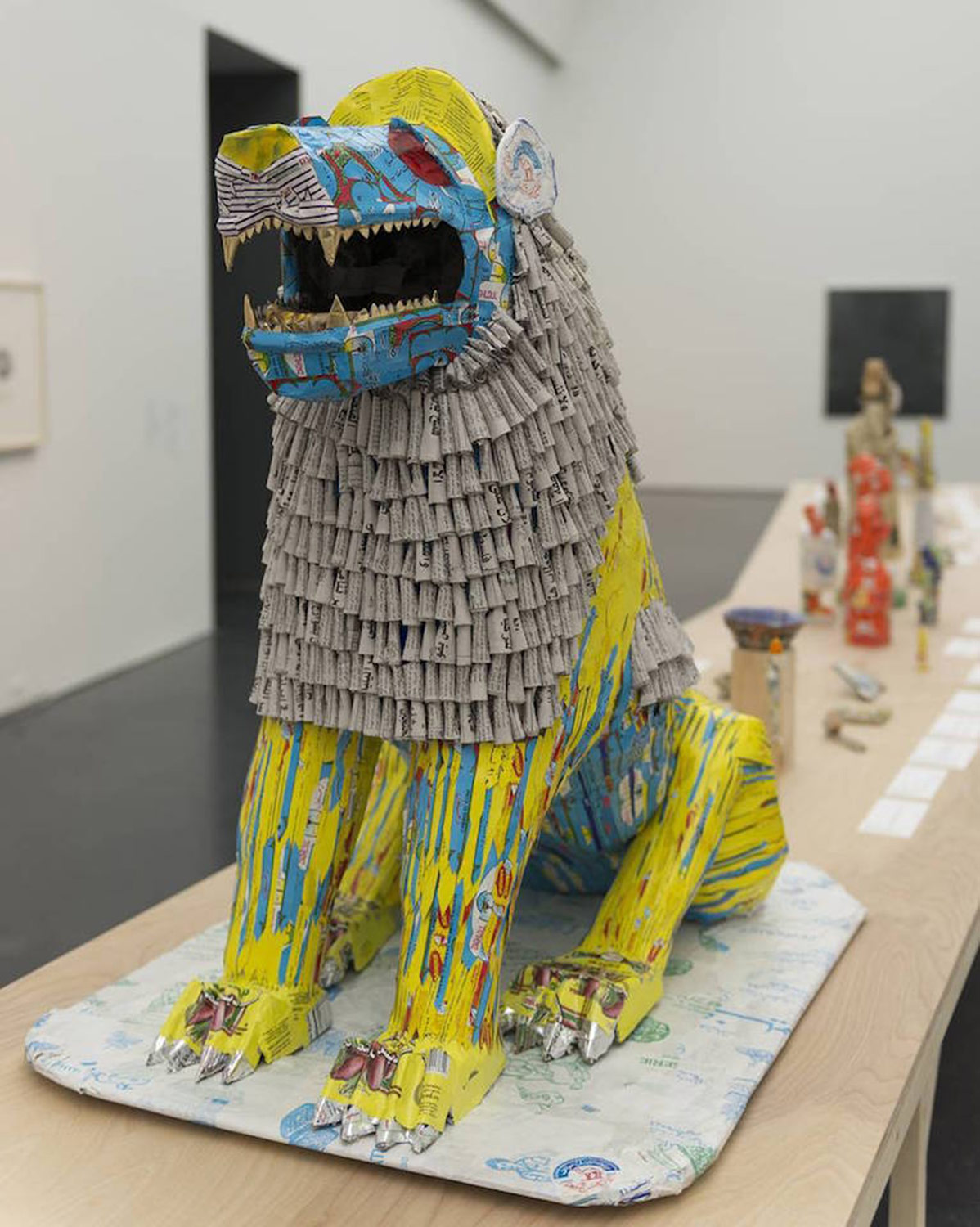 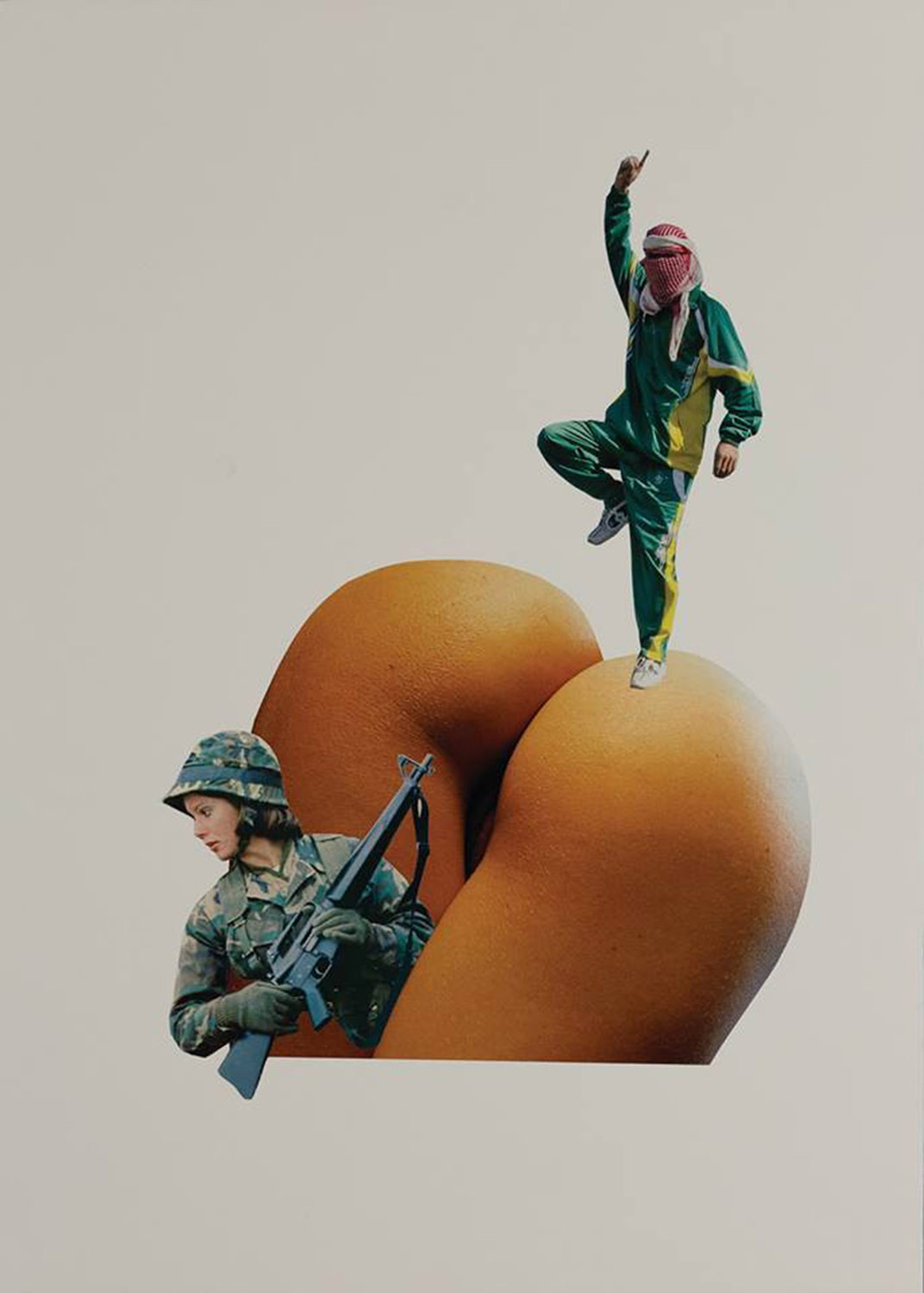 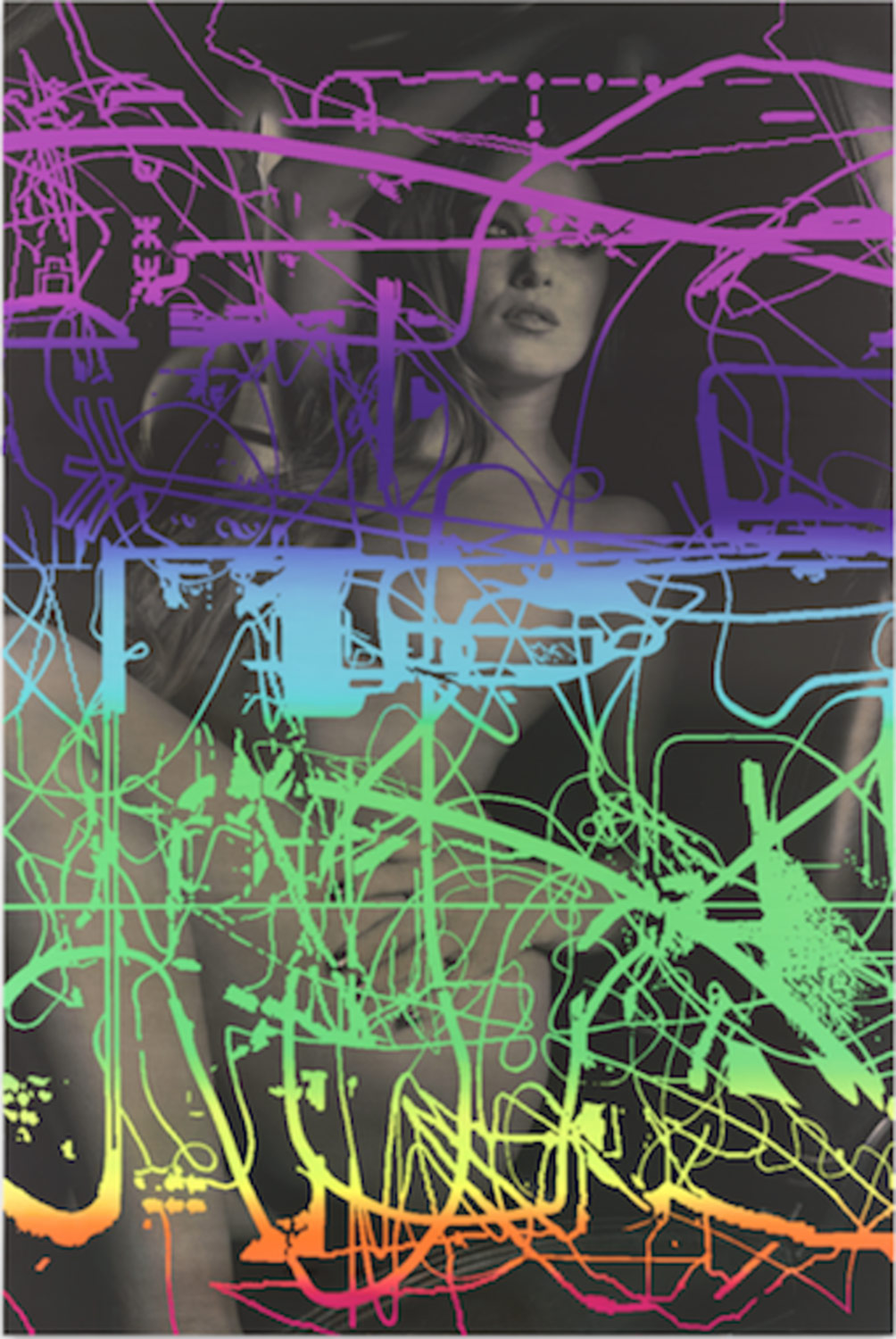 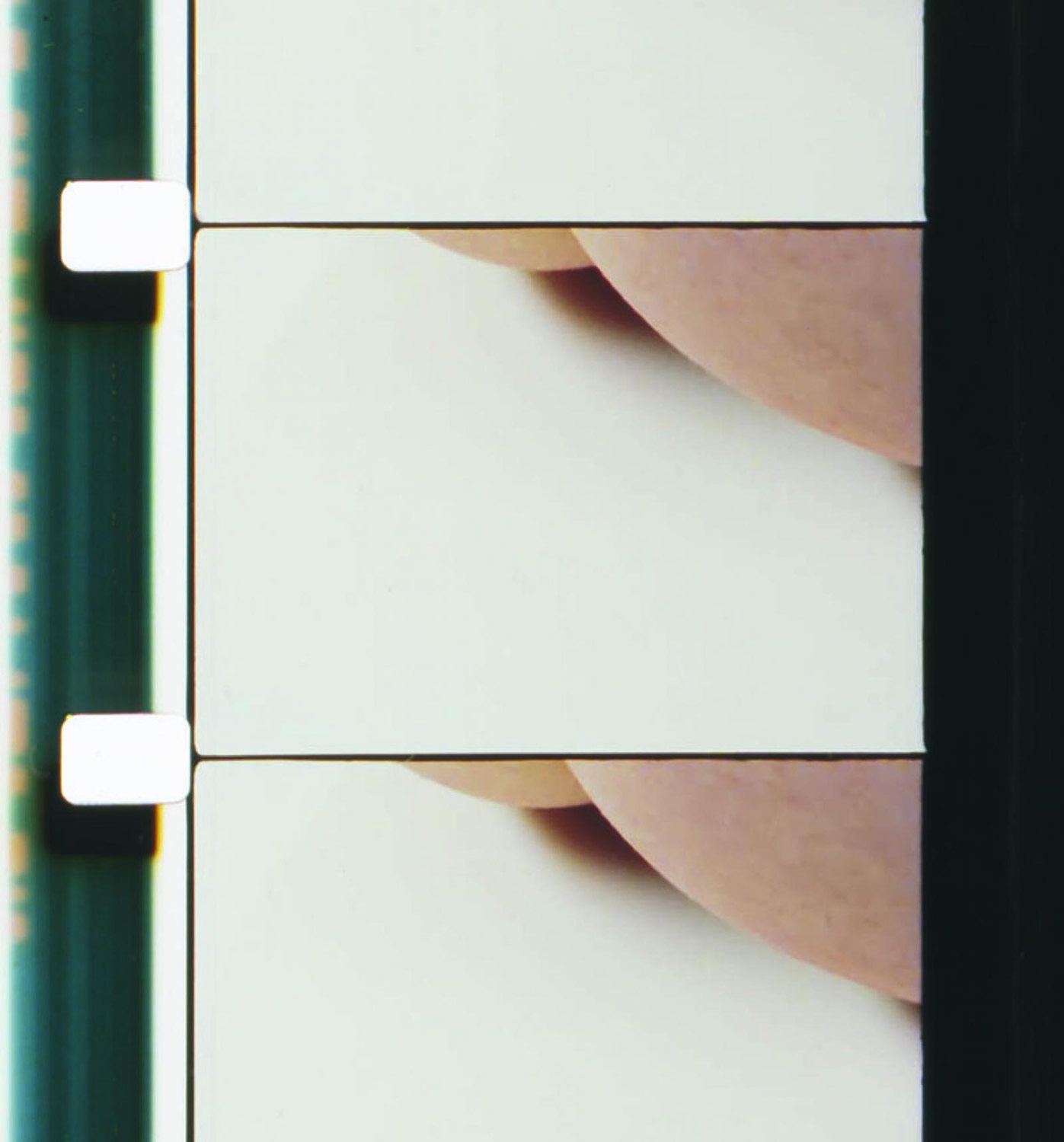