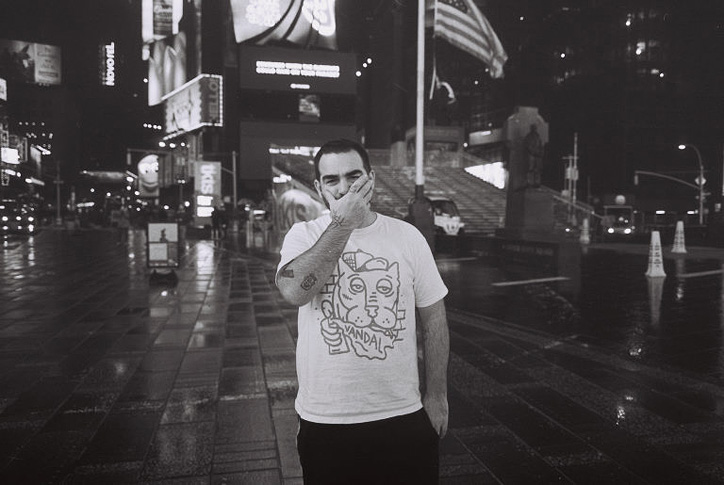 If you’re a tattoo lover and you live in Barcelona, you have a date tonight at Holala. The French artist FUZI UVPTK, renowned for his distinctive and original tattoo style, will be hosting a sensational event tonight, full of good vibes.

FUZI UVPTK inherited his signature style from a form of graffiti that he developed in the mid-90s, knows as ‘Ignorant Style’. The artist stated that, “each one of my tattoos is unique, never duplicated and I execute them in unusual places because it leaves a mark on the memory, not just the skin”. This time he’ll be tattooing 10 select clients in the storefront of Holala. And that’s not all, the event will also include an Ignorant People pop-up store- complete with several classic tee designs, a limited-edition print and a large-scale mural painted by FUZI himself.

Throughout his extensive career, FUZI UVPTK has tattooed such icons as Os Gemeos, Diplo, Justice, Kavinsky and even Scarlett Johansson in such places as The Hole in New York, SA studios in LA, Faux-Pas in Moscow and now our very own Holala in Barcelona! As a multifaceted artist, he has also written 4 books, appeared in various publications including Complex and Acclaim, not to mention a documentary feature on Arte, Europe’s largest arts and culture TV network.

See this spectacular artist in action at Holala from 6pm until 10pm, this is an event not to be missed! 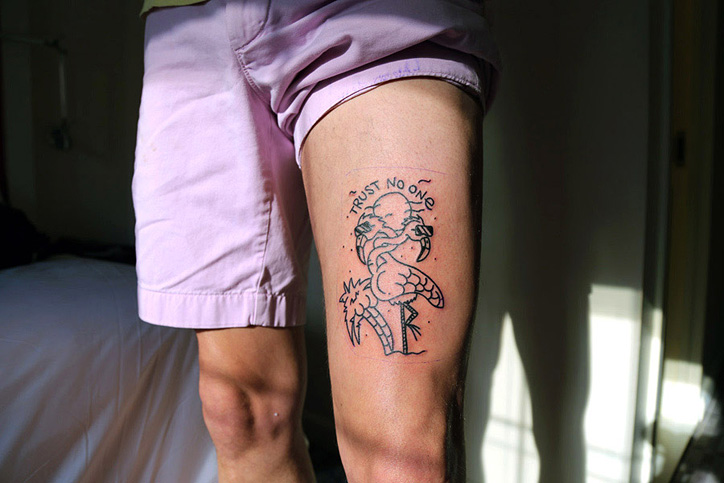 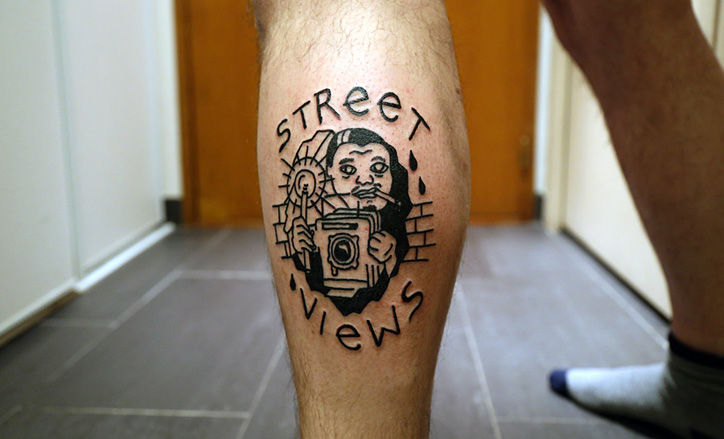 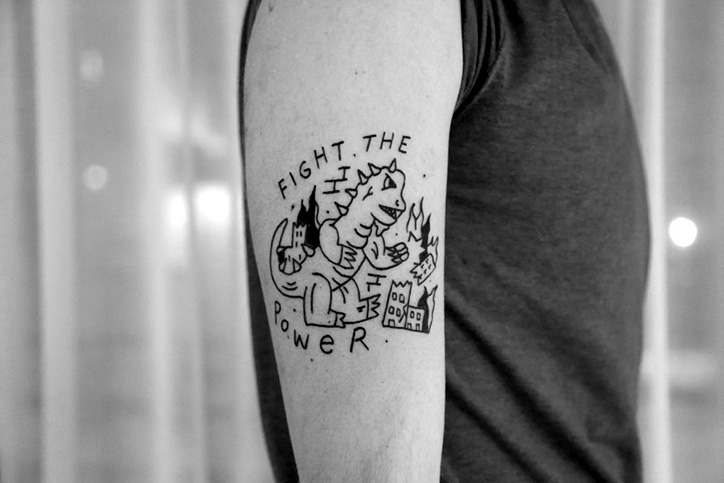 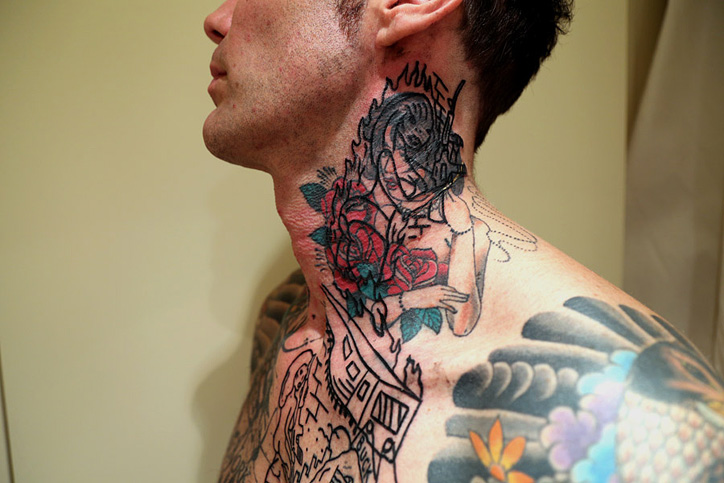 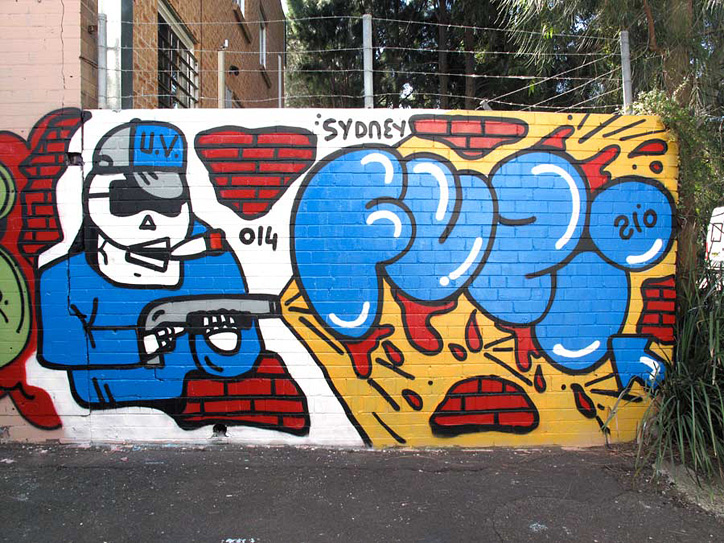 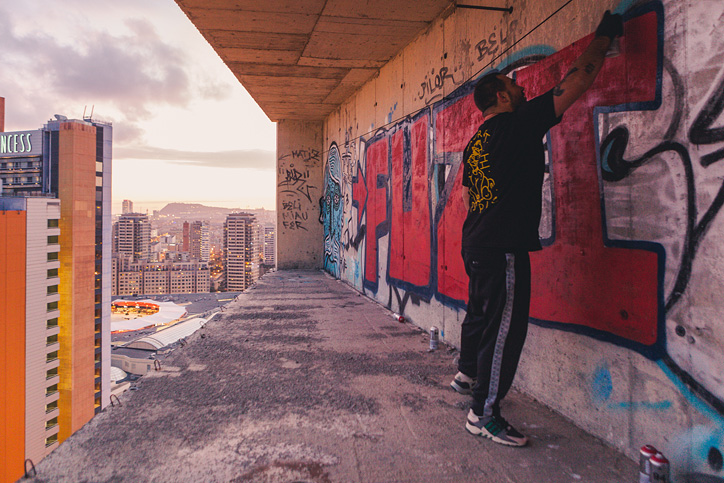 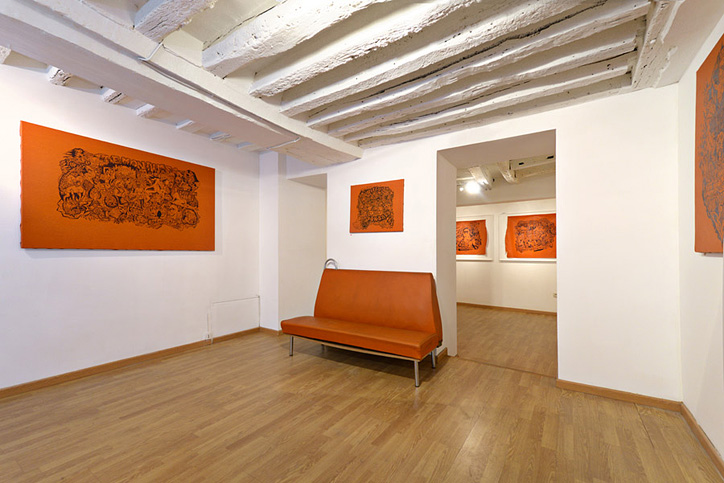