Find your way into the clouds 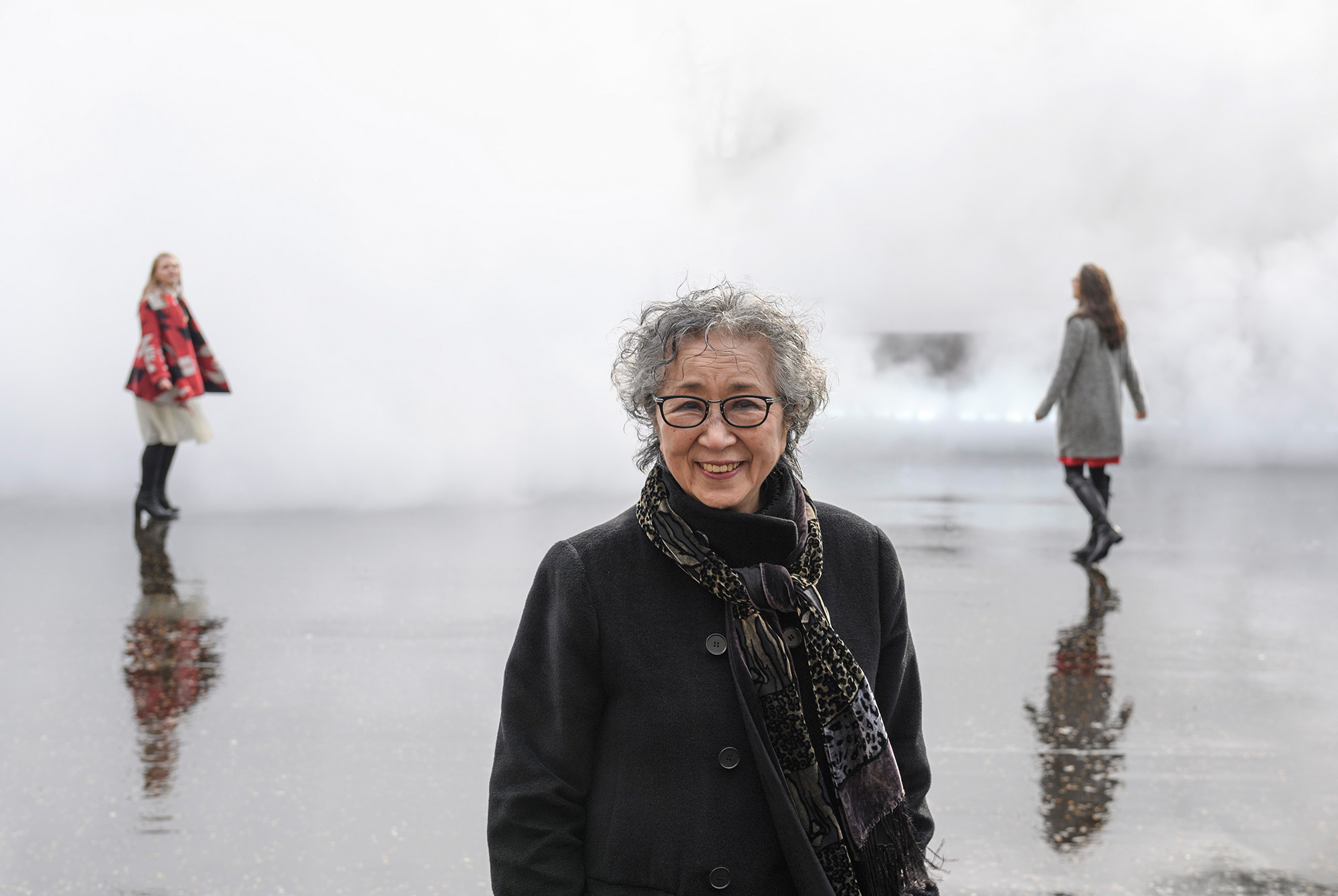 With our feet on the ground, the clouds are within our reach. And no, we are not talking about dreams, because the Japanese artist Fujiko Nakaya makes it possible. The artist’s unique and immersive fog sculptures have made her gain worldwide recognition, becoming a pioneer in Land Art. And now, for the very first time, you will have the opportunity to discover in a comprehensive exhibition her artwork outside her home country. Want to find your way up in the clouds? Haus der Kunst in Munich will hold Fujiko Nakaya’s display, from April 8 until July 31, where you will experience two new site-specific sculptures in addition to some of the artist’s lifetime works.
“Fog makes visible things become invisible and invisible things, like wind, become visible,” mentions Fujiko Nakaya. Her artwork has defied the rules of the traditional representation of sculptures and this is because of the artist’s ability to create temporary transformations that involve the audience and she makes them an essential part of her output, as they can experience how the environment transcends at every moment, depending on the temperature, wind and atmosphere. What has motivated Nakaya to utilise pure water and air in her work is the artist’s ecological preoccupation surrounding the climate crisis.

Fujiko Nakaya’s father made her interested in working with cloud-type forms, as he explored the physical assembling of the first artificial snowflakes. In the 1970s, the artist was already part of the collective Experiments and Arts in Technology (E.A.T), which allowed her to create her first fog sculpture for Expo’70 in Osaka. Since then, the intangible element of fog has become a constant in her art. Without forgetting her concern for social issues, she has created a video dedicated to what happened in Minimata (Japan). For those who don't know, this illness was created and heavily propagated after a severe mercury poisoning in the city of Minamata, caused by the accidental release of methylmercury in the city's river from a chemical factory.

Andrea Lissoni, curator of this exhibition at Haus der Kunst, has mentioned that Fujiko Nakaya’s work will be the leading display of the new programming model at the museum, which will be directly connected to her social and cultural network. And, in hand with the Japanese collective named Dump Type, and the musician Carsten Nicolai, who is inspired by the Zen gardens of Japan, they will establish a new dialogue that will highlight some of today’s issues, like sustainability, inclusivity and science. Altogether they are bringing visual arts, performances, dance, music and discursive practices that hope to change the public’s connection with immersive experiences.

Fujiko Nakaya made a name for herself through her foggy artworks. She has created over ninety installations all around the world and has also worked with a wide range of artists to express the protean nature of fog. For this exhibition at Haus der Kunst, she has created two new site-specific sculptures, along with some of her lifetime videos, installations and documentation that show the artist’s cultural references. This display will offer an in-depth study of more than one hundred works made by the celebrated Japanese artist. This is a unique way to experience how the ghostly presence of mist has the capability of endowing its surroundings with similar traits. So, does life imitate art or is it really the other way round?
Fujiko Nakaya's immersive exhibition will be on display at Munich's Haus der Kunst museum from April 8 until July 31. 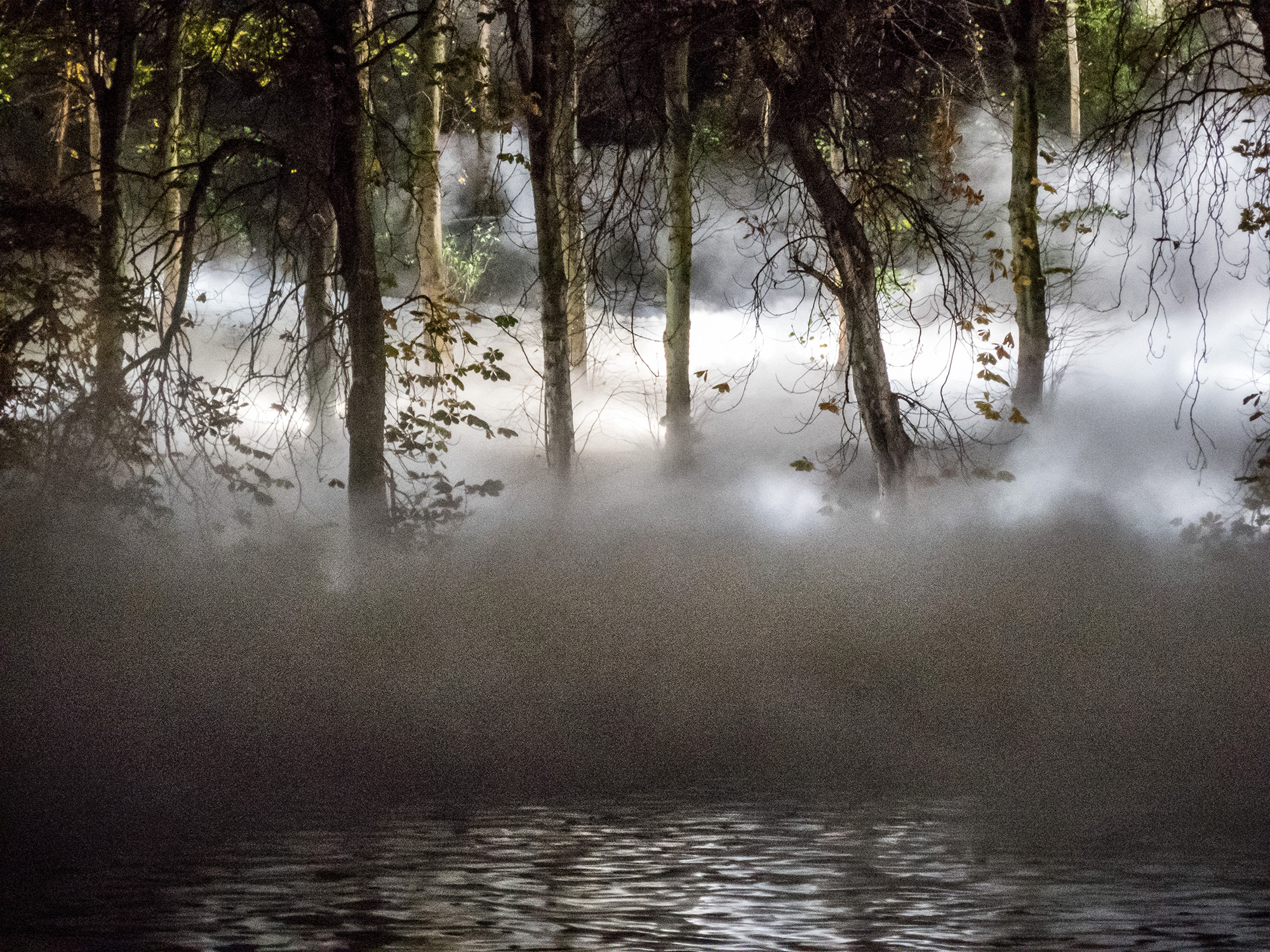 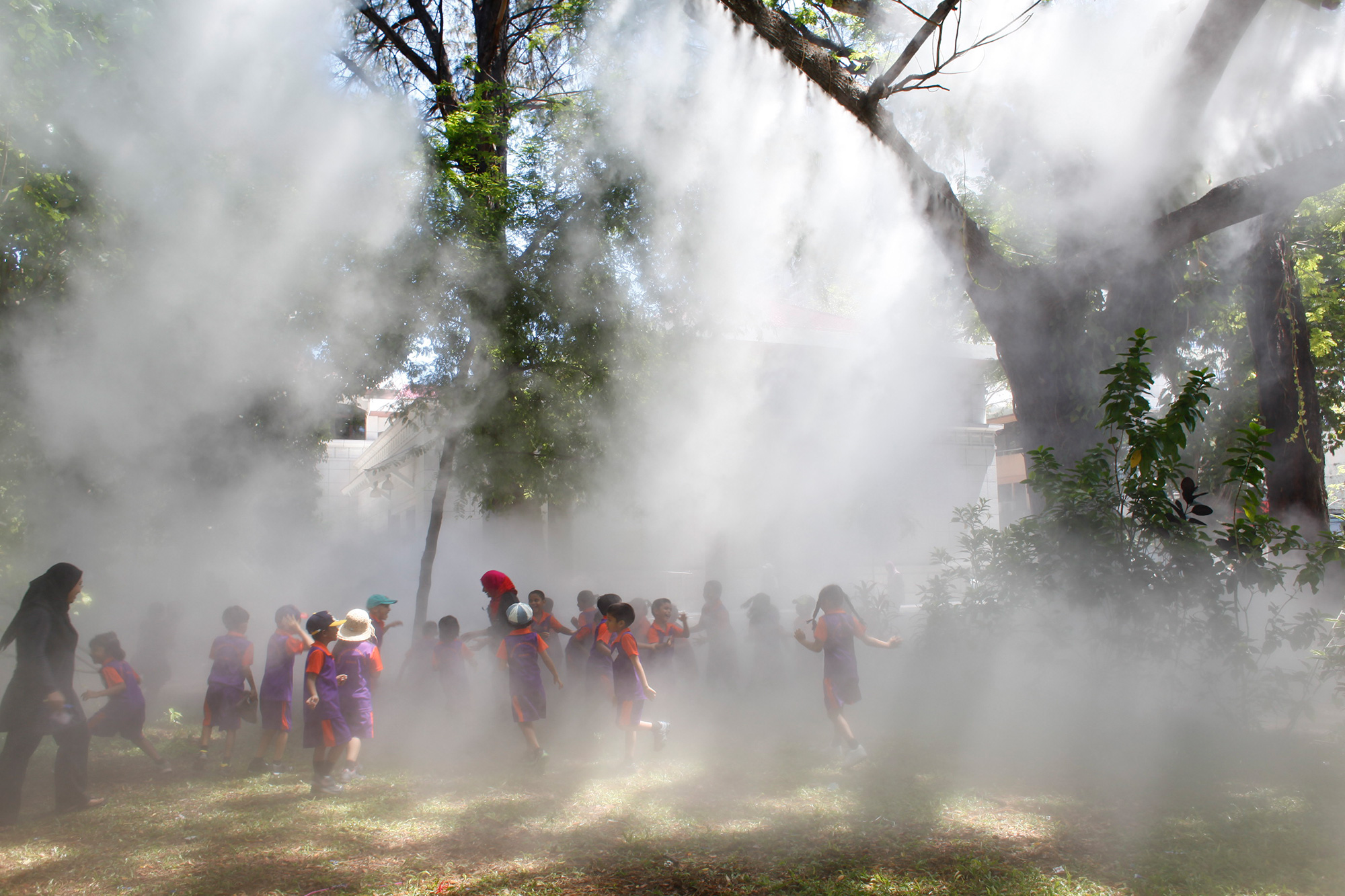 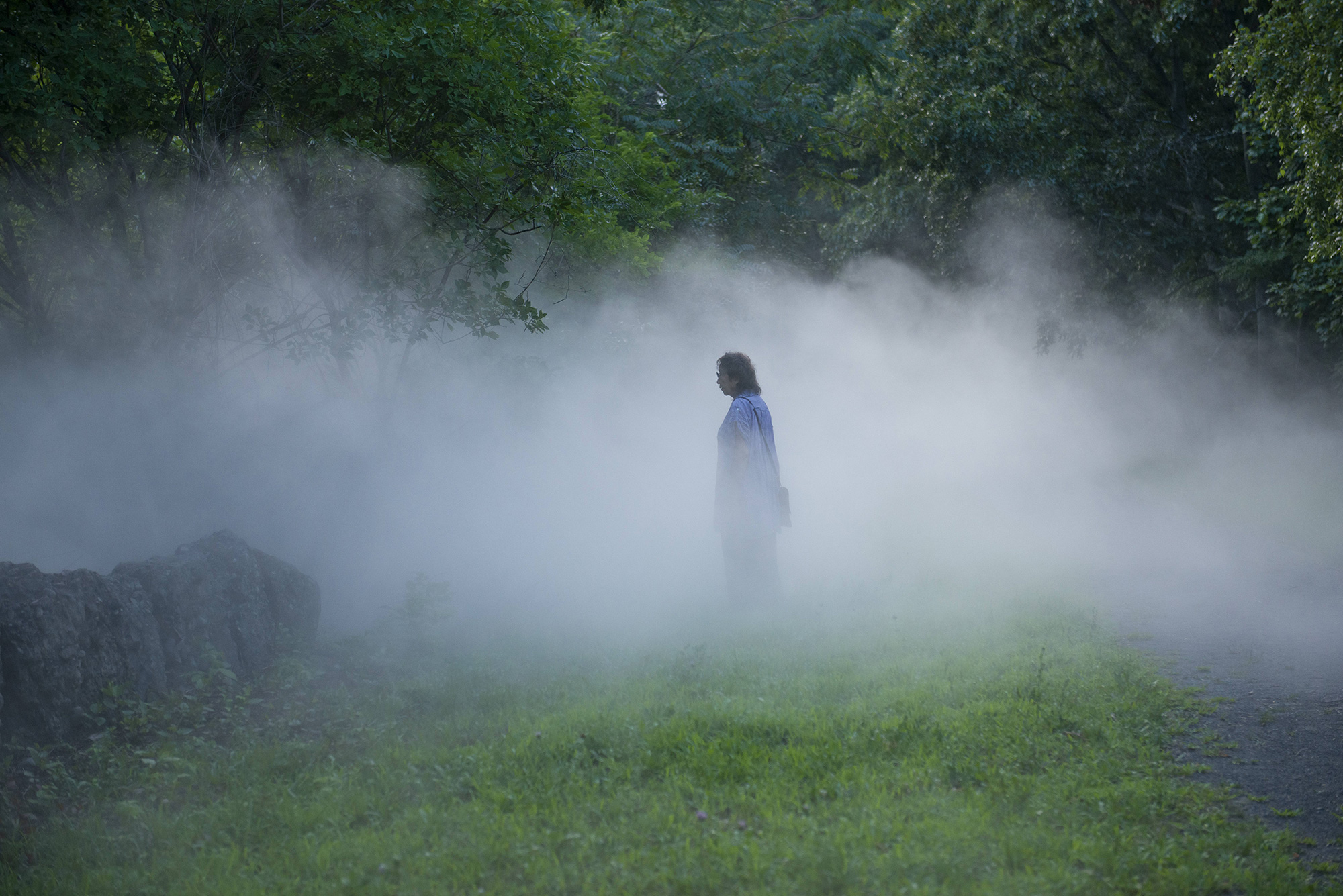 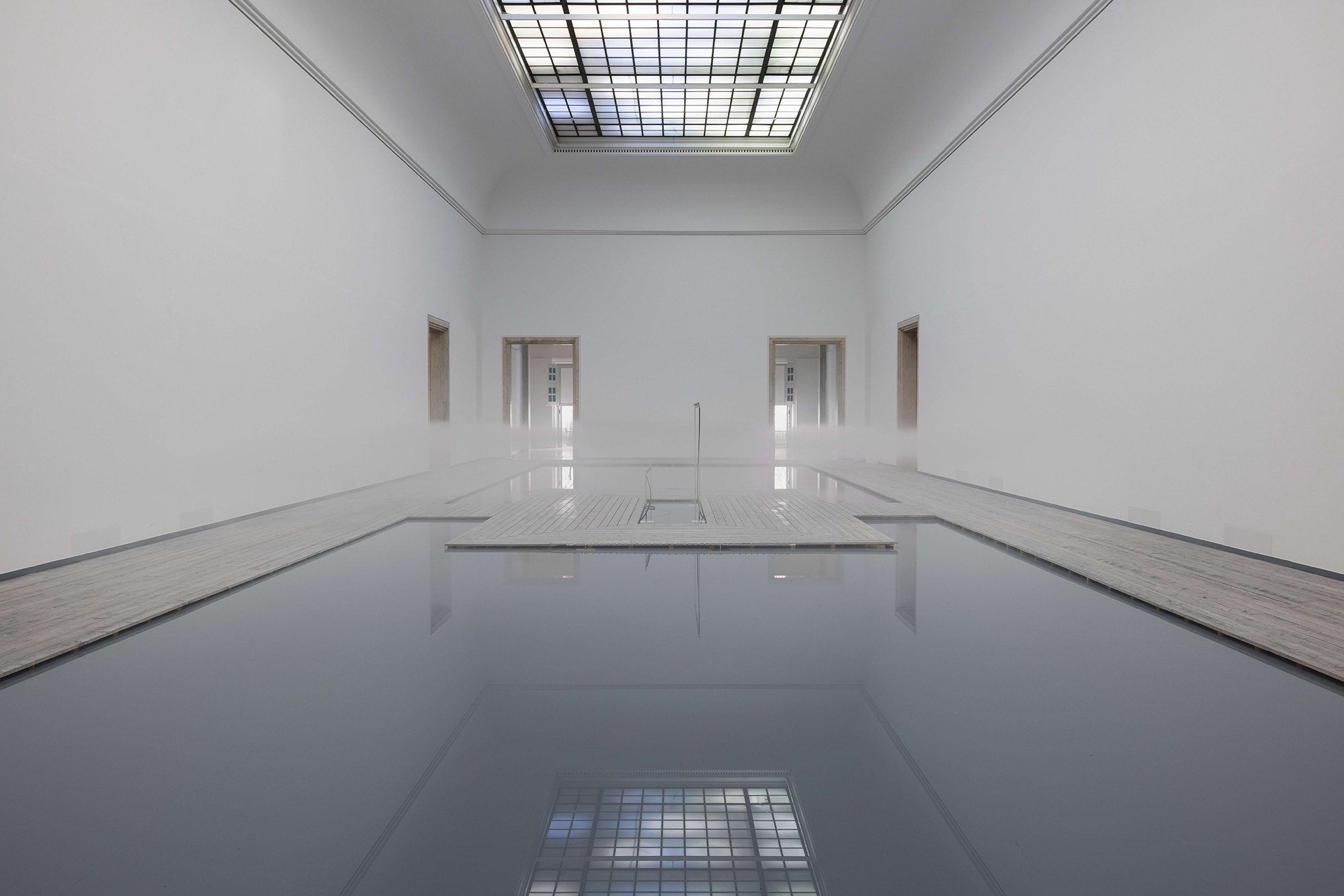 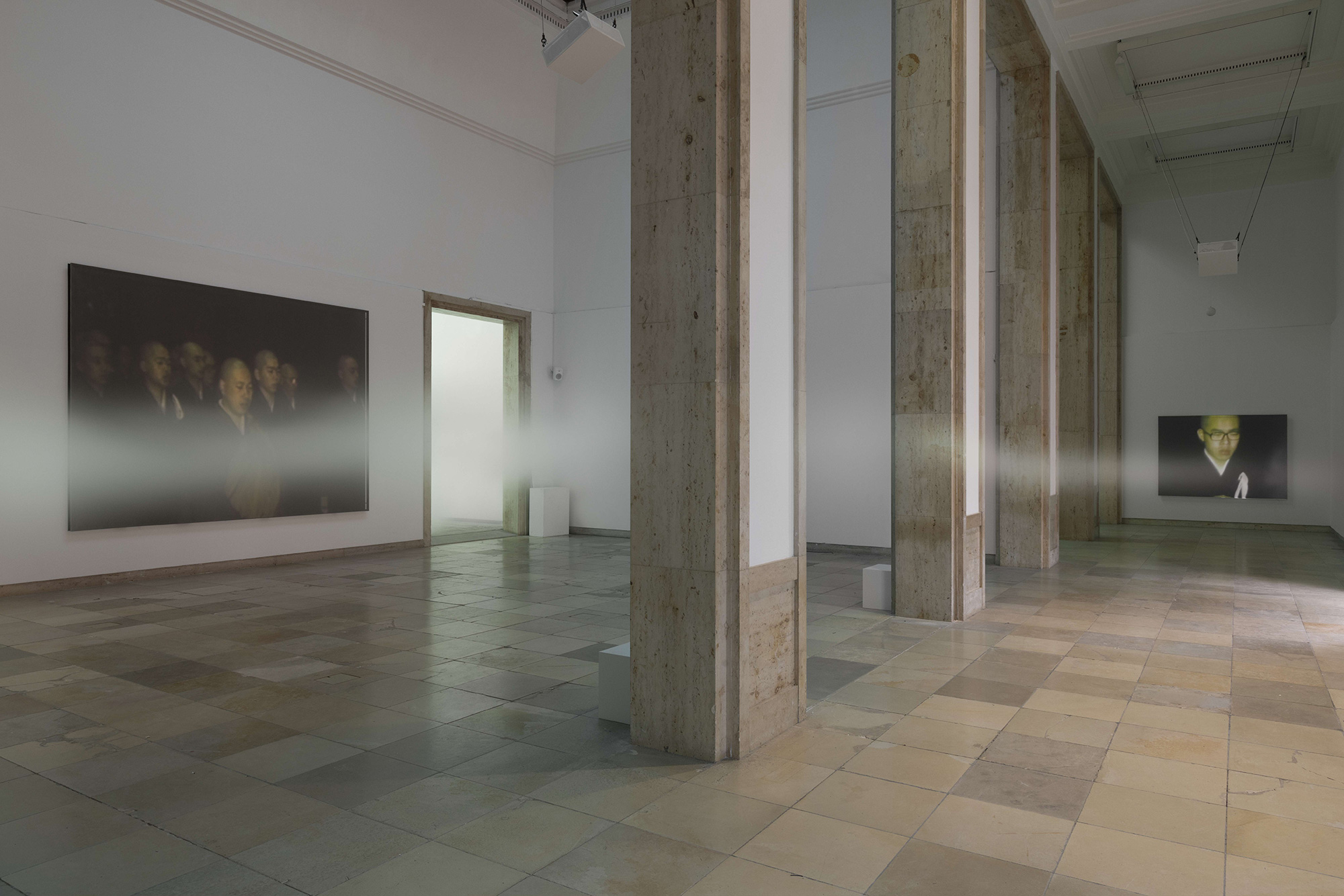 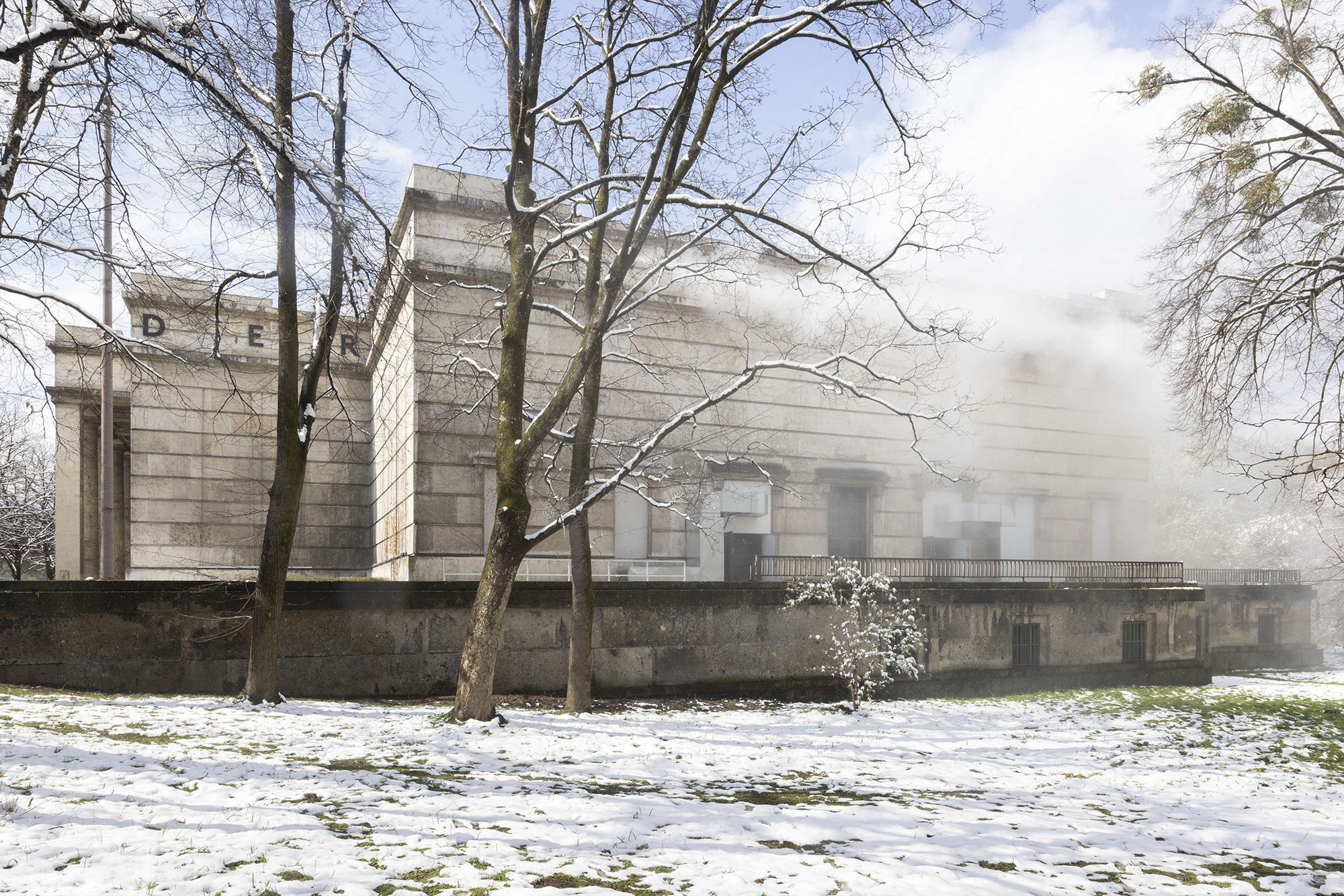 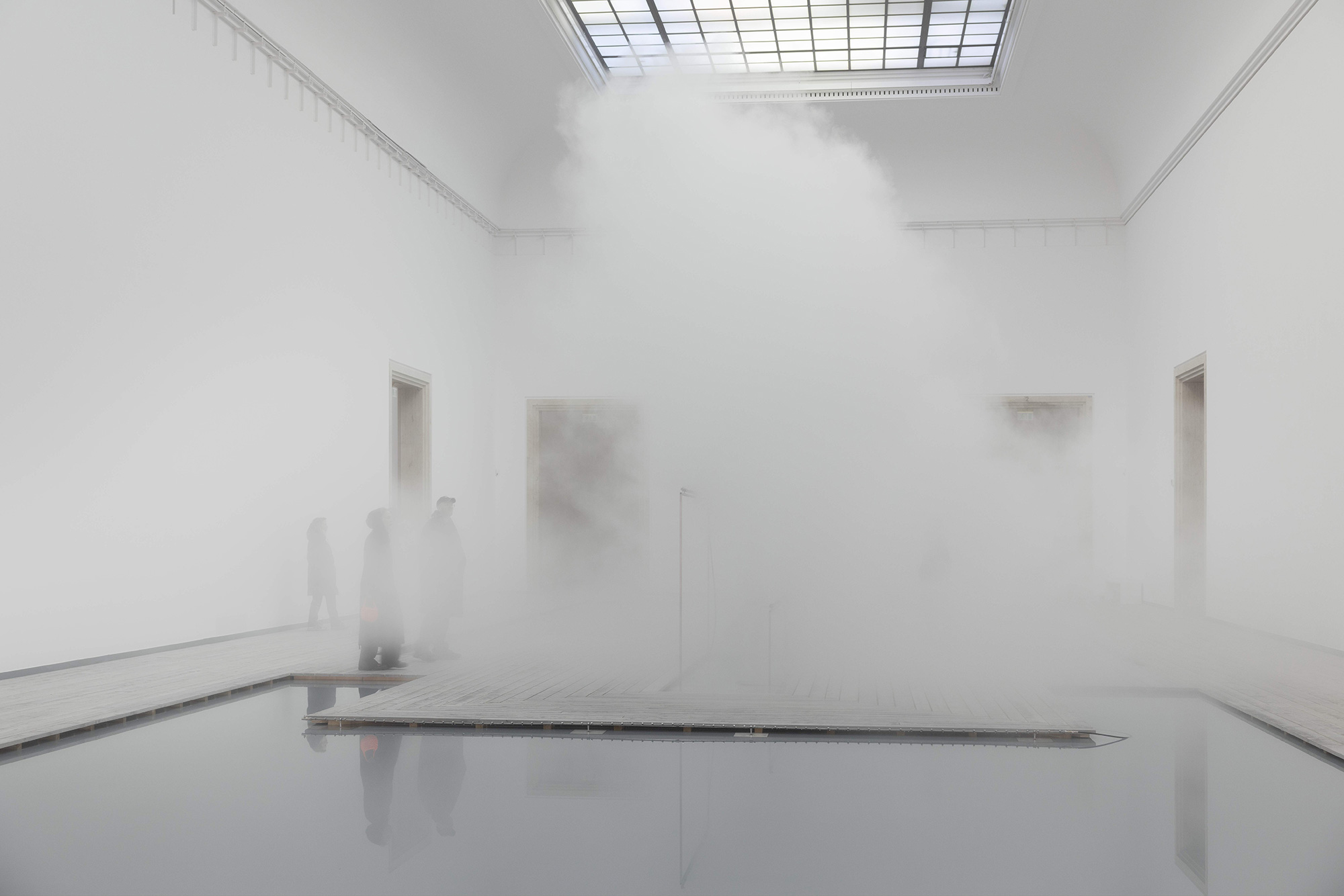 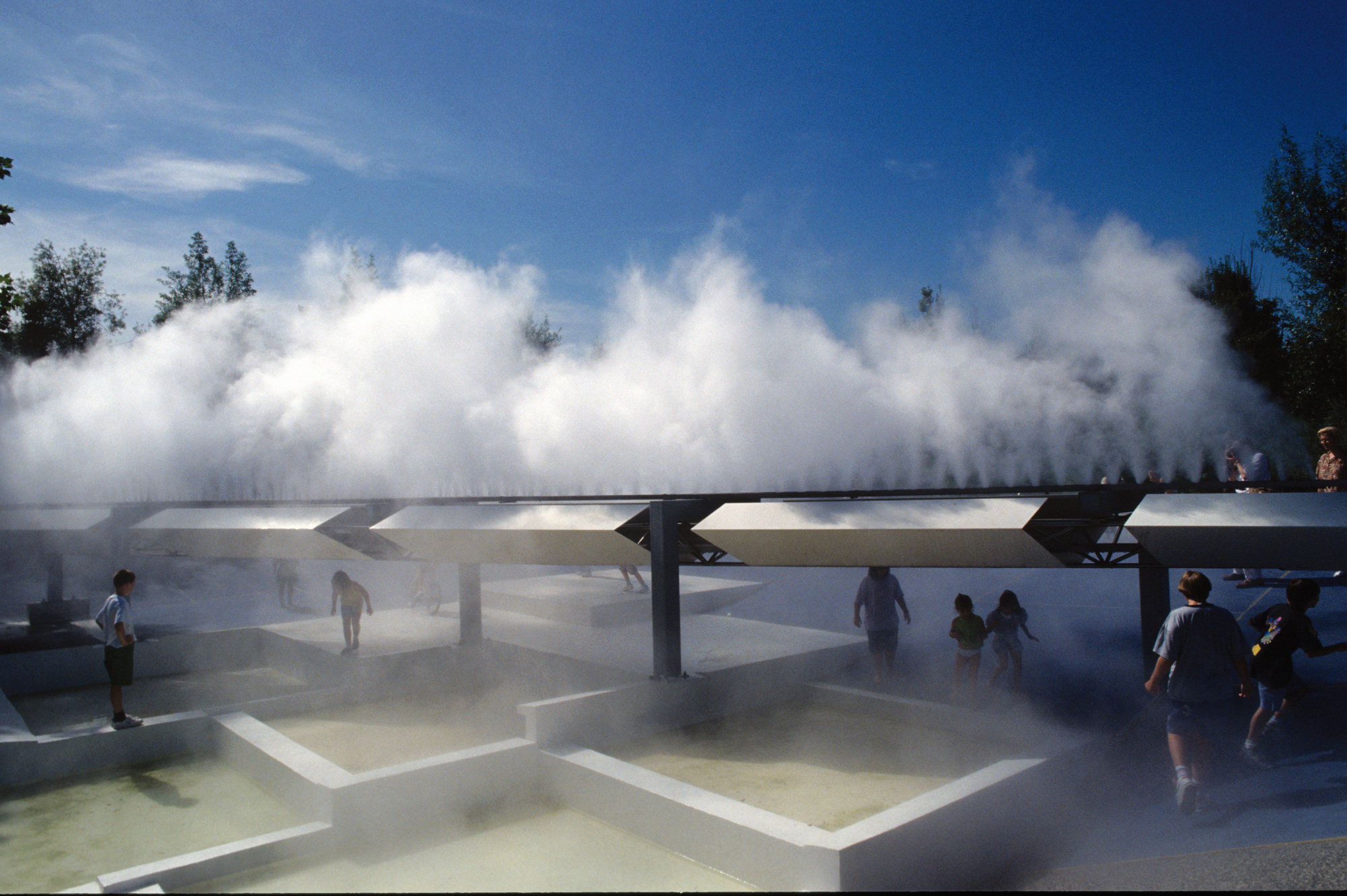