Louis Vuitton explores the limits of the canvas 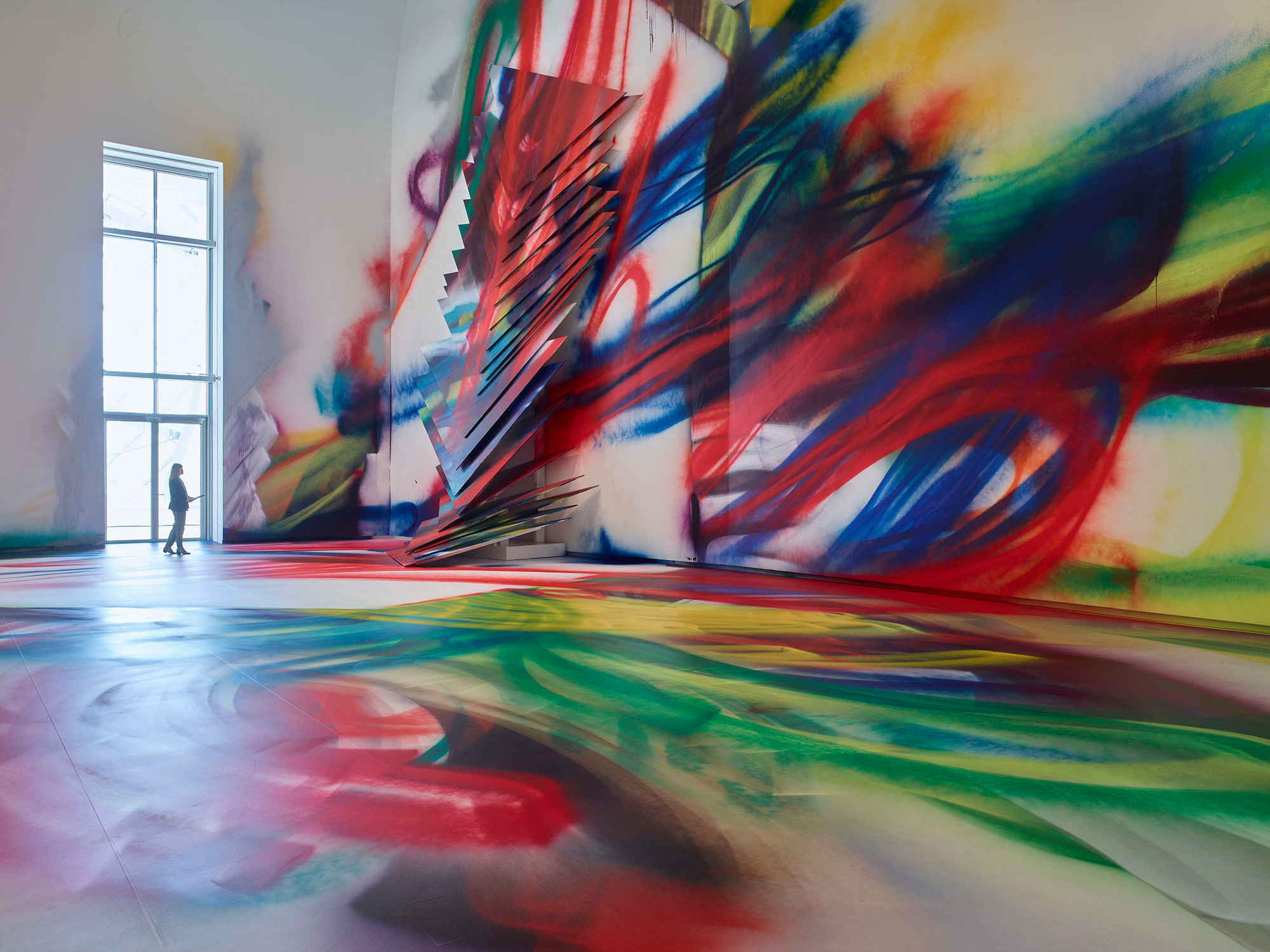 Armed with brushes and colours, Louis Vuitton brings together artists Sam Gilliam, Katharina Grosse, Steven Parrino, Megan Roone and Niele Toroni in an exhibition where colour knows no rules. Escaping the canvas and crossing spaces, Fugues in Colour will be on view at the Fondation Louis Vuitton until August 29.
The use of and the theory of colour have been studied for centuries. For Wassily Kandinsky, his synesthesia was an additional character in his works and what allowed him to play with his paintings as if the colours were a narrative exercise. For Vincent Van Gogh, colour was what allowed him to master the madness with which he has been associated throughout history. For Lady Gaga, they are the materiality of her music. Which is why it seems logical to us that one of the most creative firms should devote an entire exhibition to exploring these theories.
The eyes of the United States artists Sam Gilliam and Steven Parrino together with those of the French-Swiss Niele Toroni are the main guides to understanding the escapism of colour, as well as presenting for the first time in France works such as Gilliam's curtains, which hang at the entrance to the exhibition in no particular order. In juxtaposition is Parrino's deformed canvases, which question the nature of traditional pictorial media, while Toroni combines the rigidity and consistency of the canvas through variations in line.
The exhibition is now on view at the Fondation Louis Vuitton on 8 Av. du Mahatma Gandhi, 75016 Paris (France) until August 29. 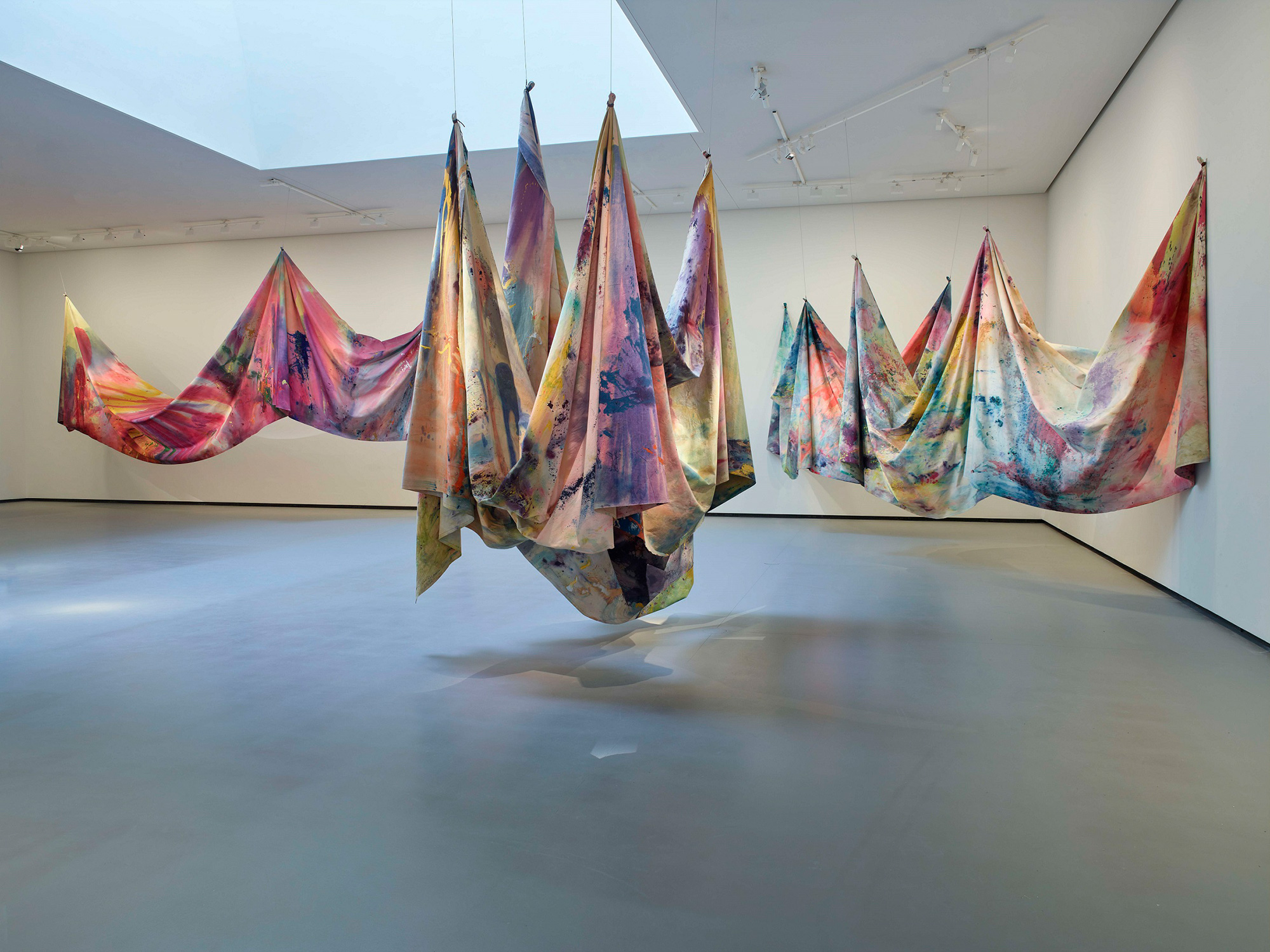 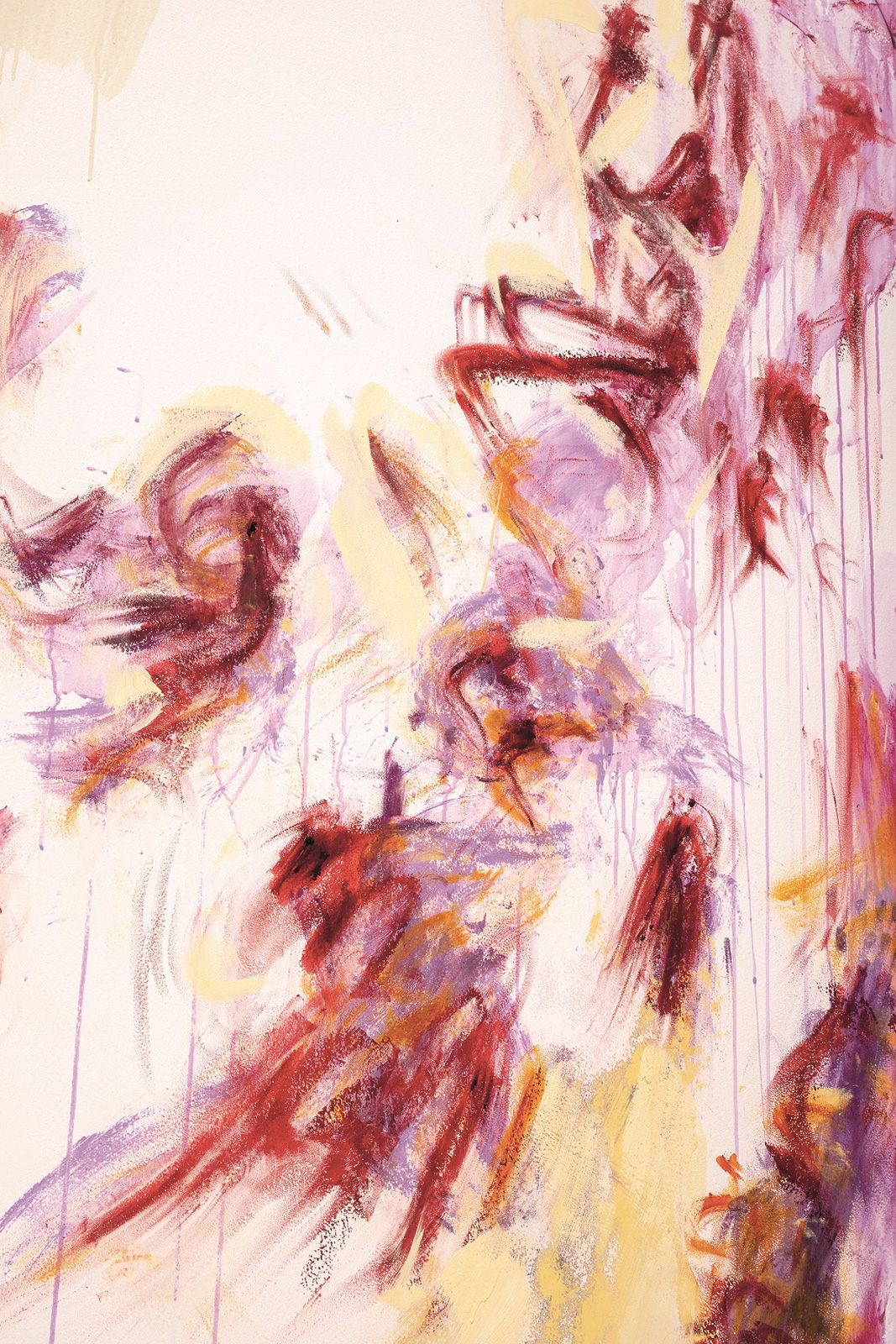 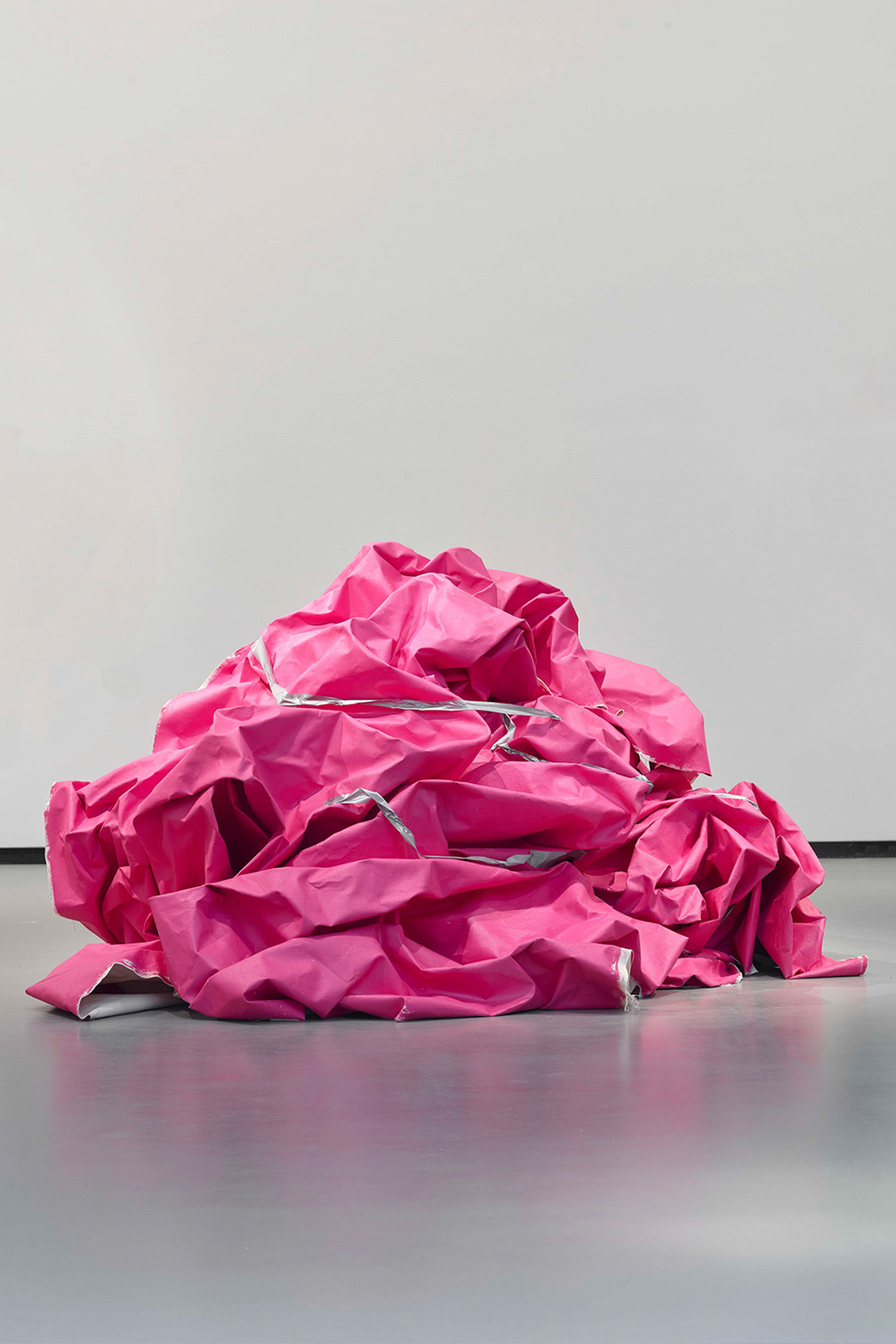 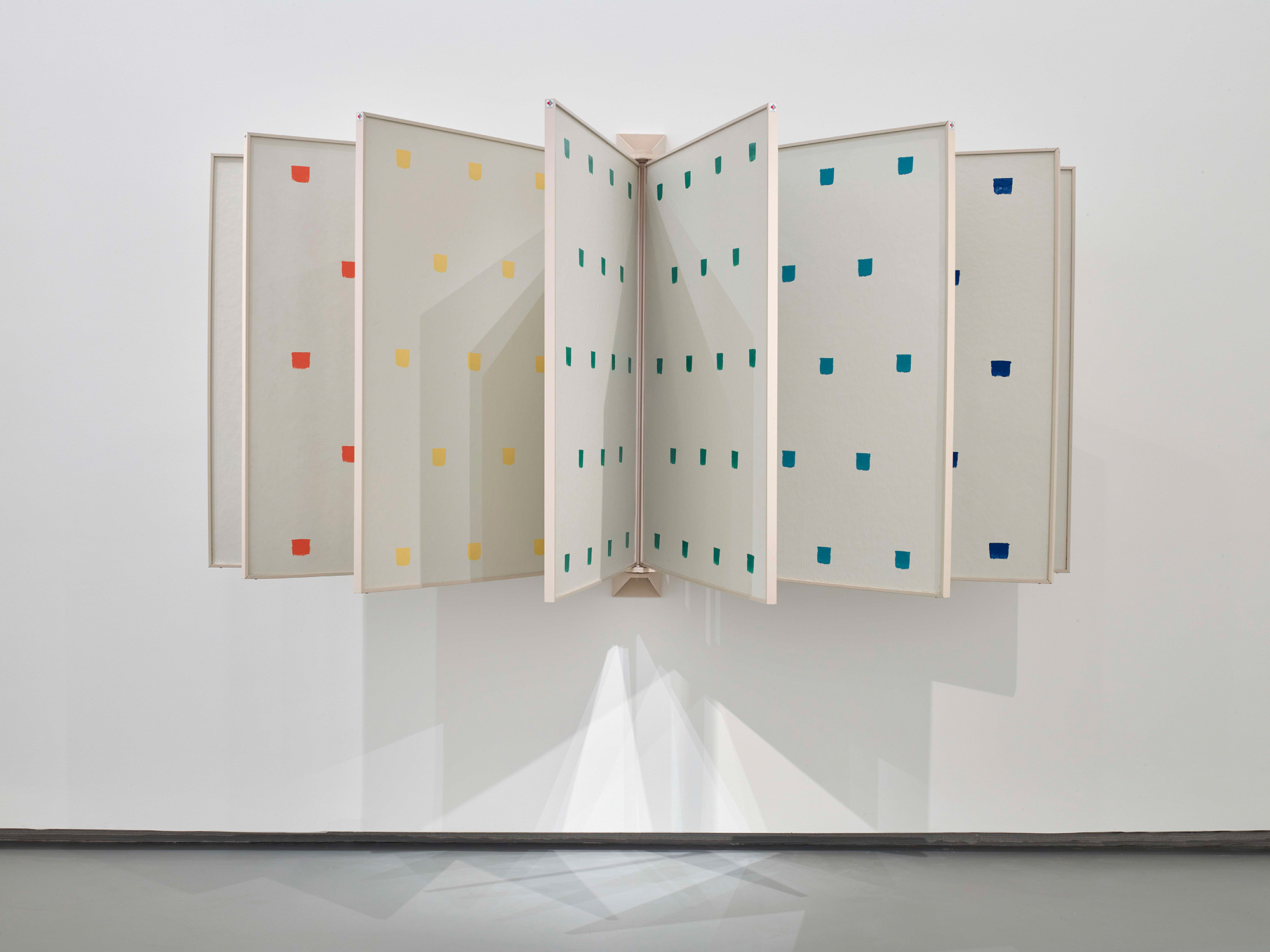