Welcome to the West coast 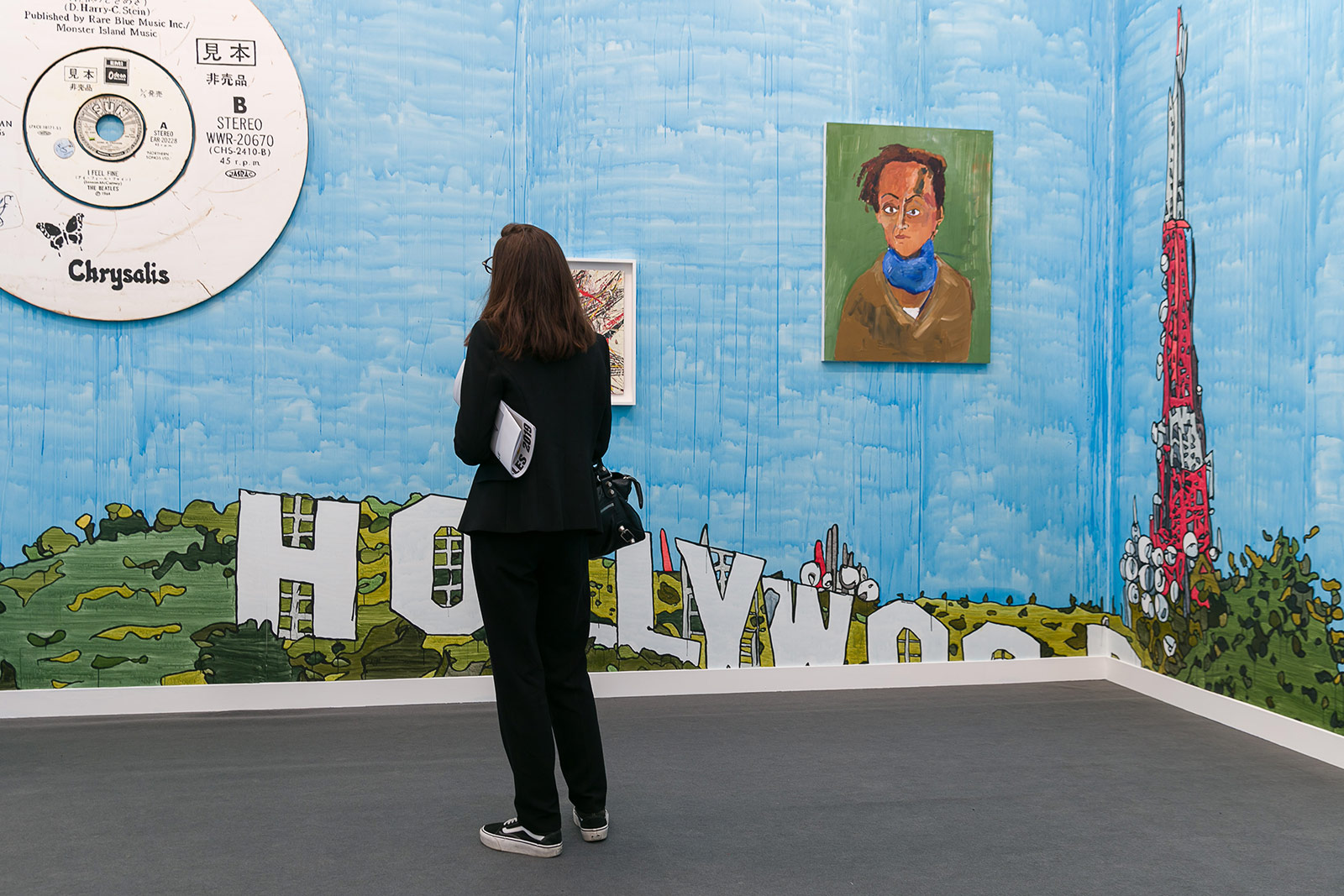 Brace yourselves for the first-ever edition of Frieze Los Angeles, the art fair that will take the Californian city by storm from February 15 to 17. Taking place at the Paramount Pictures Studios, and under the direction of two female leaders – Victoria Siddall (Frieze Fairs director) and Bettina Korek (Executive Director of Frieze Los Angeles) –, the fair promises to become another must-attend event in the already packed art calendar. Will it succeed?
Taking into account the success of the other three fairs – Frieze London, Frieze New York, and Frieze Masters –, the great names participating in this first edition – including artists like Judy Chicago, Mona Hatoum, Barbara Kruger or Doug Aitken, and other industry names like Hans Ulrich Orbist and Michael Govan (LACMA) –, and the buzz it’s been generating these past weeks, the answer is yes.

As Bettina Korek puts it, “Los Angeles is already on the contemporary art map. It is long overdue to have a spot on the international art world calendar.” And she’s right. As evidence, the art community has become extremely involved in making that happen. More than seventy galleries and art spaces, both from the city and abroad, are willing to participate in this first edition, something always risky. “The extremely positive reaction to Frieze Los Angeles from galleries is testament to the importance of the city which is so rich in great artists, museums, galleries, and art schools”, said Victoria Siddall.

Among the many booths, talks, screenings and interventions, what should you be looking for? To start with, discover what are young Los Angeles-based galleries doing. For example, Night Gallery will combine paintings by emerging French artist Claire Tabouret with furniture by Josh Callaghan. Or The Pit will present a booth with the work by three female artists – Jennifer Rochlin, Allison Miller, and Hillary Pecis.

Another interesting selection is the one by blue-chip gallery Pace, which in addition to showing contemporary masters like Alexander Calder, will showcase the work of artists and collectives at “the vanguard of digital technology today”, as Frieze puts it. Expect to be mesmerized by names like Michal Rovner, TeamLab, Leo Villareal, Studio Drift, and Kohei Nawa.

But because the art world is connected to all the other creative fields, and since Frieze has been around for several years now, there are a series of talks, music, and film screenings as well, which include conversations and dialogues between different art agents (from artists to curators, to patrons and gallerists); musical performances by Derrick Hodge, Chris Dave with Robert Glasper, or DJ Jahi Sundance; and screenings (the works by audiovisual artists Tala Madani and Cécile B. Evans, as well as the fourth release of the series Second Summer of Love, in collaboration with Gucci, whose new video is directed by Jenn Nkiru.
Frieze Los Angeles will take place from February 15 to 17 at the Paramount Pictures Studios, 5515 Melrose Ave, Los Angeles. 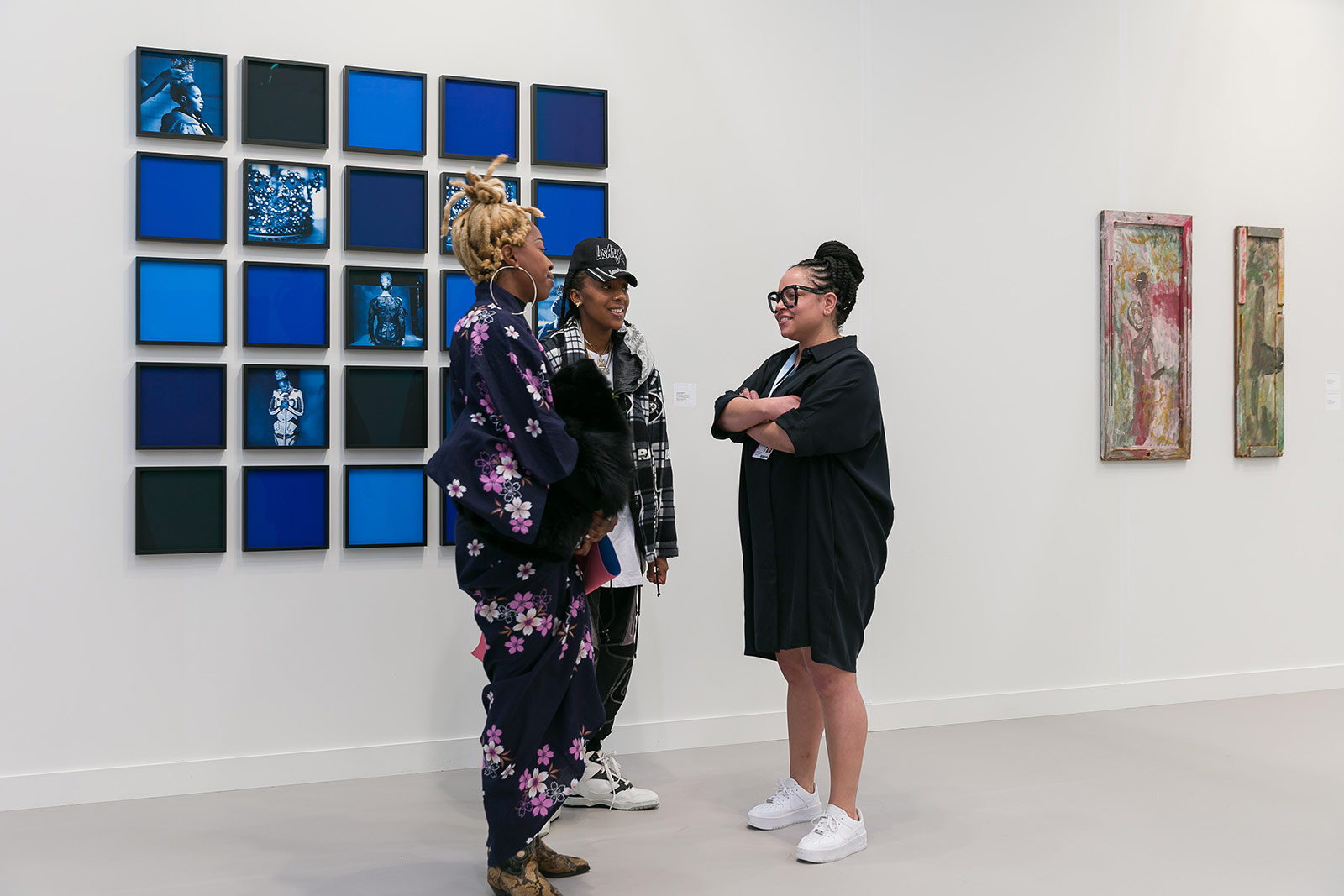 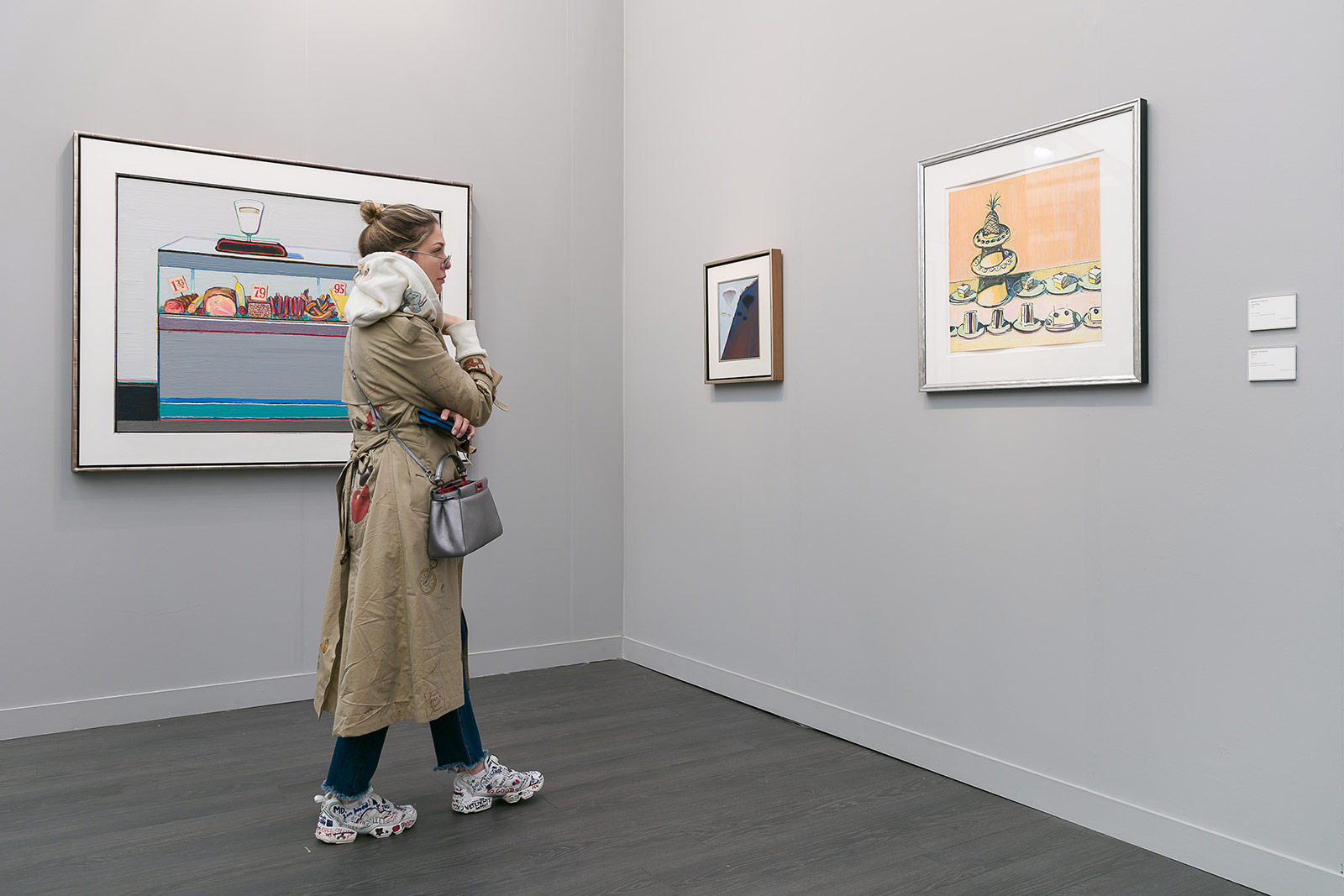 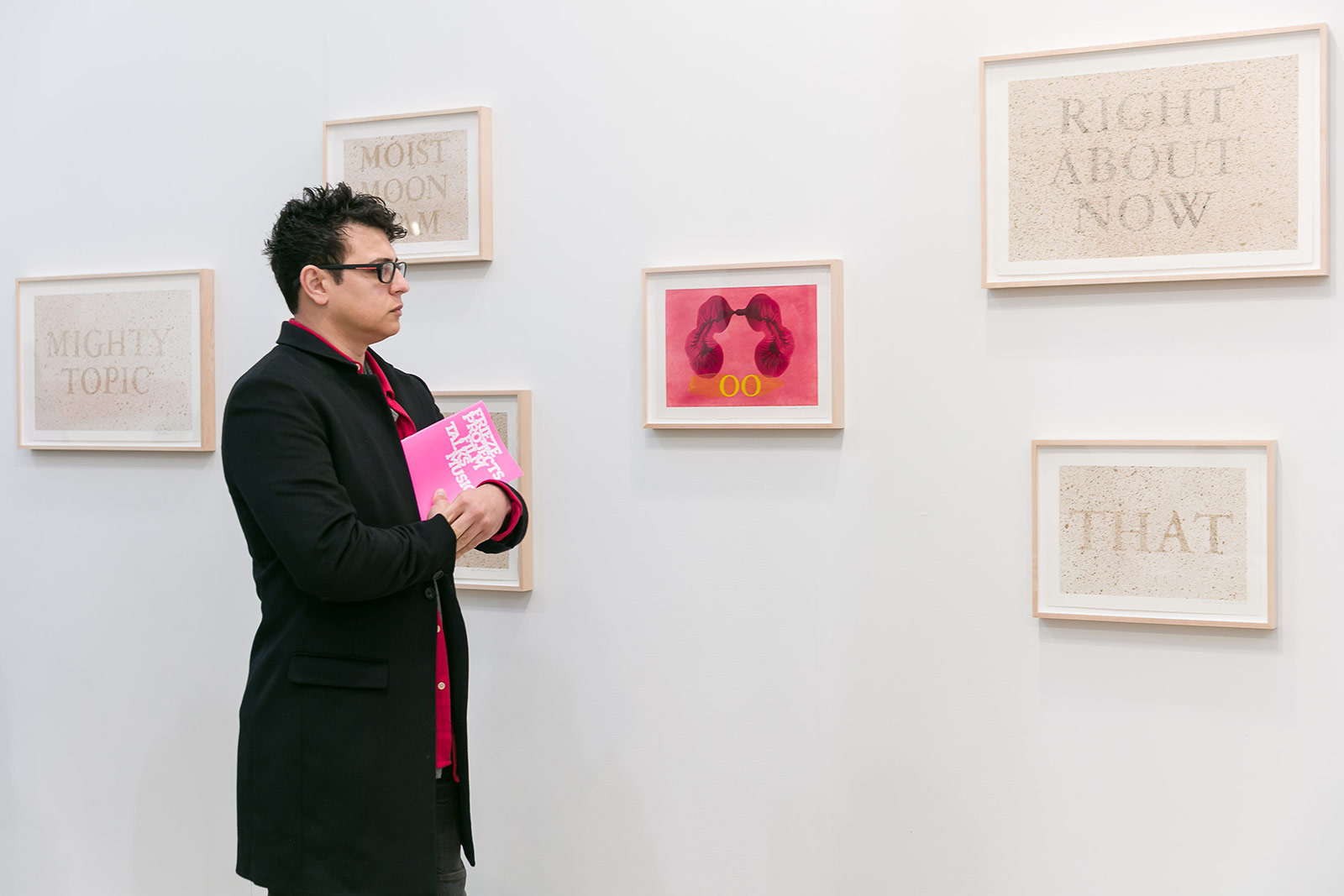 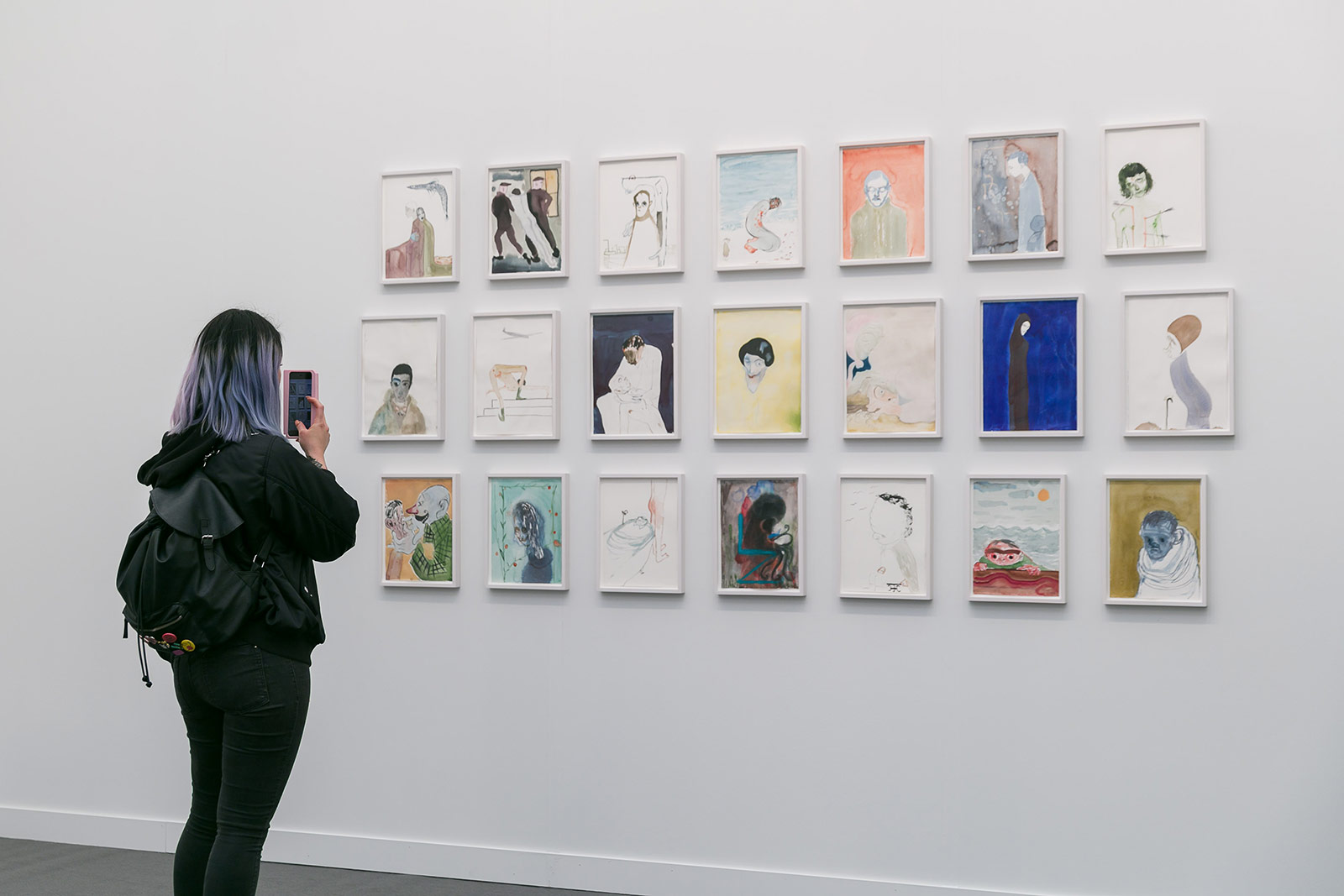 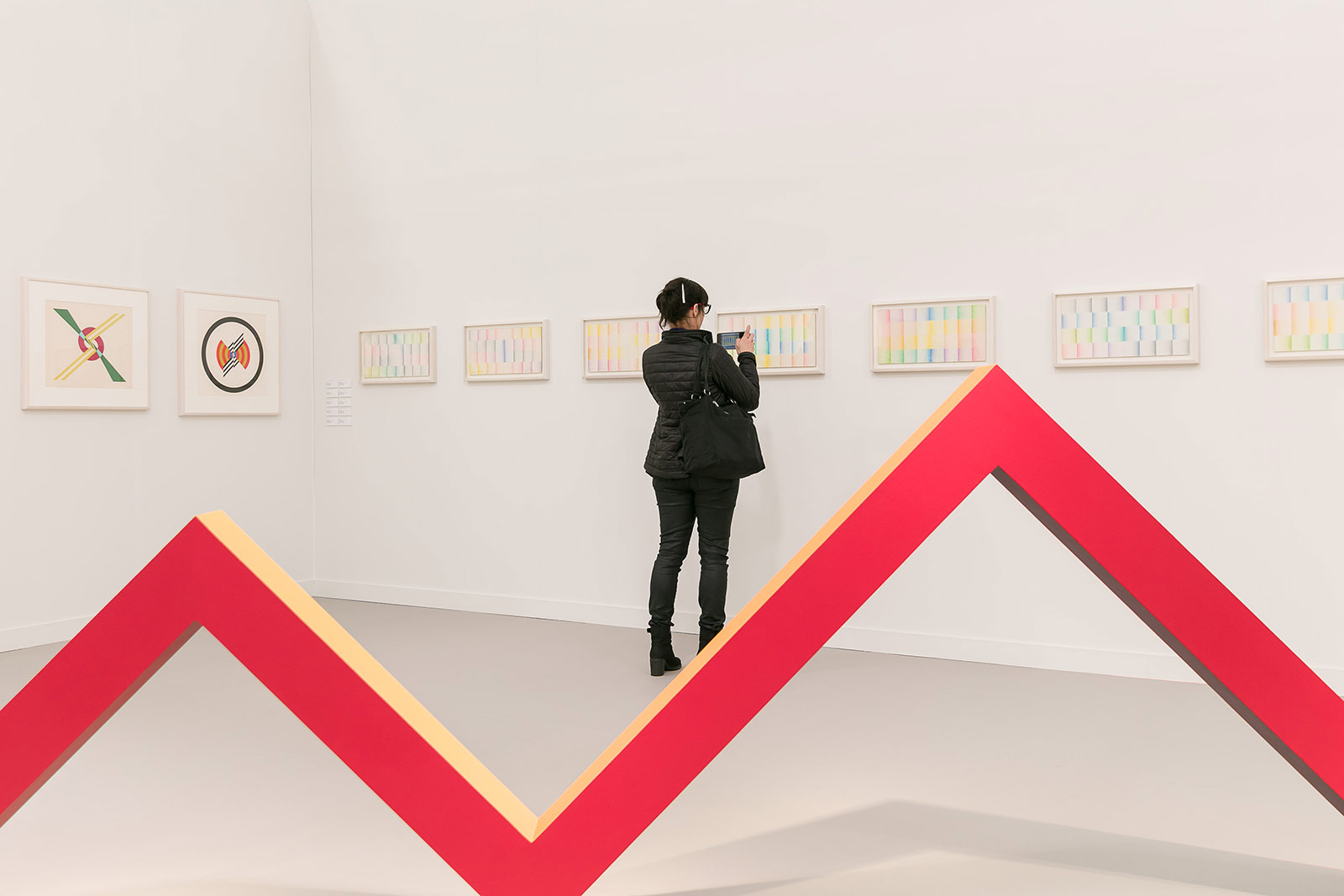 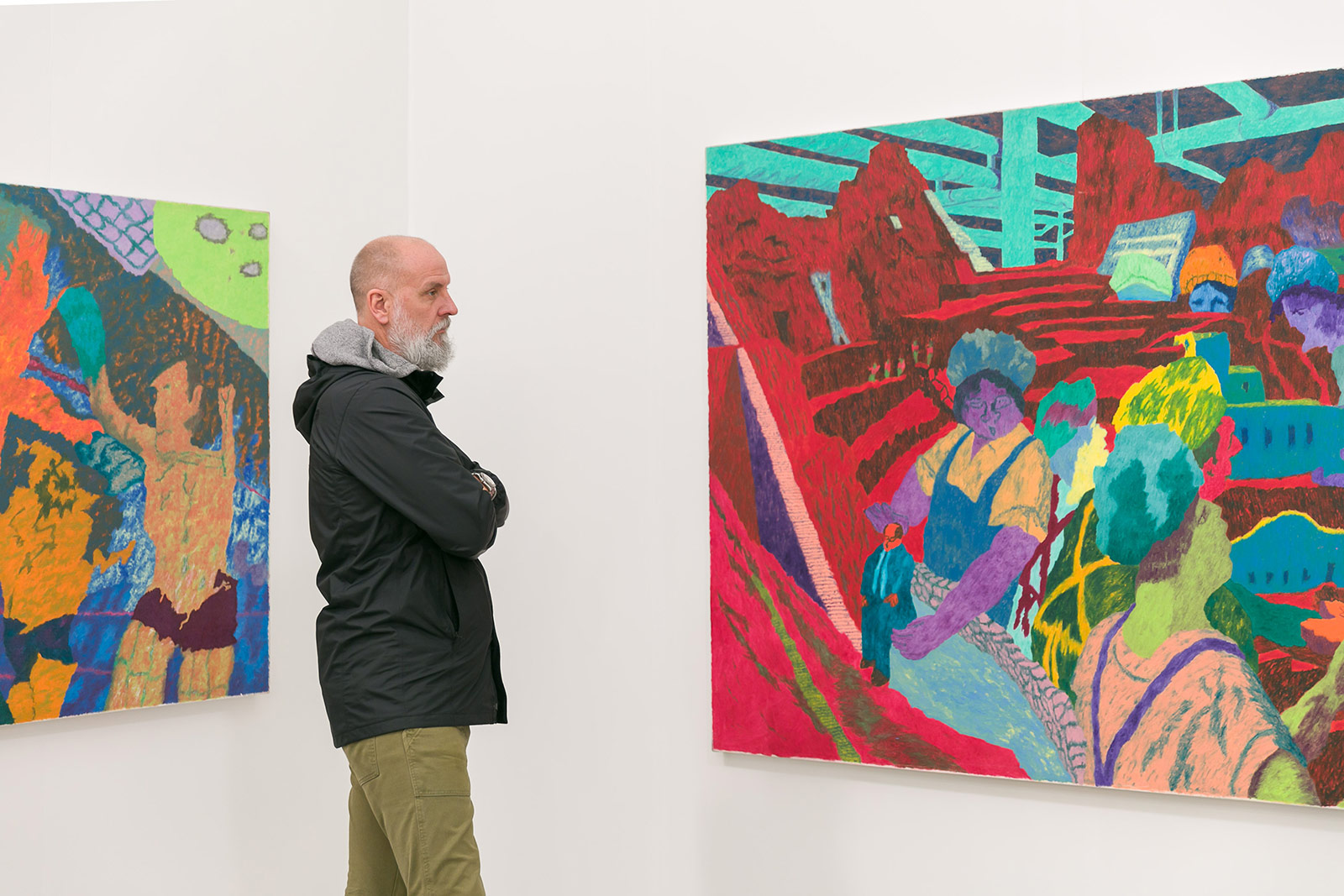