Frida Kahlo: Making herself up

Everything down to her eyebrow pencil 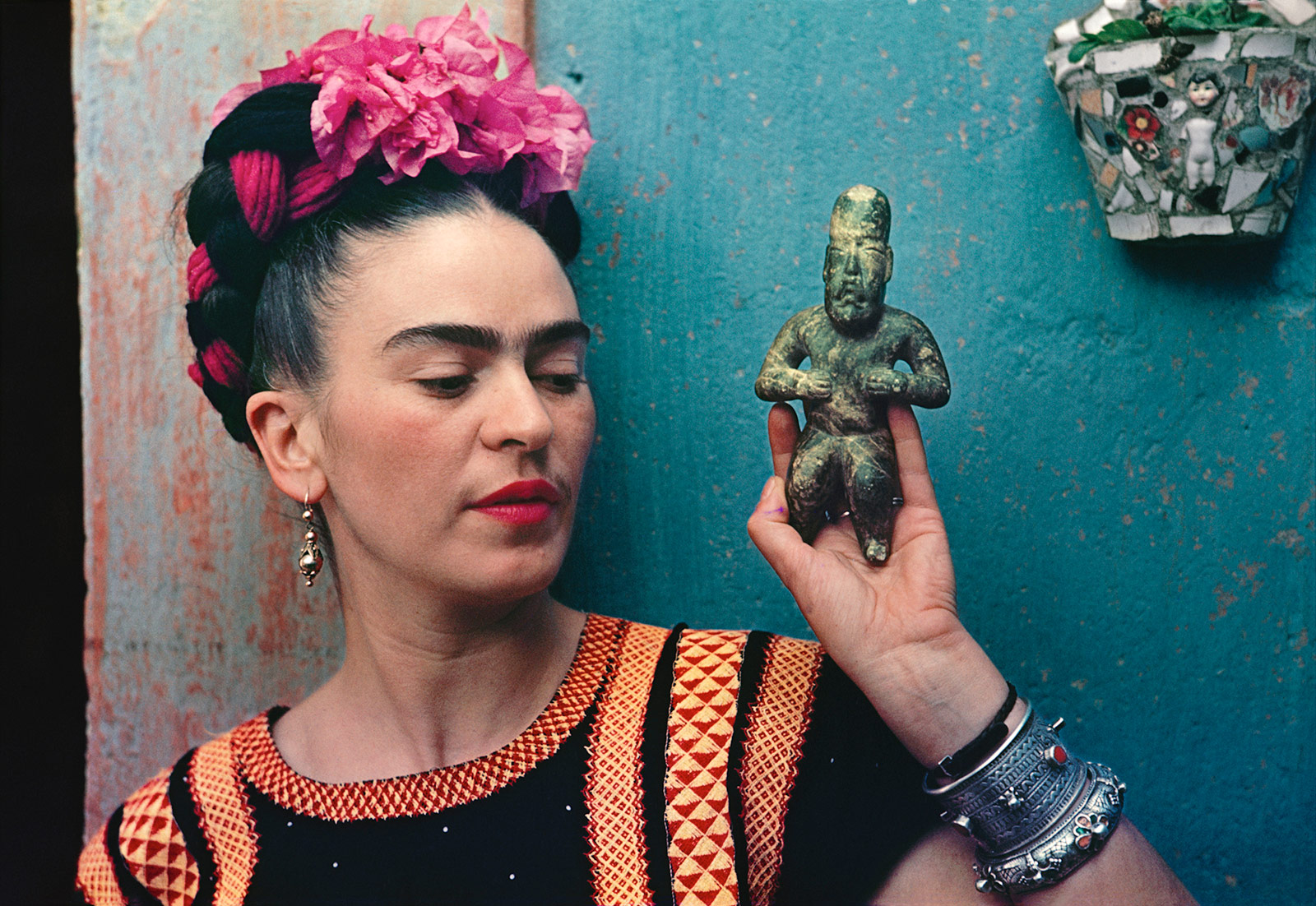 Defiant, progressive, bold; Frida Kahlo was outspoken in her art, her life and even the way she dressed. “A countercultural and feminist symbol, this show will offer a powerful insight into how Frida Kahlo constructed her own identity”, says Claire Wilcox, exhibition co-curator and Senior Curator of Fashion at the V&A. It’s “a rare opportunity for visitors, offering unique access to an archive that has never left Mexico before”, she continues. From June 16 to November 4, the V&A presents hundreds of never-before-seen personal articles, clothing, objects, films and photographs no longer sealed away in the Blue House where she lived with Diego.
Following a near-fatal bus accident when she was just eighteen, Kahlo spent long periods immobilised and covered in plaster corsets due to the resulting spinal injury. Unable to get out and paint anything or anyone else, she had large mirrors installed on the ceiling of her bed and focussed on self-portraiture. When the canvases were filled she moved onto the blank space of her plaster casts and painted both her self and on herself. But it’s not just her paintings she’s famous for. When all the girls were plucking their eyebrows and following the trends of the day, Frida floated around in hand-painted Tehuana dresses, adorned her hair in fresh flowers and her neck in hand-strung pre-Columbian necklaces. She was proud to be Mexican and identified with her traditional culture.

Although she spent so much time in bed due to injuries, Frida didn’t lock herself away from the world and was outwardly political. She rejected Catholicism, was one of the first leading feminists, and was an active Communist along with her artist husband, Diego Rivera. Now known as the Mexican Renaissance era, Frida and Diego surrounded themselves with influential friends, from Leon Trotsky to André Breton, all documented and displayed in the exhibition. As the results of her injuries worsened and her leg was amputated in 1953, she had to wear a prosthetic leg – not a plain one, of course.

Being Frida, it was clad in a bright red leather boot embroidered with a dragon and adorned with bells; she claimed the objects that restricted her. The exhibition shows the way she made up her outward appearance whilst exposing the vulnerabilities of her personal life. Medicines, back braces, photographs from her tumultuous marriage, and tragic imagery of her miscarriages are laid bare next to half-used tubes of lipstick and an unopened monobrow-colouring eyebrow pencil. Whilst some people cower in the face of calamity, Frida Kahlo only used it to empower herself further. She herself was a piece of art. So visit the V&A this summer for a chance of a lifetime, and unveil the story of an icon.
Frida Kahlo: Making herself up will inaugurate on June 16 and will be on view until November 4 at the V&A Museum, Cromwell Rd, Knightsbridge, London. 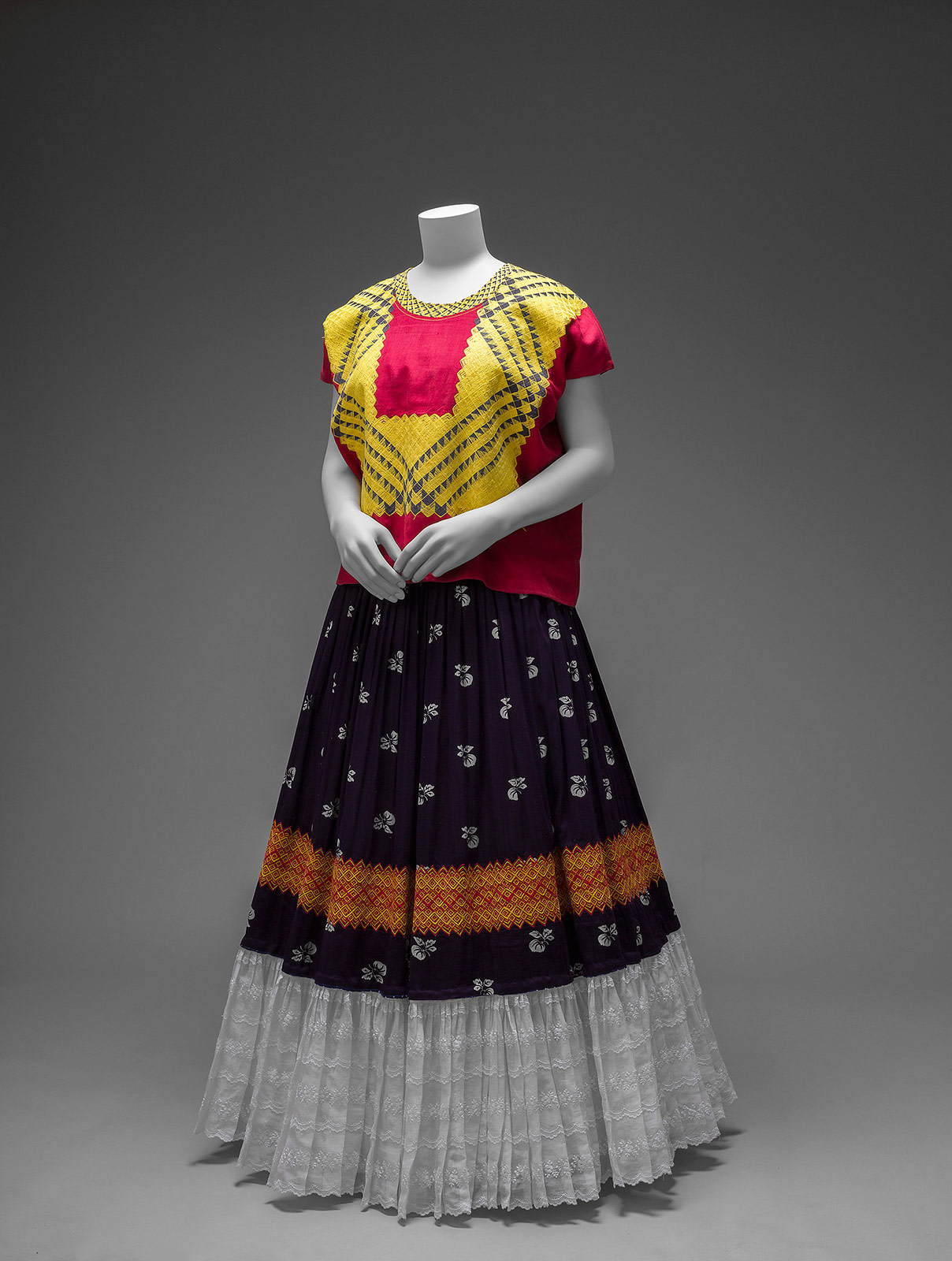 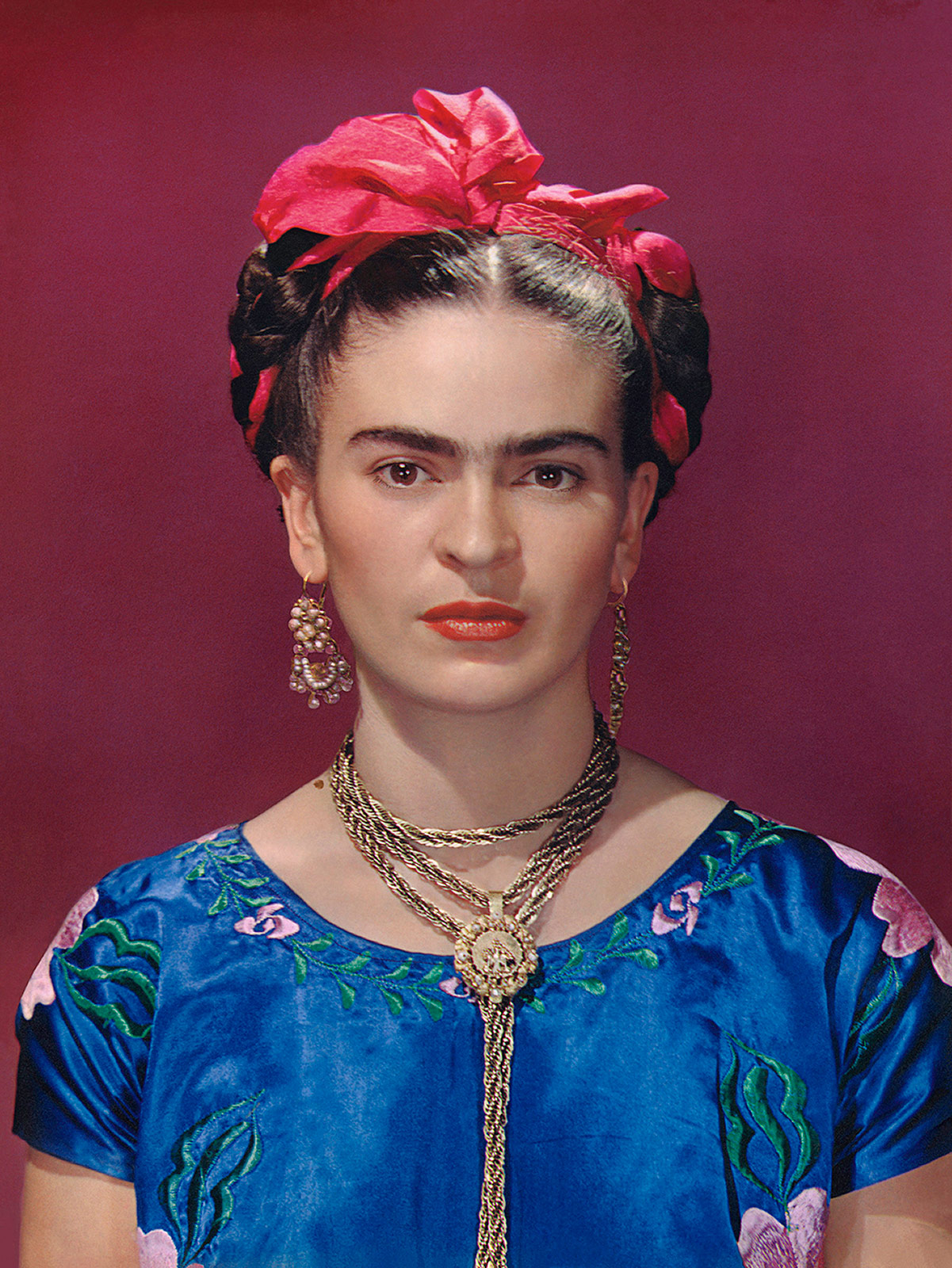 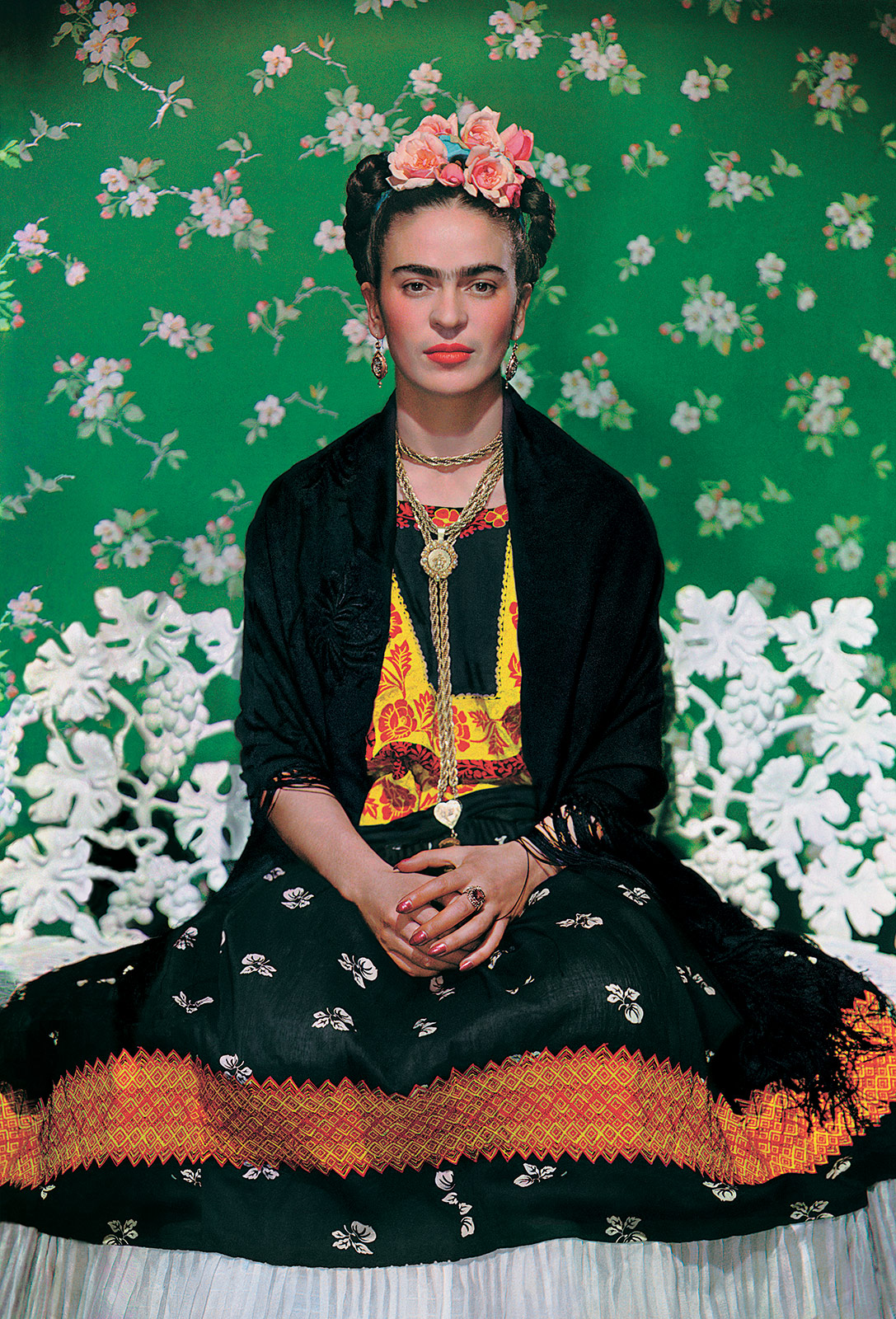 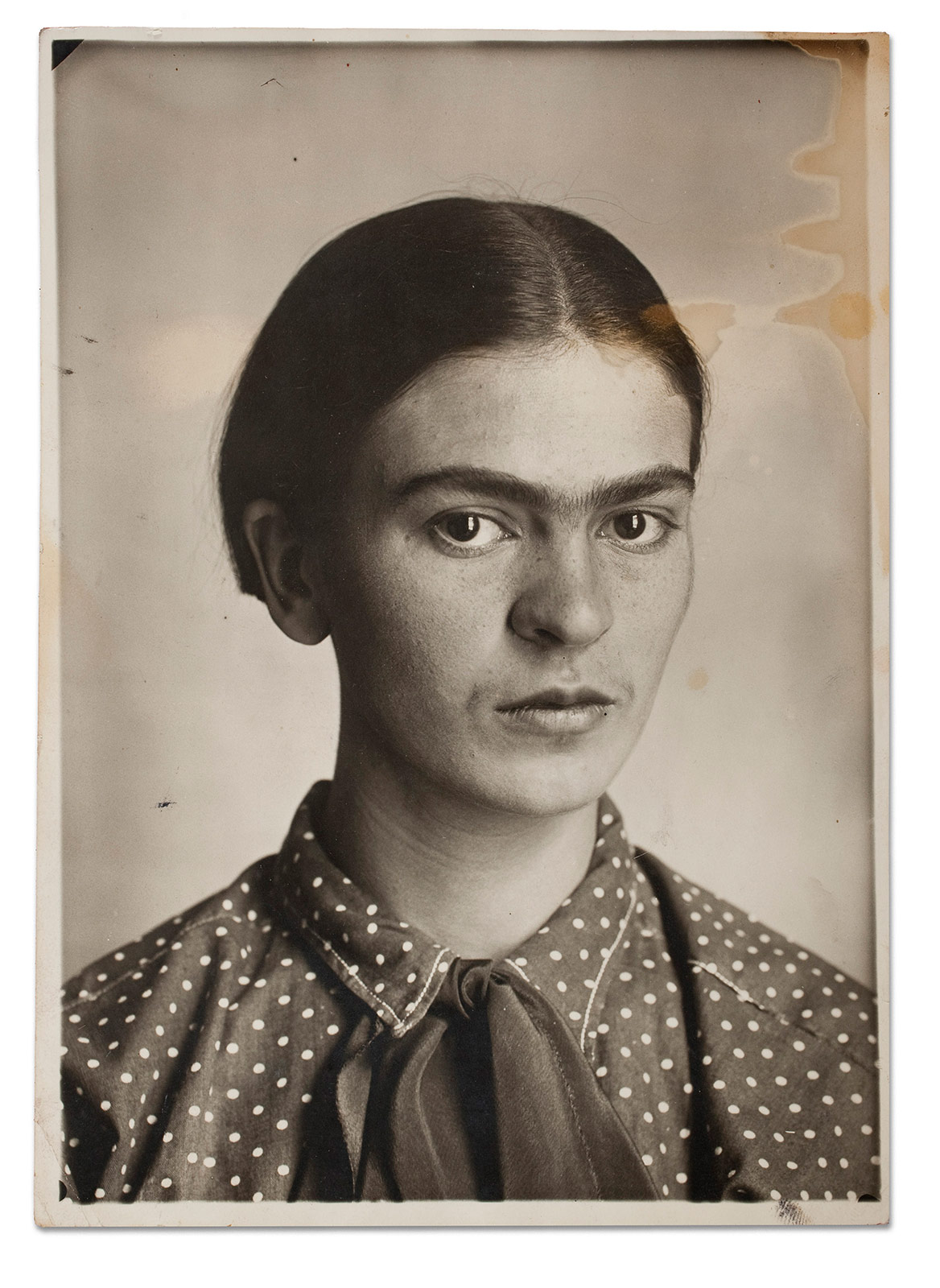 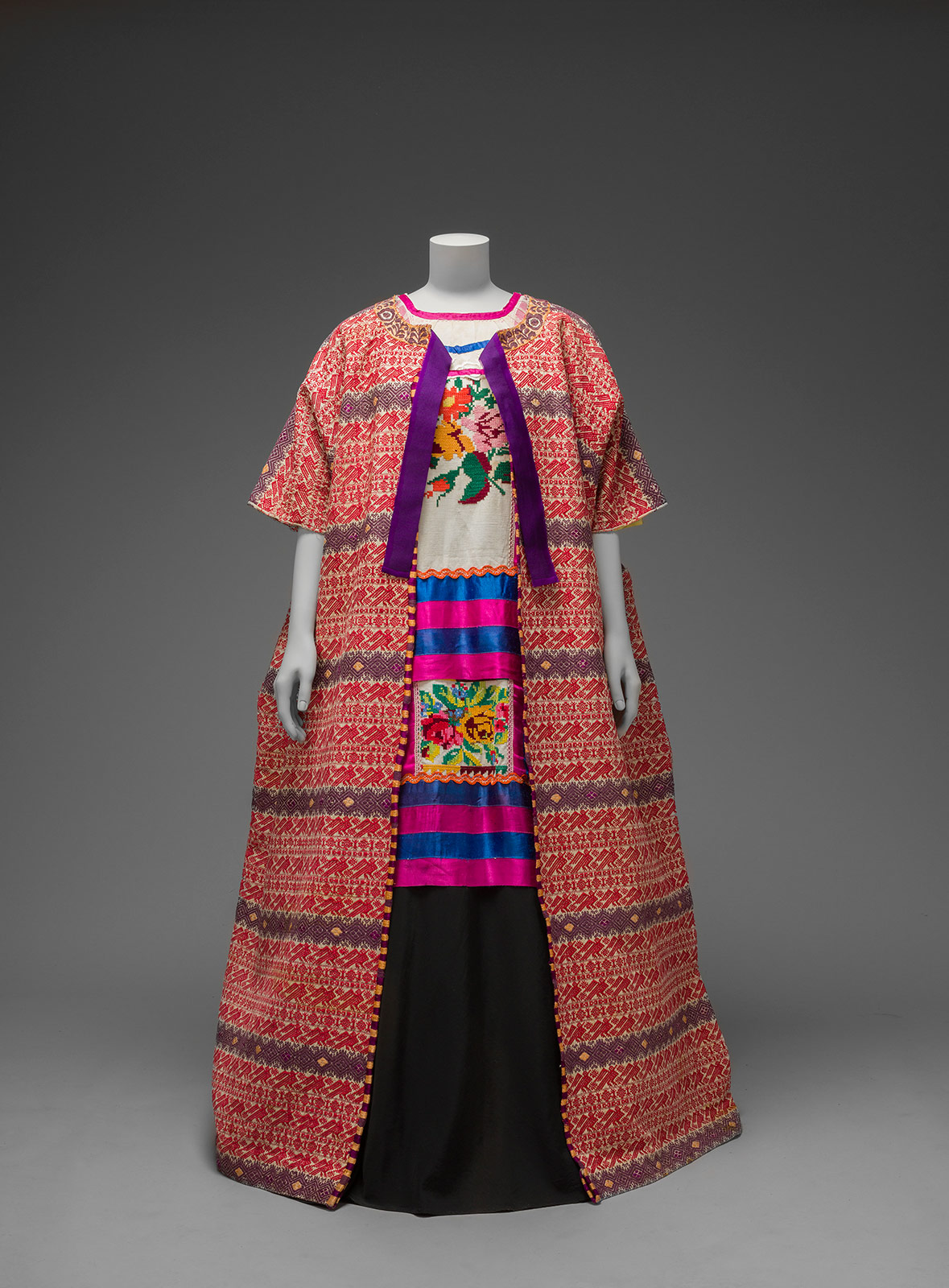 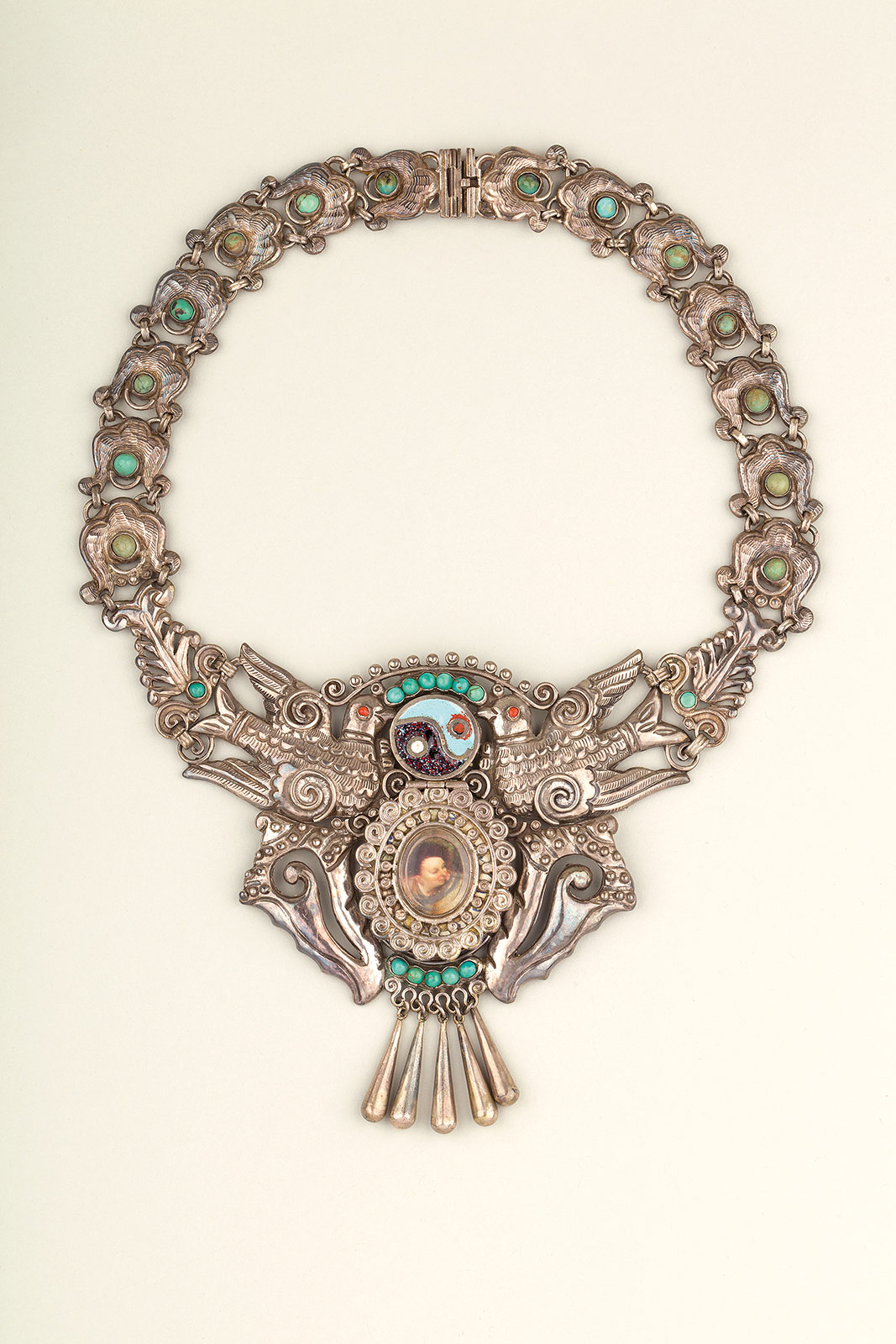 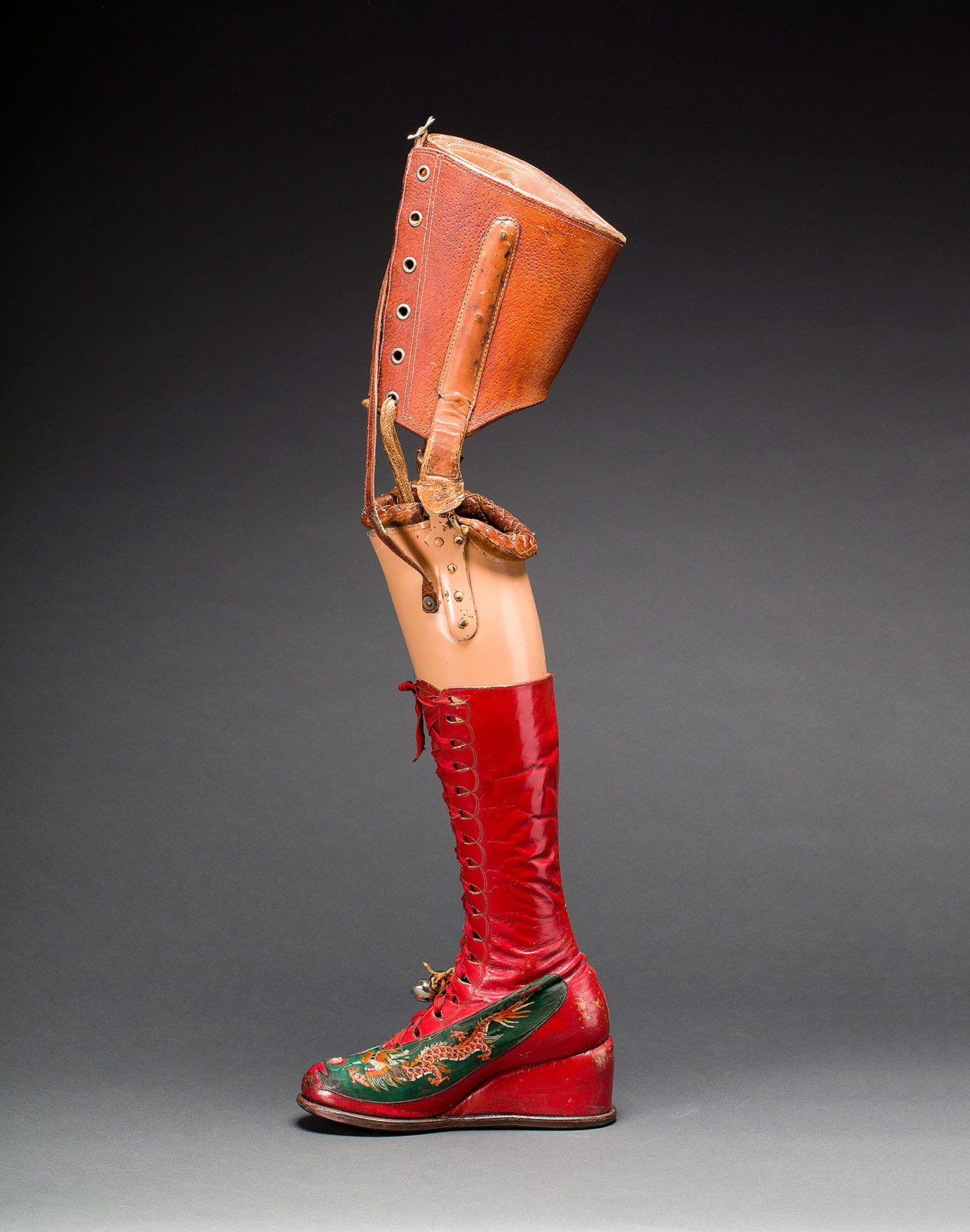 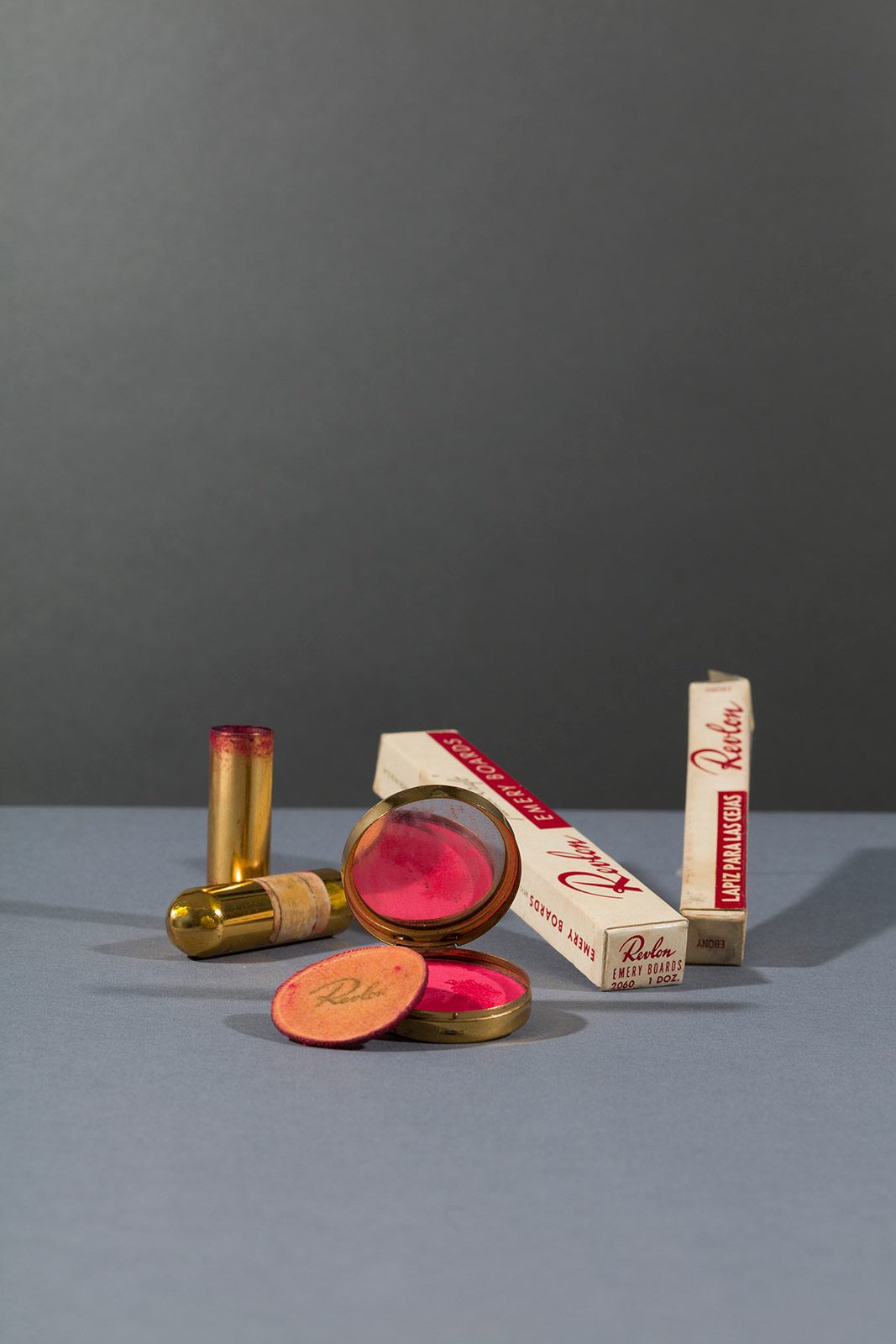