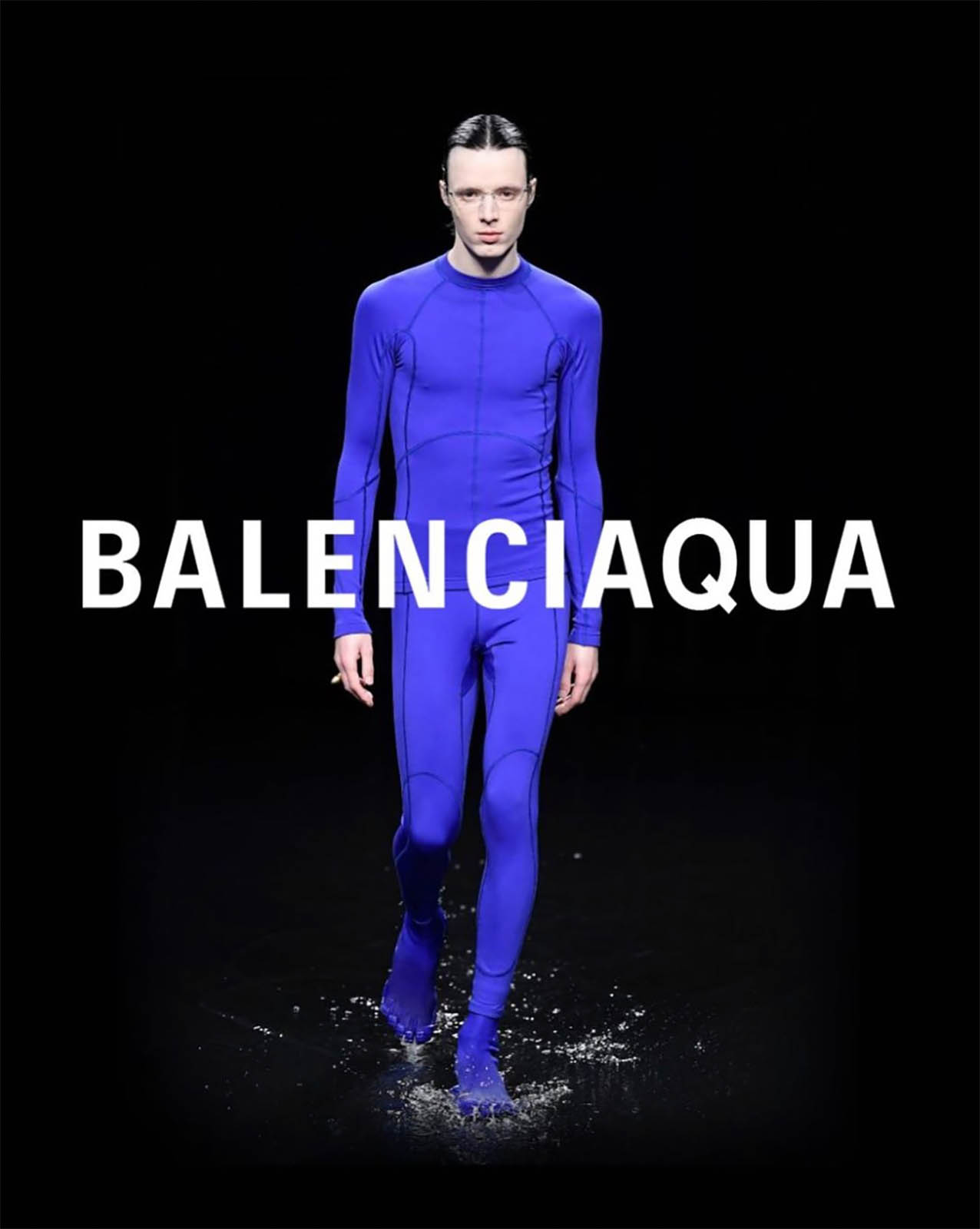 We can all agree that fashion can be an all-too-serious kind of industry. In a world where so much is going wrong, there’s no need to be overly stuck up and pompous towards those things that can actually brighten our day, even if momentarily, and @freddiemade is here to remind us exactly of this. And he does so with visual puns that take pop culture icons like Meryl Street or Meghan Markle to make actual commentary about our favourite trends and brands – basically, no one’s safe around him.
Having worked in the industry for some time, and knowing a thing or two about Photoshop, he started making meme-worthy content as a way to make art where he could “create content with no feedback”, as a way to vent and not have to please anyone but himself, thus he created the @freddiemade page. That’s how he started out making such perplexing images as the notoriously prim and proper creative directors of The Row, aka the Olsen twins, segwaying through the streets of Paris donning Balenciaga as well as their legendary resting bitch faces.

He’s also known for having the official Queen of England sort of impersonate the other, although unofficial, Queen herself, Rihanna, by superimposing Queen Elizabeth’s face on such iconic looks like all-over glitter Gucci moment. This caught the attention of Bad Gyal Riri, who ended up reposting his work, making this probably one of his career’s highlights. Although he got both positive and negative comments for somehow tainting the image of royalty, he says that “it's that split of opinion which I love”.

To top it all off, what also adds to the quality of his work is that touch of British and especially Northern humour that comes with it. As much as he uses the images of well-beloved British legends like former singer and creative director Victoria Beckham, cooking show host Nigella Lawson and actress Dame Judi Dench, he also incorporates other political elements that affect his home country, like Brexit. But to him, what makes his humour British has more to do with the actual way of conveying his jokes. As he says, “it’s not about the people that I include but about the tone”. There’s something really British to bringing levity to complex and tough situations.

All in all, what’s clear about Freddiemade’s work is the fact that he’s here to make whatever pictures he feels like making and whenever. His intention is not to necessarily create a whole discussion around anything in particular but rather what feels right to him, and doing so through a light-hearted message. In his own words, he hopes to be “a bit of a light relief in what can be such a serious world!”. 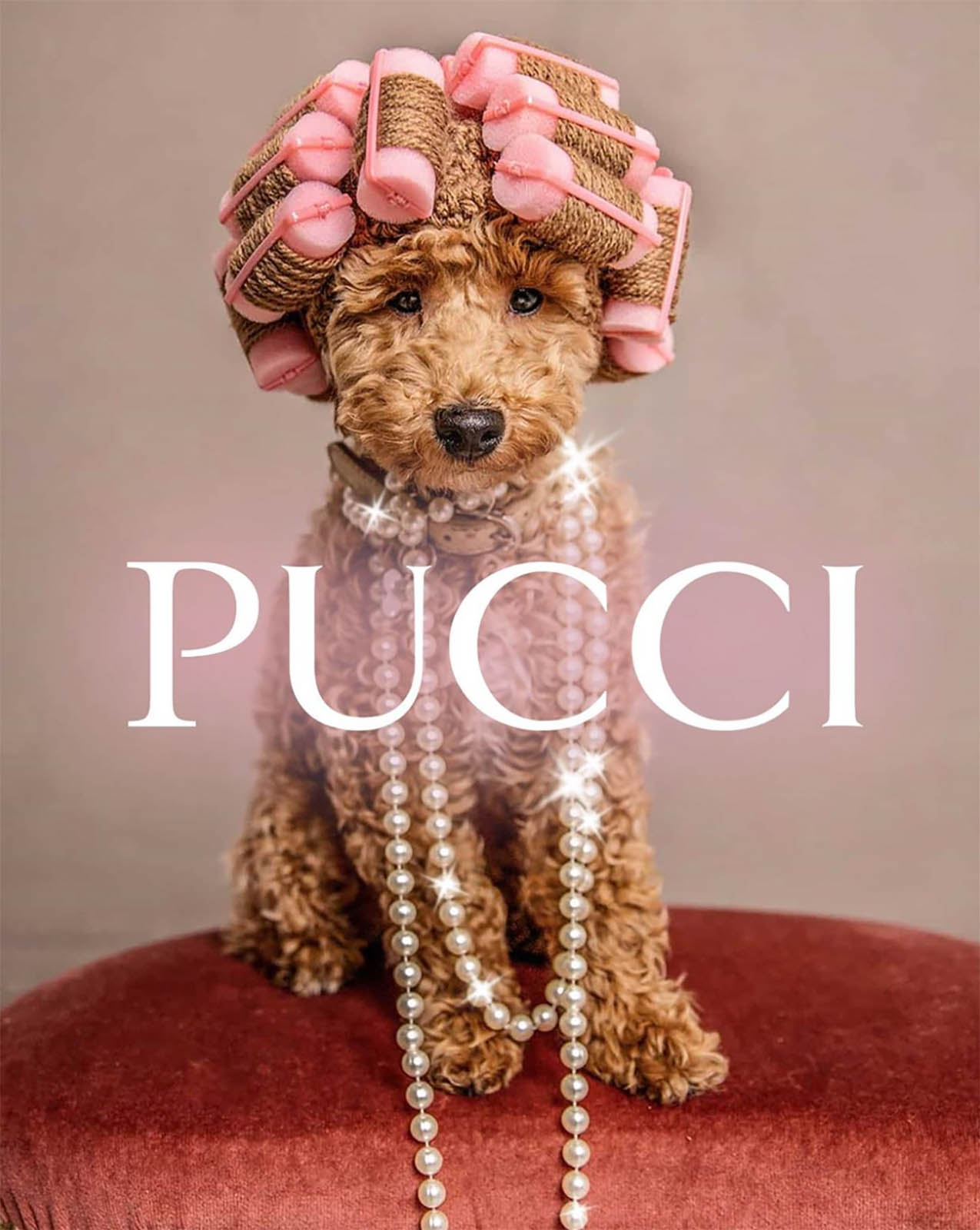 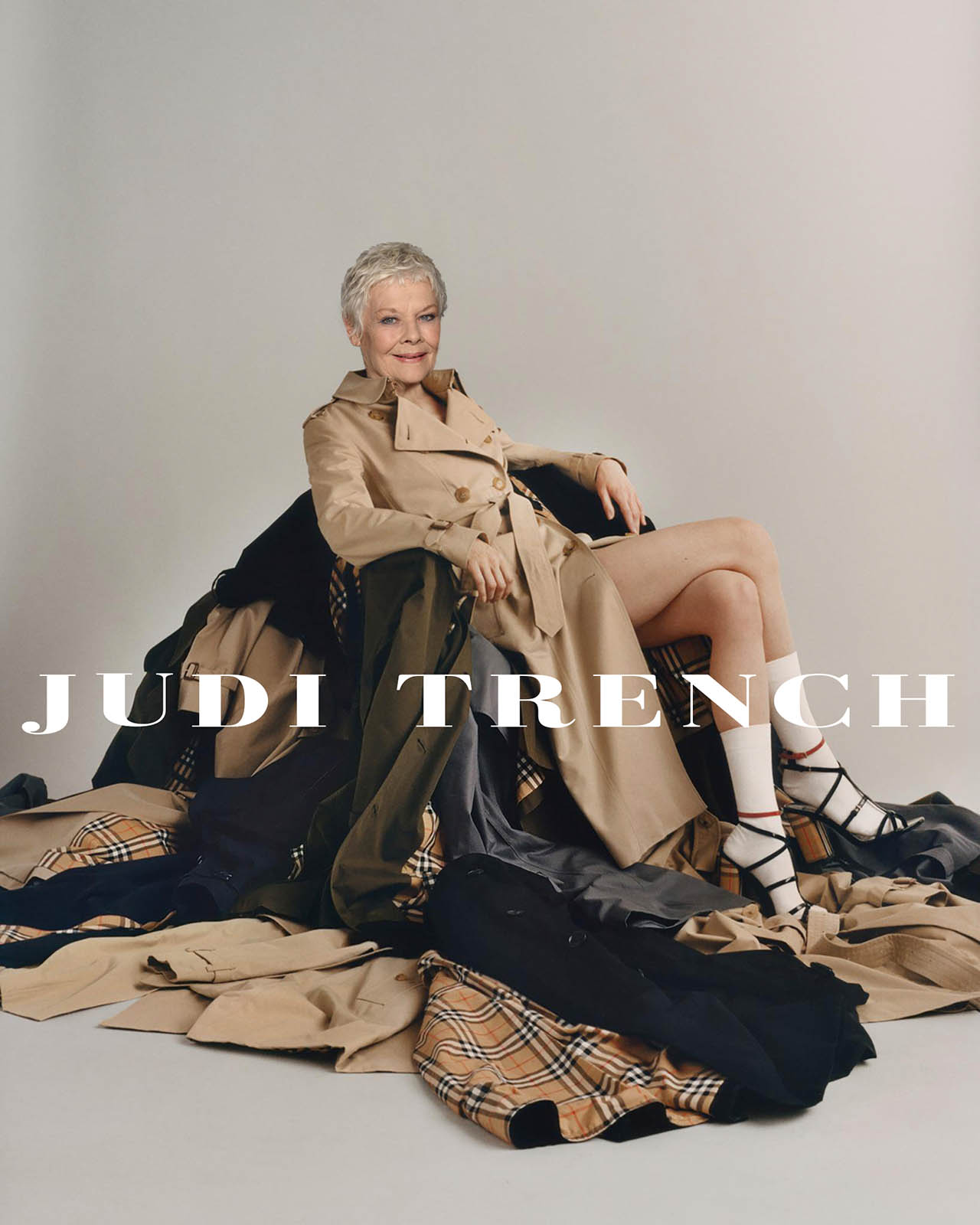 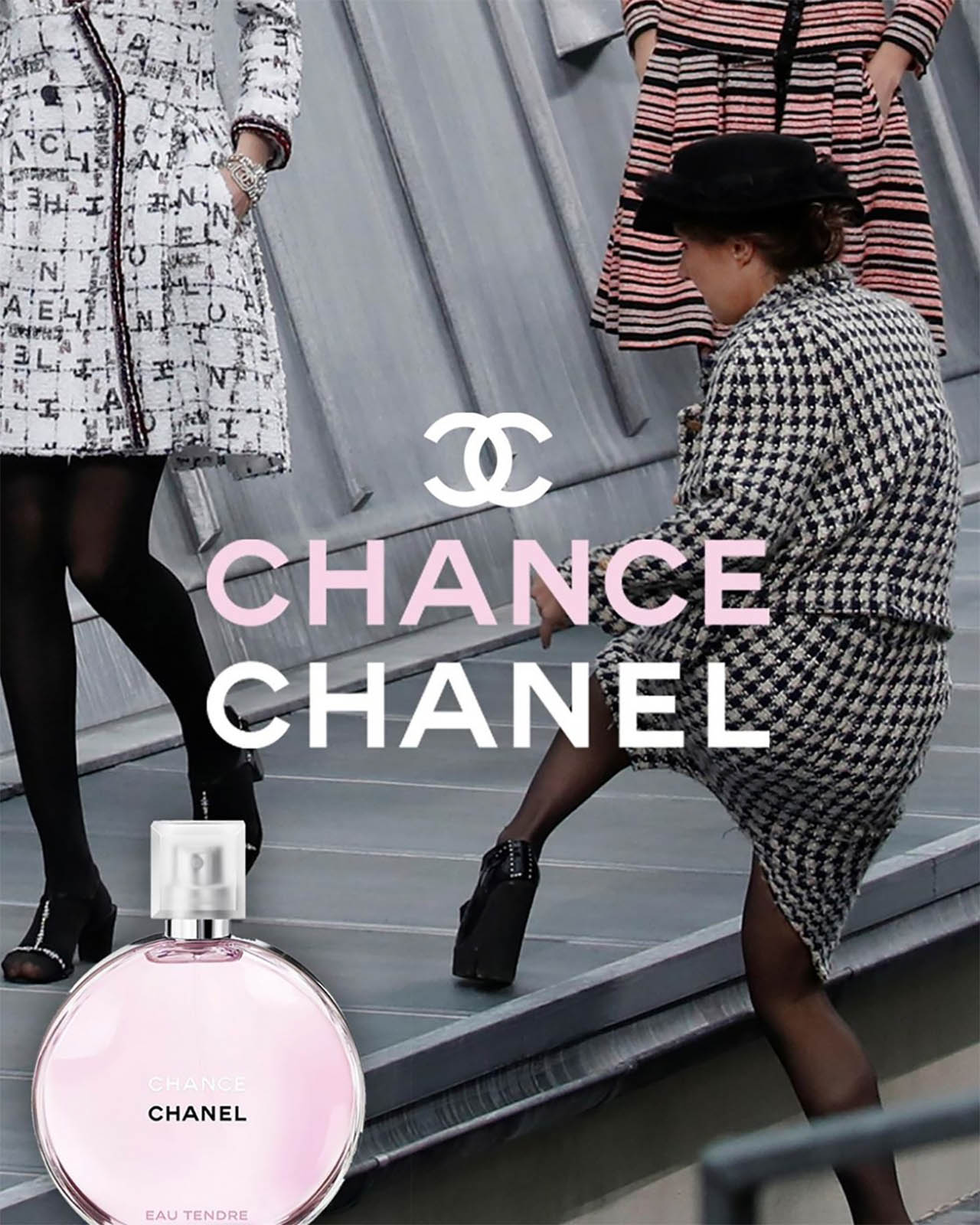 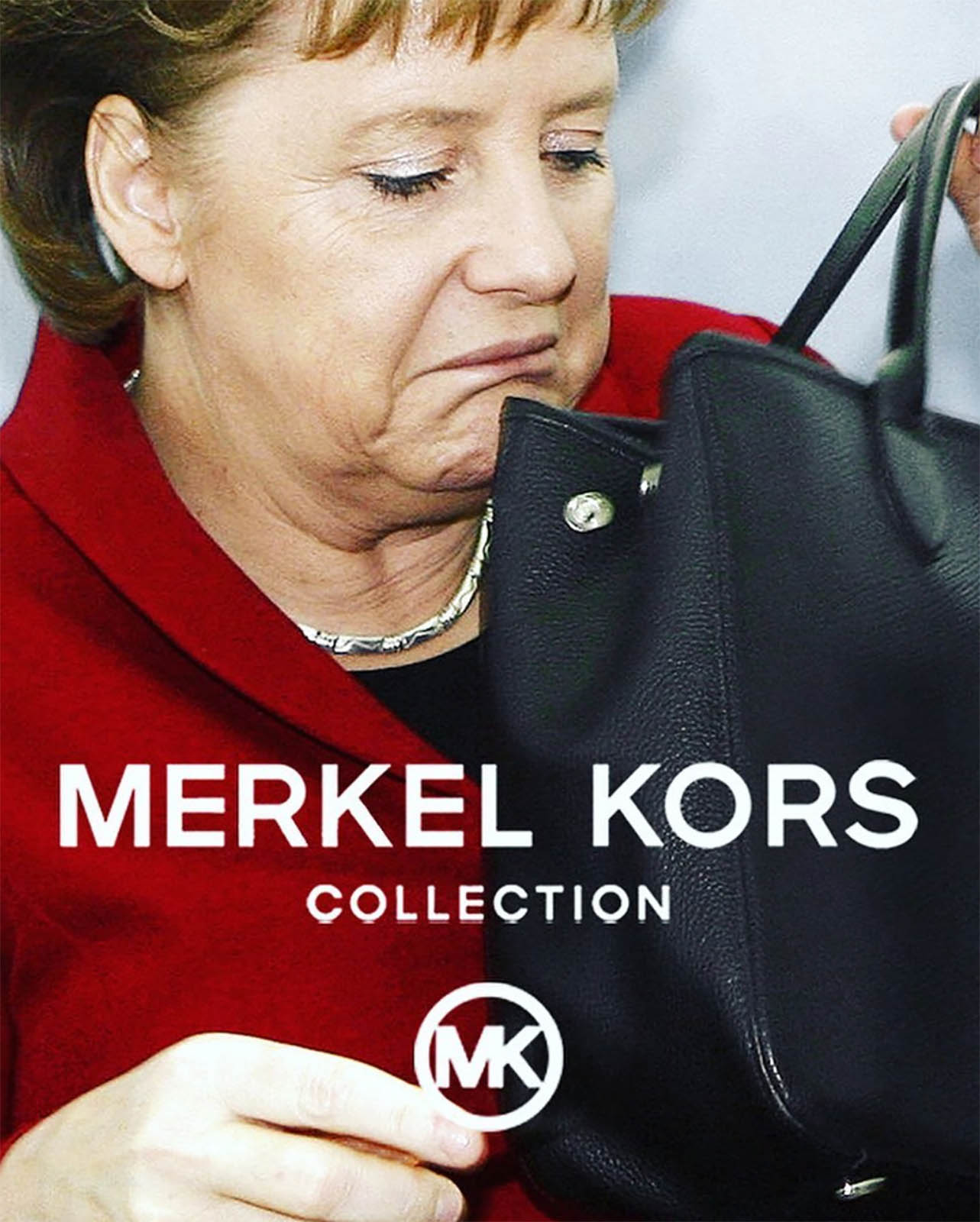 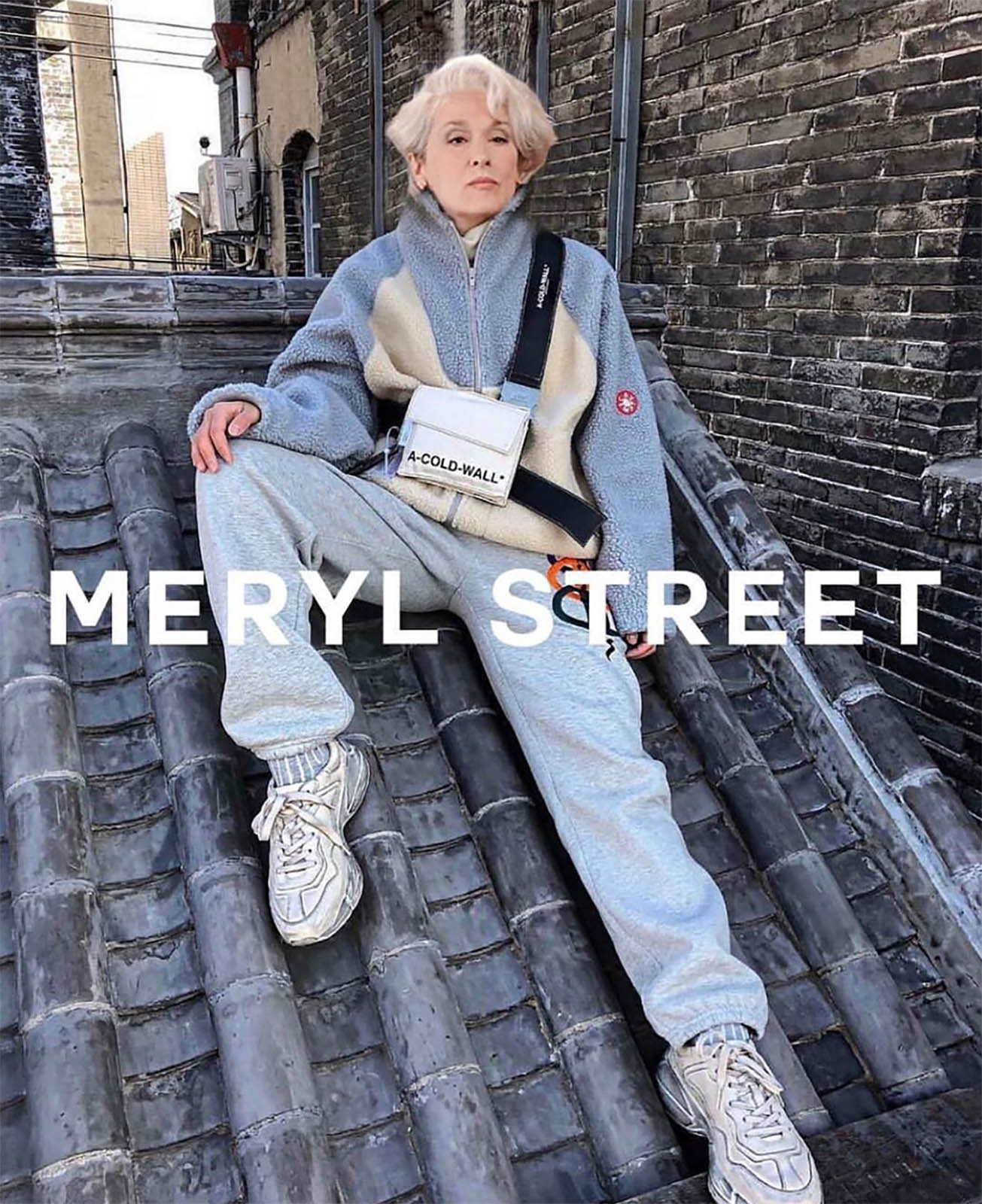 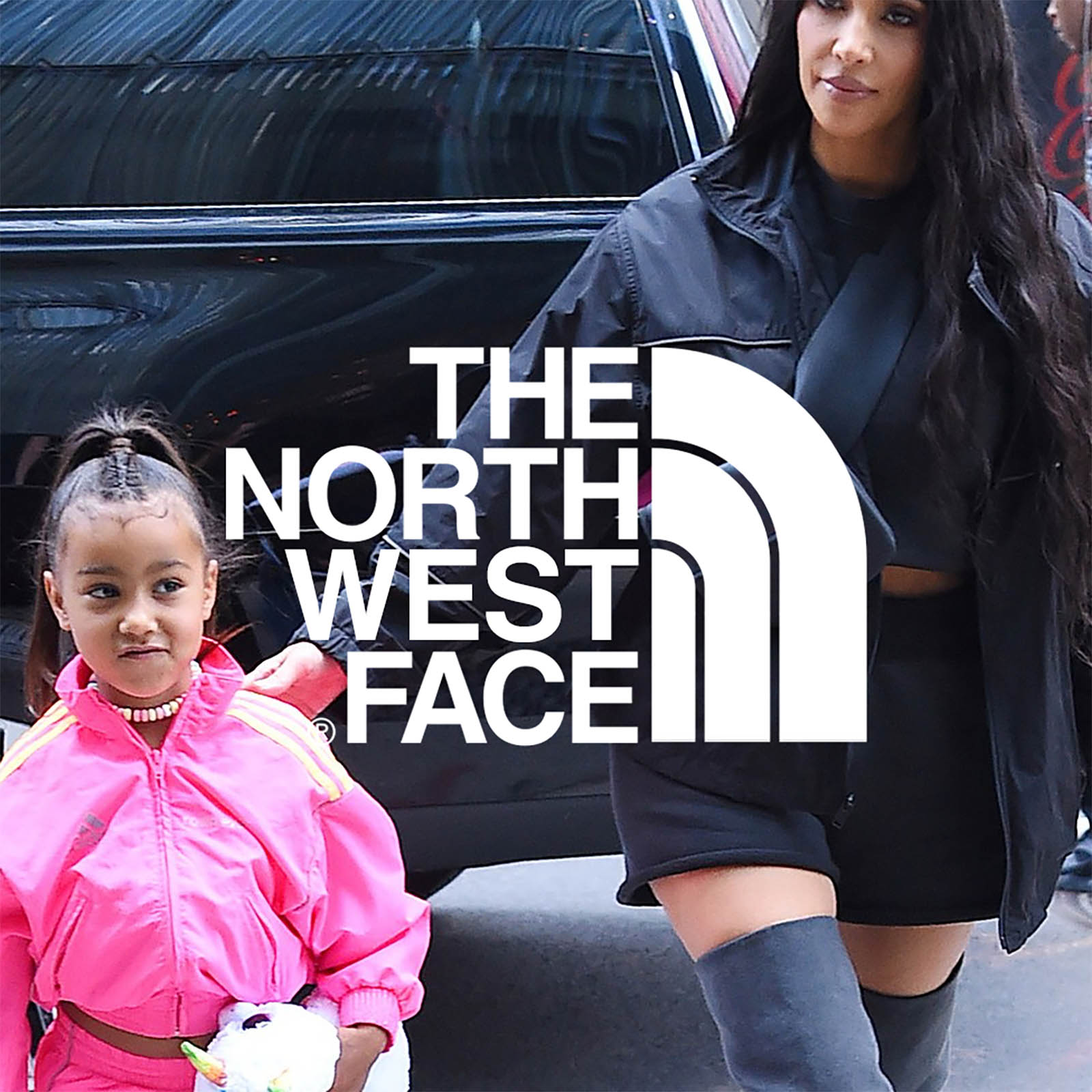 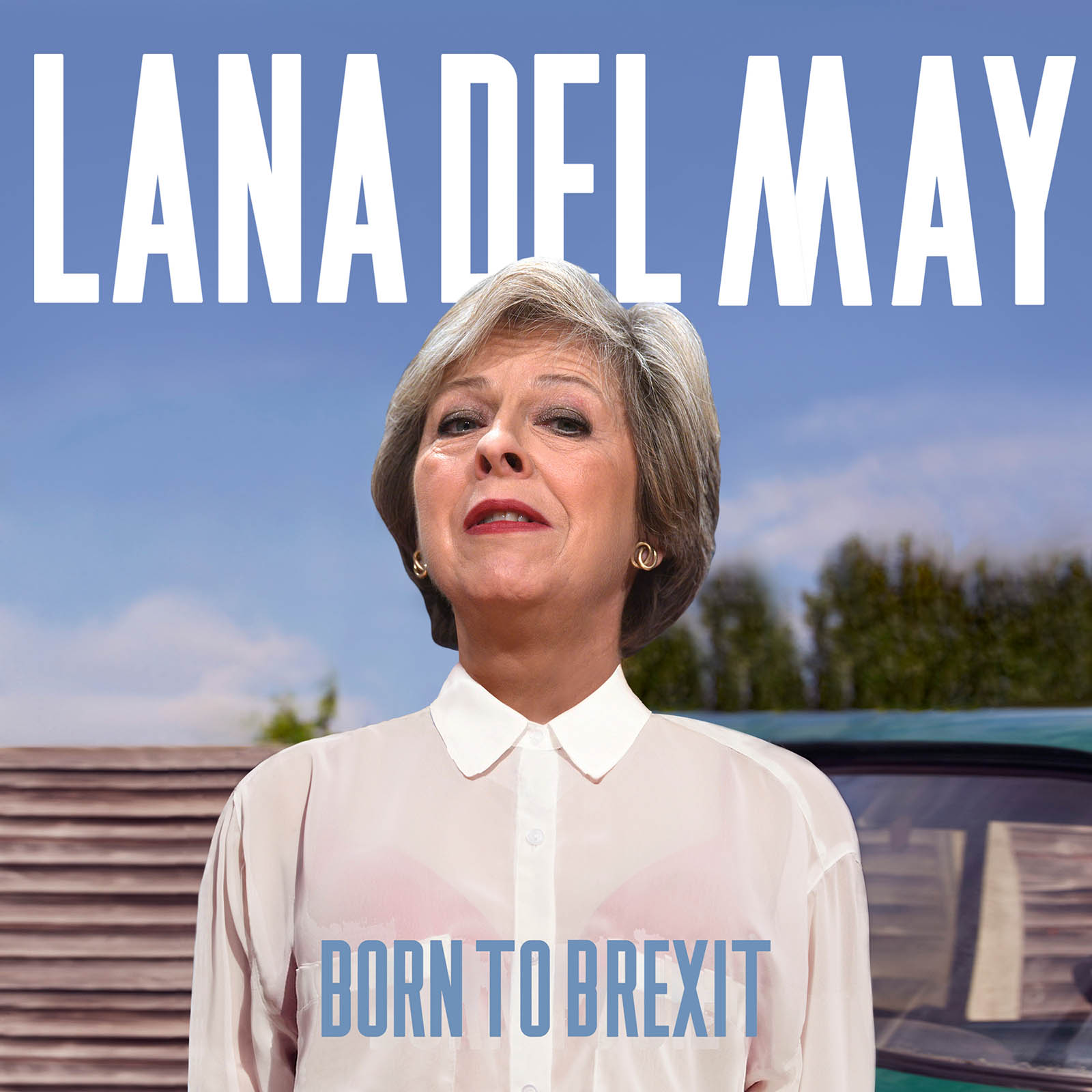 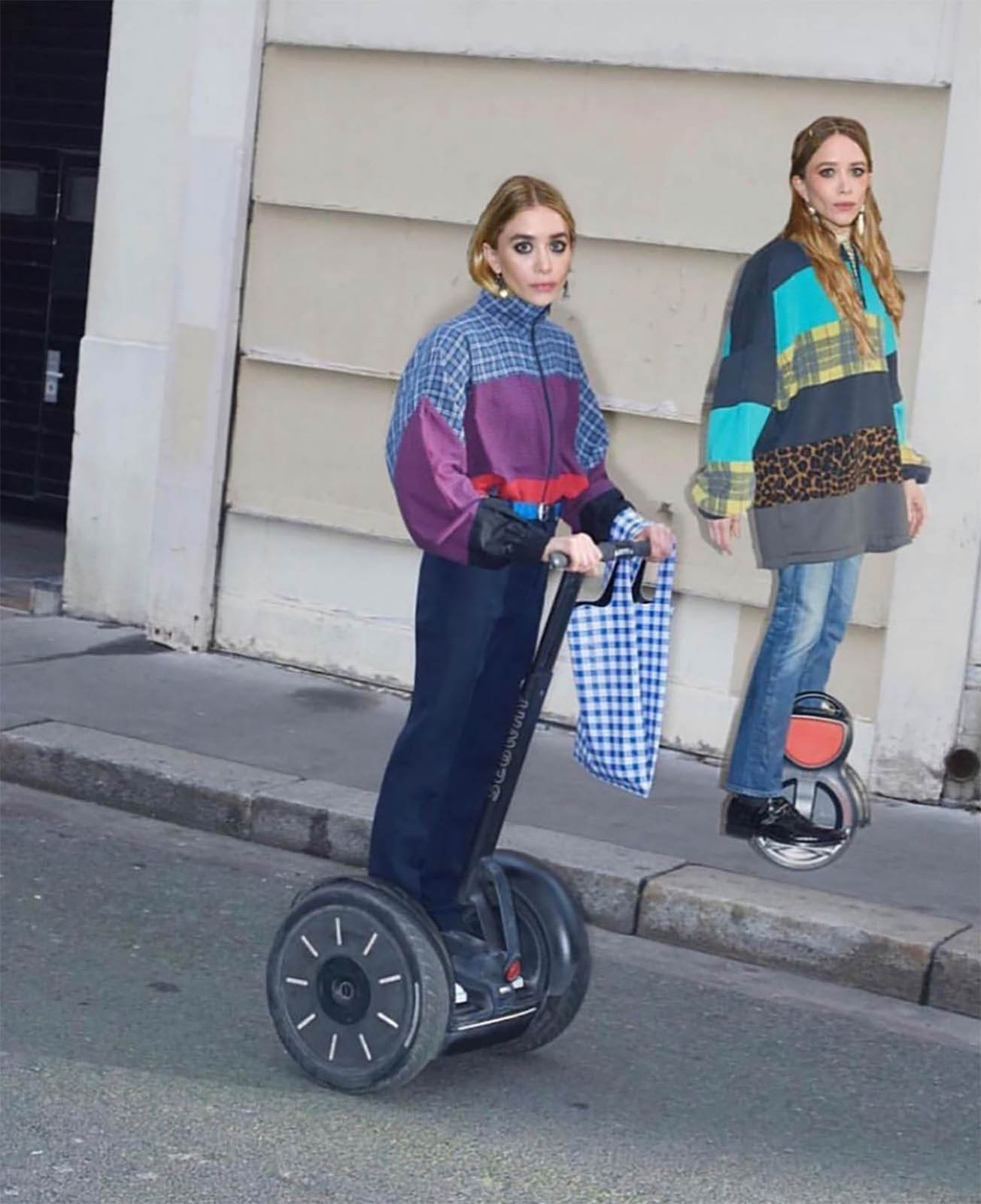 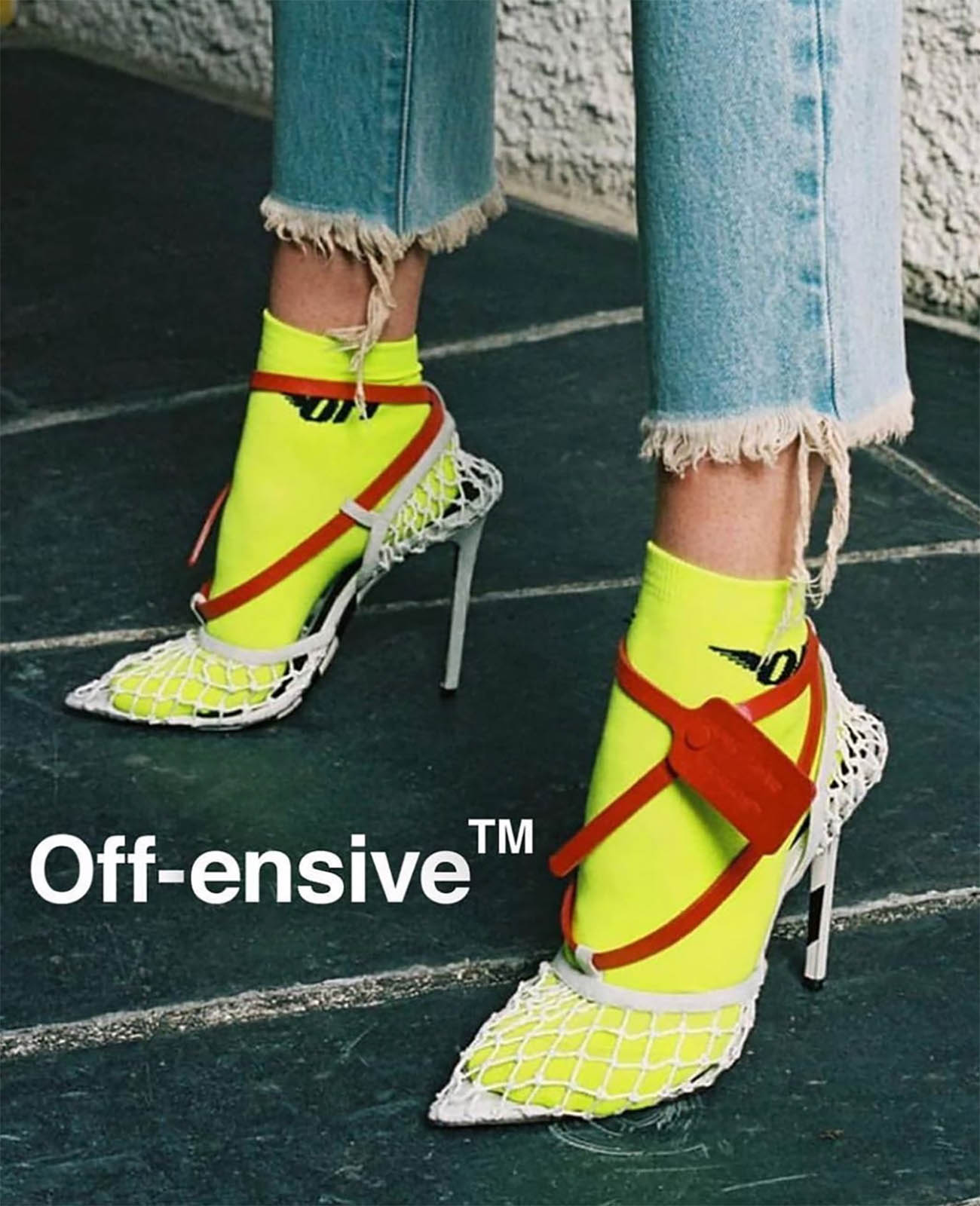 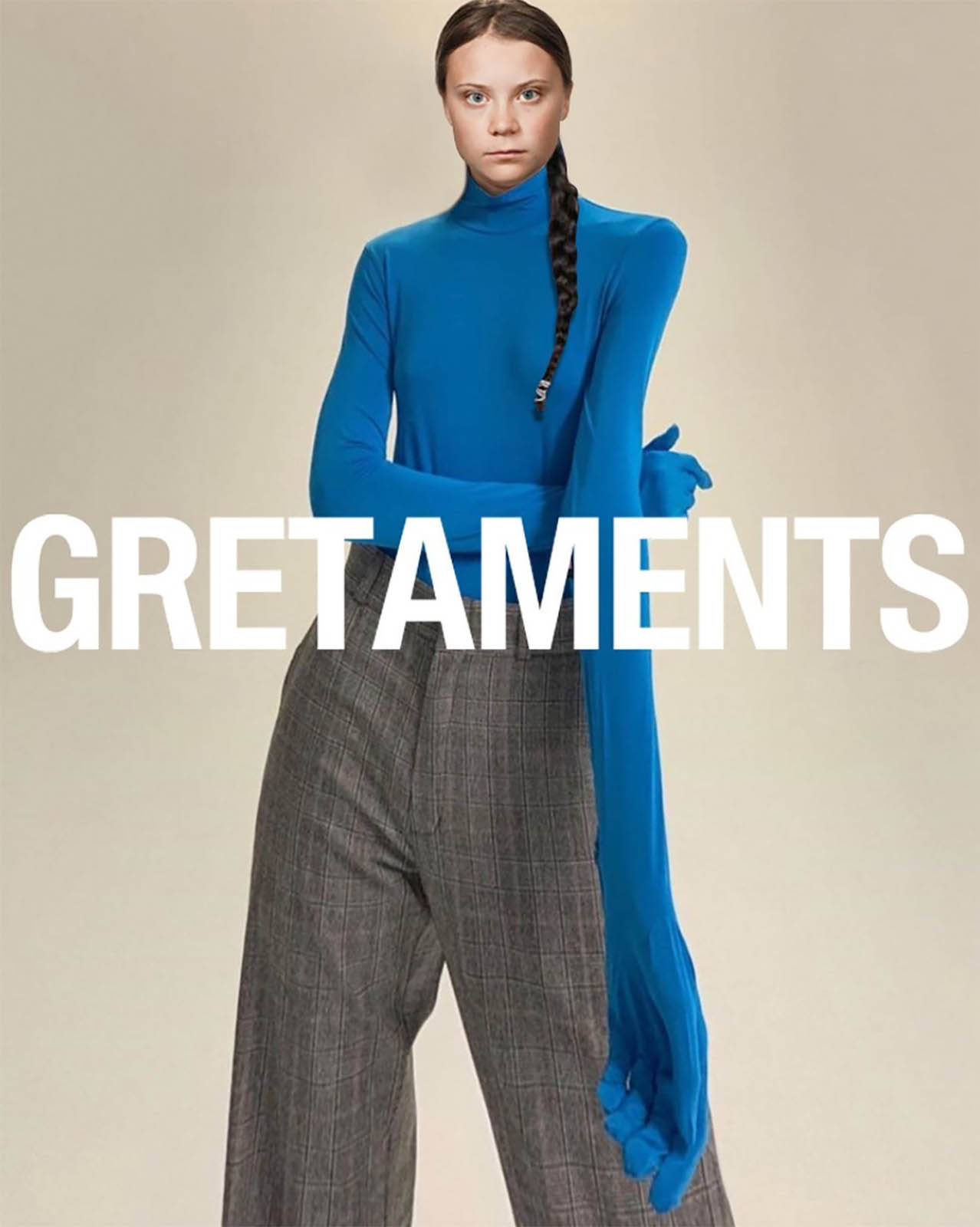 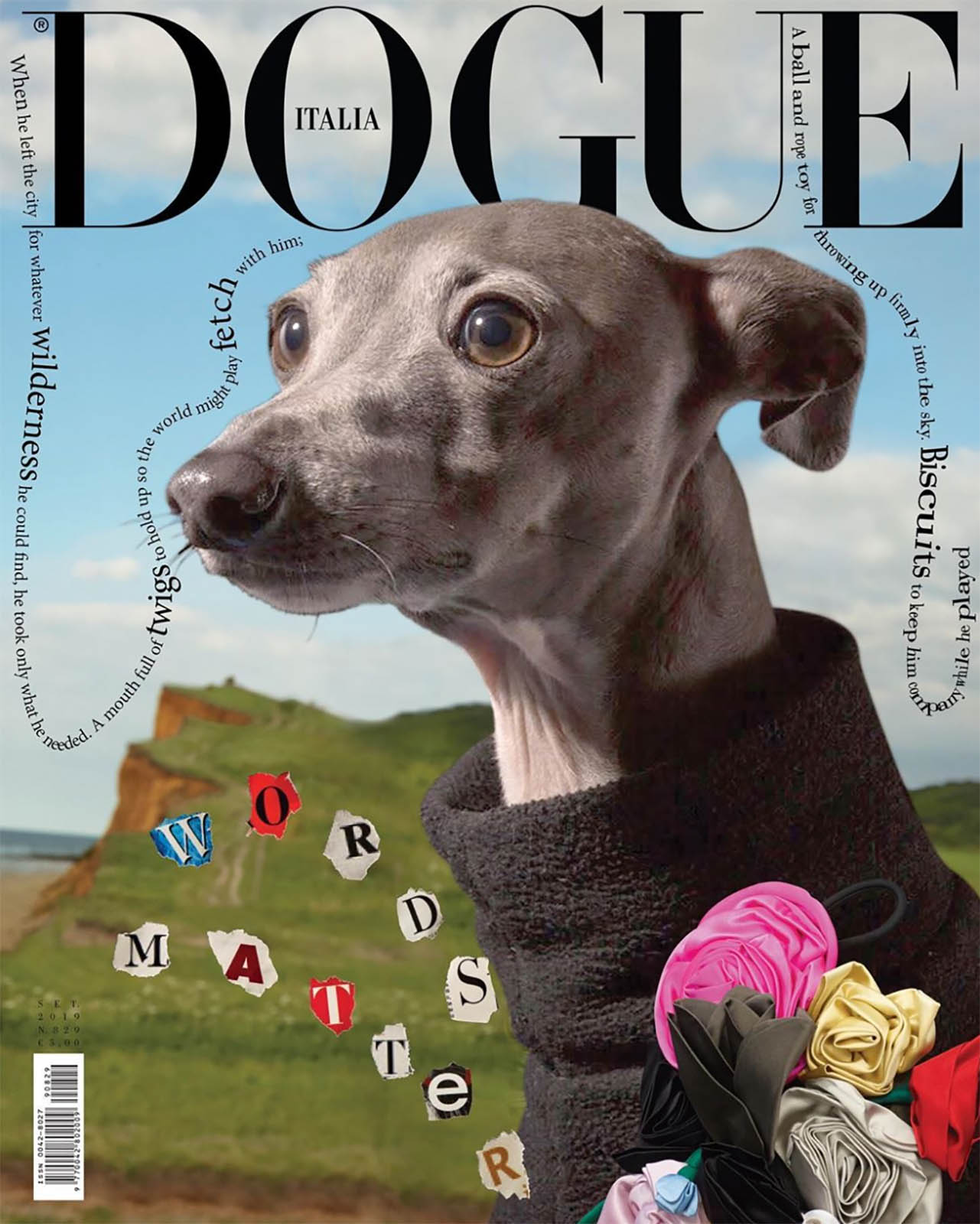 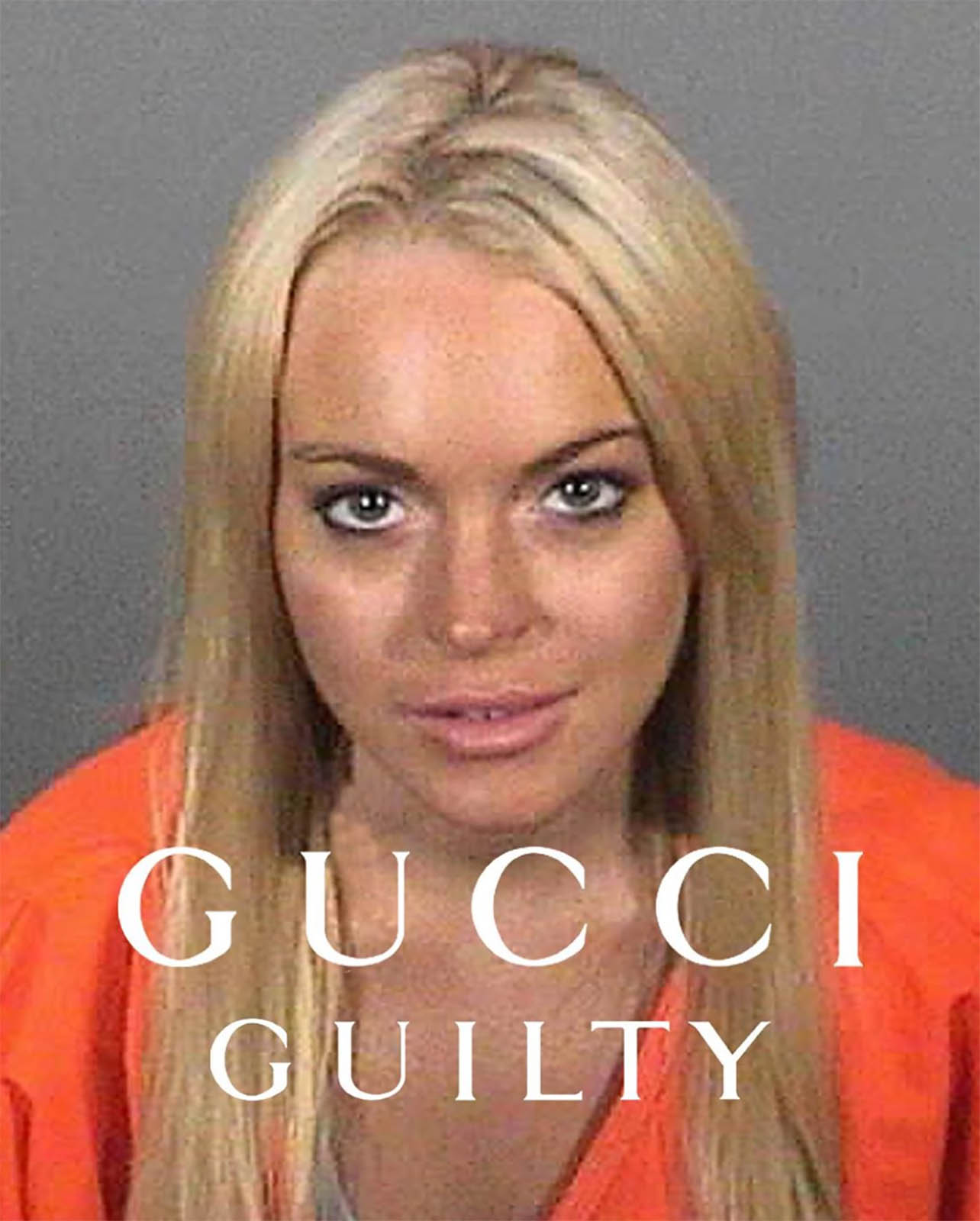 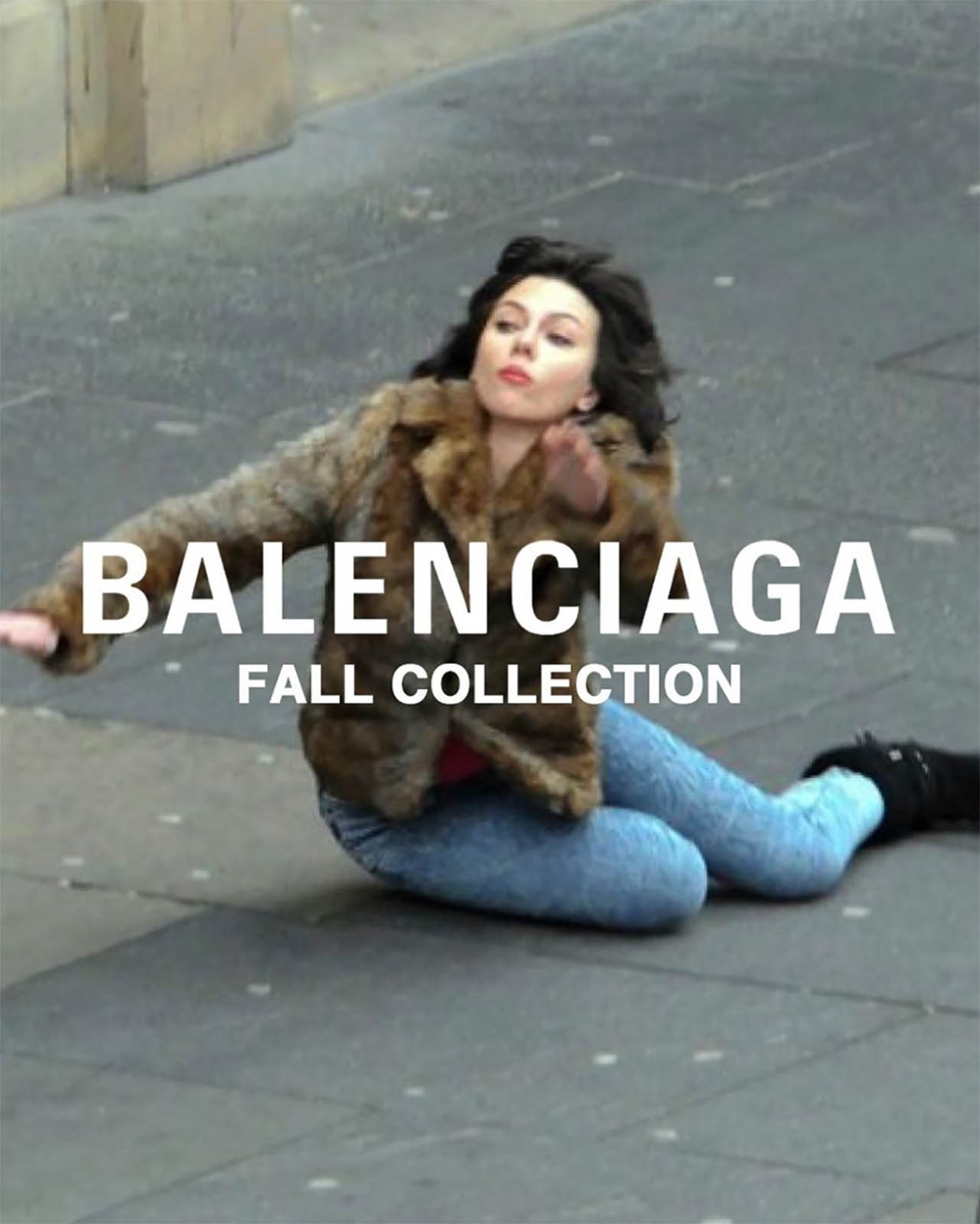 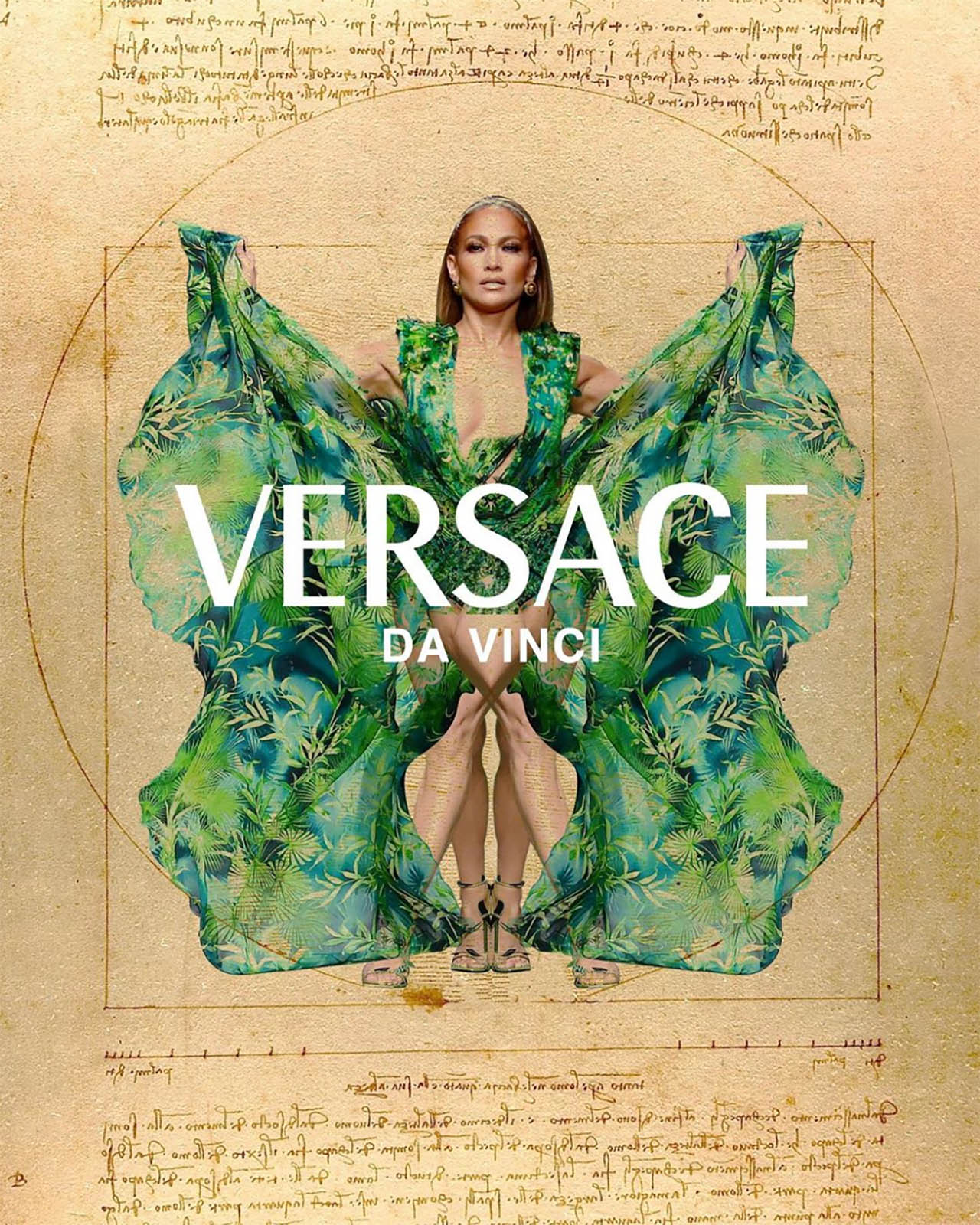 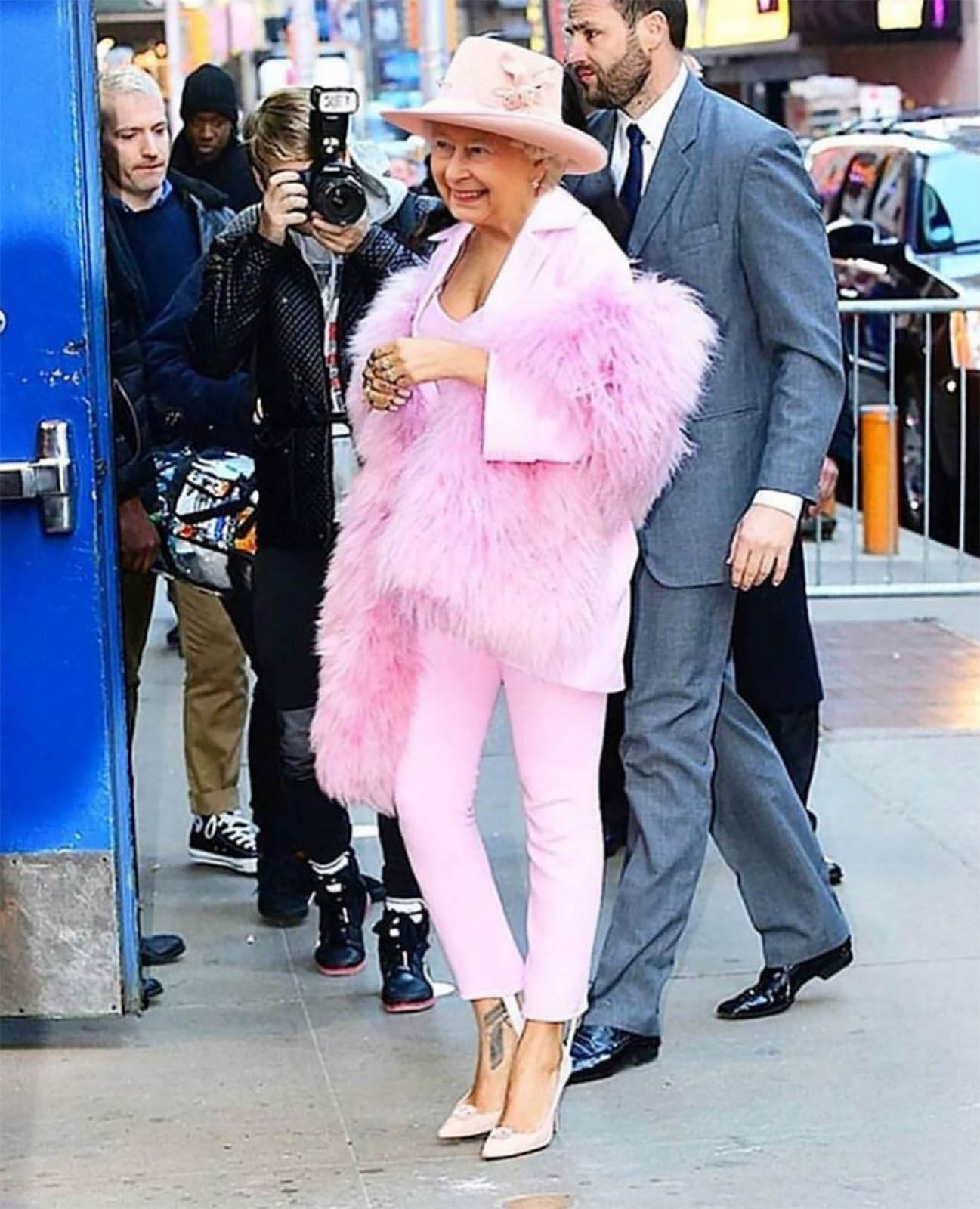 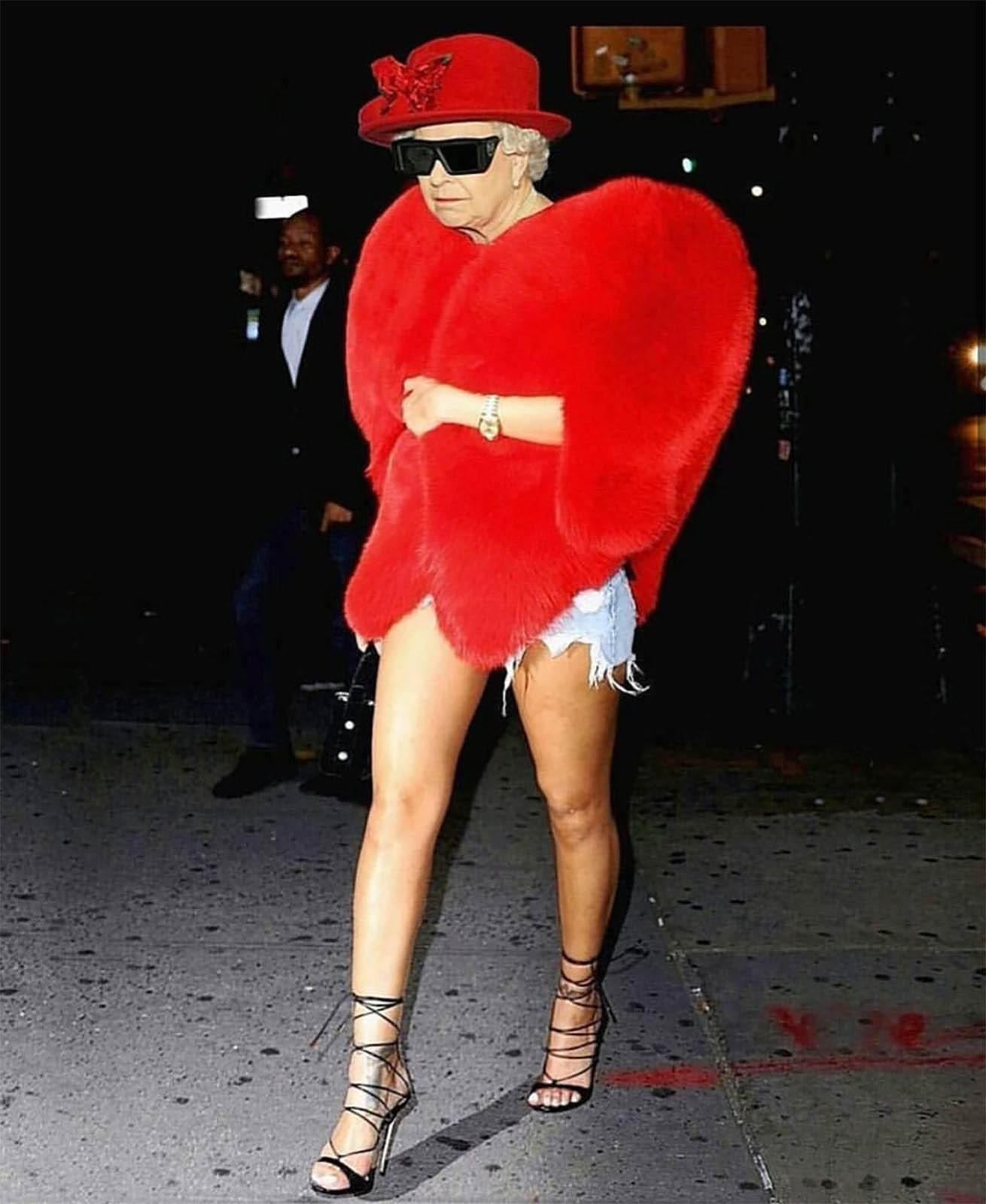 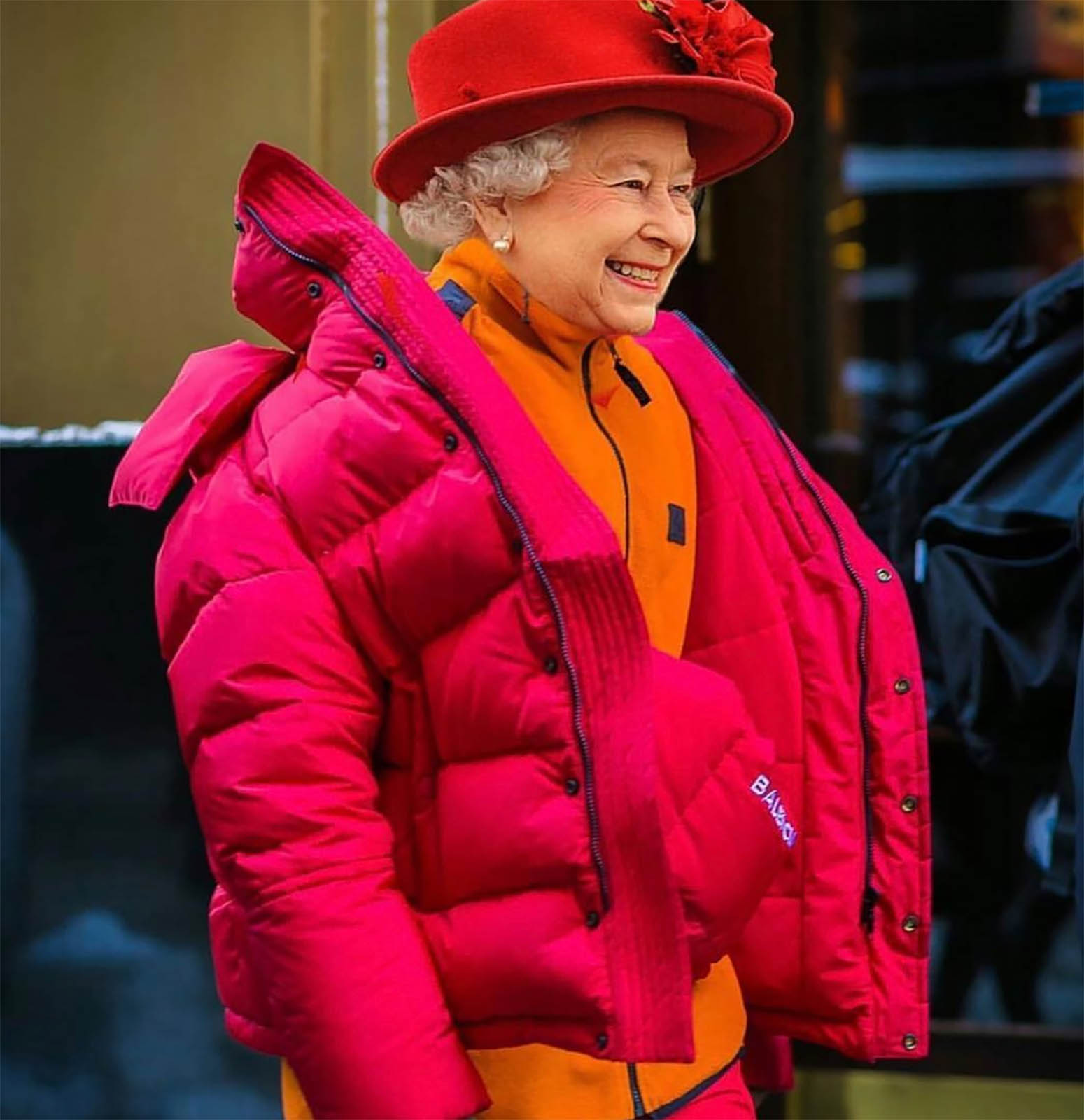