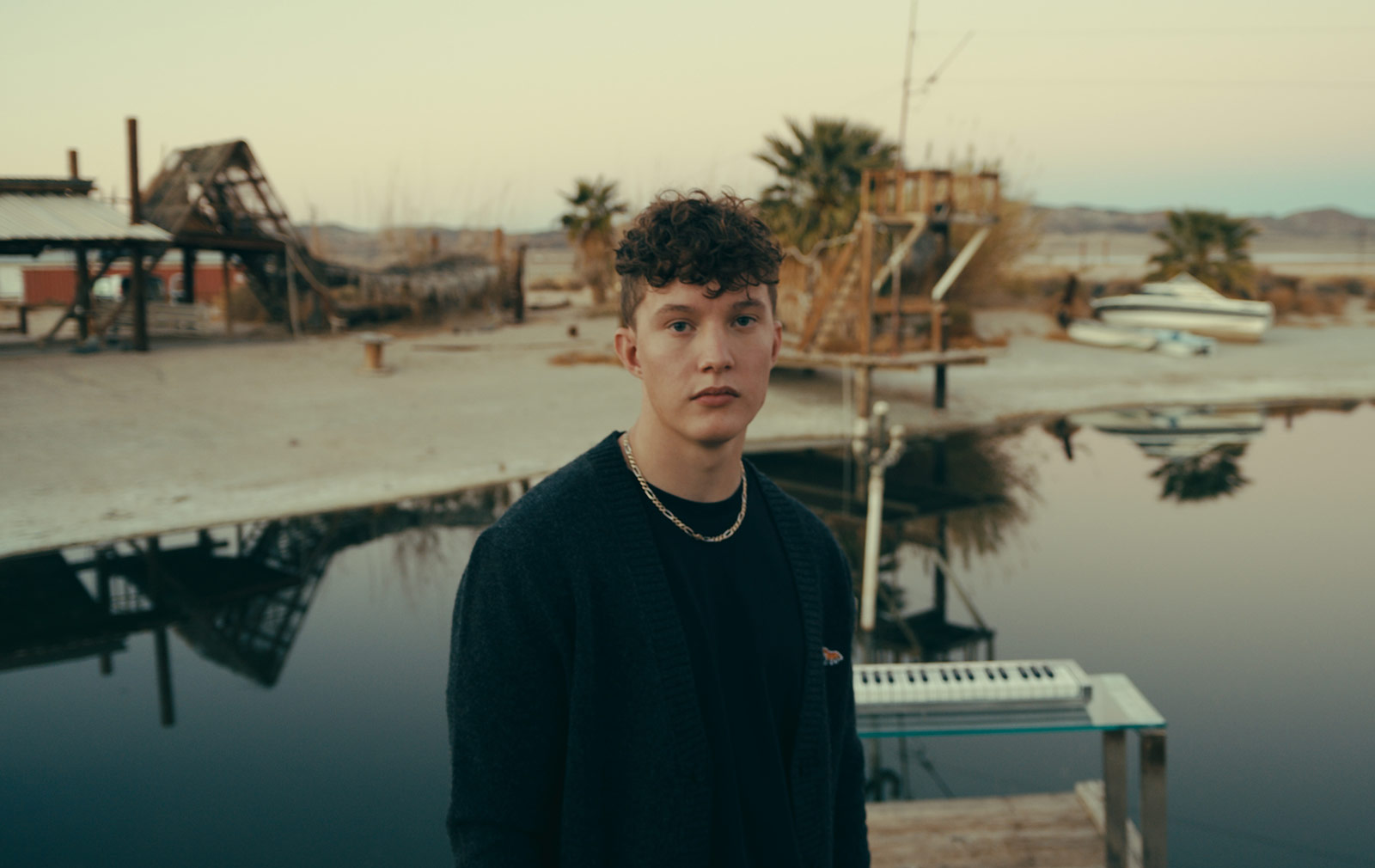 Having released singles like Paradise and Feel Again, British singer-songwriter Freddie Elmberg today presents his intimate new single The Bouncer via White Rabbit Records. On his new track, his love for classical composition shines with undeniable beauty, driven by a soft piano brimming with emotion. And it comes along with a music video that fits perfectly with the story and the feelings that he narrates in his new song. “Within the video the doors that appear are random, each leading to a different place. Much like the randomness of being a bouncer and what’s going to lie behind one door may not lie behind the other,” says the artist.

This new release is inspired by his own personal experience working as a bouncer, a job on which he shares his opinion based on how he felt during this time: “The reality of the unexpectedness of being a bouncer. The sadness you see in the faces of random people. I can’t bring your boyfriend back to rescue you from swimming in your drunk tears. But can see you safe into a night taxi.” A multitude of experiences, personalities and people crossed his path and now lead him to release his new single and music video, The Bouncer.

The whole song, in which the piano is a leading element, is lifted by the bass synths and production nuances. Since he released his 2021 debut single Feel Again, Elmberg has since collaborated with highly-regarded creatives Jamie Hartman, Nolan Lambroza, Eg White and David Hodges as he gears up for the release of his highly anticipated debut project later this year. What will be next? Only time will tell.