What dreams are made of 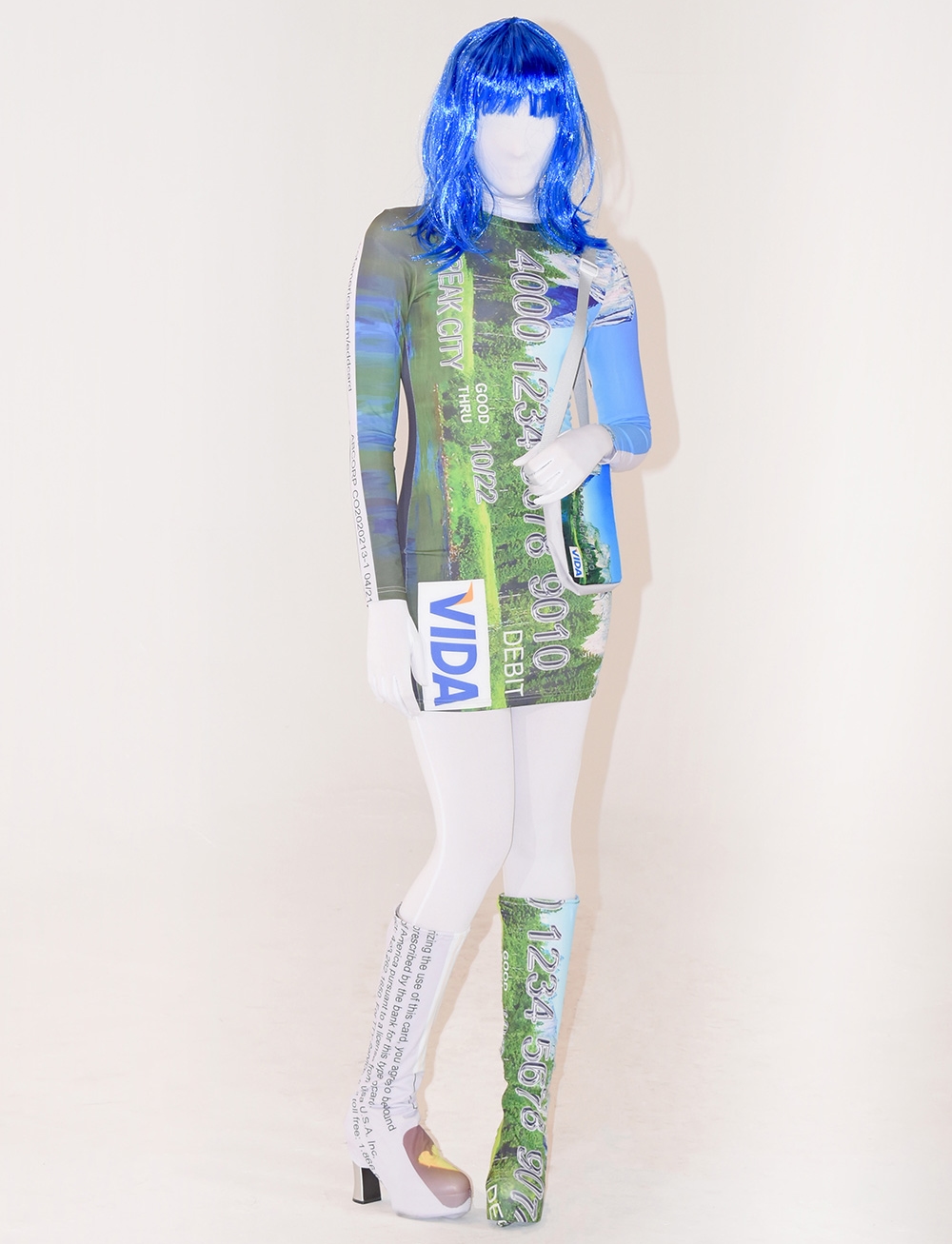 Bodiless clothes strut and twirl for the new campaign Big City of Dreams by Freak City. Floating in their bright digital world to a gabber meets metal soundtrack, these garments shout for attention as much as the music does. Punk and rebellion are the motivators of this collection that seems to take styling notes from artists who have used the morph-suit to evade gendered and racialised labels. The designer duo Justin Romero and Valerie Campbell founded their L.A. brand for outsiders and self-identified freaks, filming the garments as bodiless makes an interesting space for inclusivity, imagination and disorientation.
As well as an undefined wearer, the brand also creates an somewhat ambiguous message in their designs. A burning American flag print sits in tension with a Kamala Harris portrait on bright pink background. The collection might make a comment on the extreme socio-political differences that sit side by side in the city where some dream of assimilation and success within our capitalist reality and others advocate anarchy. Silicon Valley vs the punks. Maybe, the portrait is ironic. Meanwhile their spray-painted plaid skirt suit remembers the brand’s roots as a bootlegger with its Burberry-brown base. Freak City’s early reworkings of bright Louis Vuitton, Supreme and Gucci prints were loved by the likes of M.I.A, Nicki Minaj and Paris Hilton which helped launch the brand founded in 2008. Hip-hop concerts also quickly put their store on the map that clearly has strong ties in music. Freak City has taken the steps they always intended to completely design their own lines. As they previously shared to Vogue, “It’s been fun playing around with familiar logos, but honestly, we aren’t limited to that; we’re interested in designing collections that these major houses will notice and then see that we’re capable of a lot more.”

Now, they explode out internet-culture and graffiti motifs on street style and couture tailoring. The brand collaborated with Billie Eilish in 2019 with their signature spray paint script and invited Dorian Electra to model for them last season. Pop-culture references are everywhere in Big City of Dreams, like the dress and hoodie that proclaim the wearer “cancelled” and ironic “no graffiti” tee that remembers the “No Social Media” tee by Vetements and Banksy’s “Graffiti is a Crime” piece. The cuts are wearable and the slogans bold. As the designers explain, “This collection celebrates our punk rock hip hop roots with a street couture touch by breaking the rules and blurring the lines, questioning authority and society's standards. We examine the illusions and delusions of fake love, real hate, chaos, conflict and the current state of our global landscape.” 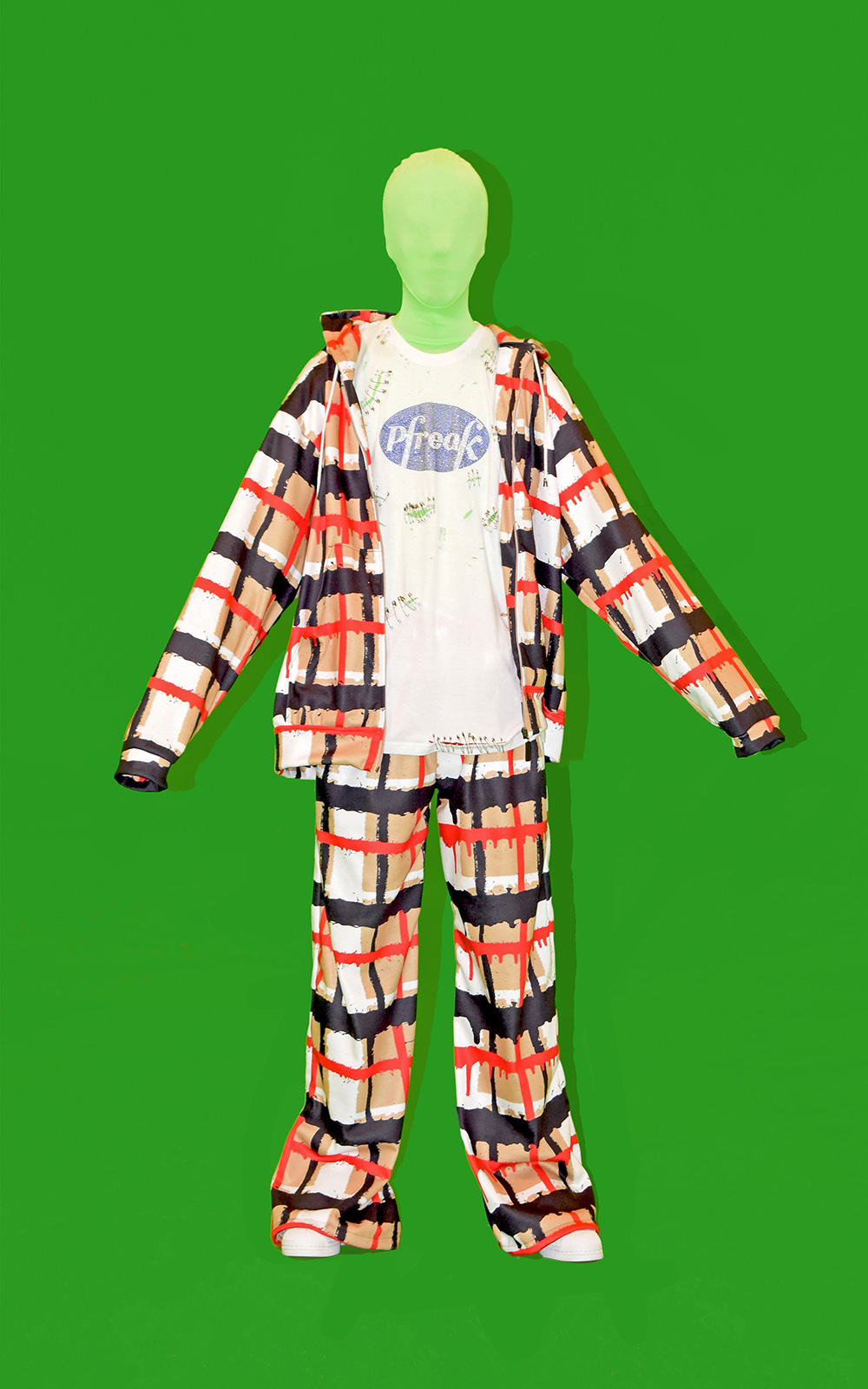 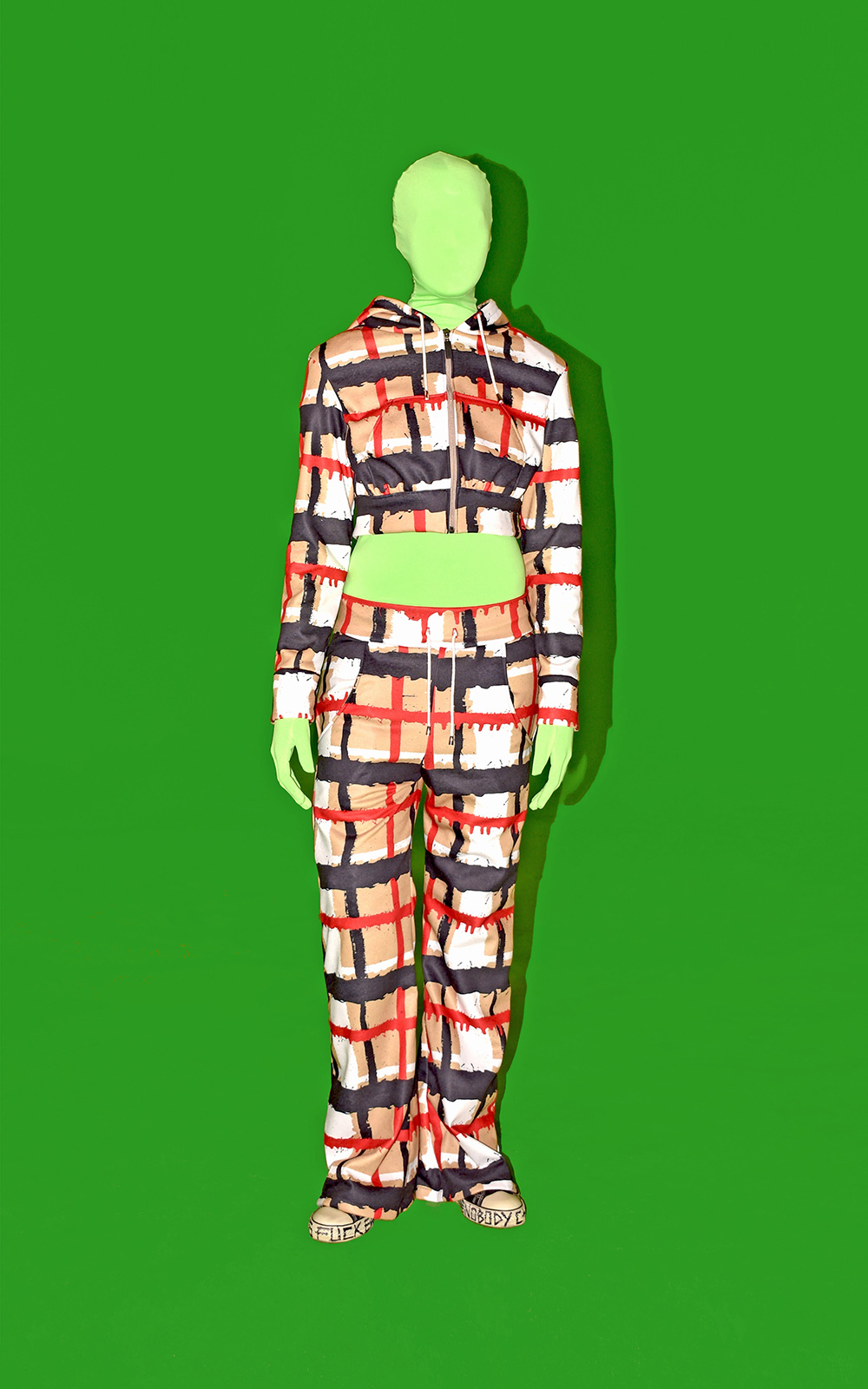 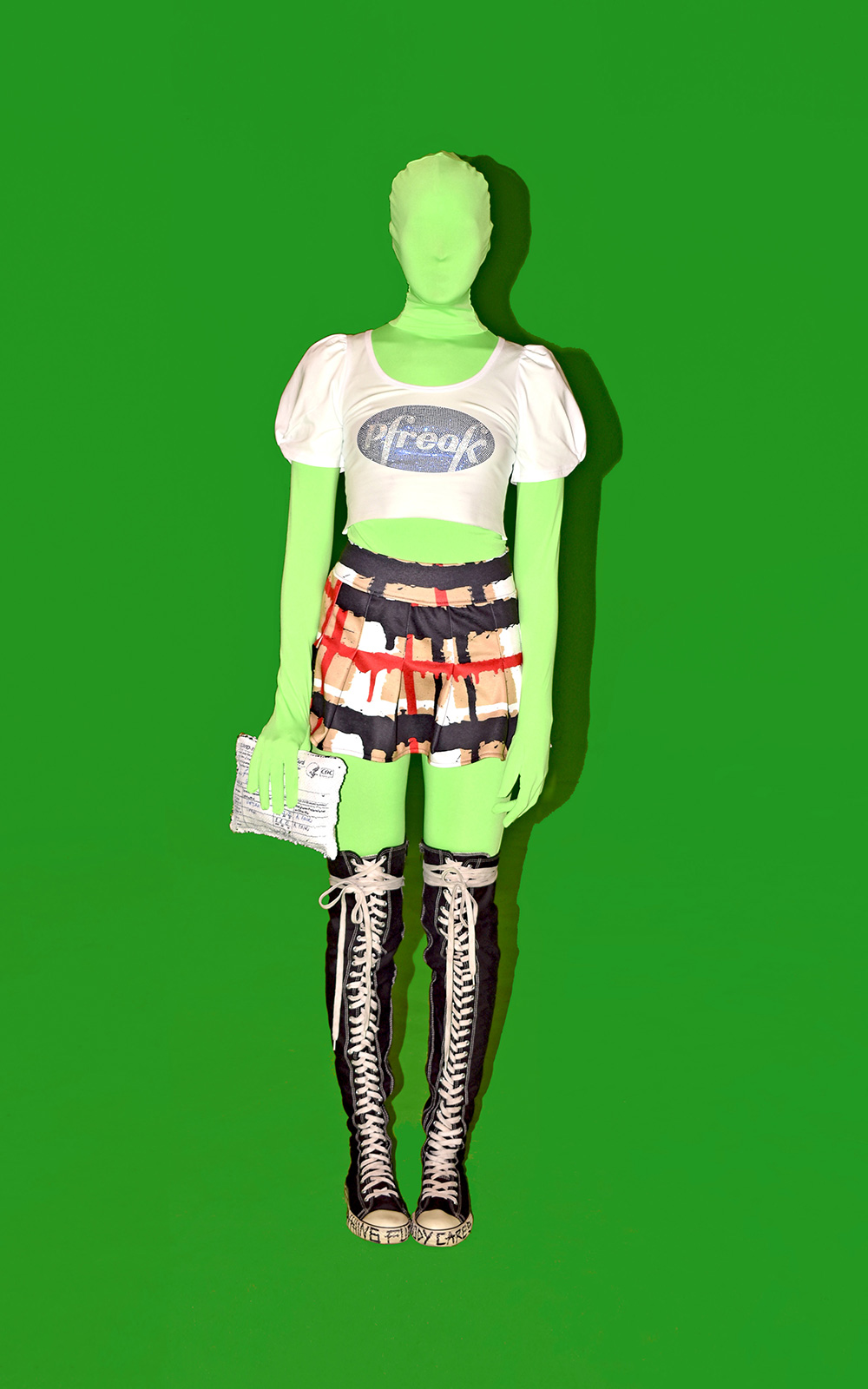 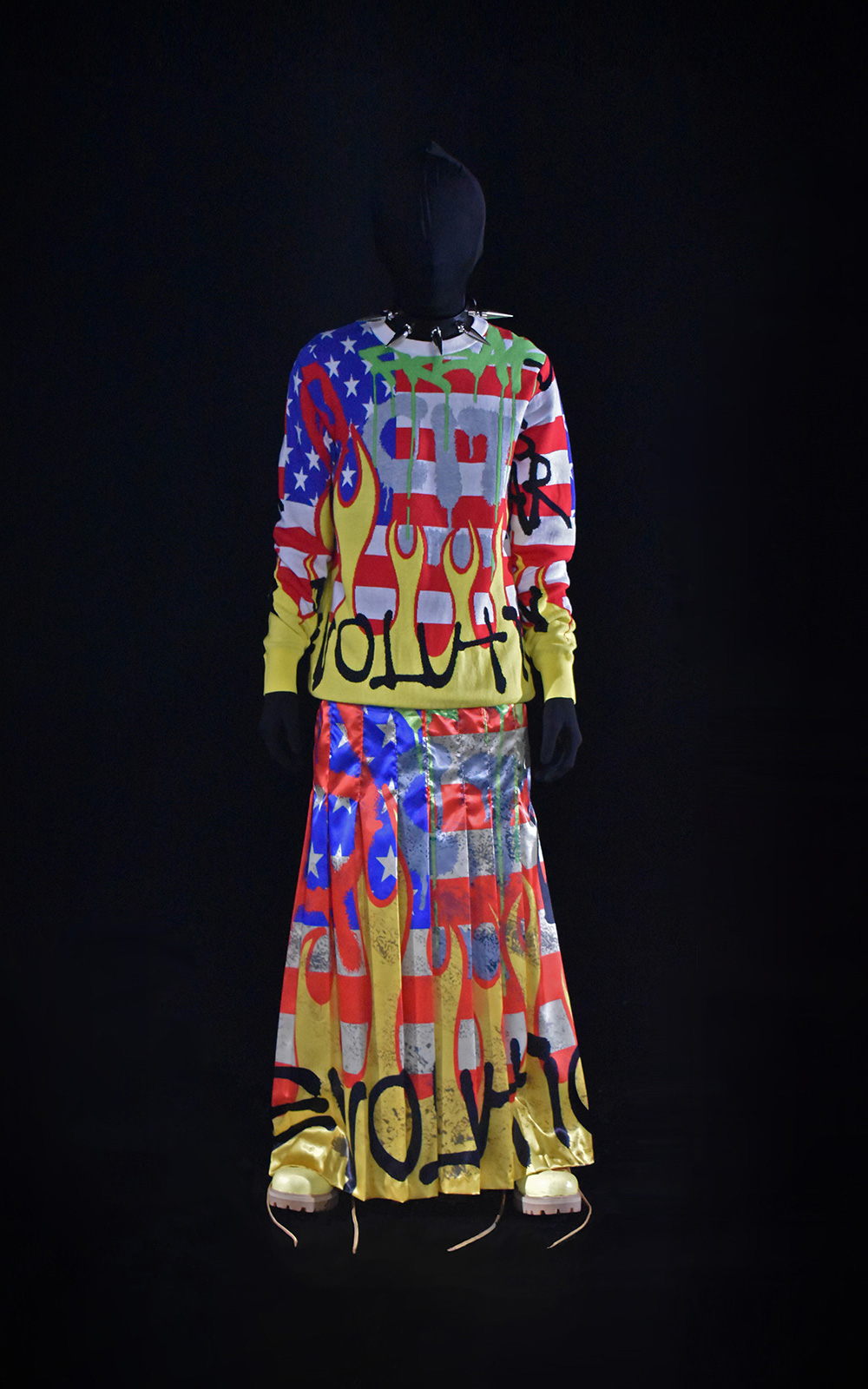 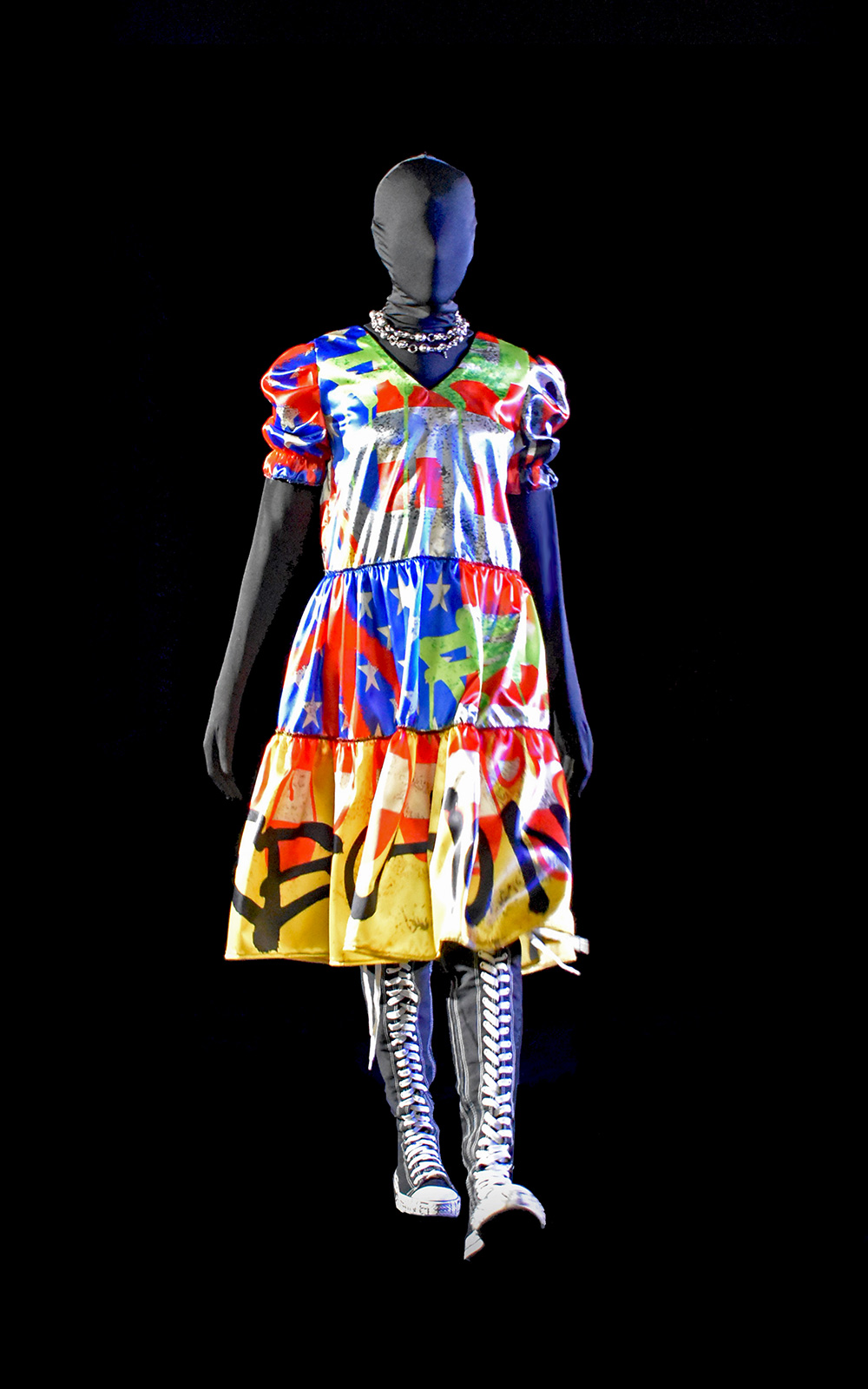 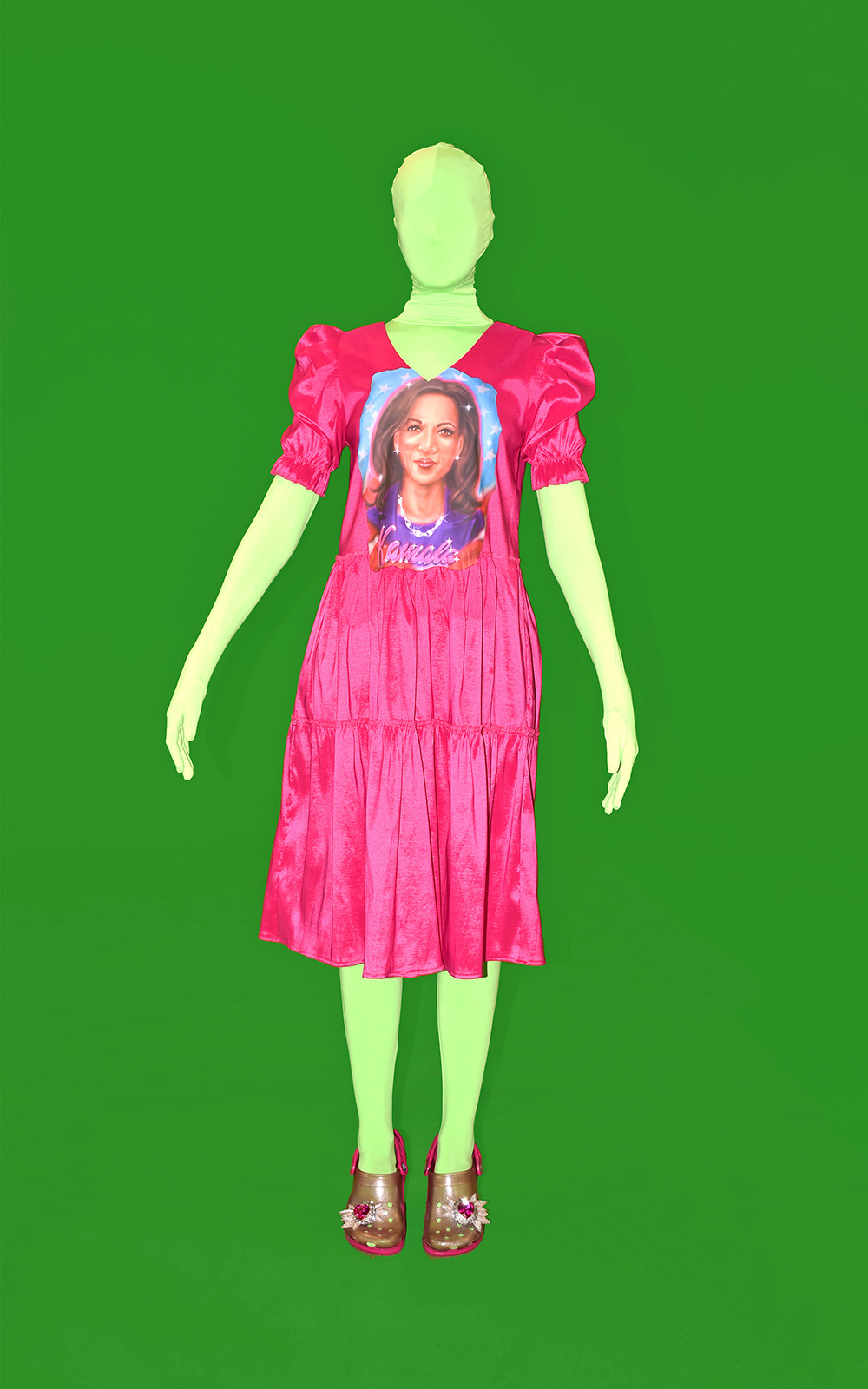 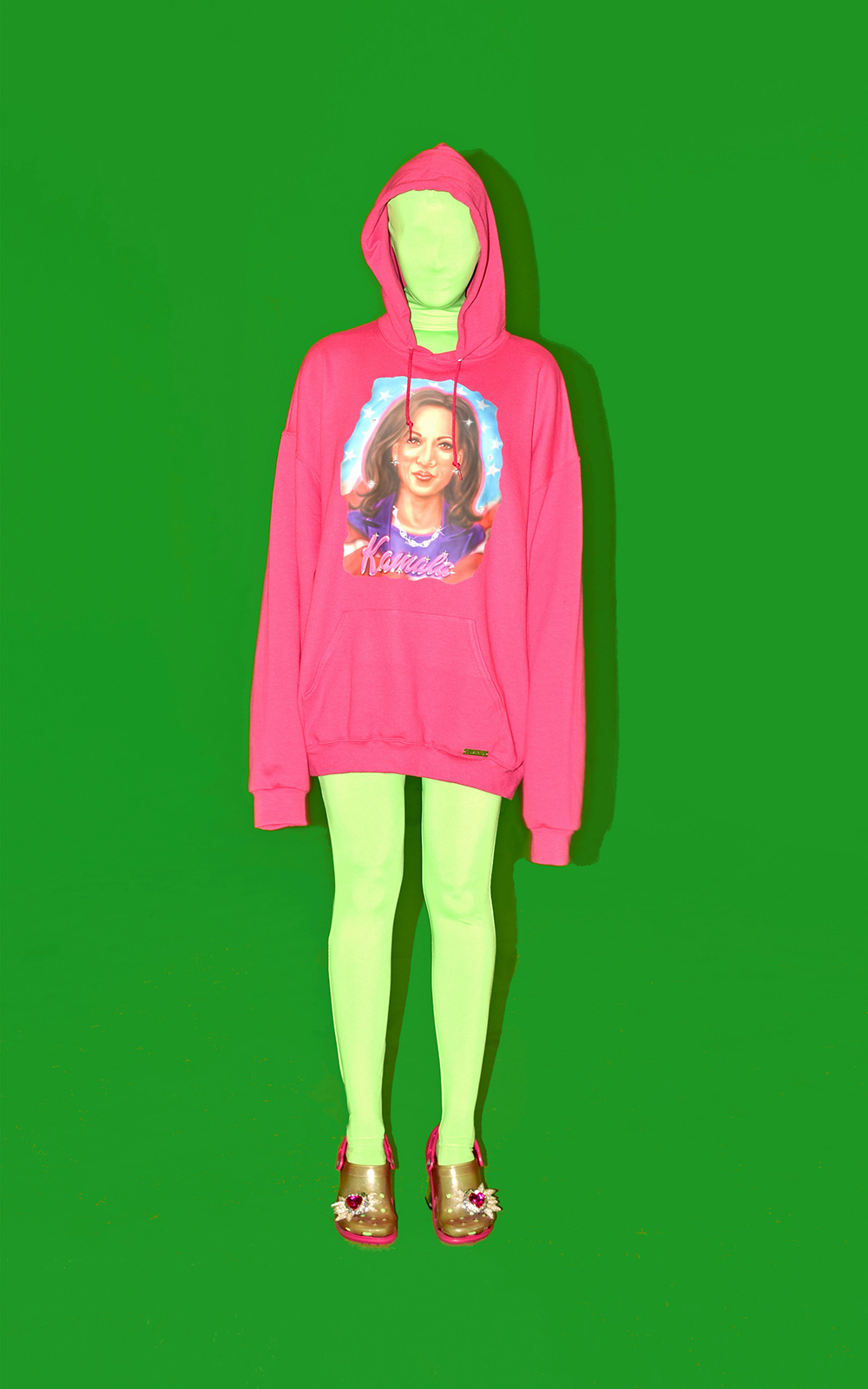 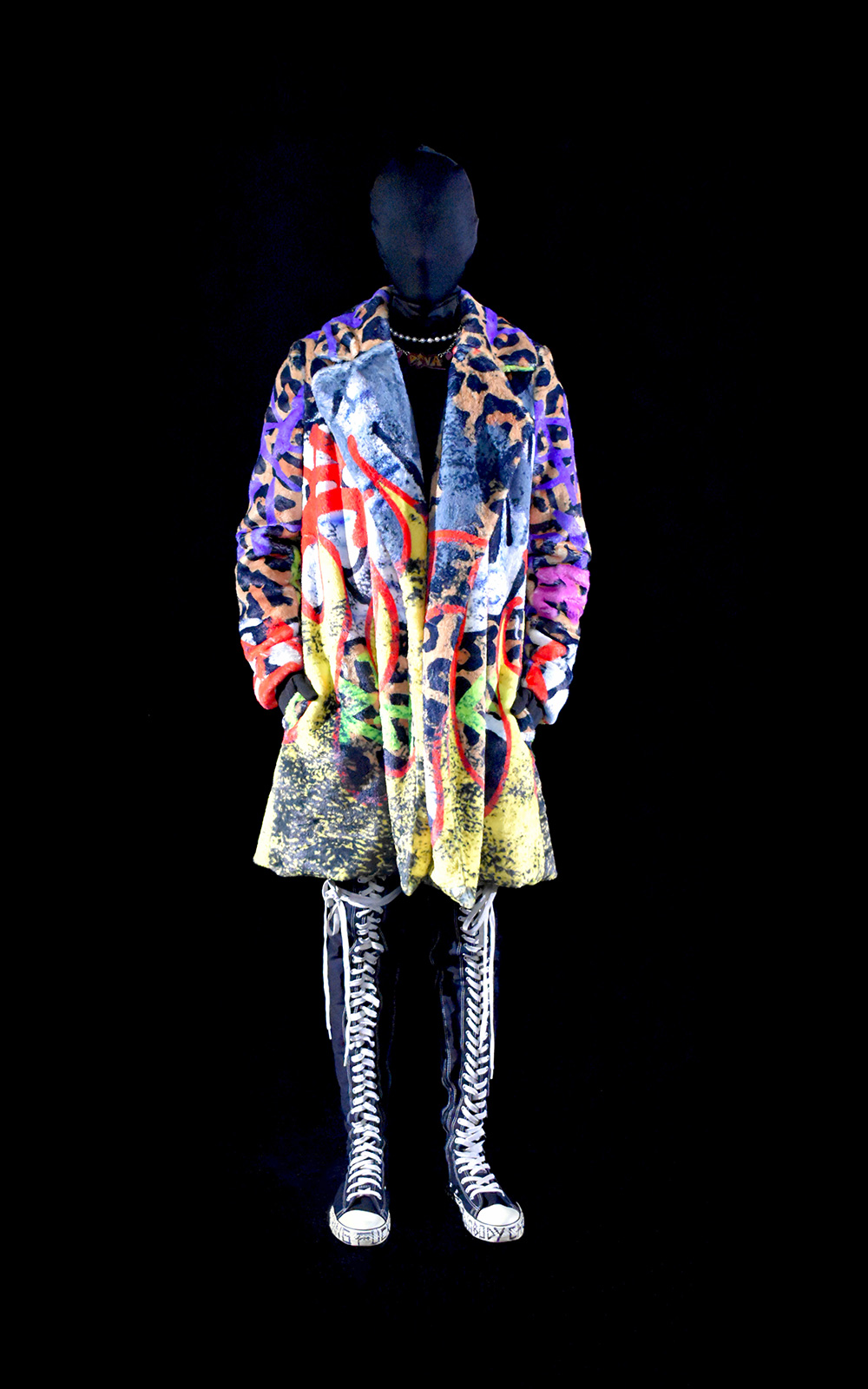 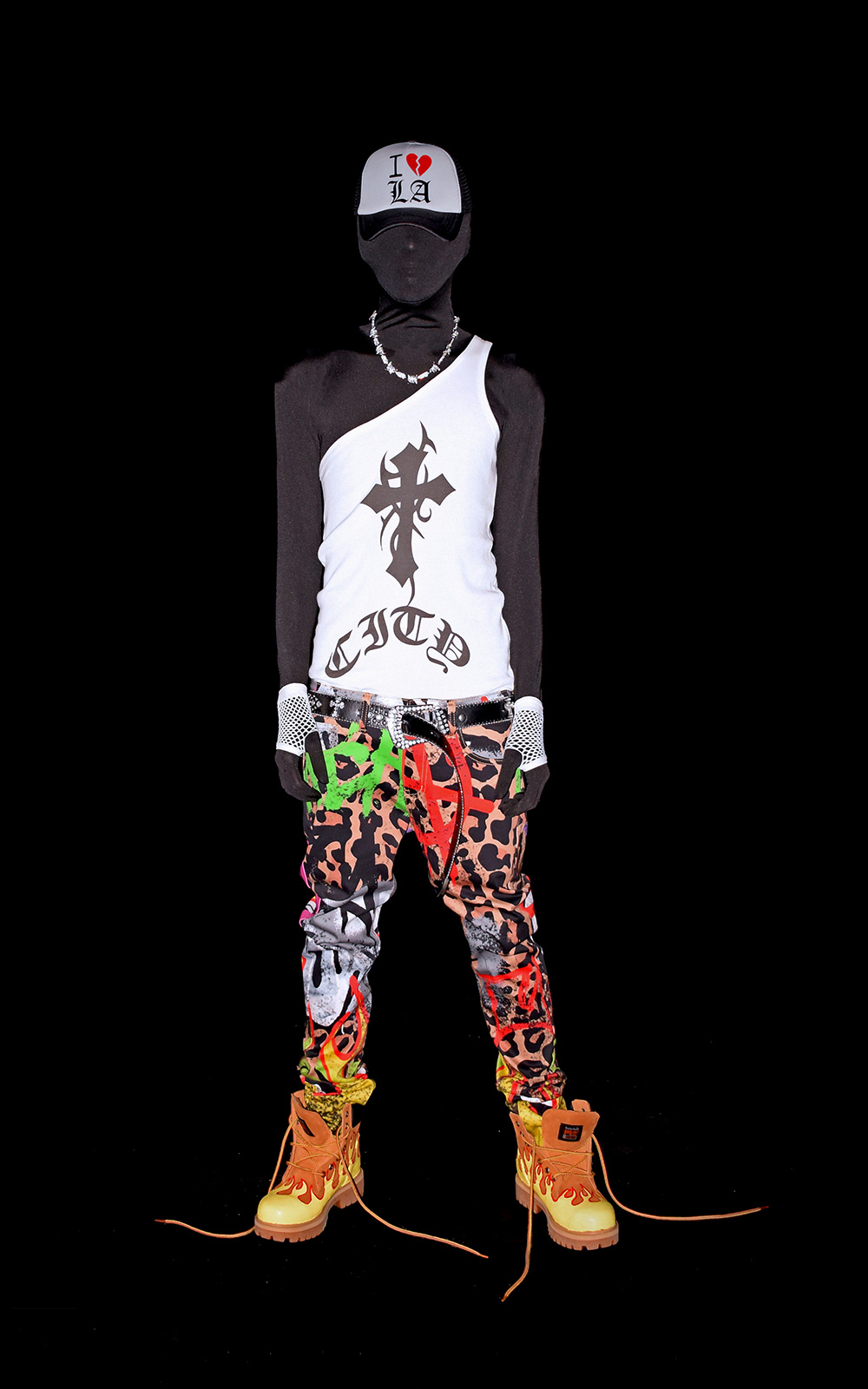 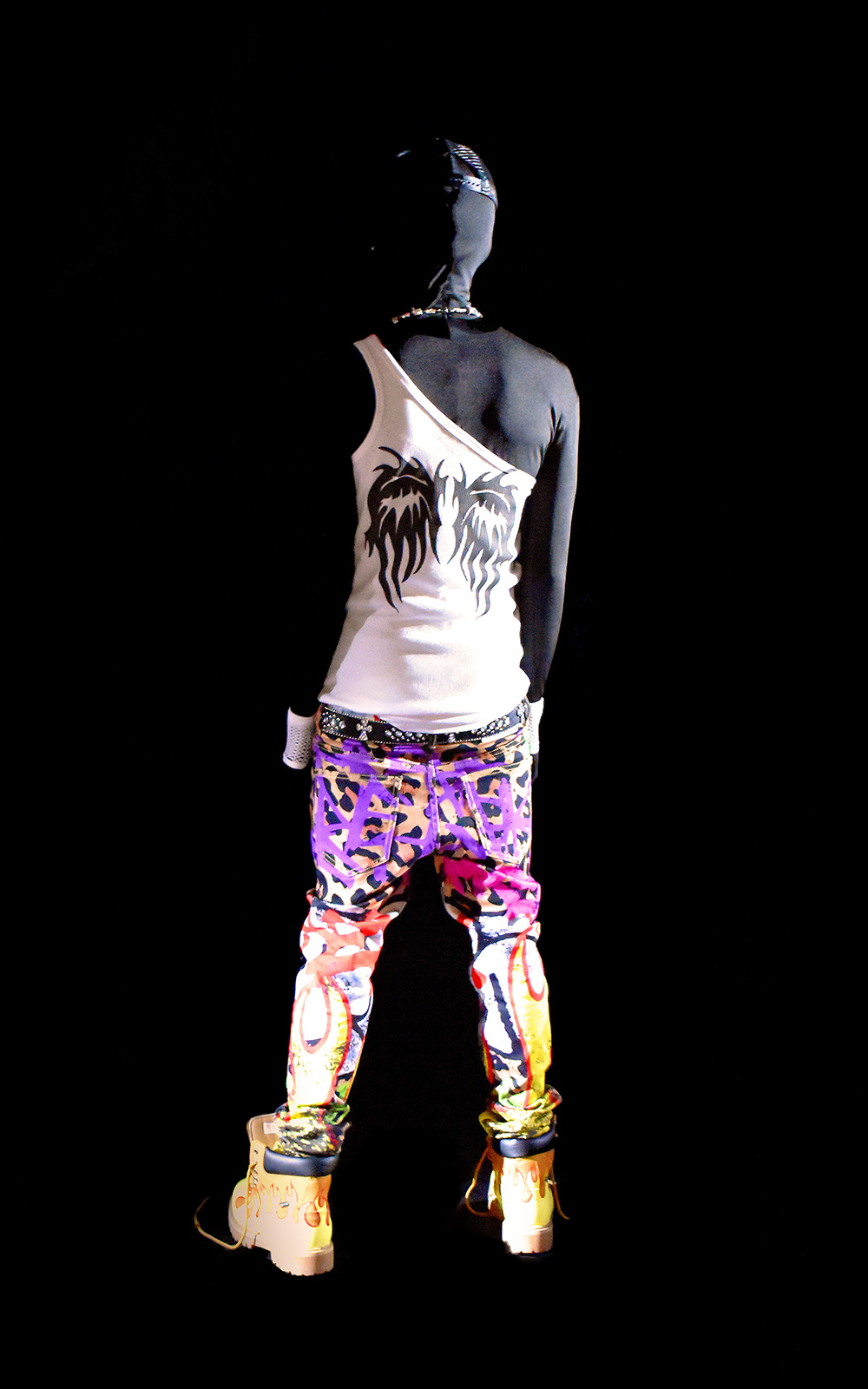 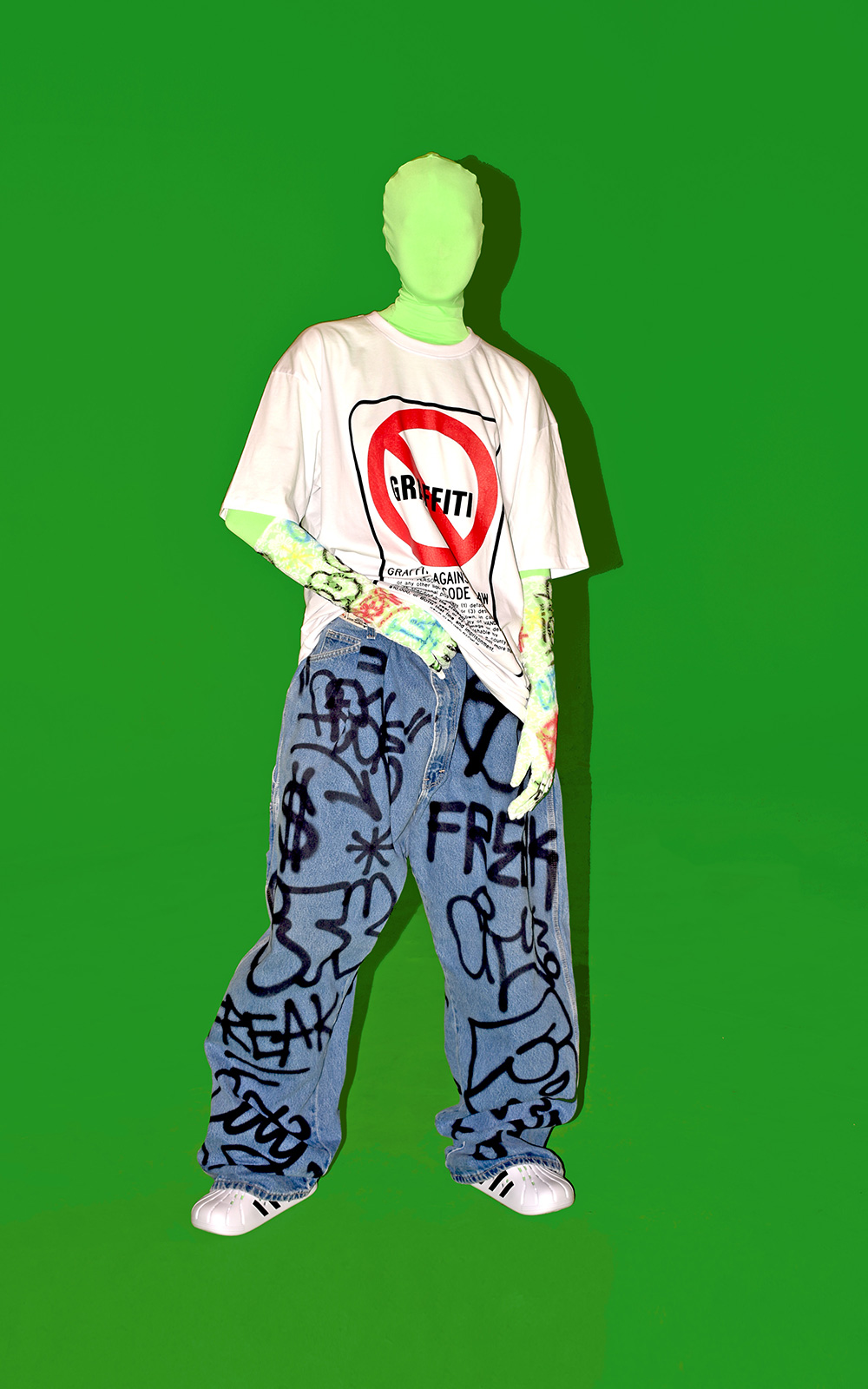 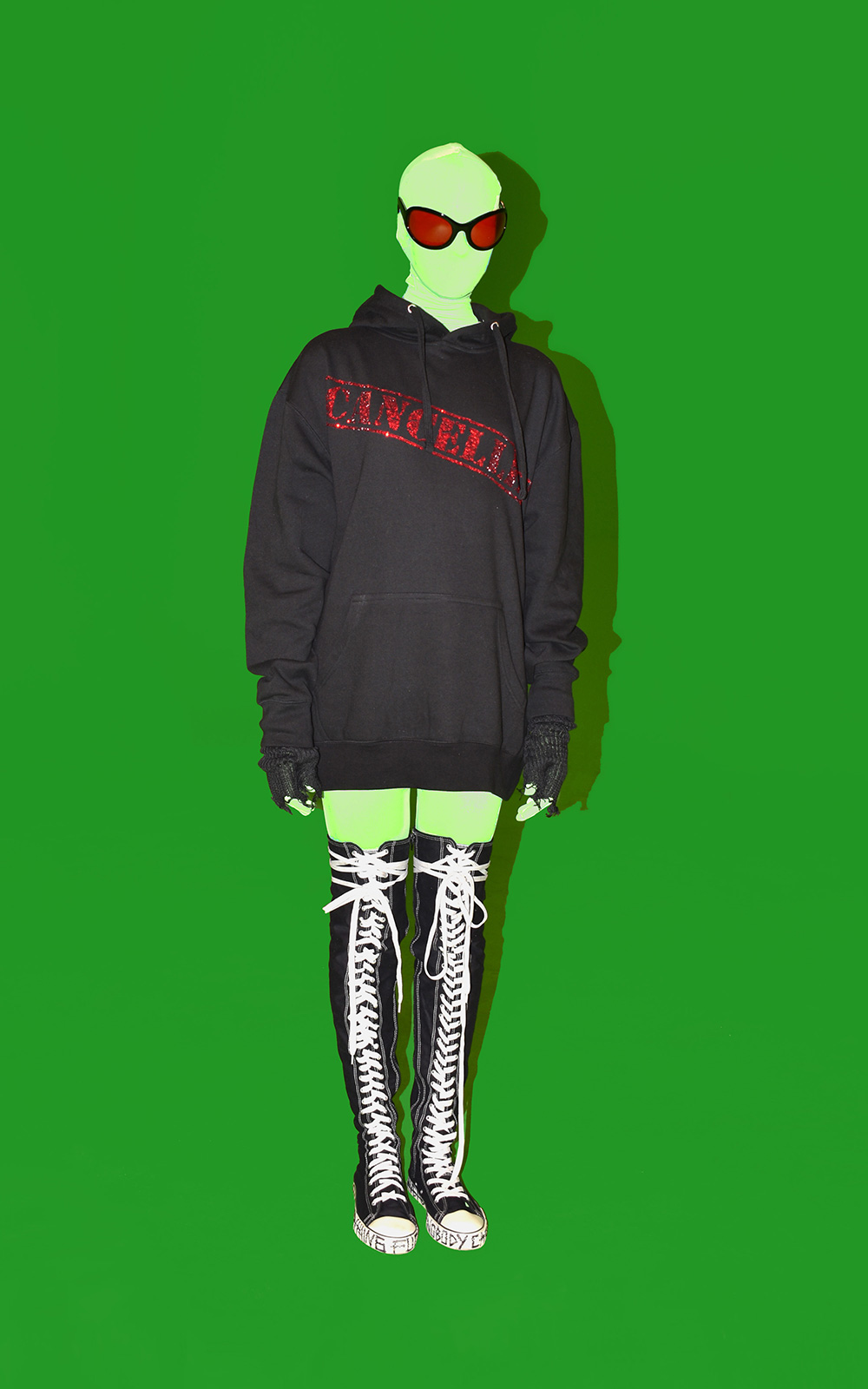 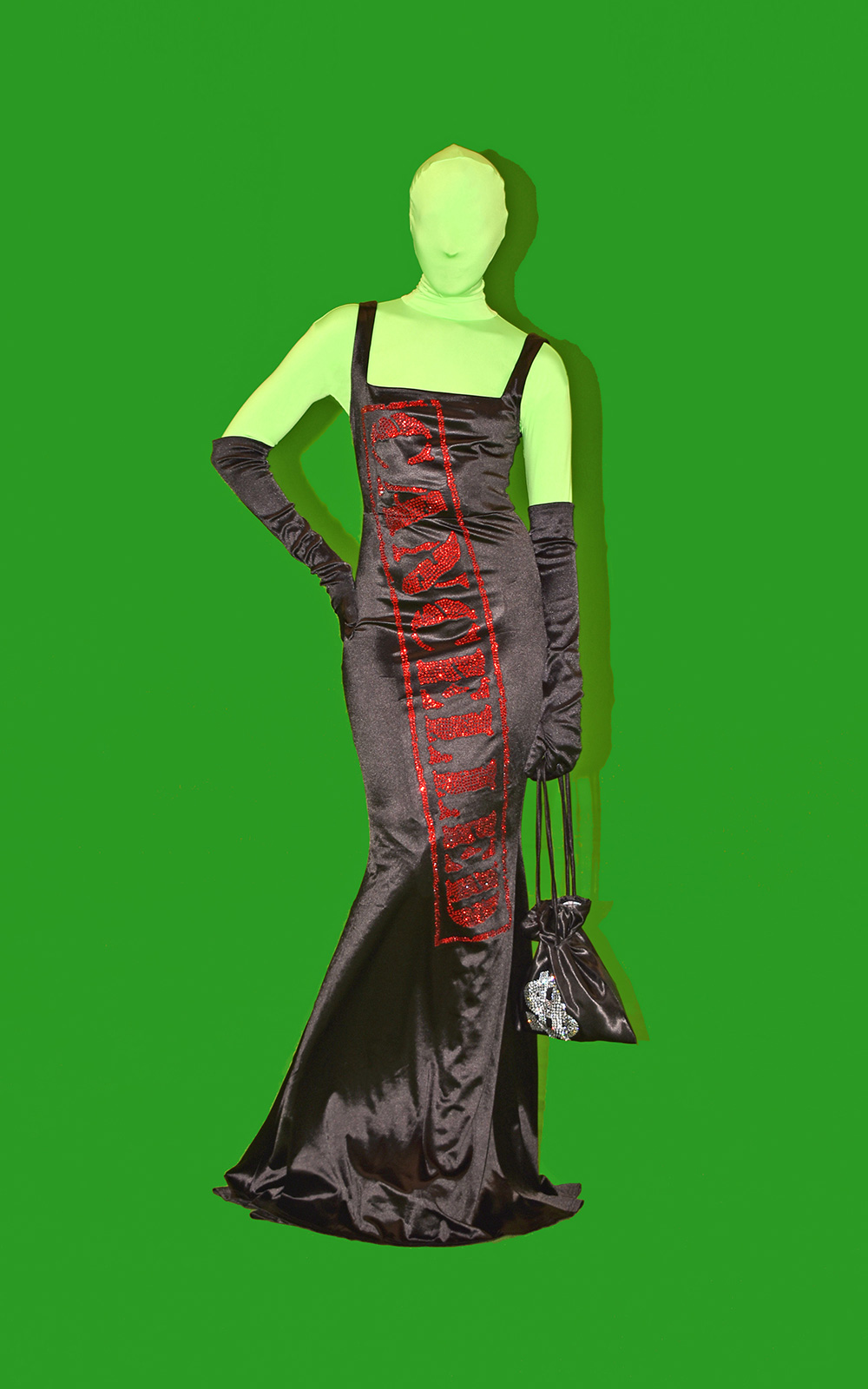 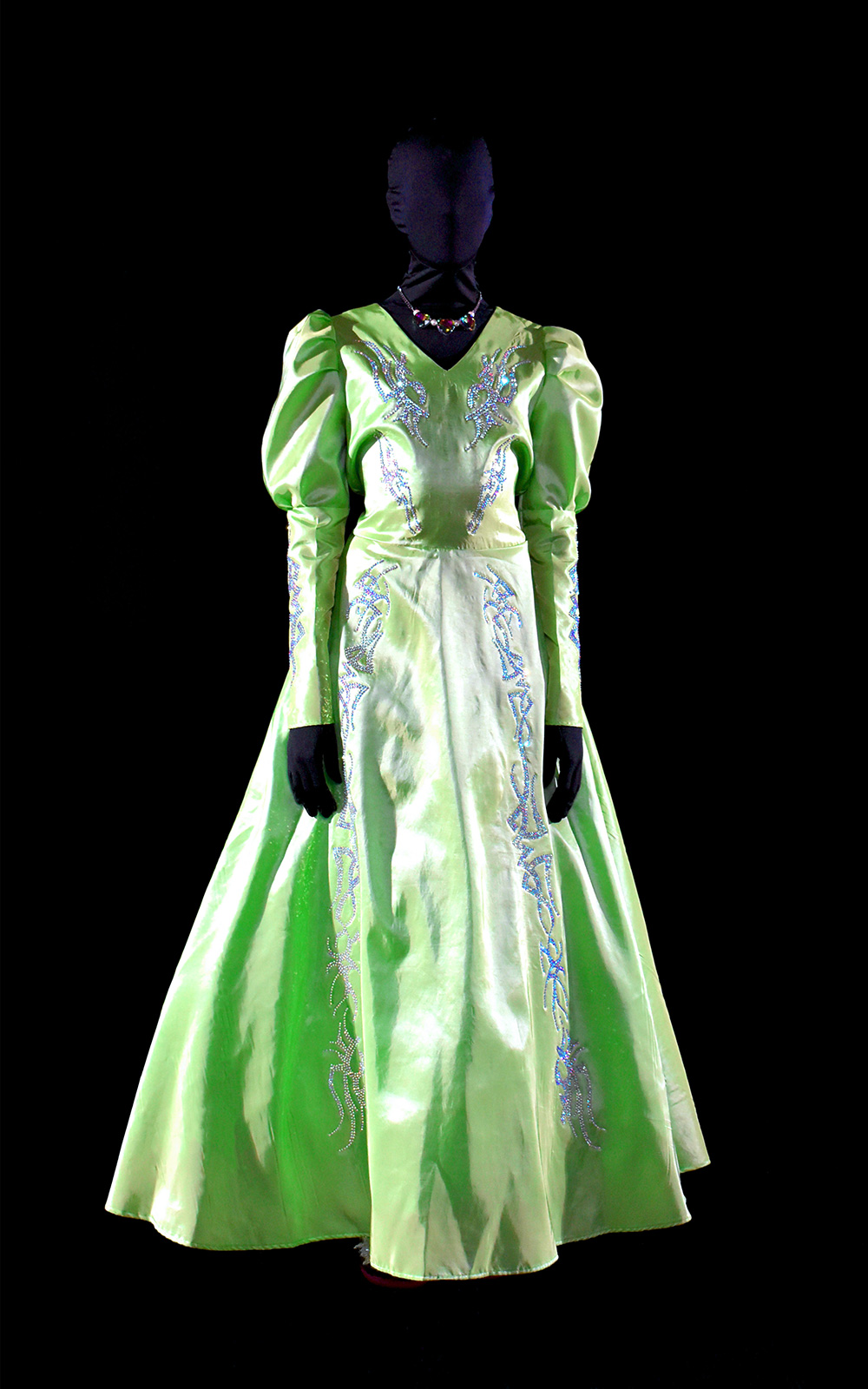