From Tokyo to Cali 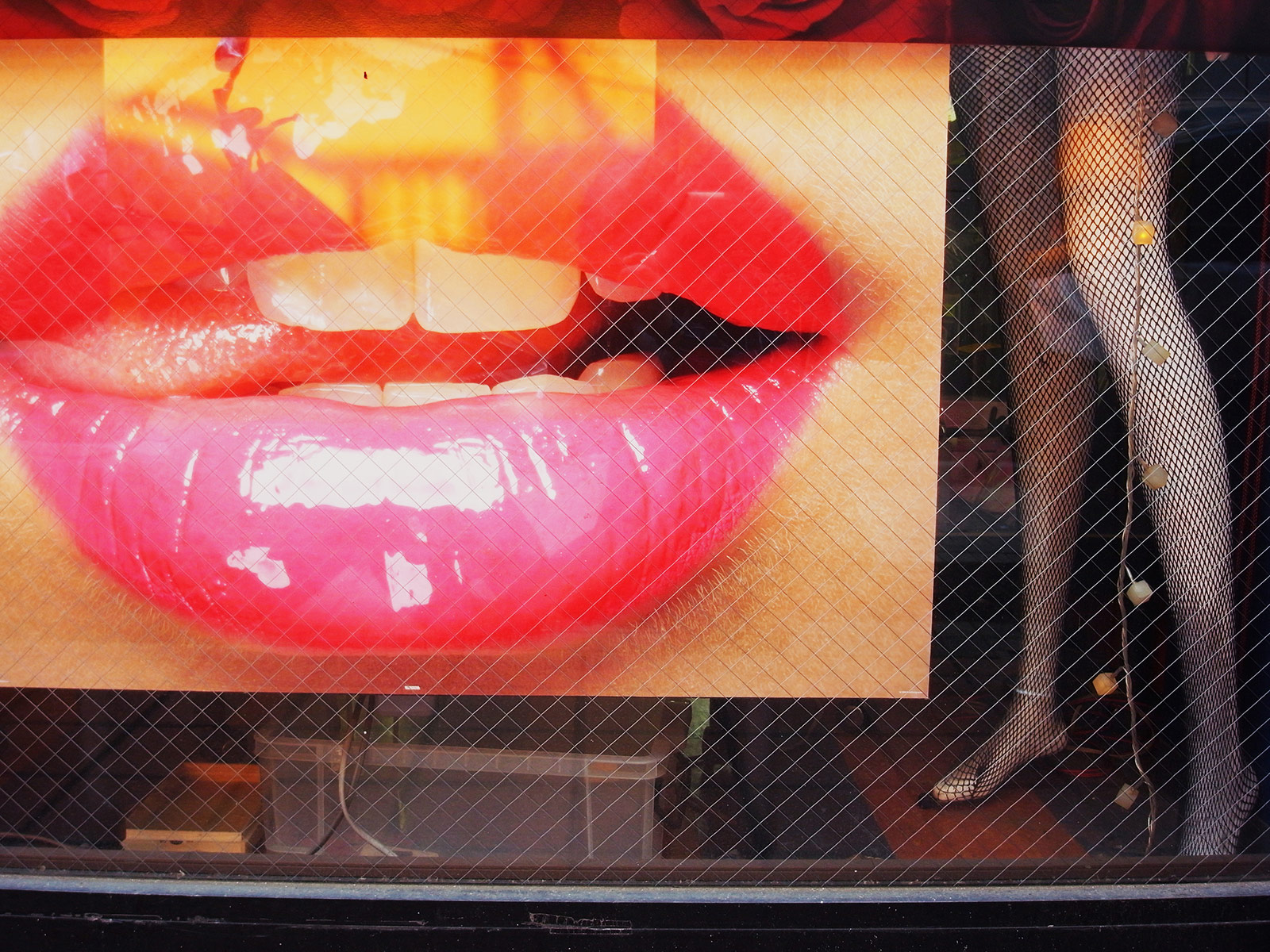 While Fernell Franco and Daido Moriyama may be of the same generation, the work of these two influential photographers –currently the subject of two new exhibitions on show at the Fondation Cartier pour l’Art Contemporain– captures very dissimilar cities on very different continents.

However, it is by juxtaposing these two bodies of work that the Fondation Cartier also draws parallels between them. The collections, on show in the Parisian, Jean Nouvel–designed glass museum until June, focus on the urban environment, and while Fernell’s portrait of Cali, the Columbian city in which he lived and worked for most of his life, is certainly a world away from Moriyama’s Tokyo, in both collections we witness two cities affected by conflict, undergoing great change.

“Each photographer was trying to portray the changes going on in their society using a new visual language,” says curator Léanne Sacramone. “Fernell Franco was dealing with the changes going on as a result of intense urban growth during the 70s in the city of Cali, which had gone through incredible demographic development. It became an industrial centre following the Cuban Revolution – it became a main export of sugar to the United States. Cali grew very rapidly and the historical city was quickly destroyed for new buildings. Moriyama captures Tokyo in the decades following World War II – we see a city torn between tradition and modernity.”

It is the way in which we can both compare and contrast the work, that makes these two eminent photographers such an interesting pairing.“They are both photographing the urban environment, but they are also photographing those things that we don’t often look at. In the case of Moriyama, perhaps that’s electrical wiring in the city or piping or a shoe left on a sidewalk. Similarly, Ferrell Franco’s Demoliciones series is made up of crumbling walls and those things that we don’t really take notice of when we’re walking around. In that way again, they’re very similar.”

While Daido Moriyama: Daido Tokyo marks the renowned Japanese photographer’s second time exhibiting at the Fondation, Fernell Franco: Cali Clair-Obscur is the first comprehensive retrospective of the major, yet still under-recognised figure of Latin American photography. “Franco is completely unknown in Europe, so I’m excited for the public to discover his work and I hope that they will be happily surprised by these powerful, sensitive photographs. We’ve played with colour on the walls and lighting, calling to mind the tropical climate of Cali. Daido Tokyo invites visitors to discover Moriyama's colour work, which is very little known here – he’s mostly known for his black and white photography. I hope they will enjoy the very unconventional presentation we have of his work on the ground floor – we’ve set up panels, so that it almost feels as if you are walking through the city streets,” says Sacramone.

Each exhibition offers a new work especially commissioned by the Fondation. Oscar Muñoz, one of the most important Latin American artists working today and a friend of Franco, has made a piece called The Principal of Empathy, for which he has reconstructed the office of the photographer, as well as making a film of Franco’s house as it is today. "The house is under construction. Muñoz sees a certain irony in all this, as Fernell Franco has had a very difficult time paying for his house over the years, and second of all, given that it’s under construction, it looks like a lot of the photographs Franco took of buildings being destroyed in the city of Cali. Stylistically, he is trying to imitate Franco’s style, in a way,” adds Sacramone.

On the ground floor, Daido Tokyo presents a new work by Moriyama as well – a projection of a series of 291 photographs, which were published as a book called Dog and Mesh Tights last year. "This is black and white work. We’ve made two monumental projections. We have four screens. The screens are very tall and they open like pages of a book – it’s very impressive. I had never seen his images projected on such a large scale. A sound artist who works close to Moriyama has made recordings of the sounds of the city of Tokyo." 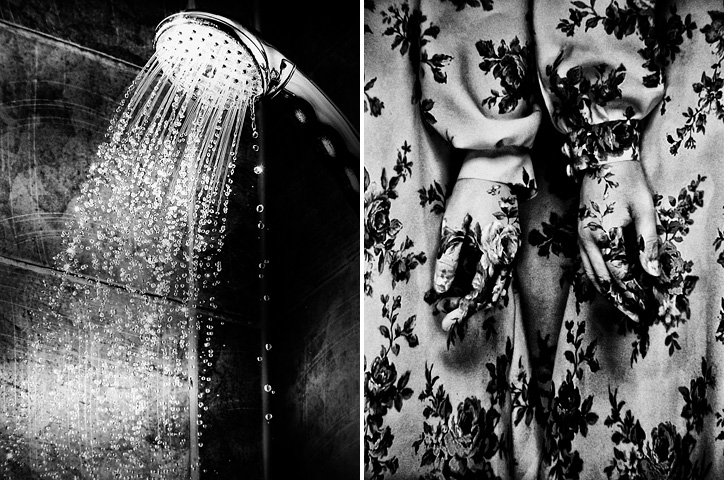 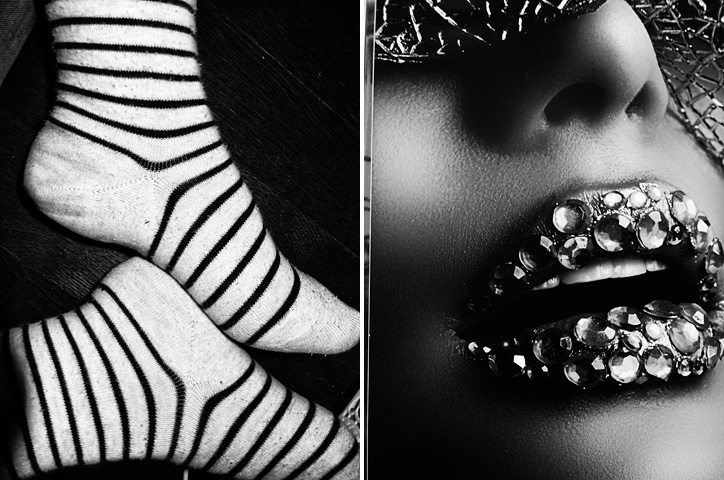 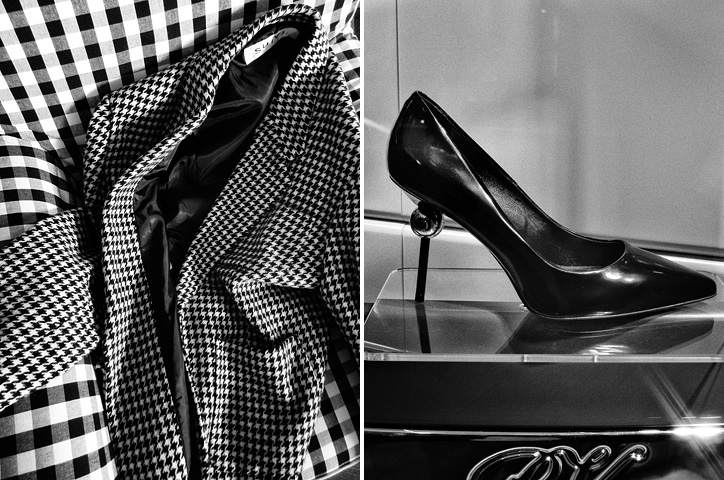 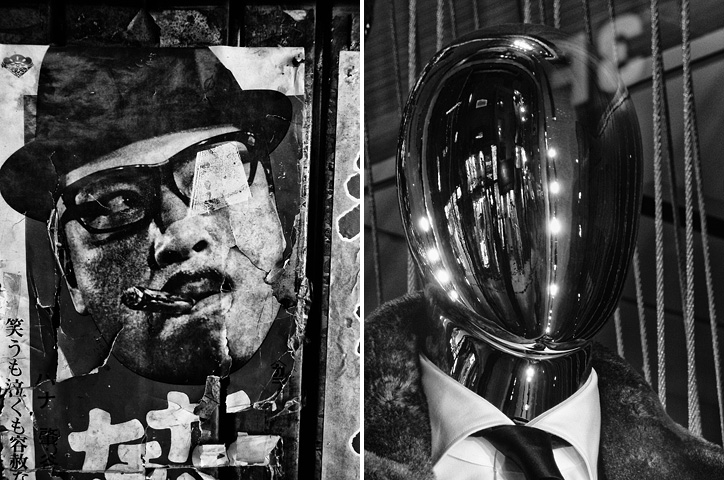 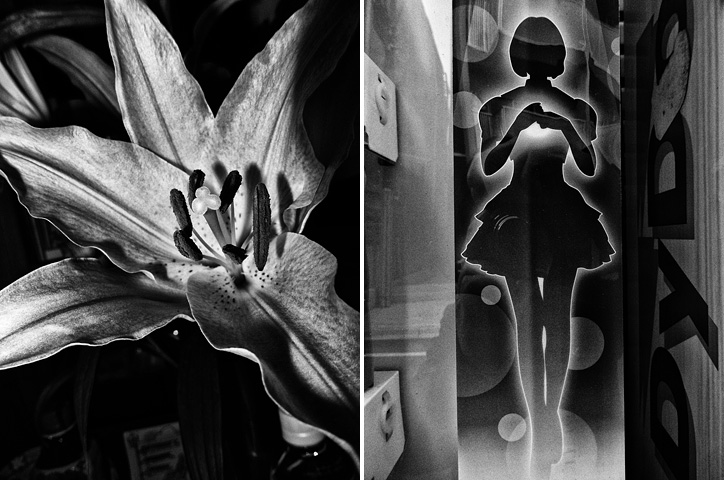 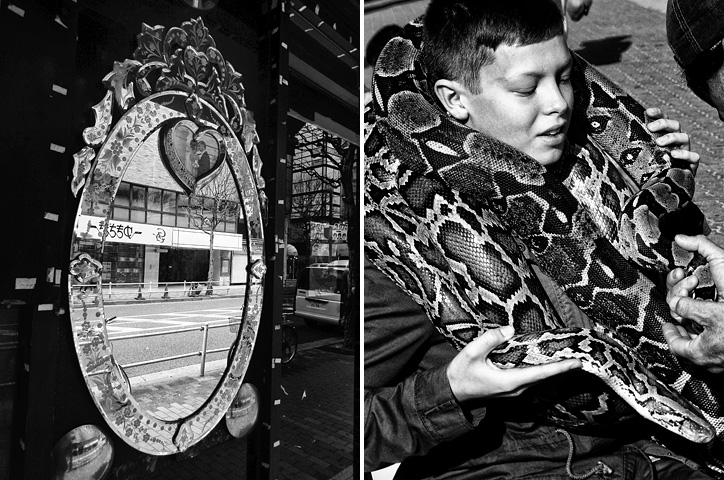 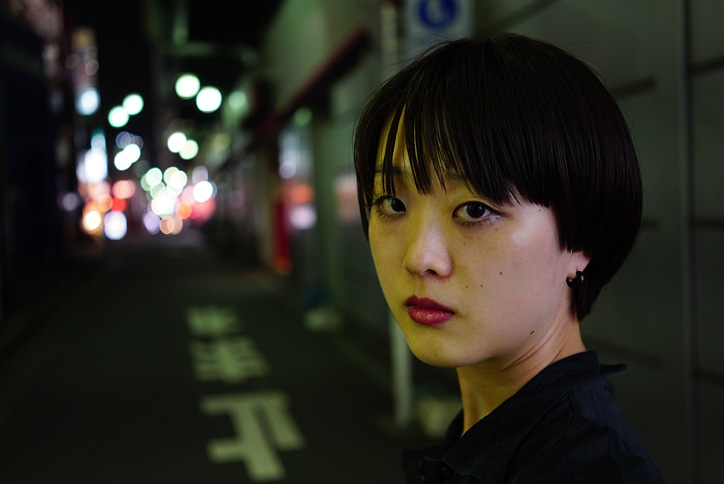 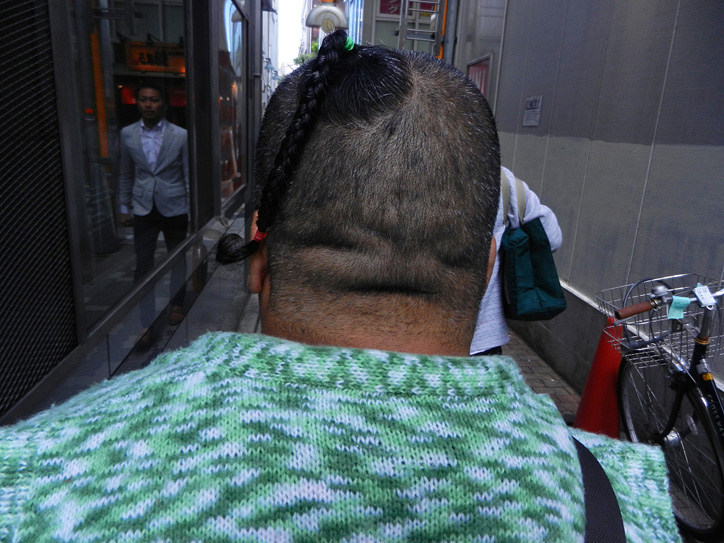 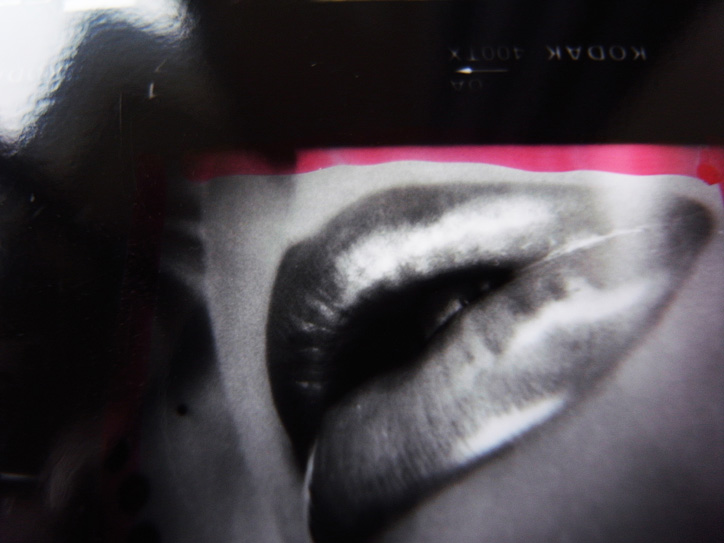 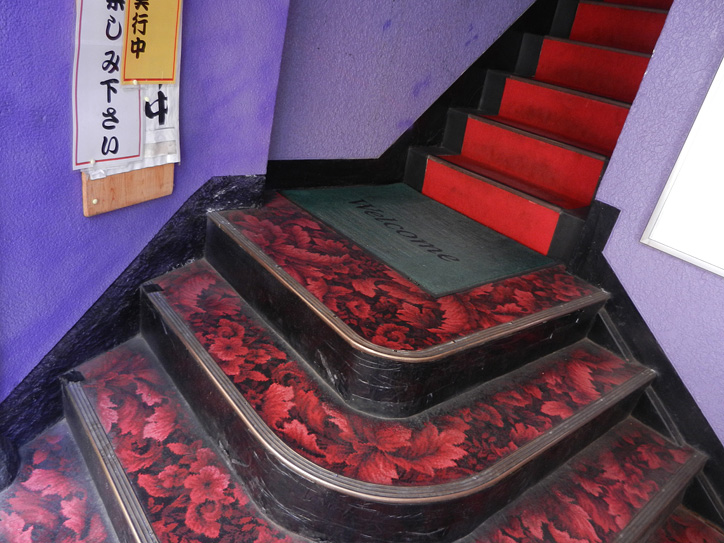 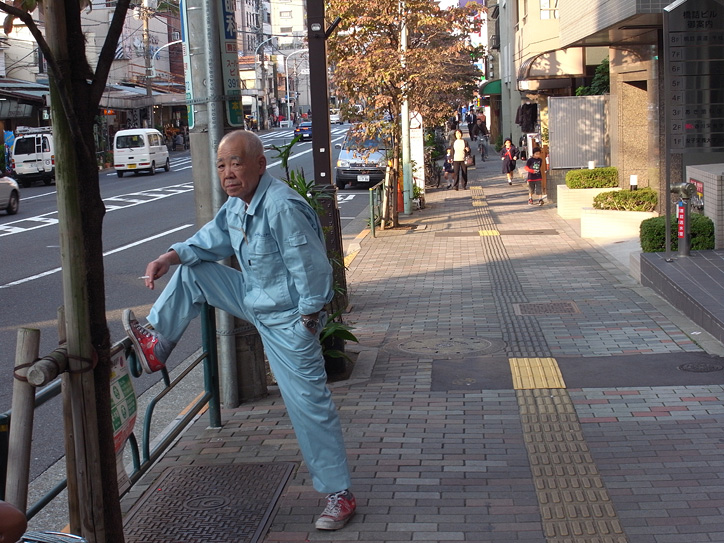 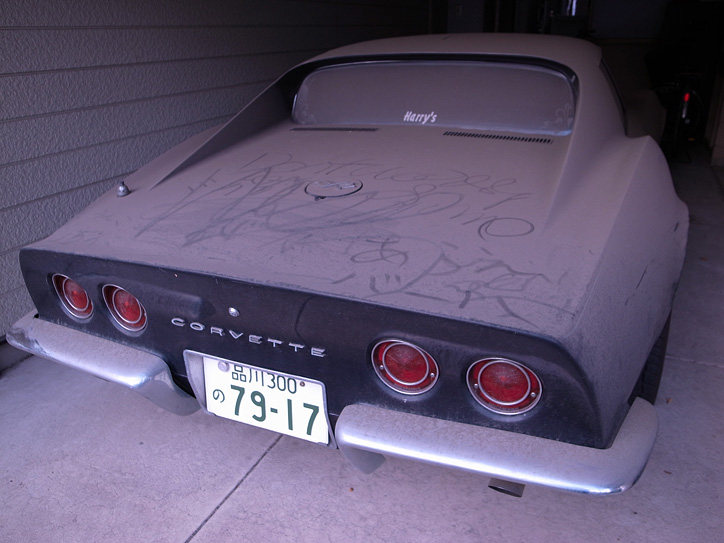 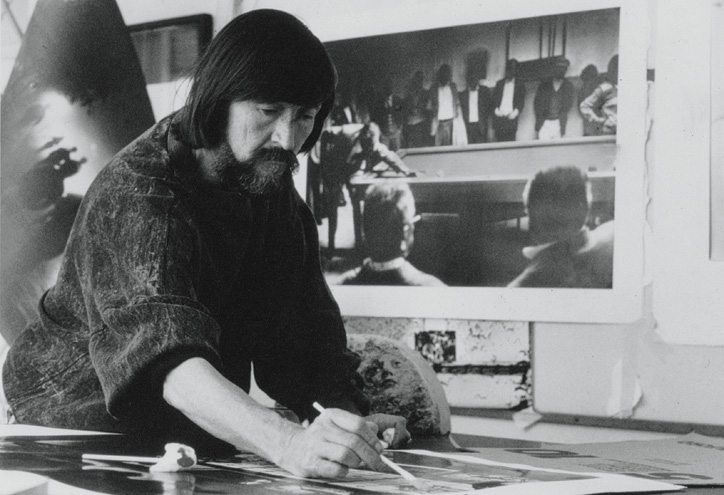 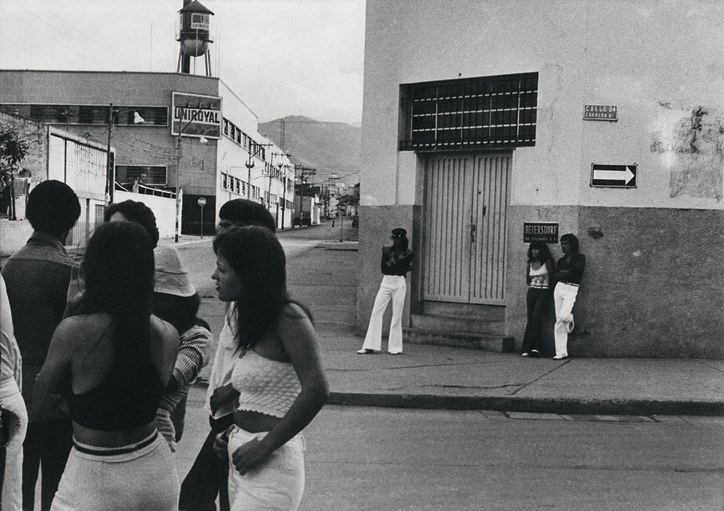 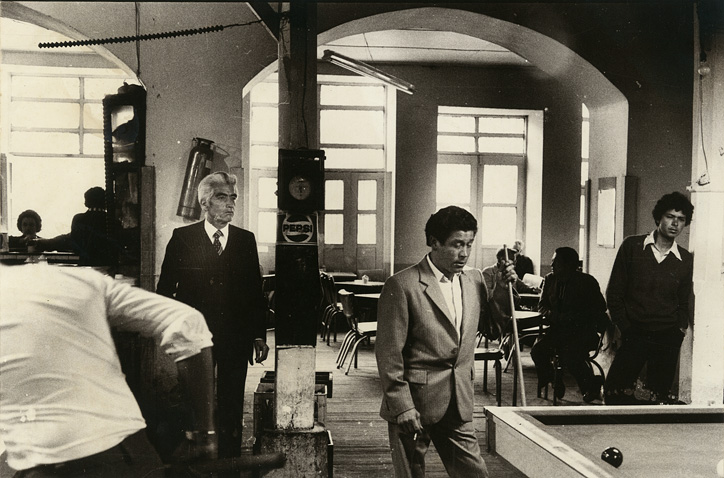 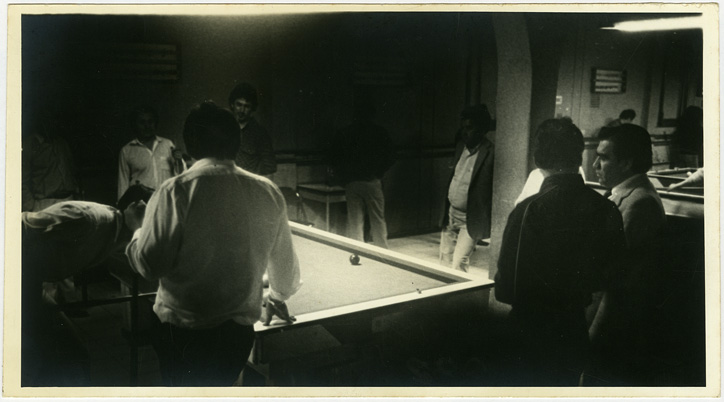 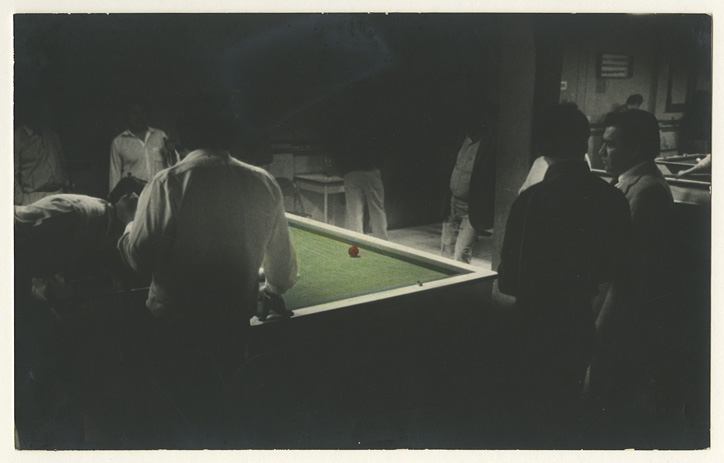 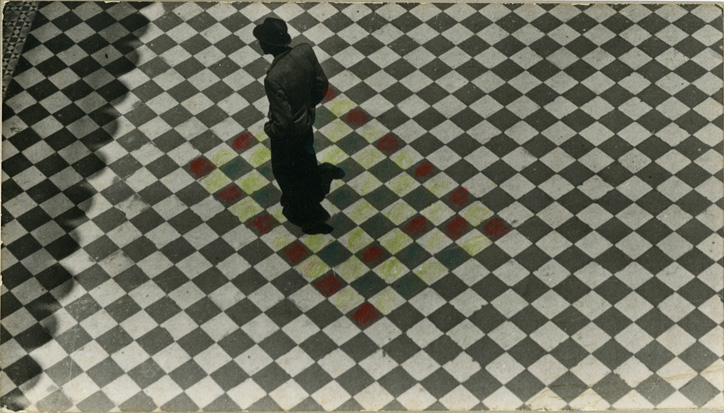 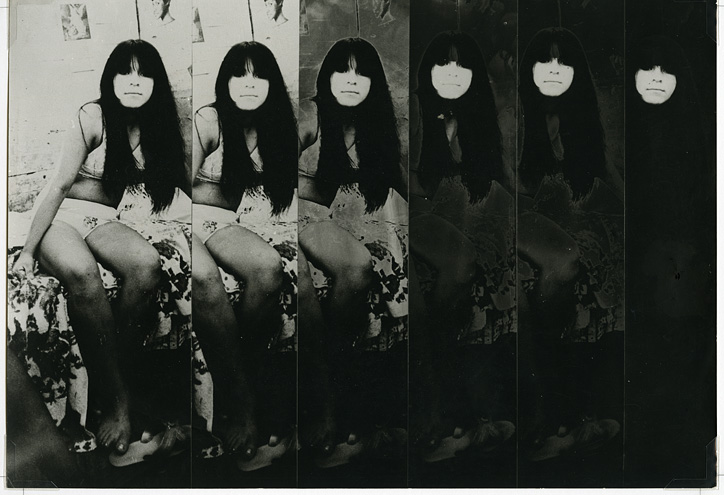 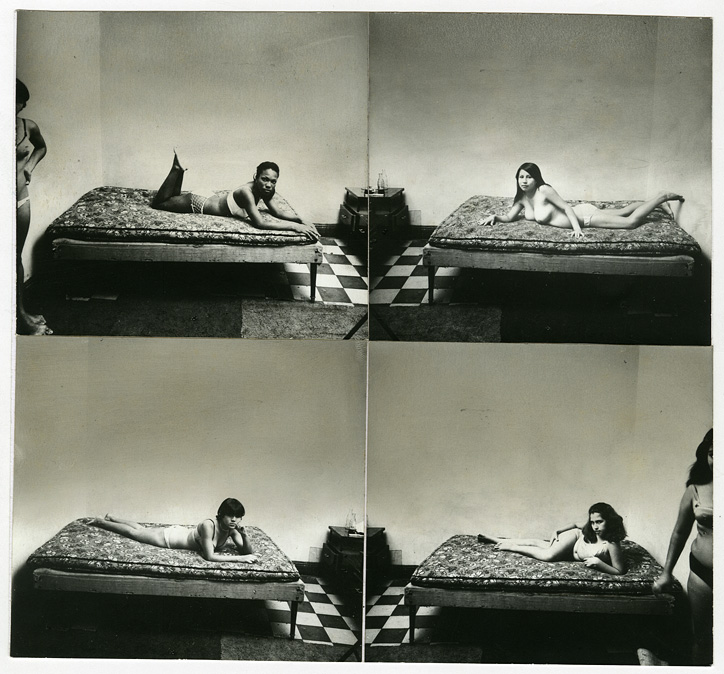 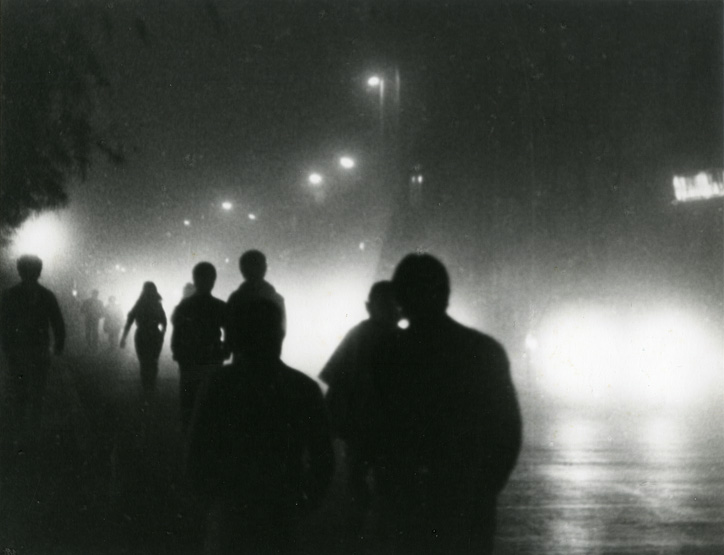 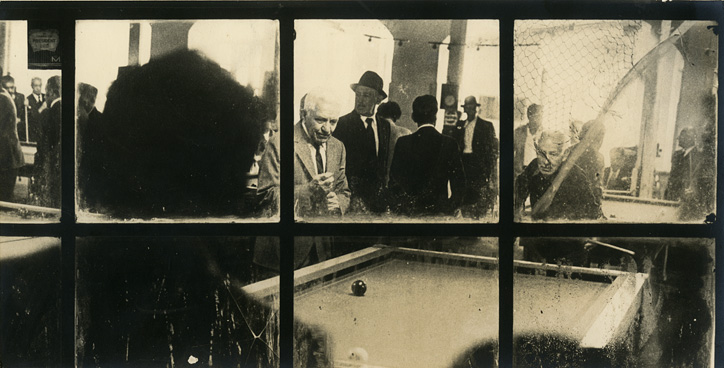 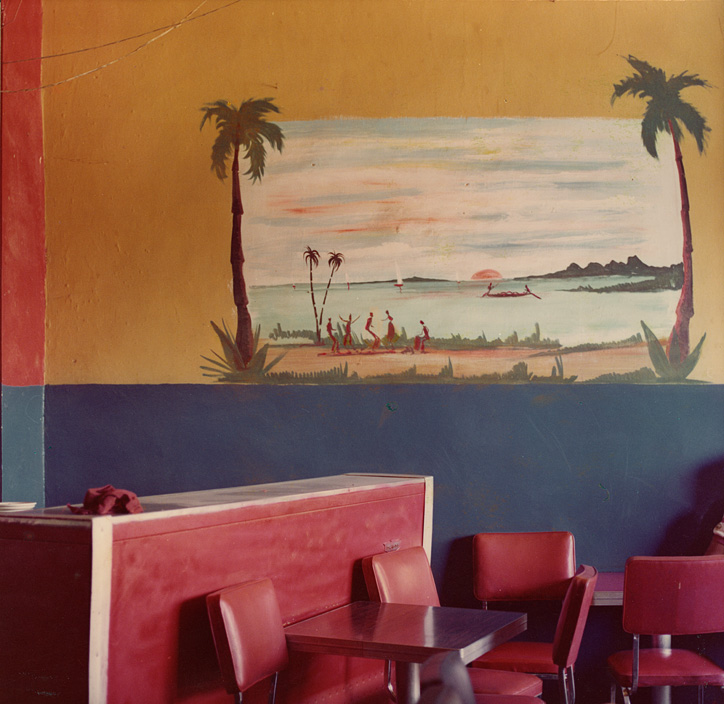