Summer is coming to the north 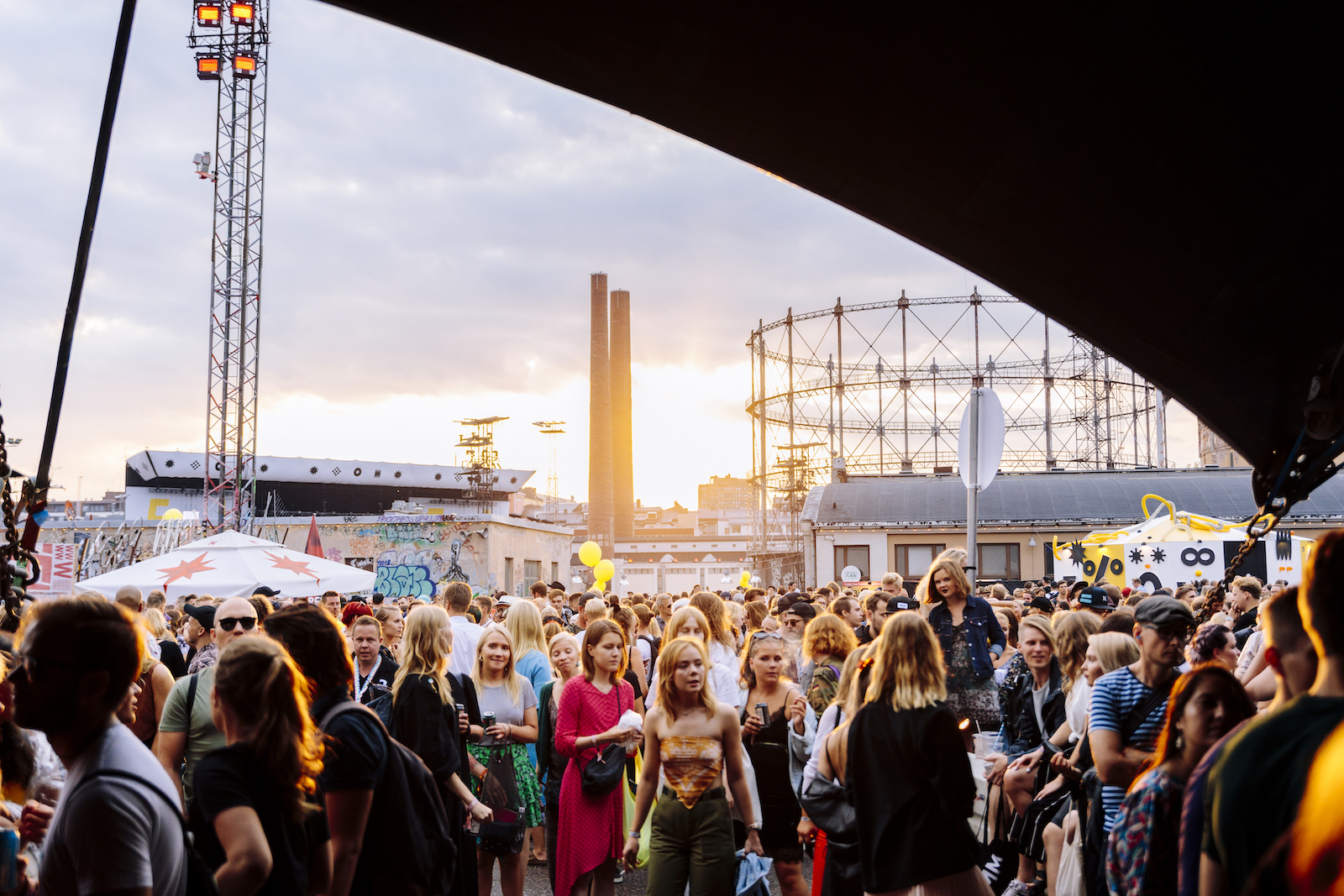 After fifteen years standing, Flow Festival is once again back at it. From August 9 to 11, head to Helsinki to enjoy one of Europe’s leading festivals with one of the most eclectic lineups, ranging from Robyn to The Cure, to Cardi B and Yves Tumor. With a special focus on sustainability as well, Flow is one of the world’s first carbon neutral festivals and its gastronomic offer is full of vegan options. Wanna know more?
Originally born in 2004 as a small festival, Flow has grown to the point of becoming a reference in the Scandinavian scene in particular as well as the European festival scene in general. With tenure, a well-curated programme and a commitment to improving every year, the organizers have made this an unmissable stop for festivalgoers around the world. For example, this year, it presents art cross-sectionally and expands to the Finnish National Opera with Autobiography Edits, an awarded collaboration of British choreographer Wayne McGregor and the American electronic musician Jlin, which will be preceded by Sinjin Hawke and Zora Jones’ Fractal Fantasy, a show mixing experimental electronic music and audio-visual art.
On Friday, don’t miss the always powerful and magical concerts of Erykah Badu or Neneh Cherry, two veterans on the stage. Also, Flow welcomes new stars like rappers Cardi B or Earl Sweatshirt. If skipping the main stage, you can enjoy the experimental performances by Aïsha Devi or Jlin (with visuals by Theresa Baumgarner), dance to the electronic music of Mafalda, Donato Dozzy, Eva Geist, or Ash Lauryn, and discover worlds from around the world like Bcuc, originally from Soweto (South Africa), or jazz drummer Makaya McCraven, hailing from Paris. 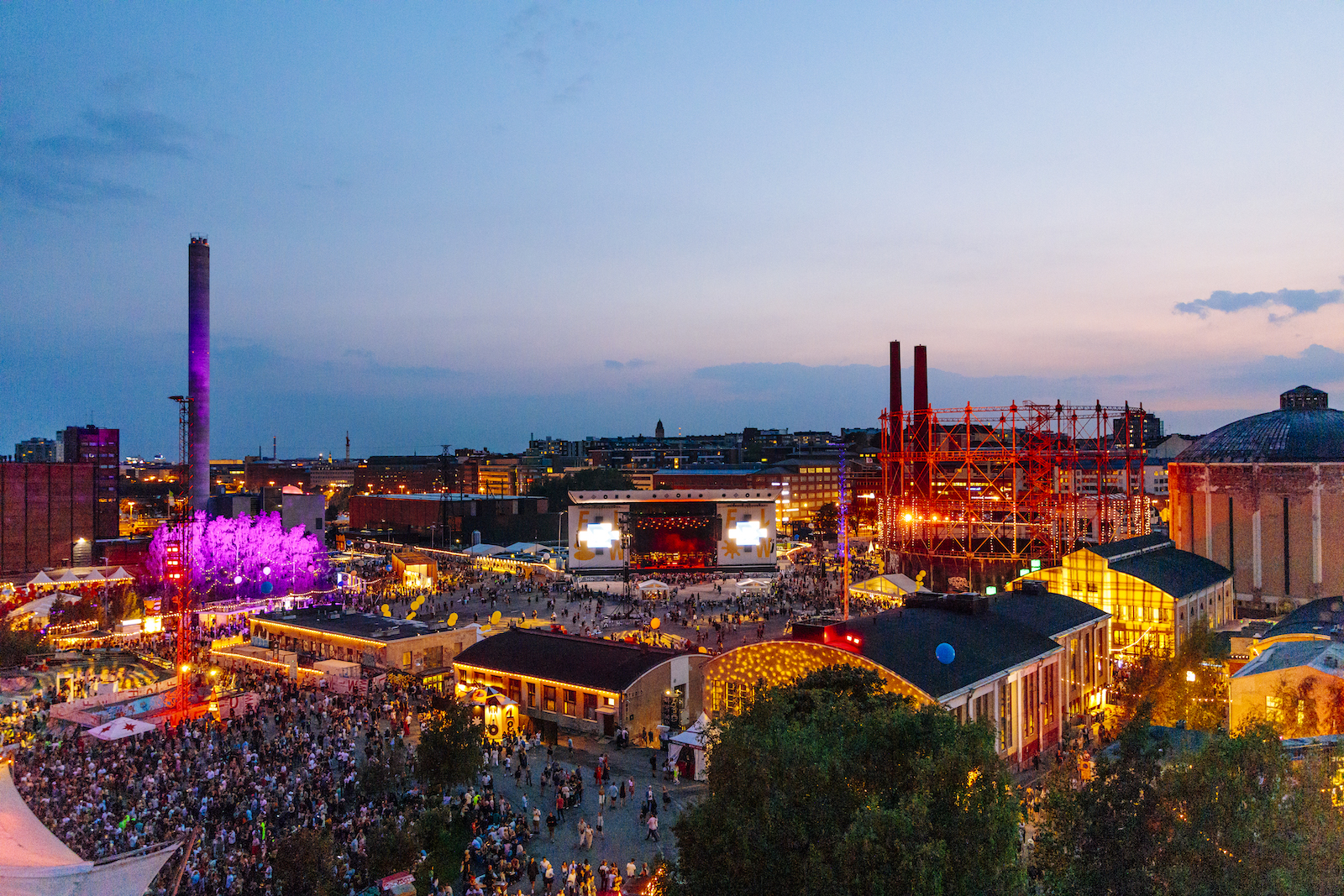 Saturday’s line-up includes unmissable acts by Tame Impala with their mesmerizing visuals, trailblazing singer Yves Tumor, or the spectacular Robyn, who started her ‘summer festivals tour’ two weekends ago at Barcelona’s Primavera Sound to a fully committed audience. Or Blood Orange, the British singer who, after last year’s Negro Swan release, has been even more acclaimed than before. Other performances you shouldn’t miss are those of Kampire, a DJ changing Uganda’s male-dominated music scene; Amnesia Scanner, known for his experimental approach to both sound and image; the collaboration between Vessel and Pedro Maia; and others like The Black Madonna, Juliana Huxtable, Theo Parrish, Carista, Jaakko Eino Kalevi, or Jesse Markin.
On Sunday, headliners include ‘80s and ‘90s cult band The Cure, James Blake, Cupcakke, and the recently reunited Modeselektor, who’d been working with Sascha Ring from Apparat as Moderat for the past years. On the more experimental side, be sure to catch METAL 40’s interviewee Kelly Moran, Mary Lattimore, or Björk collaborator Lanark Artefax. And to finish with a touch of electronic beats, don’t miss techno veteran Nina Kraviz or Baba Stiltz.
Flow Festival will take place from August 9 to 11 in Helsinki. Get your tickets here 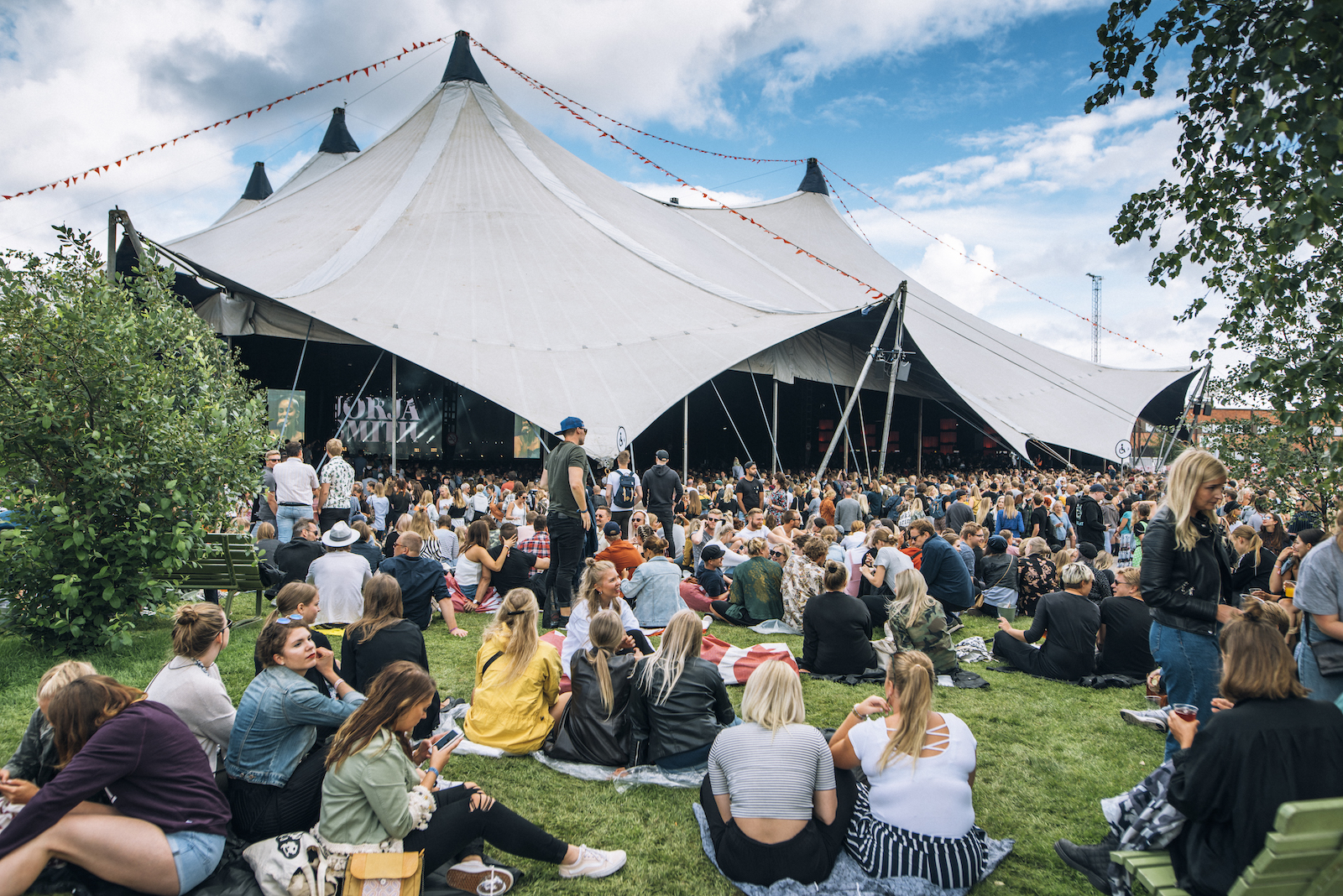 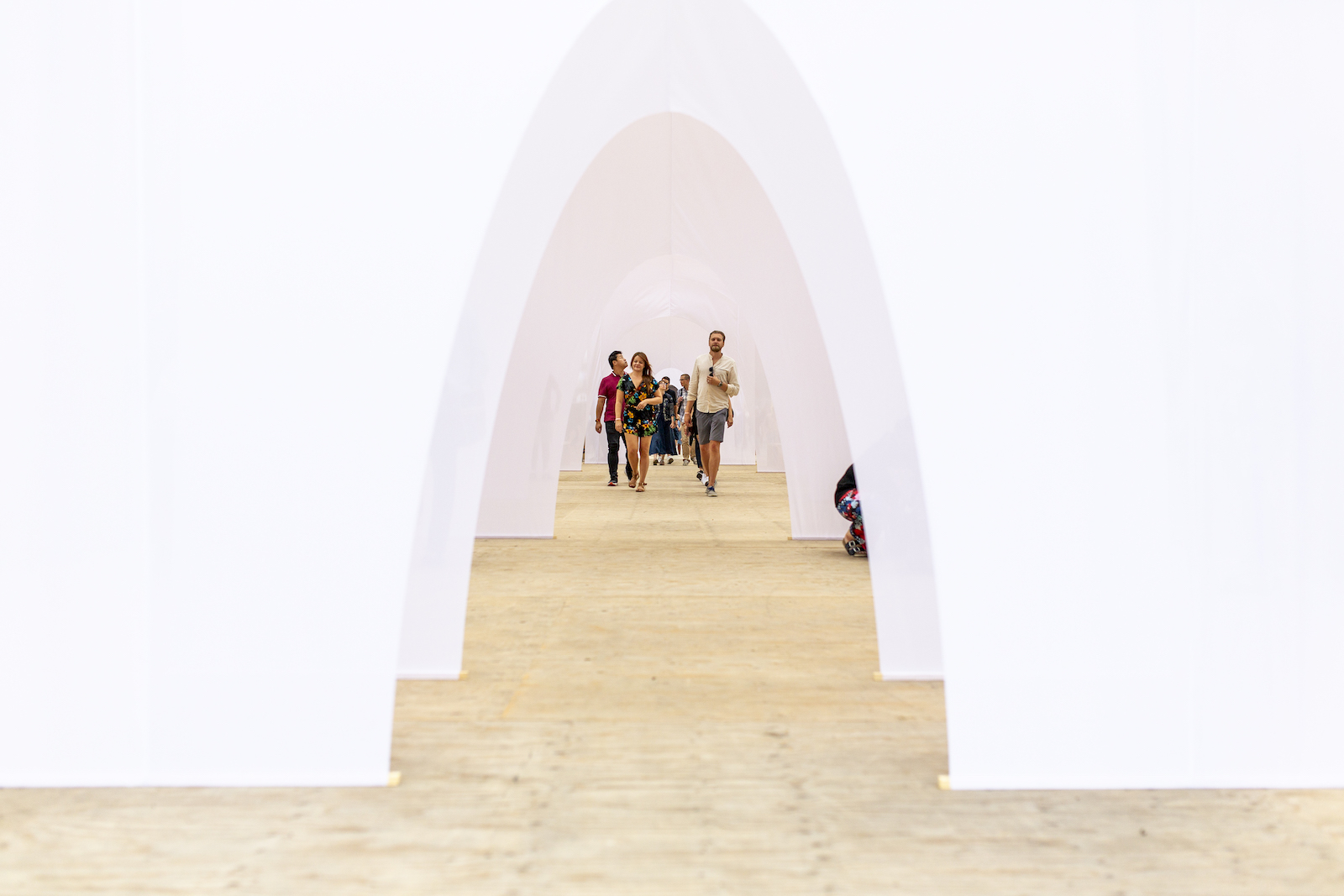 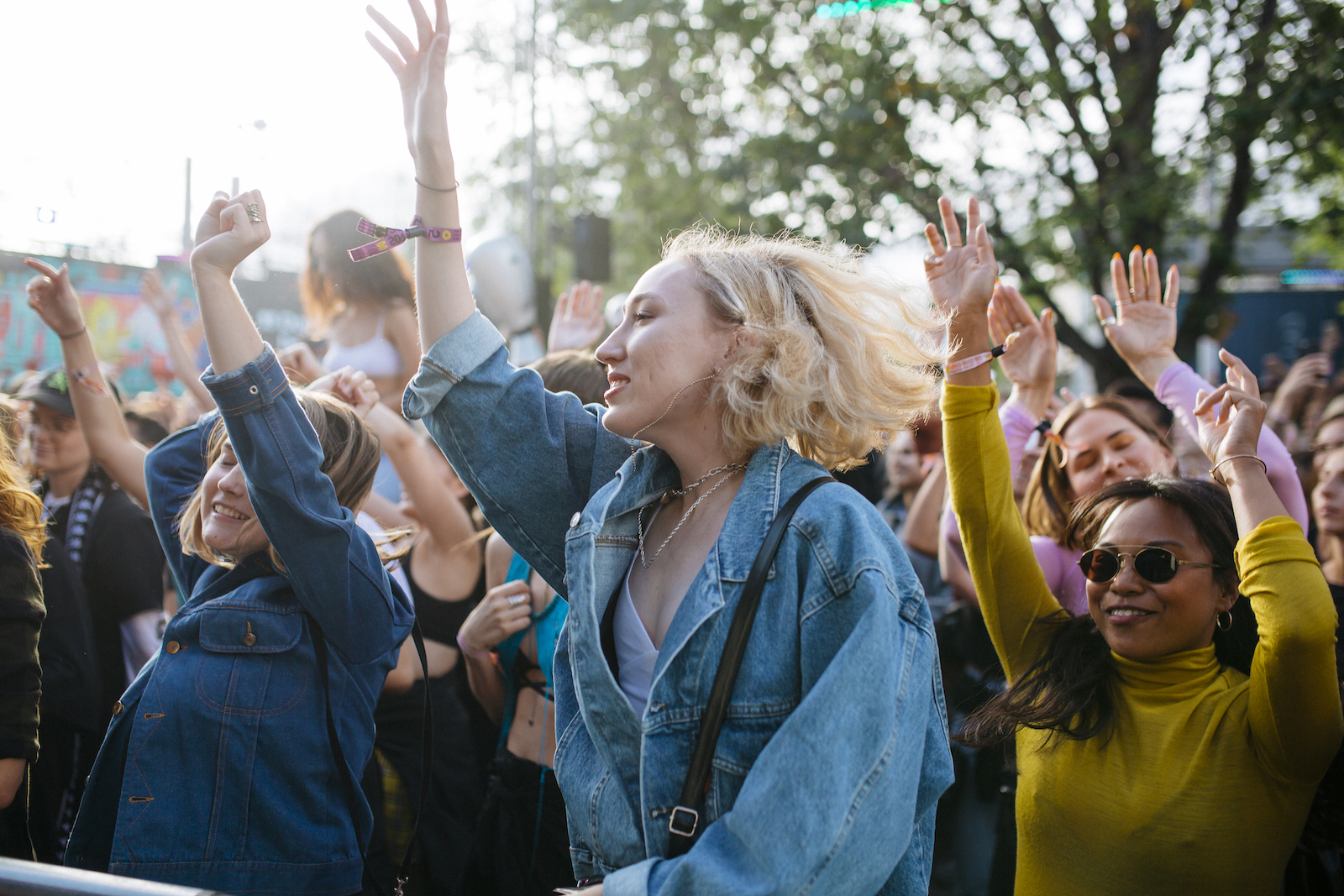 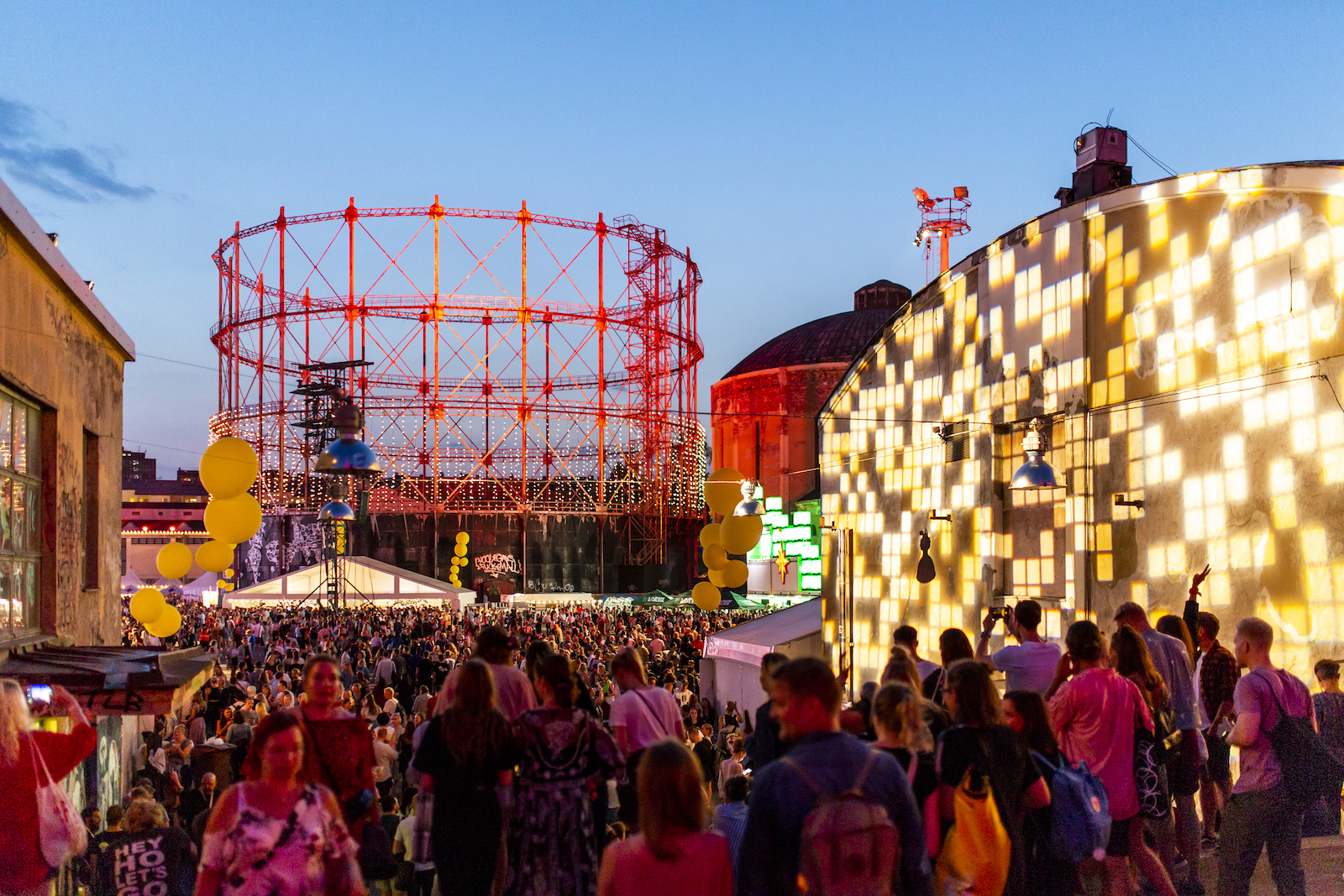 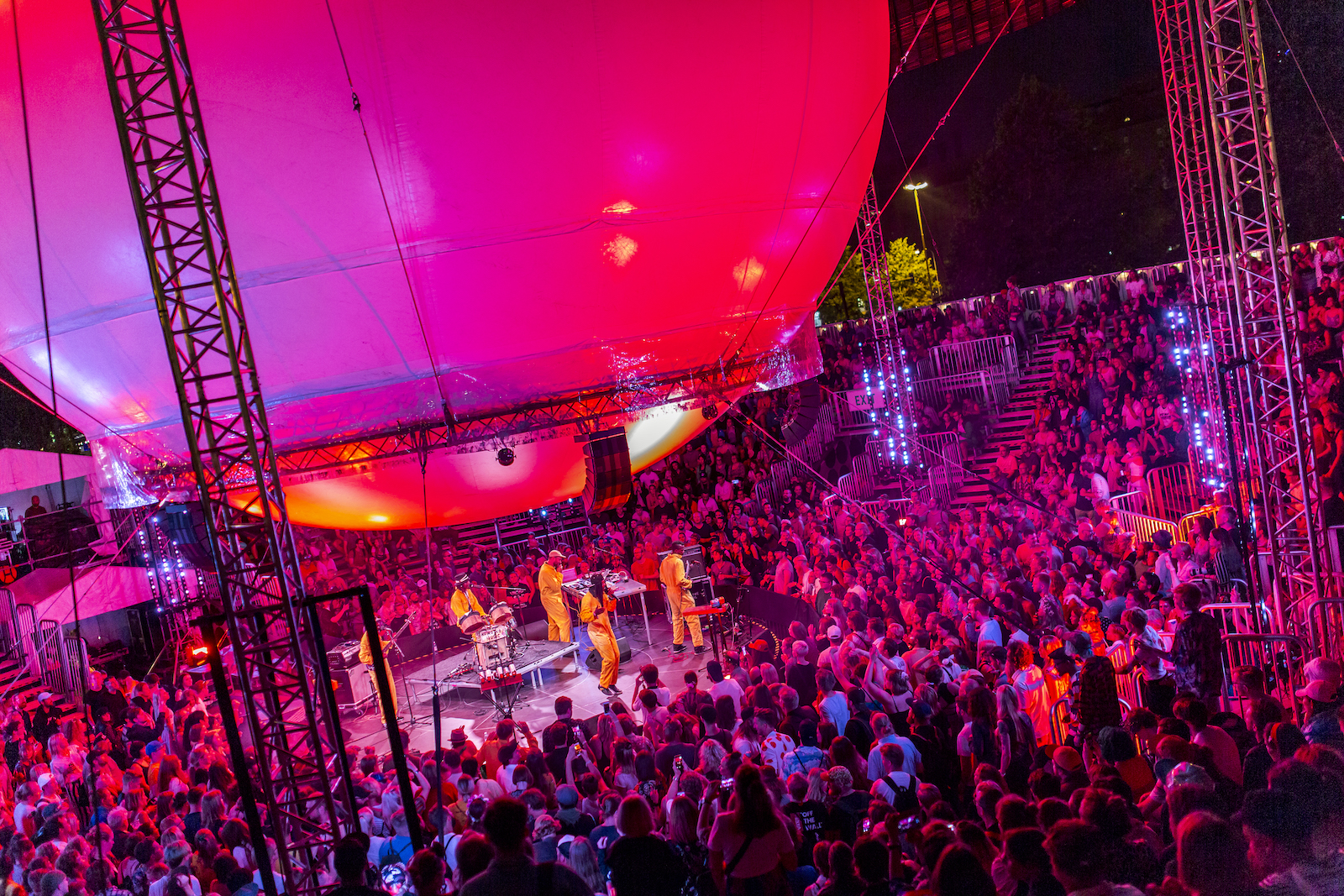 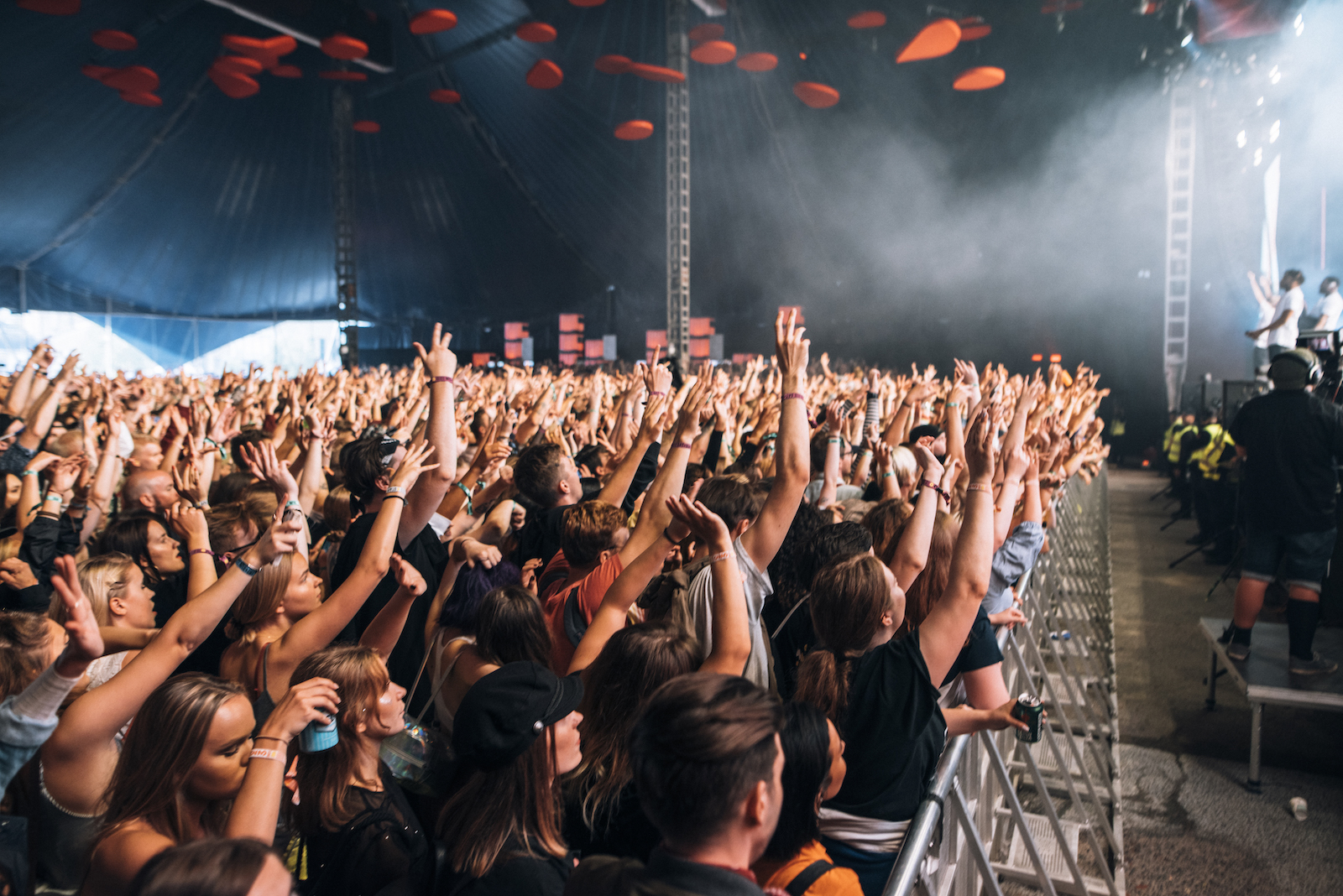 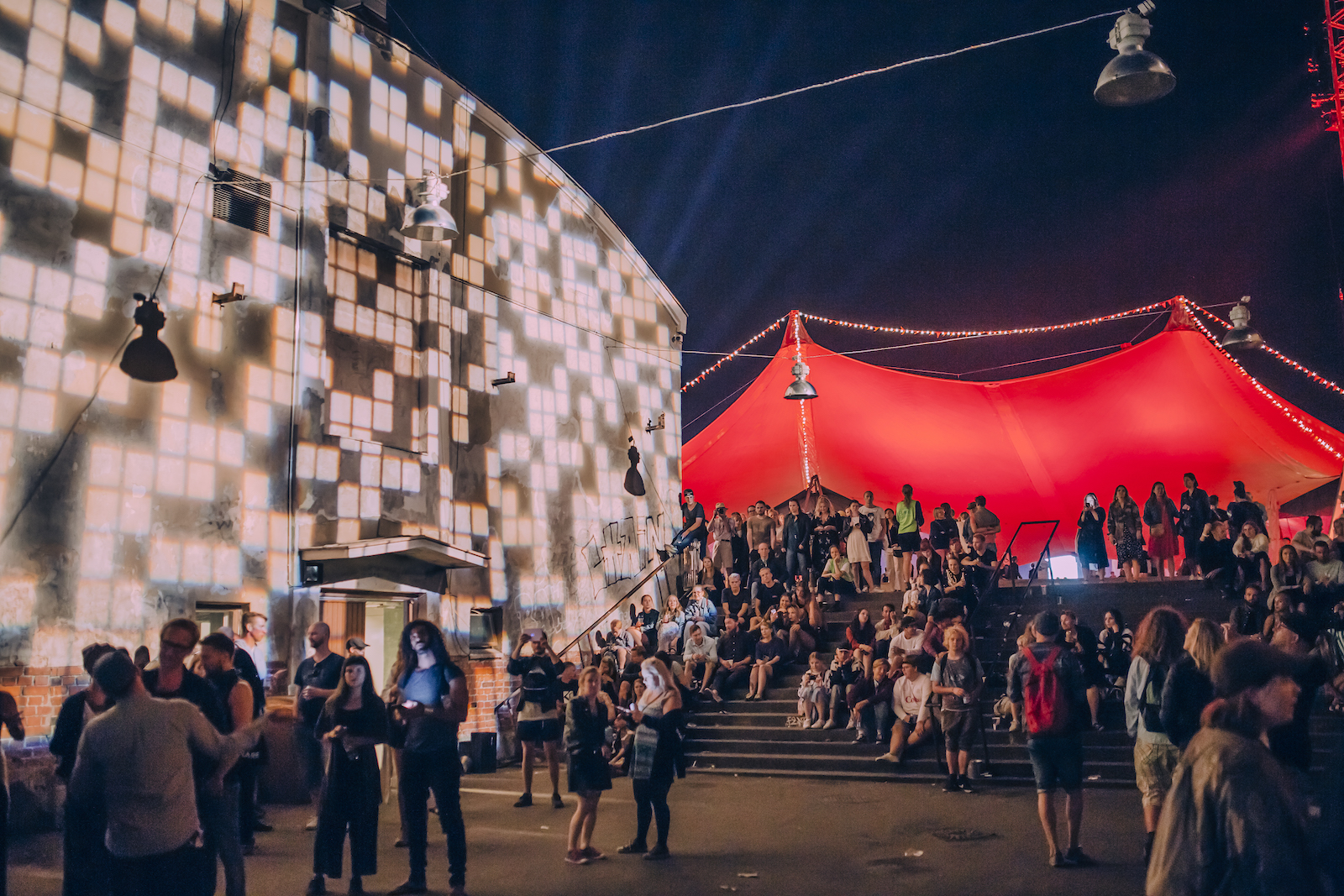