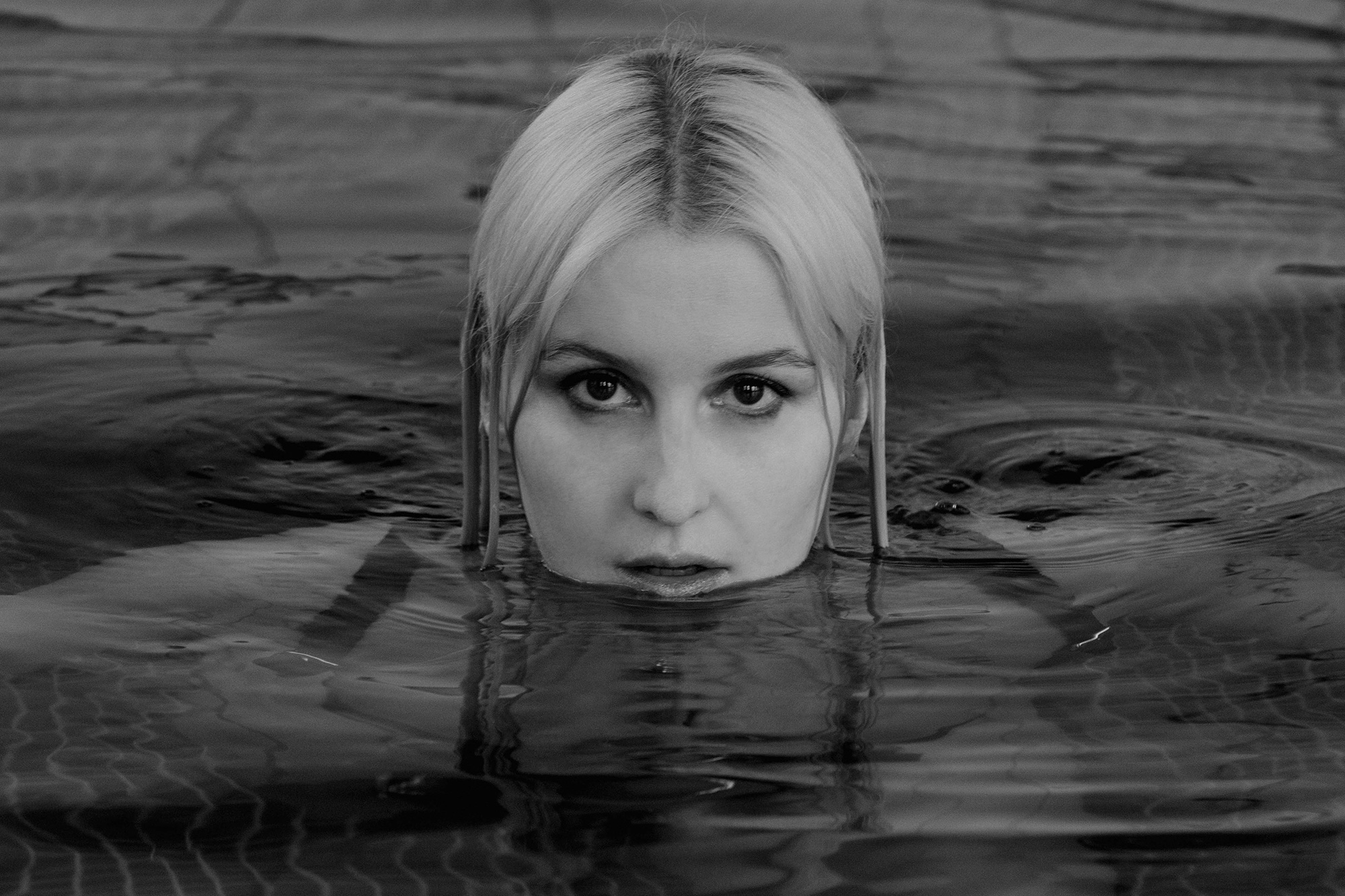 Salty but not so sweet, Floss Jordan has just dropped her latest single, Salt, which describes the struggle to remove oneself from a smothering, toxic relationship. Paired with its intense and creative music video, Salt shows off the alternative pop artist’s incredible vocal and lyricism talents in an evocative synth-wave pop track.

Singer, songwriter, producer, model, dancer and international DJ, the London-based up-and-coming artist is no stranger to the stage. From strutting down the London Fashion Show catwalk, to dancing on stage with Charlie XCX, to featuring in Apple Music advertisements, to DJing for top brands such as M.A,C Cosmetics, Netflix, and Soho Records, Floss Jordan doesn’t stay behind the scenes! Salt is the artist’s third ever single, with her first one Kings & Queens released back in 2020. She uses her personal and emotional experiences to produce meaningful, dramatic and ethereal music. With a degree in music production, her impressive vocal range and creative lyrics have caught the attention of Bright Star Records, which she has just been signed to.

Salt describes the results that come from a toxic relationship. Salt, a cleansing but corrosive element, is used as a metaphor for the positives that a relationship can first bring, however over time, it becomes more and more damaging, causing harm. The lyrics: “You’re corrosive but I like it,” “Pressing down on my shoulders,” “I keep mistaking it for love” and “I can’t let you off my skin” show the difficulty and turmoil between staying in a toxic environment and leaving. The single is paired with a creative music video which skillfully portrays the chaos, confusion and suffocation that the lyrics explain. Jordan’s choreography abilities and the use of prosthetics and props combine beautifully with the honest and dramatic lyrics creating an impressive video – check it out now! 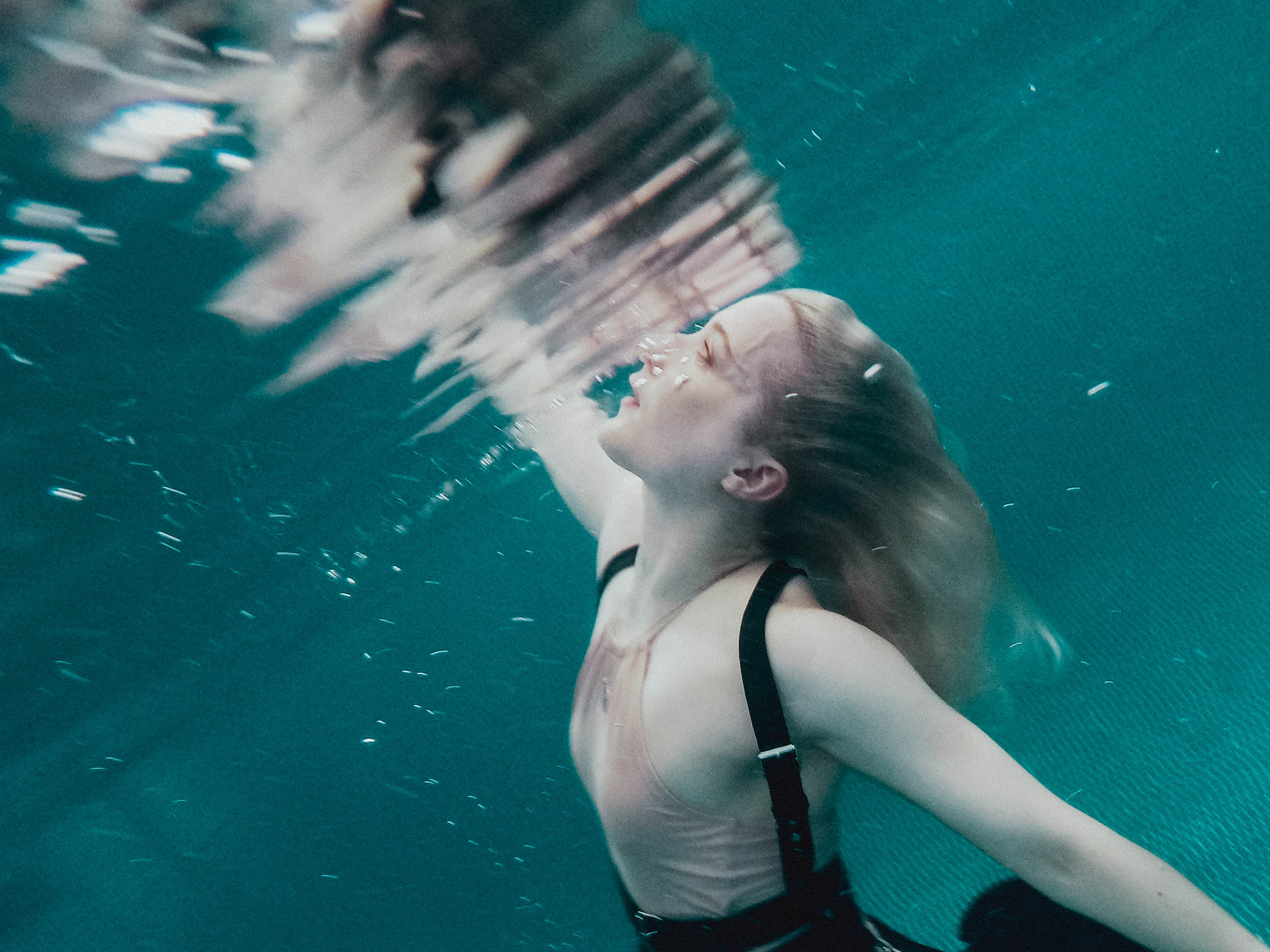