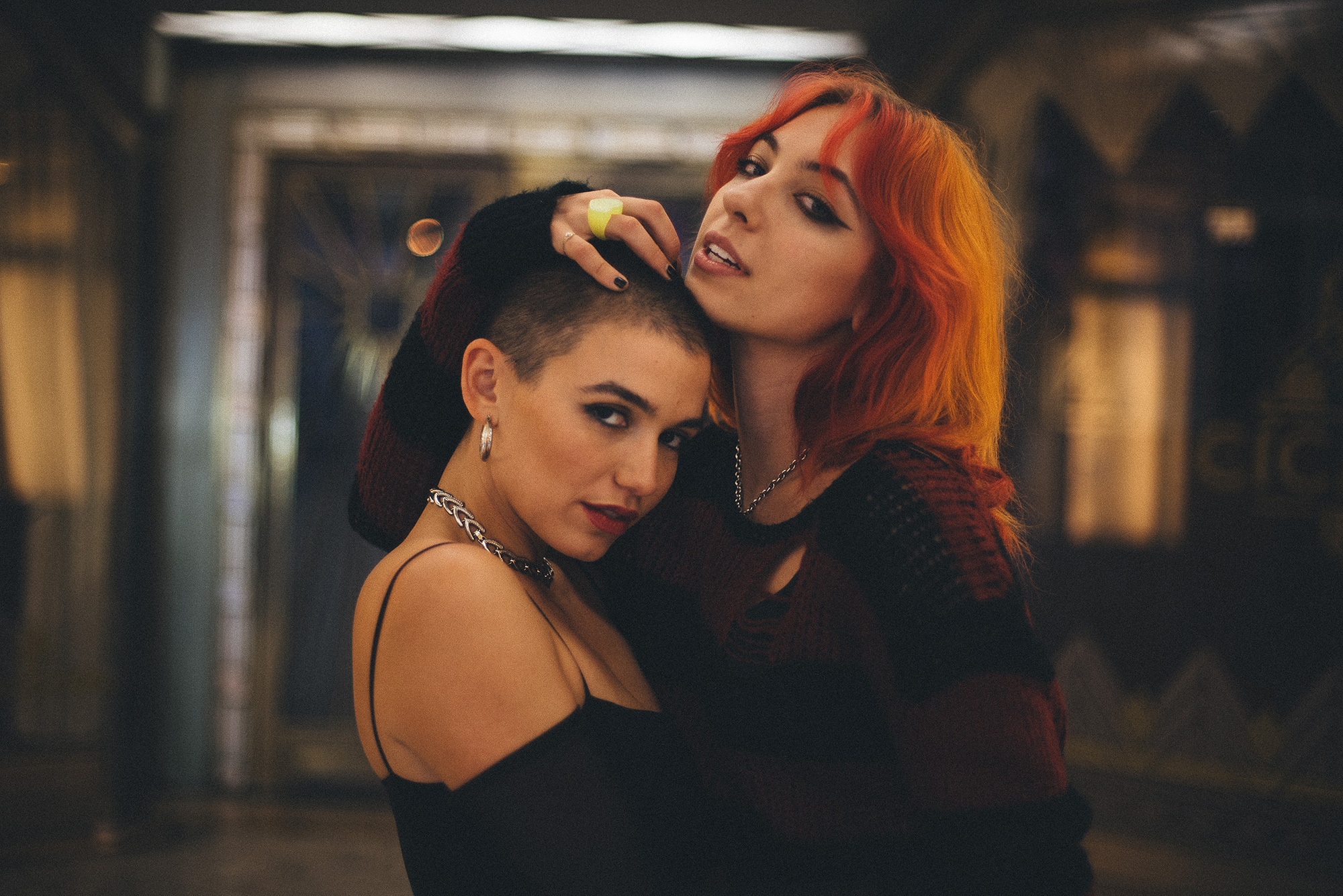 Identifying themselves as queers and being both fully independent, indie pop artist FLAVIA and alt-pop rock singer Cami Petyn are now releasing their debut collaboration, SEPULVEDA. Their new song is addressed to everyone, without exception, and it's meant to stir up emotions within everyone that's ever been young and in love. Showing strong determination, this alliance between the two artists takes the name from the longest-running avenue in Los Angeles, which is a metaphor for the long-running love and admiration they have for one another.

Having released singles with millions of views on digital platforms such as Ripe, Them or Does She Like it Rough?, FLAVIA is an electronic singer-songwriter and producer. After growing up in Ireland and Italy, and having lived in just about every corner of the United States before, she landed in LA. And since she began her musical career, she has established a powerful stage presence that goes beyond a conventional concert and becomes an immersive sensory experience. Cami Petyn has made connecting with her audience one of her main strengths. Her songs loaded with powerful messages have allowed her to create a very strong bond with her listeners, getting an enthusiastic fanbase and being brutally honest.

The collaboration of both artists, SEPULVEDA, has just seen the light. Turned into a journey that awakens the five senses, this promises to be the beginning of a very interesting synergy. This is a perfect example of a coherent collaboration in which two creative minds come together to create new formulas in which, being firm with their vision and identity, they achieve outstanding gear. Will we see the second part of this artistic alliance soon?