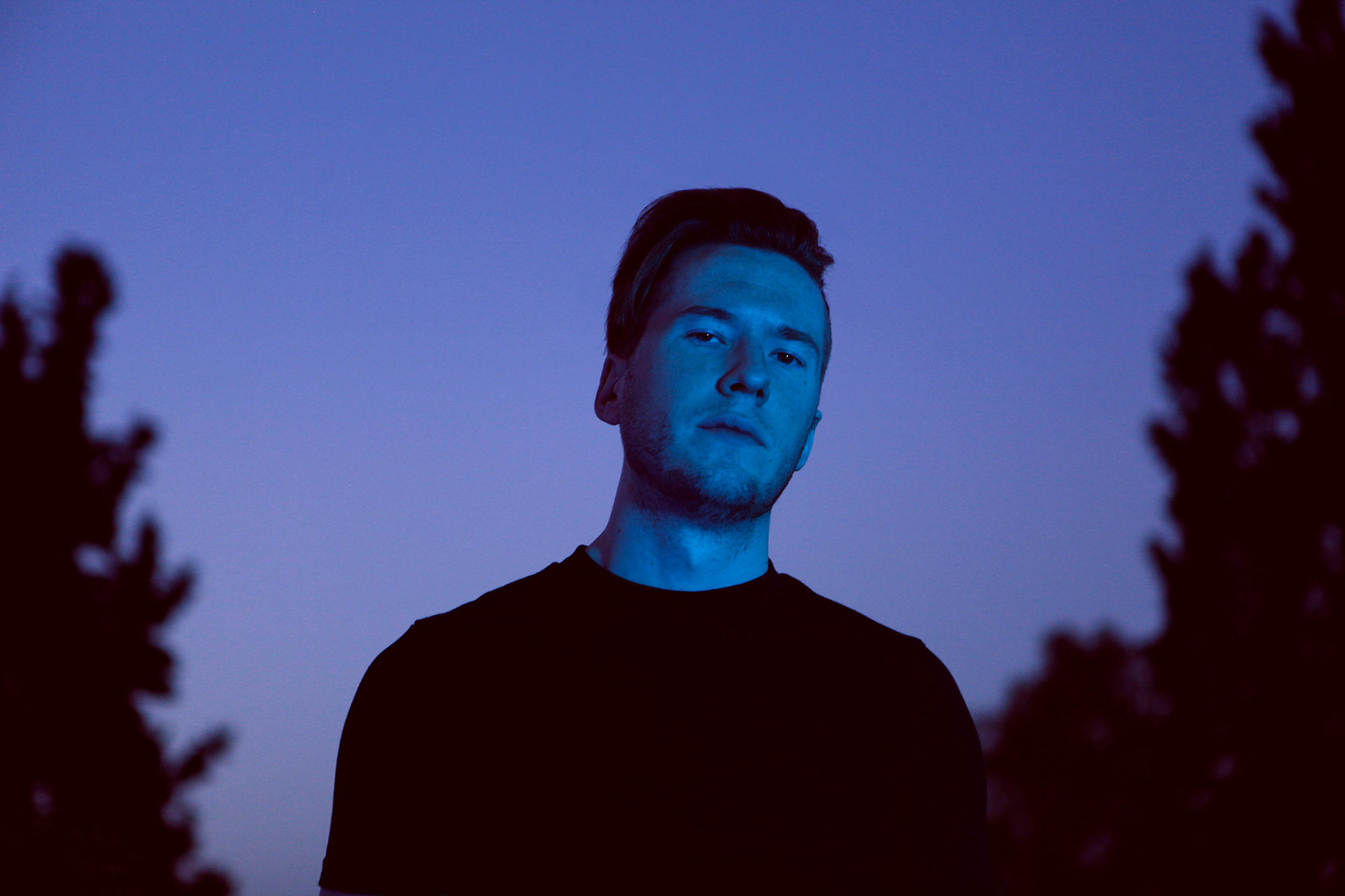 Having unveiled his self-titled debut EP in 2020, Los Angeles-based alternative pop producer and composer Fischer King is now presenting his new release, Memory Into Error. An enveloping energetic track in which the artist reflects on how things slip away, from time to life. “But more specifically, it's about how deeply malleable human memory is,” he points out. A reflection on the powers of the human mind that focuses on the memories and personal stories that we build from experiences. "Sometimes those stories are better than the truth," he adds.

Influenced by James Blake or Nine Inch Nails, among many others, his love for music began in Detroit, before moving to Los Angeles where he started to consolidate his musical career working for other artists, producers and directors. Experiences that allowed him to know the different facets of the music industry, and that he now takes advantage of in his personal project in the form of dark pop and sound energy waves. A musical proposal that he presented publicly a few months ago with his debut EP, in a genre that the author refers to as existential crisis pop.

Memory Into Error also includes a music video directed by Niko Sonnberger with projections by Matthew Wachter and the singer himself. Additionally, the Los Angeles-based producer finalises the details of his live performances, having completed his first feature film score for the drama This Is Your Song and currently composing music for the documentary Into That Good Night – The Last of The Nightingales. Parallel projects capable of generating synergies between them that show his interest in experimentation, innovation and self-improvement.