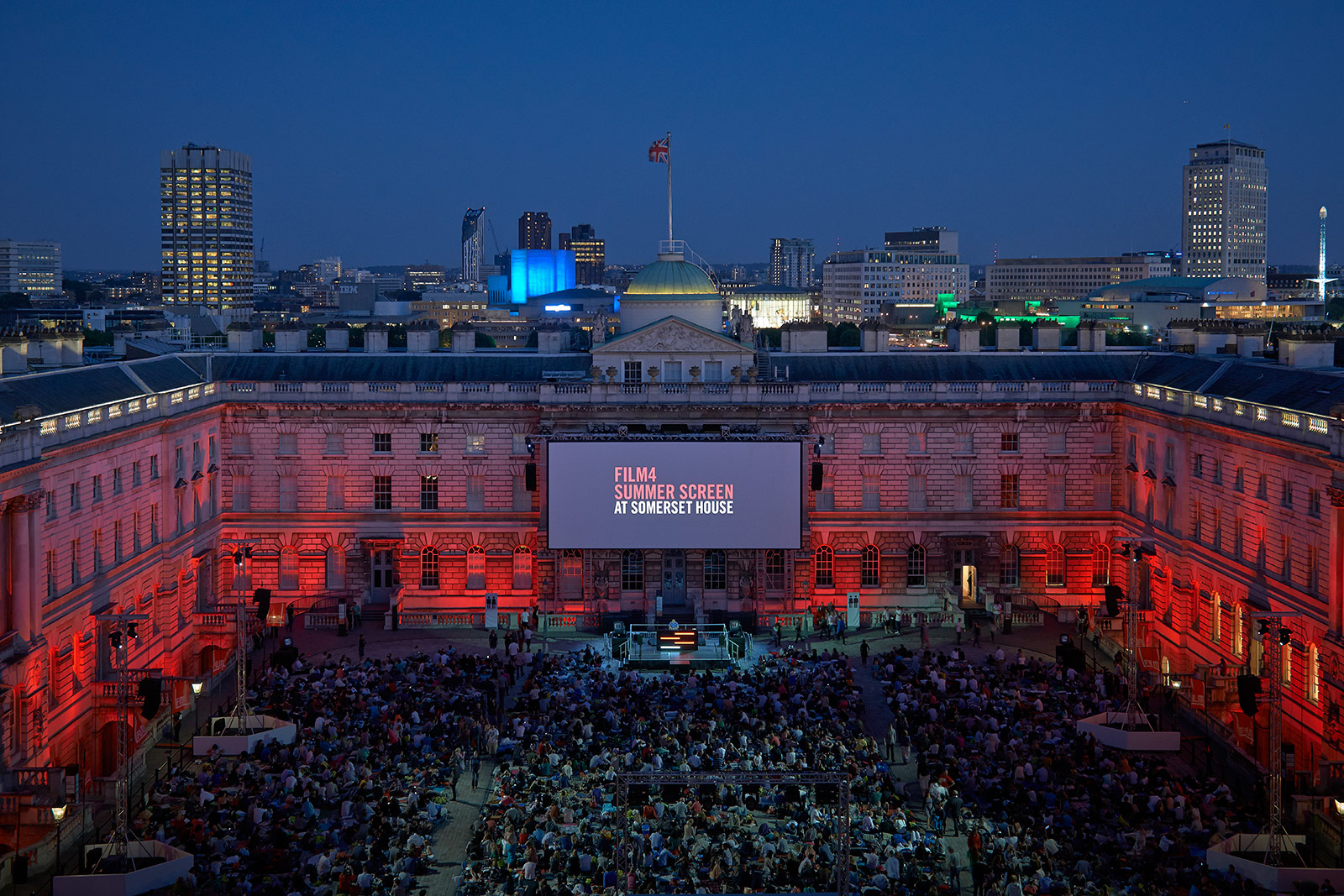 Boasting an eclectic combination of the greatest dream and fantasy films ever produced, Somerset House’s 2018 Film4 Summer Screen remains a defining film festival for classic and contemporary cinema. The festival curator says, “The distinguished selection features inspirational stories of ambition, freedom, and equality, celebrations of love, nostalgia, and desire, and some of the most fantastical narratives and scenery ever seen on screen.” From the 1935 horror hit Bride of Frankenstein to Luca Guadagnino’s more contemporary Call Me by Your Name, Somerset House offers a comprehensive look at the progression of cinema styles with a strong focus on dream narratives from August 9 to 22.
This year’s lineup features the 2018 new release The Wife, where star Glenn Close and director Björn Runge will introduce the film in person as a special guest appearance. The film follows Joan Castleman (Glenn Close) as she struggles to emerge from her famous husband’s shadow. With strong themes of self-discovery, feminism, and female liberation, The Wife marks an important discussion of the female issues that define our current political climate.

Similarly, the festival includes a showing of Bart Layton’s 2018 release American Animals, an exciting heist-thriller following four students who foolishly attempt to pull off an ambitious art-theft. Unbelievably, Layton’s film is based on a true story, ensuring that the audience will consider the real-life consequences of this plot. American Animals will be introduced by BAFTA award-winning director Bart Layton, director of the 2012 documentary The Imposter.

The festival also includes curious combinations of classic and contemporary films. For example, they have paired Labyrinth (1986) and The Wizard of Oz (1939). The connection is clear: both films follow musical fantasy worlds in which female protagonists embark on an adventure to return home. Their tones, however, differ significantly. While The Wizard of Oz is a classic, upbeat children’s musical, Labyrinth is much darker, featuring monsters, potential death, and a highly sexualized David Bowie. The combination of the films asks us to consider the connection between the artistic treatment of two similar plots. Both are marketed as children’s movies, yet they could not be more different. What appeals more to children: the joyful or the macabre?

Bookended by the two premiere films, The Wife and American Animals, the lineup will also include masterworks like Blue Velvet, Carol, Being John Malkovich, A Nightmare on Elm Street, Call Me by Your Name, and Inception among many others. In addition, audiences can attend Behind the Screen, a program featuring prominent filmmakers’ discussions of their cinematic inspirations and aesthetic styles. Little White Lies will also offer a behind-the-scenes workshop on the art and making of films. With their wide-ranging selection of cross-genre films, Film4 Summer Screens promises to be a defining, educational, and enjoyable experience for all viewers.
Film4 Summer Screen will last from August 9 to August 22, at The Edmond J. Safra Fountain Court, Summerset House, London. 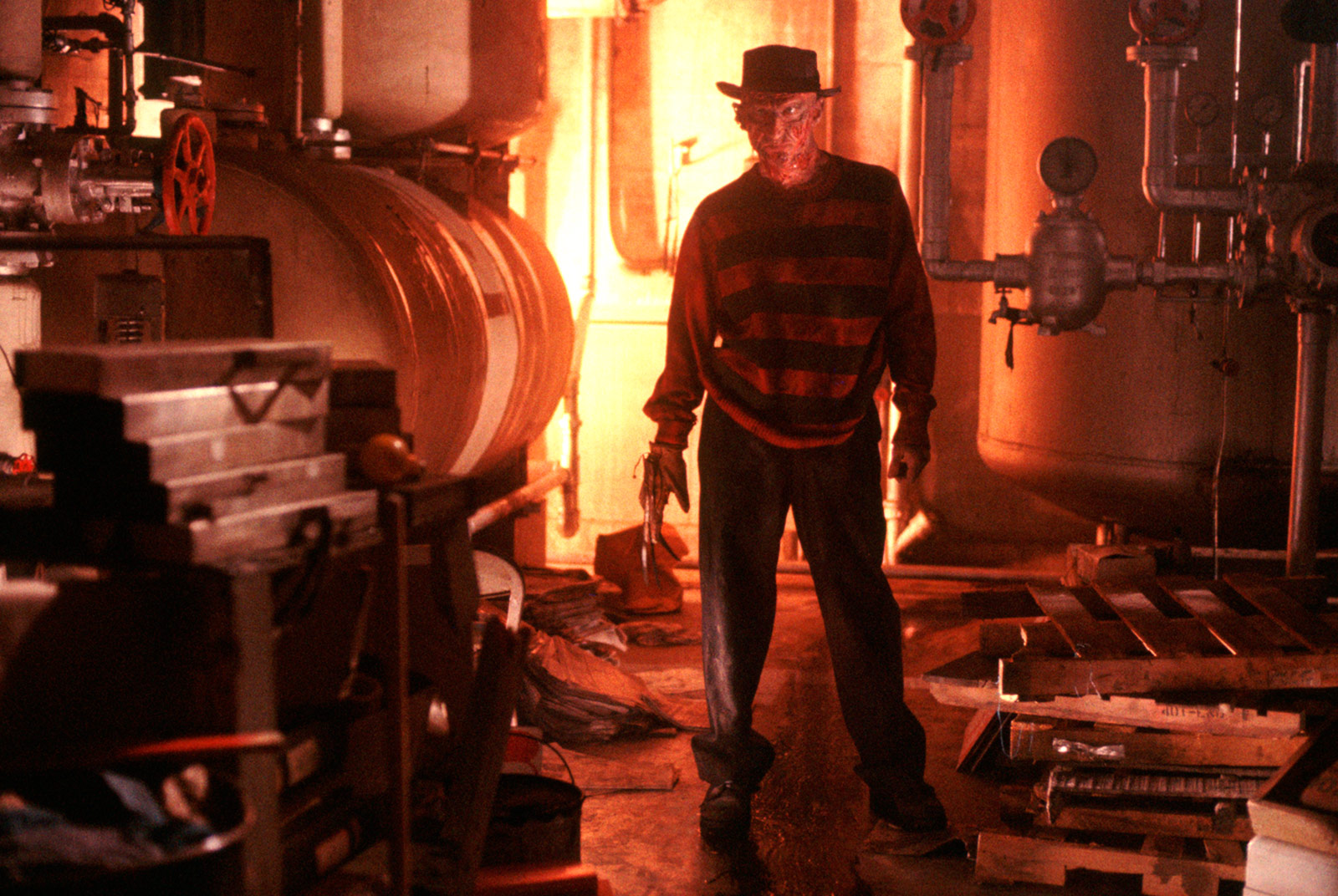 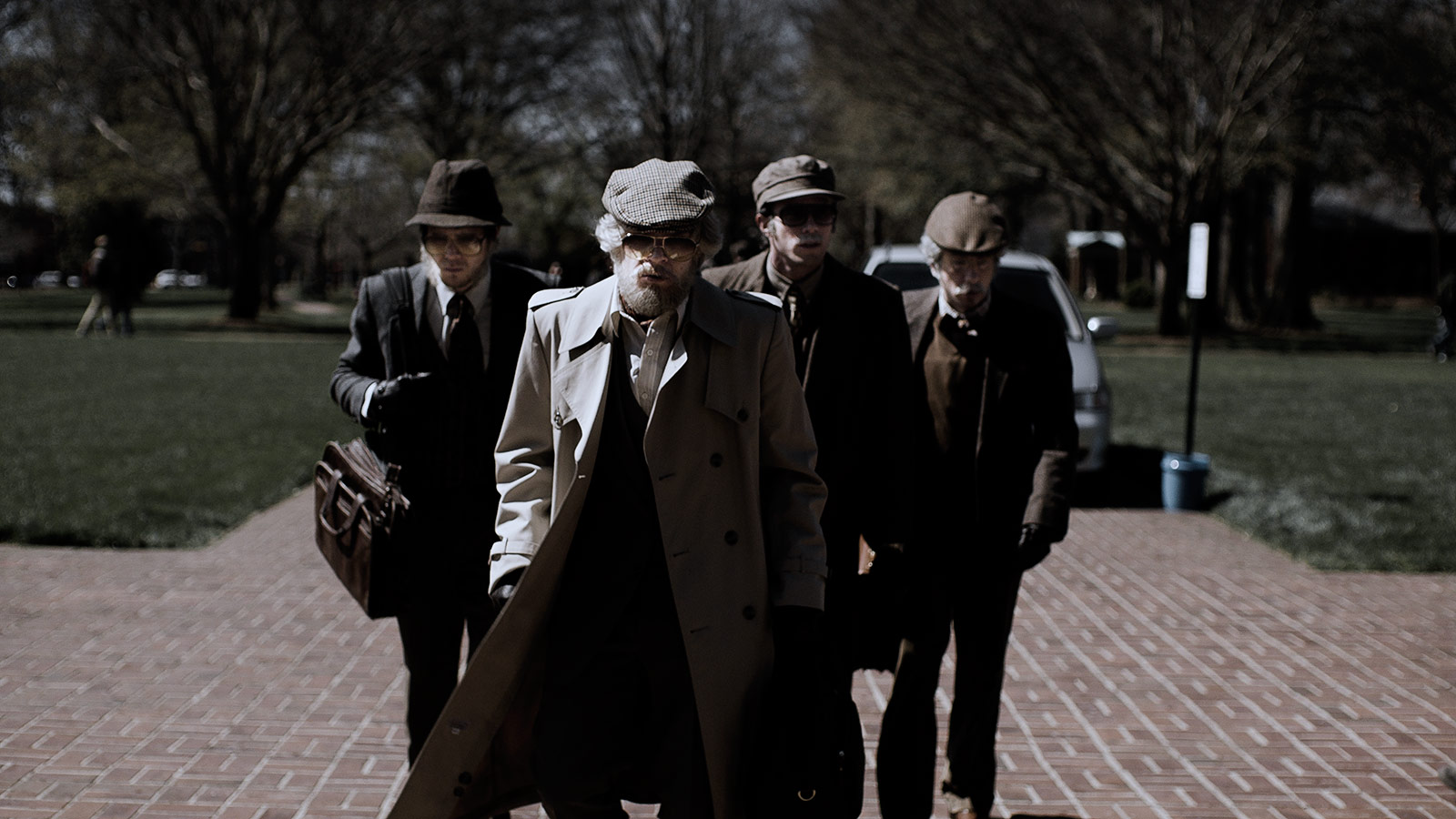 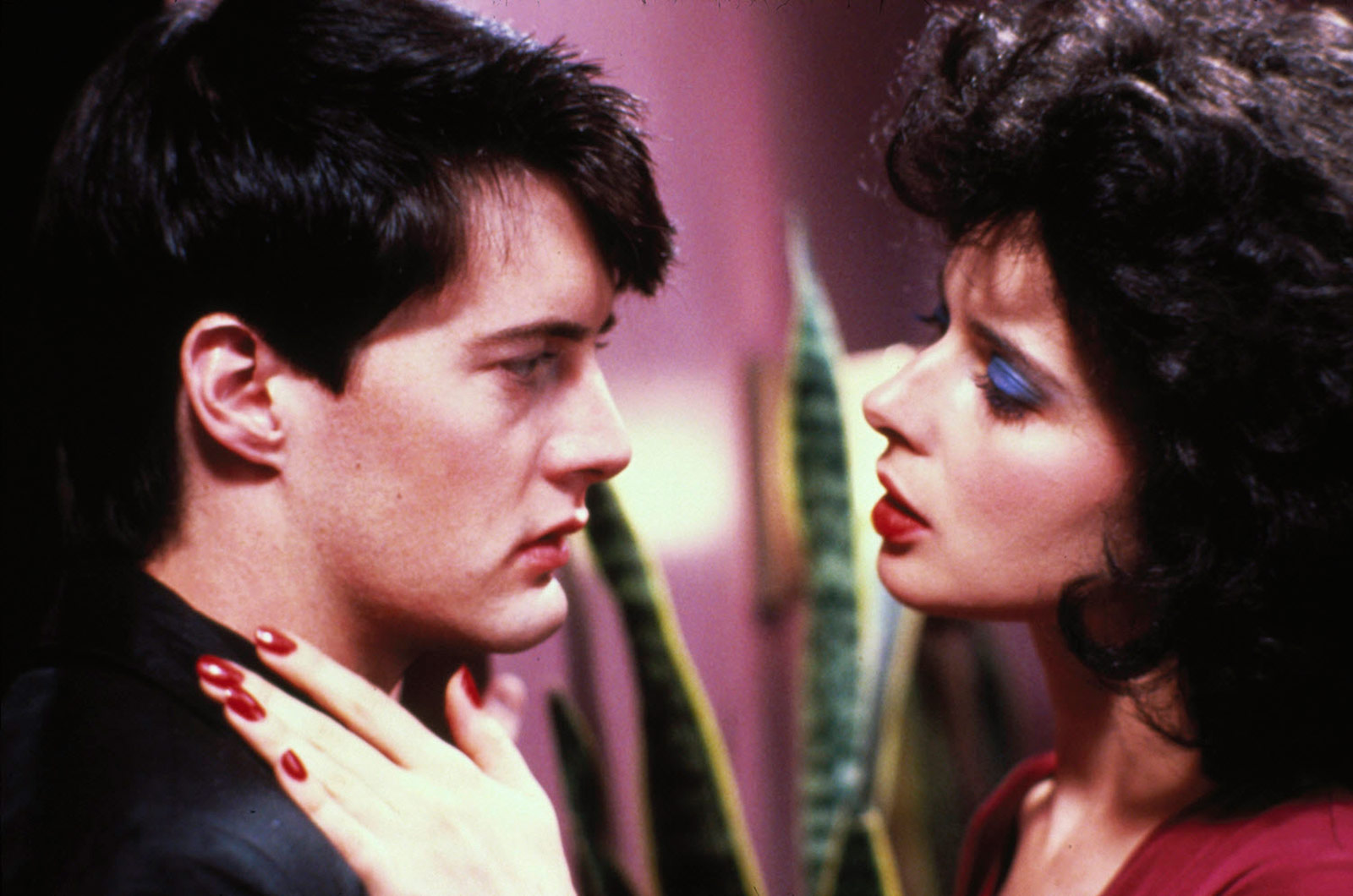 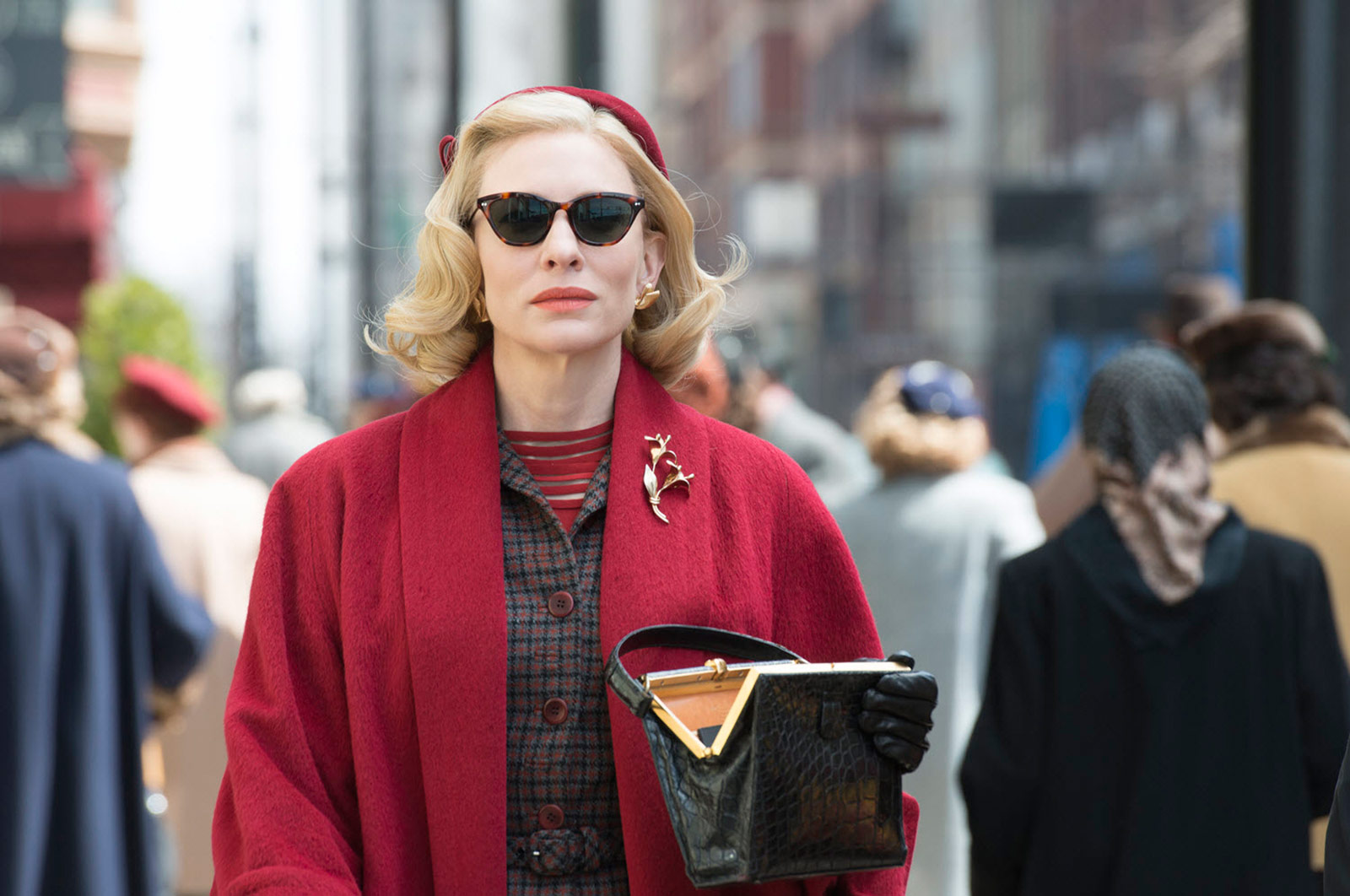 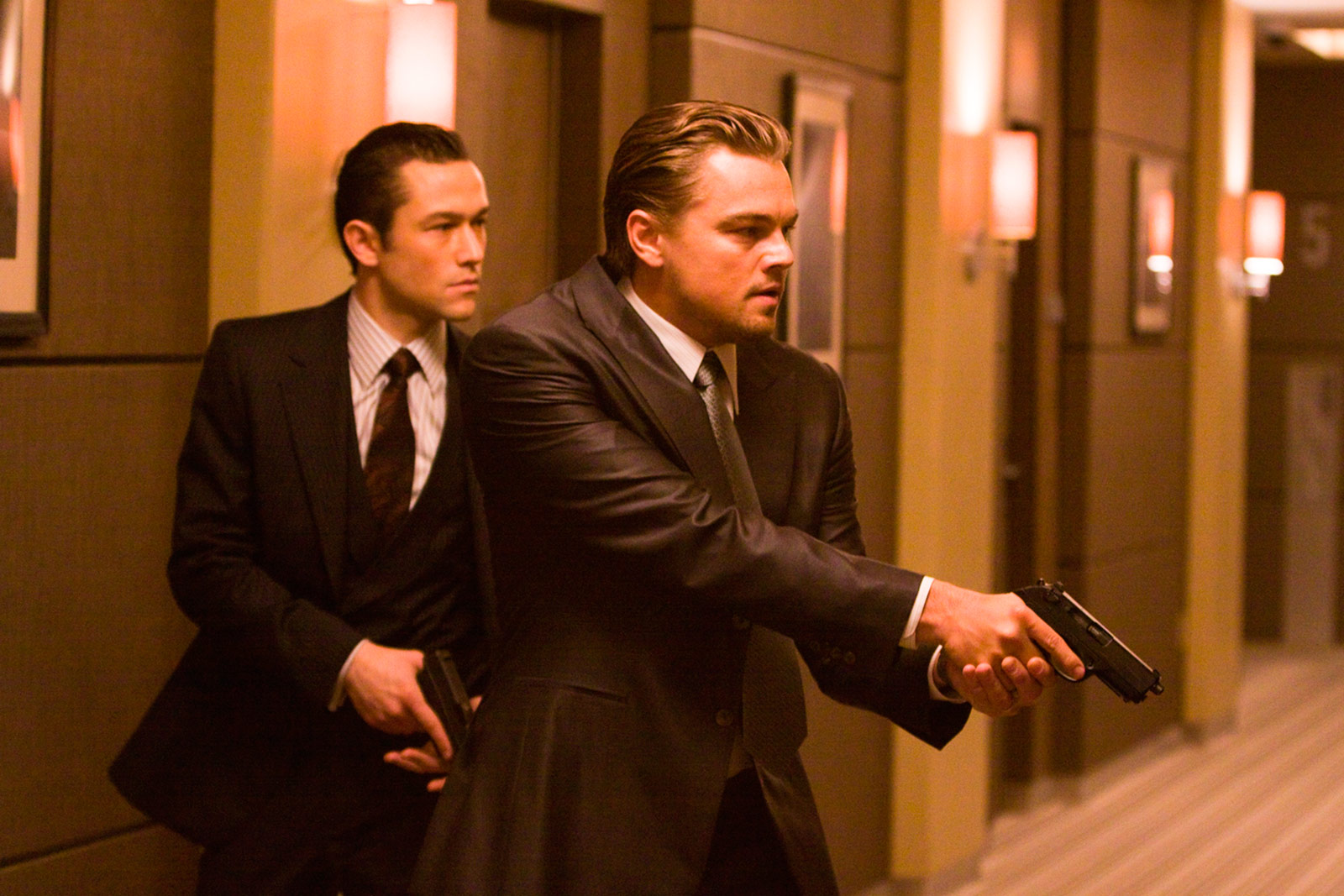 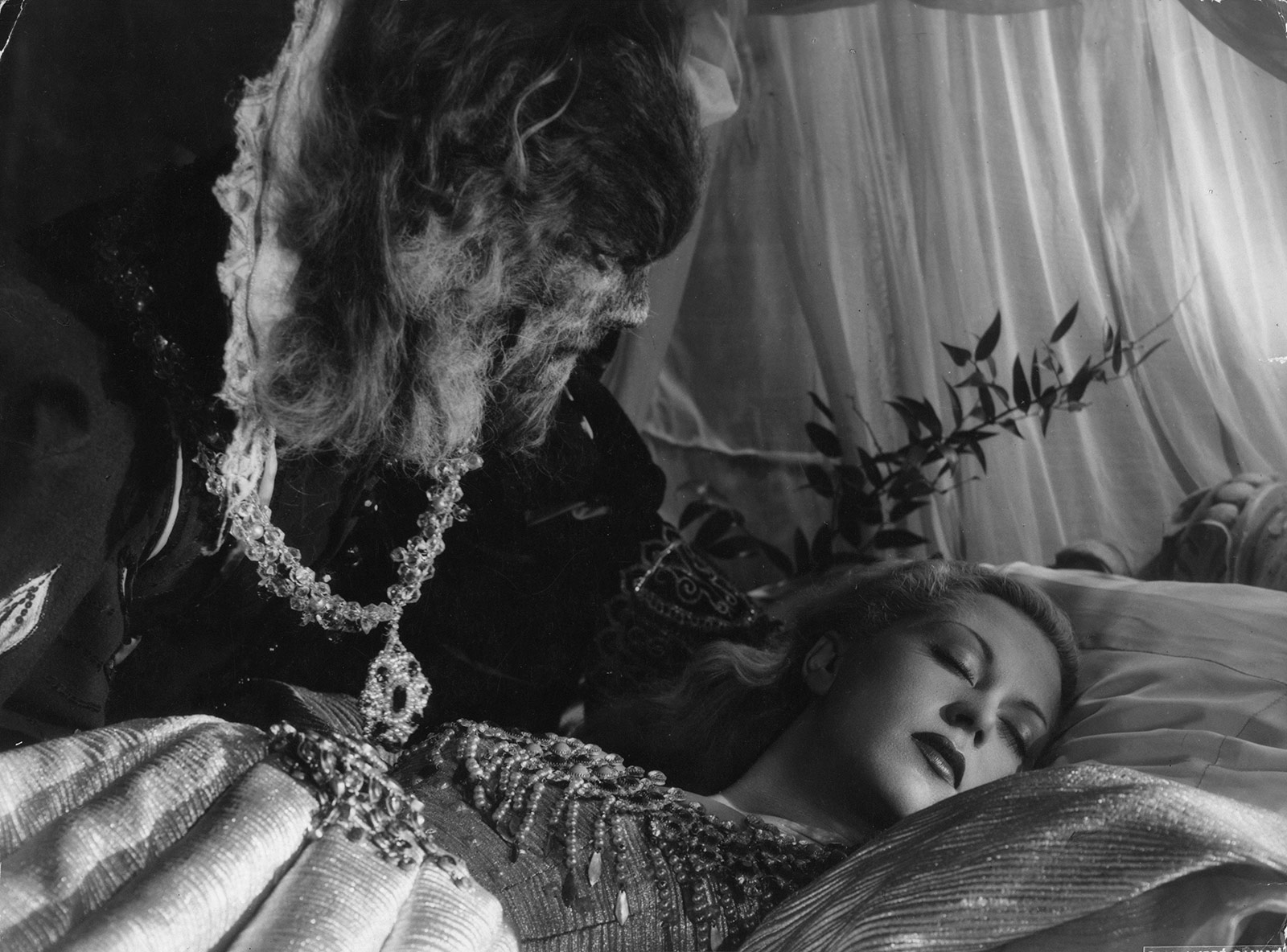 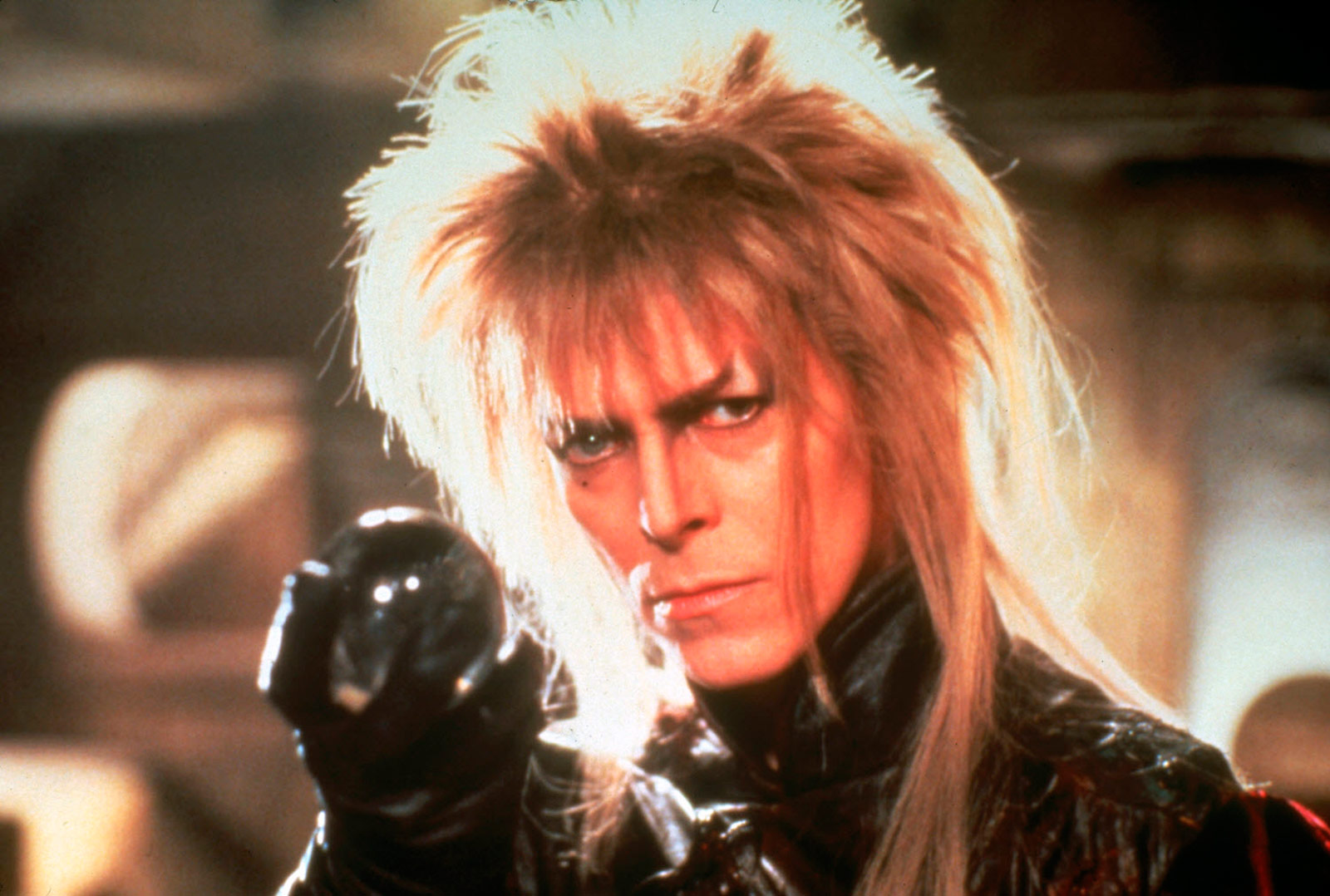 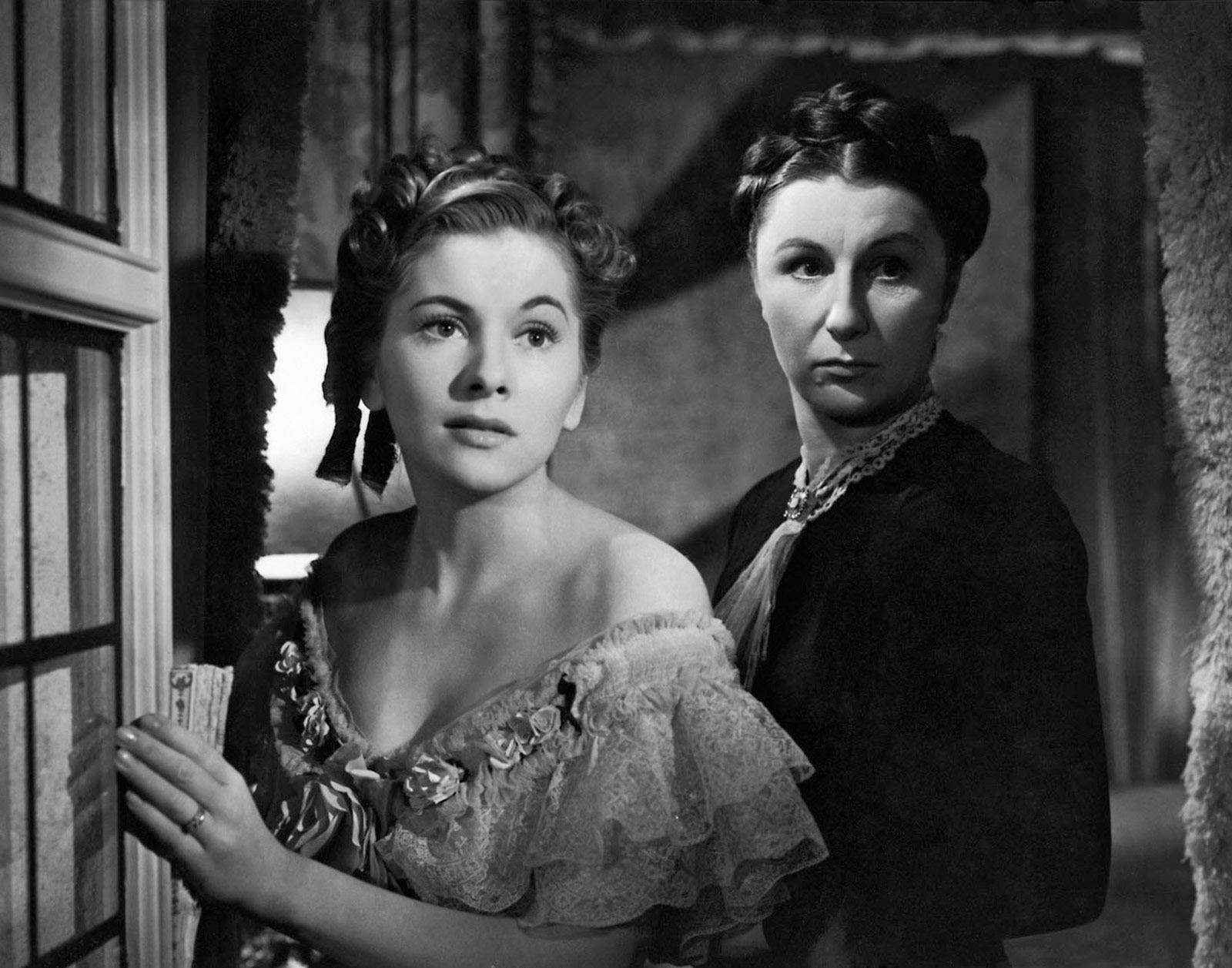 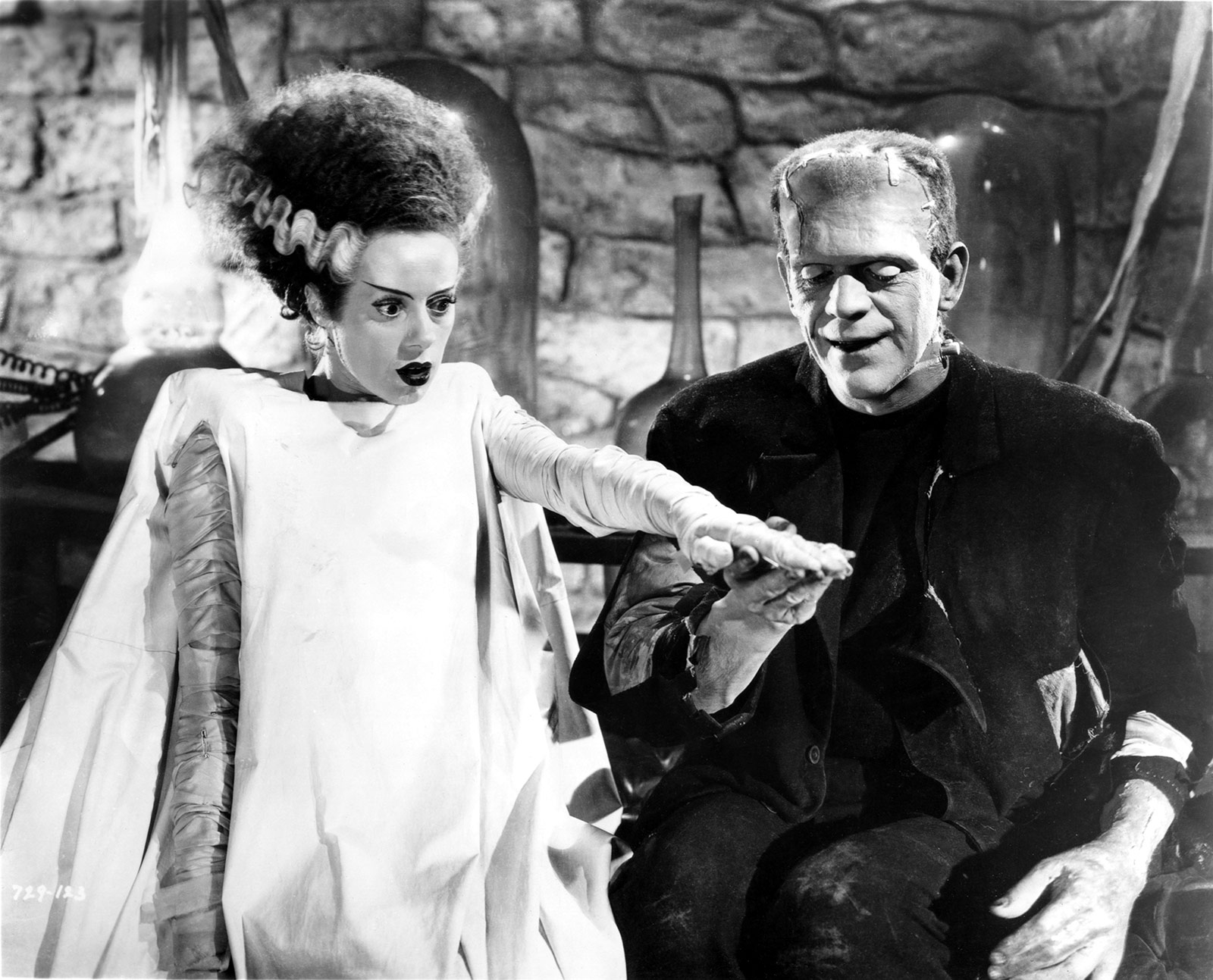 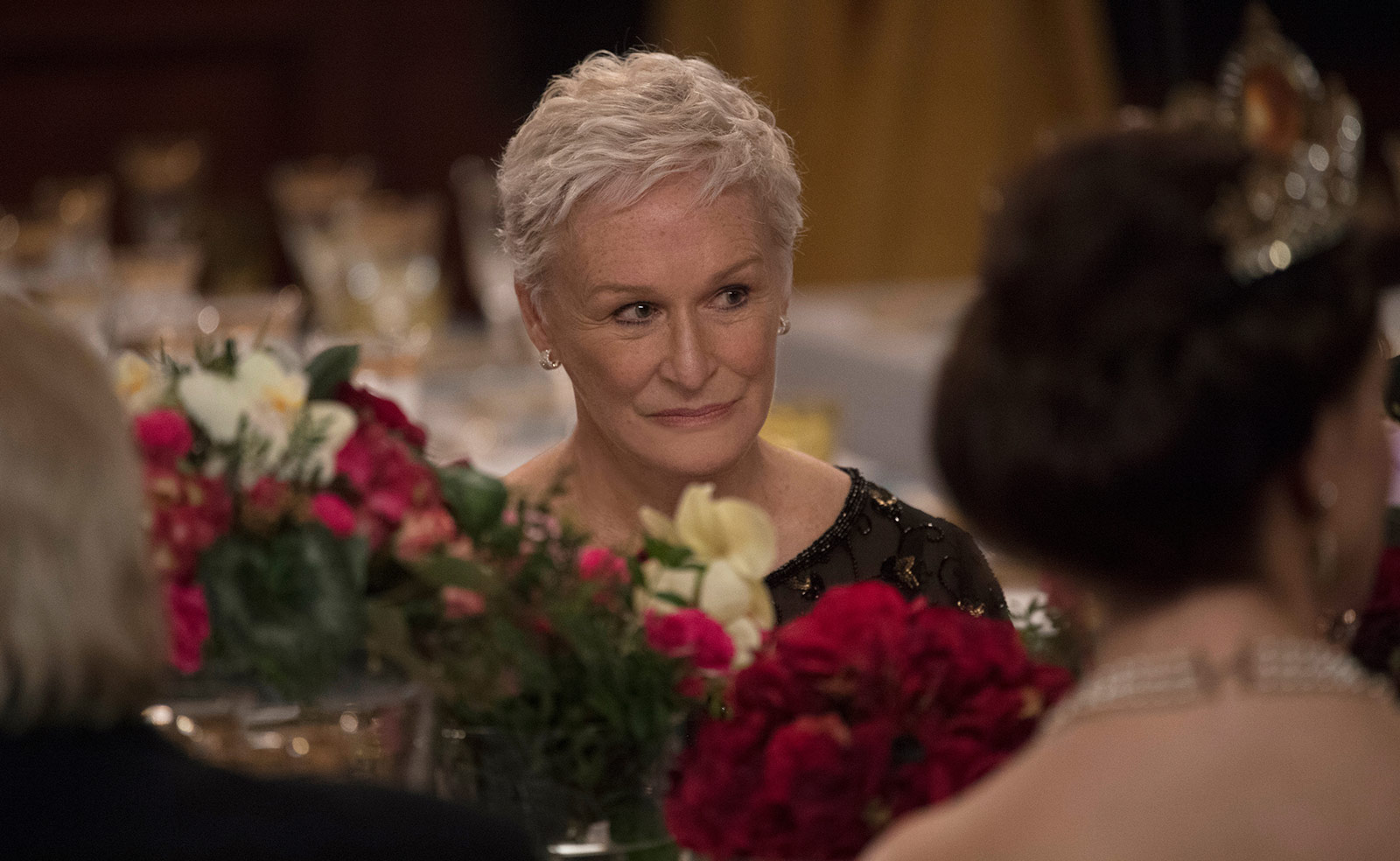 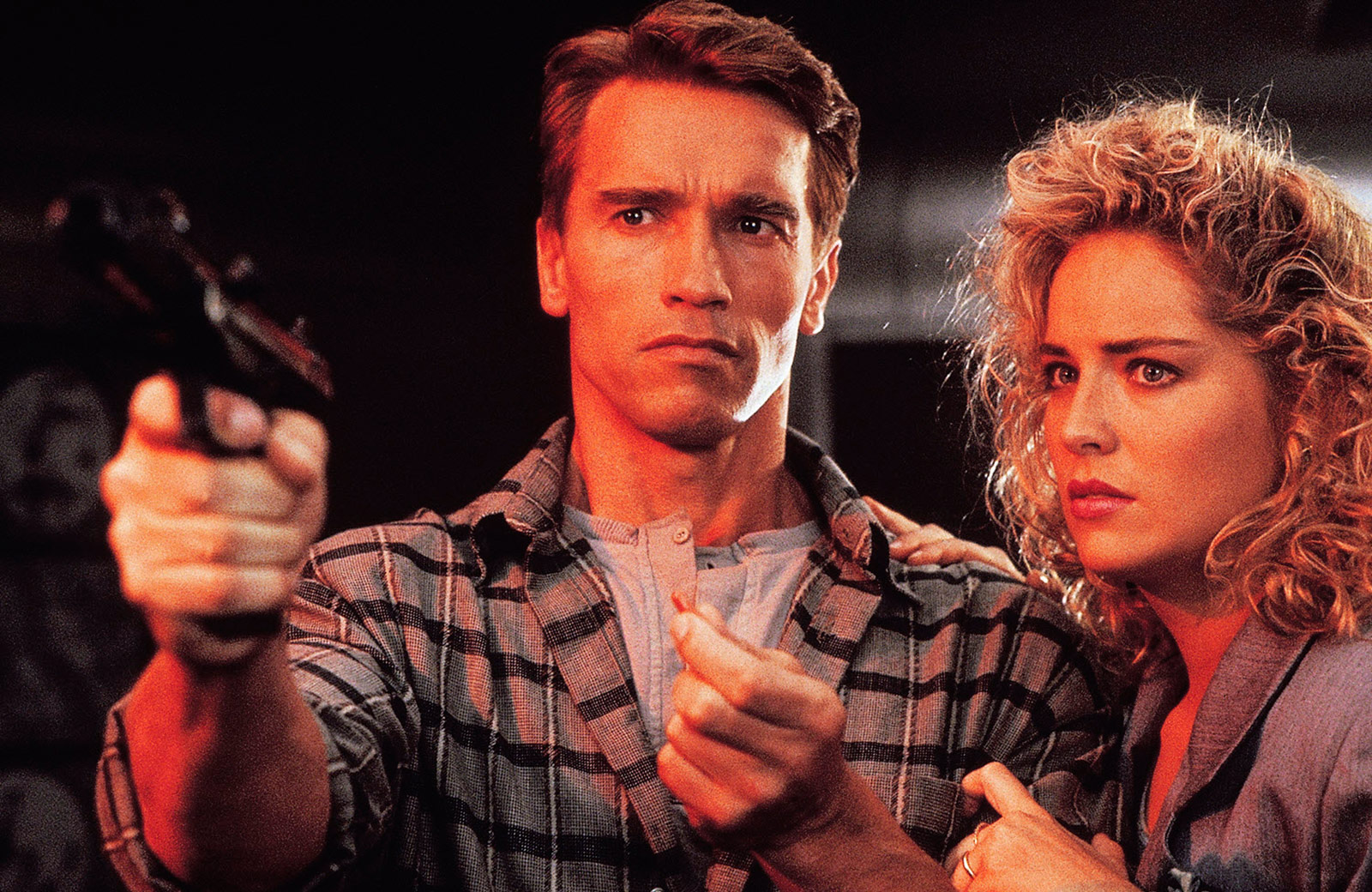 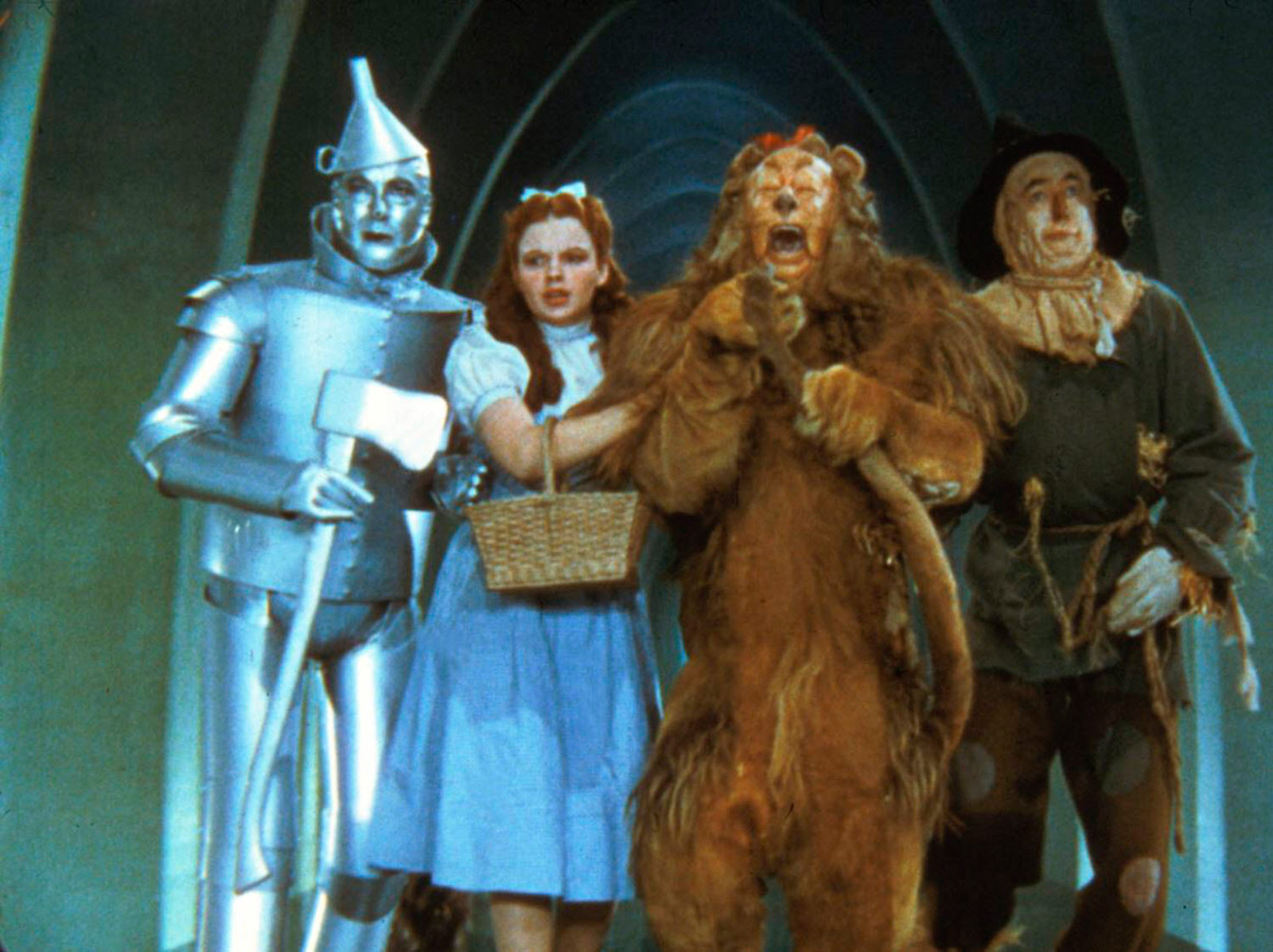 The Wizard of Oz © Park Circus