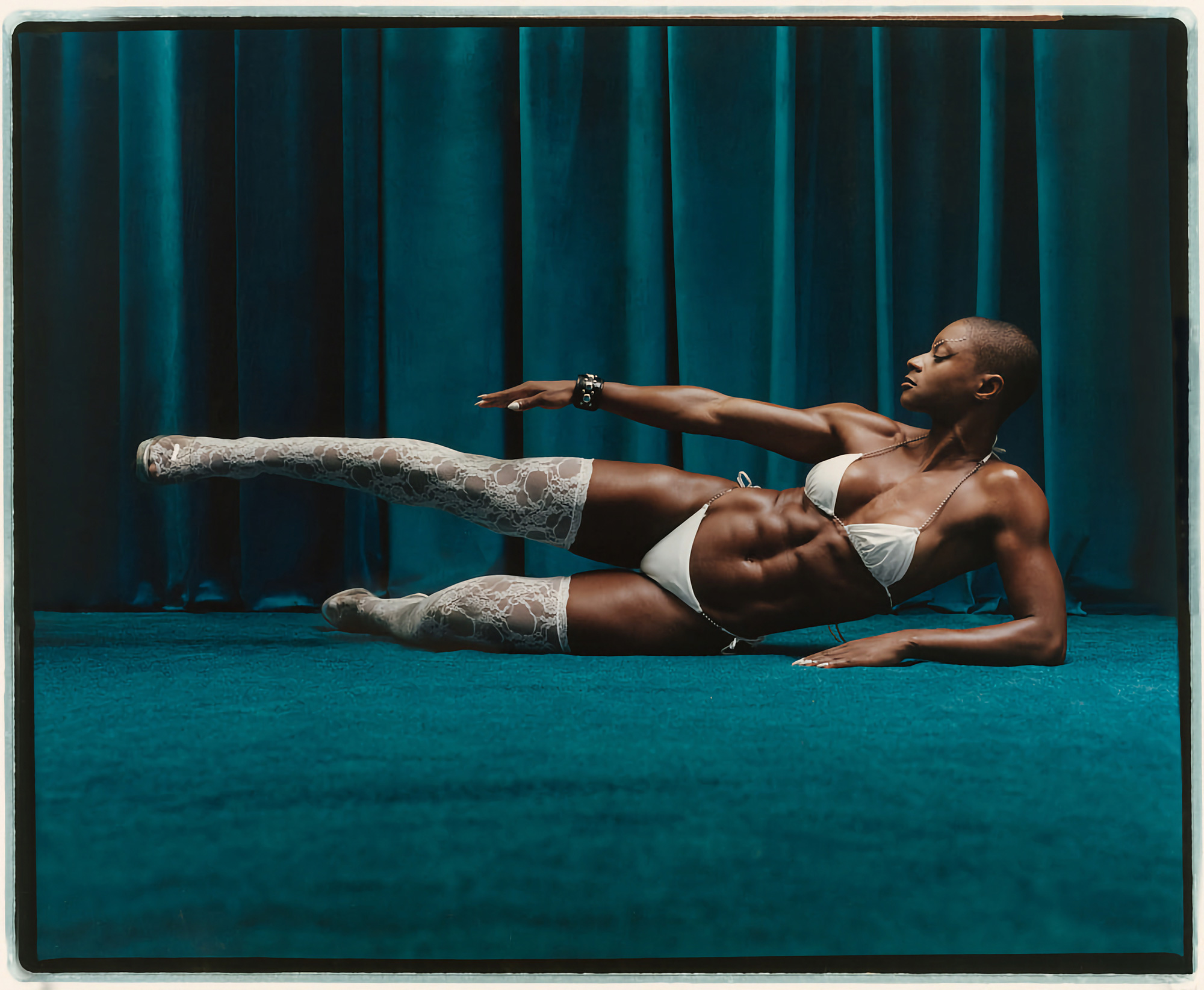 Photographer Sandra Seaton, began her artistic practice by taking images of the world around her, before choosing to control the narrative and setting of her work, focusing on celebrating the world “in its most authentic form.” She is inspired by women and represents both their masculine and feminine characteristics, so as to showcase their individuality, confidence and self-acceptance, and this can be seen in her editorial Femme Forte, which we are sharing with you today.
Interested in the intersection between physical strength and femininity, the portrait series is a capsule of several intimate shots of a woman, with a bodybuilder physique, wearing sensual, textured, ultrafeminine adornments such as glittery thongs, stilettos, ribbons, and gloves. The set is rich in colours but provides a simple backdrop, the focus on the model herself. It’s an intentional contrast, one that interrogates the media's lack of understanding of “strength as something that could ever be inherently feminine,” which Seaton correlates to “a lack of exposure to and appreciation for the beauty of the strong woman,” something Seaton, who grew up labelled as a ‘tomboy’ for her participation in sports, hopes to challenge.
Fascinated by the intersection between strength and femininity, Seaton hopes her work will foster a greater “willingness to accept women as multifaceted beings; strong and feminine shouldn’t be a contradiction,” believing in a world of multi-dimensional feminine beauty that women inhabit, outside of what is projected by outward appearance. Honing in on the evolution of the Western world, in a slow dismantling of stereotypes regarding gender, race, and sexuality, with androgyny permeating the world of fashion, amidst steps to reject binary notions of gender, Seaton recognises the remaining gulf “where physical strength in women and softness in men still doesn't have a place.” Sight, our most powerful sense, Seaton recognises, inevitably results in judgements, representation matters, and despite a wider dissemination of media portraying women in sports, physical strength continues to be related to masculinity. The reductiveness of language, Seaton notes, feeds off of a lack of representation of strong women, and curvy men in media, there must be a move to embrace “the full spectrum of the female body and all its capabilities from power-lifting to childbirth would allow us to fully celebrate the beauty in all women.”
Women, argues Seaton, transcend ideas of physical strength, embodying the attribute in their participation in global fights for equality, such as voting rights and equal pay and protections against domestic abuse. Women also demonstrate strength in their practice of empathy, notes Seaton, “in the way we encourage one another, in our emotions; it shows bravery and resilience. And how the unique strength of womanhood lies in our refusal to be divided.”
The intimate photoset, a collaboration between the two women, which subverts more traditional hypersexual content, instead providing an alternative narrative on strength and gender that holds the viewer to account, the models gaze unflinching, encouraging us to examine our pre-conceived notions on what it means to be a woman. 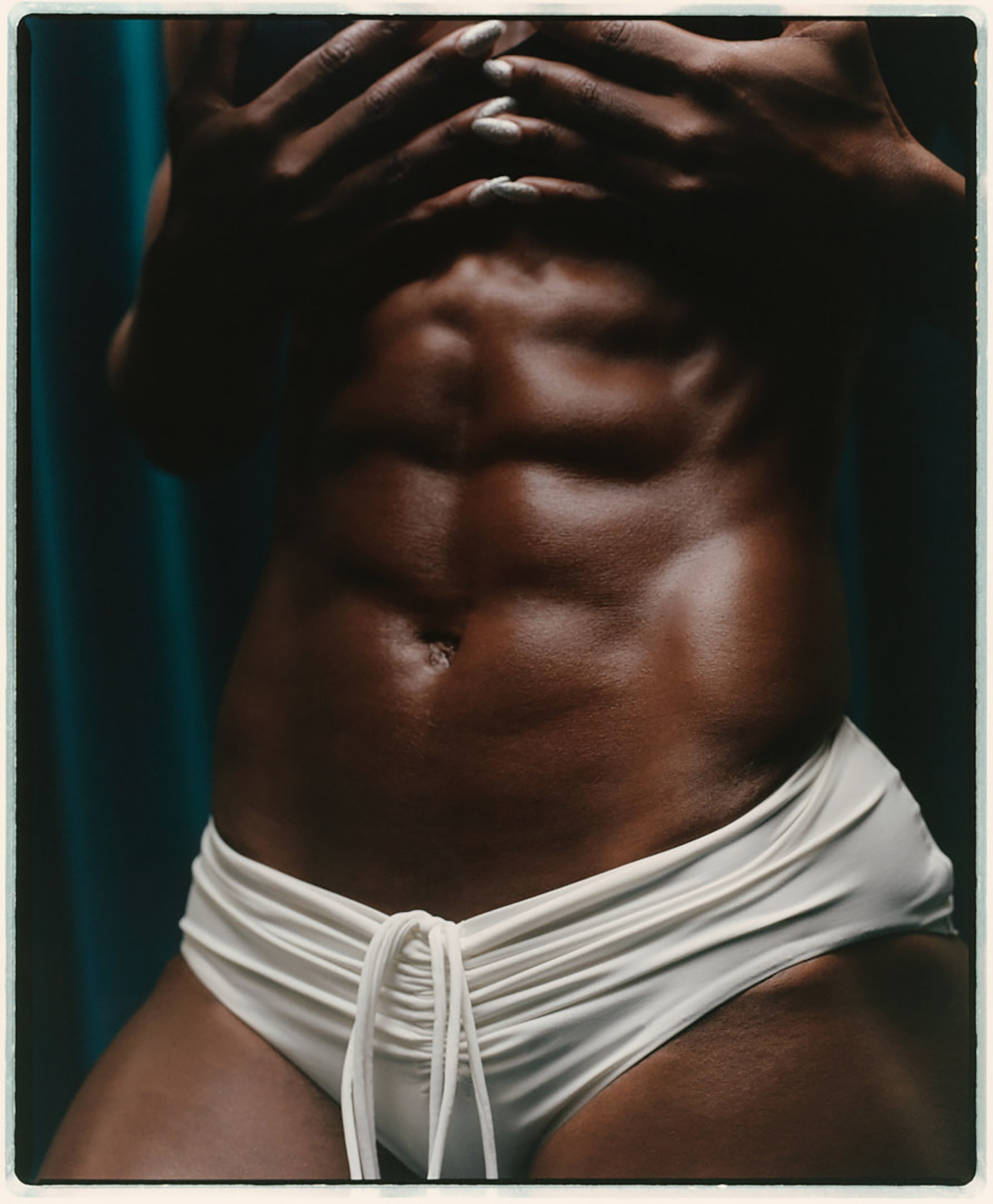 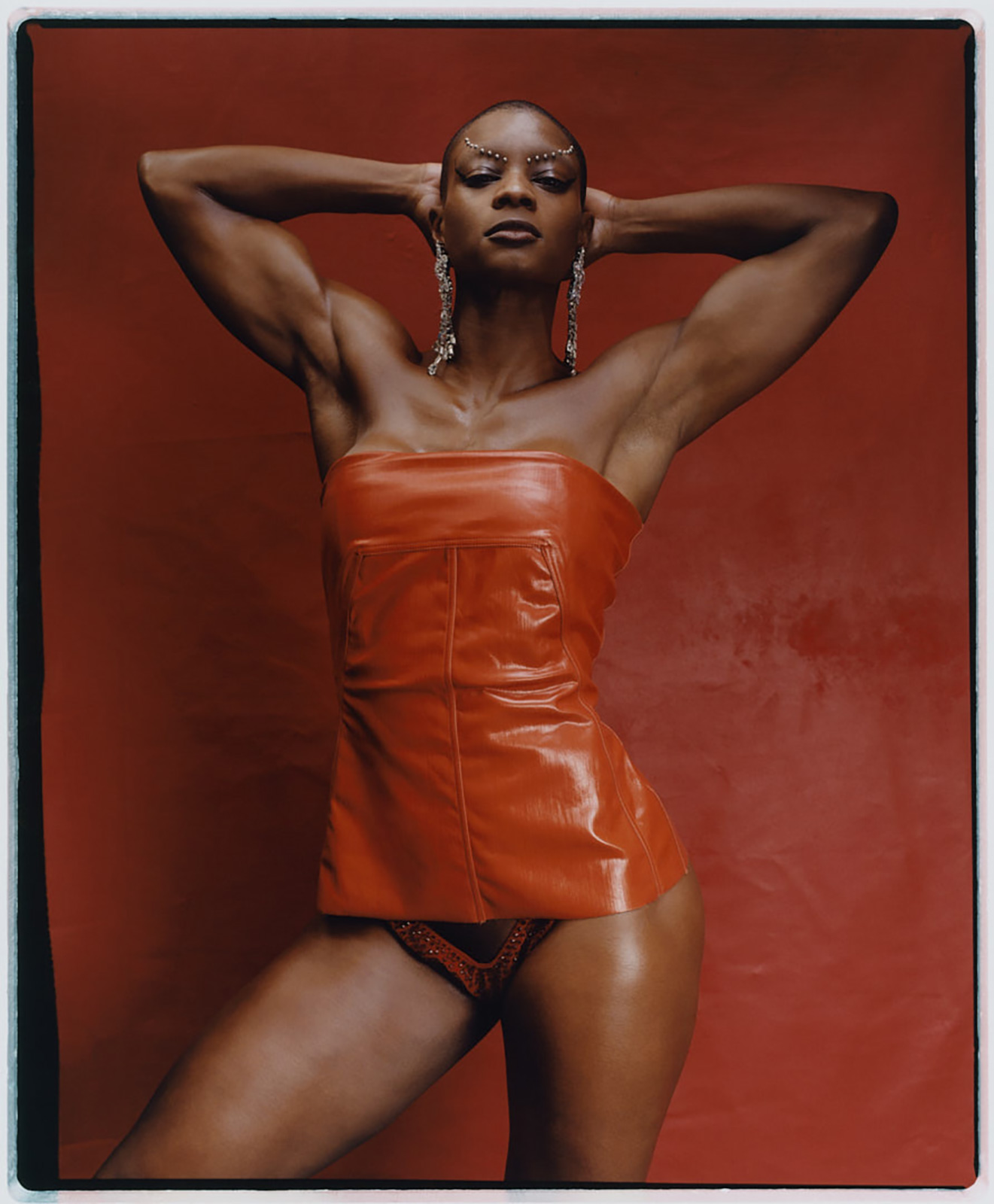 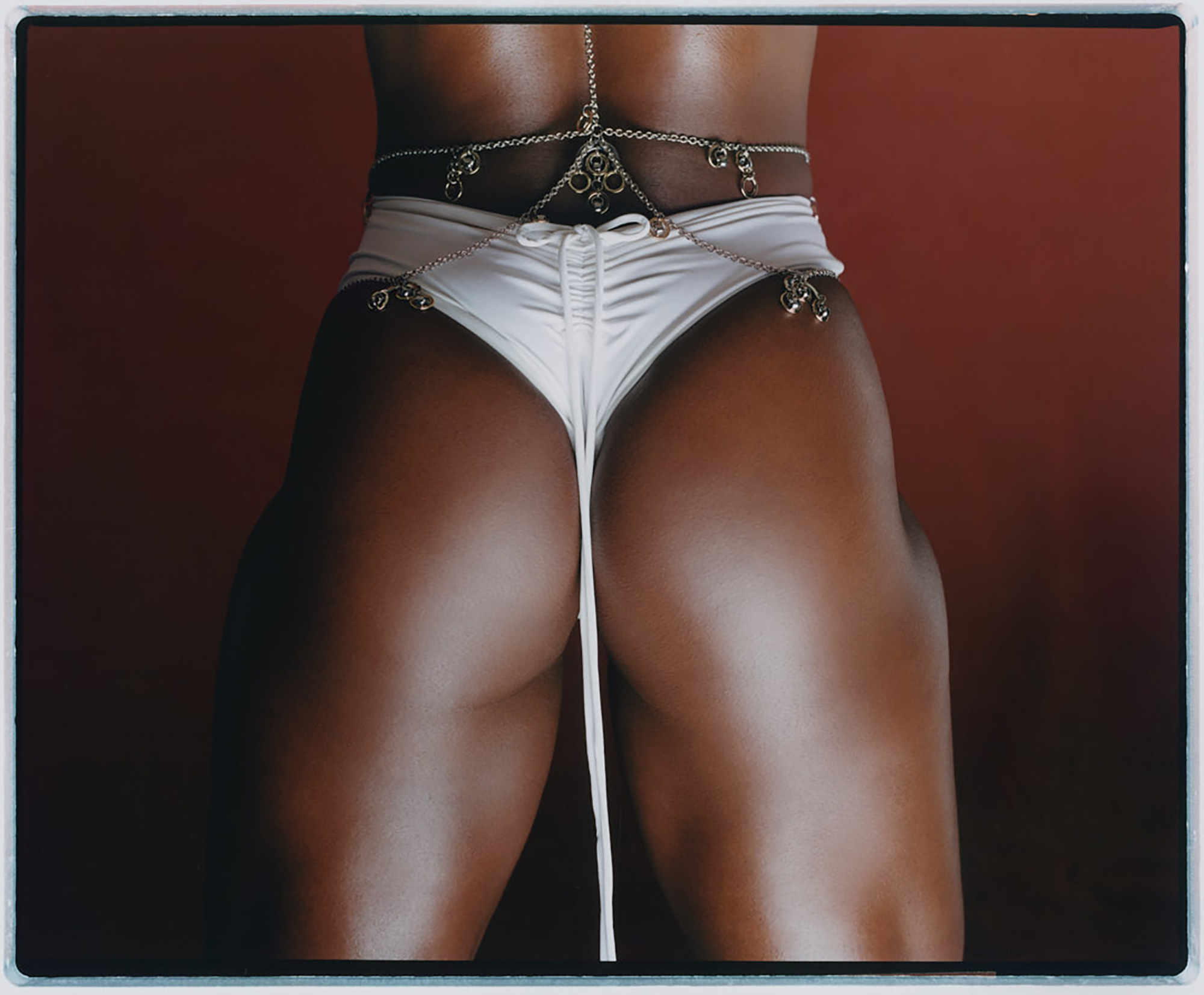 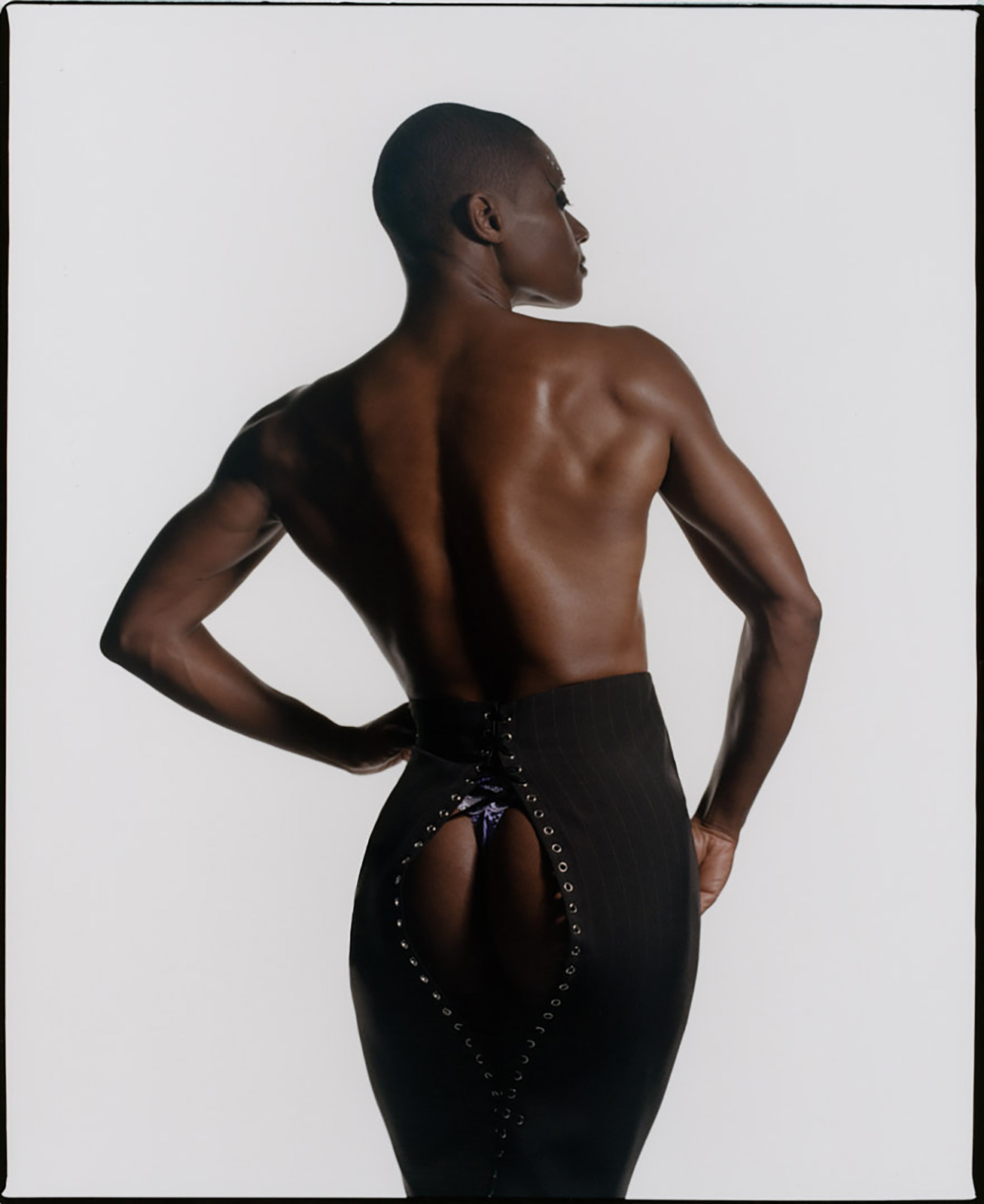 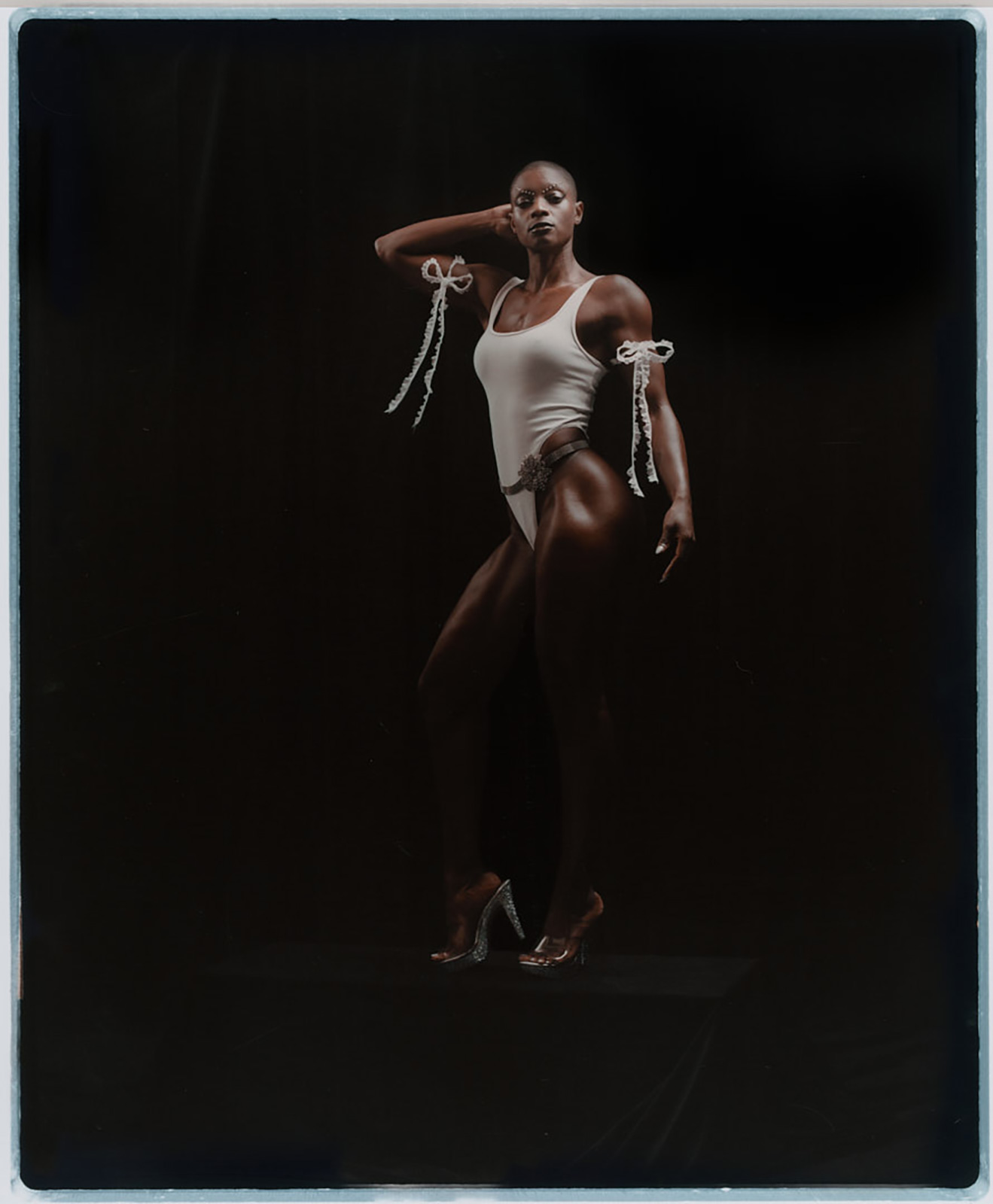 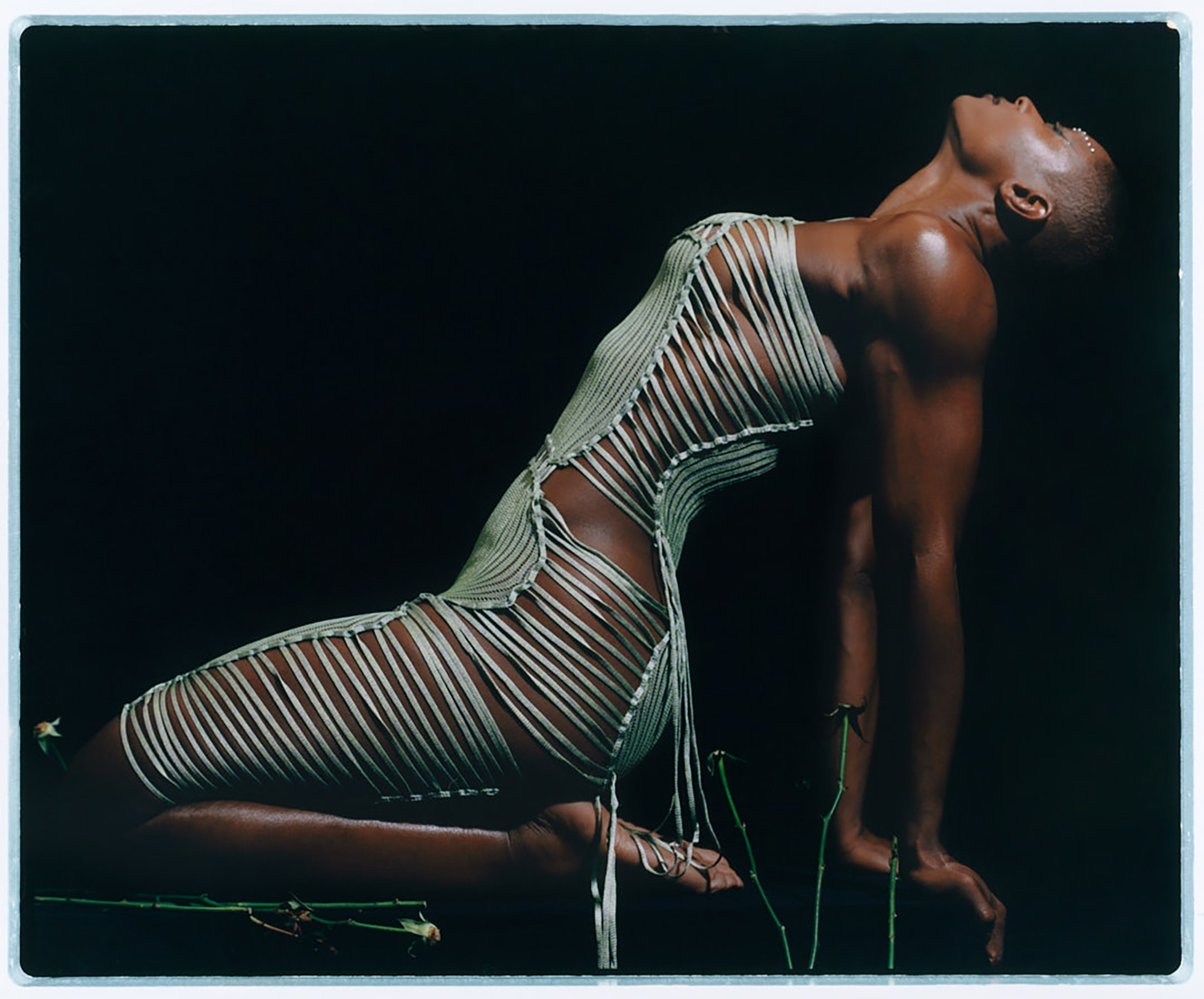 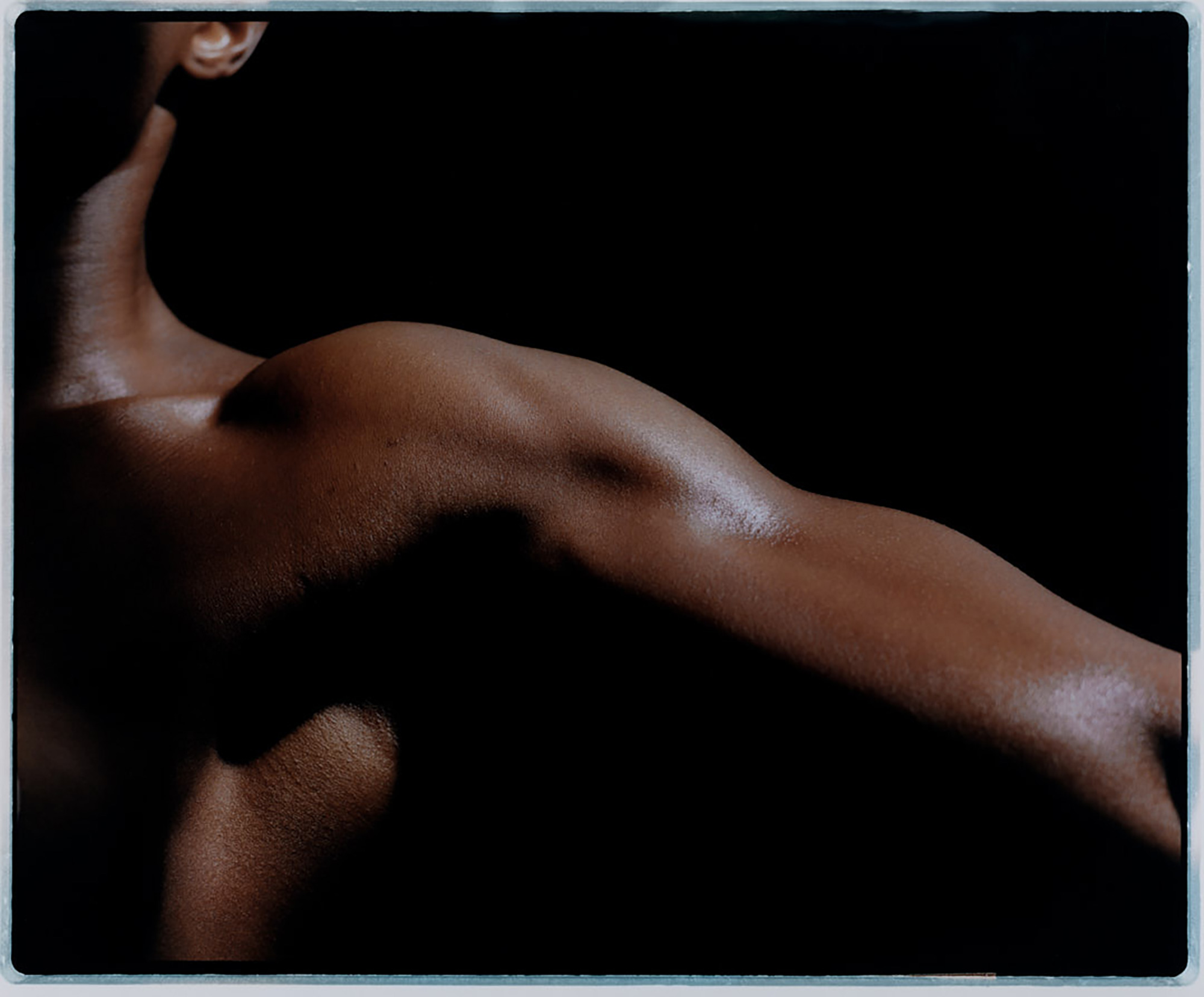 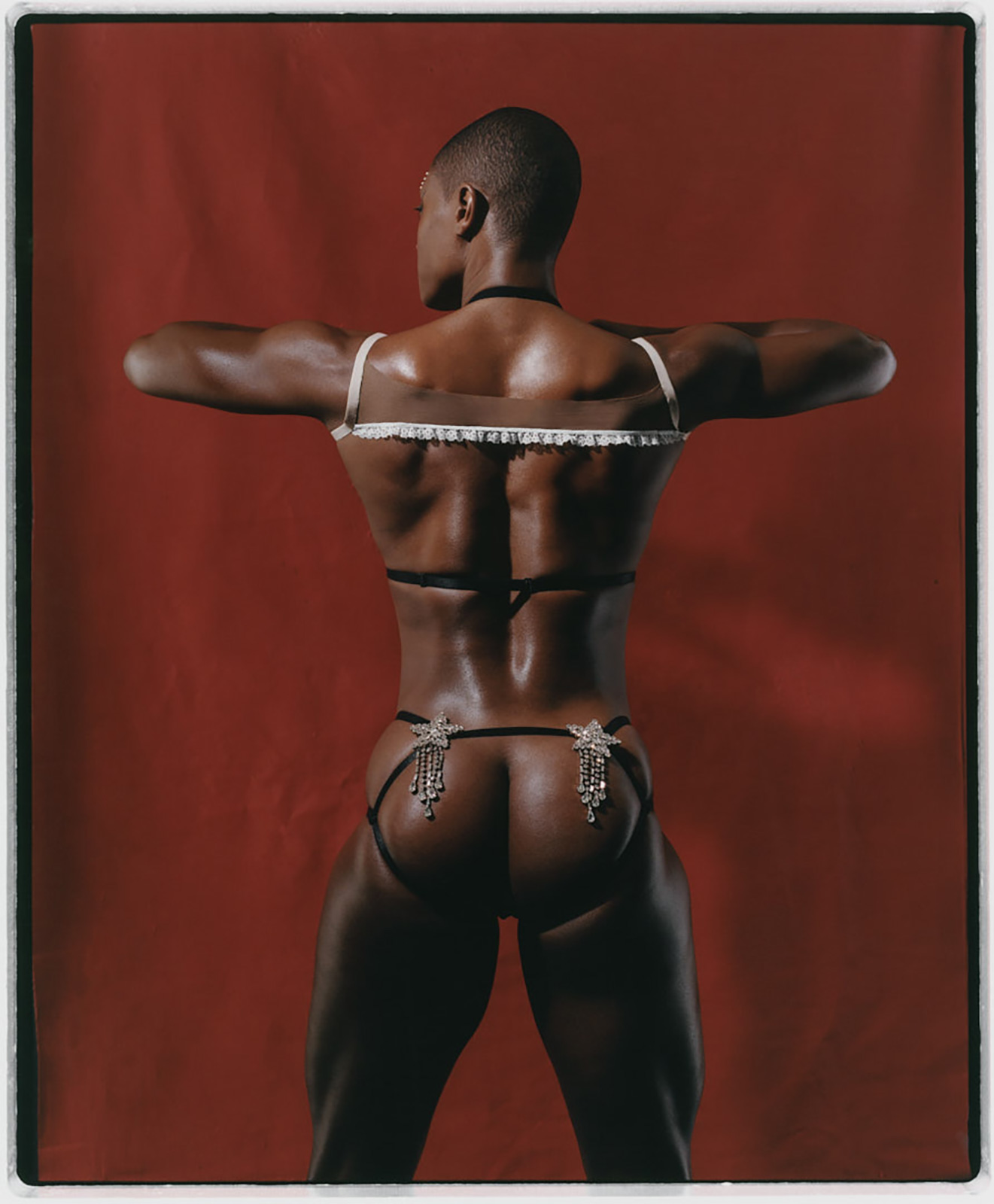 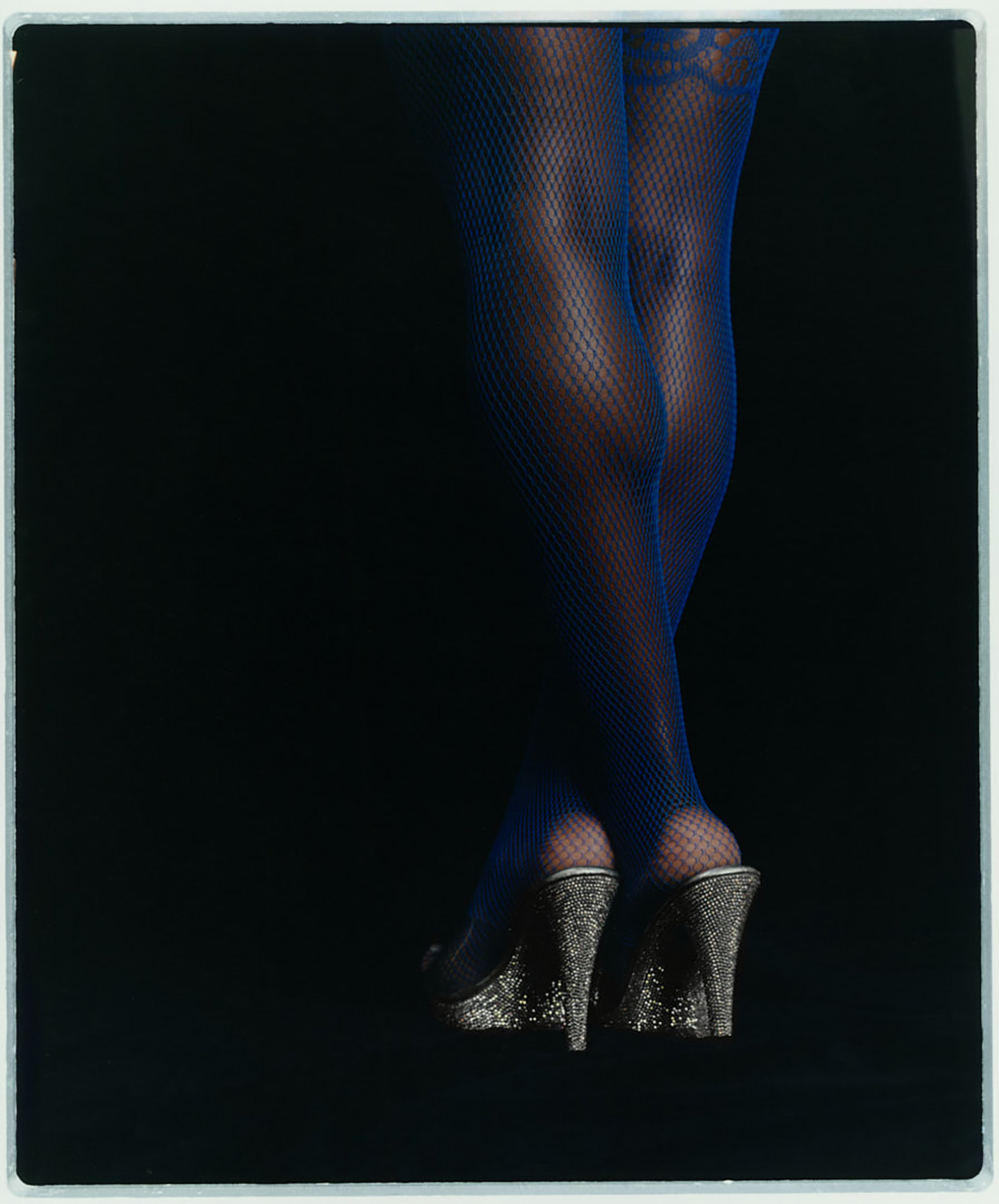 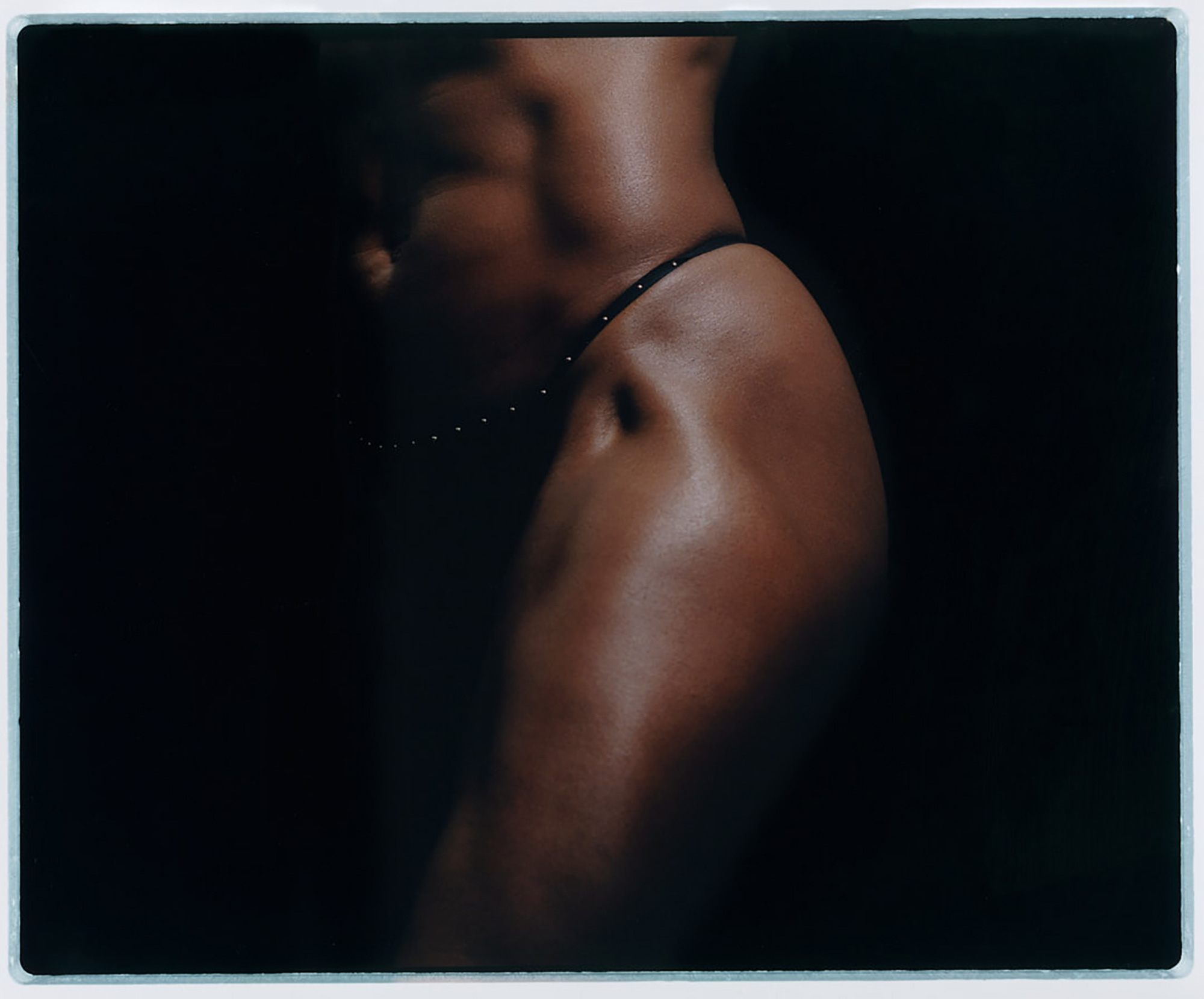 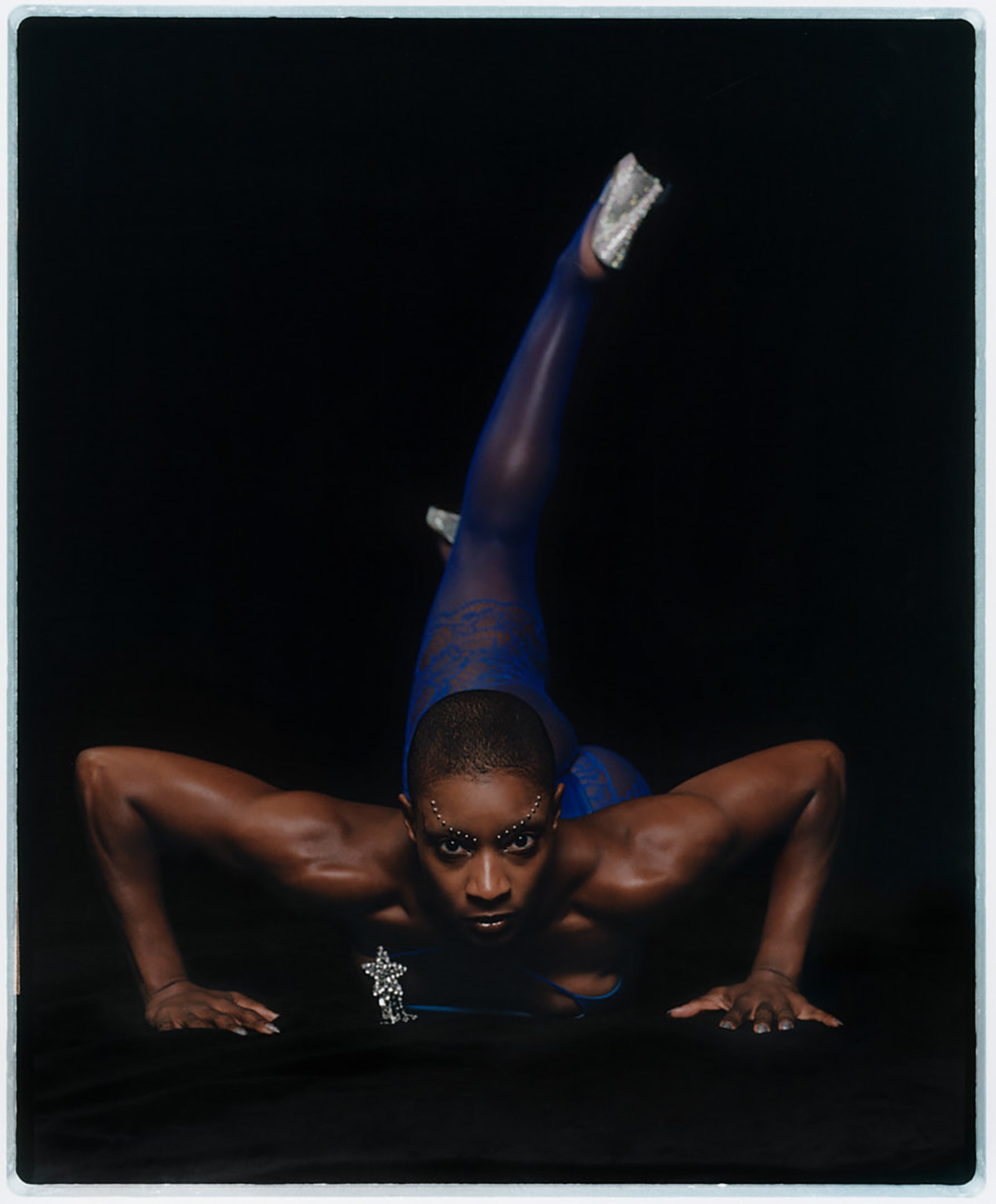 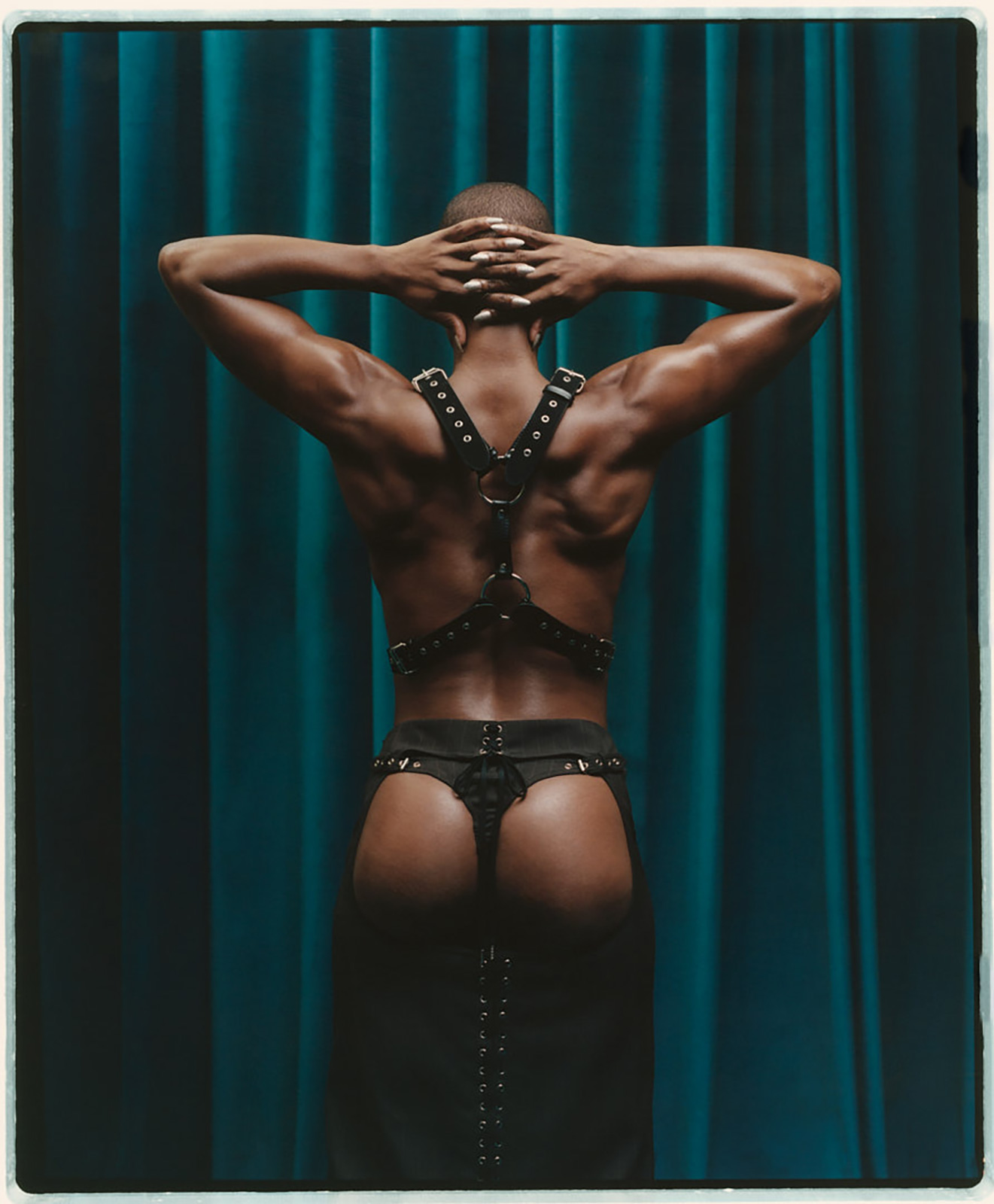 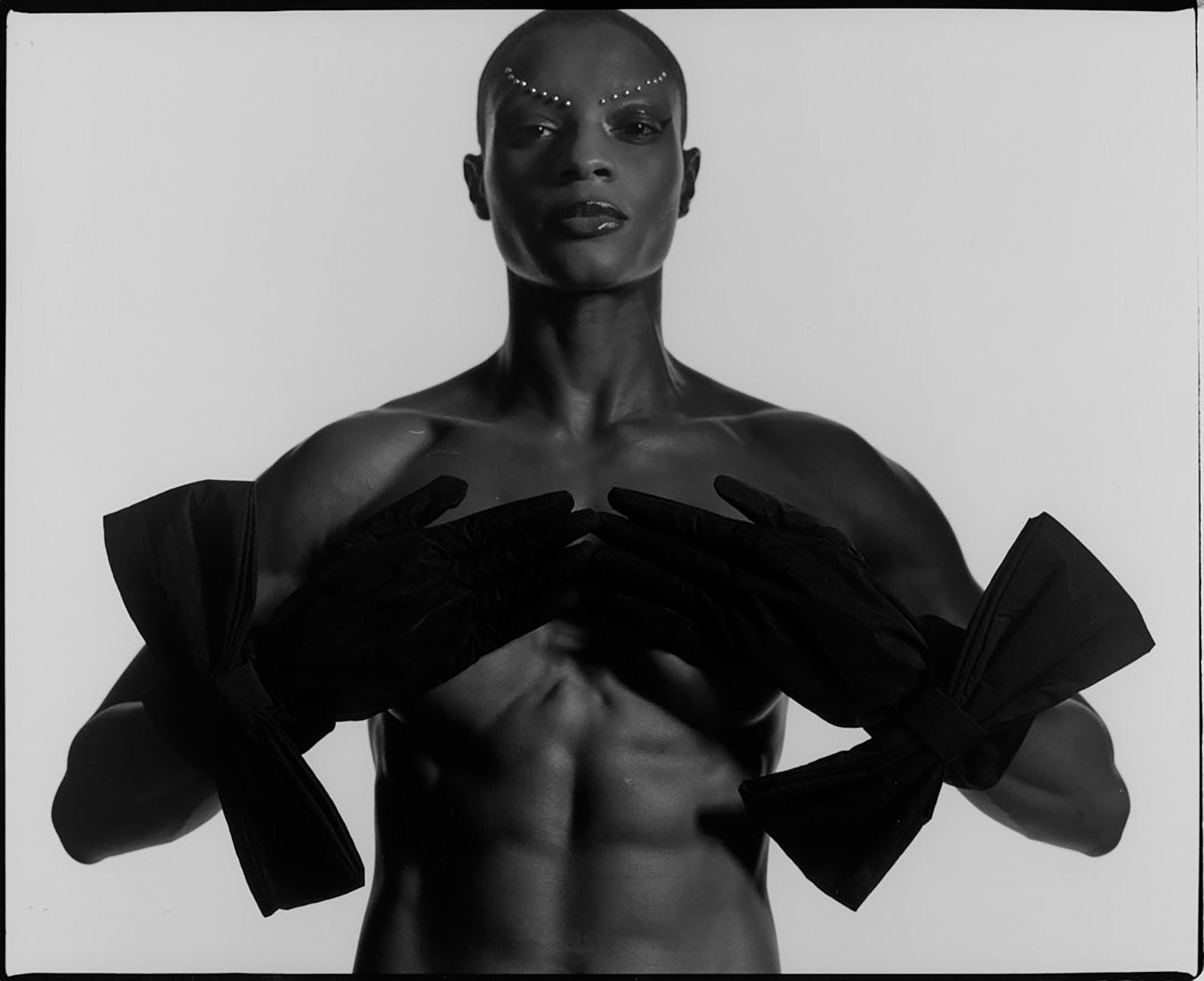