The view of an outsider 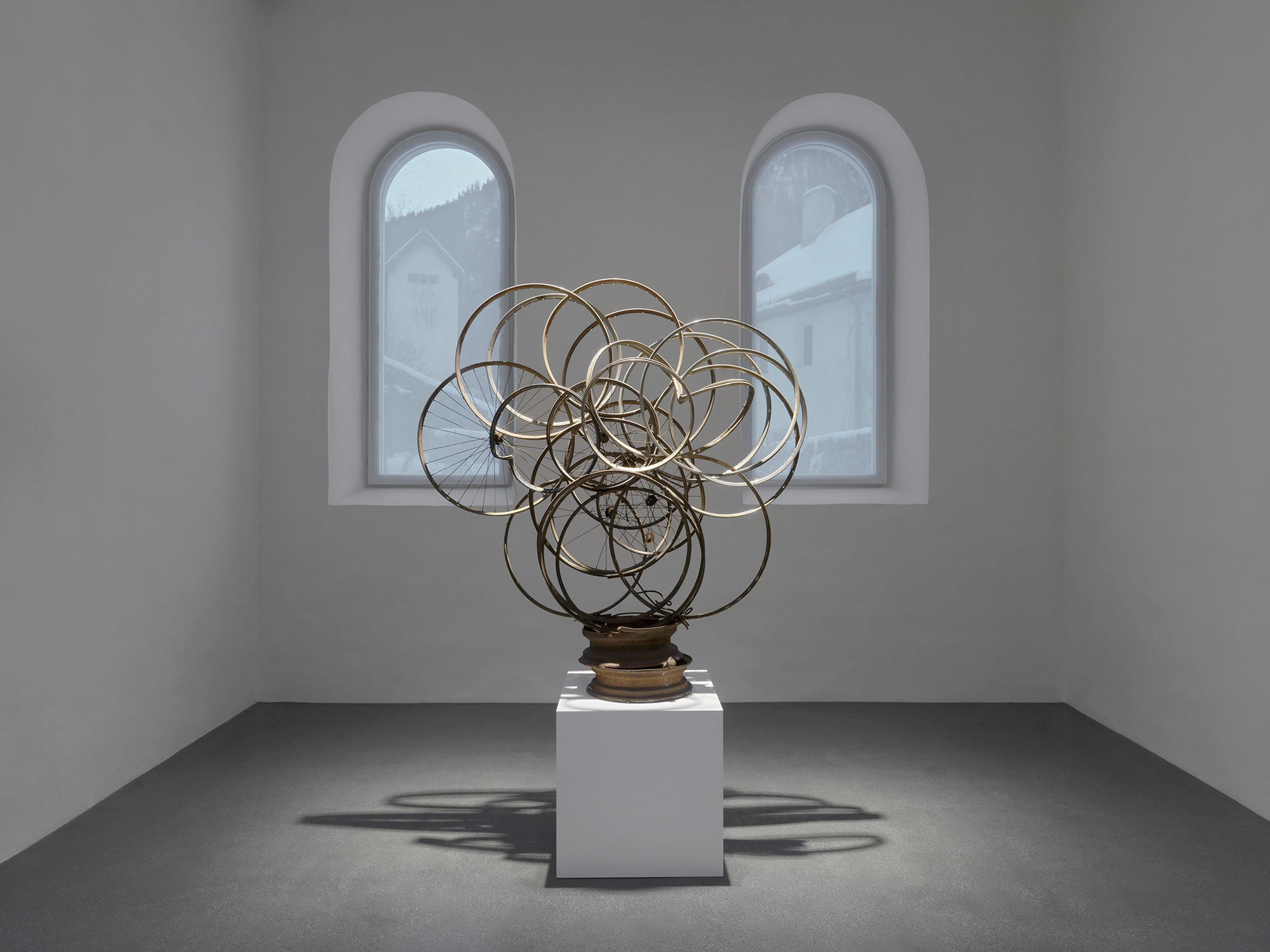 Feliza Bursztyn had it clear, she created wrecked metal sculptures addressing the social effects caused by the aggressive modernisation of Colombian society, being the first Colombian artist to use found materials as primary elements for her work and, thus, settling as a pioneer in kinetic sculpture. Until June 26, we can enjoy Welding Madness, the revolutionary and groundbreaking versatile work in Muzeum Susch based in Zernez (Switzerland).
This is a great unique opportunity to look into an in-depth monograph about Bursztyn (which will be published shortly) while seeing one of Latin America's most relevant sculptors from the 20th-century. Muzeum Susch is now hosting fifty sculptures, films and installations as well as archival material. We might be able to be in front of some of her most emblematic creations, such as Rosemary's Baby (1965) and Las histéricas (1967–1969). She used to study art in Bogotá until she got into the Art Students League in New York and later at the Académie de la Grande Chaumière in Paris, but what really matters is the footprint she left on art as a tool of social improvement.

Being a child of Polish Jewish immigrants, and a feminist in a country dominated by the conservatism of the church, this artist was an outsider. “In a sexist country, pretend to be the mad One!,” she said. Bursztyn's political views and disruptive lifestyle, along with her outspoken support to left-wing and, thus, being an ardent partisan of the Cuban Revolution, were decisive for the artistic career she built. During quite a long time, she even had to live as an exile. Those political views informed the material and the content of her sculptural mise-en-scènes which enact sites of aesthetic resistance and raise awareness on gender inequalities. 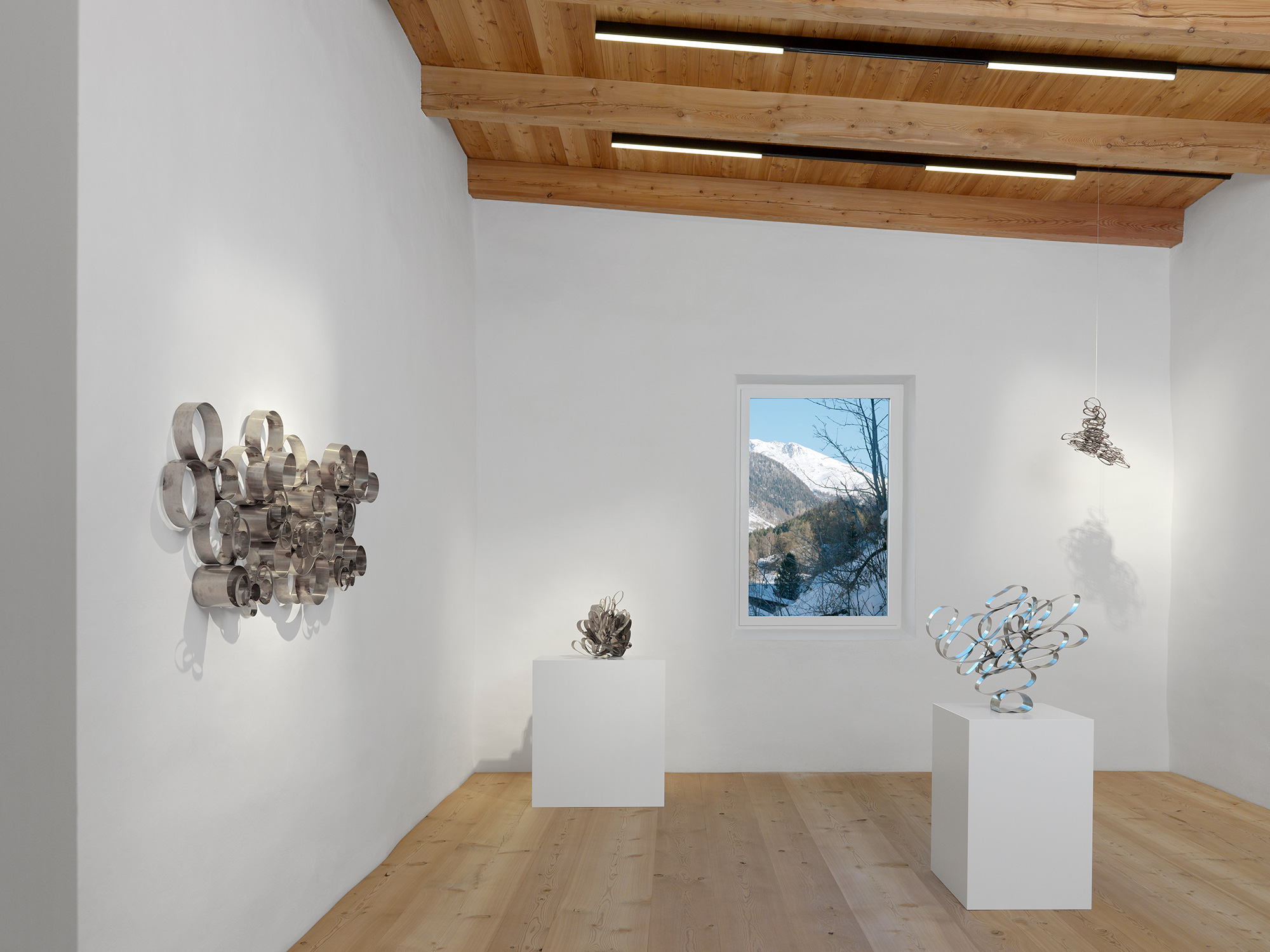 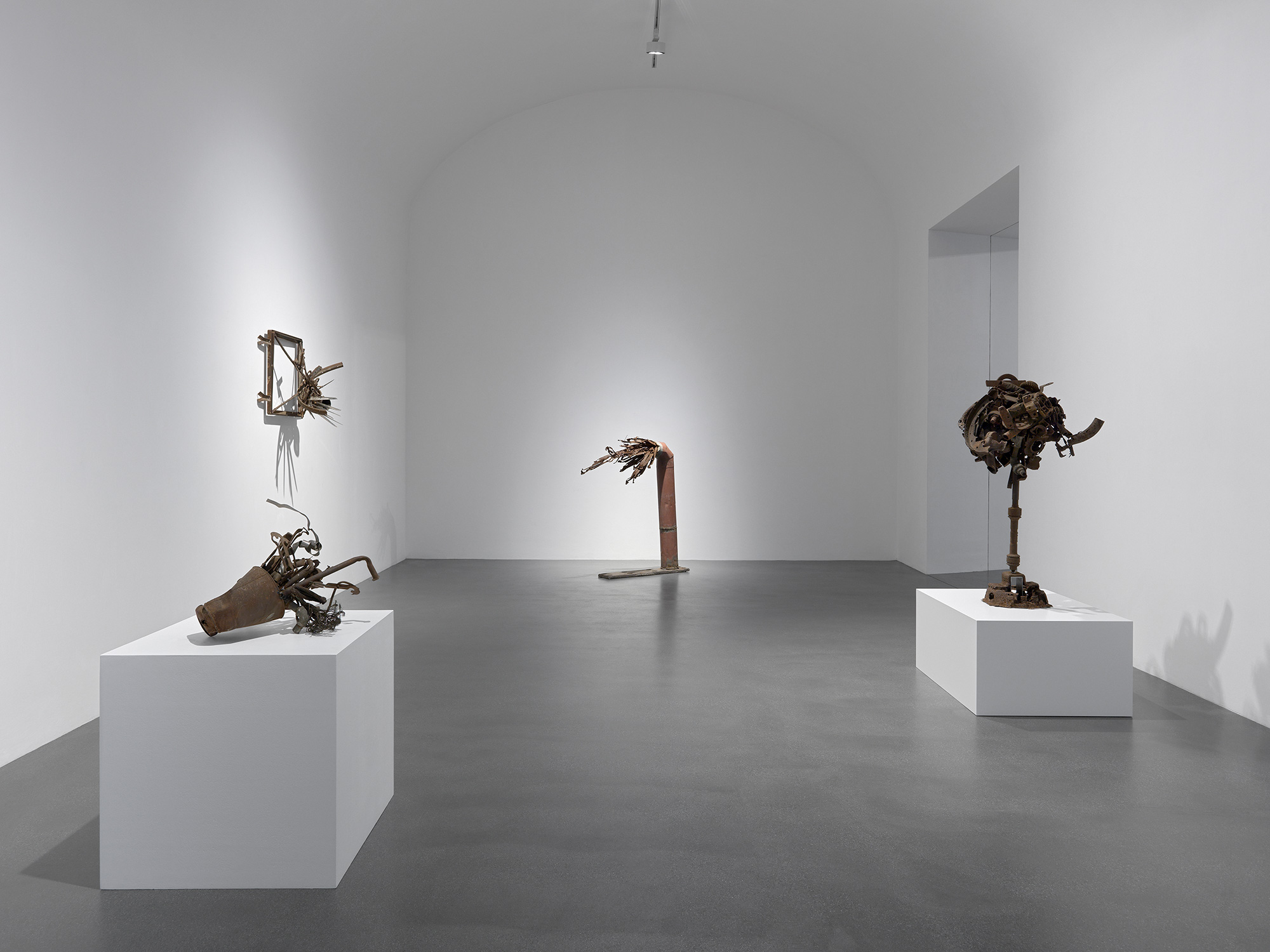 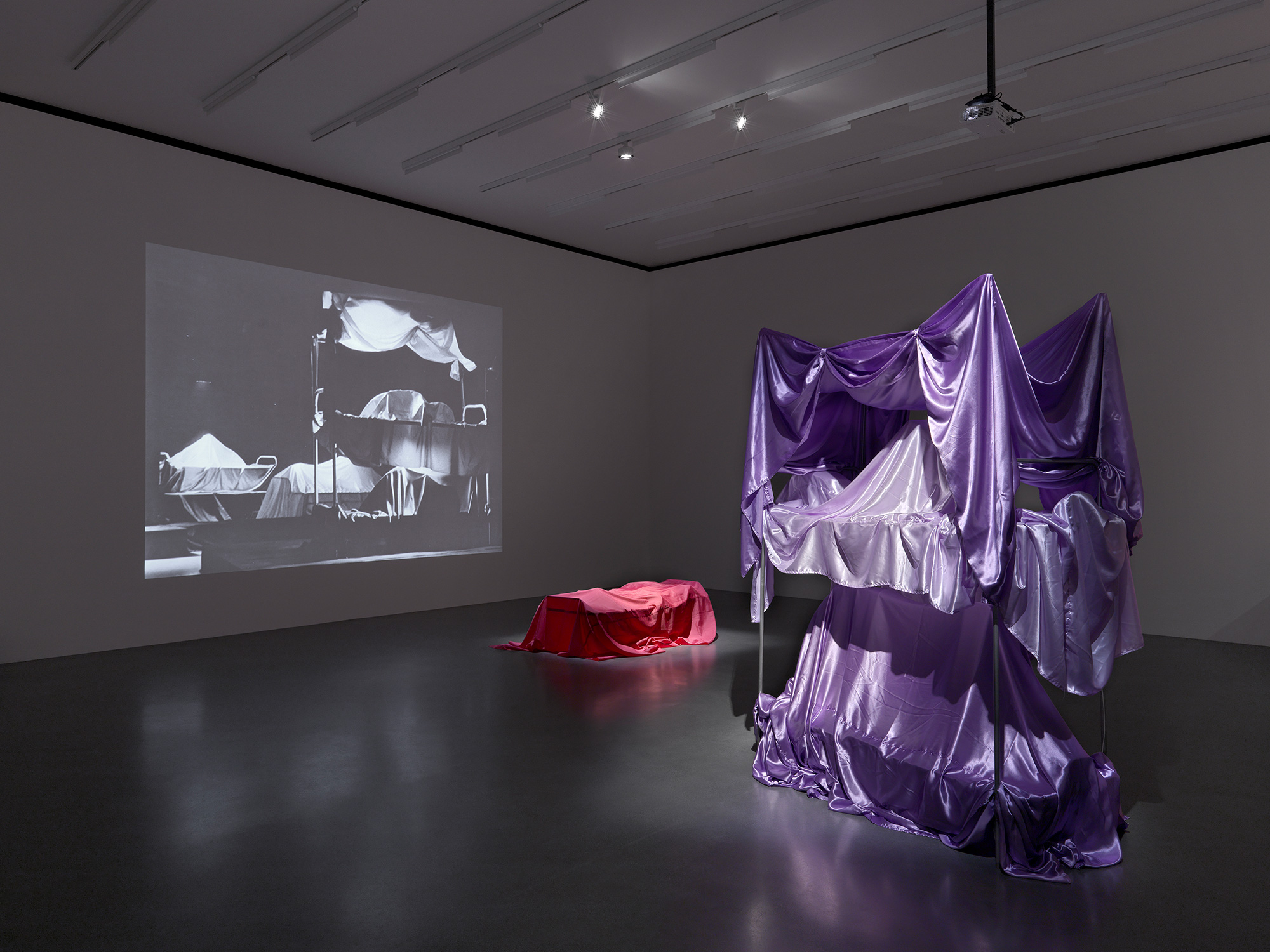 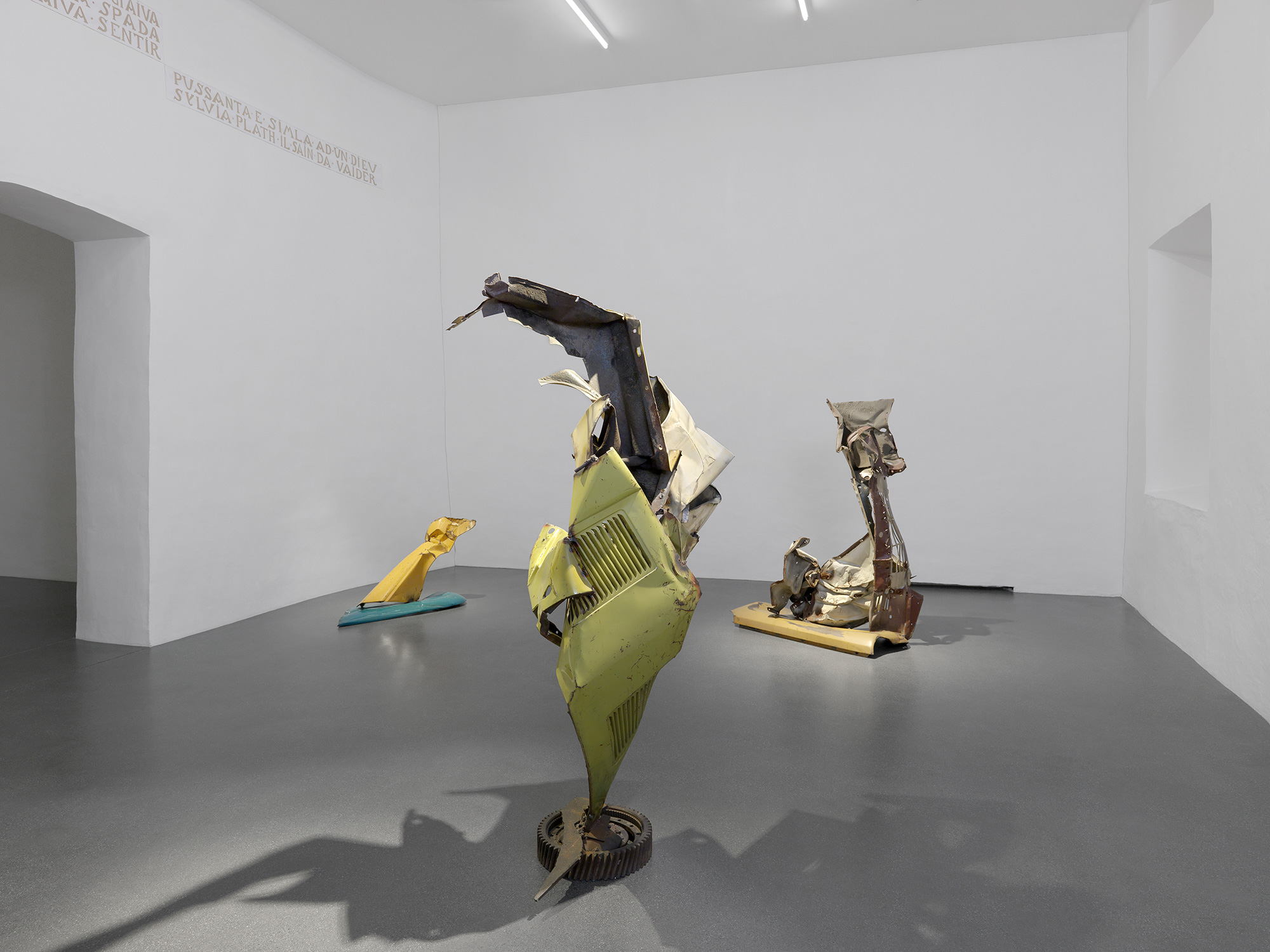 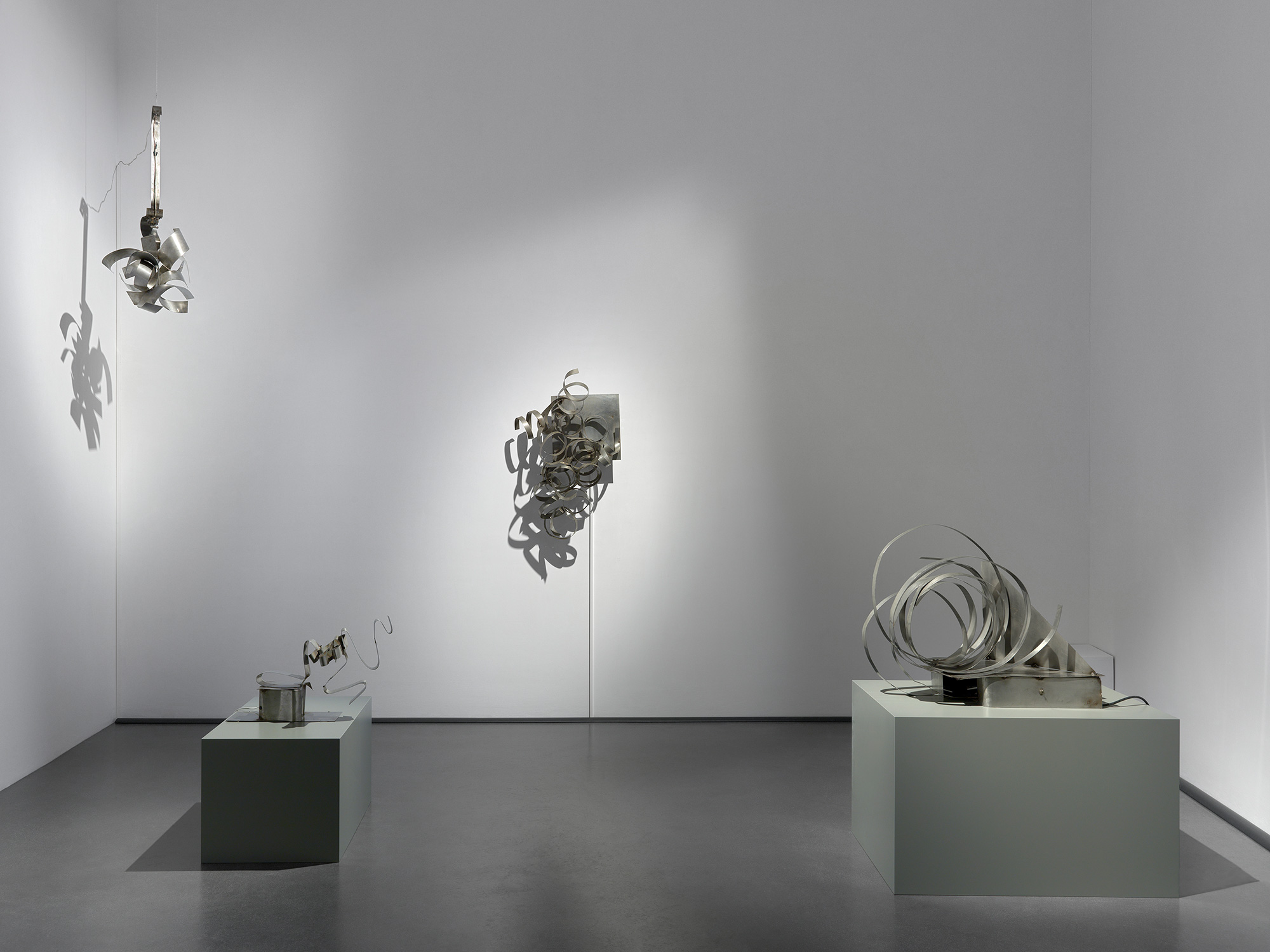 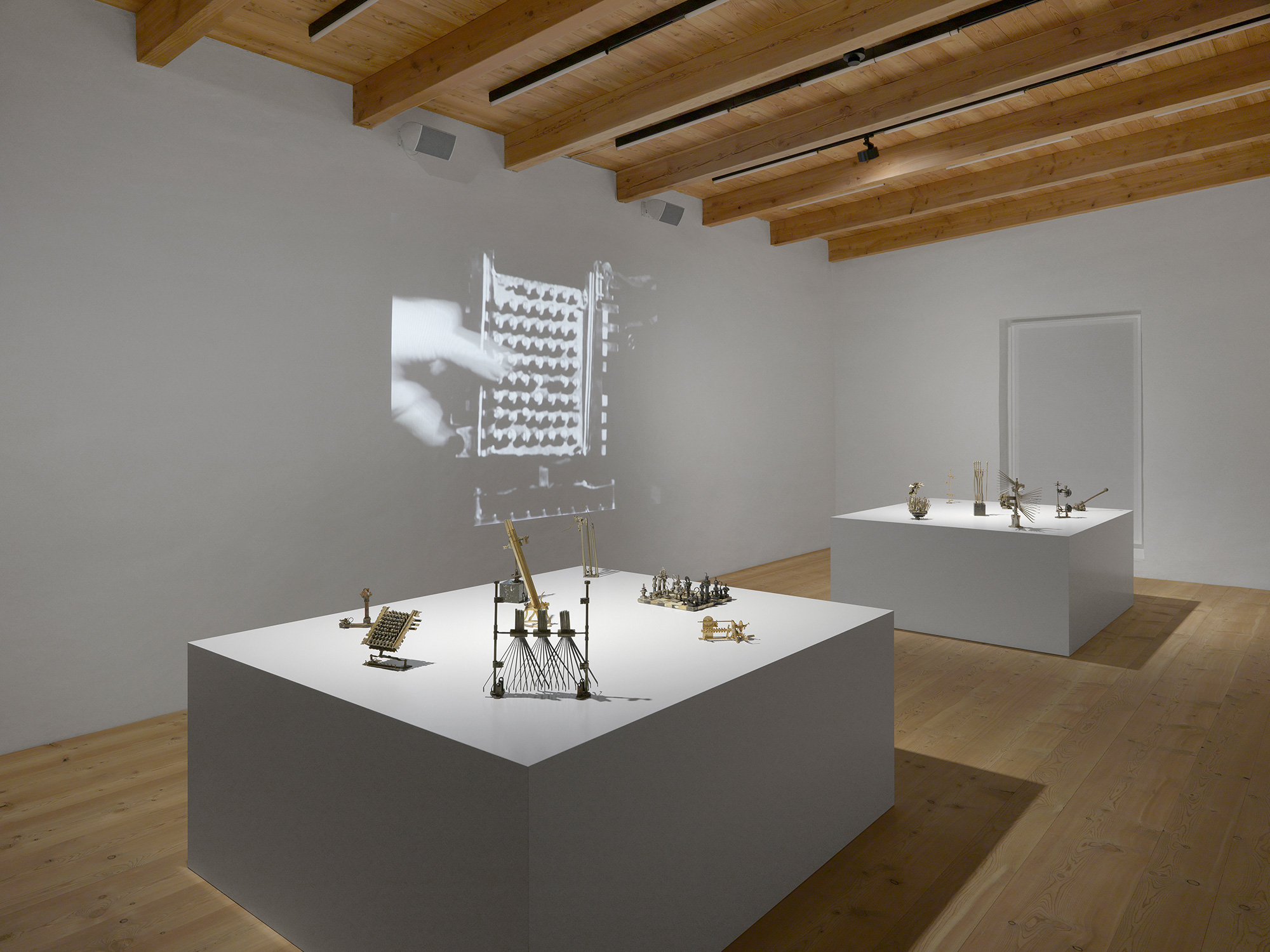