Fashioning Masculinity: The Art of Menswear

Rigid and statuesque, the monolith of masculinity wound tightly within Western thought is for the first time explored in a major V&A exhibition. On view until November 6, Fashioning Masculinity: The Art of Menswear – an installation created in parternship with Gucci – examines the changing nature of masculine attire over the centuries; dealing intimately with the impact of gender performance and celebrating the plurality of its meanings.
Picturesque in its presentation, this exhibition at the V&A attempts to delve into the many interpretations of masculinity and the way it manifests itself through tailoring and fashion design. Not partial to the world of the sartorial, the space attempts to broach the relationship between the male body and the performance of masculine gender. It is split across three main galleries, which attempt to encapsulate three overarching aspects of its chosen subject, underpinning Undressed (the male body and underwear), Overdressed (the elite male wardrobe), and Redressed (the modern suit).

Exemplifying these categories through a wide range of material cultures, the pieces on exhibit range from plaster casts of the Apollo Belvedere and the Farnese Hermes, to modern examples of photography and filmography by a variety of well-known artists and brands. By juxtaposing emblematic imageries of what constitutes masculinity across different eras of time, the exhibition poses a fundamental question: is masculinity forever constant in its infrastructure, or does it follow a slowly changing set of ideals?

Each piece on display is purposefully curated according to its relevance to one of the aforementioned principles of masculinity. Sir Joshua Reynolds’ 1773-1774 portrait of Charles Coote conveys the propagandist-adjacent imagery of an elite decadence, illustrating the correlation between clothing and a position in the political sphere. Cassil’s Tiresias is a video installation wherein the artist dissects the story of the eponymous blind seer’s gender metamorphosis by melting a neoclassical Greek ice sculpture with only his own body heat.

Not only are artworks displayed but the exhibition itself presents around one hundred looks too, by fashion brands and designers like Gucci, Harris Reed, Grace Wales Bonner and Raf Simons. These are outfits worn by the likes of Timothée Chalamet, David Bowie and Marlene Dietrich. In fact, the exhibition culminates in three iconic outfits, a Christian Siriano tuxedo gown worn by Billy Porter, an Alessandro Michele for Gucci custom gown and tailored jacket worn by Harry Styles and a wedding dress by Ella Lynch worn by Drag Race United Kingdom star Bimini Bon Boulash, next to a specially commissioned filmed by Quentin Jones himself with Cadence Films.

In Charlie Wilcox and Rosalind McKever's own words – the co-curators of Fashioning Masculinities: The Art of Menswear – say about the current state of fashion: “Masculine fashion is enjoying a period of unprecedented creativity. It has long been a powerful mechanism for encouraging conformity or expressing individuality. Rather than a linear or definitive history, this is a journey across time and gender.” The exhibition is a celebration of the masculine wardrobe, in all senses, and everyone's invited to further explore this concept and to personally break with any stereotypes or prejudices they have associated with it.
Throughout Fashioning Masculinity, there is a sense of careful introspection, which sees the social role of masculinity scrutinised in an attempt to reassess those outdated and harmful ideals. Through the layered and complex depiction of the masculine and its many interweaving facets, the exhibit celebrates the flowering of this type of identity, and brings to the forefront the flourishing arts it has generated and continues to inspire.
Fashioning Masculinity: The Art of Menswear starts today at the V&A in London and is on view until November 6. 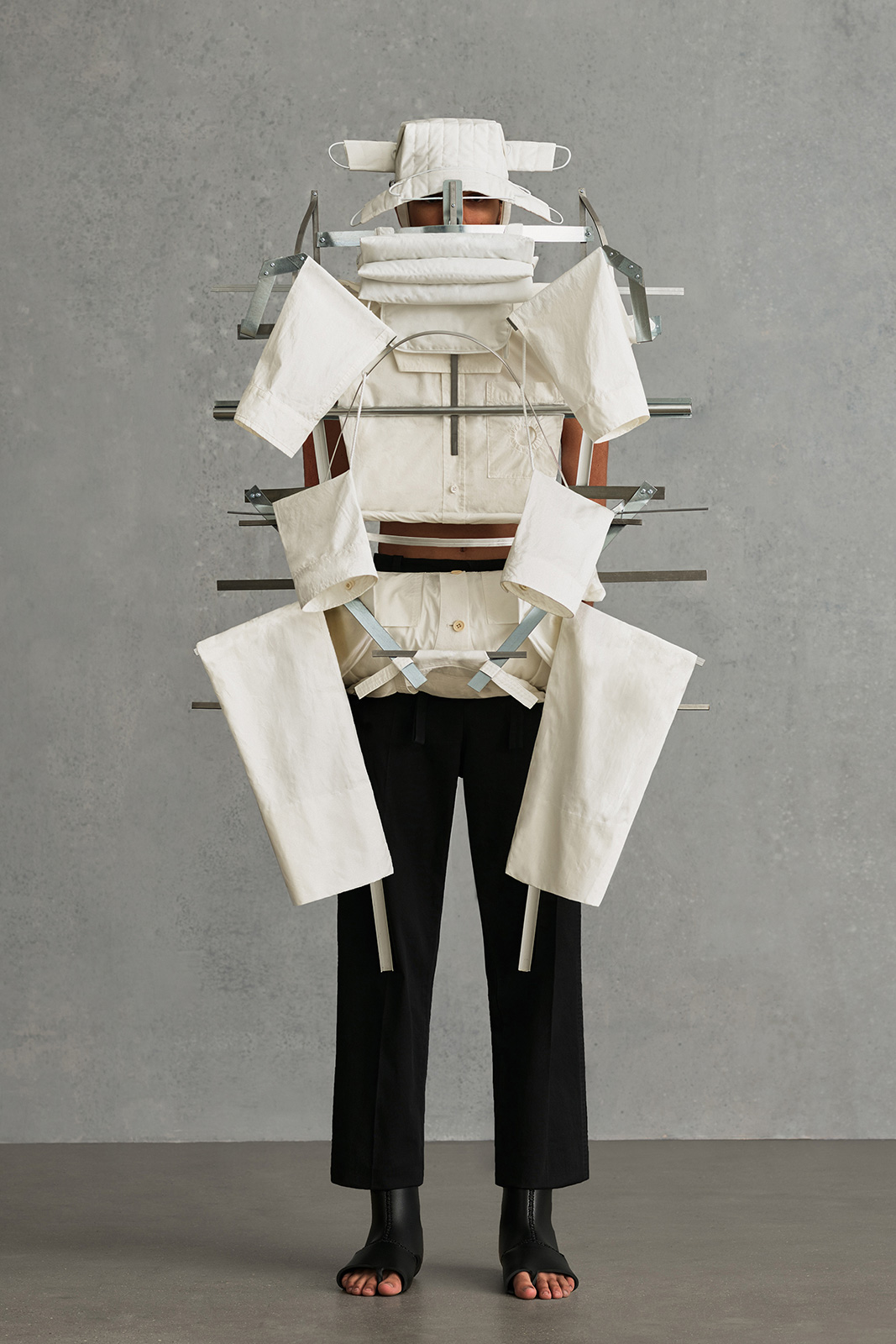 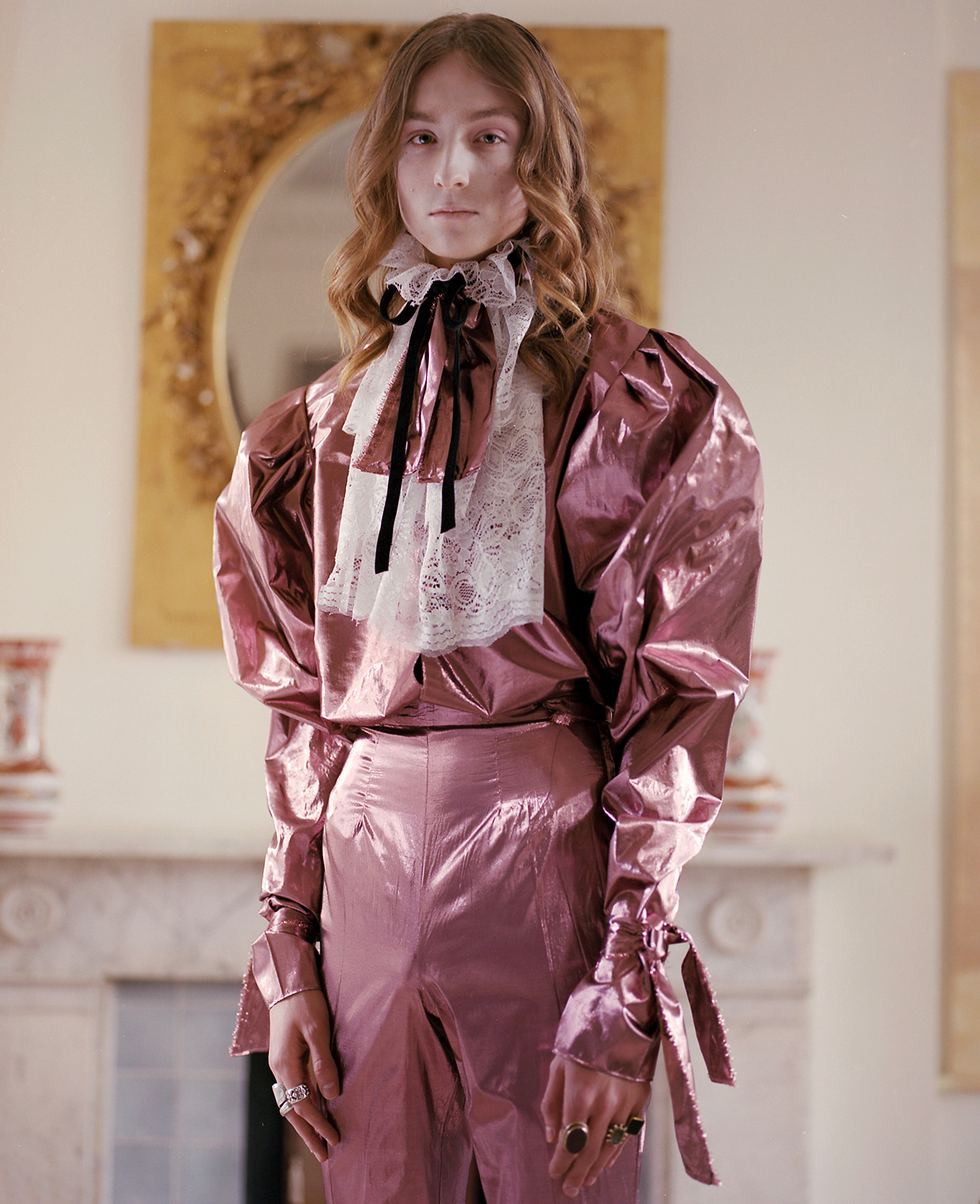 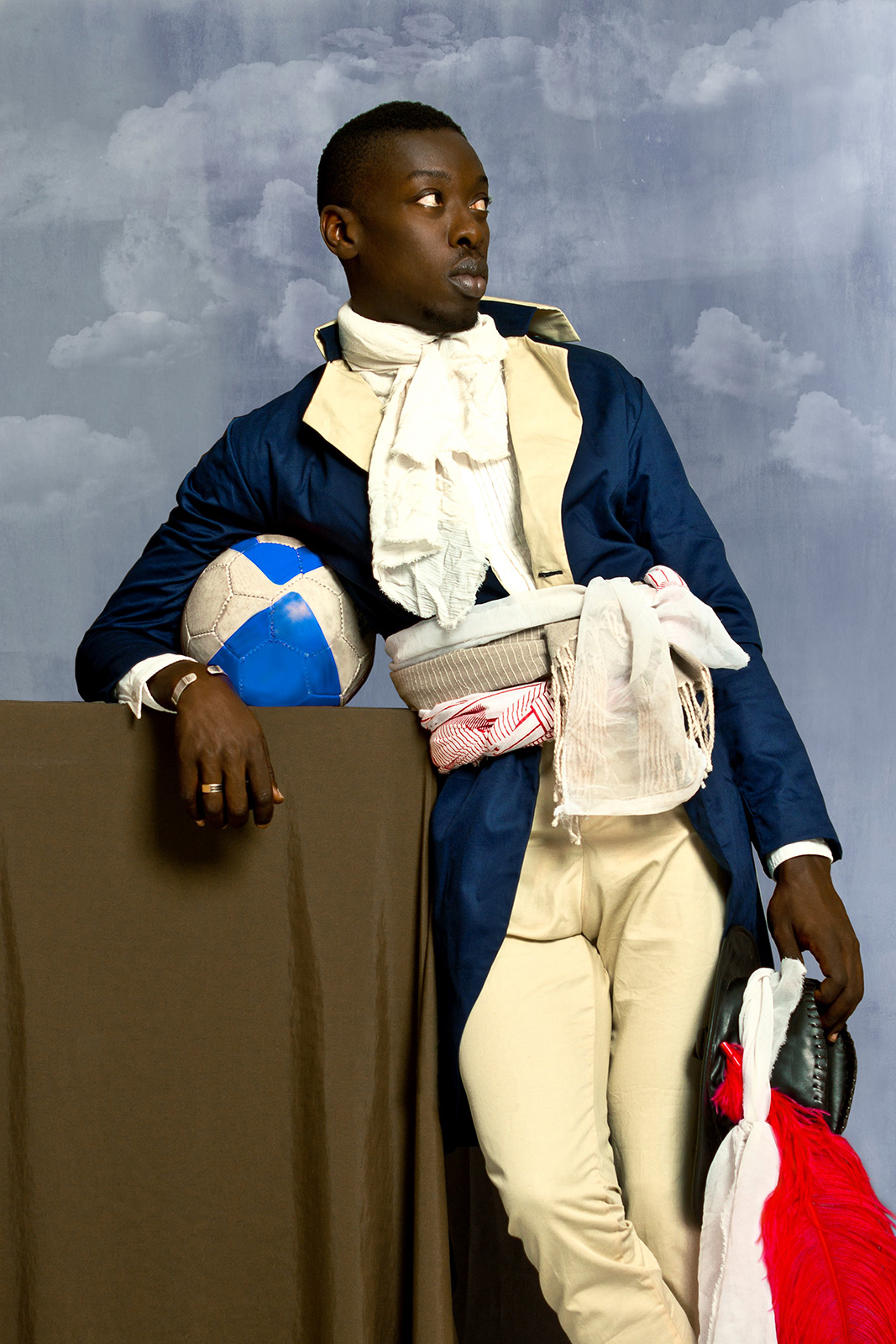 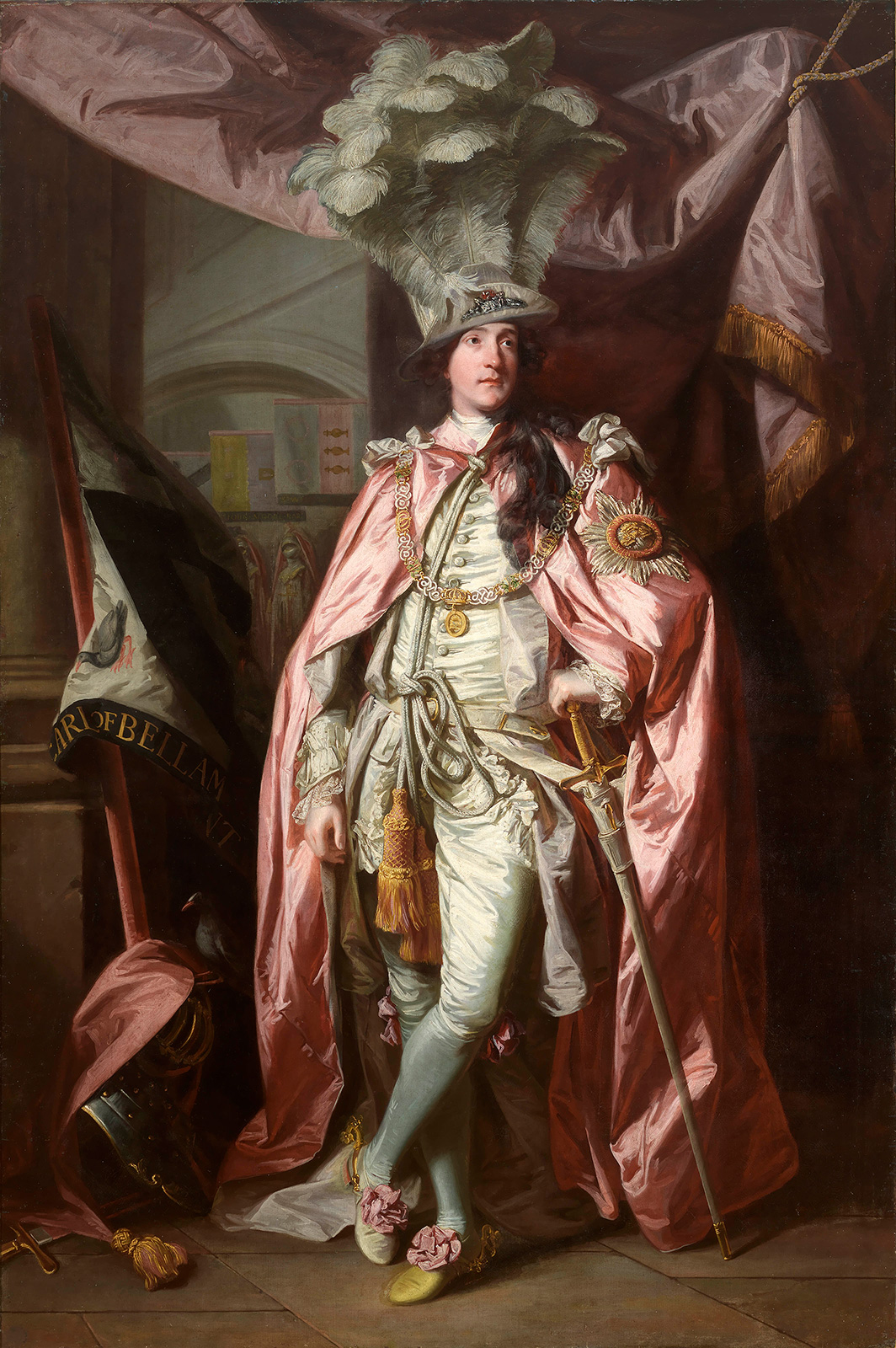 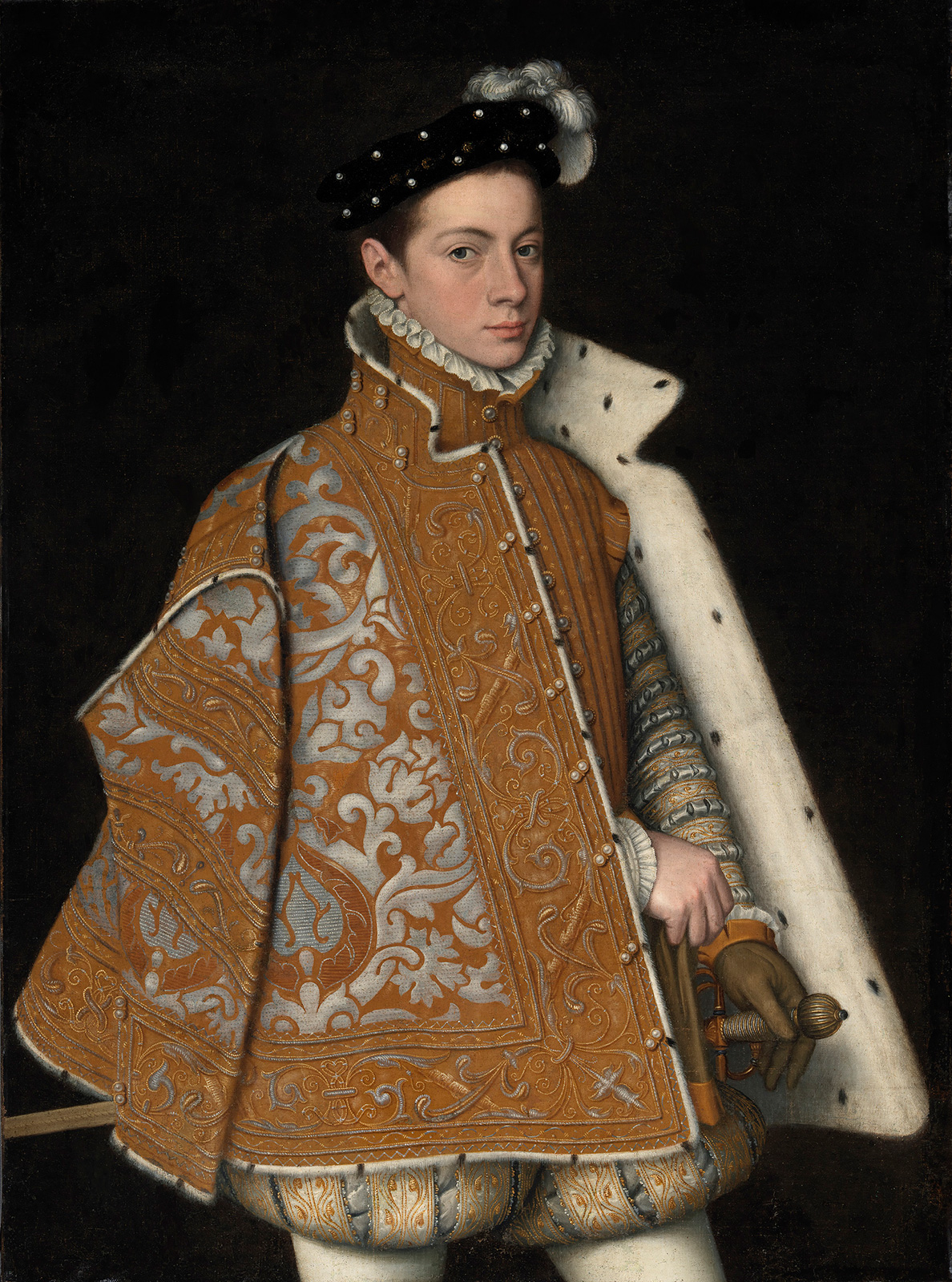 Portrait of Prince Alessandro Farnese by Sofonisba Anguissola, c.1560. Courtesy of The National Gallery of Ireland 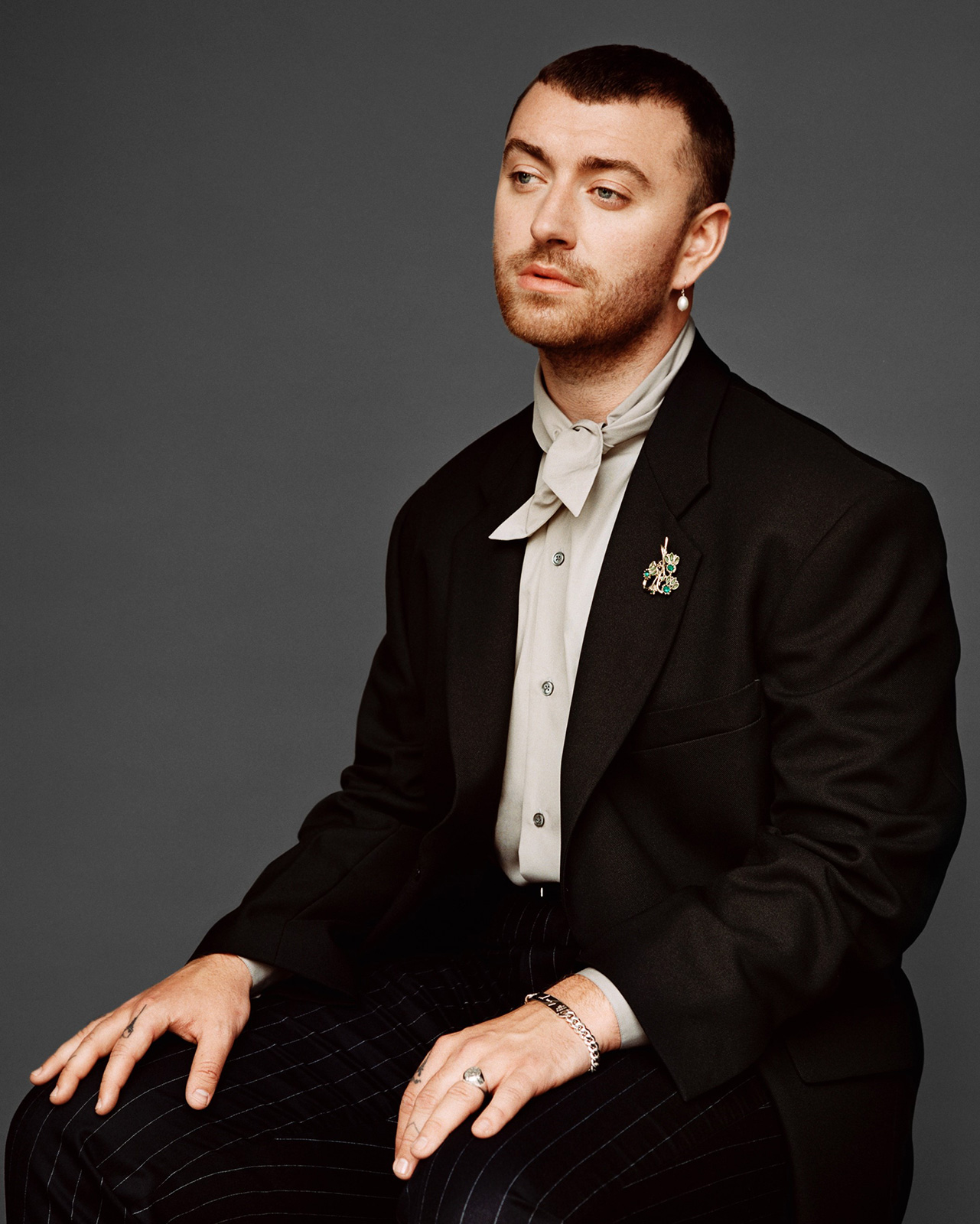 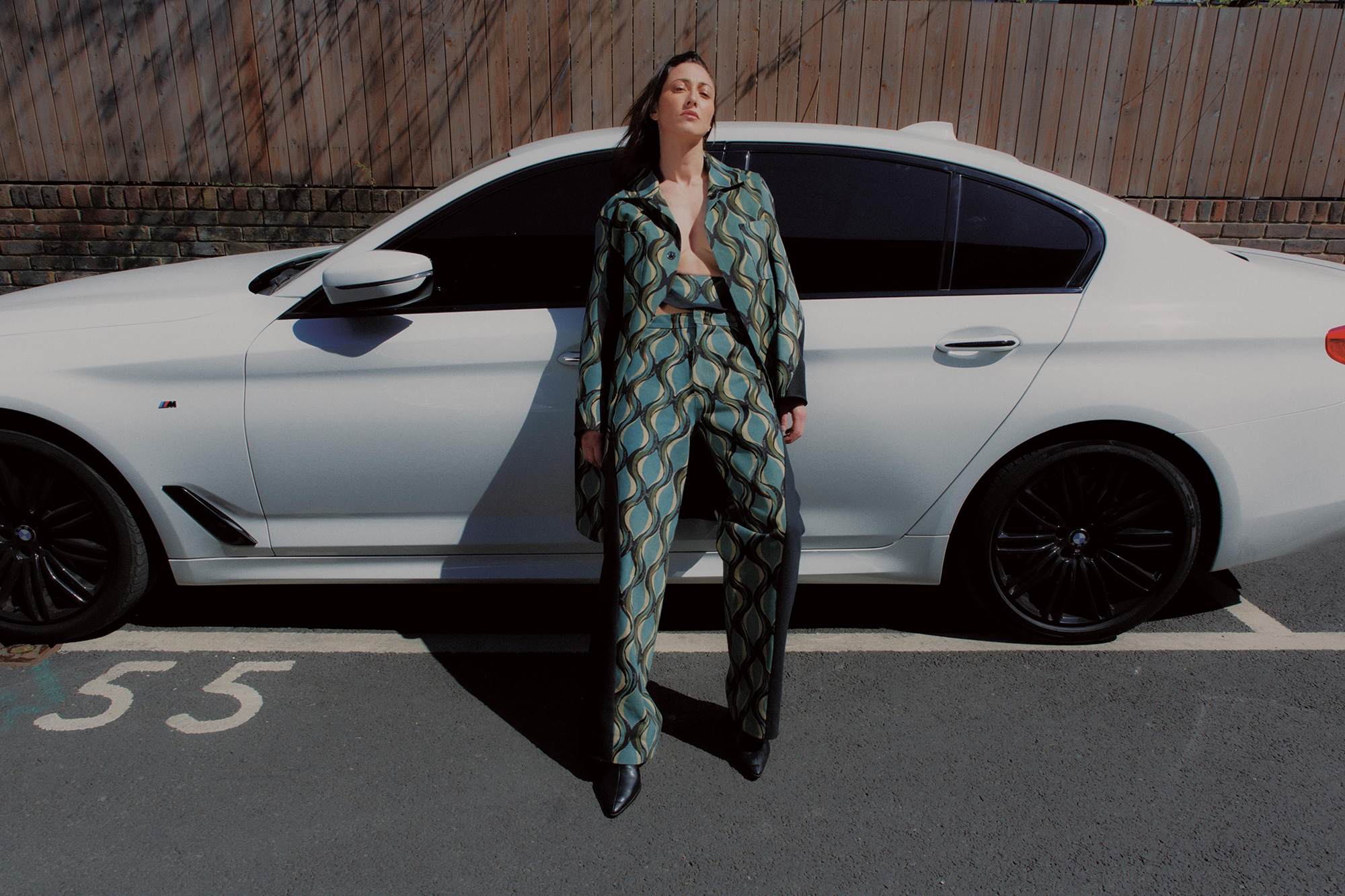